After consecutive days of early morning calls and constant filming for NHK’s Kawaii International (which you can watch here, by the way), the production was kind enough to schedule the last activity in the afternoon so we could all get some proper rest.

However, me being me, I wanted to maximize my time in Tokyo. So I spent my free morning just trying to find early cherry blossoms, or kawazusakura. From my hotel in Shibuya, I walked a good 15 minutes to Yoyogi Park.

Prior to this, I made sure to check the Yoyogi-related hashtags and geotags on Instagram, just in case people already took photos of early cherry blossoms. I saw that there were about 3-4 trees that had already bloomed, but the real challenge was in trying to find those trees in the middle of a massive park. 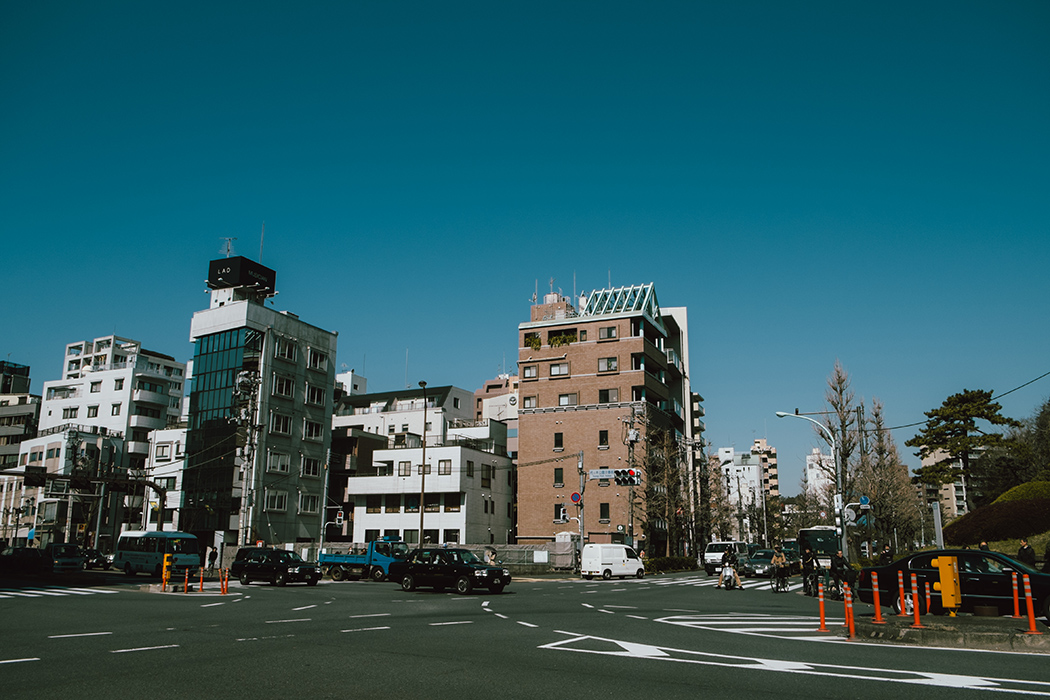 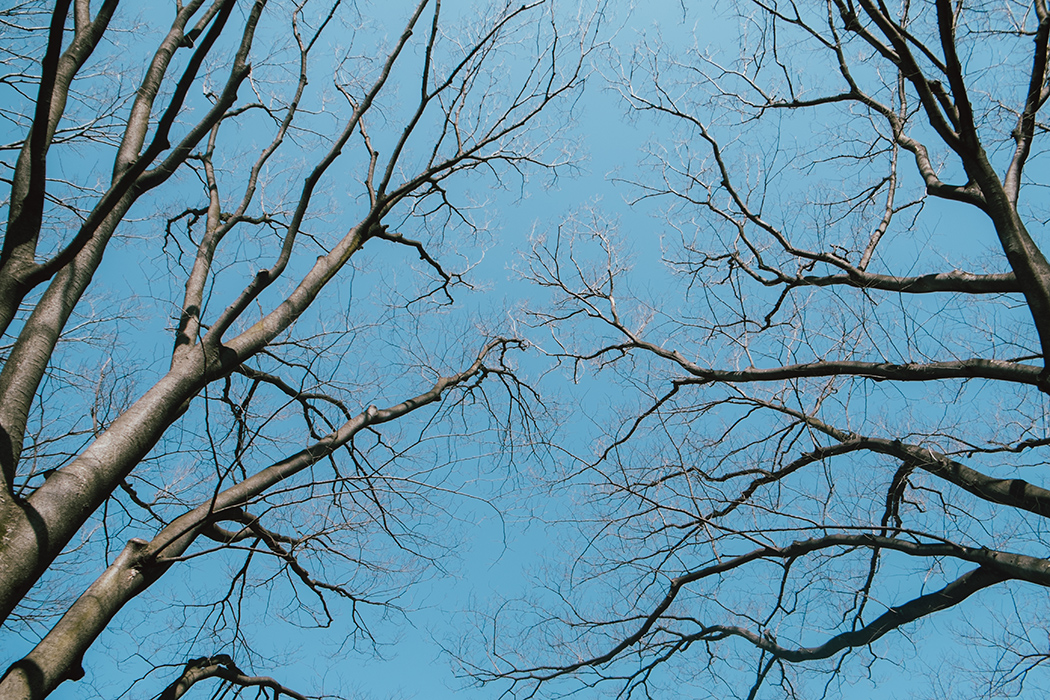 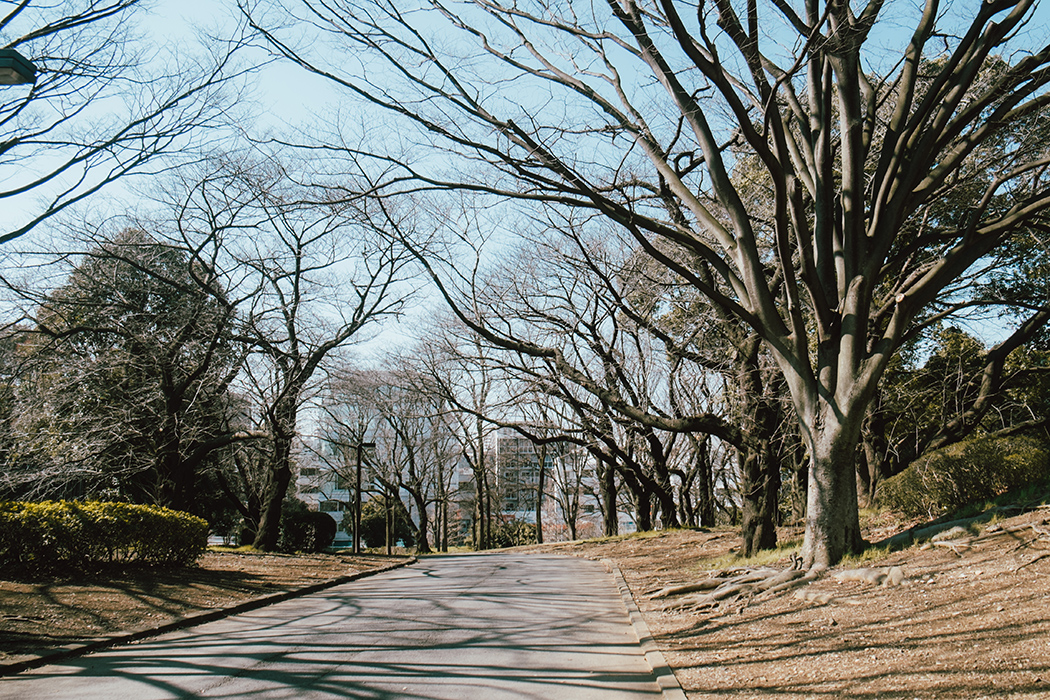 Too early for spring. These photos were taken mid-March, and trees don’t really start blooming until end of March to April. 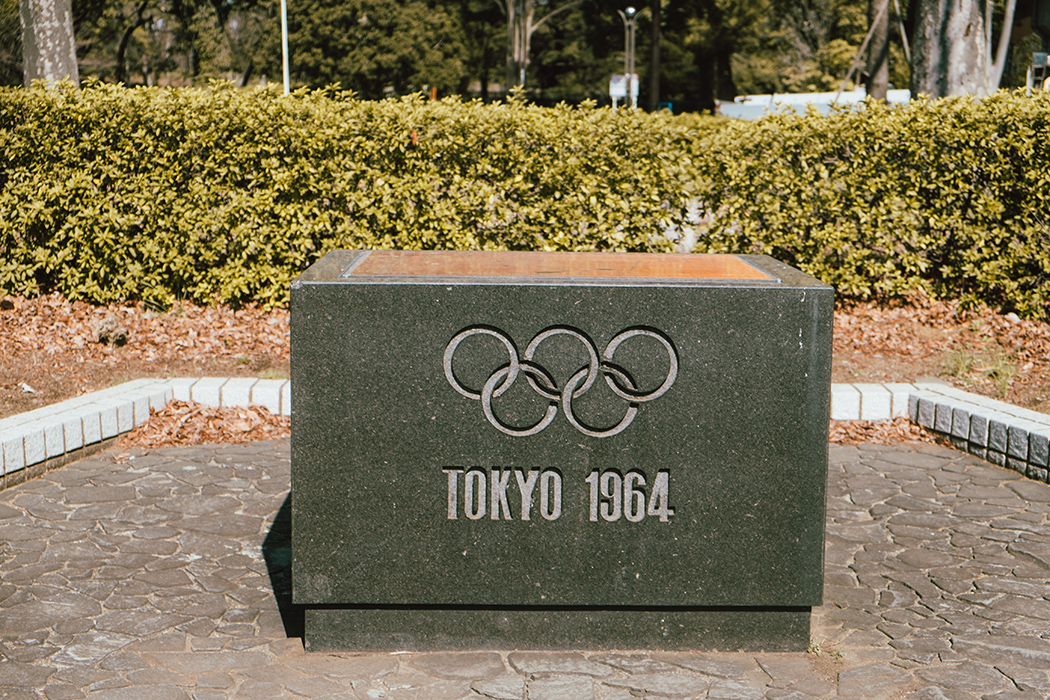 Yoyogi Park actually served as the site of the Olympic Village for the 1964 Tokyo Olympics. 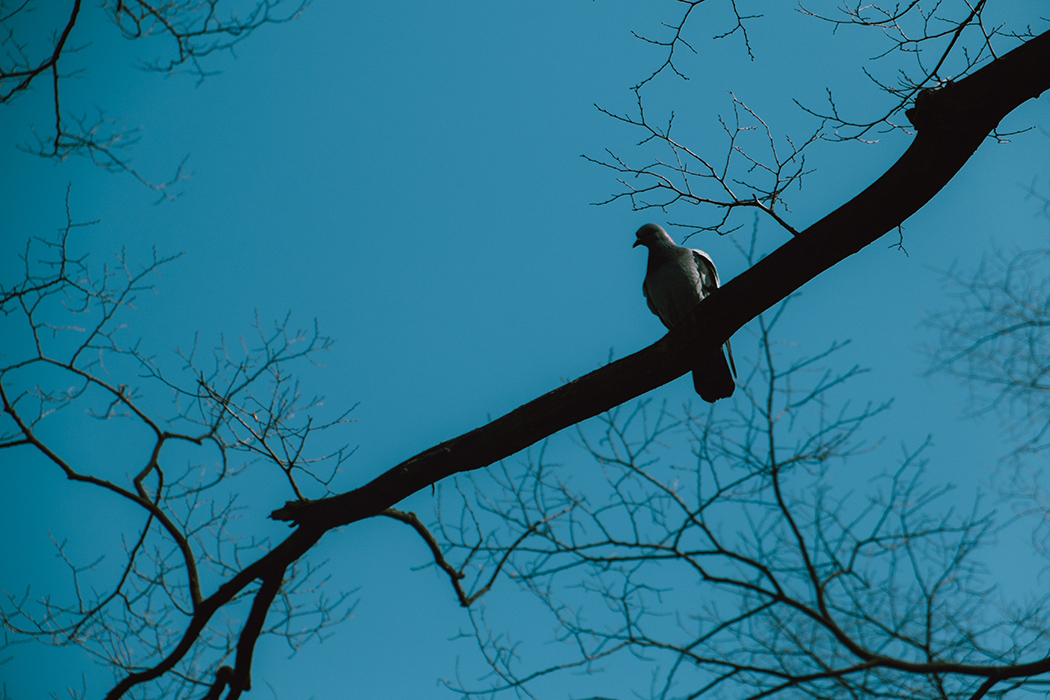 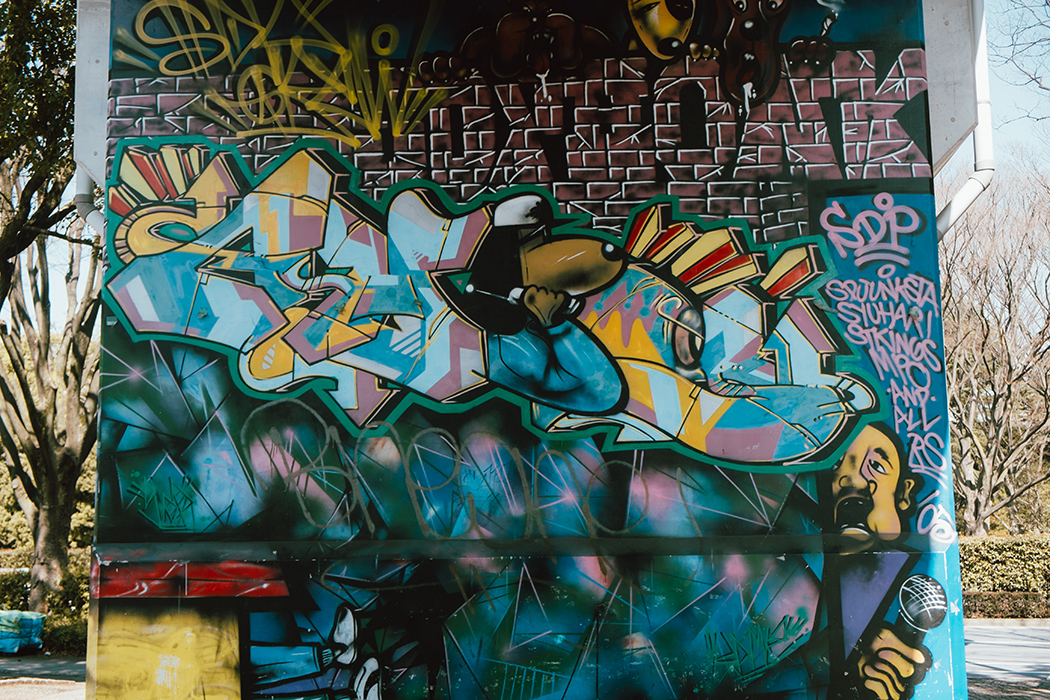 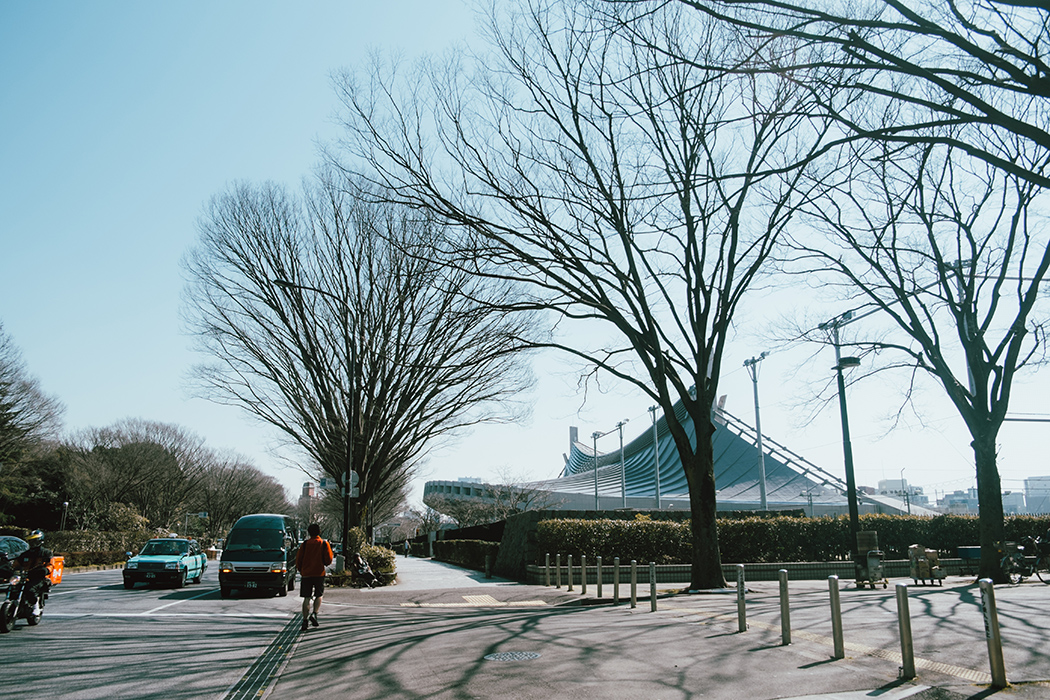 Spotted: Yoyogi Stadium. I watched the Tokyo Runway show here in March 2014, thanks to Cool Japan. If you follow K-pop and J-pop artists, you must’ve already heard about this place. 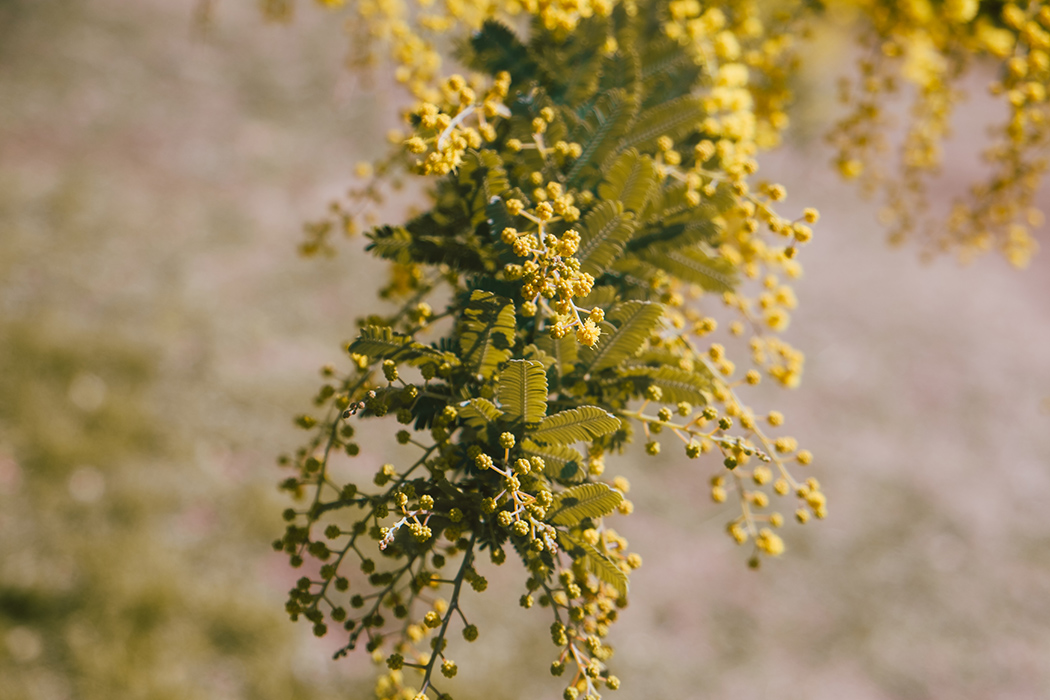 After seeing rows and rows of leafless trees, it was such a breath of fresh air to see this amazing yellow flower tree! 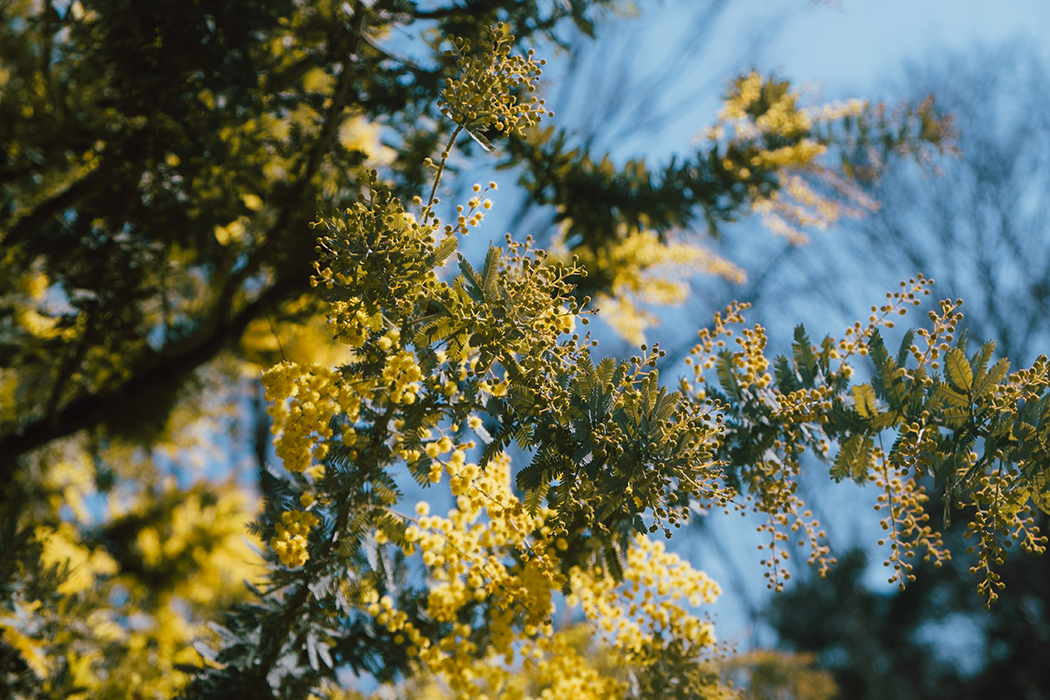 Not sure what it’s called, but I could really use more of these back in the Philippines. Instant good vibes! 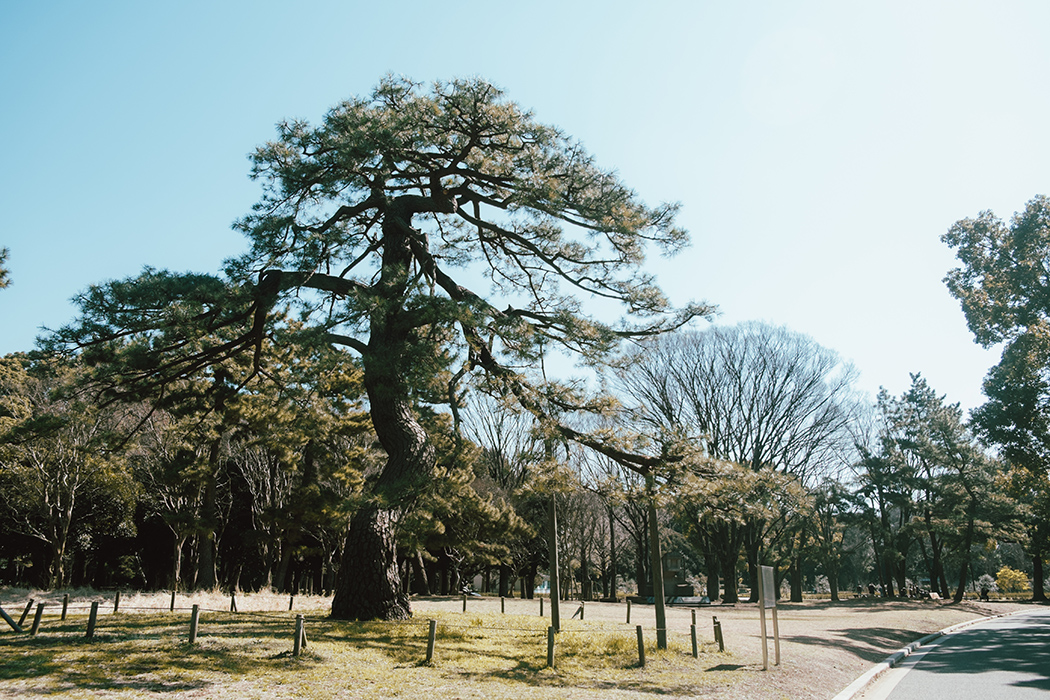 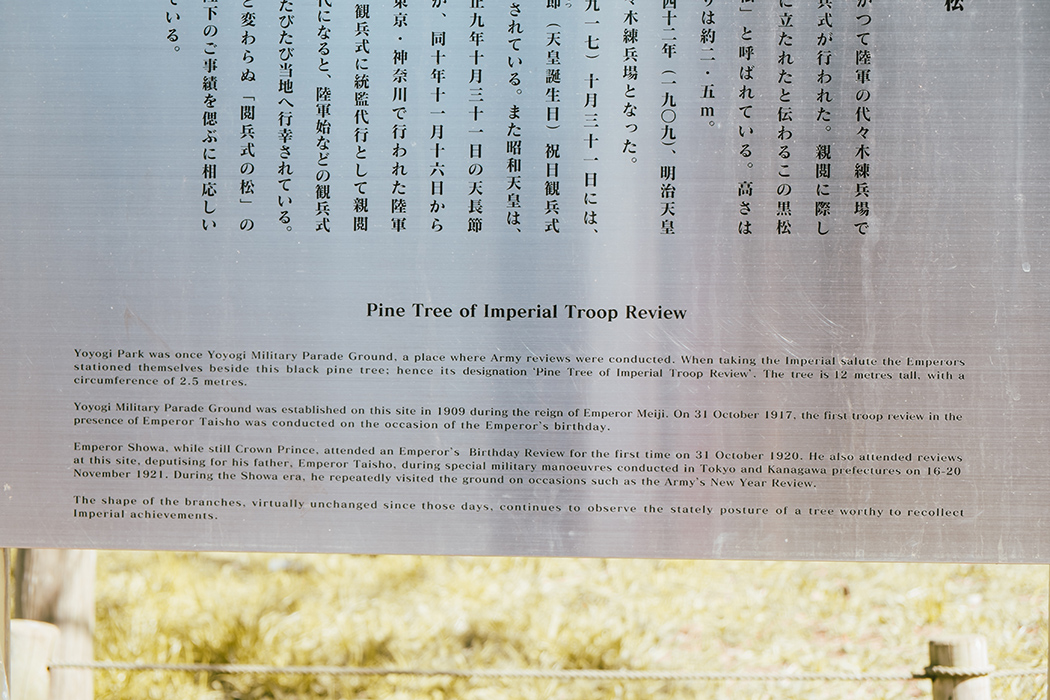 12-meter-tall pine tree in the middle of Yoyogi. 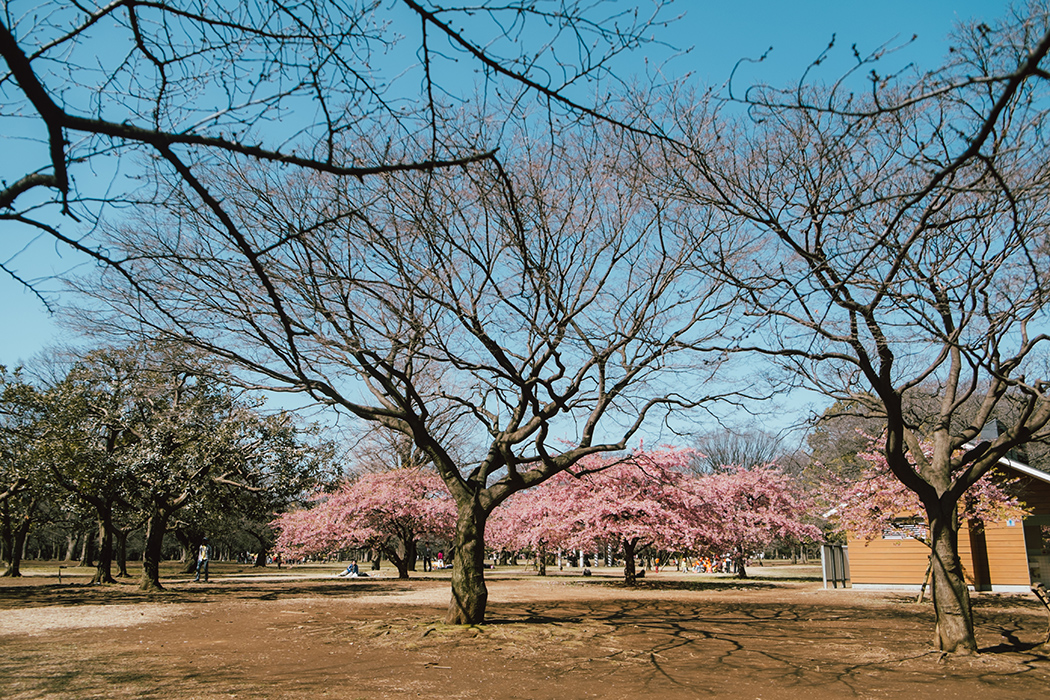 Took me a good half hour search around the park until I finally found cherry blossoms! 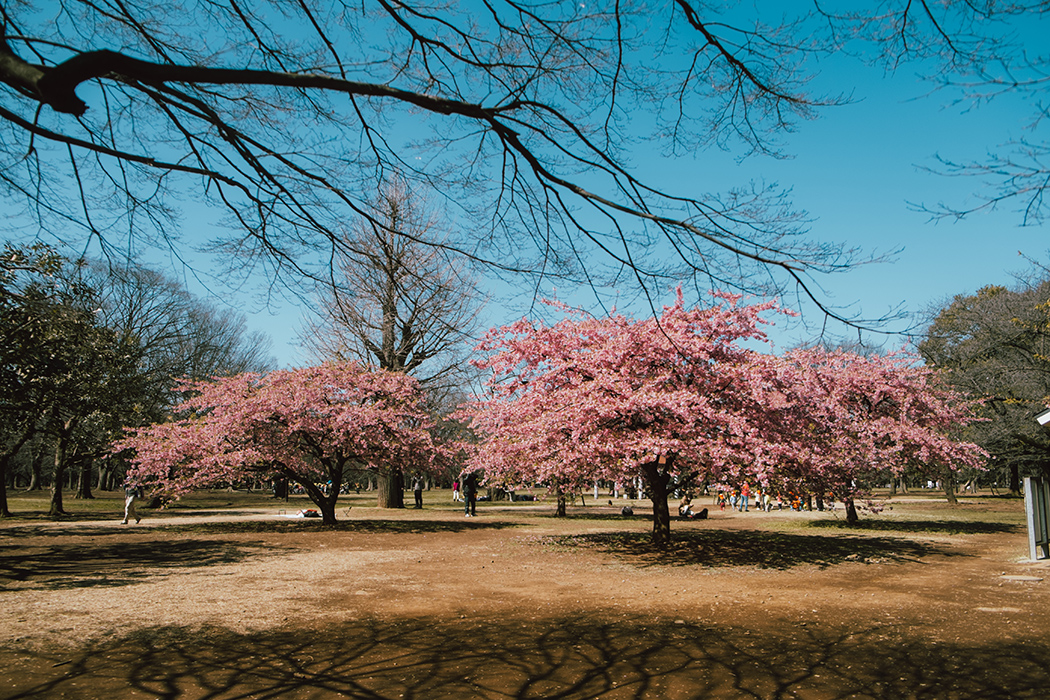 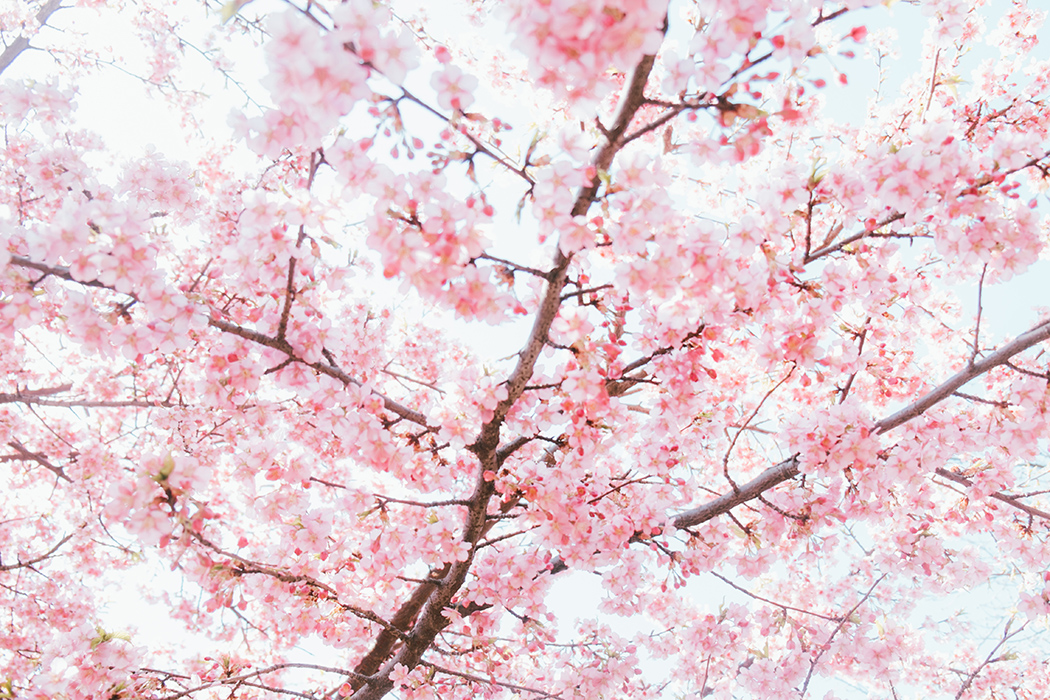 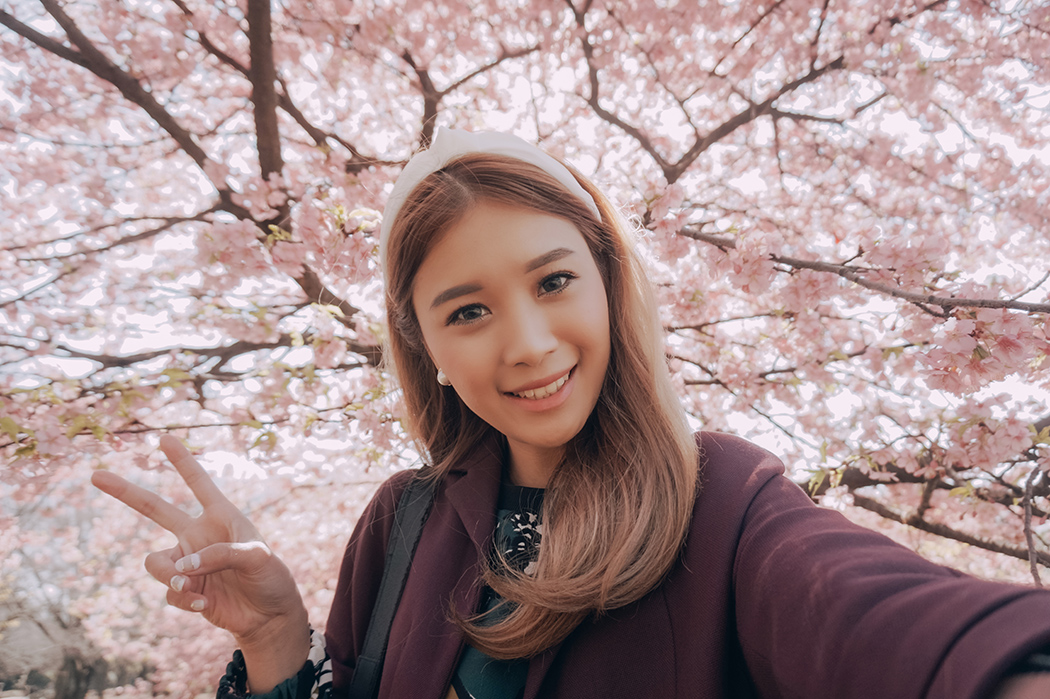 And then someone spotted me, and helped me take proper photos! LUCKY! 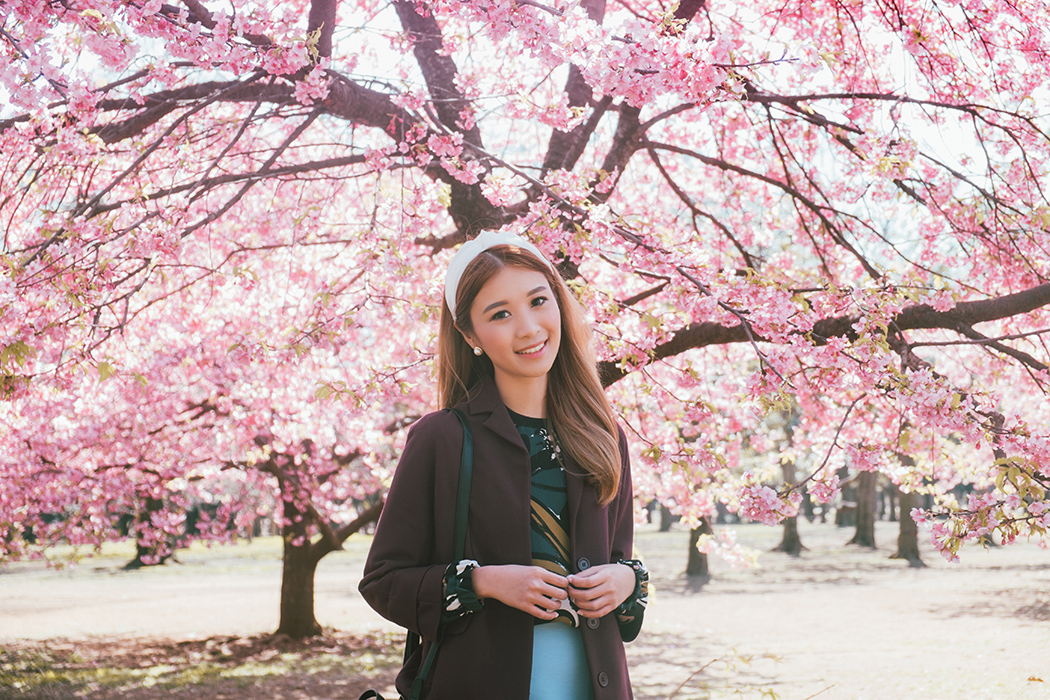 I was convinced that this guy must’ve been some sort of professional photographer, or at least a photography enthusiast. He took really, really good photos of me, and it’s not as if he was super familiar with the camera that I was using!

I had photos from different distances and angles, and whatnot. No need to give him instructions. This one was a close up. 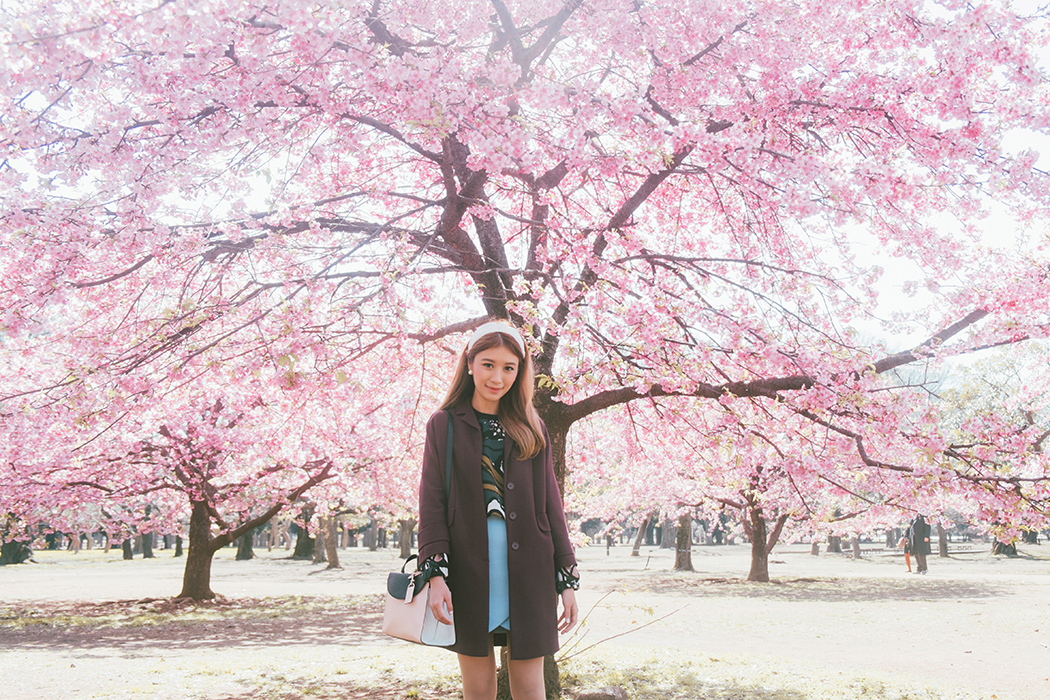 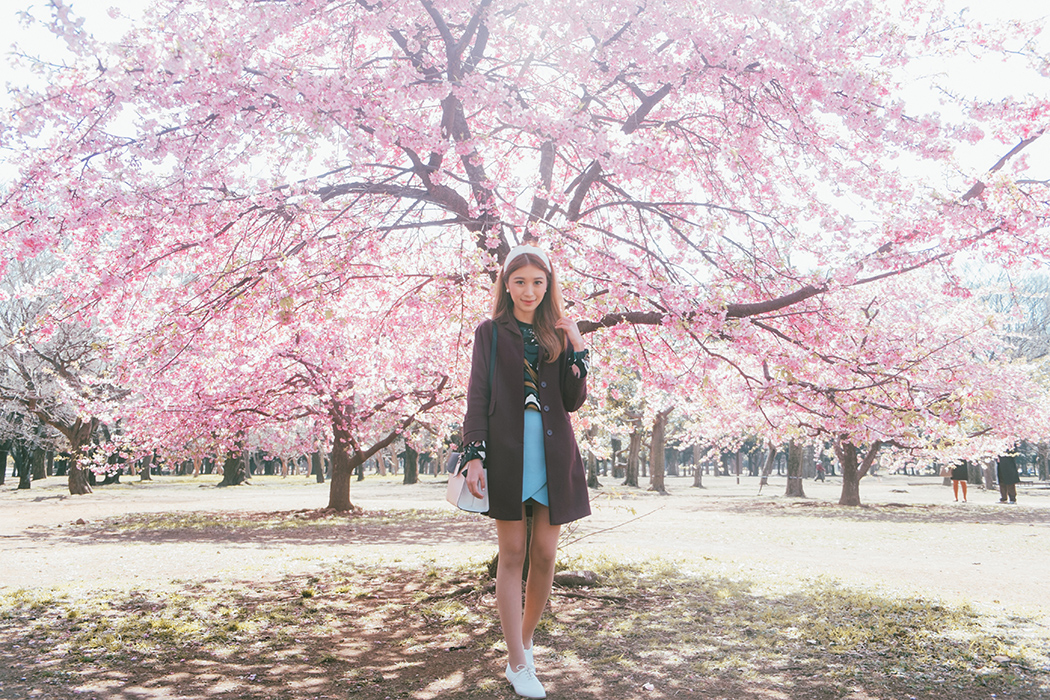 Full body. Did we just have a photoshoot, or what?

Before hurrying back to his group of friends (they were having a picnic nearby), he asked me where I was from. I told him I’m a Filipino tourist from the Philippines. He was like, “Please enjoy Japan’s cherry blossoms, and share photos with friends!” Dear kind sir, that’s exactly what I’m doing now. :D 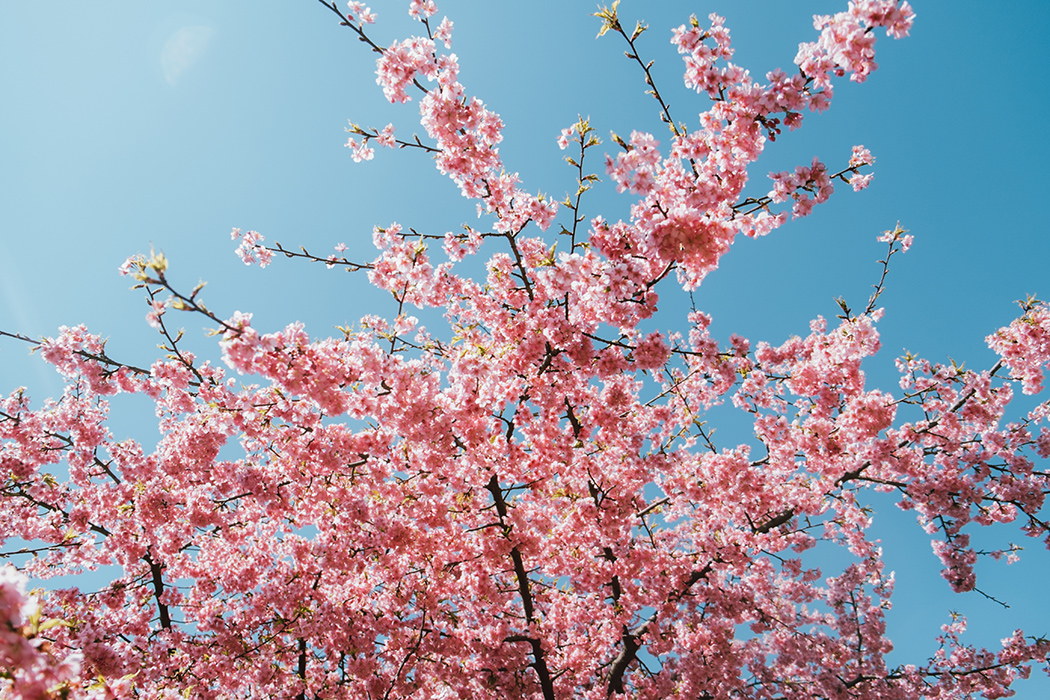 Then I spent the next half hour taking a gazillion photos. 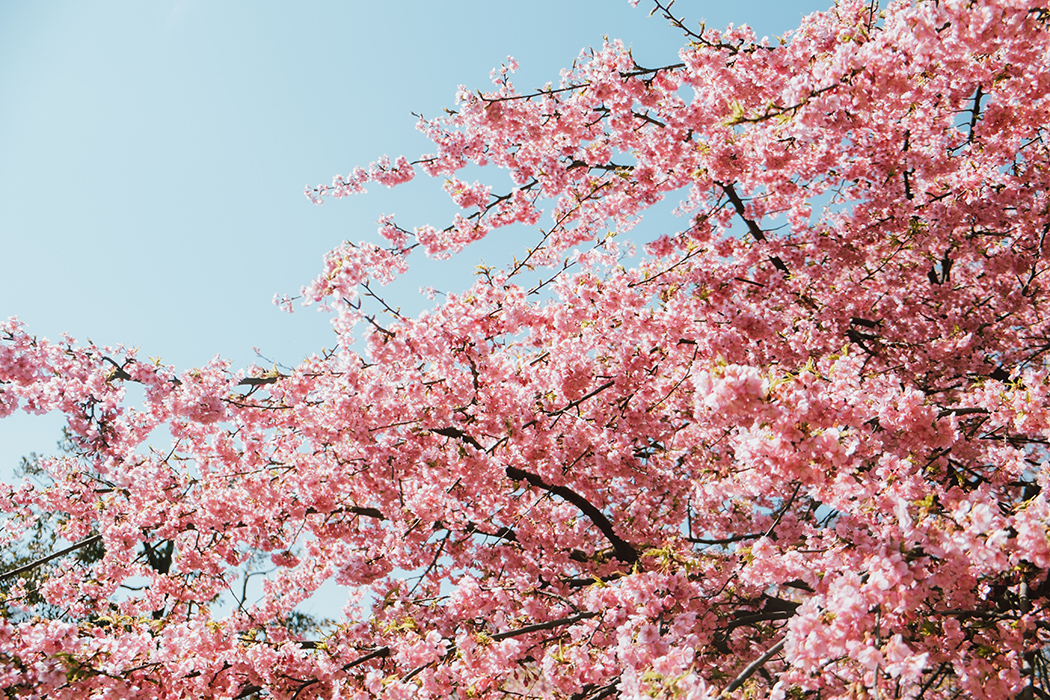 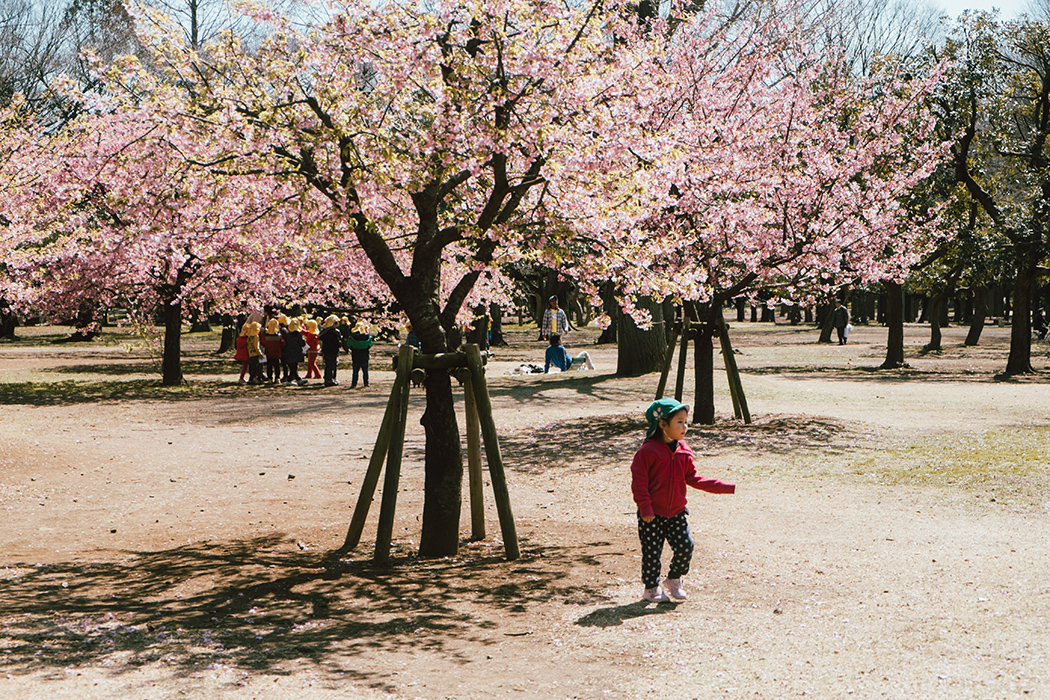 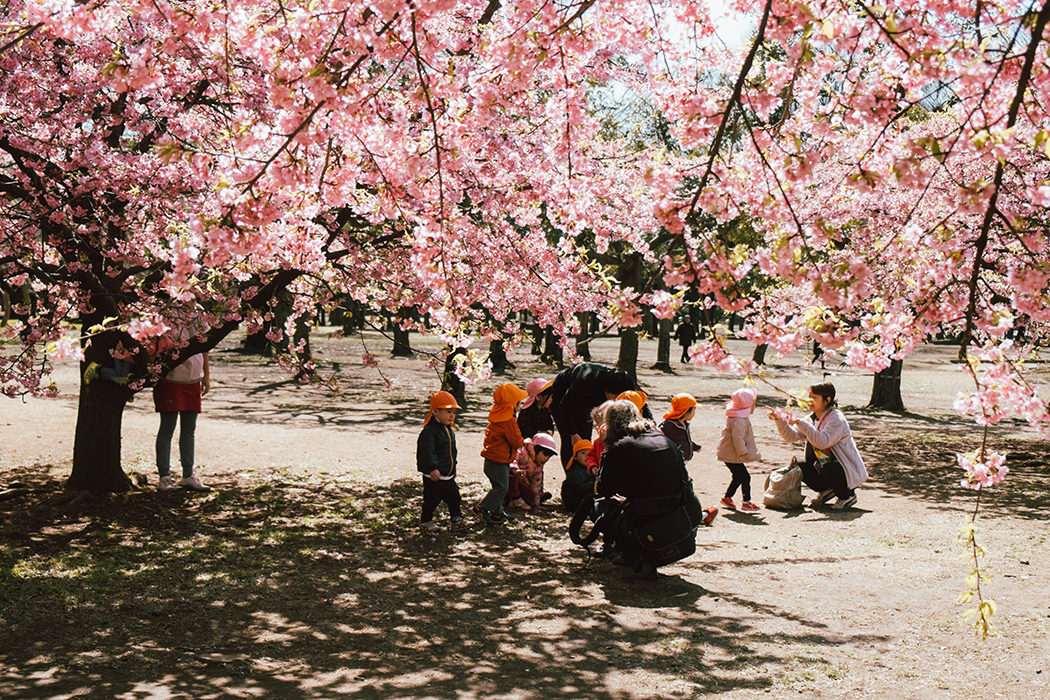 Kids on a field trip. So cute, seeing them run around the cherry blossom trees! 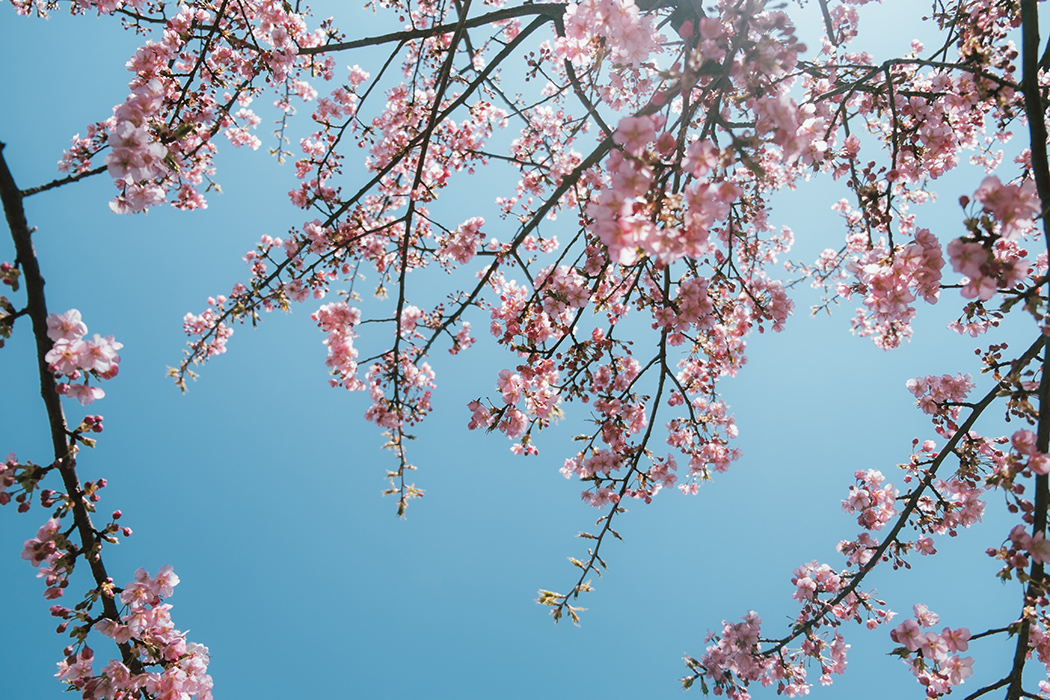 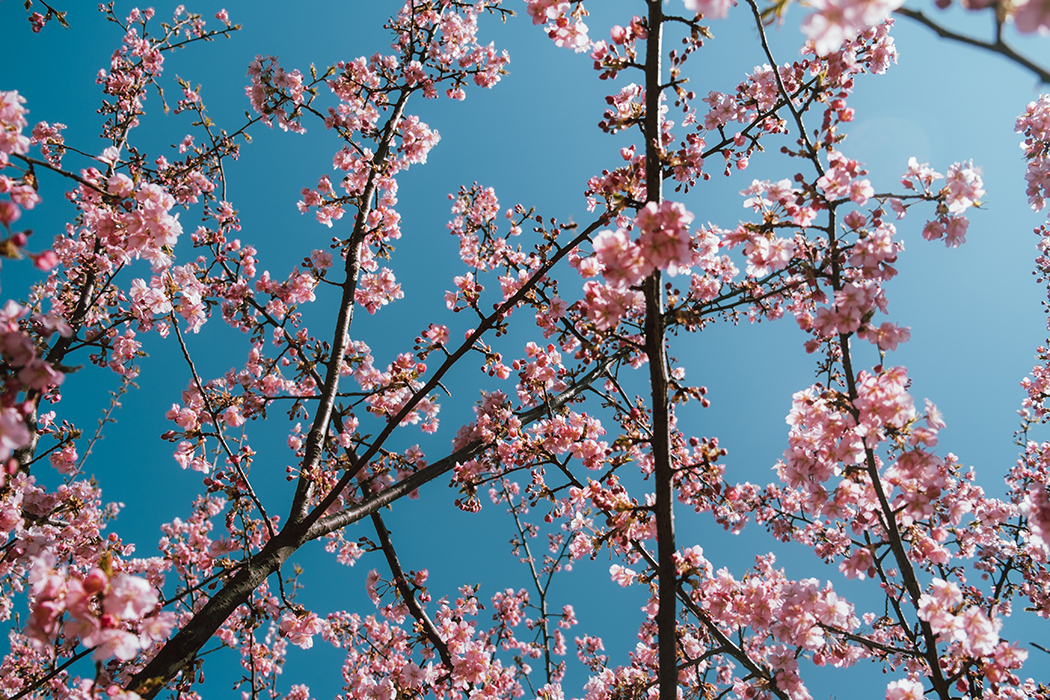 Not fully bloomed yet, but still makes for good photos. 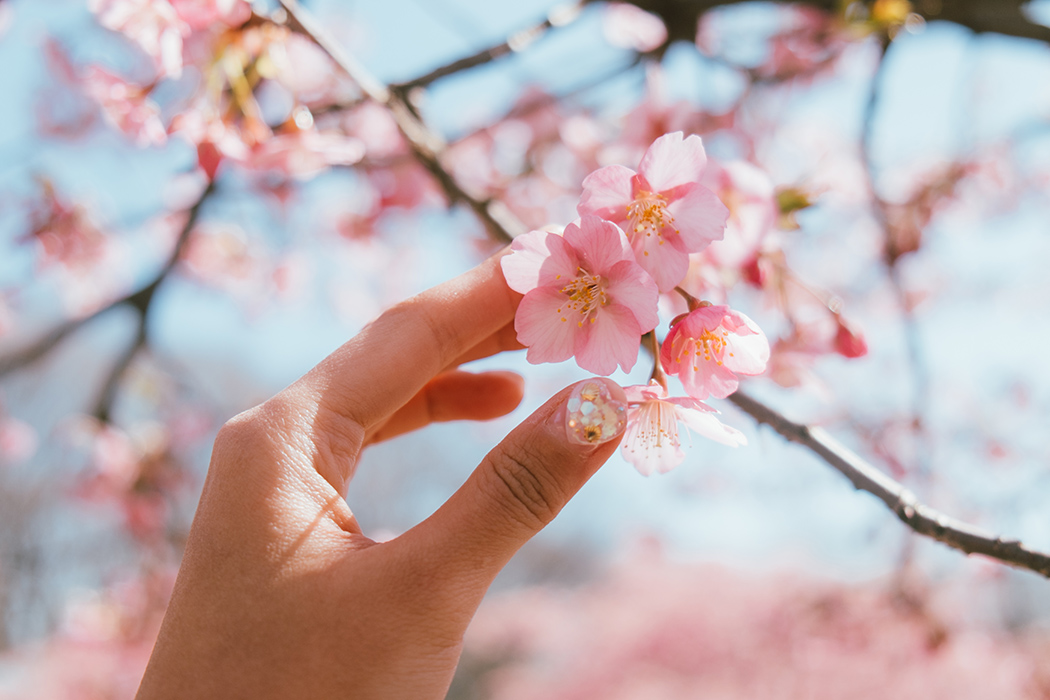 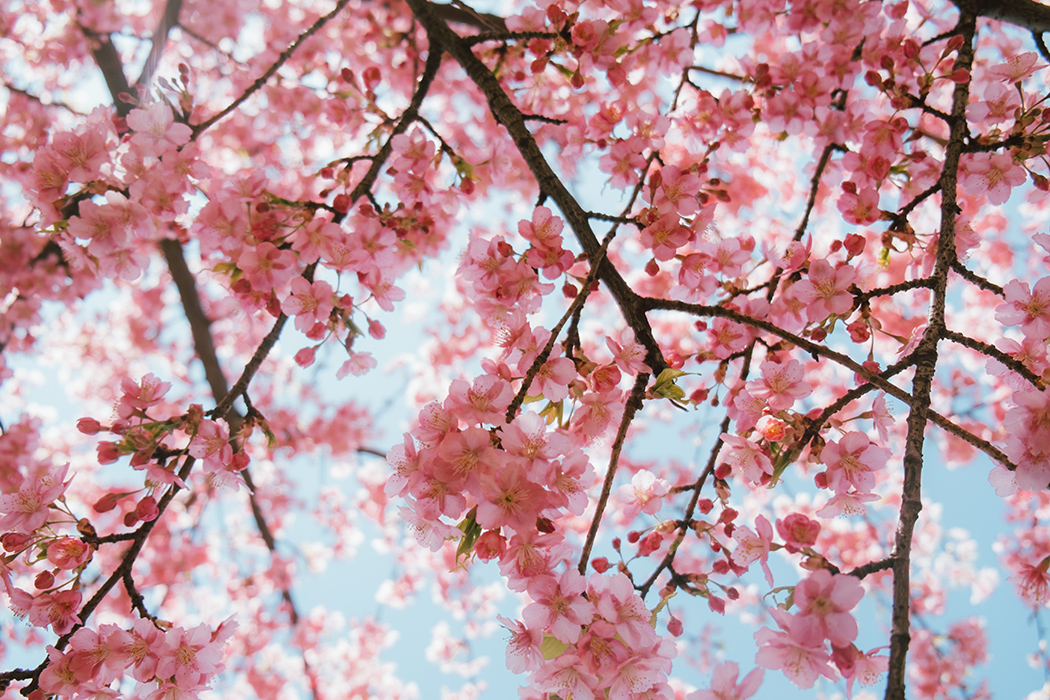 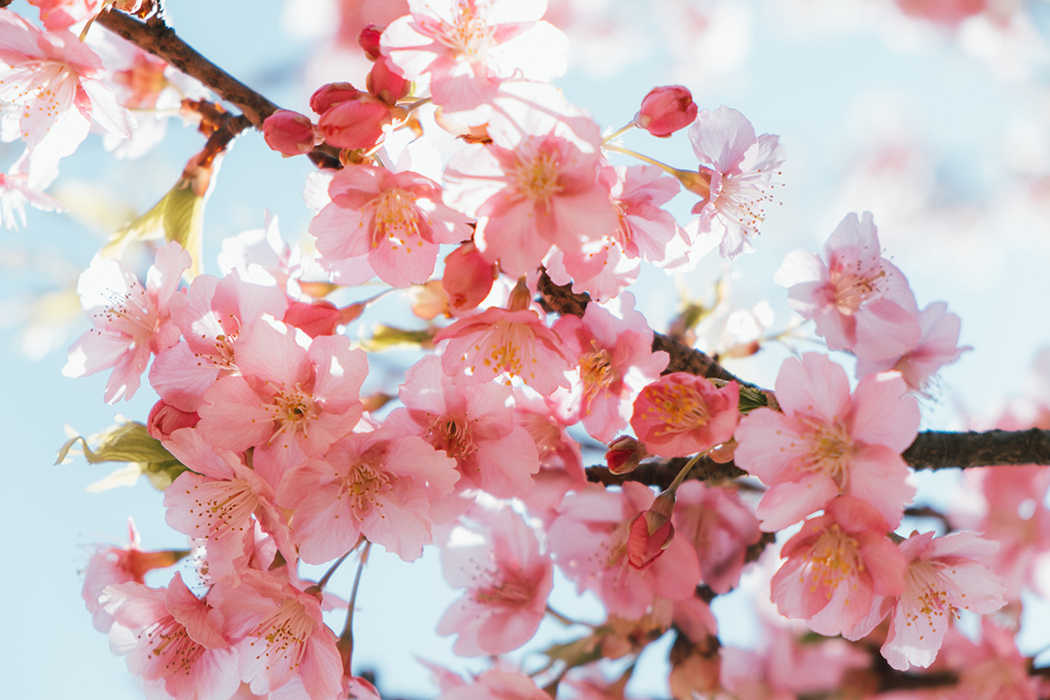 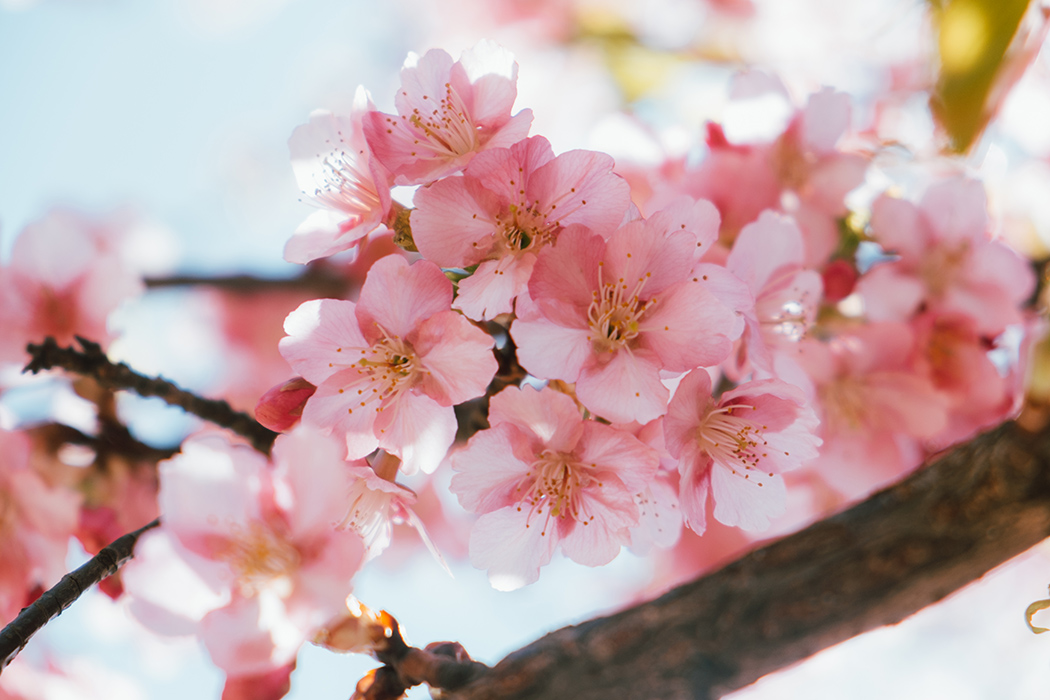 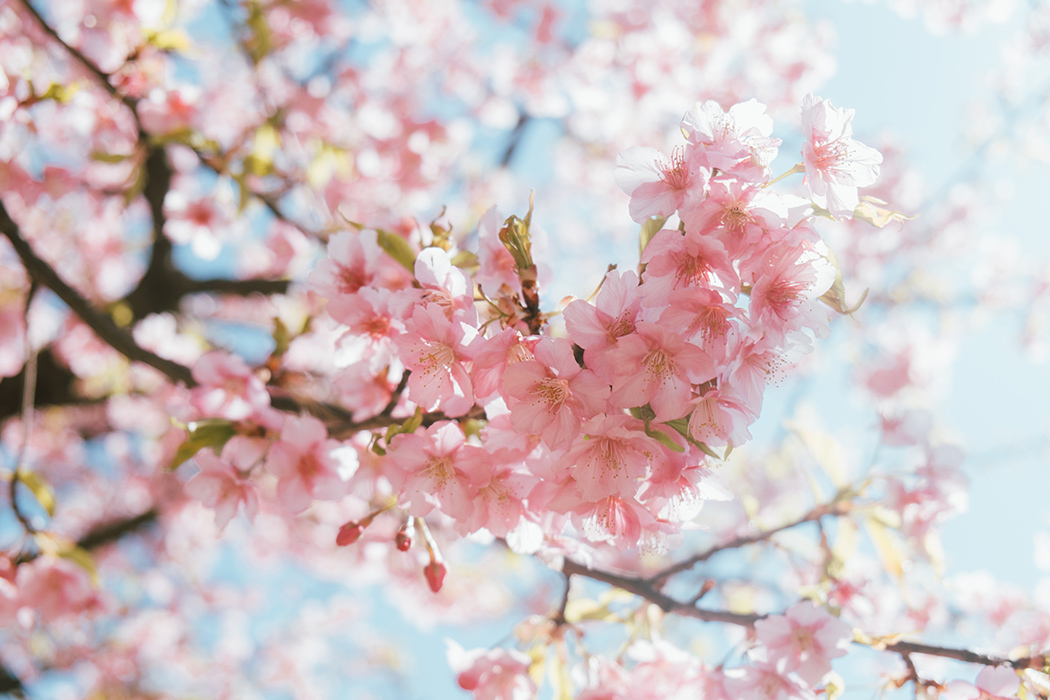 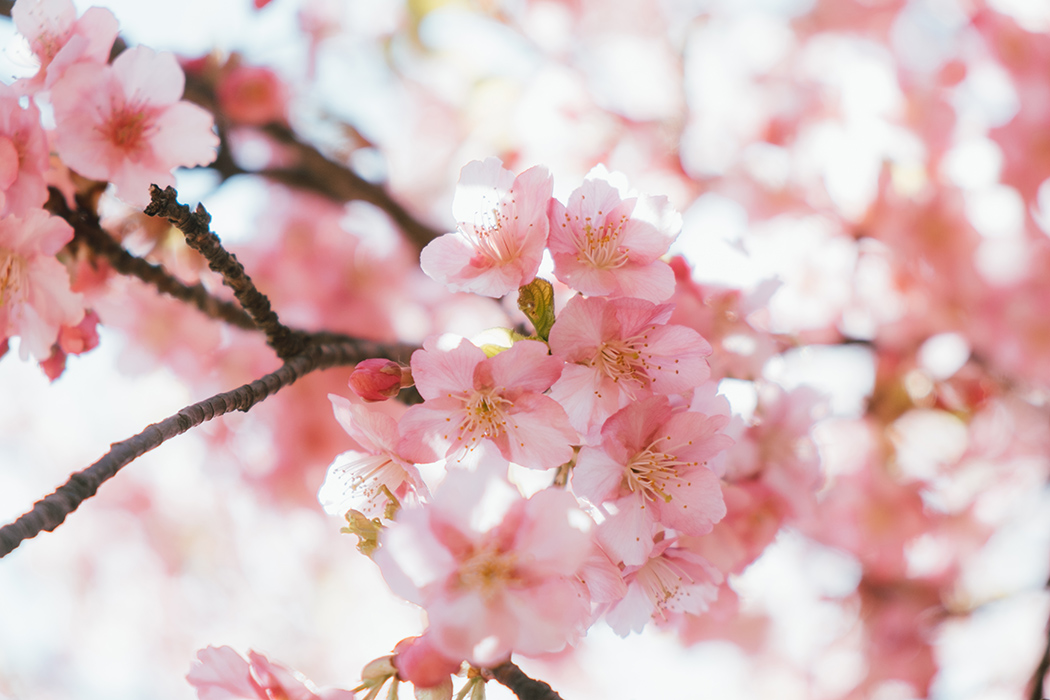