Better late than never! Finally posting about this event from last April.

2 years ago, I was nominated as one of the top 4 finalists for the lifestyle category at Influence Asia, Asia’s largest social media awards show. I didn’t expect anything because I was nominated alongside some of the biggest names in the blogosphere. As soon as I saw Kim Jones’ name in the list, I already knew she’d win. She’s the only influencer I know who was able to blend in the global fashion scene so organically and so seamlessly. Her lifestyle is something that hundreds and thousands of people aspire to have, and I gave her my highest marks when it was time for us to judge our co-nominees (overall scores are tallied from a local expert panel, a regional panel, and our co-nominees).

Considering this nomination happened 2 years ago, when my life was totally different, and when I was still relatively more active in terms of actual fashion blogging, this year’s nomination came as an absolute surprise. When I found out I was nominated as one of the top 4 finalists for the fashion category this year, and my co-nominees were people I personally knew and admired for their never-ending hustle, I knew I didn’t have a chance. All the others have gotten so far in their social media life while I went on a semi-blogging hiatus last year, with wedding planning and making all sorts of real life adjustments.

Among the 4 of us, I was hands down the most basic one who had the least number of followers. Two years ago, Laureen won this category. Me and Laureen? We’re poles apart in terms of everything so I really had no chances of winning! My lifestyle is nothing special – I take pride in celebrating very mundane things and living a simple life. My style? Absolutely far from being fashion-forward. Content-wise, I don’t think I offer anything mind-blowing. I’m not an exceptionally good model either.

I gave Kryz and Camille equally high marks because I was 100% set that one of them would win. I don’t know anyone who doesn’t like them, so I was pretty sure that the local and regional panels would instantly love them as much as their followers and friends do.

Because I missed out on the first one, I decided to fly to KL for this year’s Influence Asia. The least I could do to thank the award-giving body for even nominating me twice in a row? Attend and thank them personally. One of the reasons why I also wanted to attend was the chance of meeting some faves and seeing familiar faces in the flesh. I ended up chatting with Edward Avila and having a photo taken with Pimtha!

A week or two before the event, Camille offered to make us gowns so the three of us could walk the red carpet together and represent her brand, Coexist. She sent me a sketch of what she envisioned me to wear, and with no further alterations (She knows me too well!), we went with this pale lavender dress with ruffles and little pearl embellishments. I’m not one to wear this color all the time, but I wanted to give back to Camille by choosing a color that’s incredibly her. An ode to her signature purple hair! (Unfortunately, she couldn’t make it to KL, huhu. Kryz and I still proudly wore her Coexist creations nonetheless.)

Fast-forward to minutes before the announcement of winners, someone from Gushcloud gave us instructions on what to do in case we’d win. I didn’t listen, lol. I was so set that it wasn’t going to be me. Why would I even bother knowing this information if I wasn’t going to win anyway?

I was stunned for a good few seconds when they announced my name. I didn’t prepare a speech. I had no idea who I wanted to thank. People who are constantly anxious would know how a situation like this would feel like! Heart attack-inducing stress!

Fast-forward to my word vomit slash thank you speech, I remembered the reason why I was able to stand on that stage and accept an award – my followers!

My ending note went something like, “No matter who you are, no matter how many followers you have, just keep on sharing and posting. You never know who you’re going to touch with the stories that you tell.” :)

Dedicating this award to everyone who has helped me reach this point in my life where I’m already contented knowing at least one person finds my blog useful or inspiring. ONE BIG THANK YOU! Thank you for sticking around all this time. 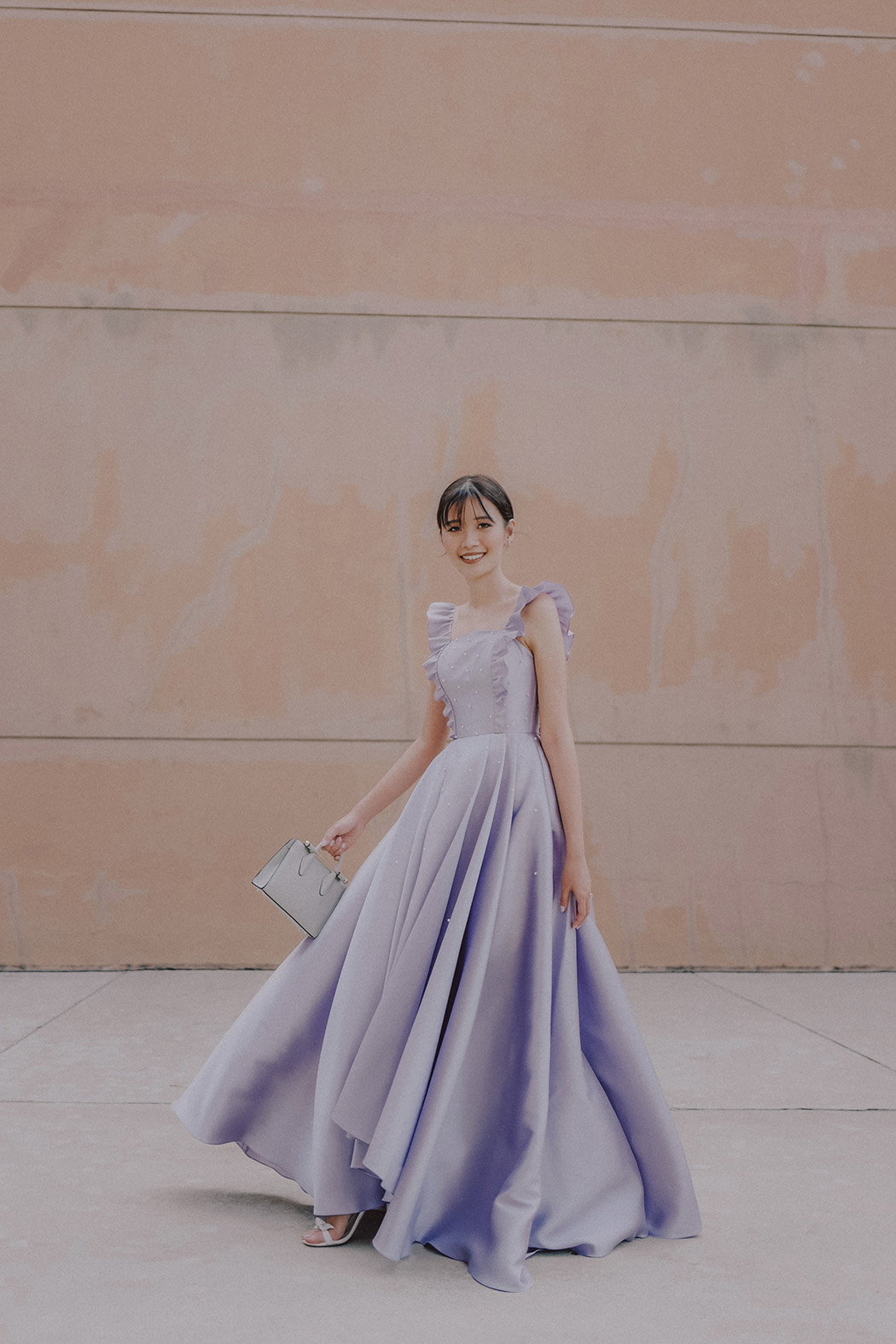 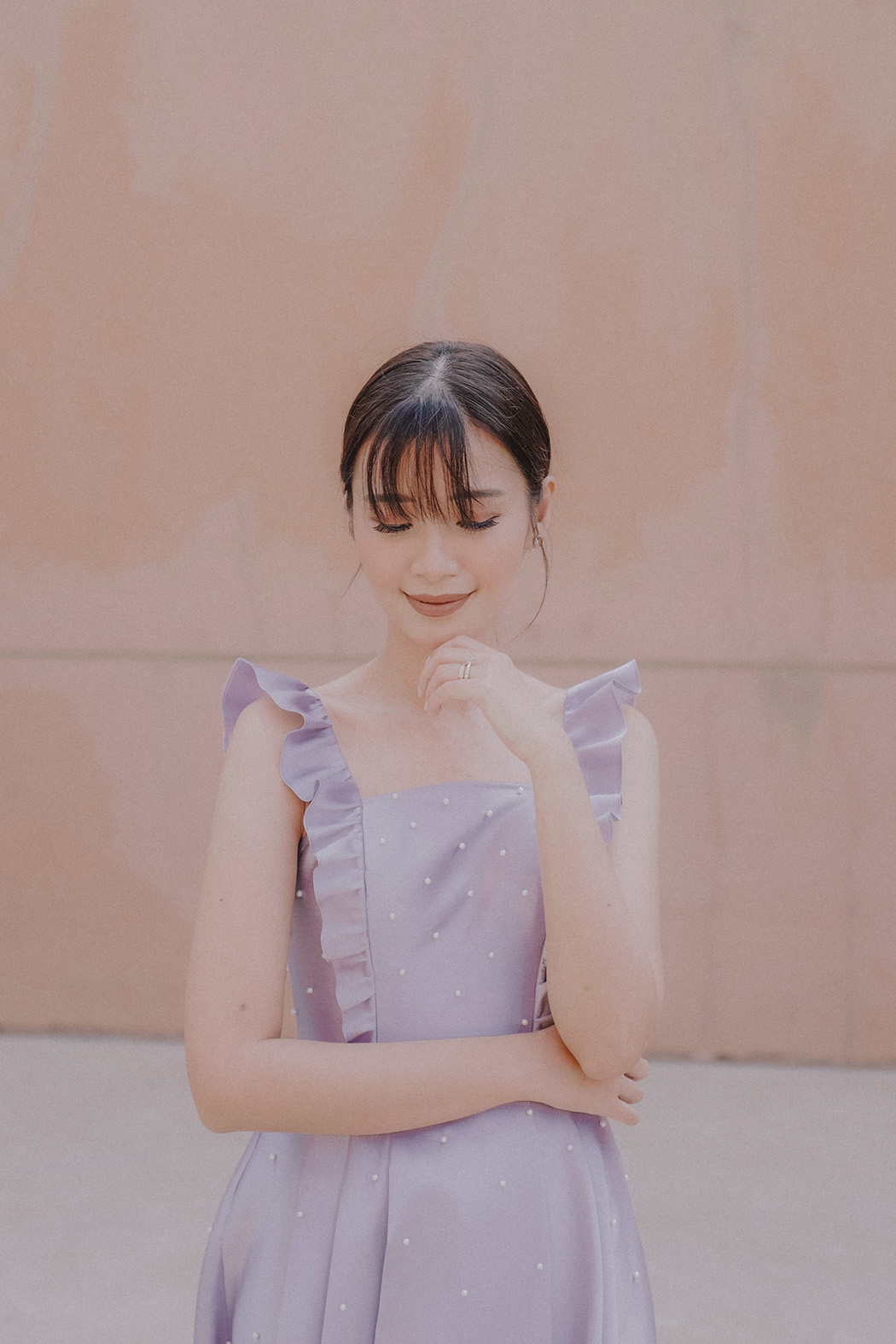 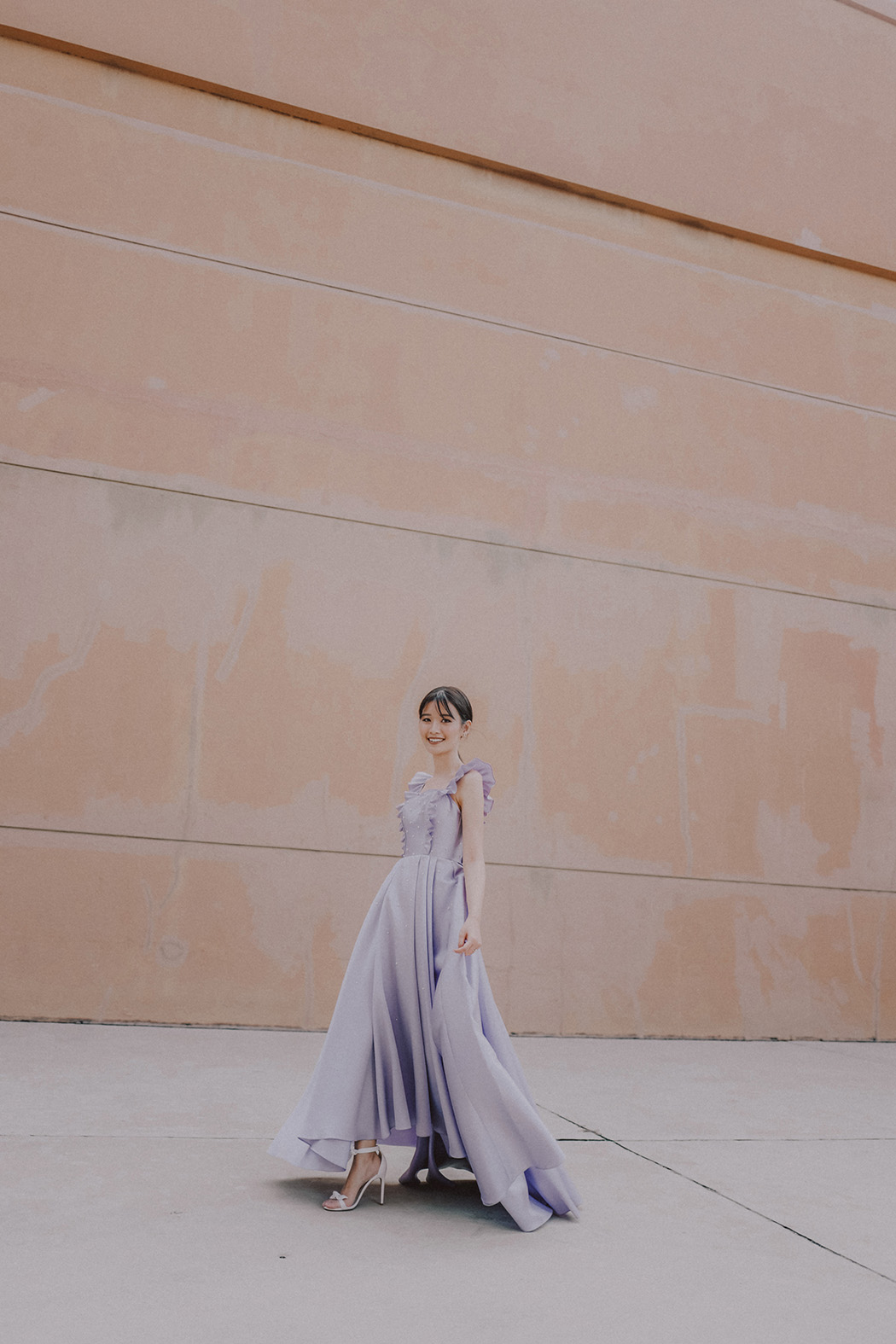 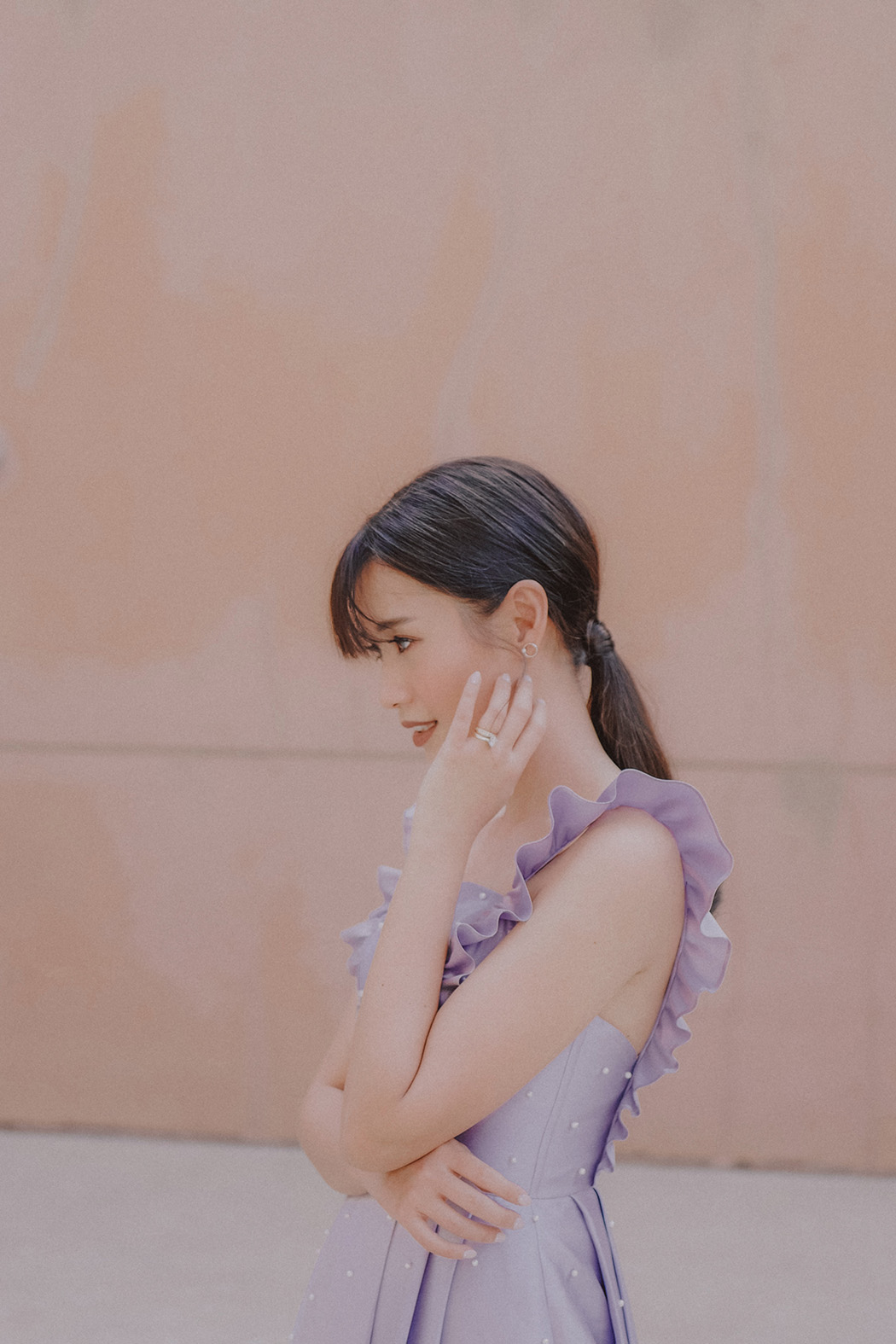 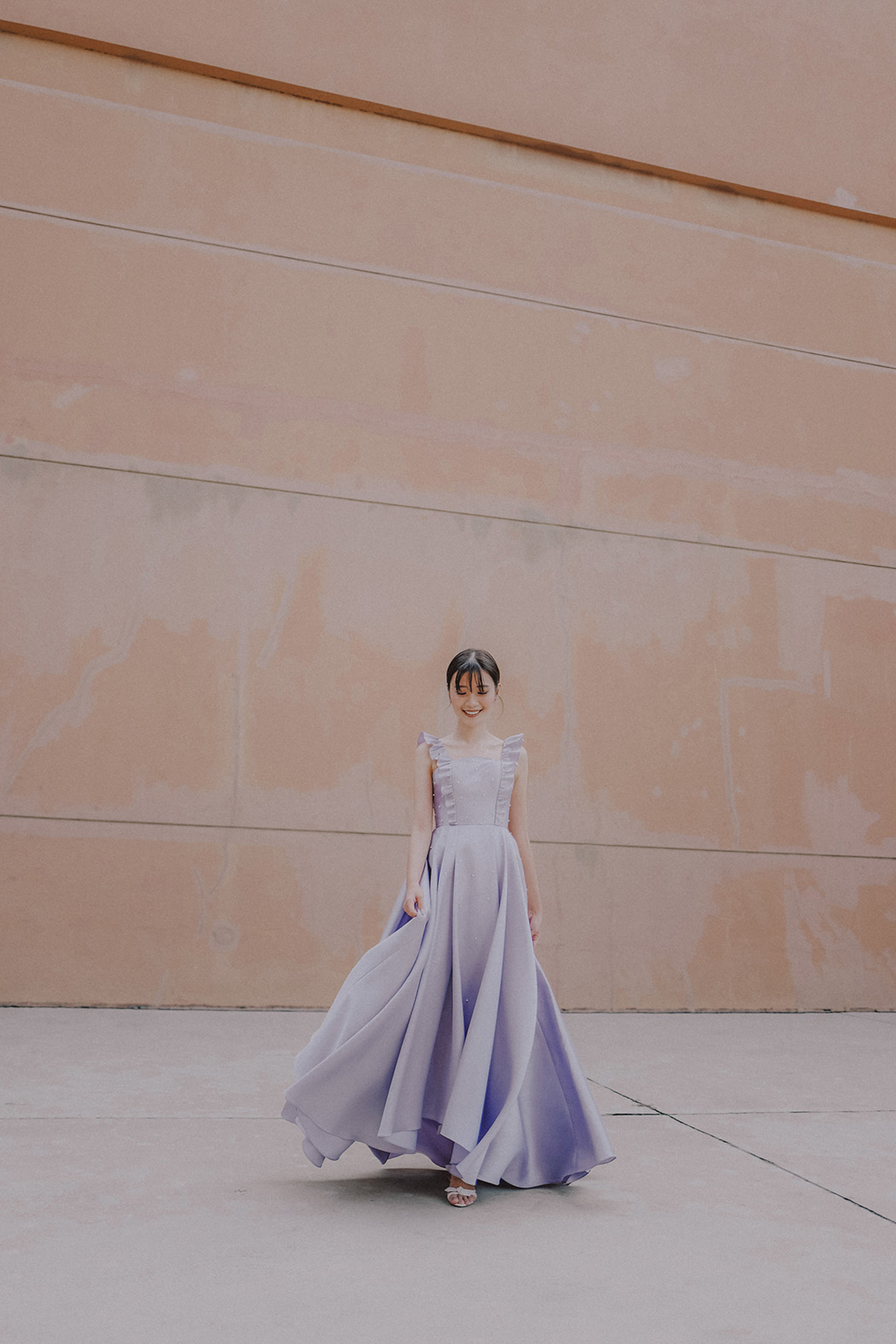 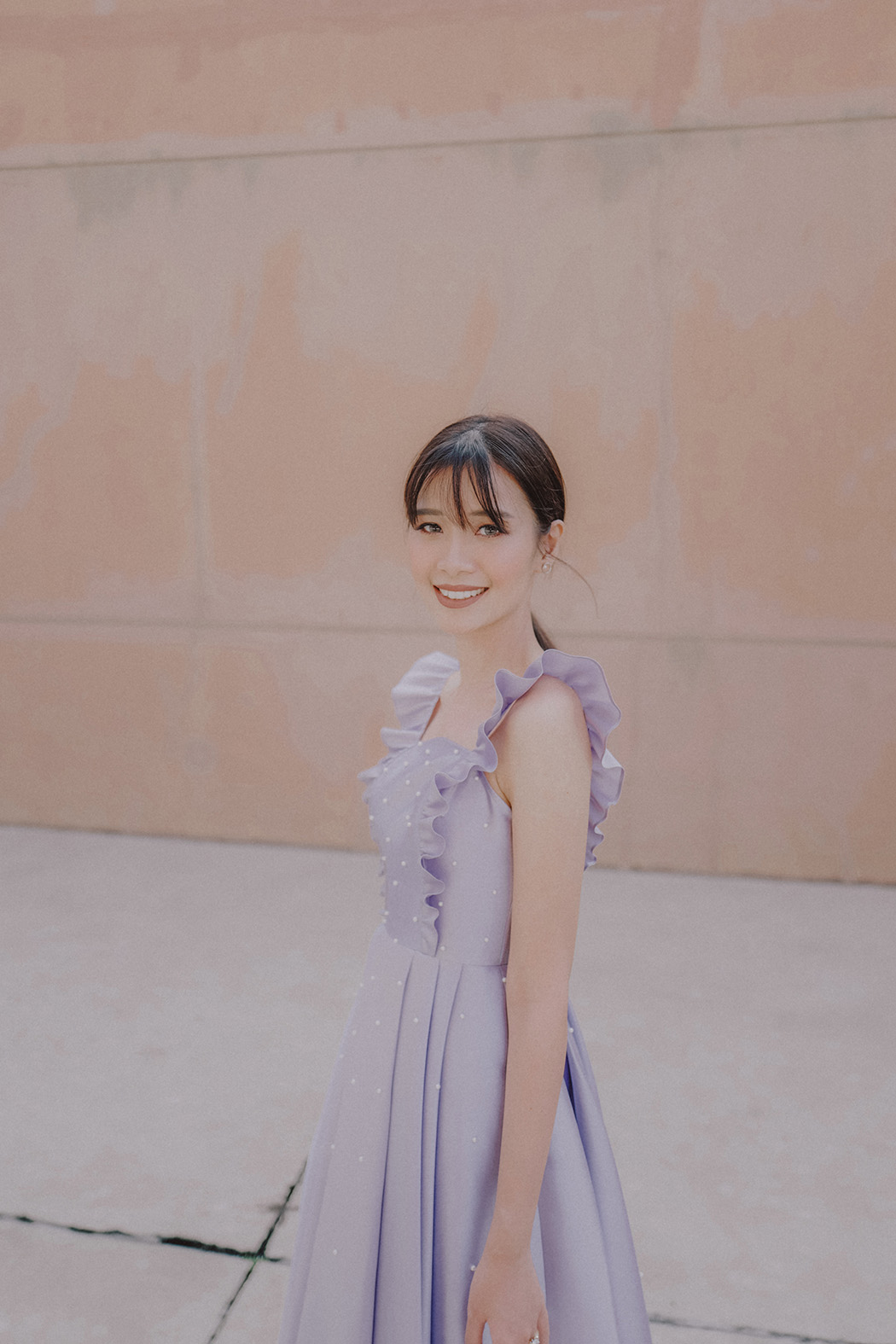 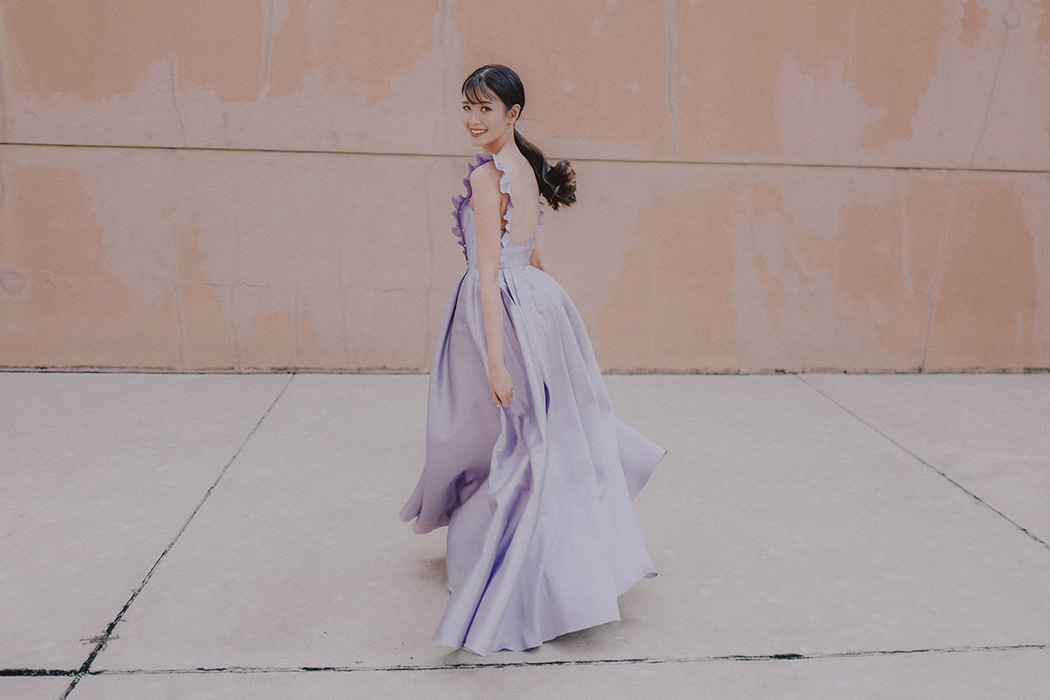 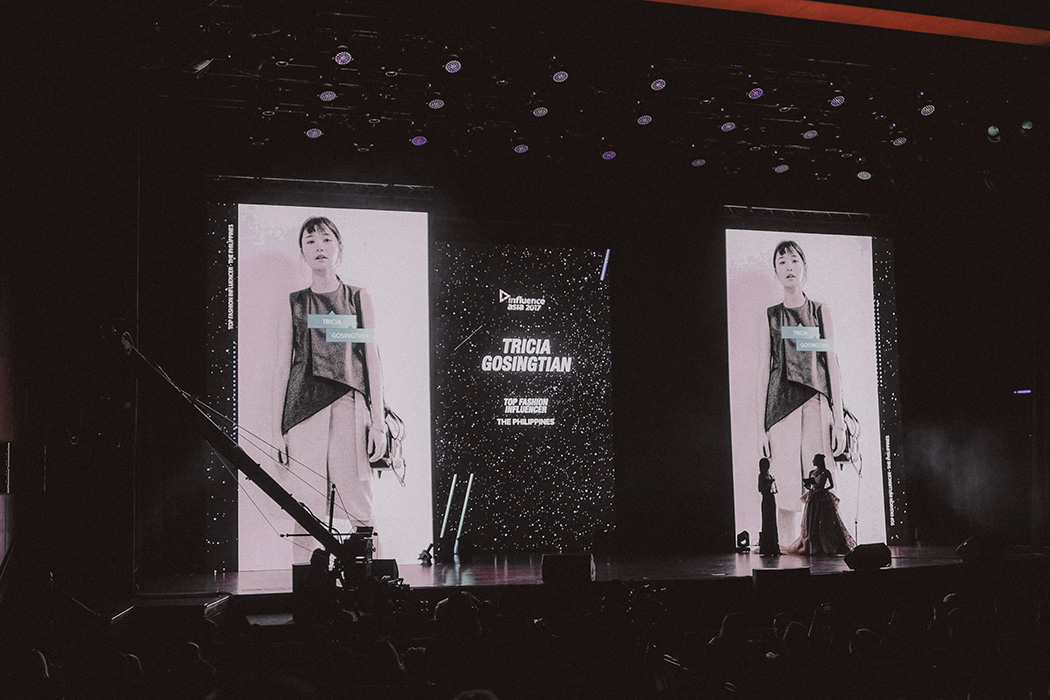 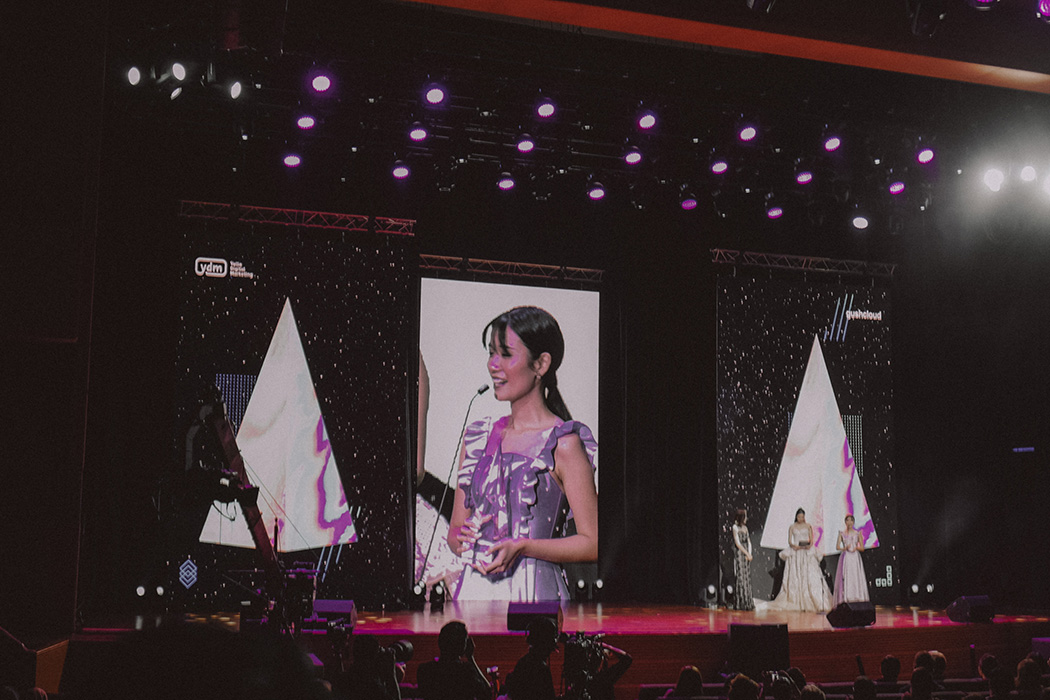