These were mostly taken during my last whole day in Tokyo! Camille was already leaving later that afternoon, but we were both set on trying out this brunch place that my friend recommended. Even if it meant waiting in a long queue. Anything for good food! 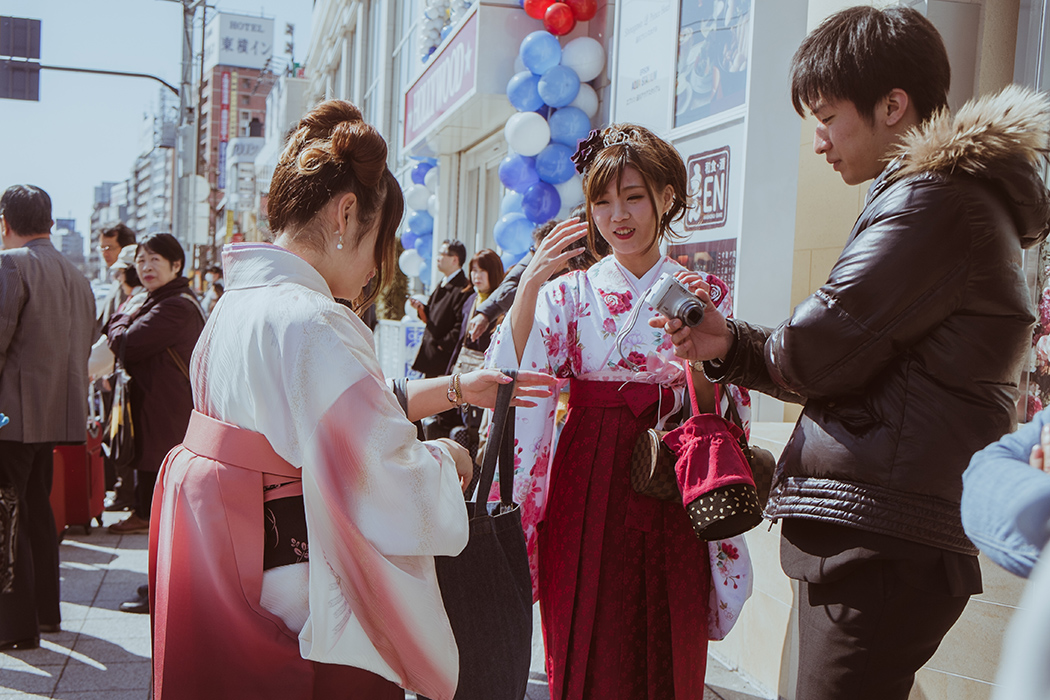 On our way to the station, I saw a couple of girls wearing Japanese university graduation outfits called “hakama”. 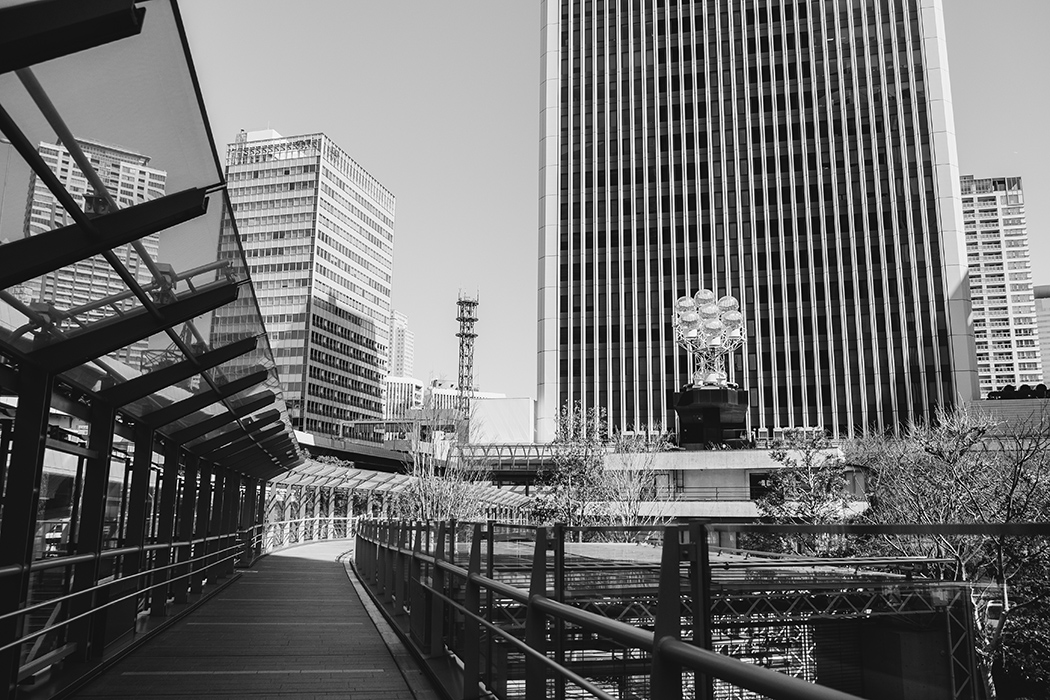 We finally arrived in Roppongi! Camille and I got lost for a bit because we’ve both never been to Roppongi before. At least we got to familiarize ourselves with the area? *optimistic*

Roppongi (六本木) is popular for nightlife among foreigners. During sakura season, people come to Roppongi to do nighttime (illuminated) hanami! 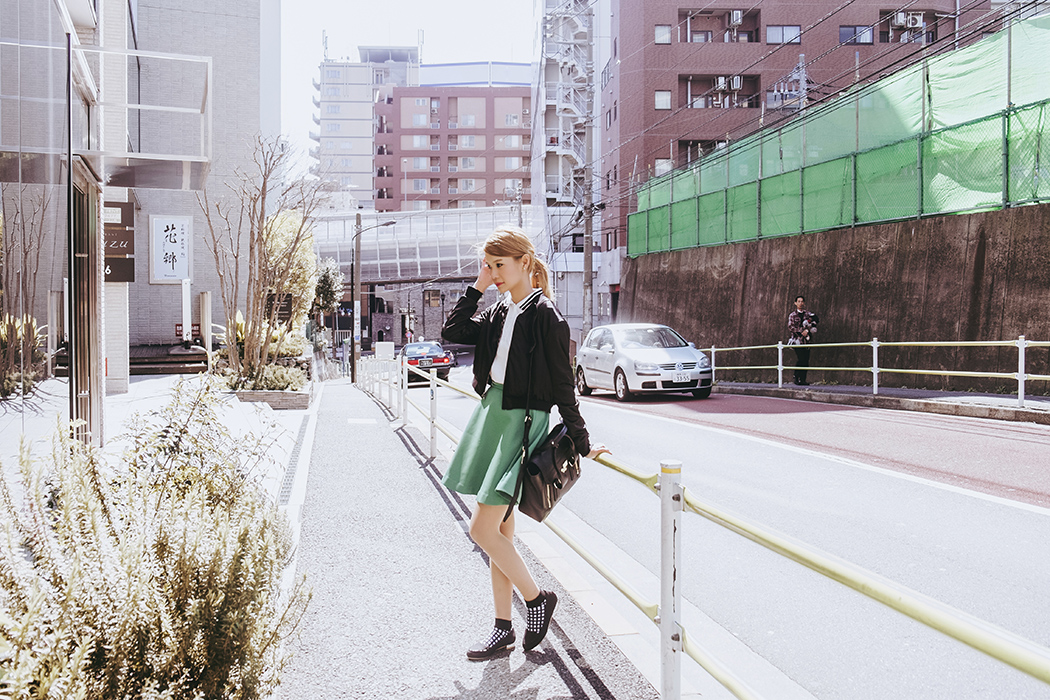 While waiting in line for our turn at the restaurant (which we found after about 10-15 minutes walk), we took some photos! 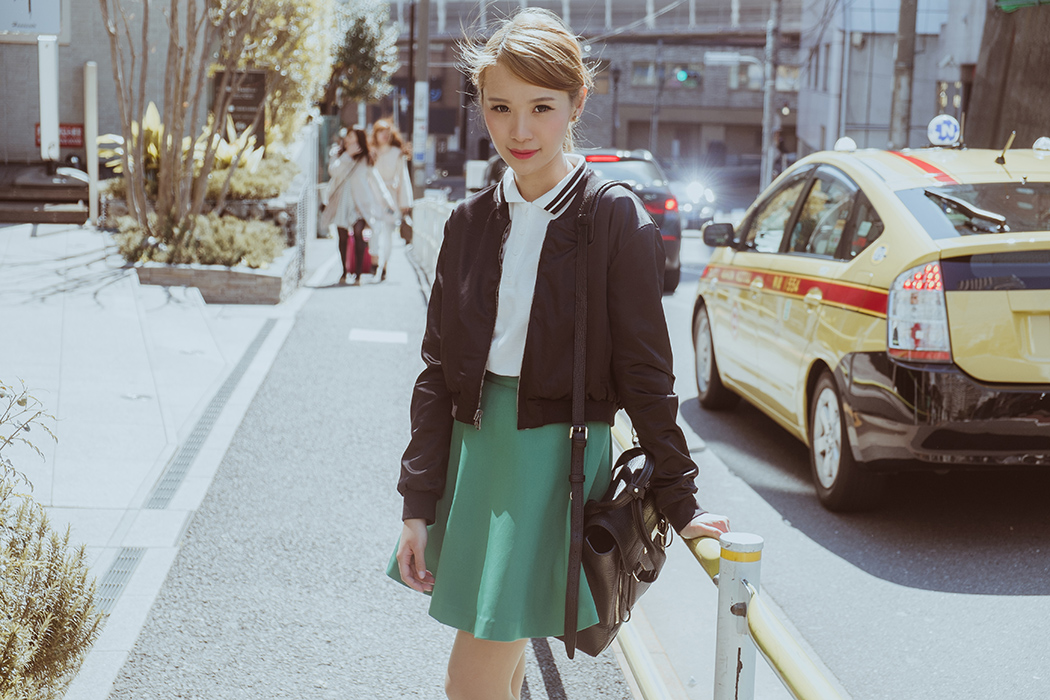 Here I’m wearing a MURUA top and skirt, EMODA reversible jacket and socks, RANDA shoes and a new 3.1 Phillip Lim bag that I bought in Isetan Shinjuku the day before. Hype this look on Lookbook here. 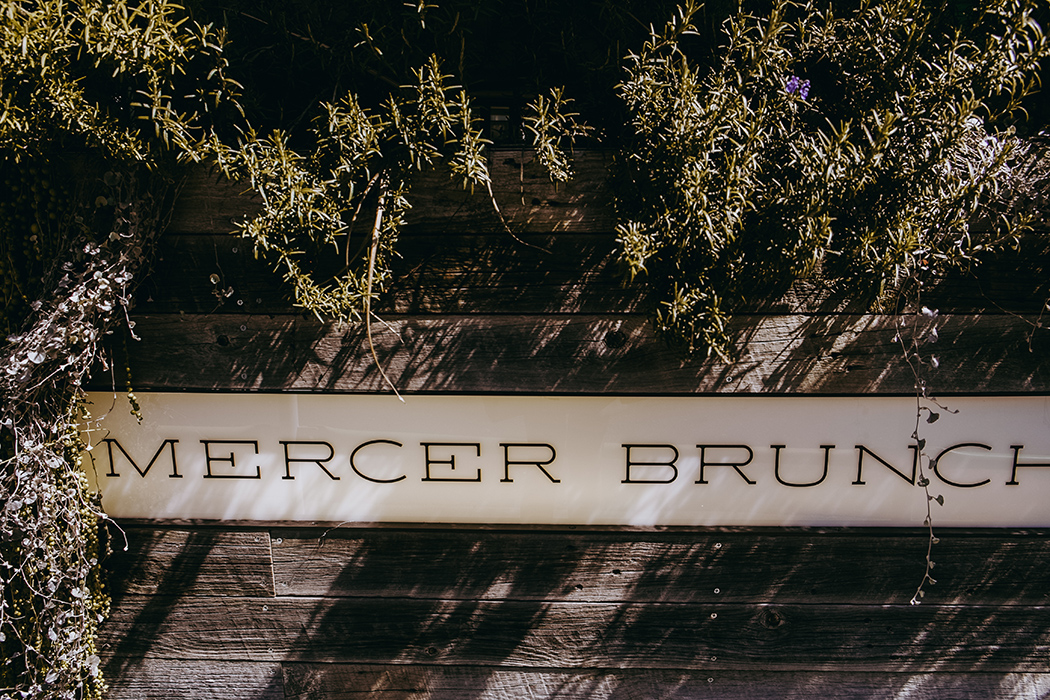 MERCER BRUNCH (マーサーブランチ)! To get here, take the subway to Roppongi Station, NOT Roppongi-Icchome Station (our mistake). It’s quite near Tokyo Midtown. 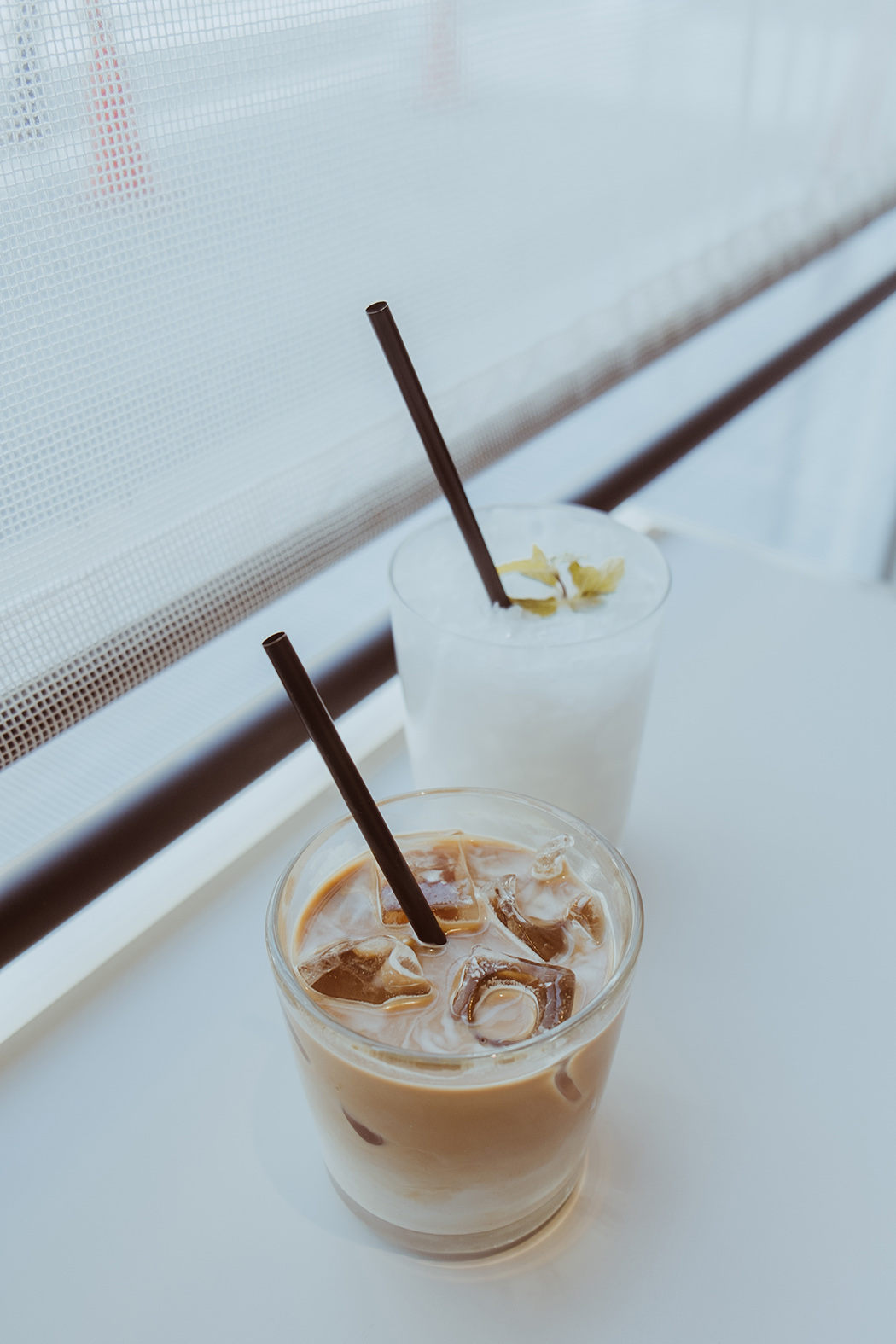 Camille had some sort of coconut milk drink and I had a classic latte. 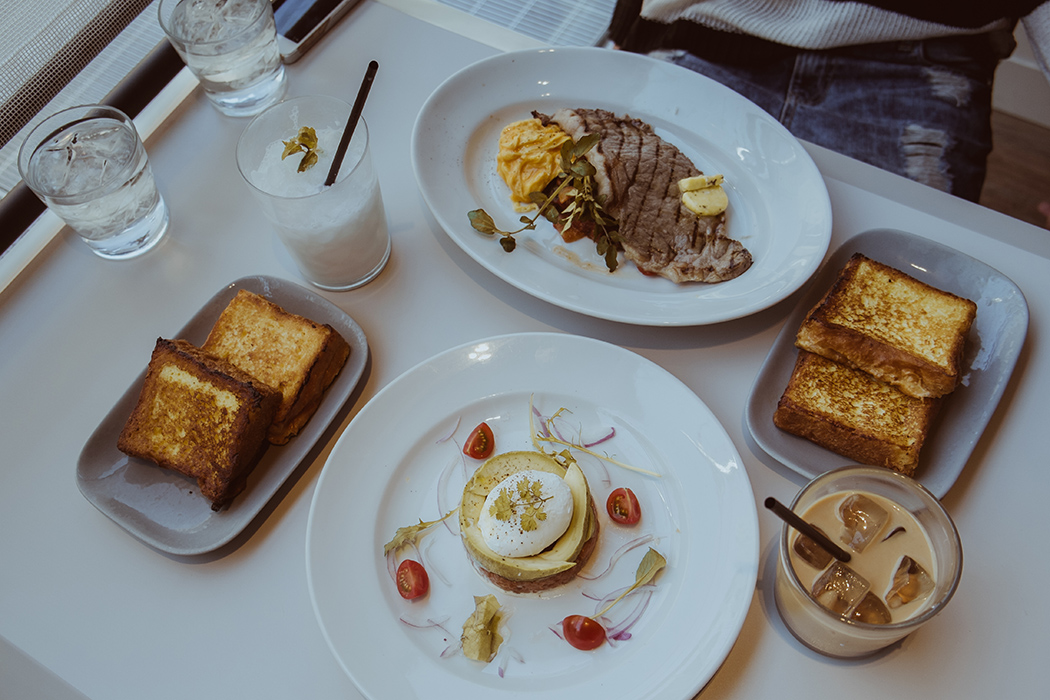 We shared two dishes – salmon with avocado and poached eggs, and steak with scrambled eggs. Both came with the most heavenly french toasts. Highly recommended!

The salmon was glorious. I want to go back! The 20-30 minute-long queue was definitely worth it. 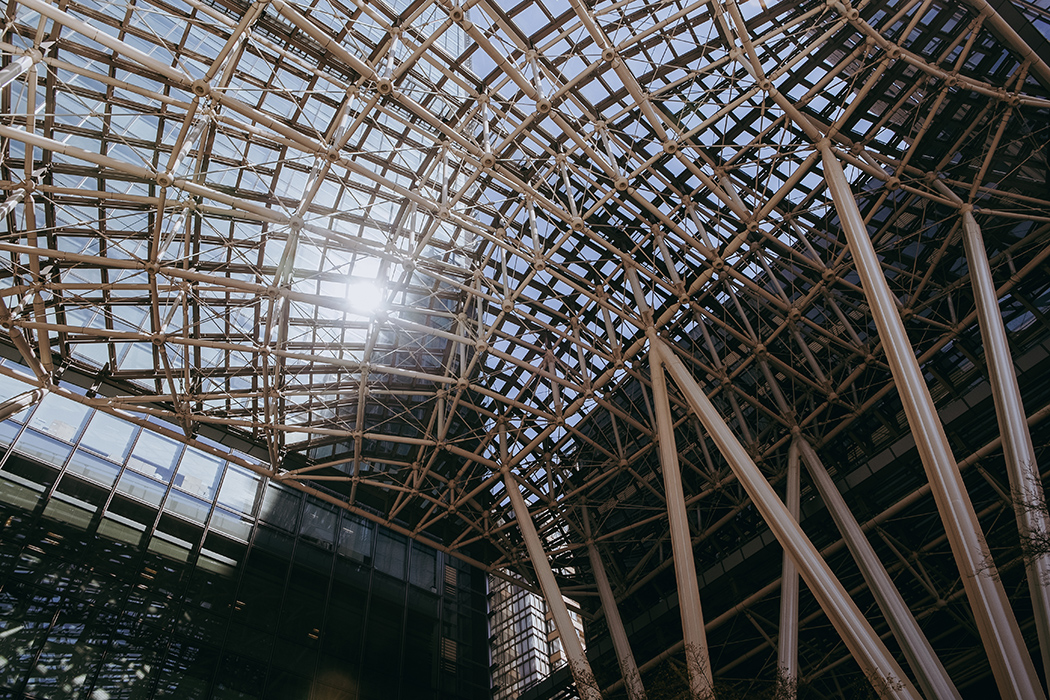 Tokyo Midtown, home to the Ritz-Carlton Tokyo, the Suntory Museum of Art, and the tallest building in Tokyo.

I accompanied Camille to the station below so she can do some last minute shopping in Shibuya (or was it Omotesando?) before catching the airport limousine to Narita. Wish she and Laureen (who left the night before) could have stayed longer! 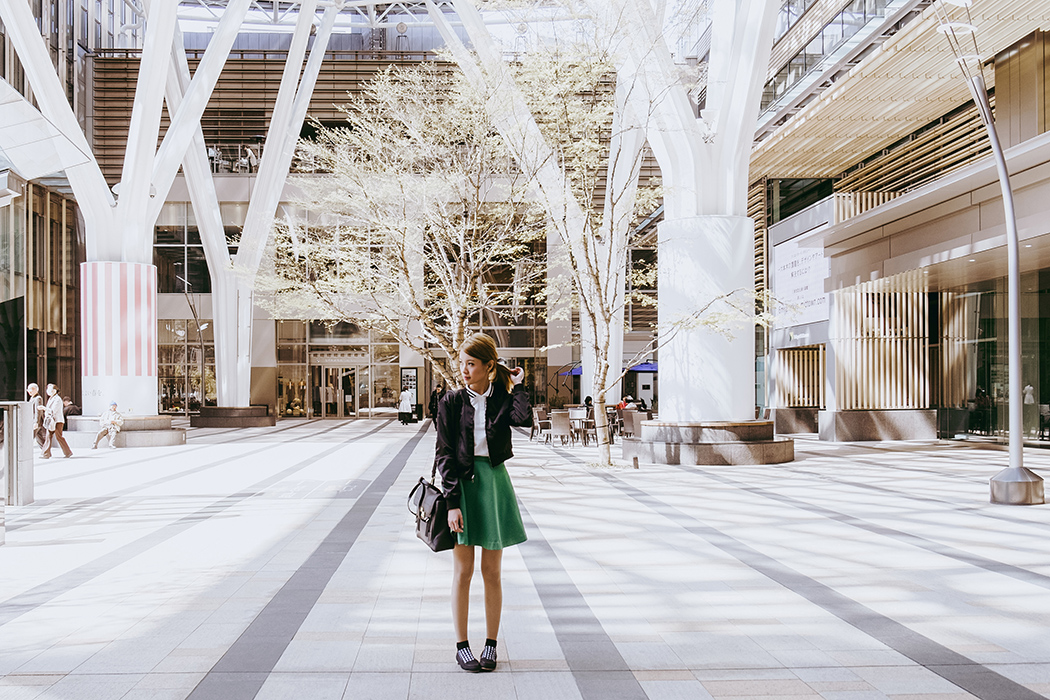 I stayed behind to do some sightseeing. Did some on-the-spot research and decided to go to Roppongi Hills. I was originally planning to head to Tokyo Imperial Palace (how geeky, right?) after this but I couldn’t pass up the opportunity to go around Roppongi since I was already there. 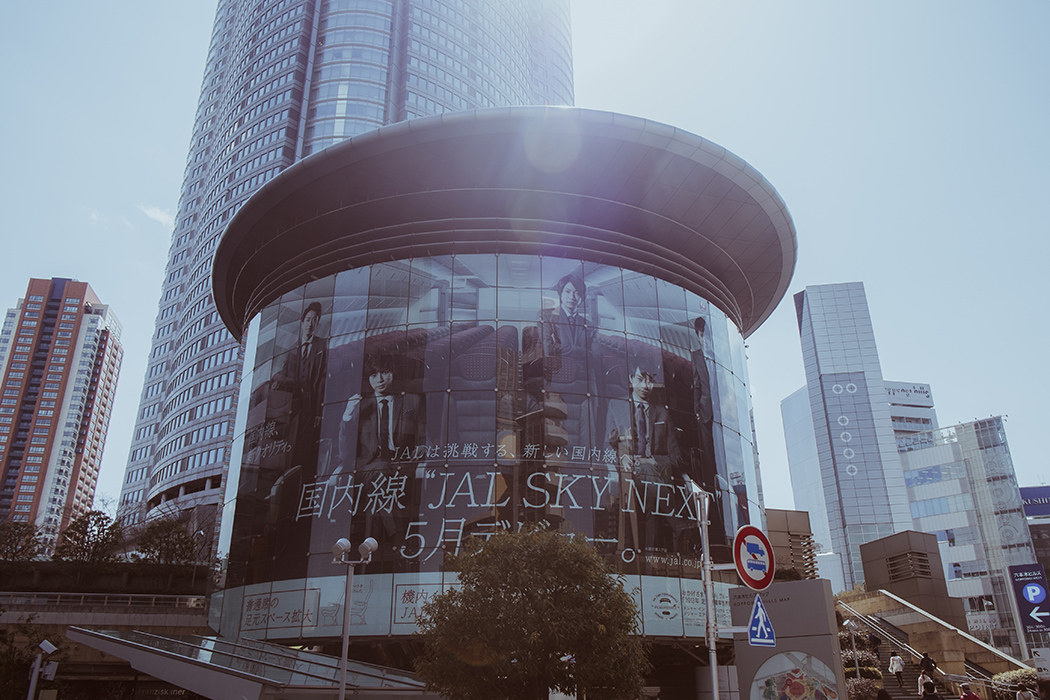 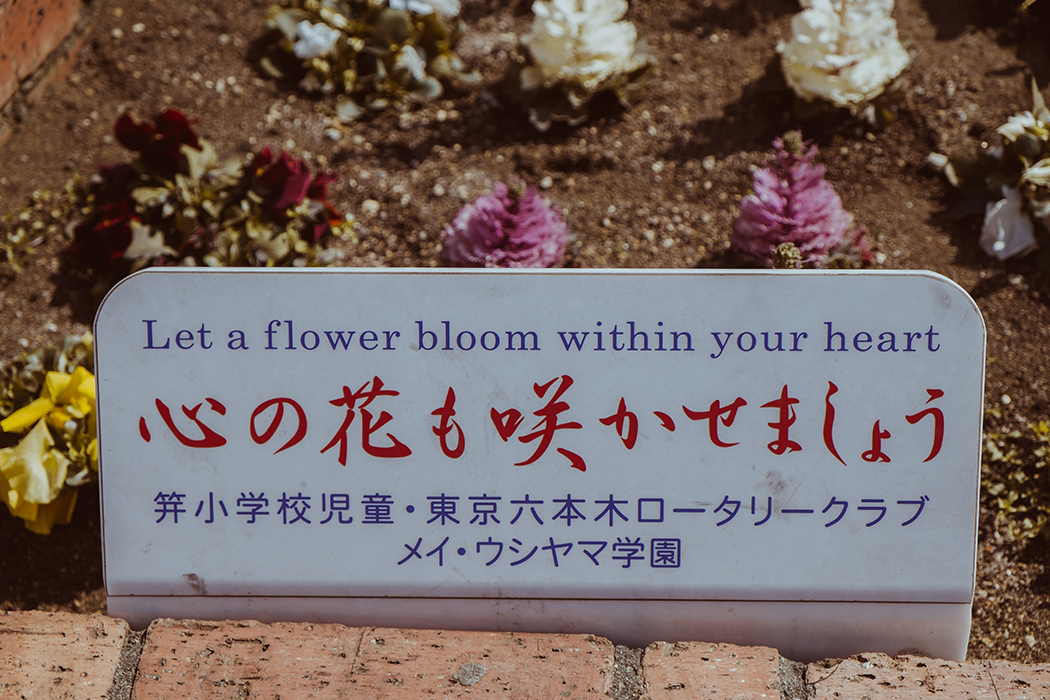 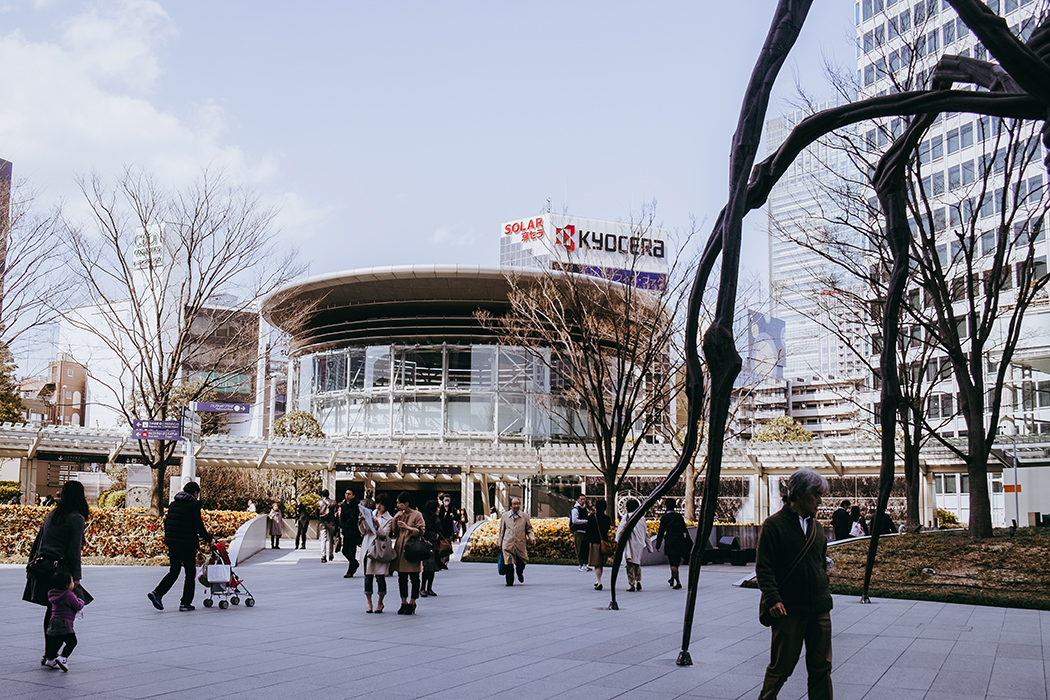 Roppongi Hills (六本木ヒルズ) is a popular building complex where you can find the Mori Tower with an observation deck on top.

View from the top. That’s Tokyo Tower right there! 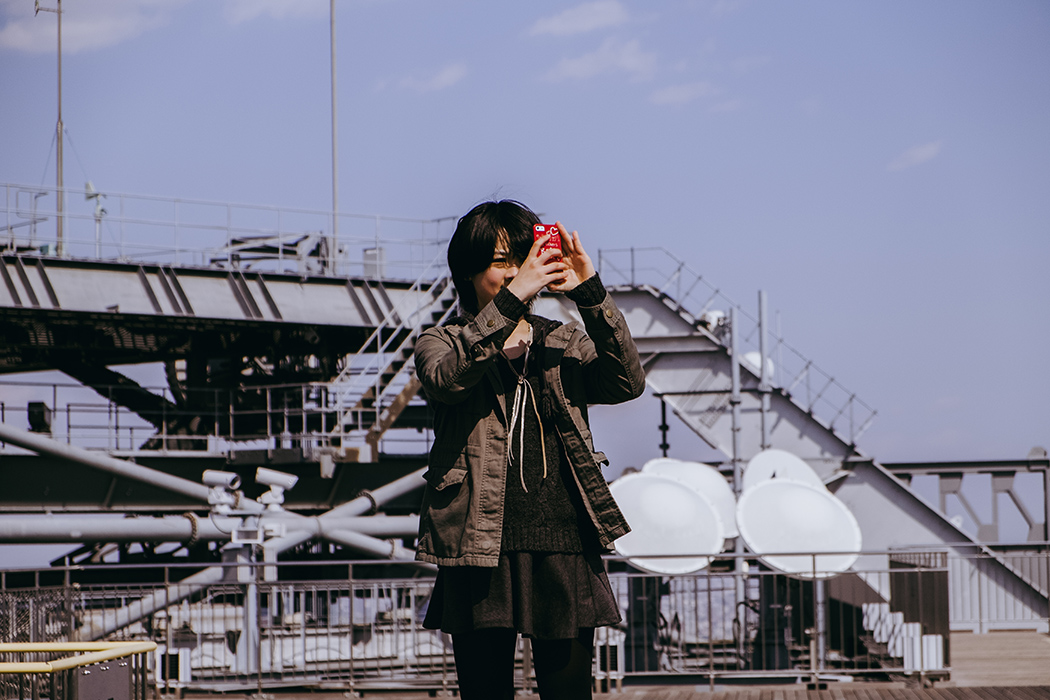 Scene from a mecha anime? 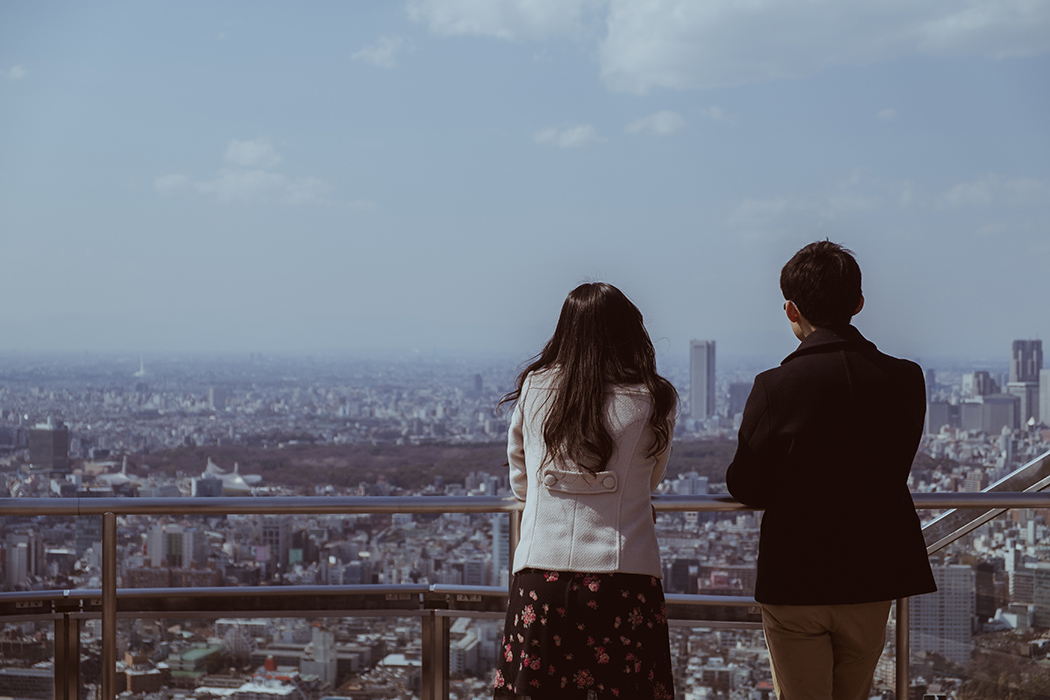 Scene from a J-drama? 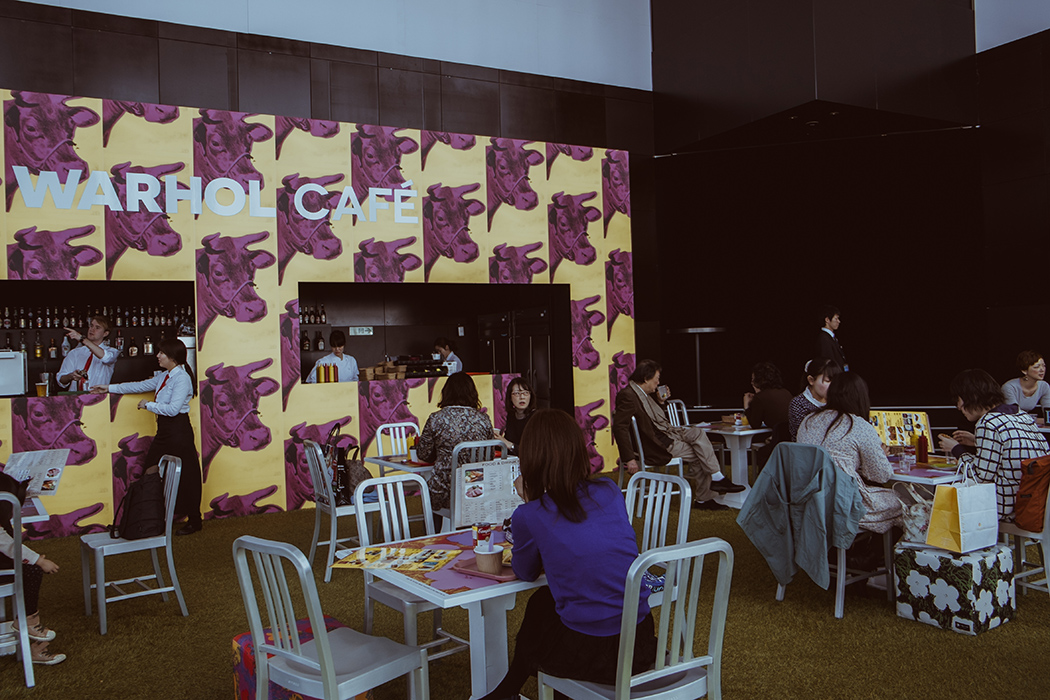 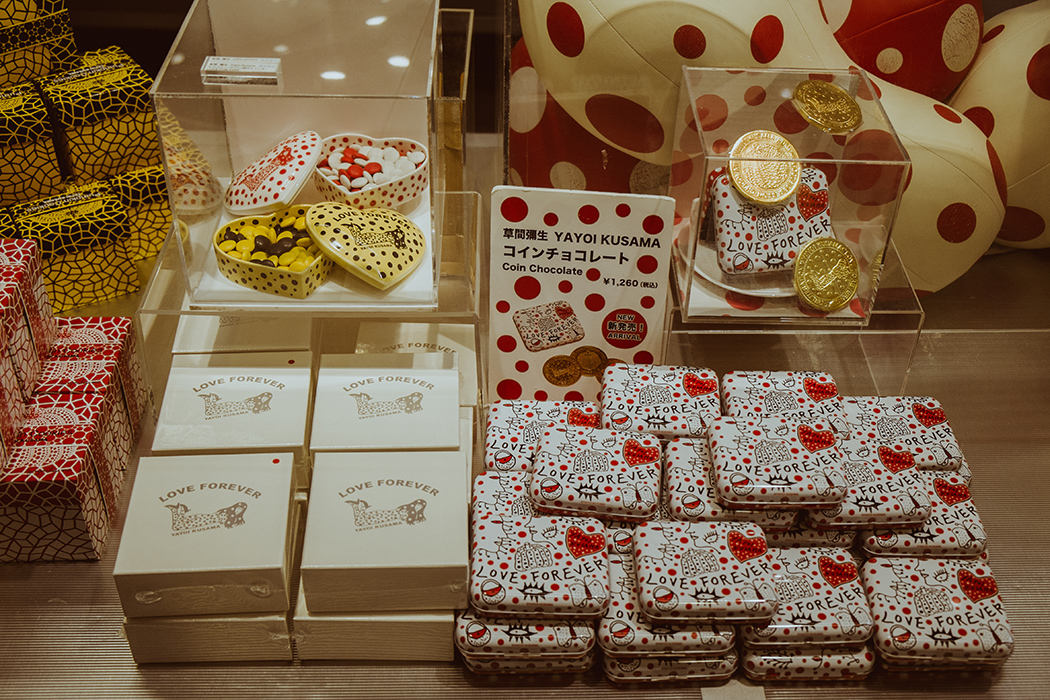 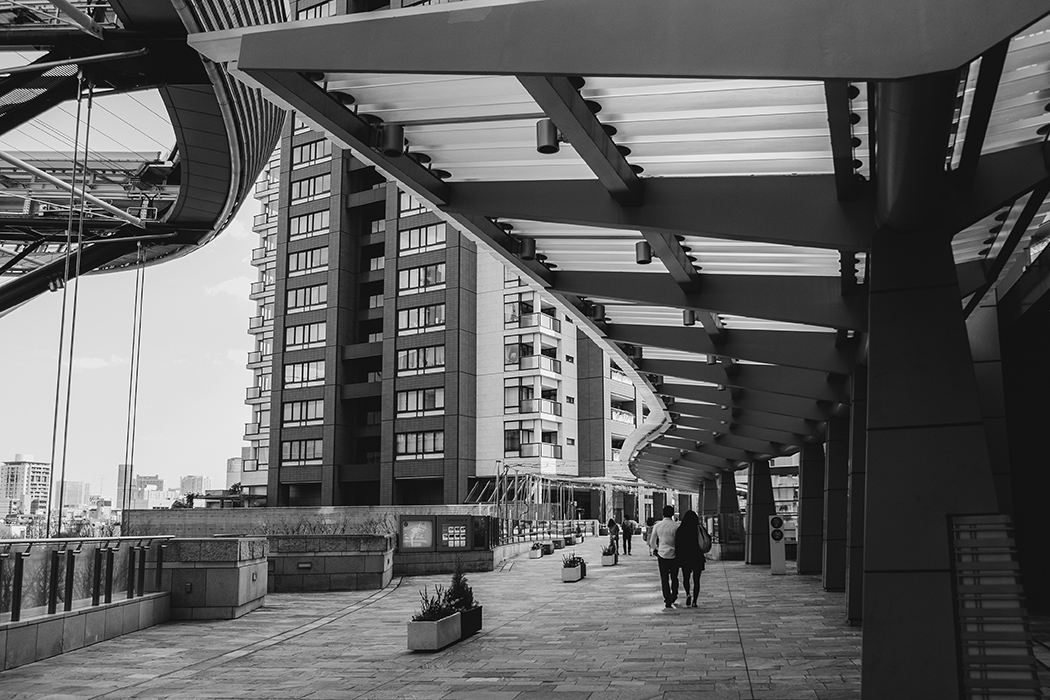 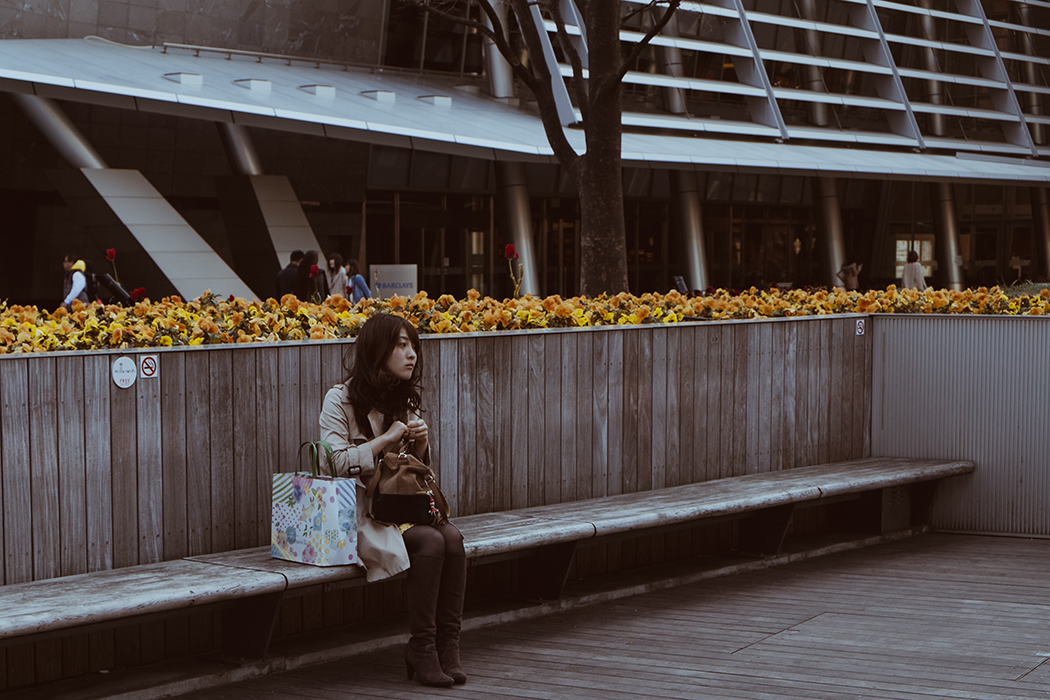 Had nothing else to do in Roppongi so I went back to Omotesando! 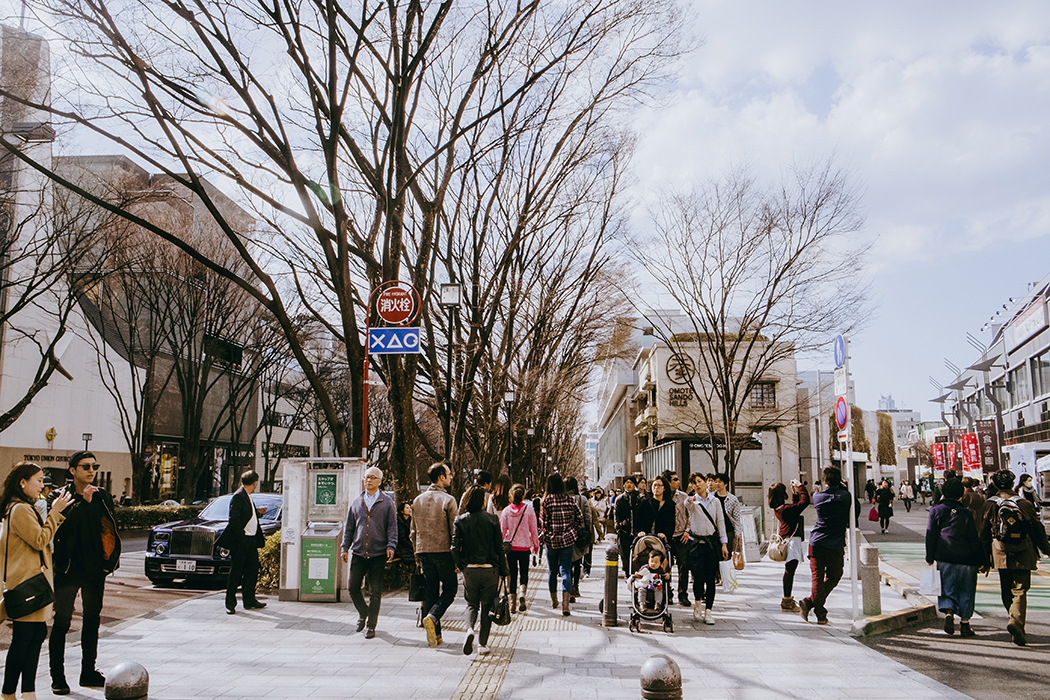 Omotesando (表参道) is an upscale shopping area where you can find international luxury goods stores. Surprisingly, however, you can find some quirky stores, cafes and restaurants in the side streets. 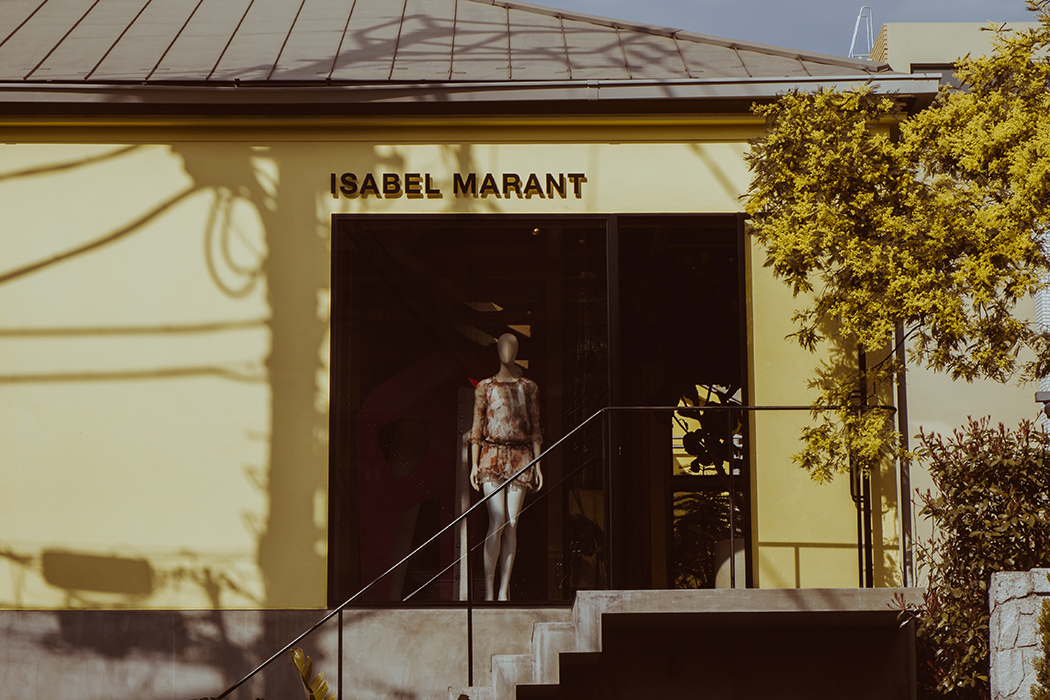 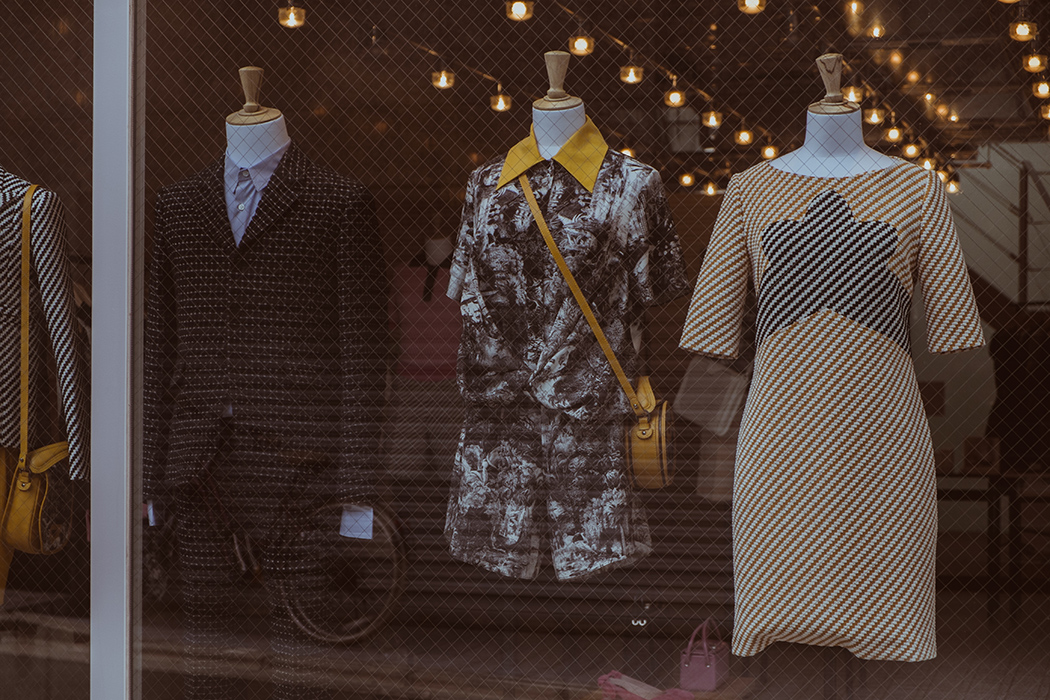 Carven. Such a fan. I want to live here. 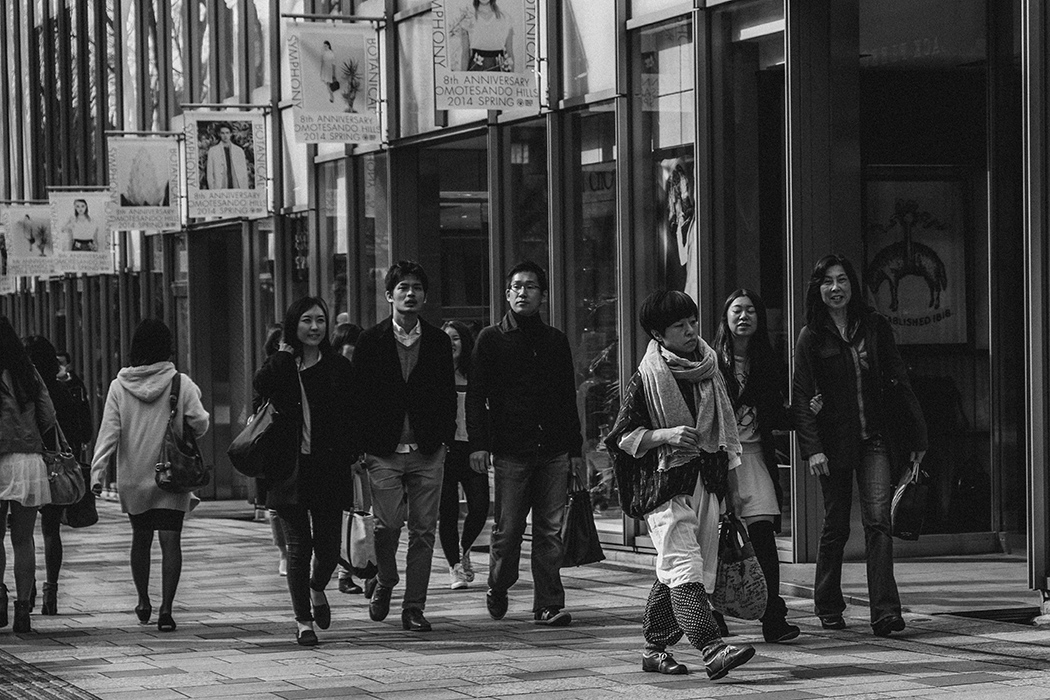 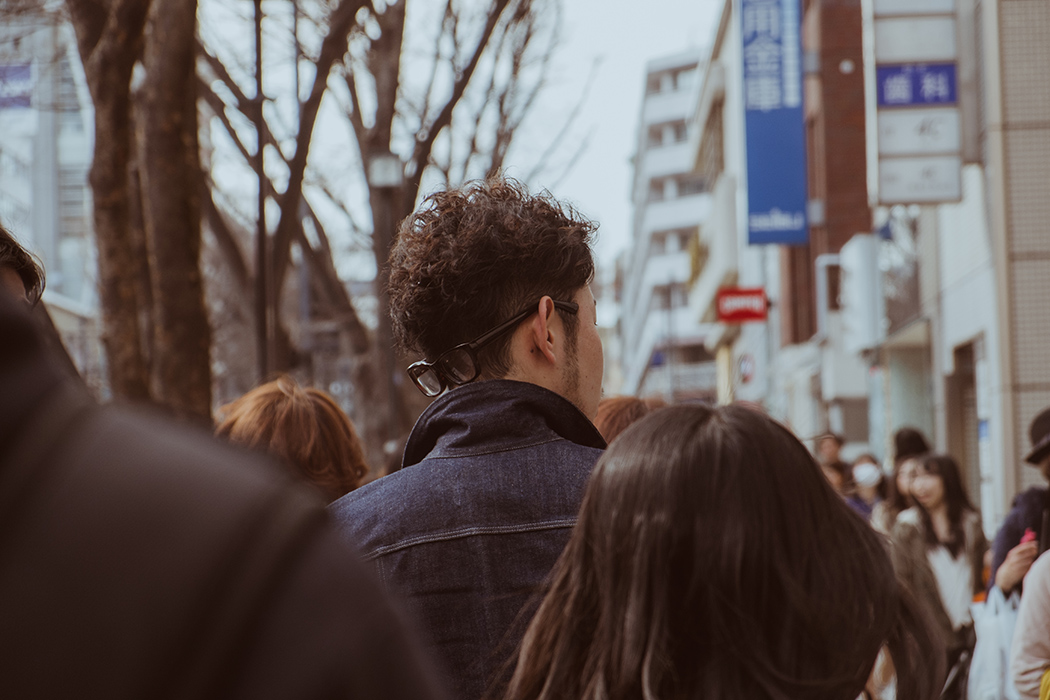 Went people-watching in front of Omotesando Hills, a super fashionable shopping mall along Omotesando. I wasn’t in the mood to do any shopping on this day, so I pretty much spent my time either constantly taking photos, or blindly walking around with no particular destination, lol. Best thing about traveling alone! 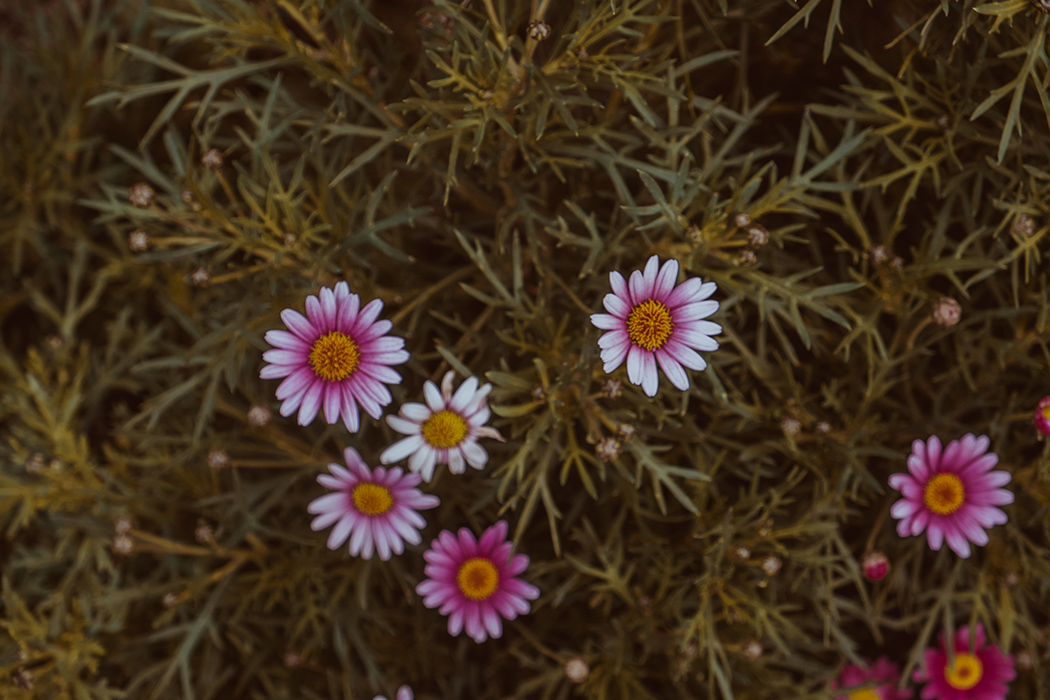