After seeing Takei Emi’s character on Seisei Suruhodo, Aishiteru toting a Tod’s wave bag in the first few episodes, I think I just might get one for myself. I’ve long contemplated on getting something from Tod’s, and was always torn between the classic Wave or the double T so I never really acted on it. It also doesn’t help that her character in the series works for Tiffany and Co., because I’ve also been constantly seeing the double T bangle in each episode. For girls like me with names starting with the letter T, these brands have that extra special something! (Also, the J-drama impact is strong in this one.)

It’s a sign – the current campaign celebrates some of my own personal style icons such as Twiggy, Jean Shrimpton, and Jane Birkin. My second time at a Tod’s press preview also featured ’70s-inspired pieces in my favorite autumn hues. I usually stick to basics when it comes to clothing, but I’m always open to statement handbags and footwear with saddle-stitches, tasteful tassels, and customizable accessories. 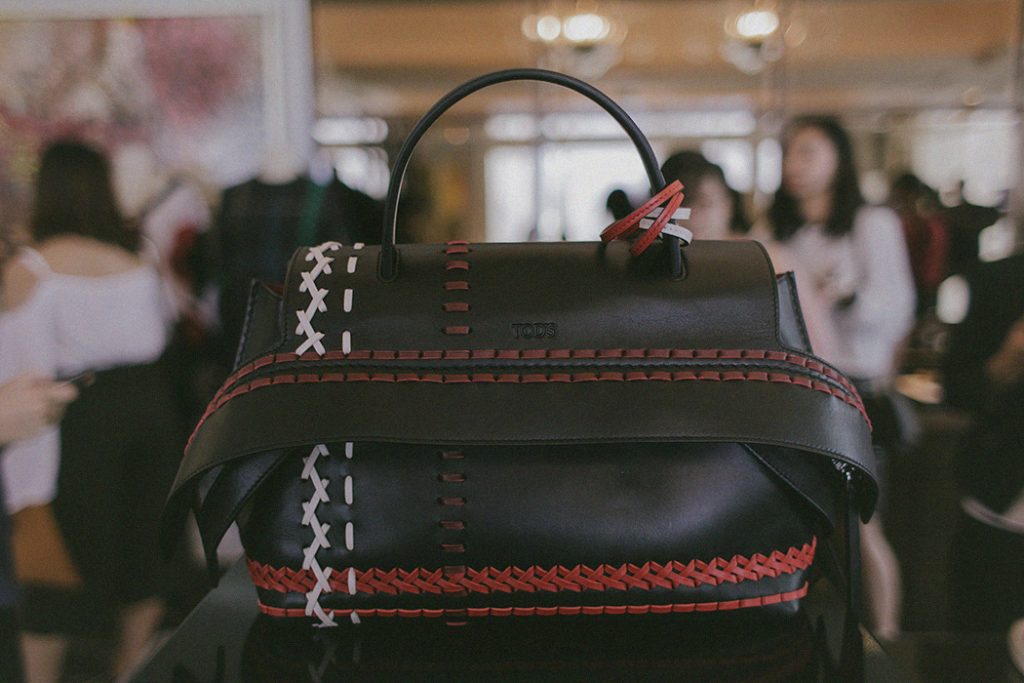 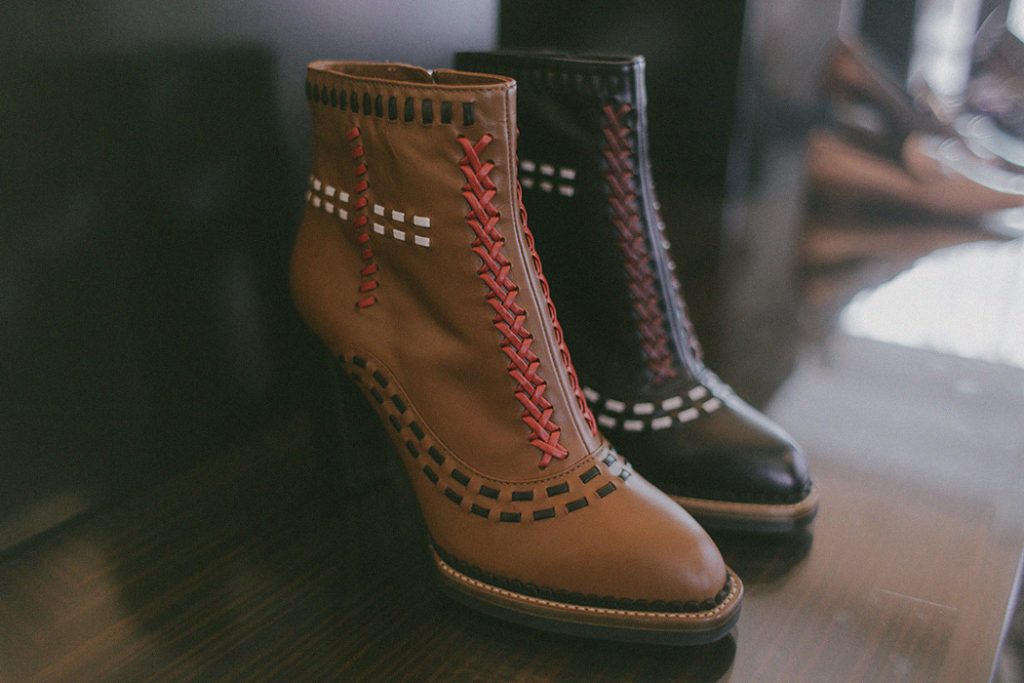 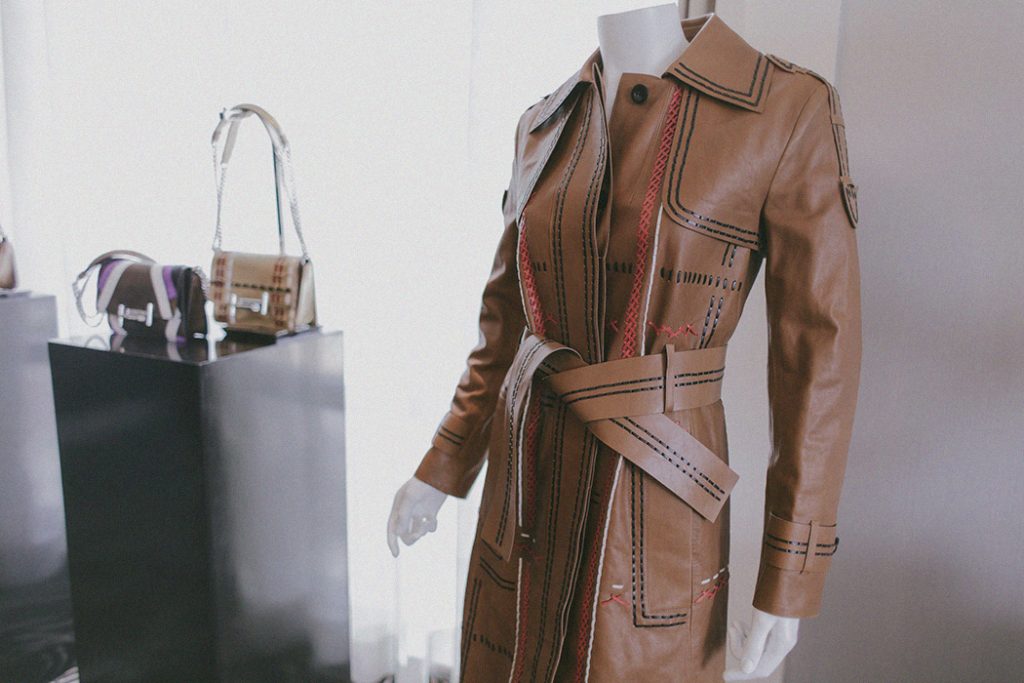 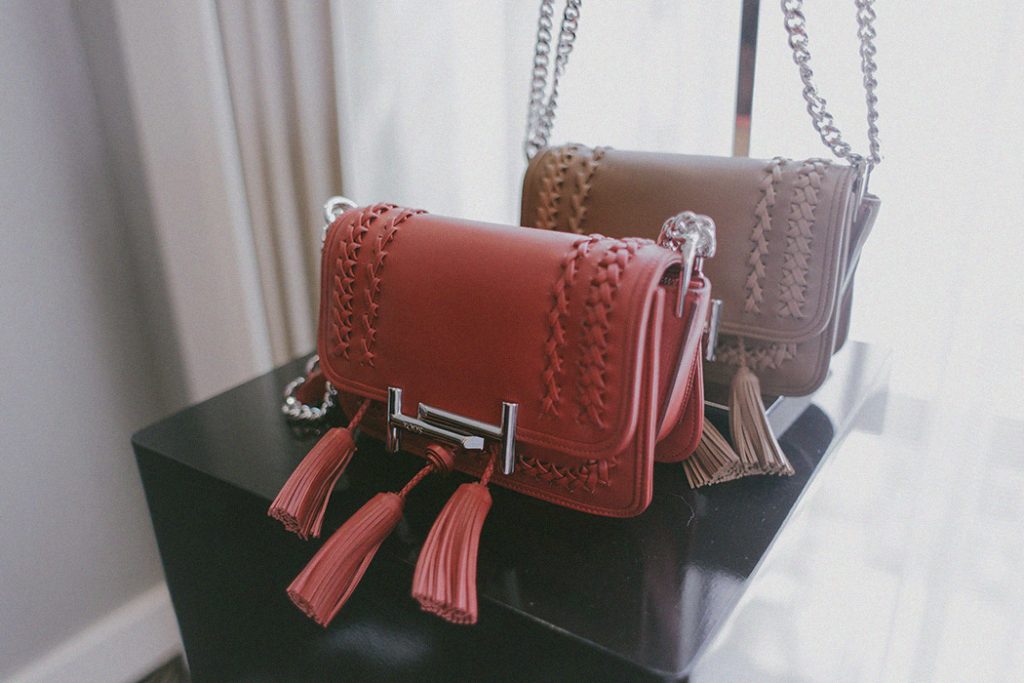 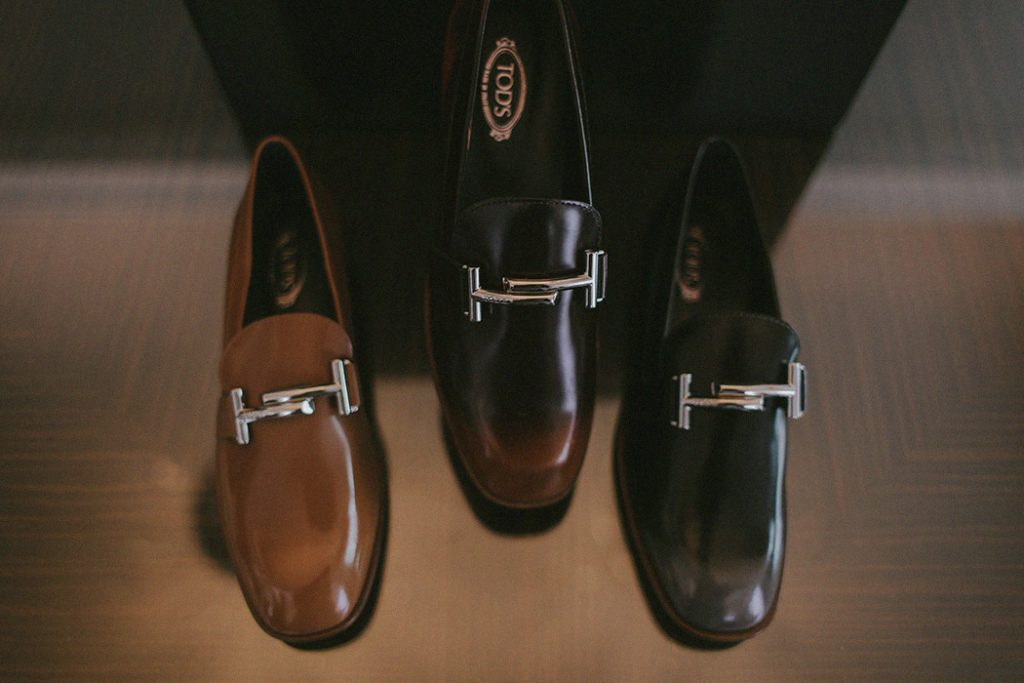 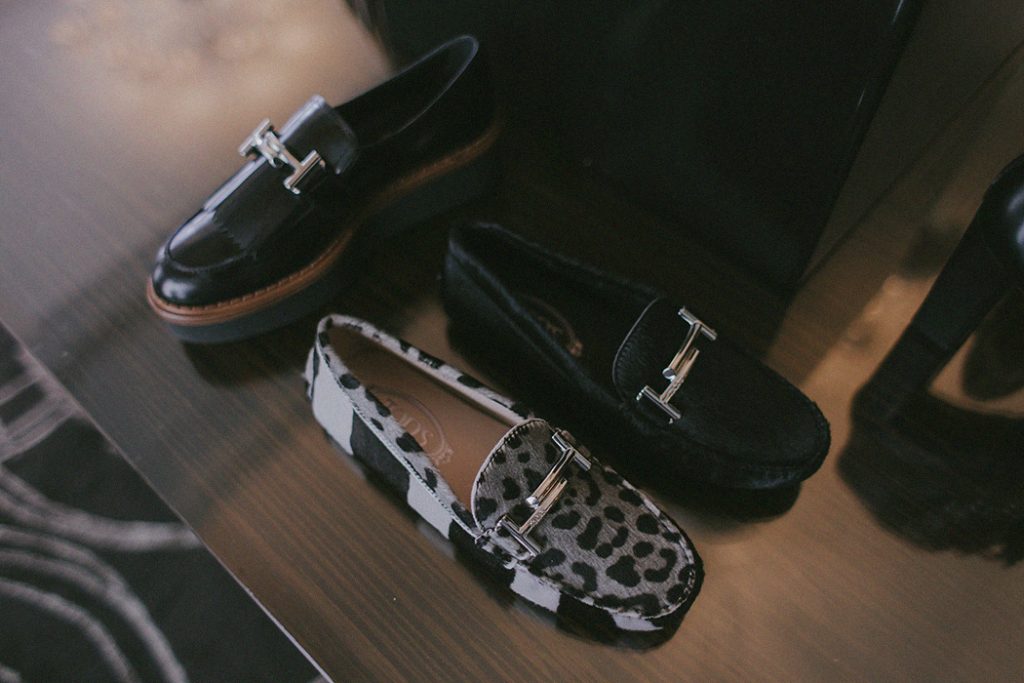 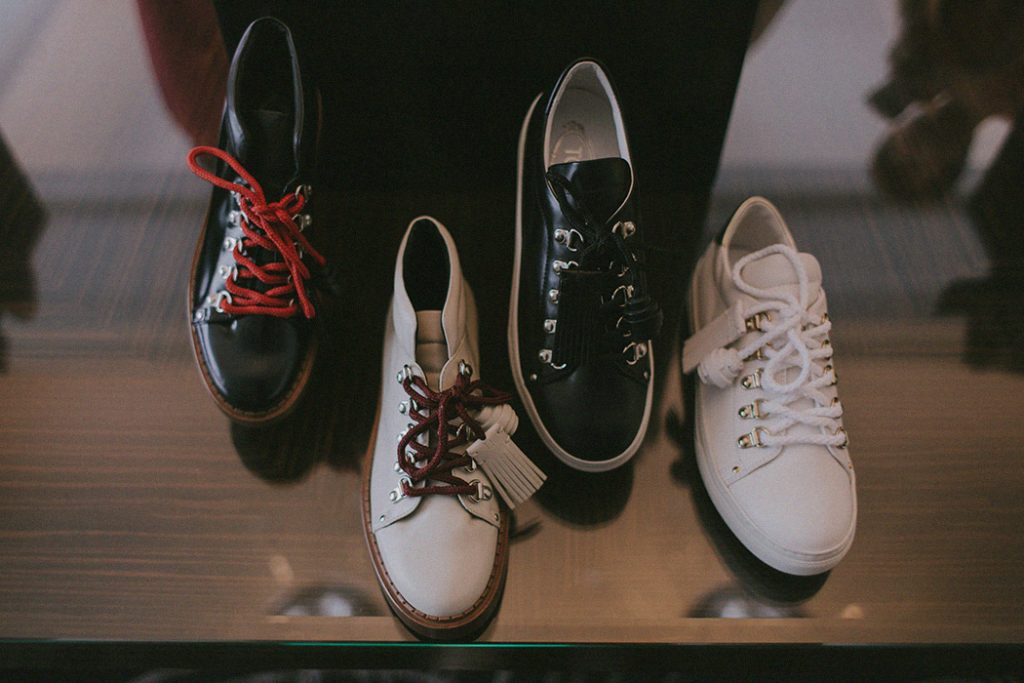 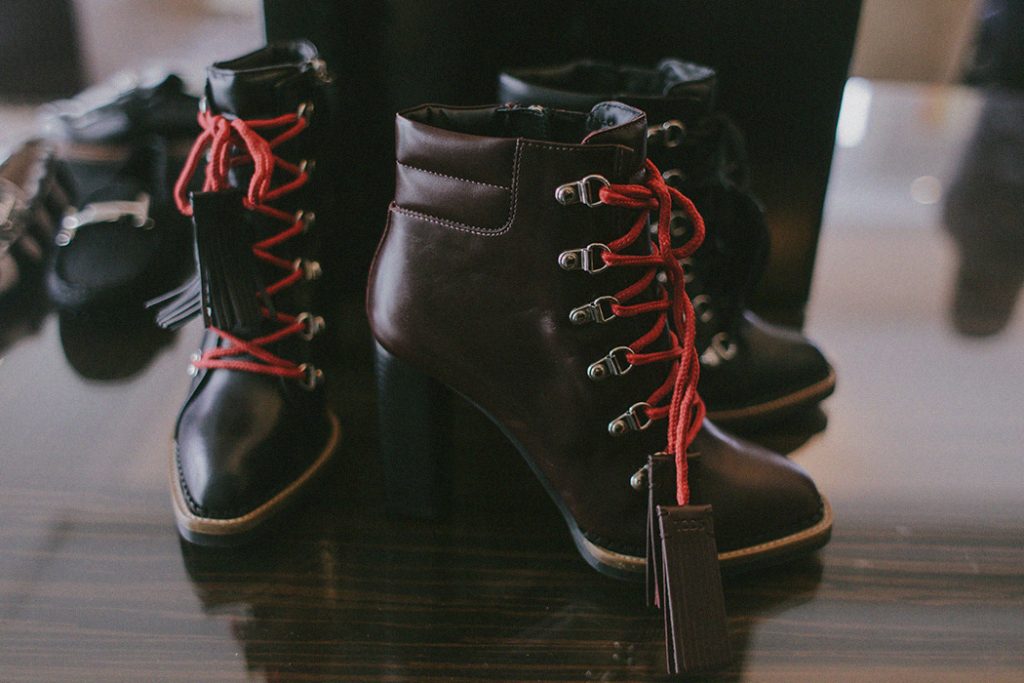 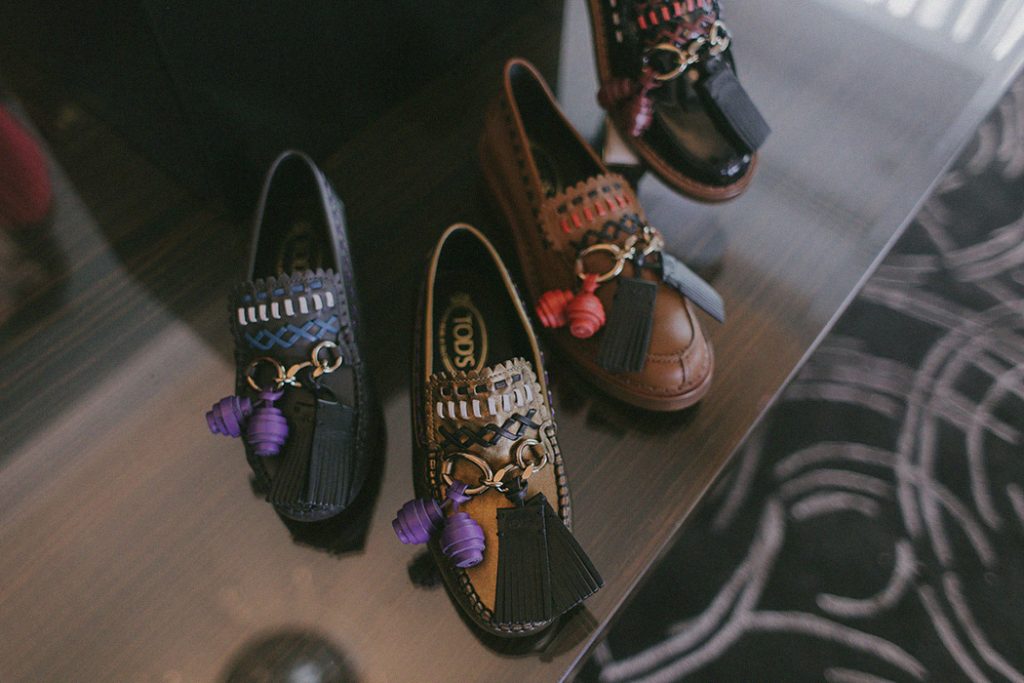 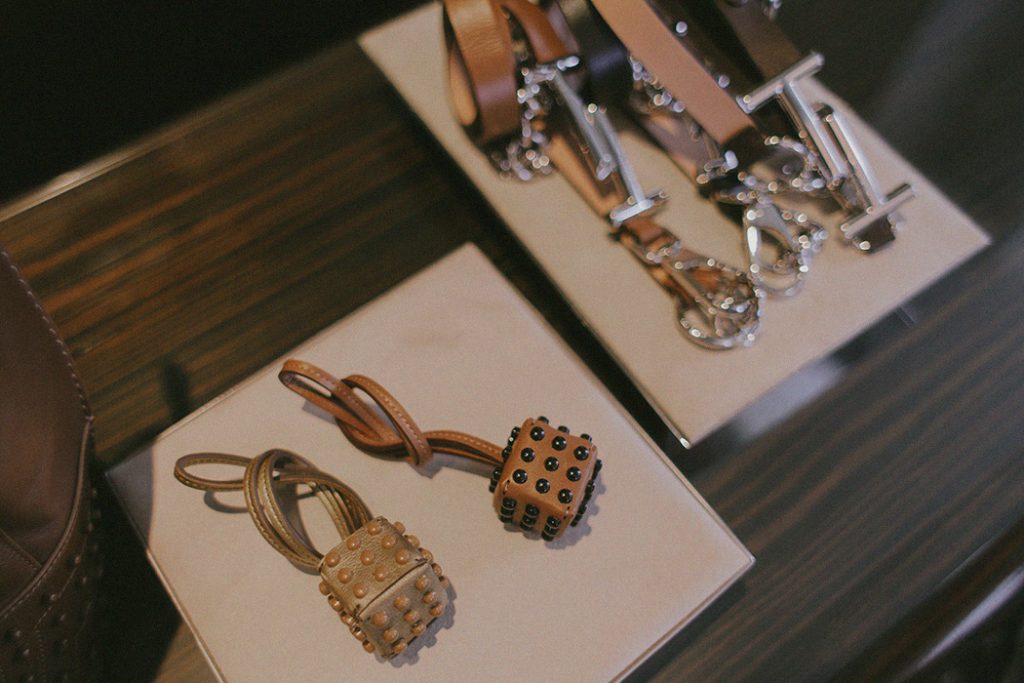 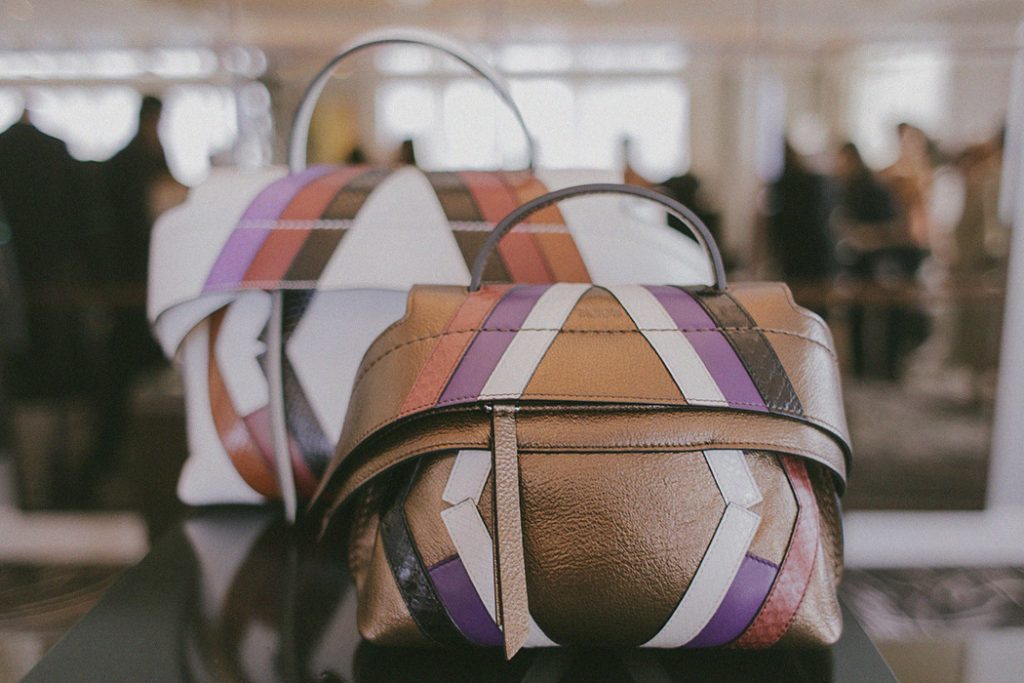 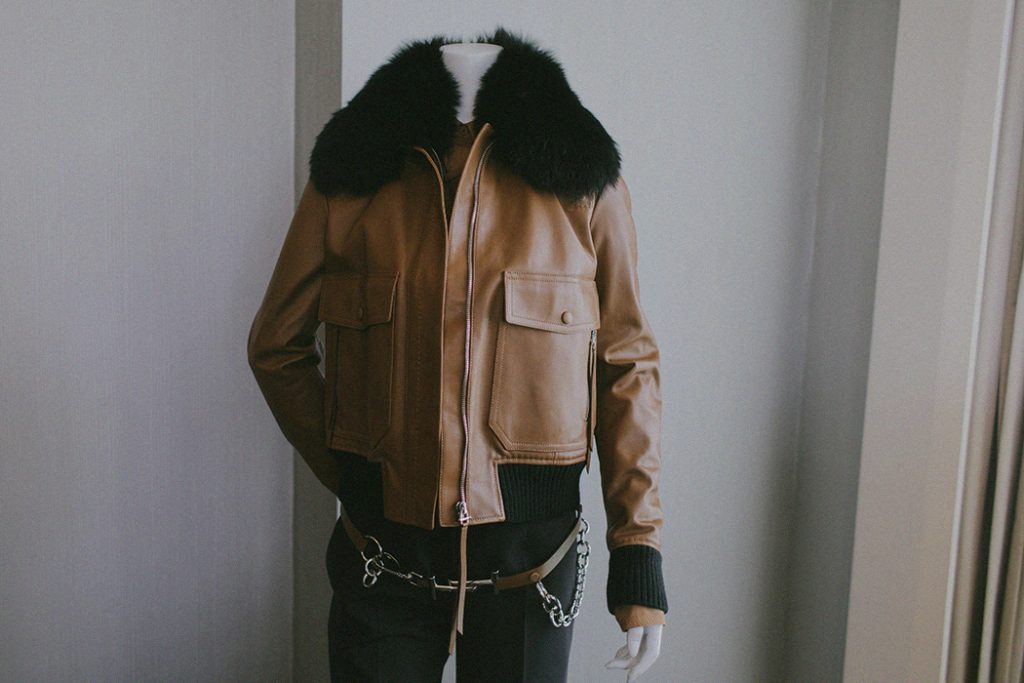 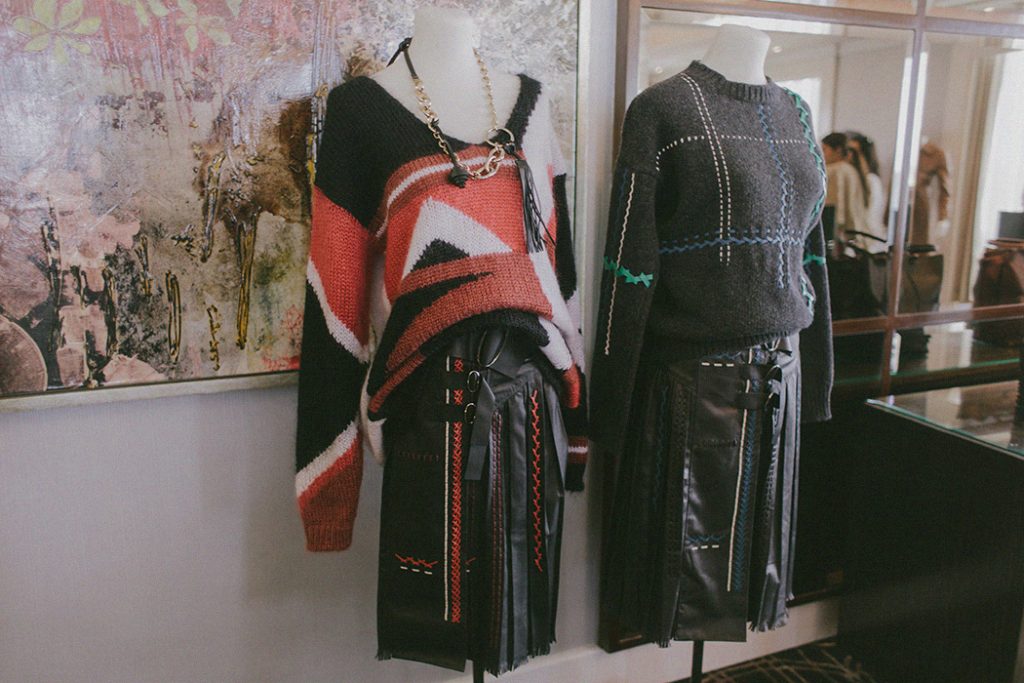 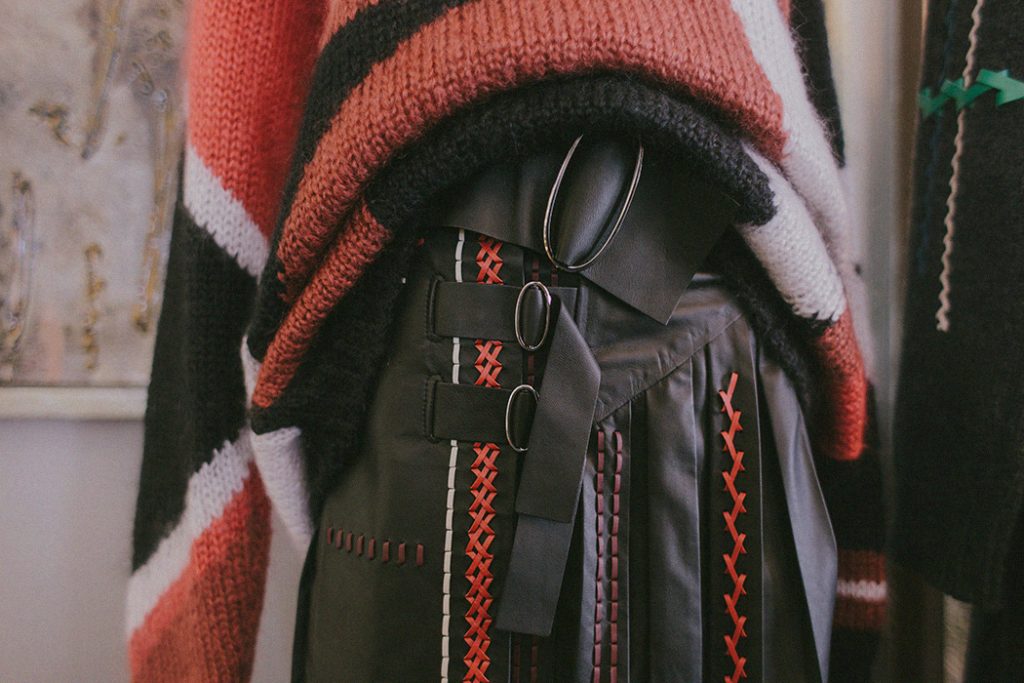 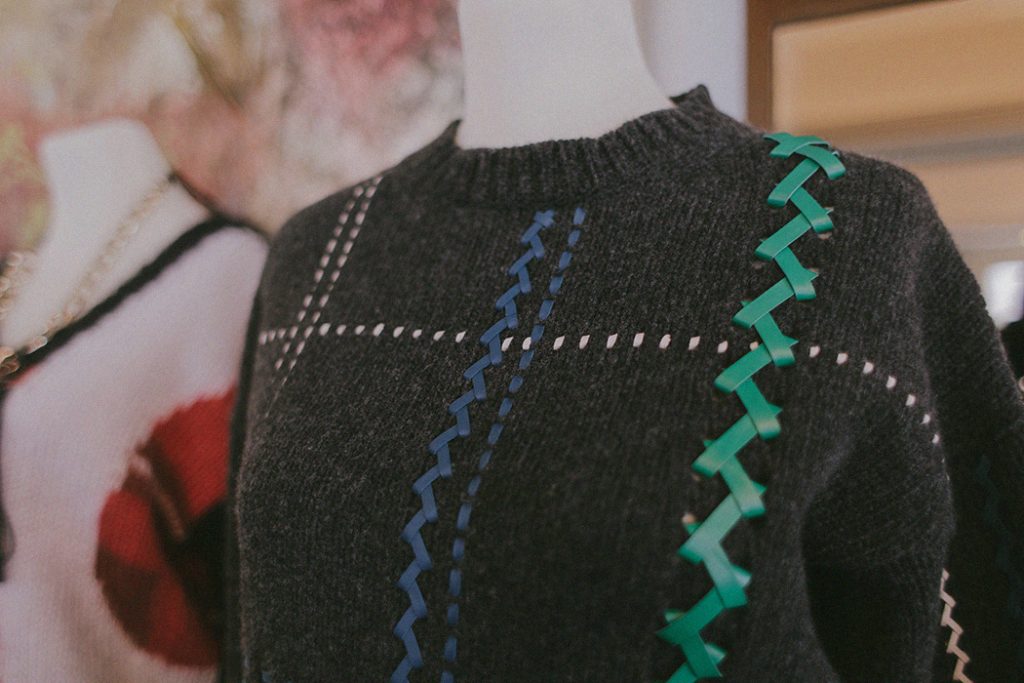 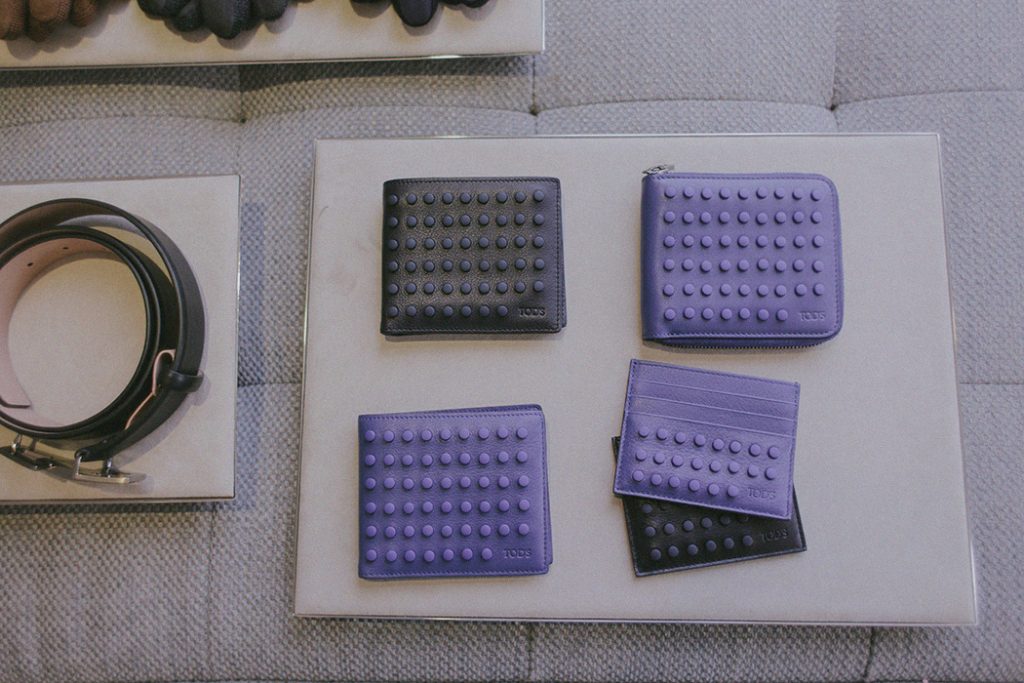 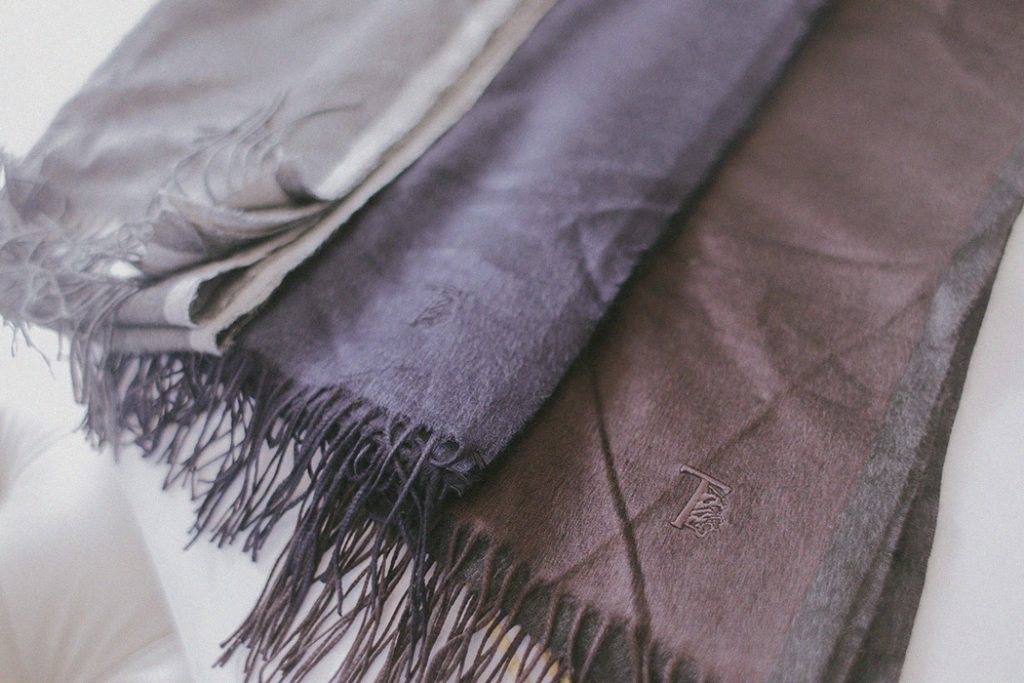 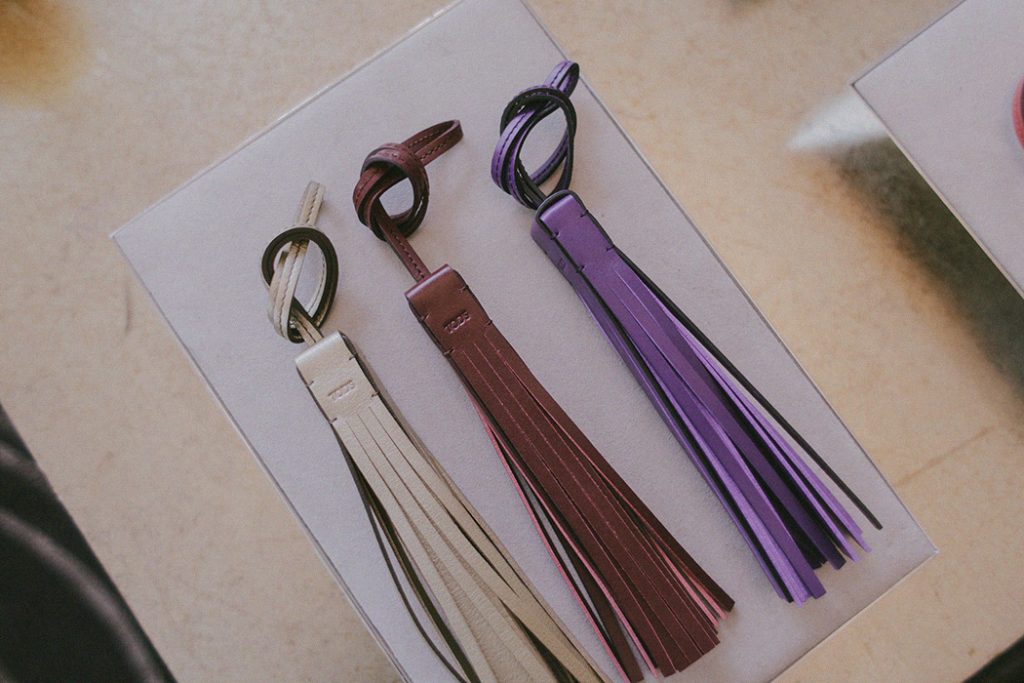 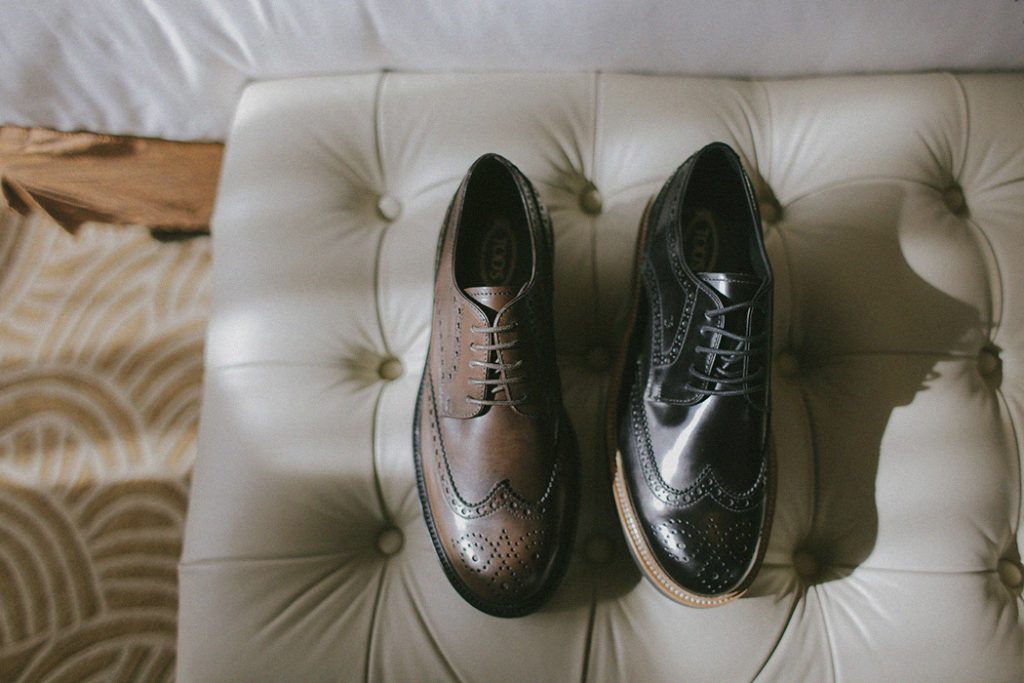 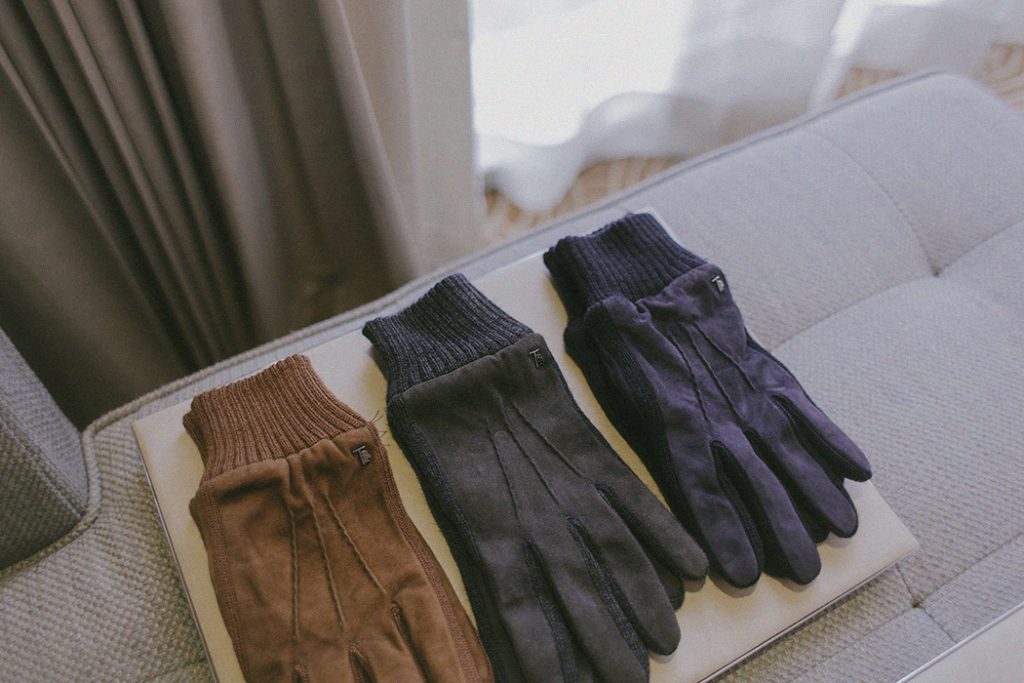 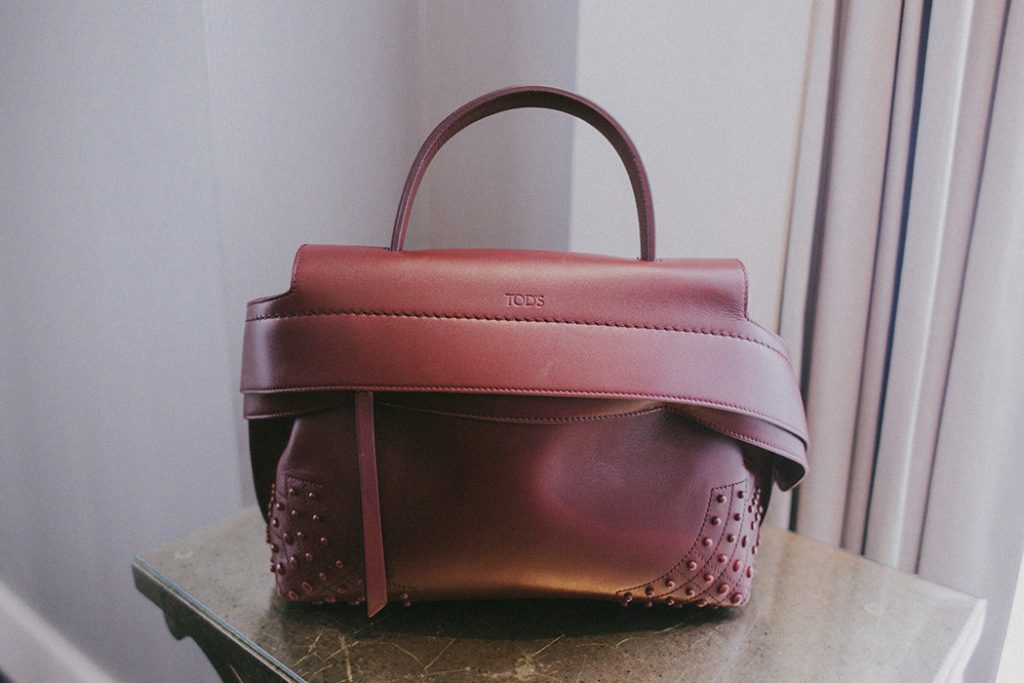 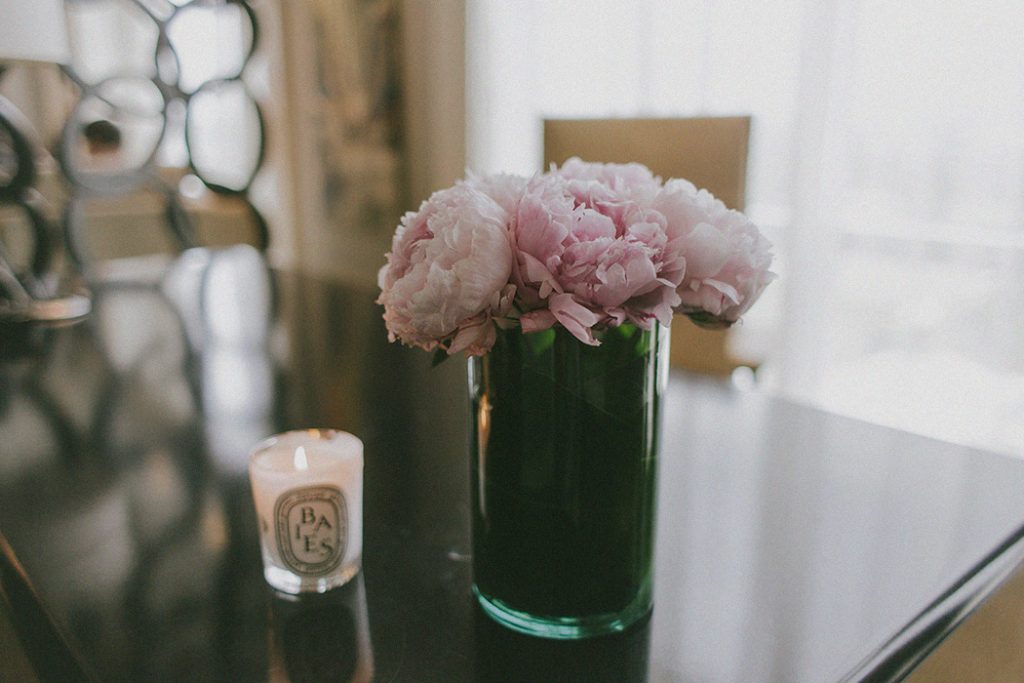 Here are my picks the current selection featured in the website. 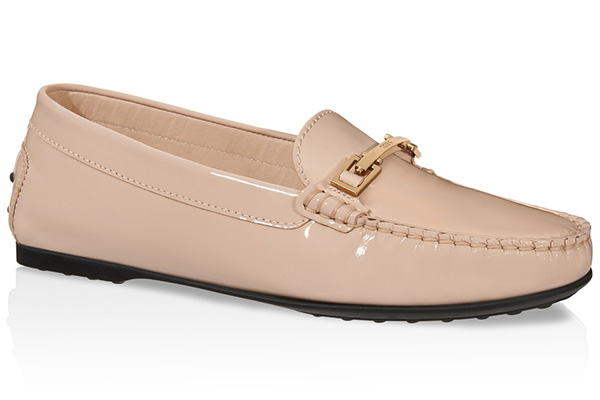 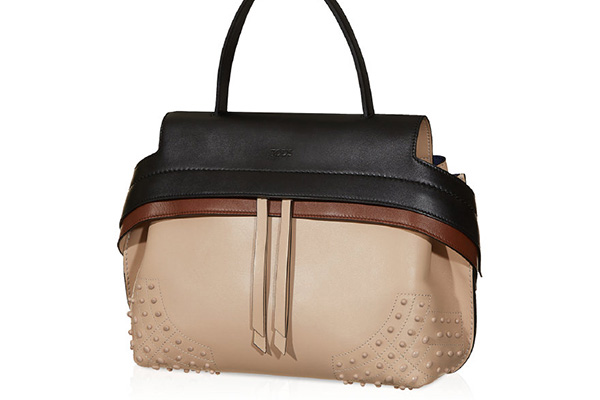 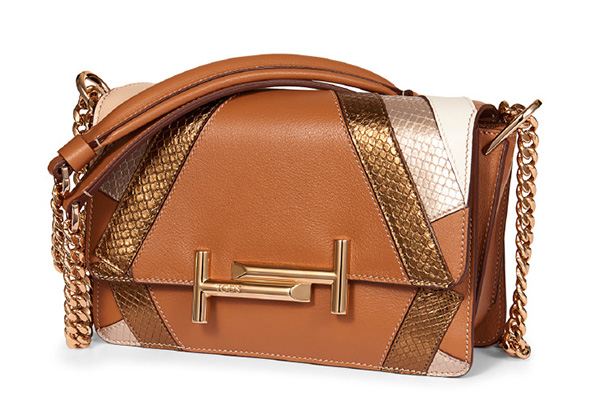 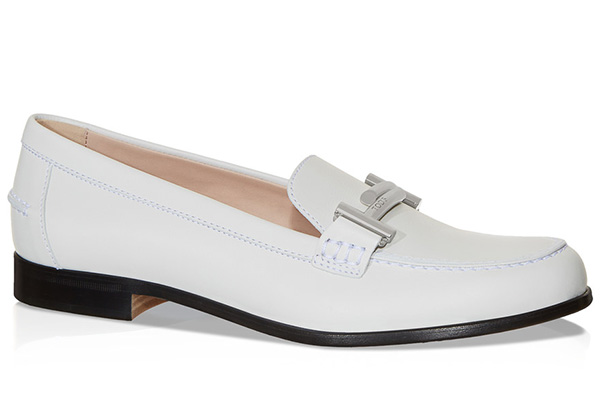 In the Philippines, Tod’s is located at Greenbelt 4 and Rustan’s Shangri-La. Follow @SSILifePH on Instagram for more information.