Of all the times I’ve been to Osaka, I can’t believe I’ve never been to Sumiyoshi-taisha. I have no idea why I’ve never checked it out until my trip last March, but better late than never, I guess?

The reason why I’m so surprised at myself is because Sumiyoshi-taisha is one of the oldest, most famous shrines in all of Japan. There are only two other shrines with the same architectural style in Japan, but people mostly know it for the Sorihashi Bridge or Taiko Bridge. 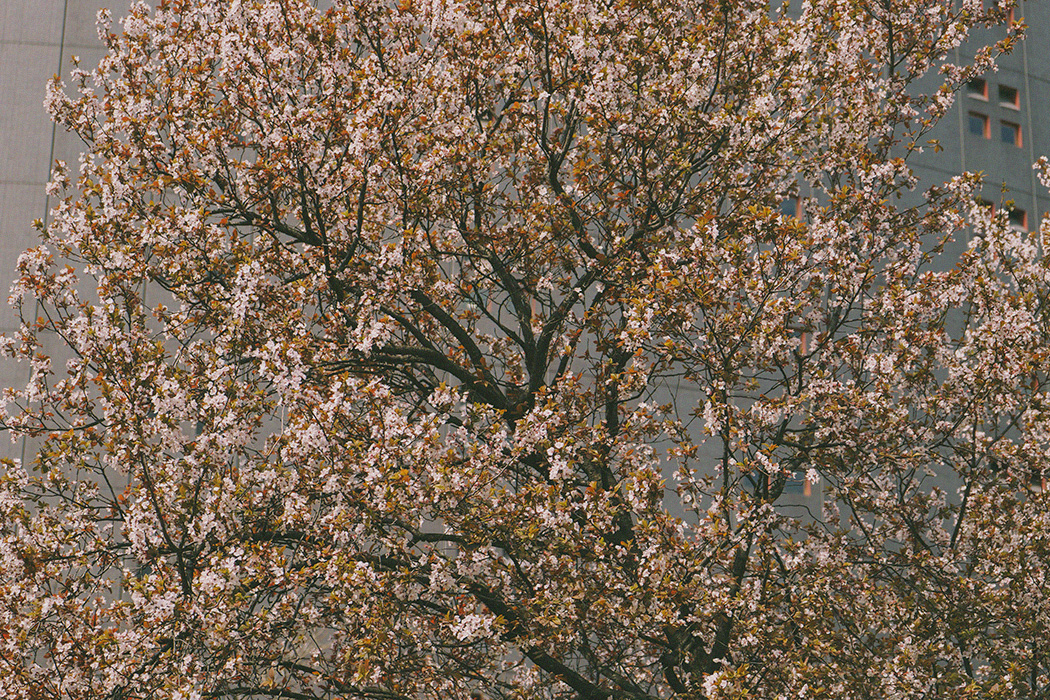 Early morning stroll at Namba Parks got us ogling at half-bloomed sakura trees. 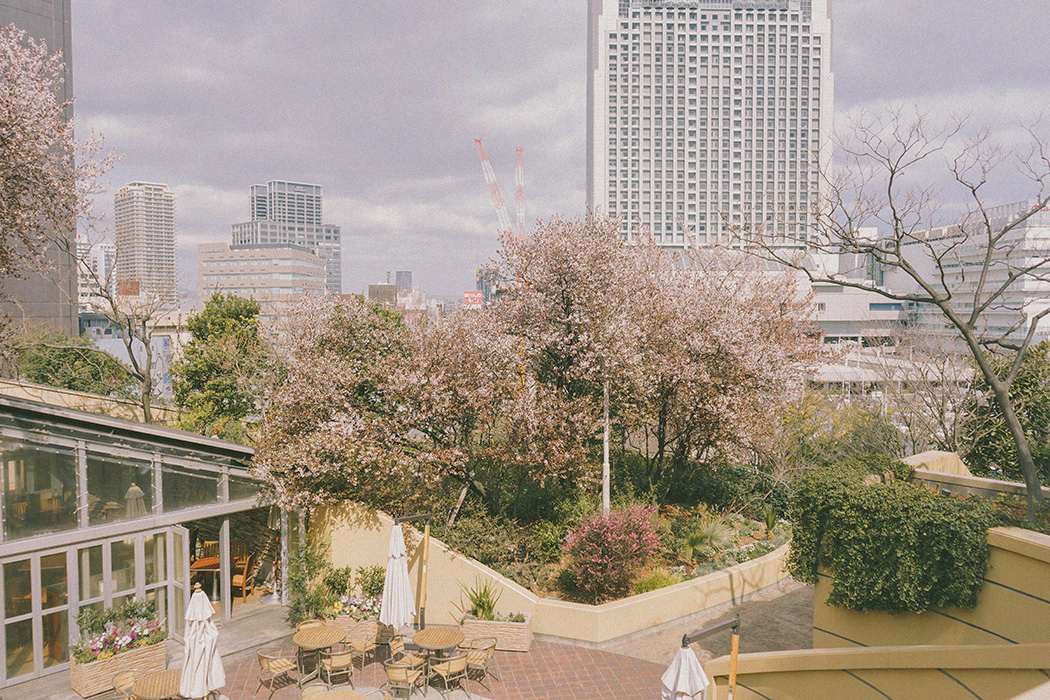 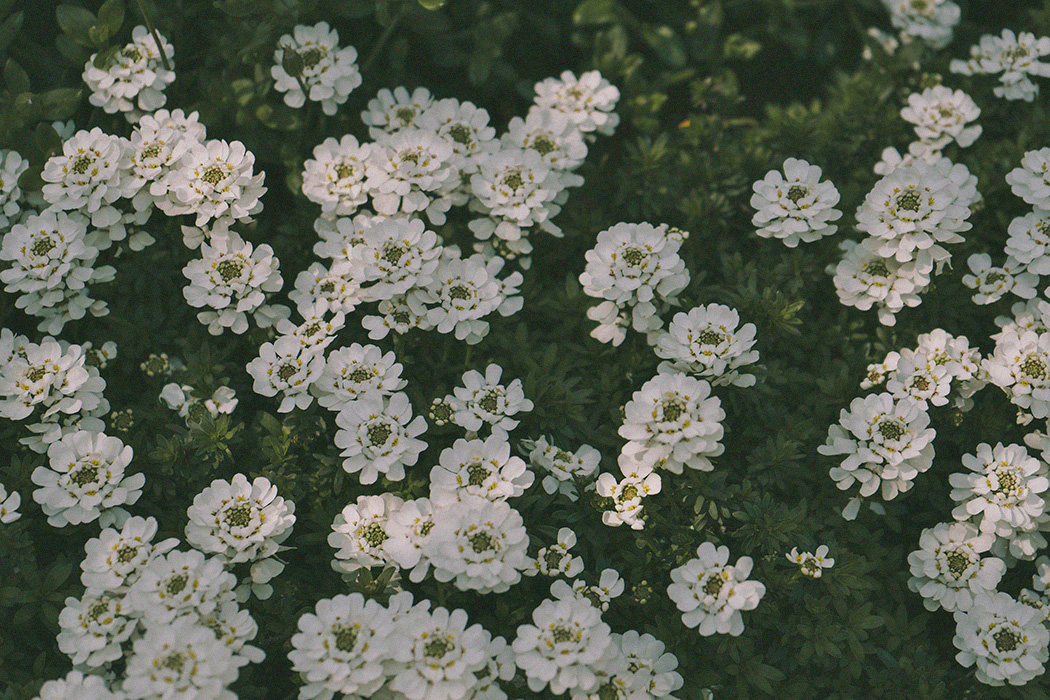 Too early for sakura season. Took pictures of other flowers instead. *BITTER* 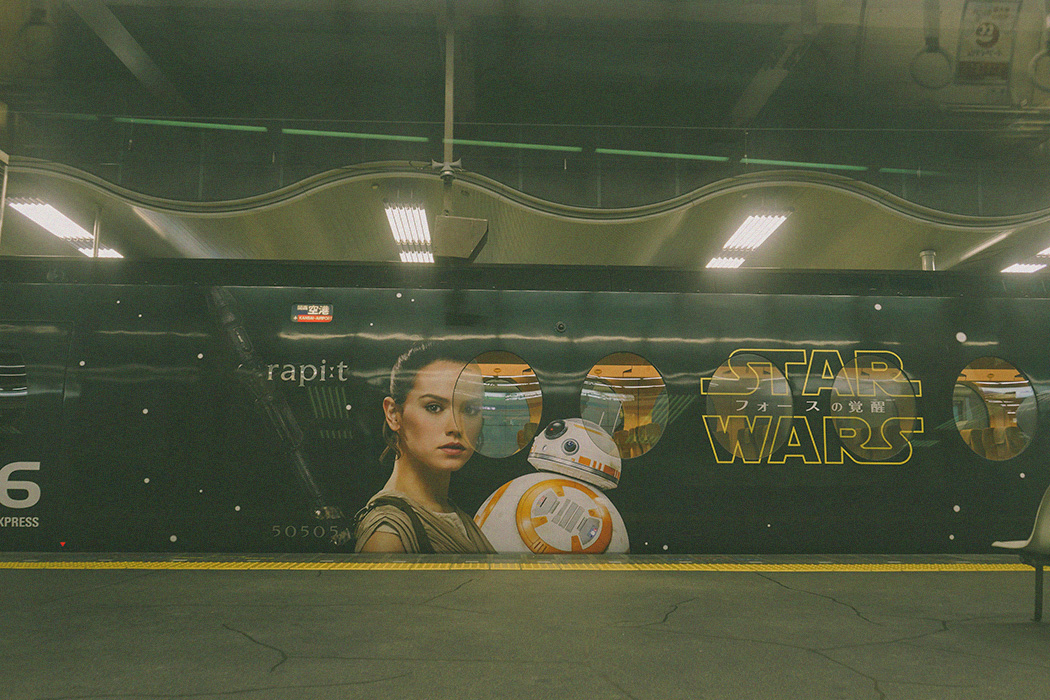 Star Wars on the rapi:t train! 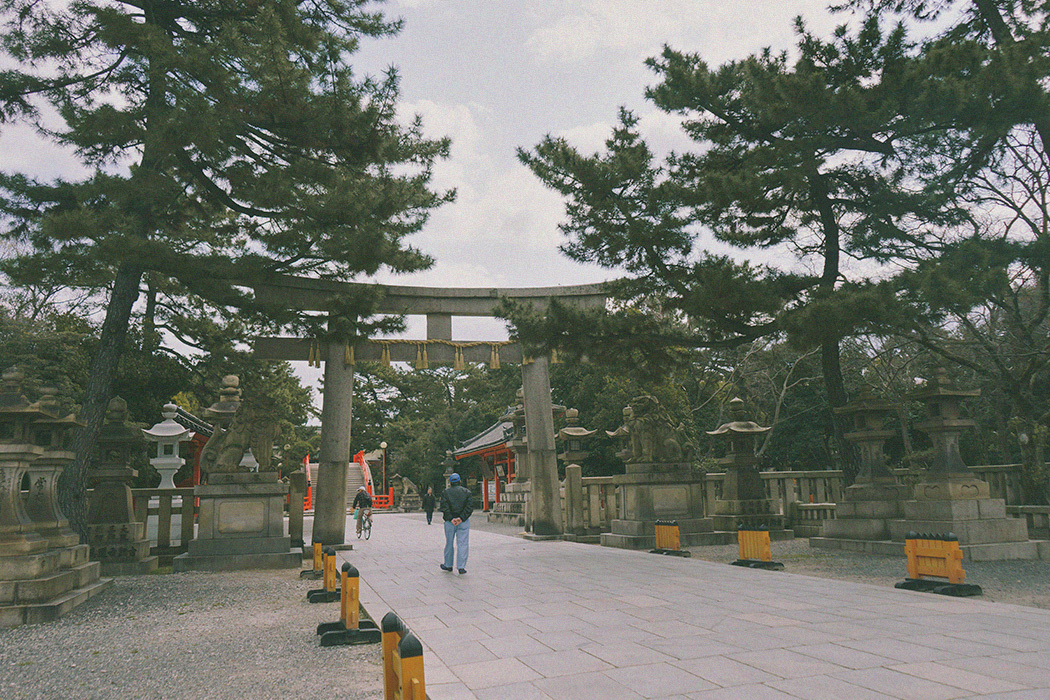 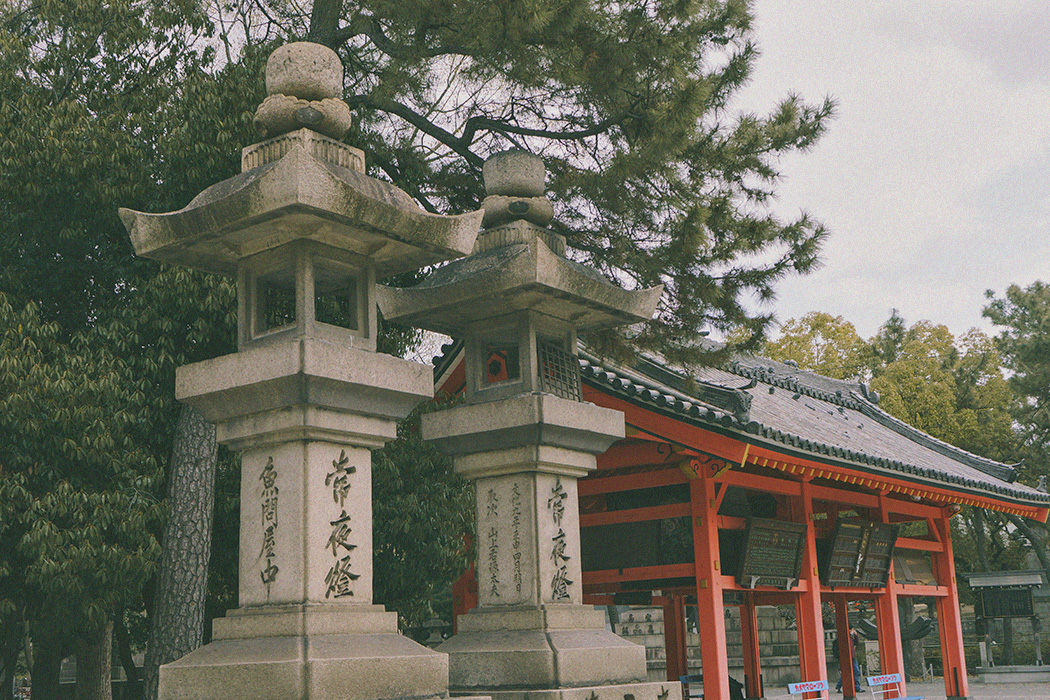 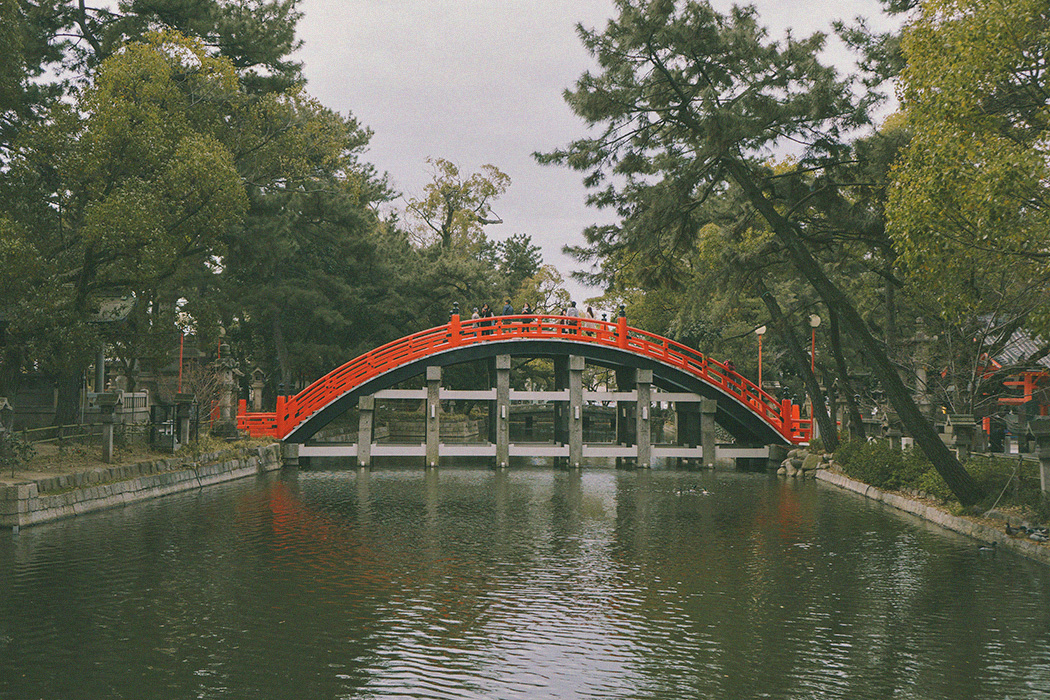 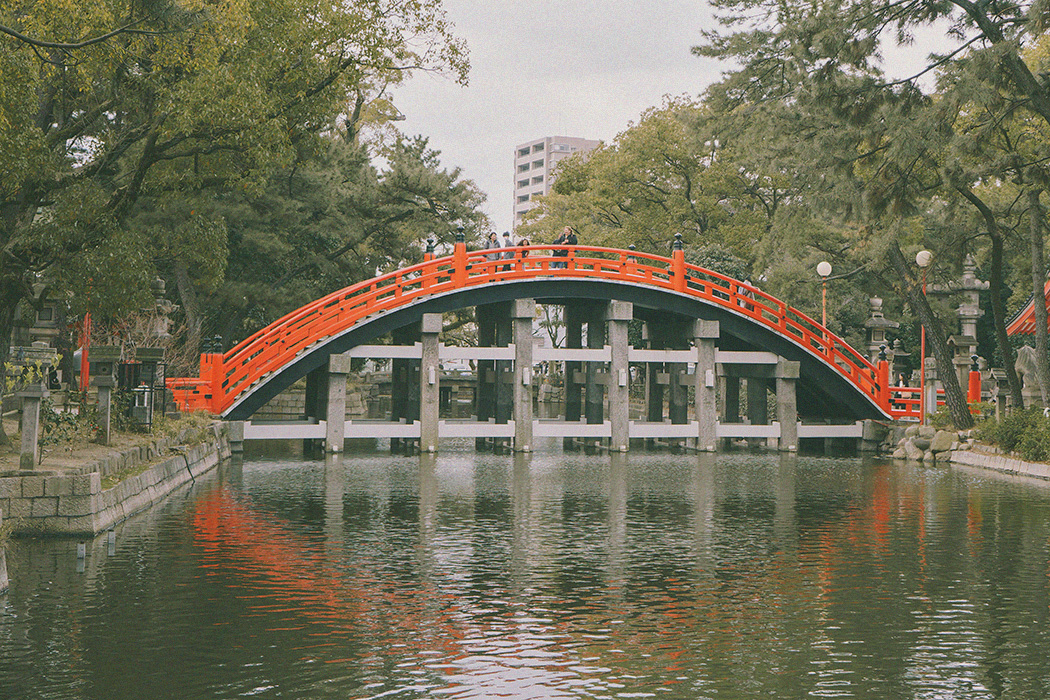 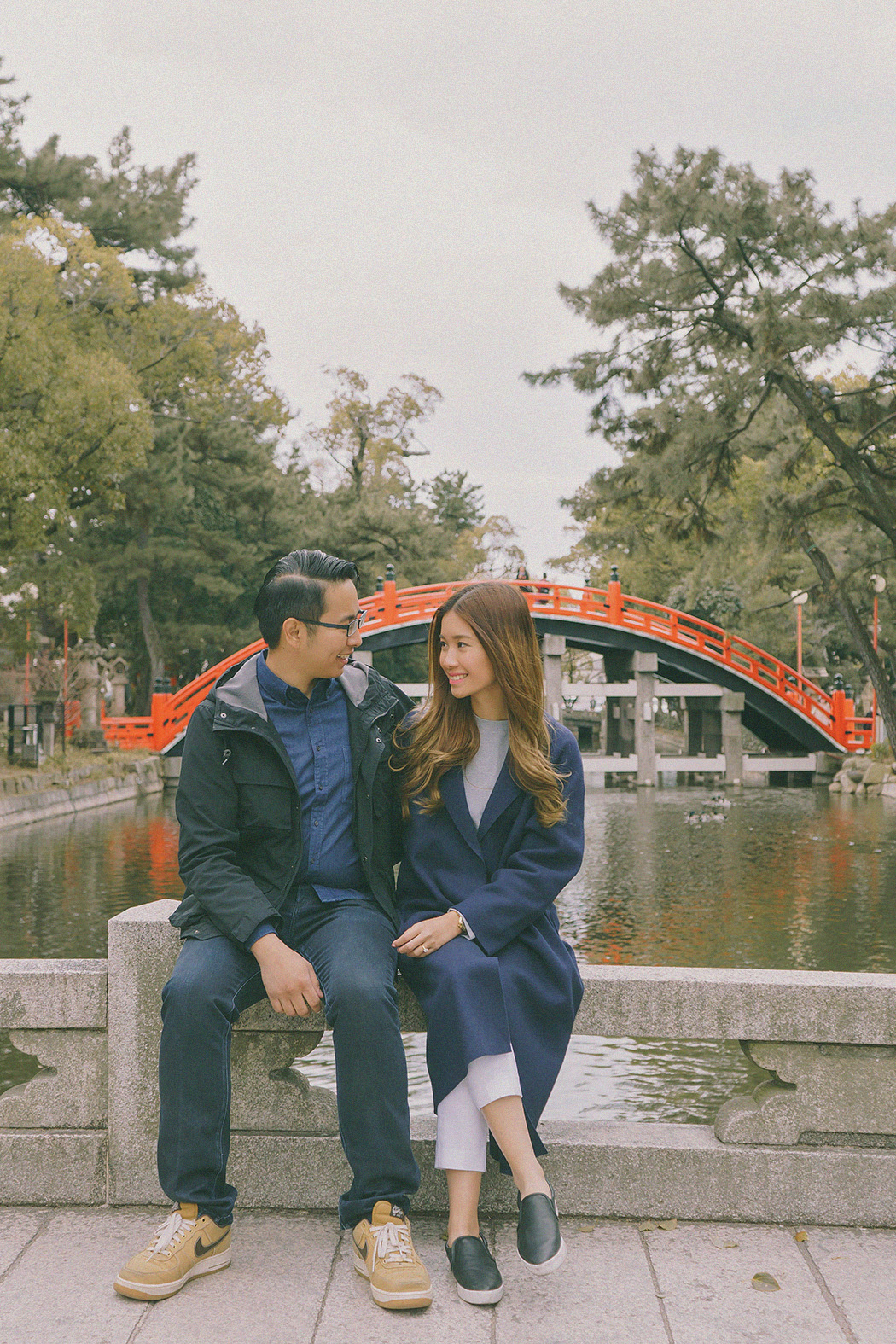 We didn’t plan our outfits, I swear. 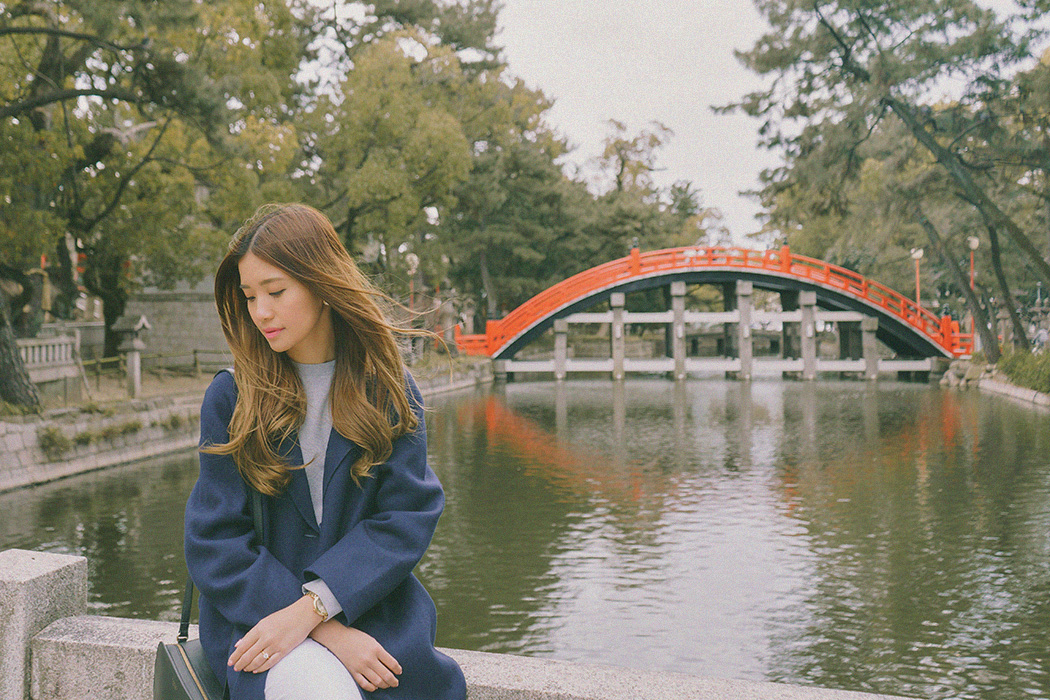 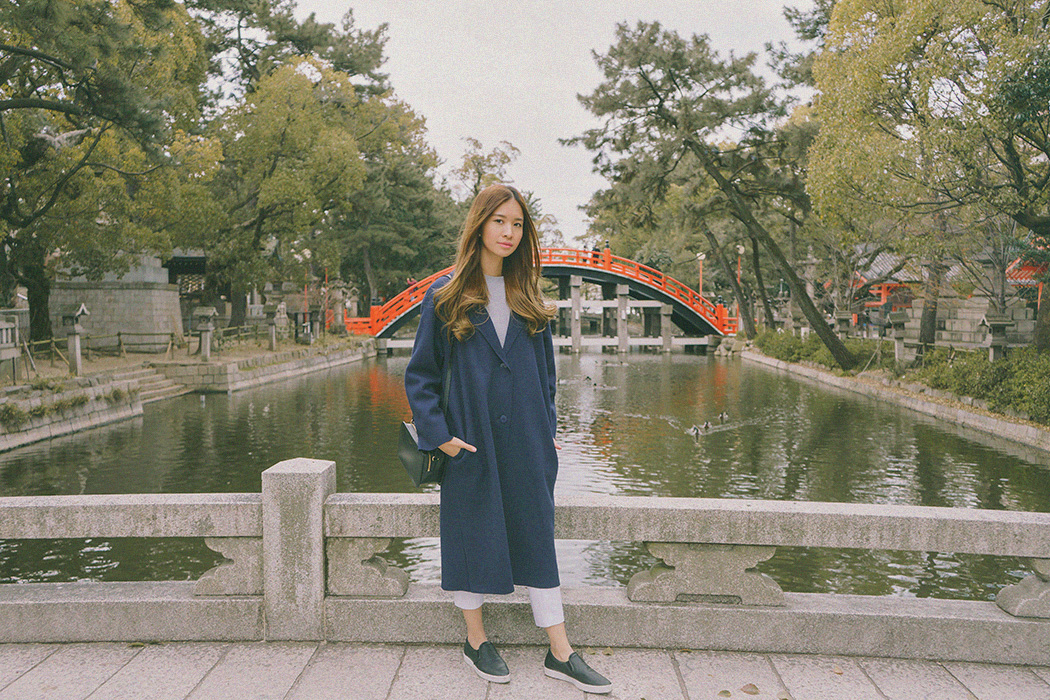 Wearing a sweater and coat from EMODA, bag from Radley, pants from Forever 21, and slip-ons from GU. Comfy dressing 24/7! 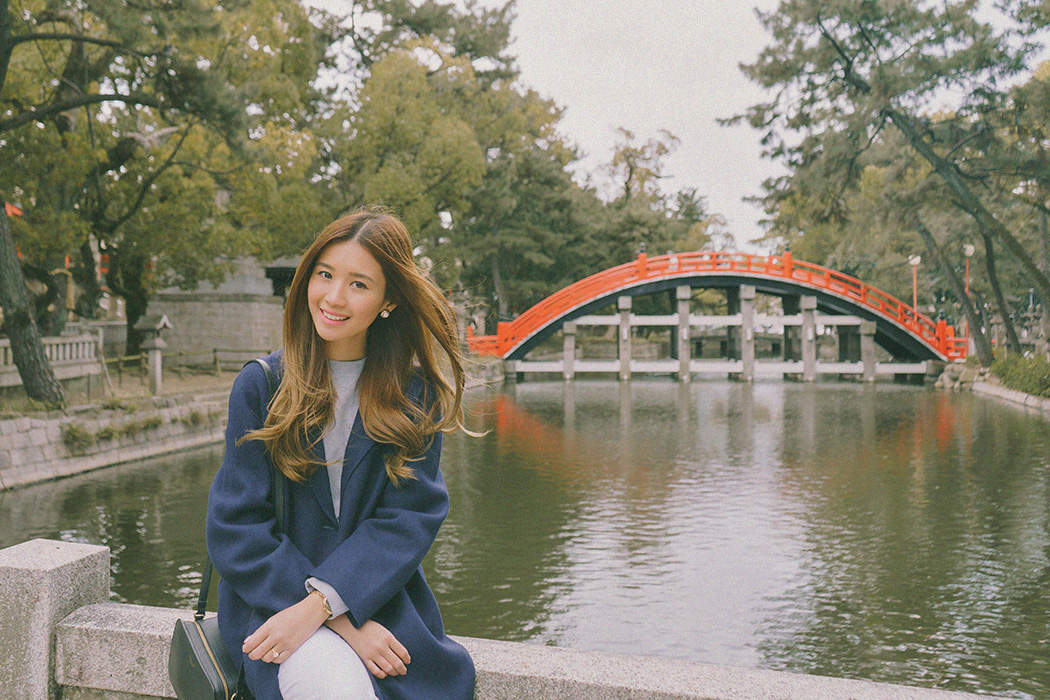 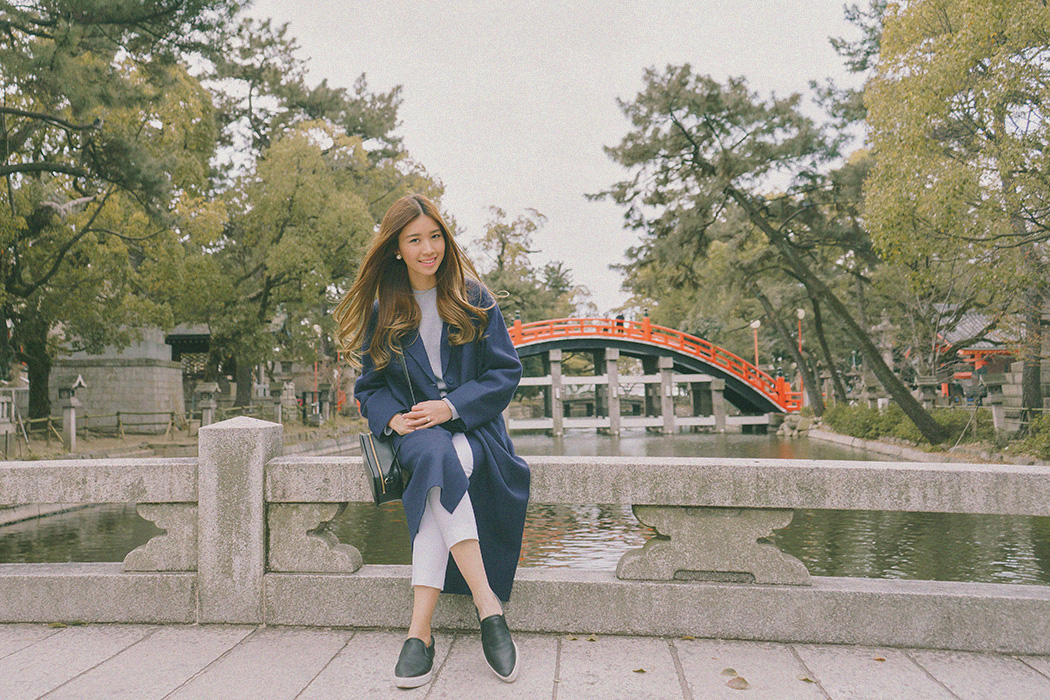 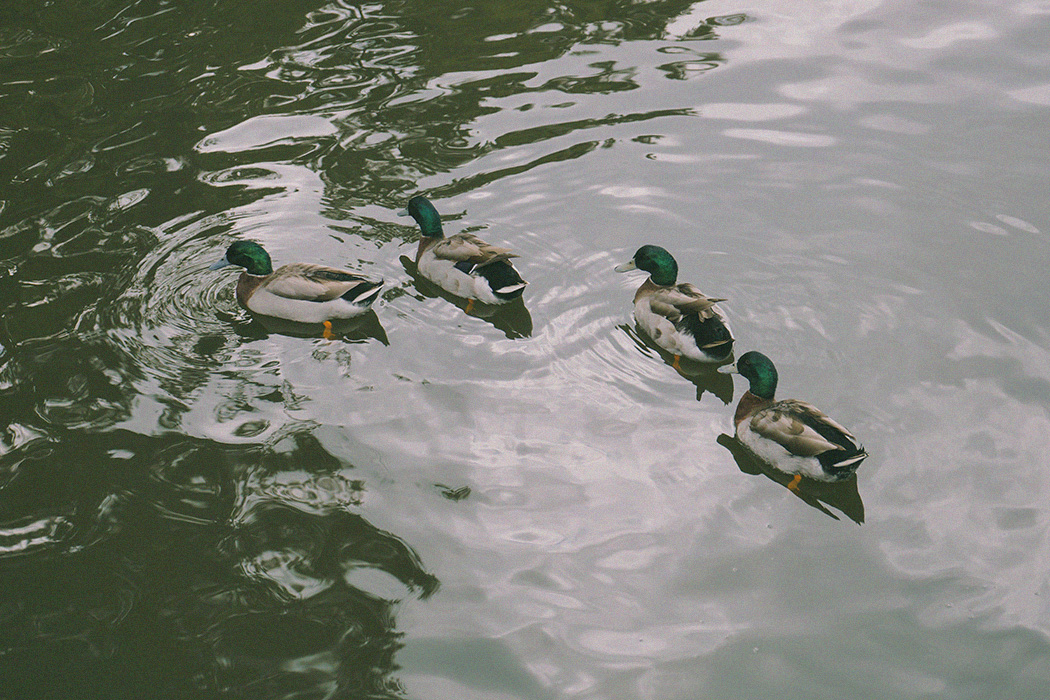 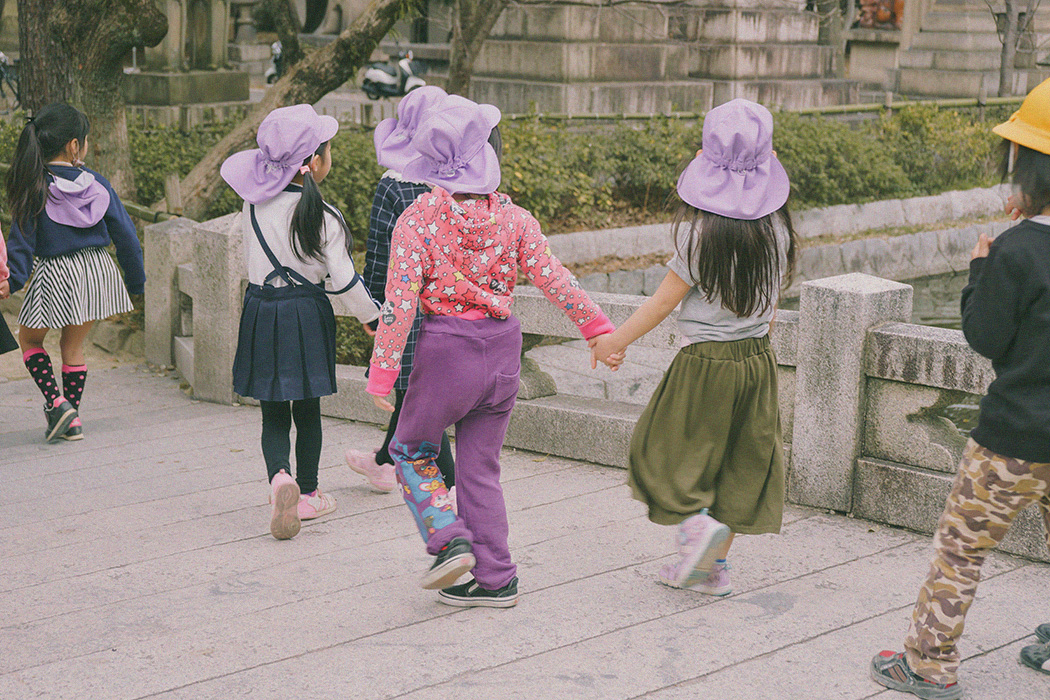 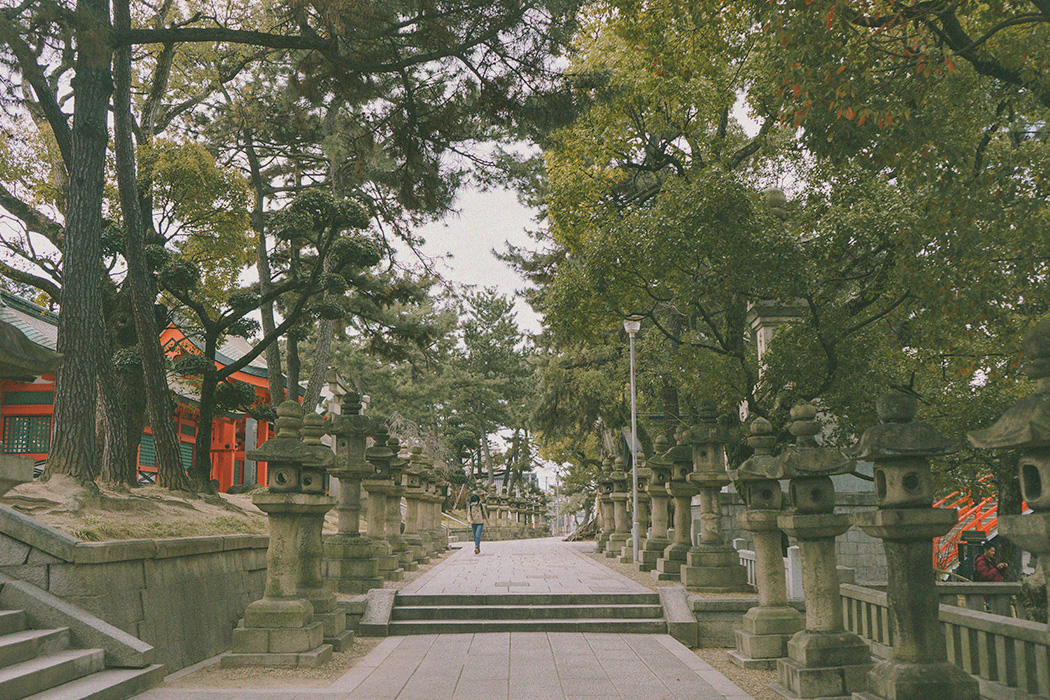 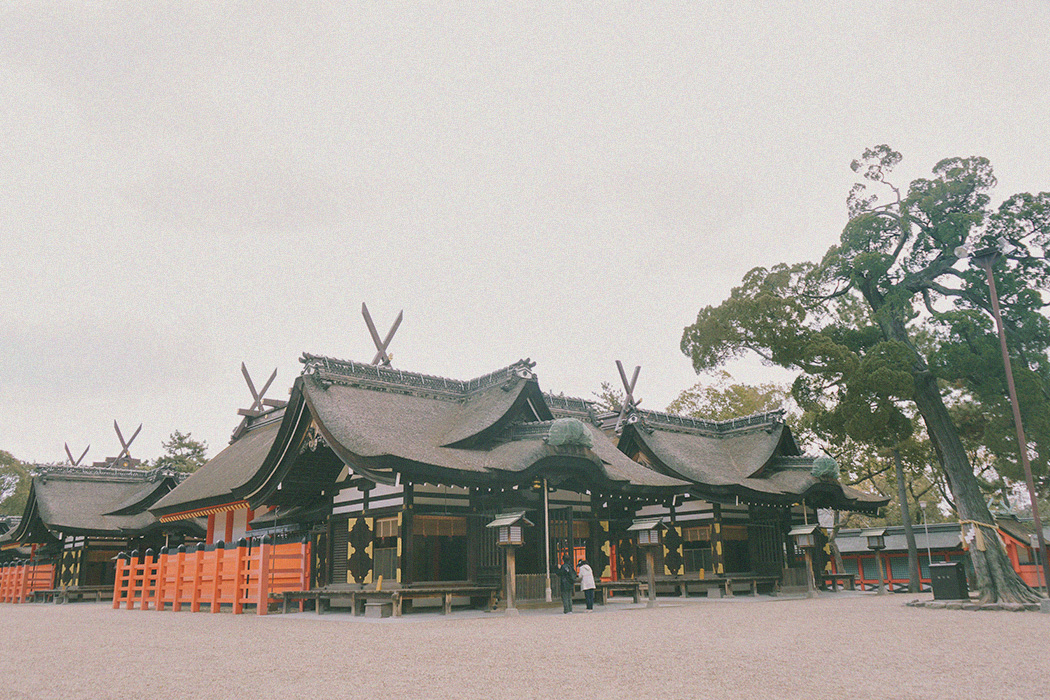 See the red fences? That’s one of the unique things about Sumiyoshi-taisha. It’s called the Sumiyoshi-zukuri style of architecture. 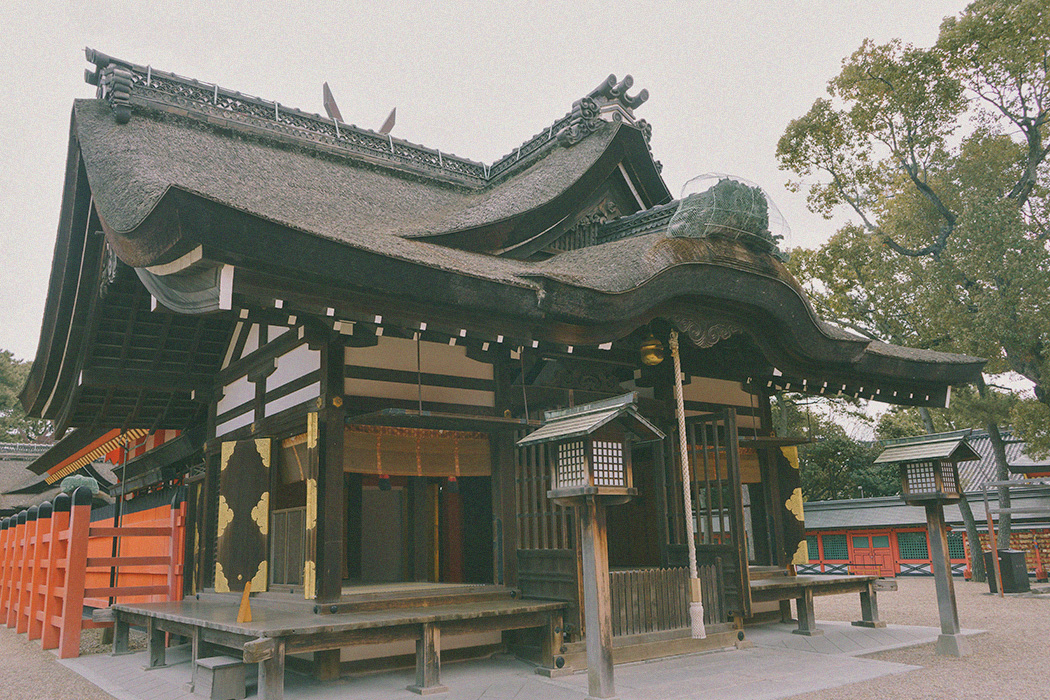 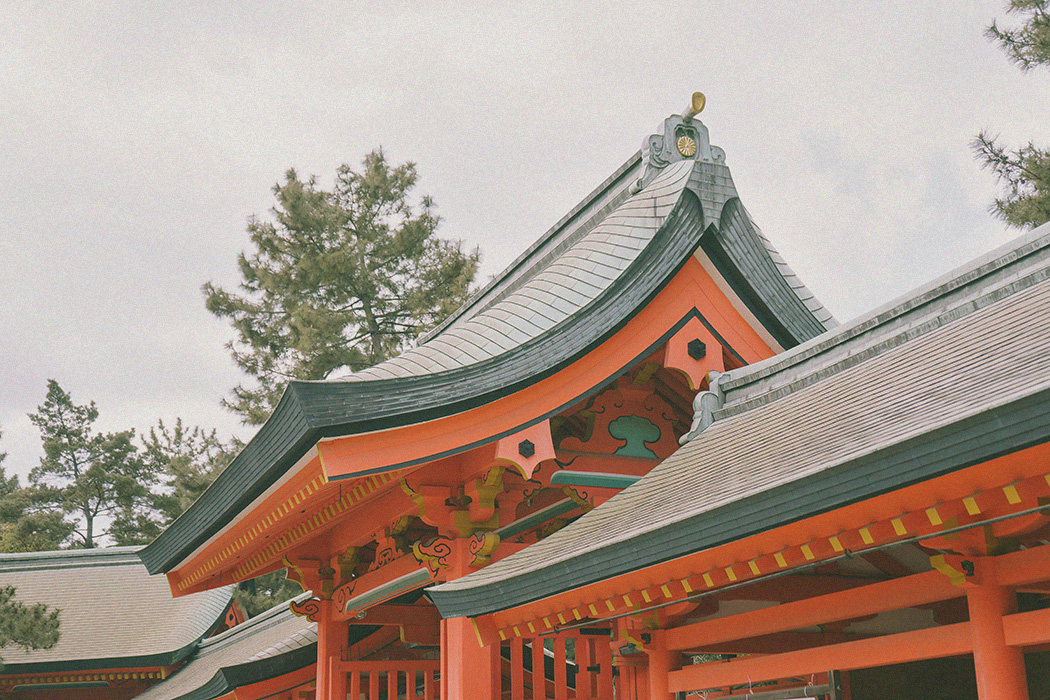 Shinto shrines are always a pleasure to photograph. 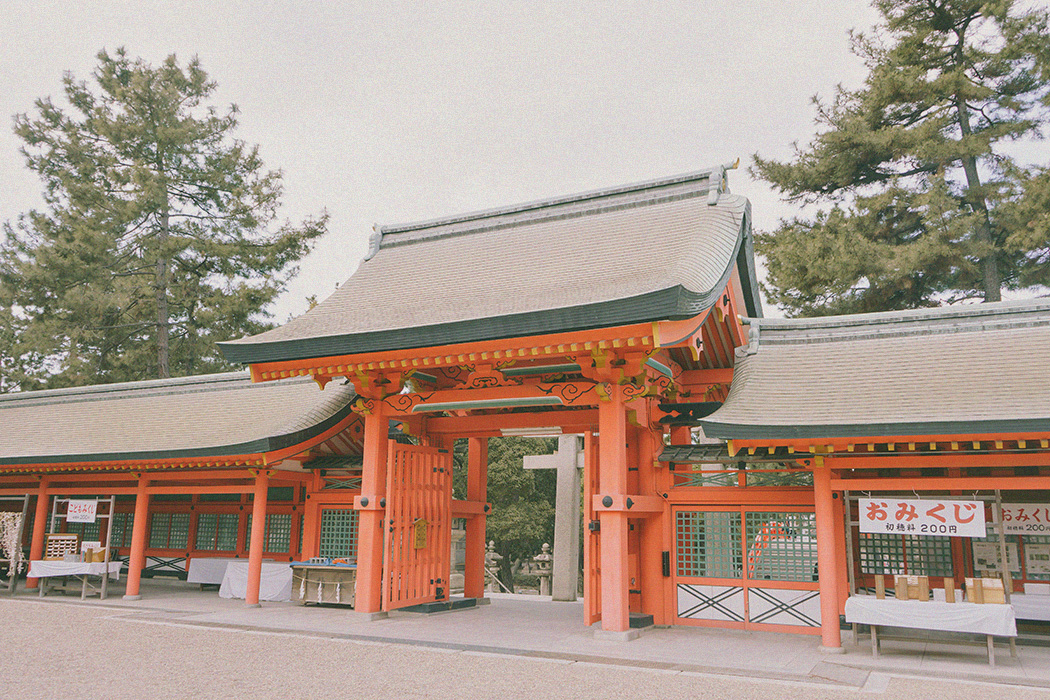 The red-orange pops up beautifully in photos without even trying. Can you imagine coming here during autumn? 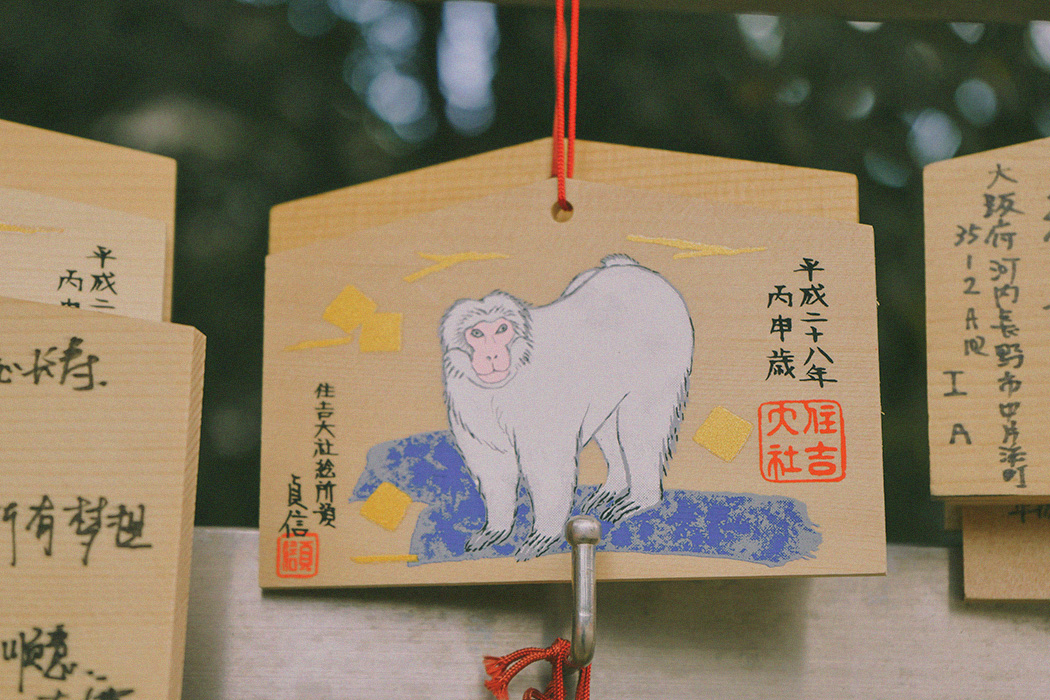 Monkeys were often thought to be messengers from the gods. 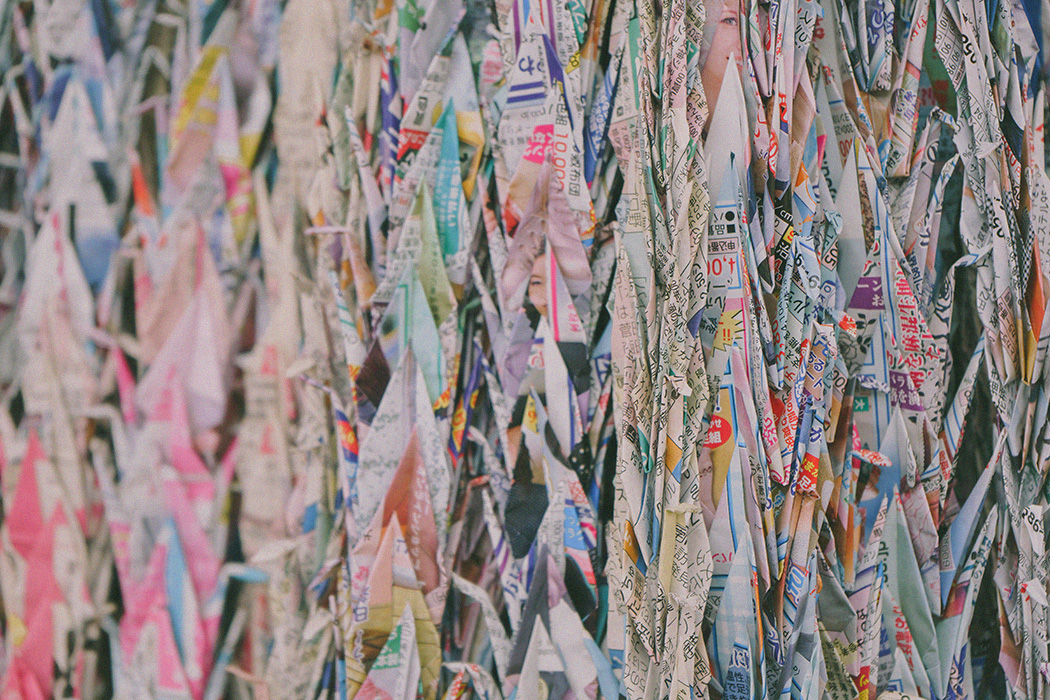 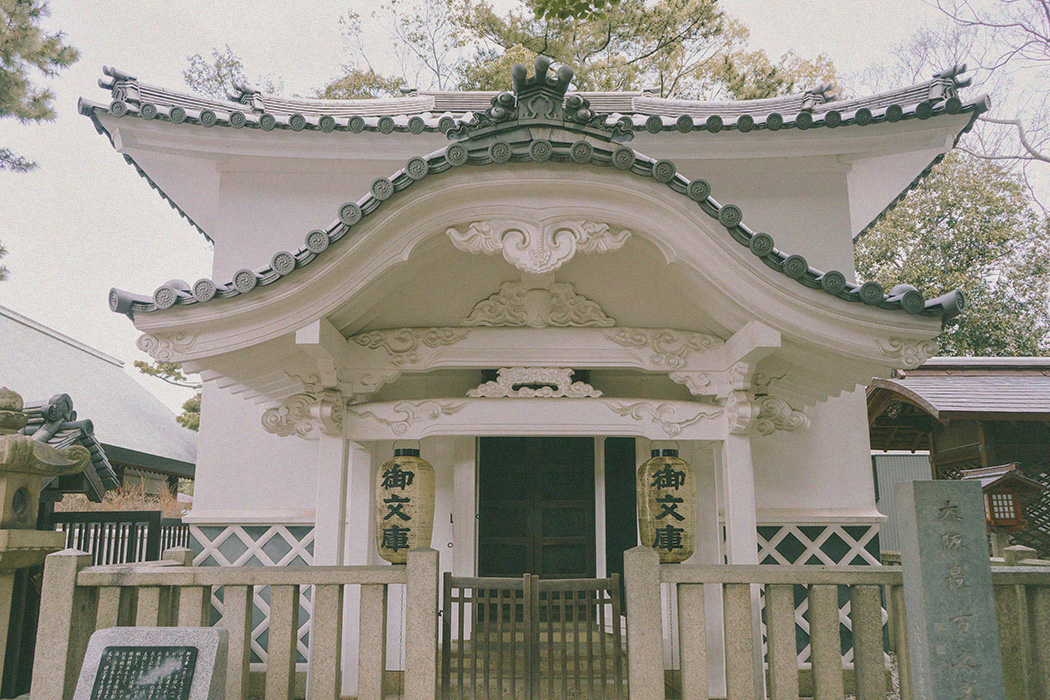 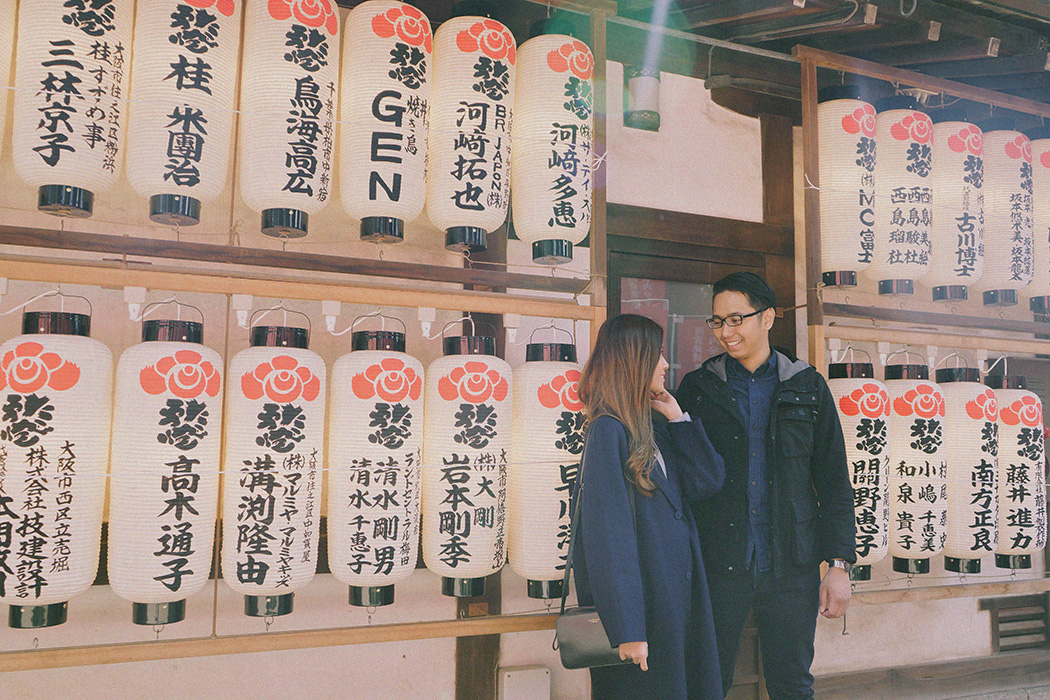 Pretty lanterns in the shrine grounds. 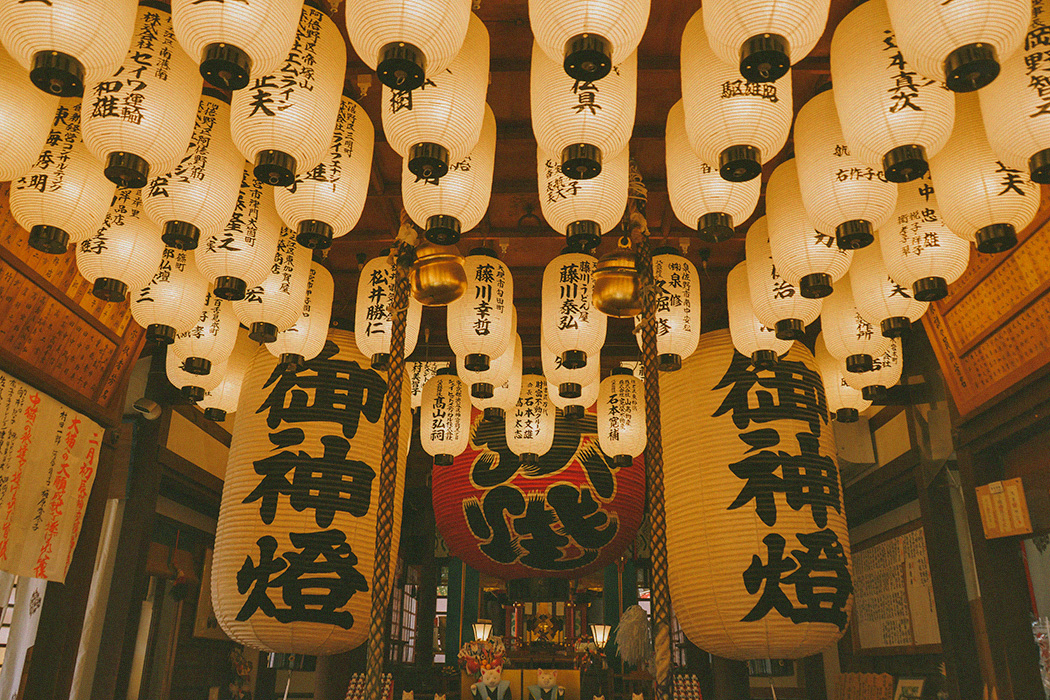 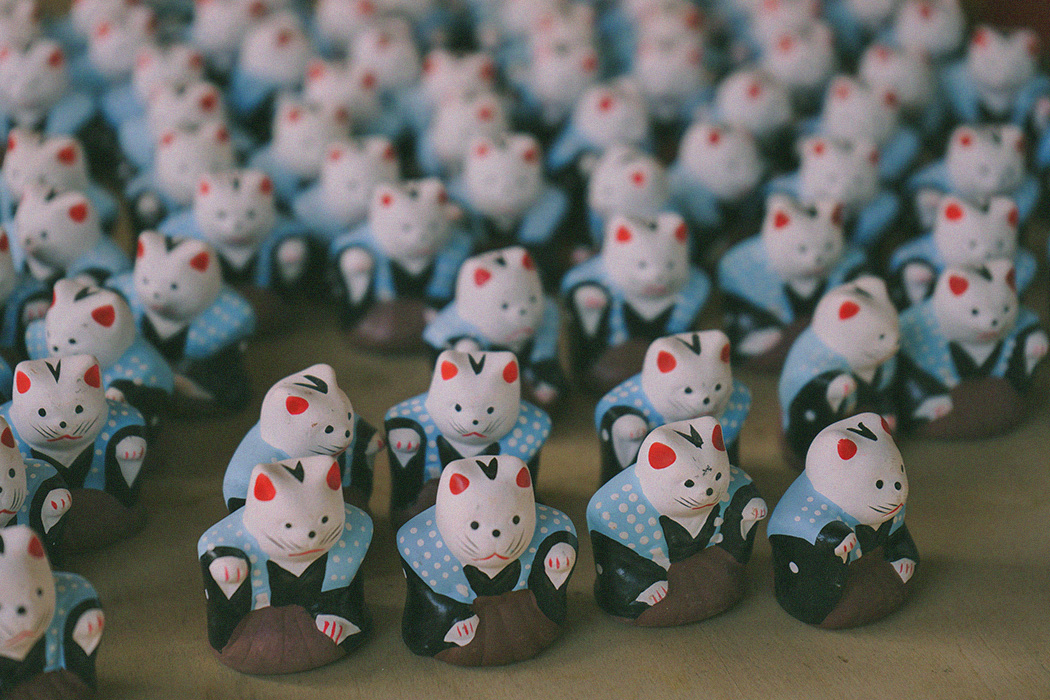 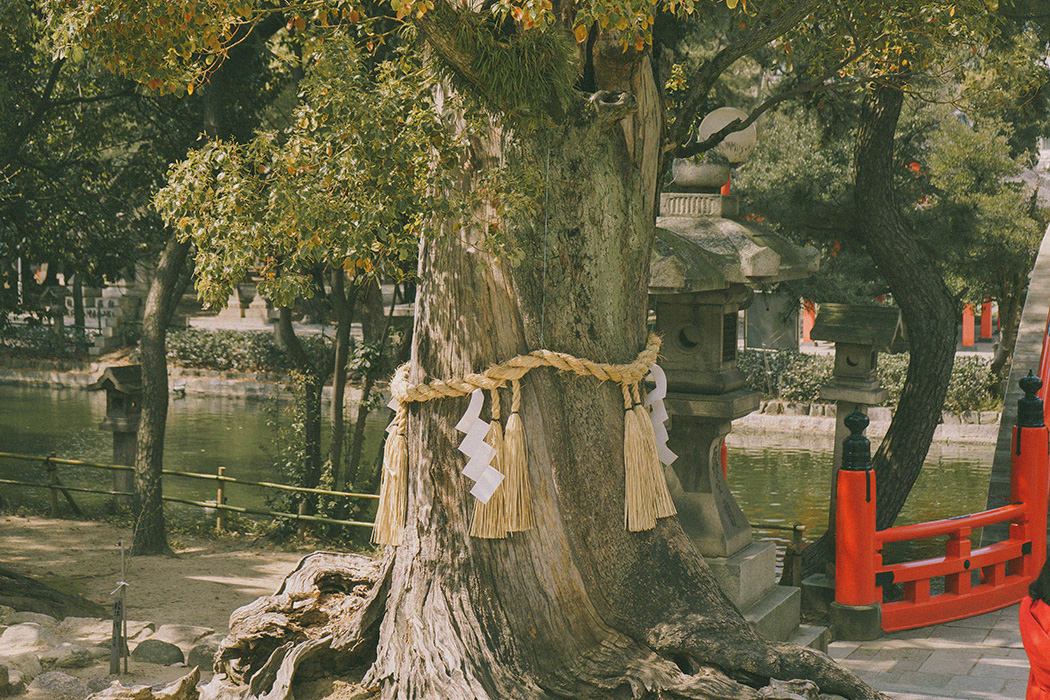 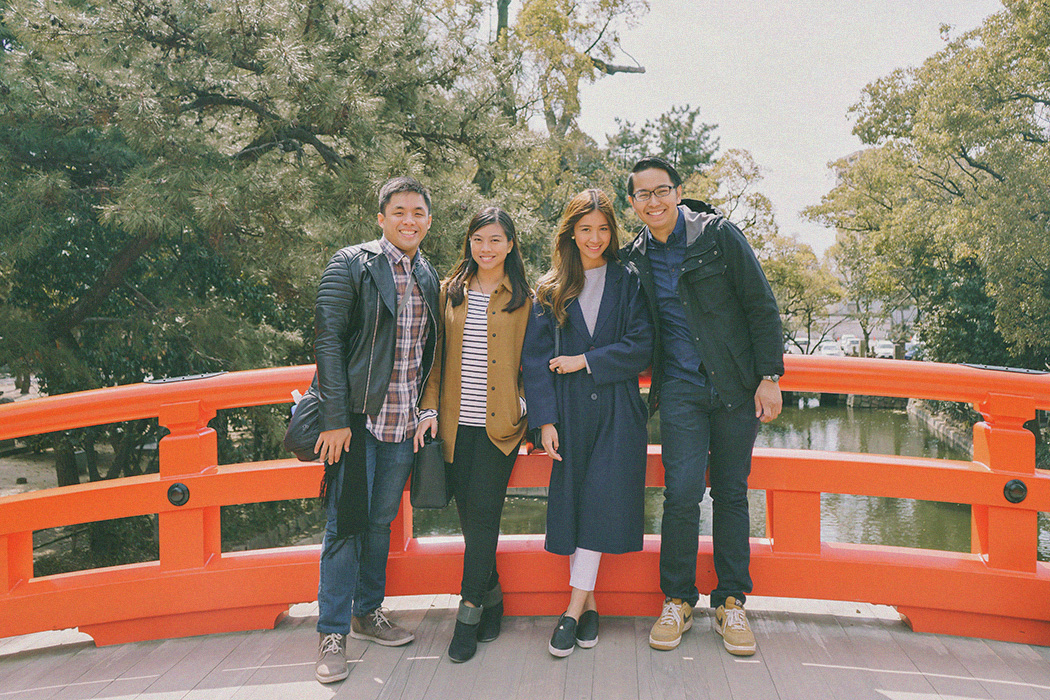 With my cousin Paolo, his girlfriend Anamae, and of course, RG! I love how we all kind of matched! 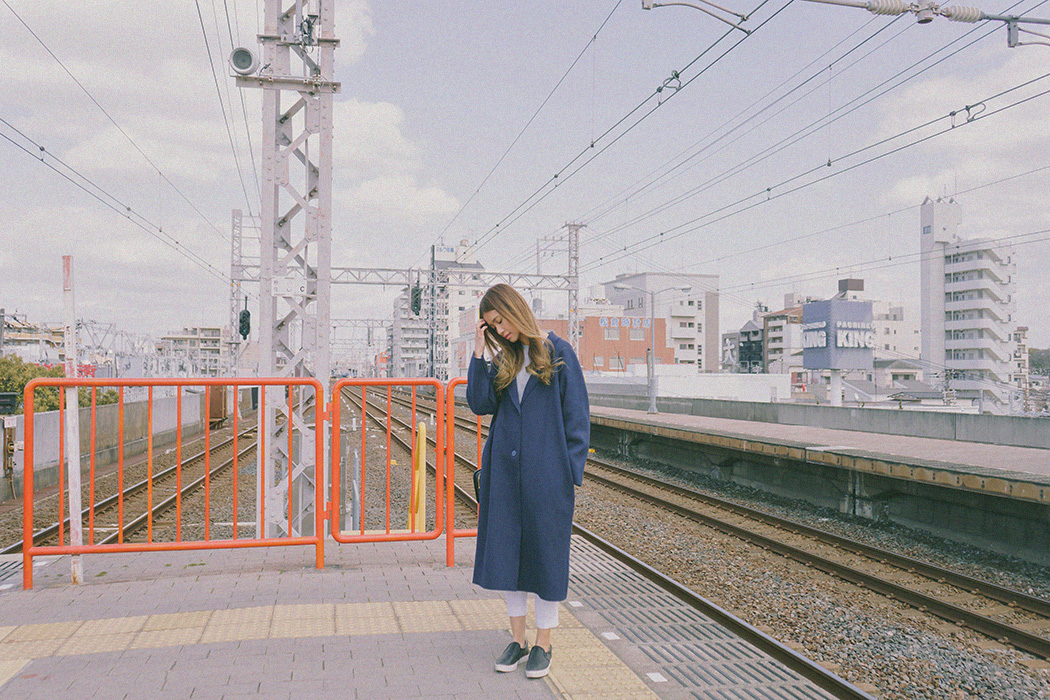 Windy day! My cousin and his girlfriend went to visit other sights in Osaka, while me and Rg took a different train to get to Orange Street.