Planning for Italy at Italianni's - Tricia Will Go Places

I had more solo and work trips abroad than family trips in the last decade. Not sure if good or bad, but it’s definitely something that I’ve been thinking about recently.

Making time for family is a deliberate choice as an adult. Living in different cities, having completely opposite schedules, not anymore having the same resources I had when I was still living with them, etc. all taught me one thing – I often take family for granted because I know they’ll always be around. This being said, I never realized how much work my parents had to put into running a household and raising 4 kids (and 2 dogs) until I moved out.

IT TAKES SO MUCH WORK.

There’s a lot of things on invisible task lists that go unthanked. It’s not like we tick boxes only so we can shove each accomplishment in each other’s faces.

Last October, my parents brought up the idea of going on an Italian getaway for Holy Week 2019. We found that our dad’s birthday and their wedding anniversary happened to fall on the same-ish window as Easter. (This was before I found out that Camille and Joni were also getting married in Italy.)

We had a small family meeting about it at Italianni’s Venice Grand Canal (for maximum Italian ~*feels~* haha), which turned out to be a pretty good foreshadowing of what was going to happen during our actual trip. Not too many words exchanged, but lots of good food and pictures (edited May 28, 2019).

My parents were always masters at writing books and publishing insightful marketing articles, but when it comes to expressing their feelings, they can be a liiitle reserved. Obviously, I’m cut from the same cloth. I can write long blog posts, but face-to-face interactions are a different matter.

And so I’m writing this to thank them for being the best parents I can ever have, for always choosing to put in all the thankless work on their invisible task lists so that me and my siblings can live our lives to the fullest. I don’t think I’d get as far as I have with blogging if they didn’t make my life comfortable early on. If I lived the lifestyle that I have now in my early 20s, I would’ve probably taken a different path, and I wouldn’t be the same person that I am now.

I don’t think they read my blog anymore (I keep telling them I’ve already retired as a blogger so they stop forcing me to write more, haha) but I just wanted to put this realization out there. If I count backwards and consider my parents’ ages, I’ll probably only have 20+ annual out-of-the-country trips left with them where they can still walk without much difficulty. 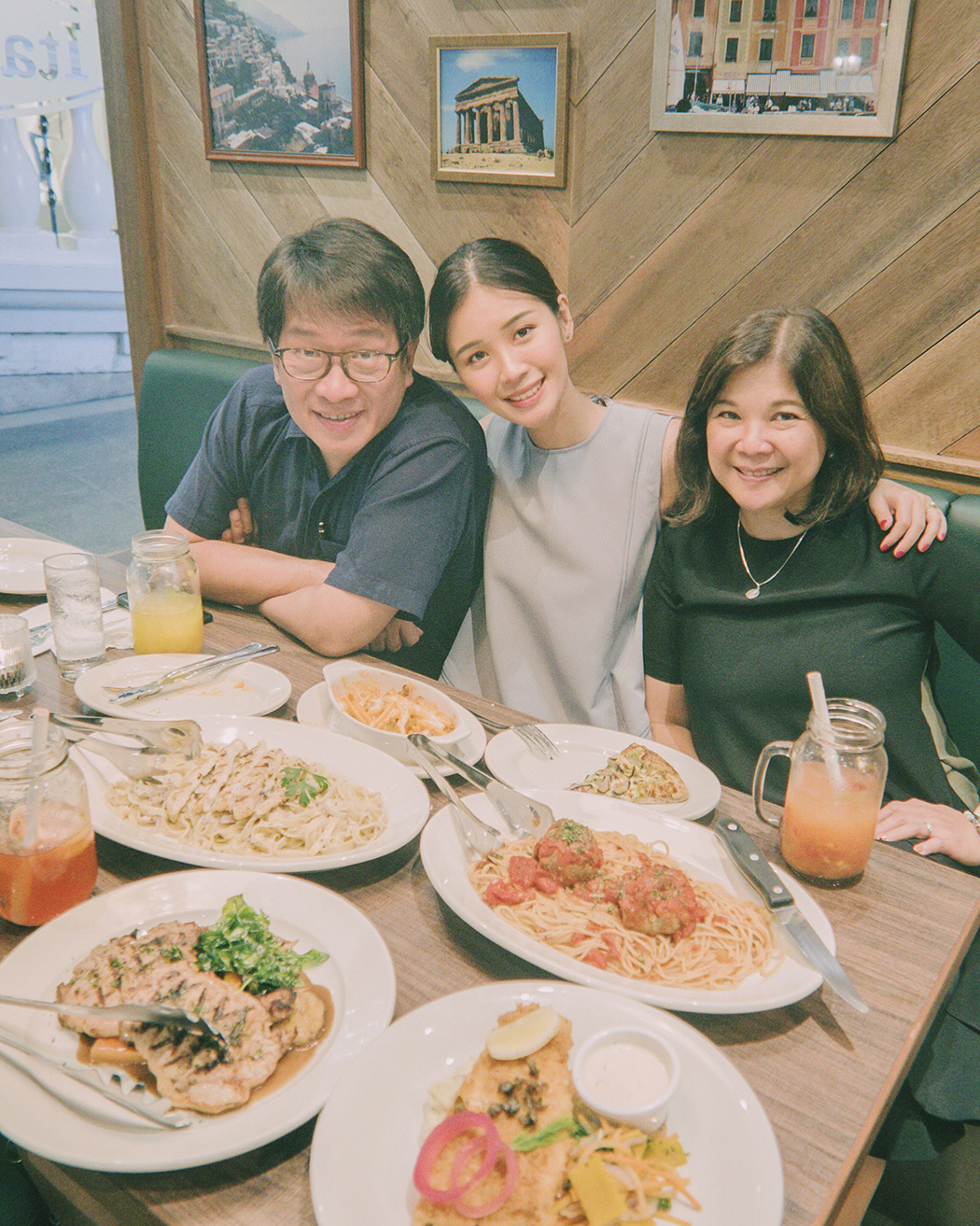 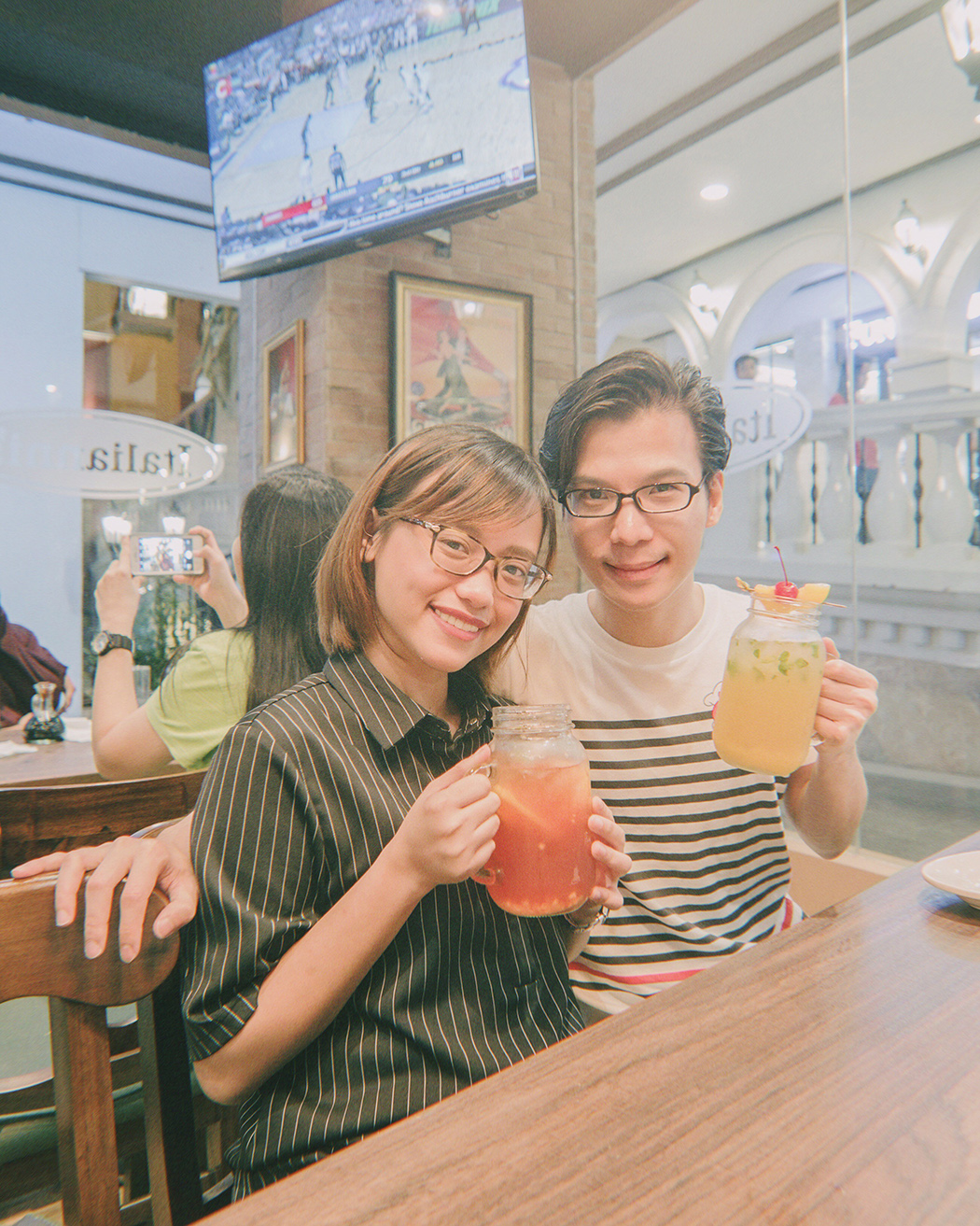 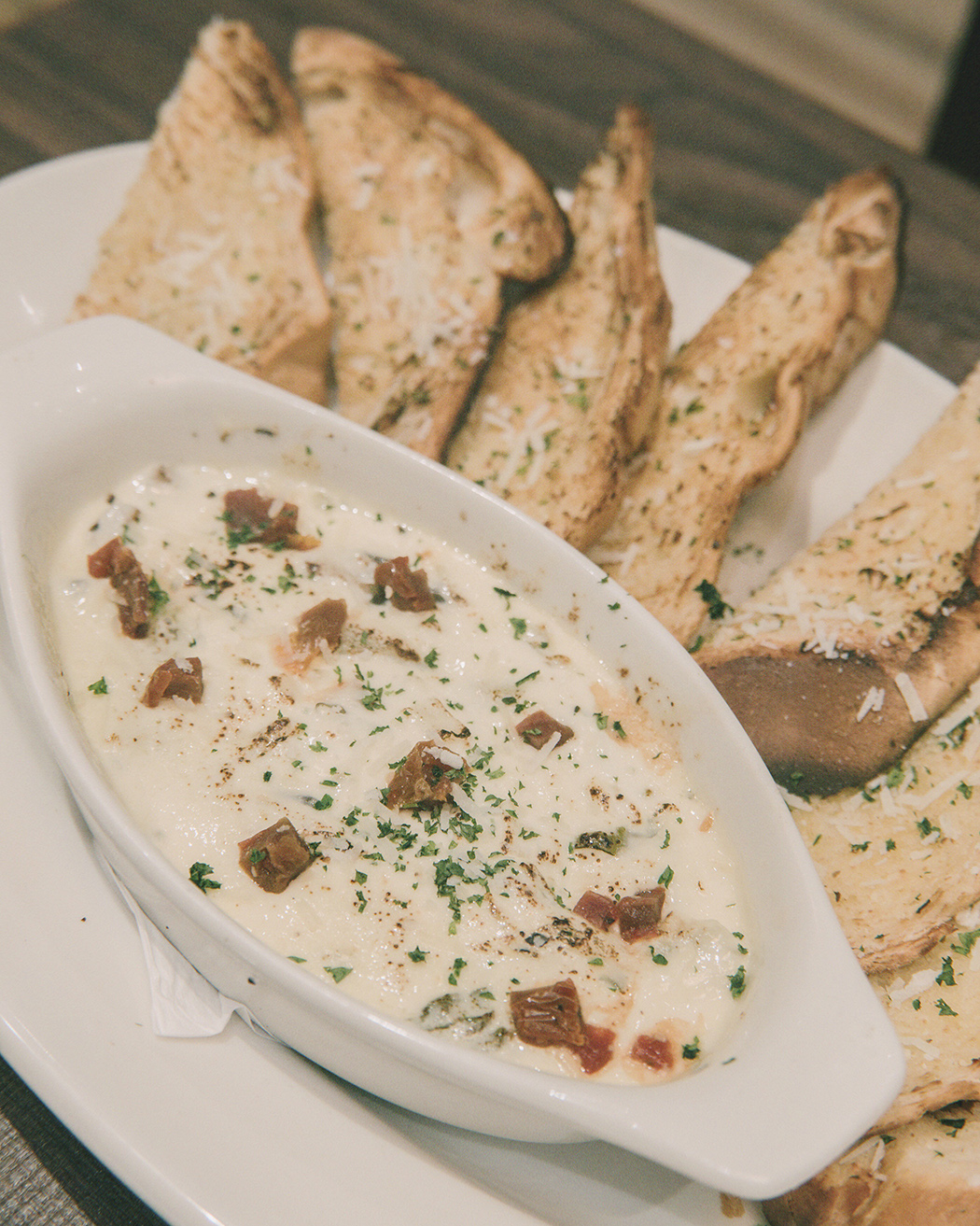 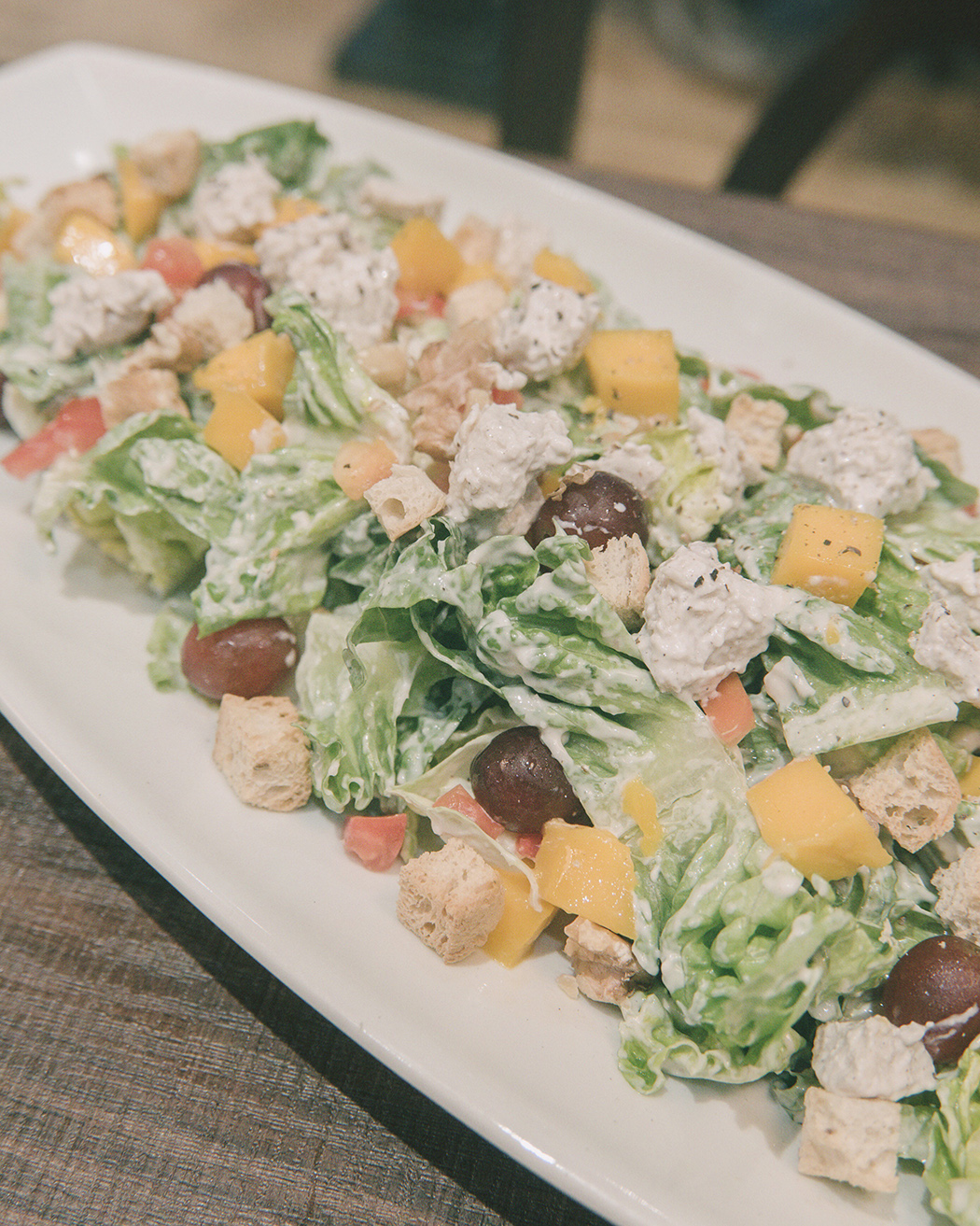 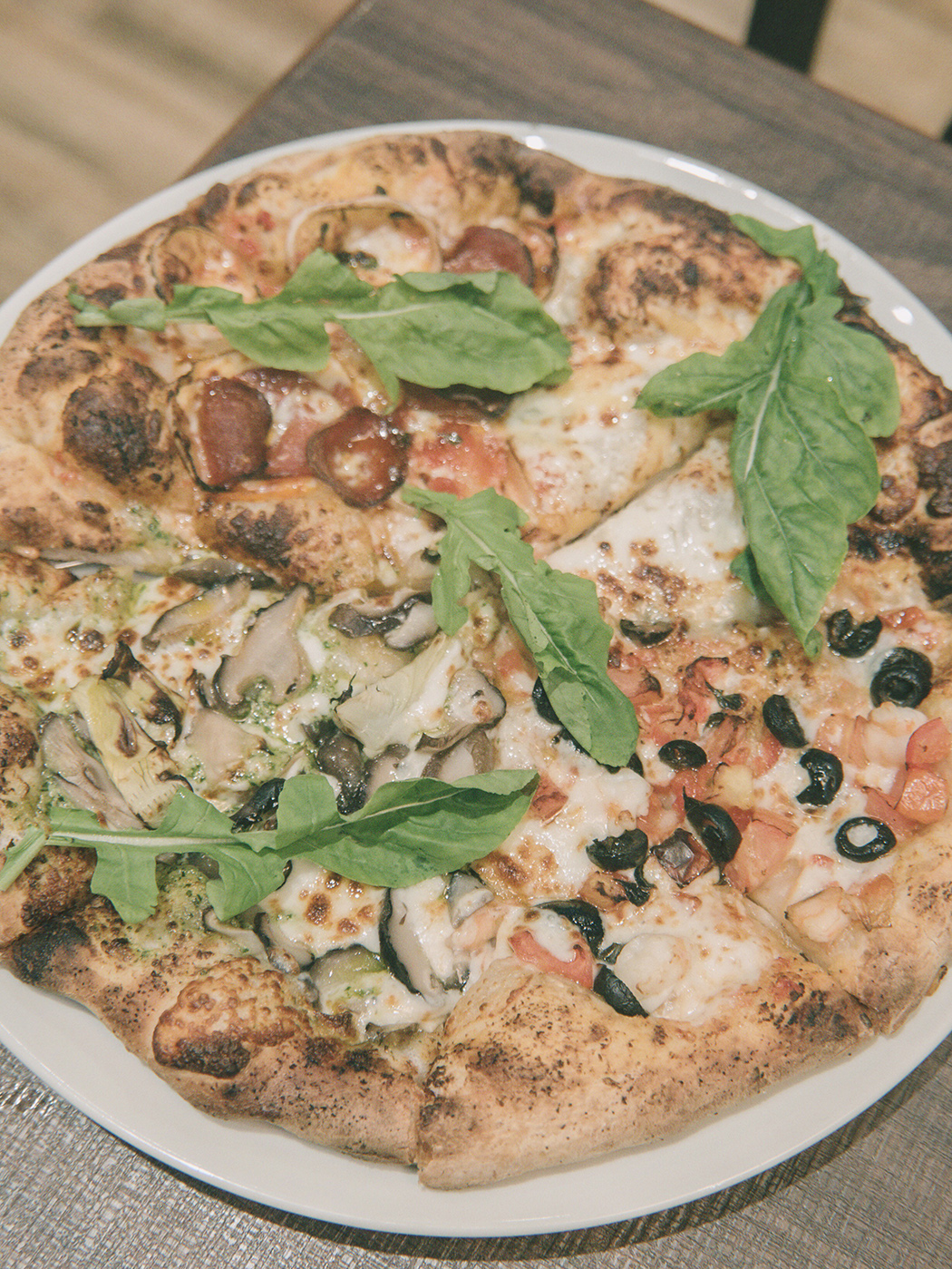 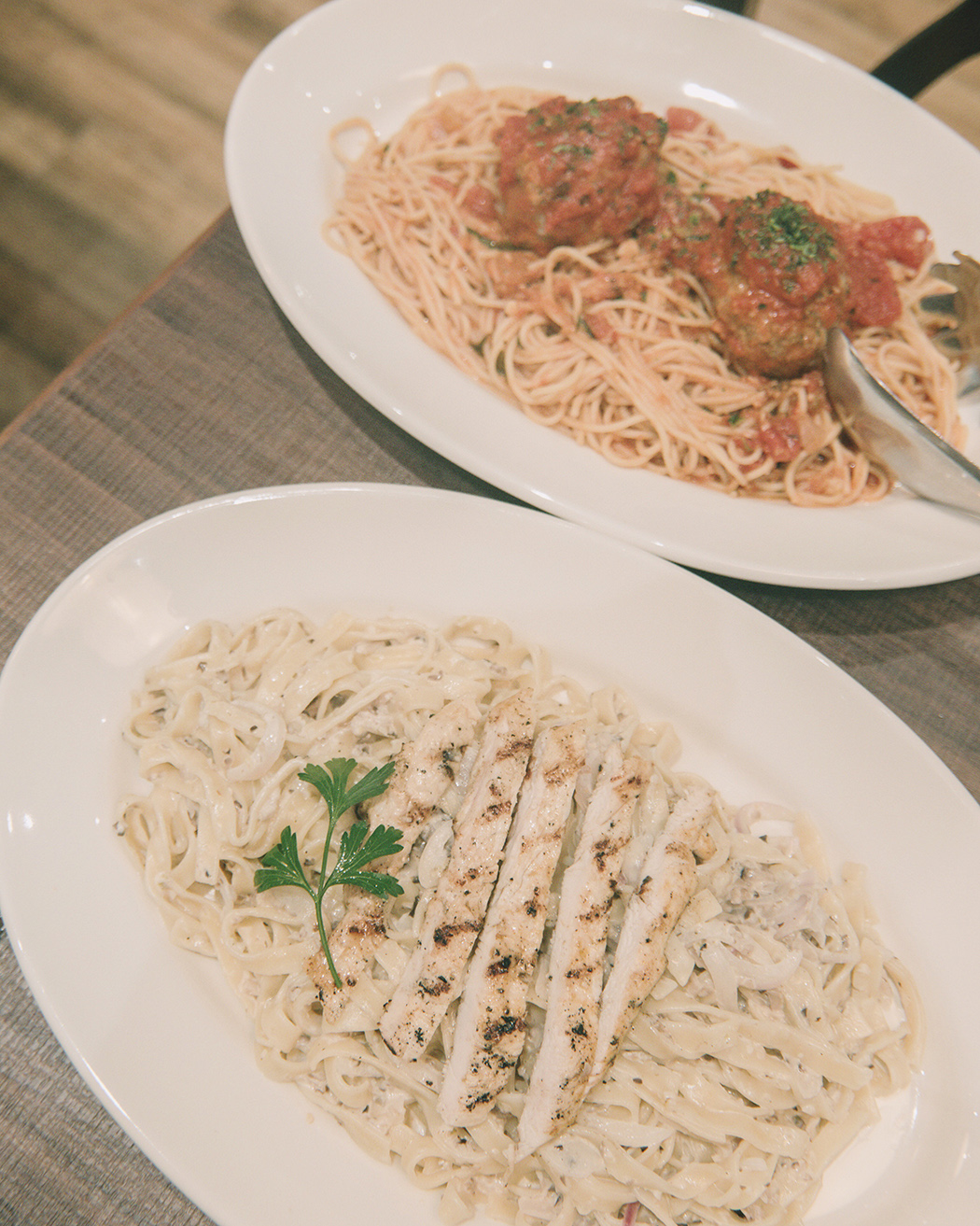 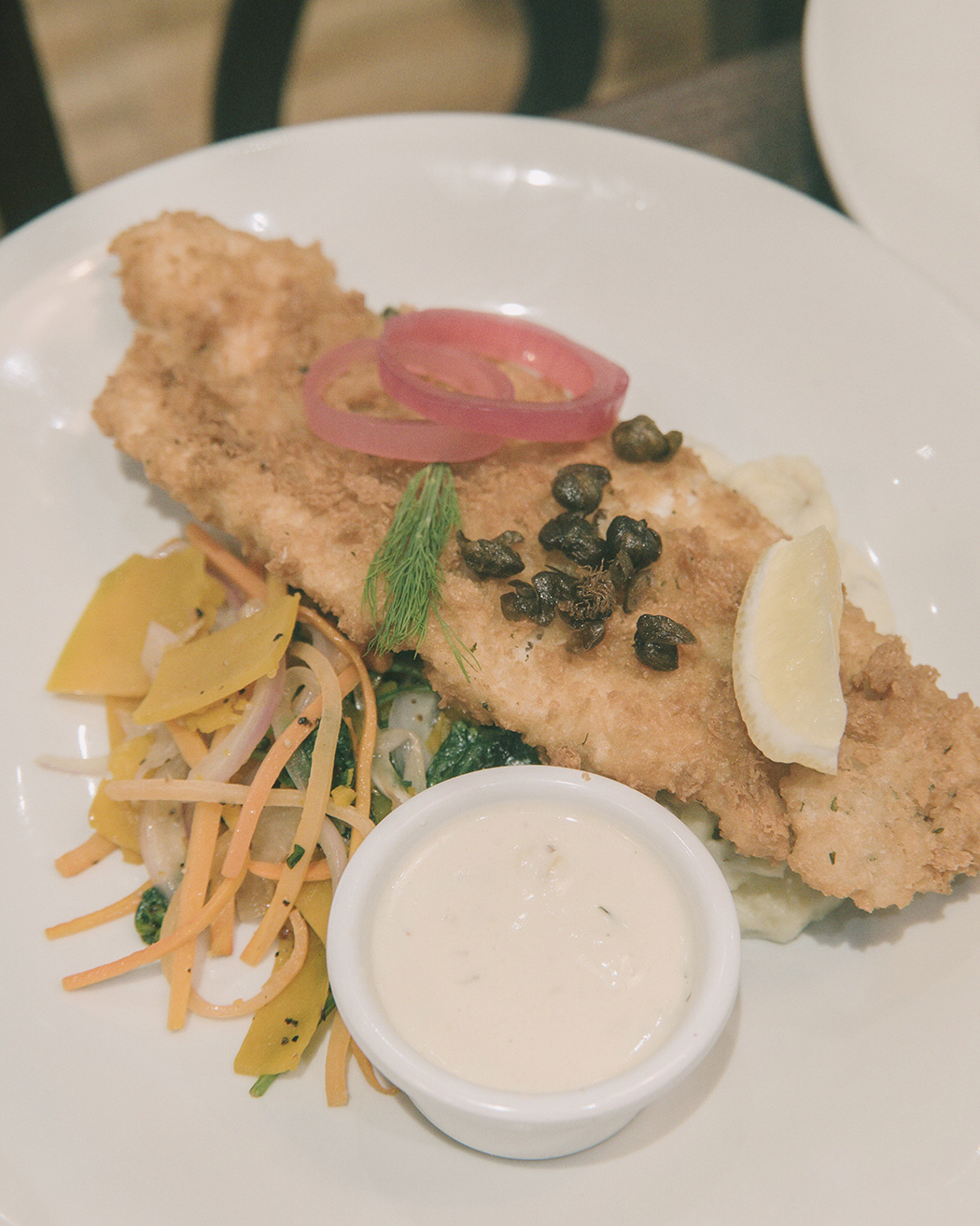 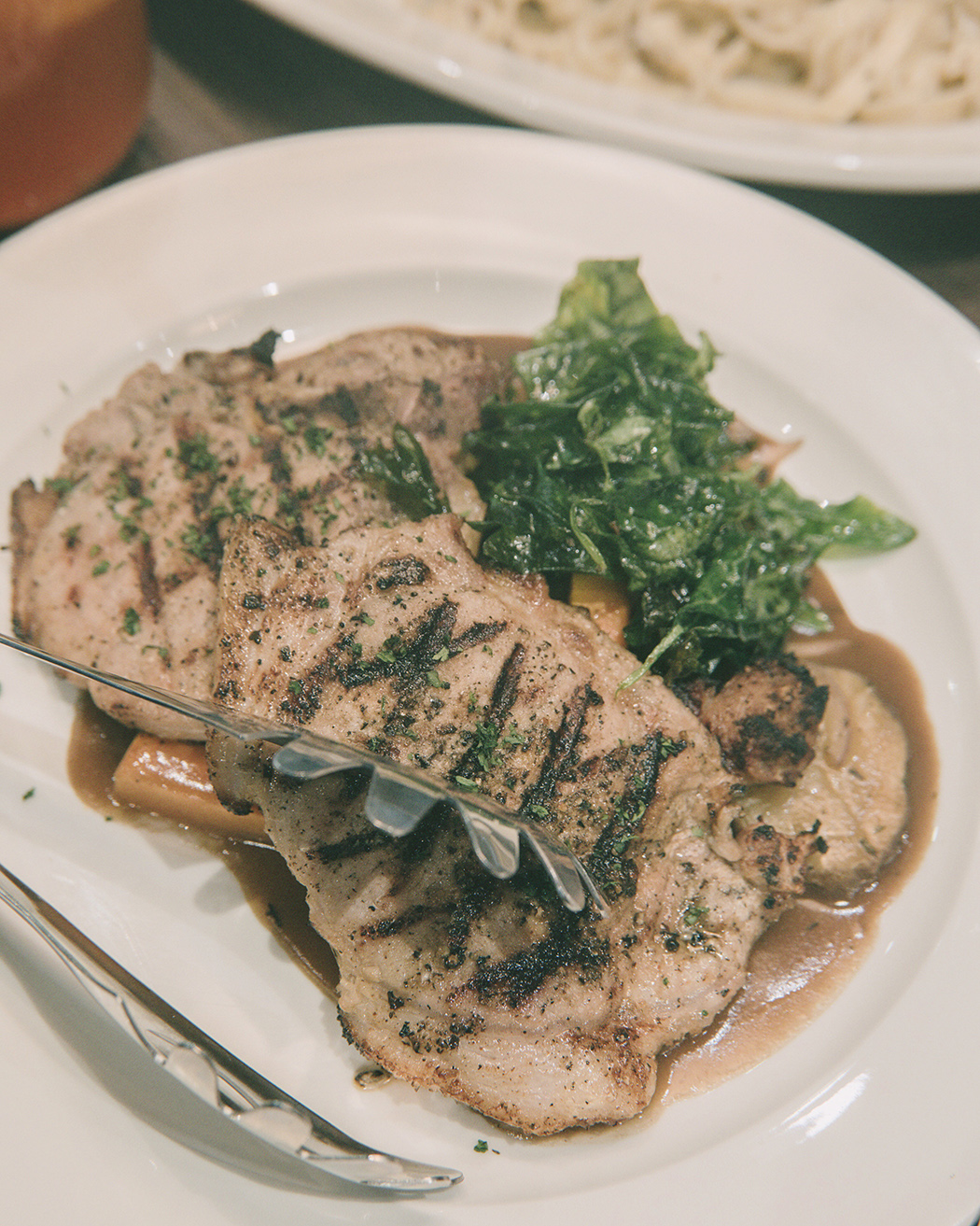 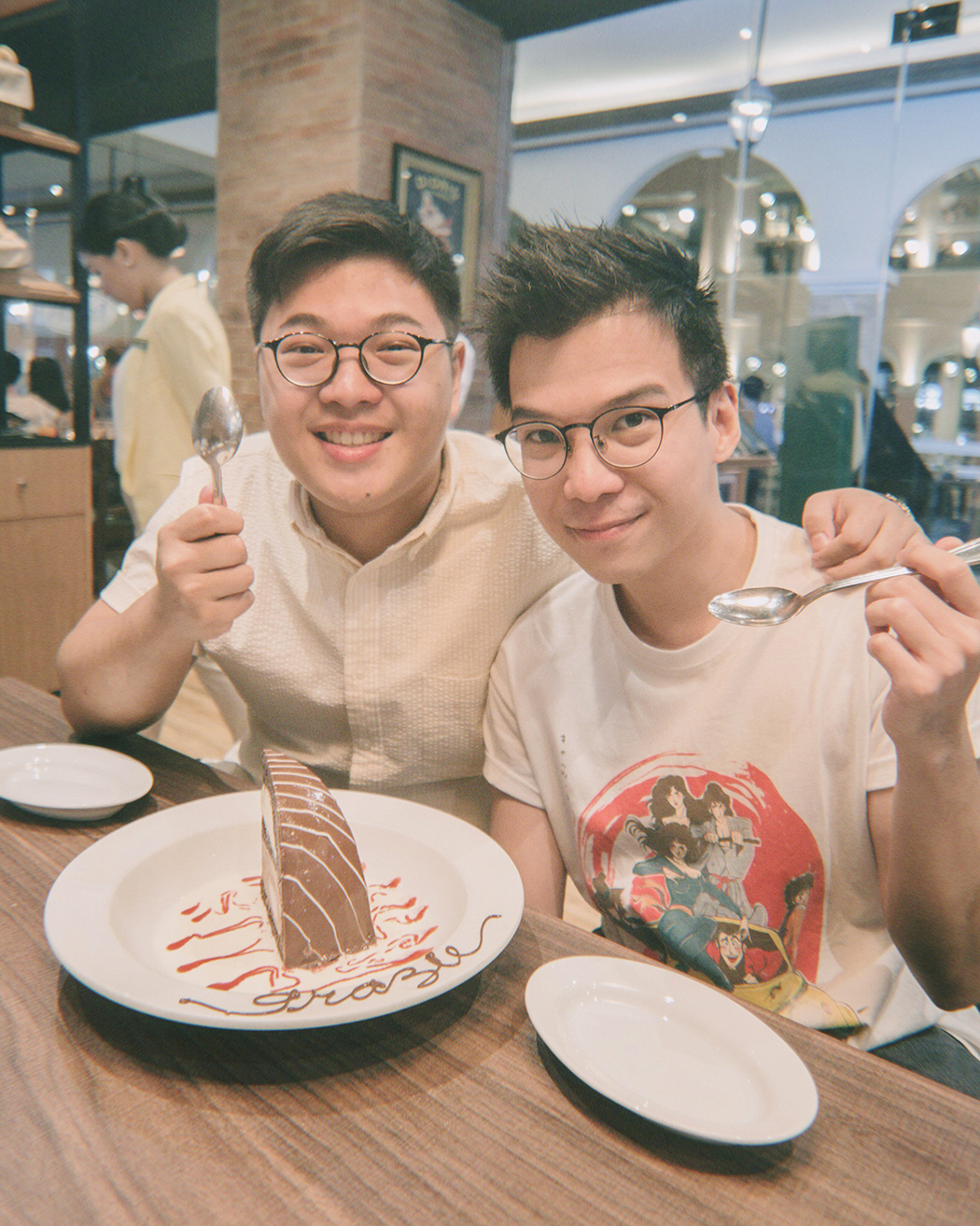 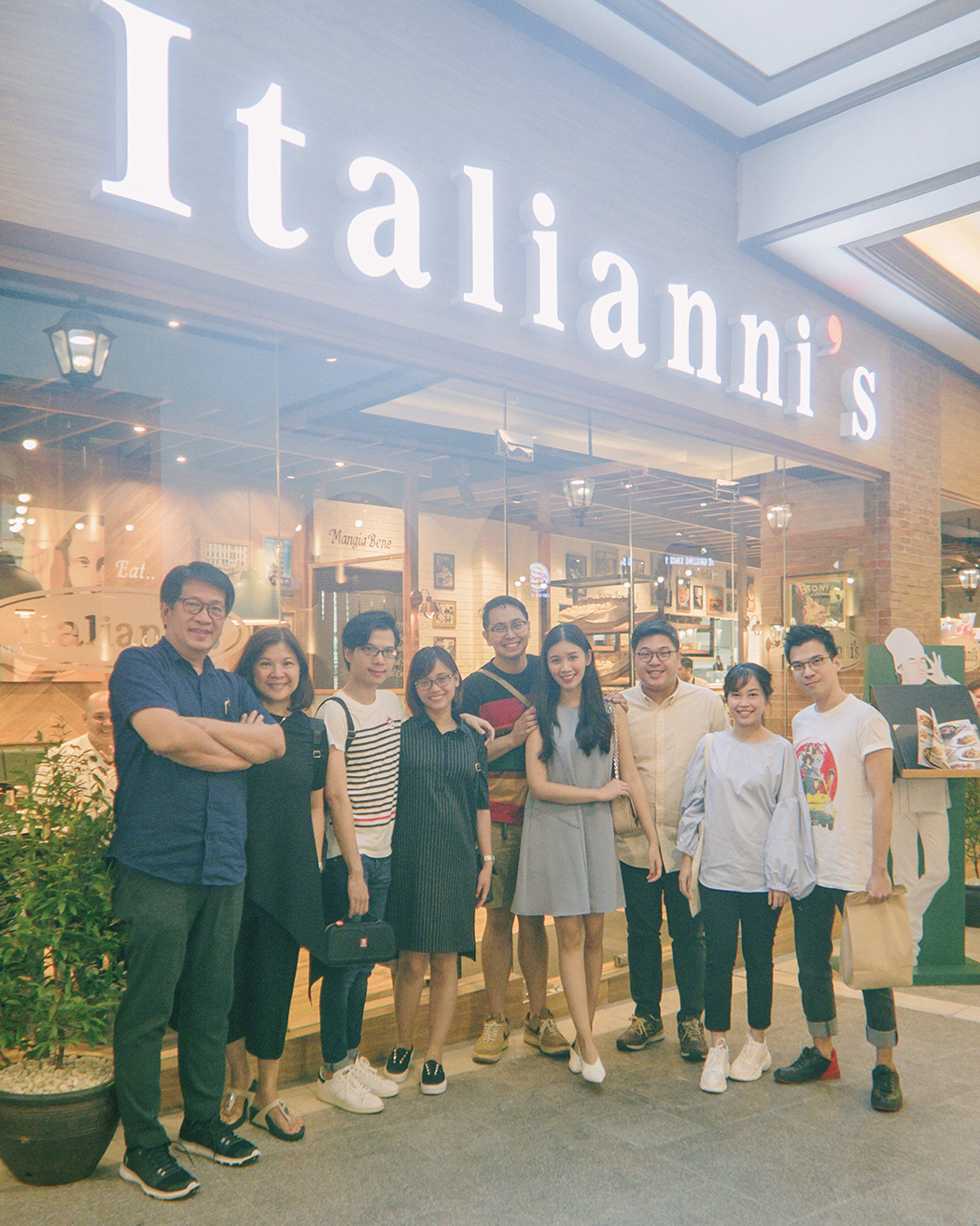