This was one of those “I’ll be in an air-conditioned place the whole day!” kind of outfits, because I absolutely don’t know how I’ll be able to survive the sweltering outdoor heat in such a covered-up outfit. I rarely sweat (sign of being unhealthy – but I’m working on it!), but today I actually felt it run down the side of my neck for the first time in a long time. Ahh, someone get me out of Manila until summer ends!

Anyhow, I finally gave in to buying Adidas Superstars while I was in Japan. I saw a photo of Komatsu Nana wearing a pair in ABC-MART’s advertisements, and she made it look so good that I decided right then and there that I needed to have them. I settled for a less conspicuous design though, because you guys know how I generally like understated things. 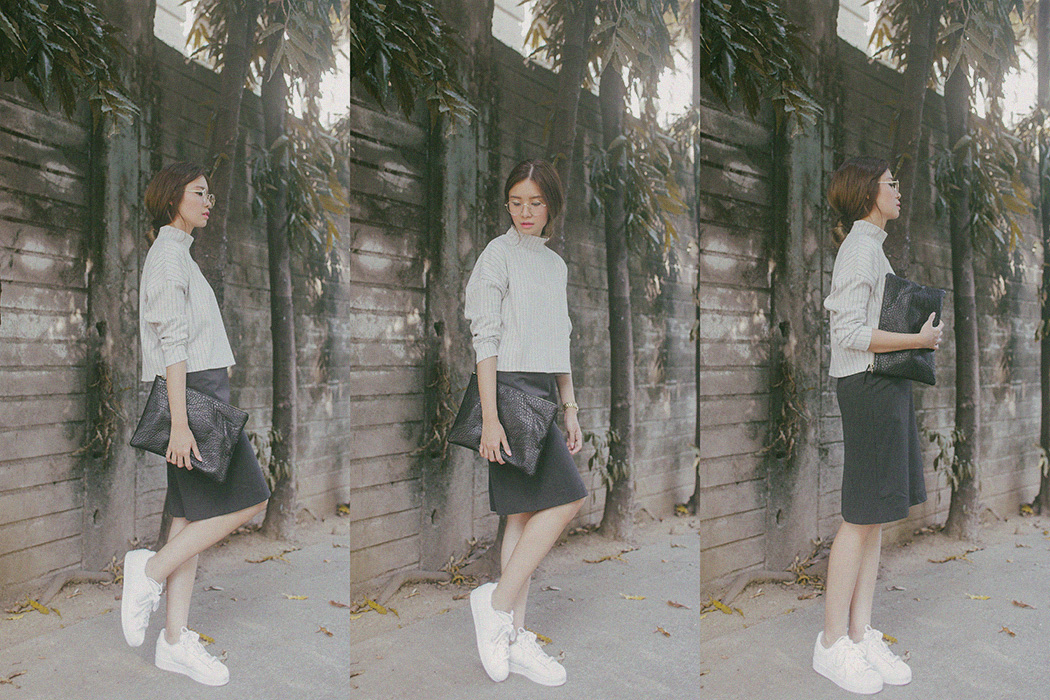 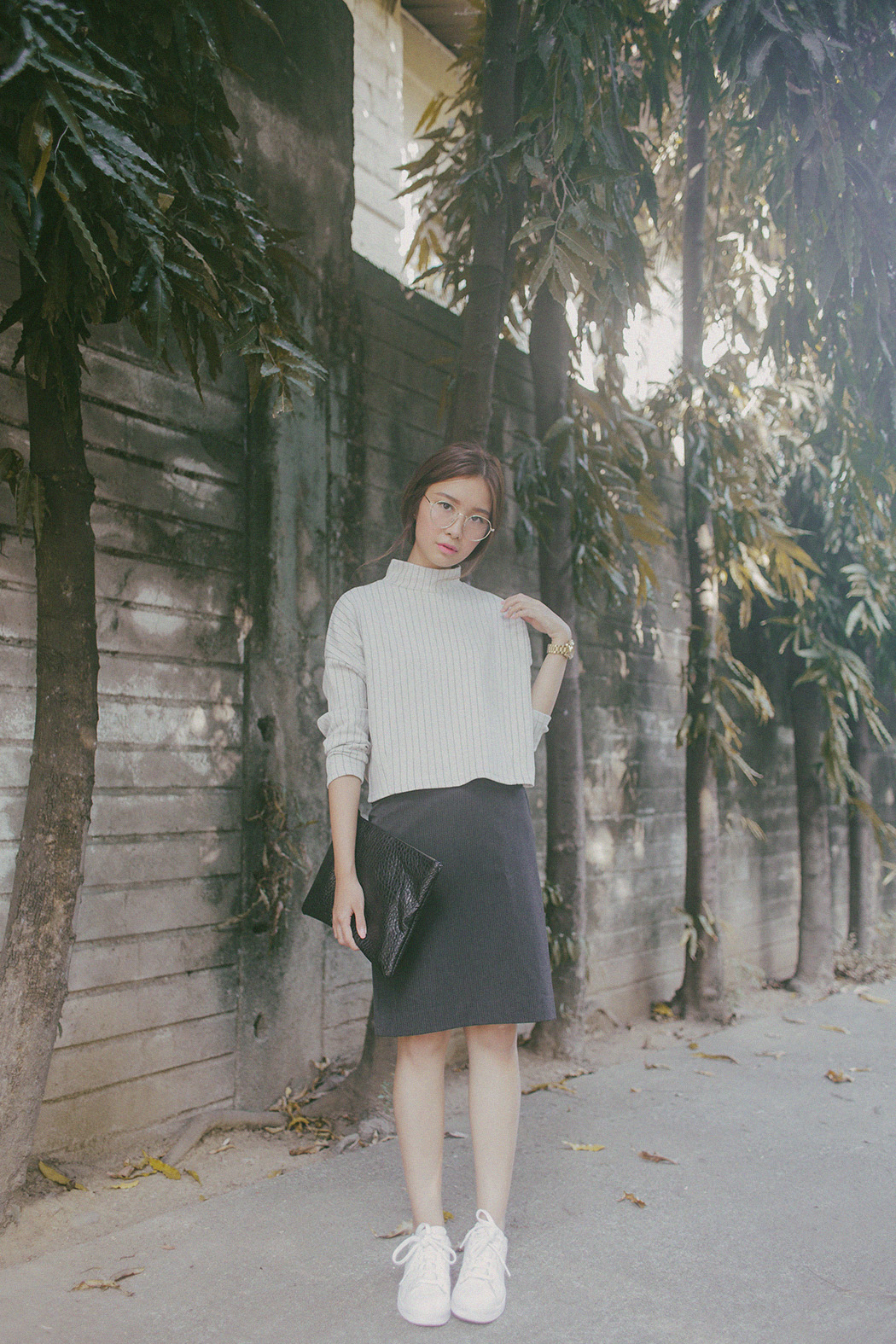 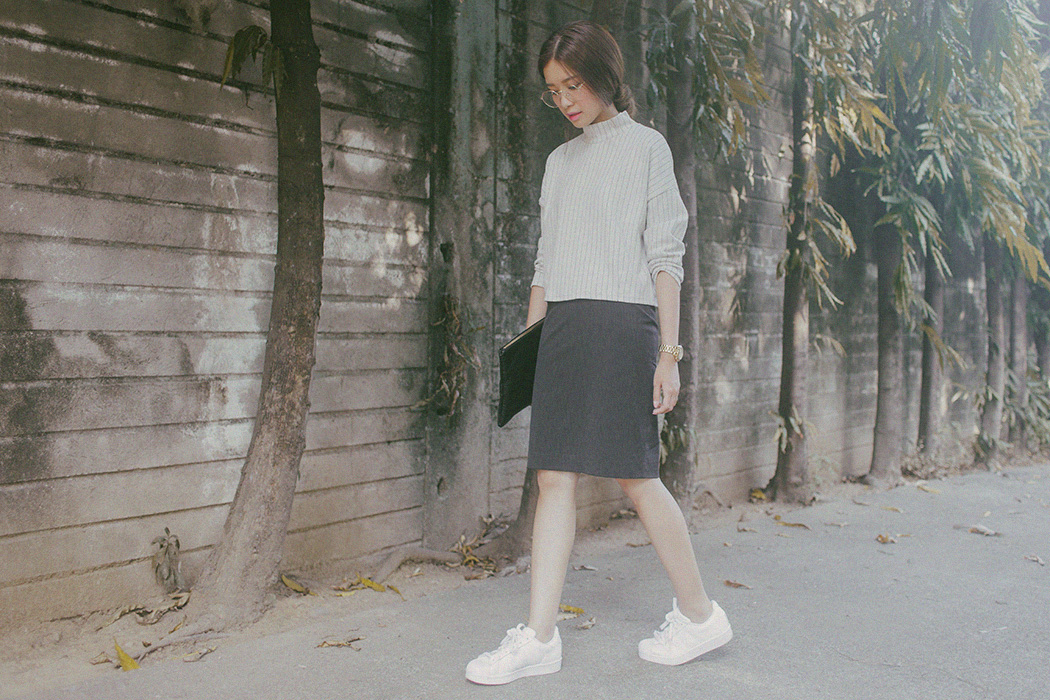 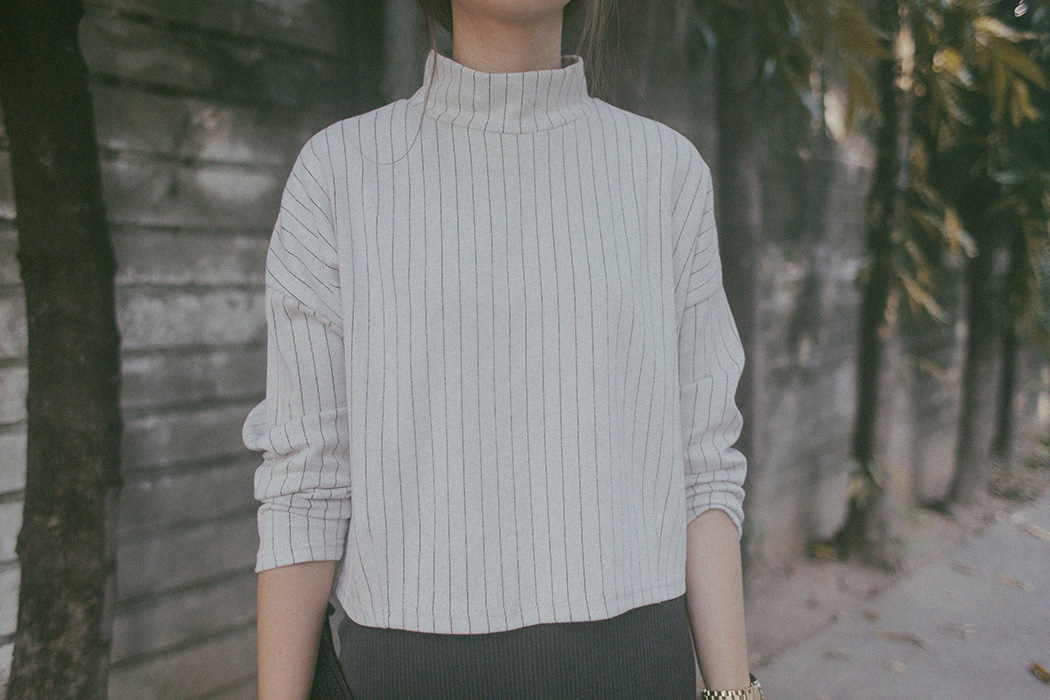 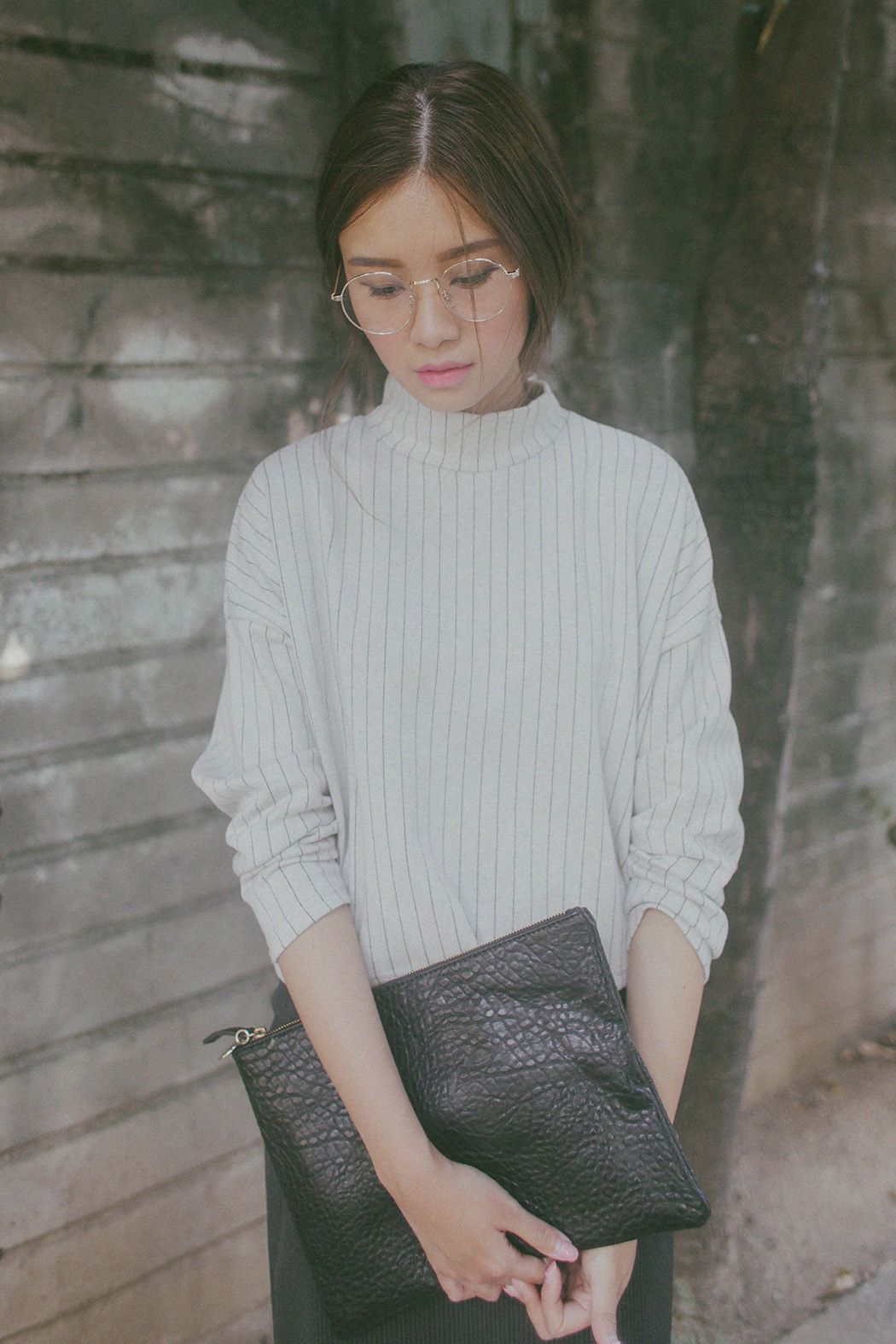 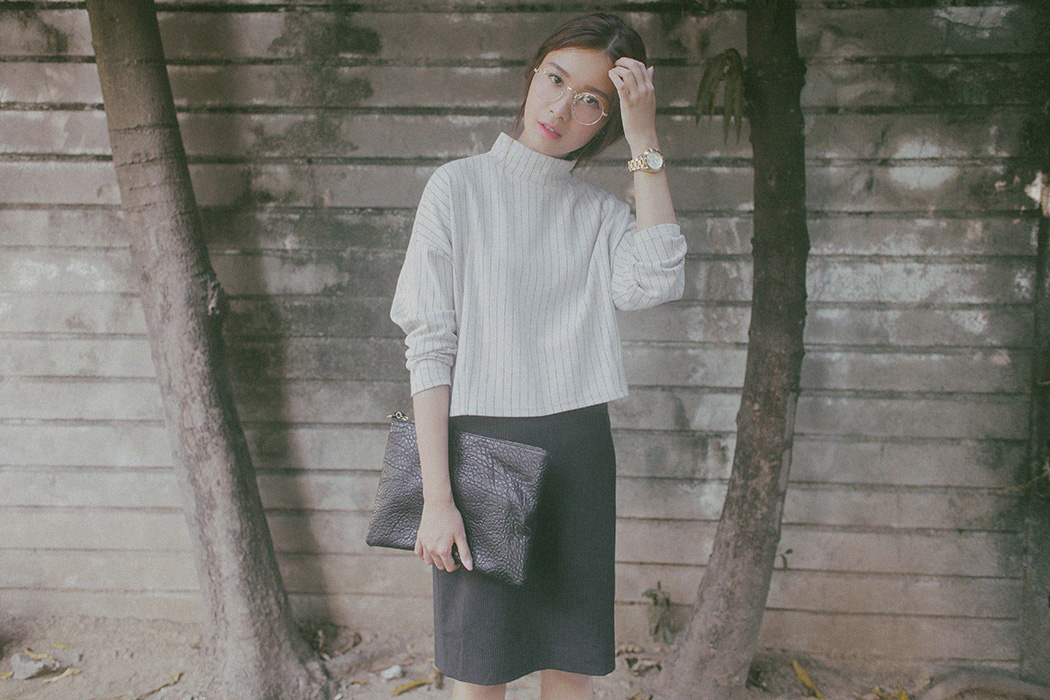 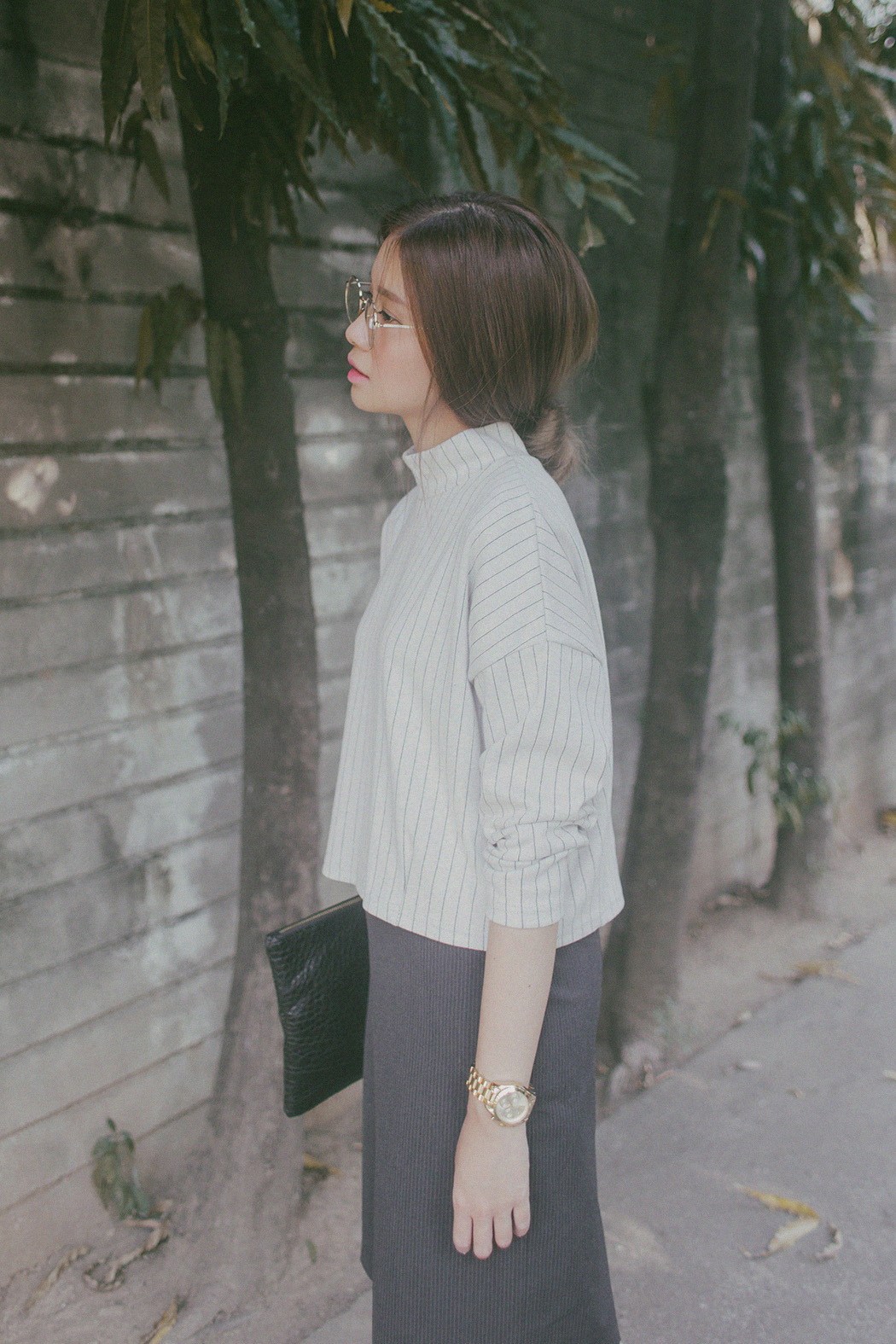 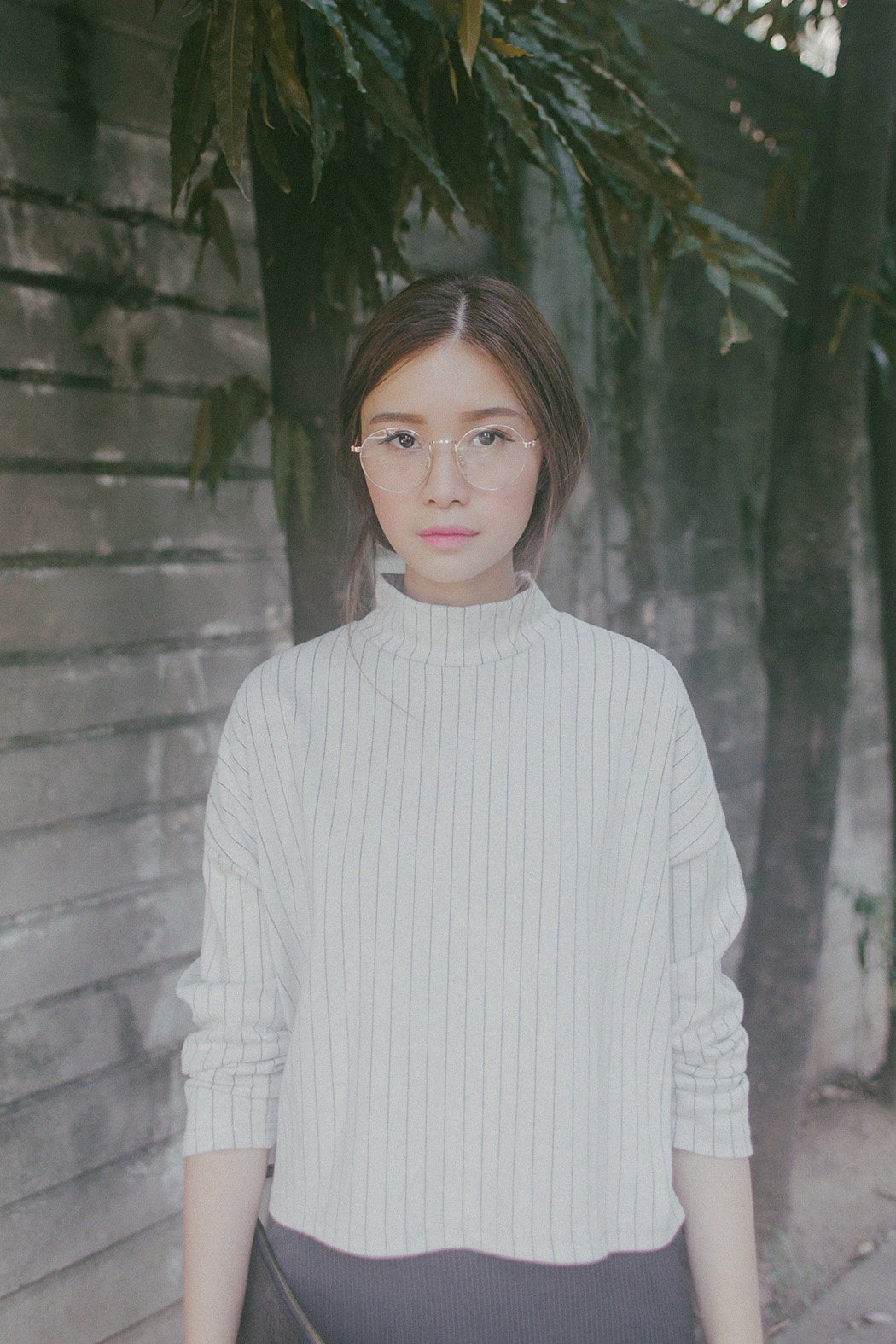