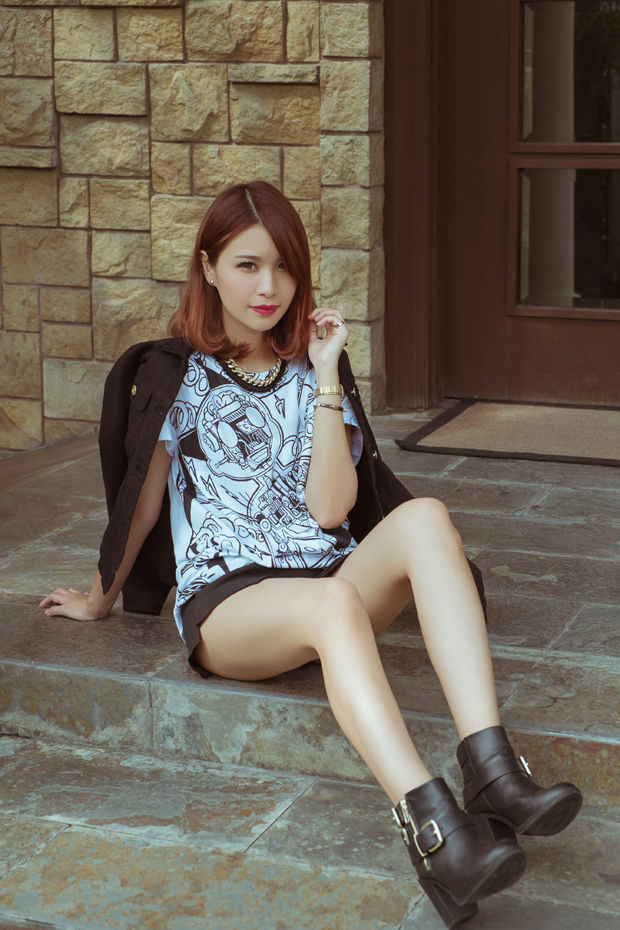 Osamu Tezuka (1928 – 1989) was a Japanese cartoonist, manga artist, animator, producer, activist and medical doctor who never practiced medicine. He is the genius behind some of our childhood favorites like Astro Boy, Jungle Emperor Leo (Kimba the White Lion) and Black Jack. He is often called the ‘God of Manga’, and is even considered to be the Japanese equivalent to Walt Disney!

These kinds of collaborations give me life, as I’m a fan of both anime/manga/games and fashion. What a stylish way to immortalize a legend! 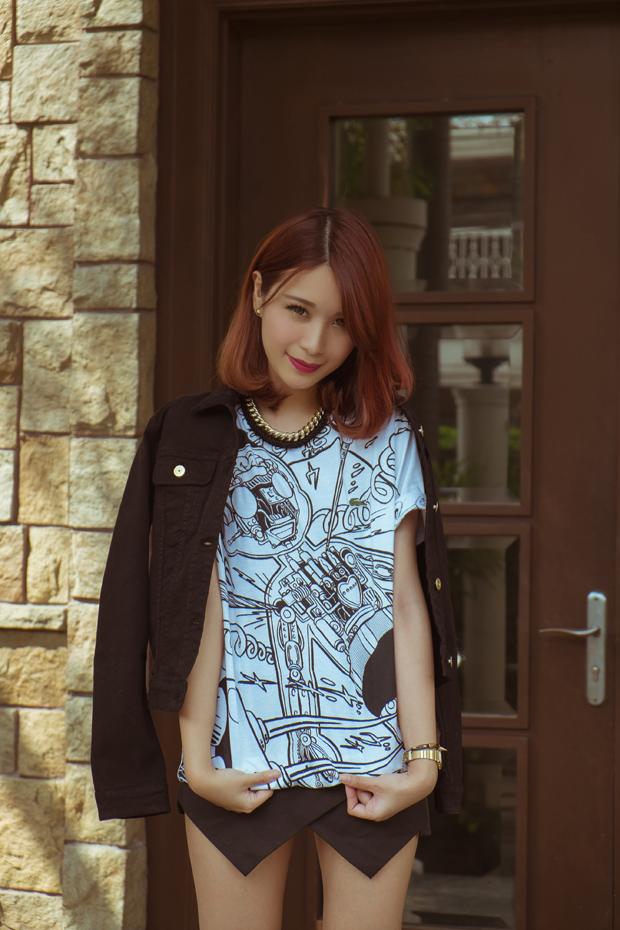 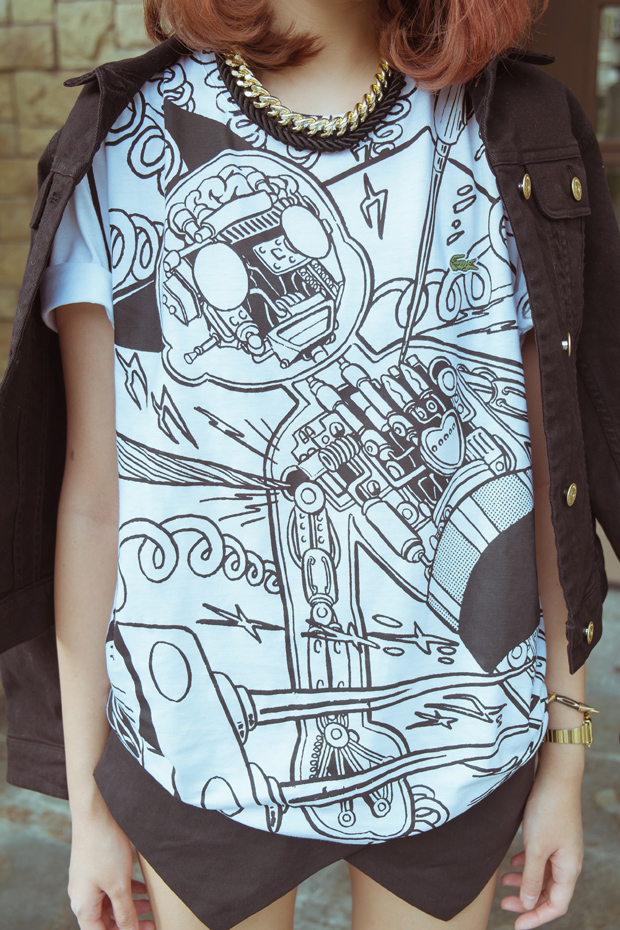 This shirt I’m wearing is actually for men, but I prefer wearing oversized tops anyway! Sadly there aren’t any pieces in the collection that are specifically made for women, though I hope this doesn’t stop anyone from buying a piece from this limited collection. If it’s any help, you can share it with your brothers like I always do with mine! 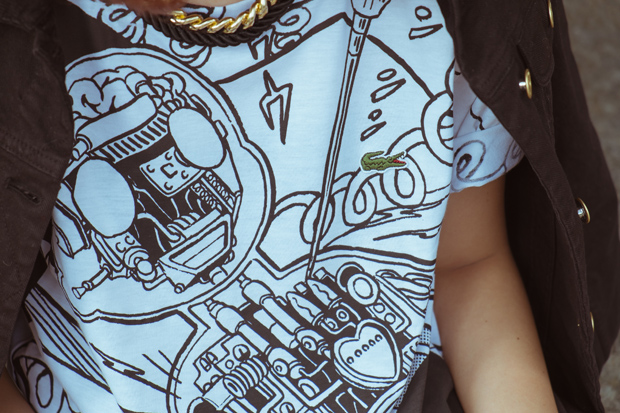 The shirt has the iconic green crocodile on it too. A must for Lacoste fans! 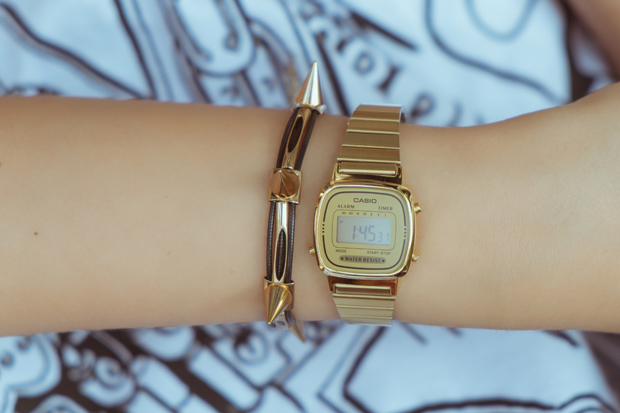 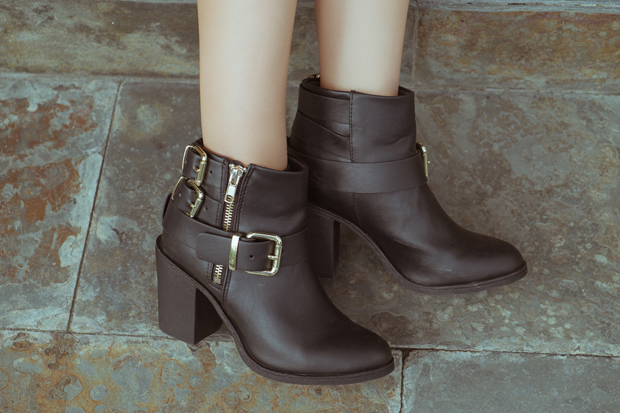 Other designs from the collection include: 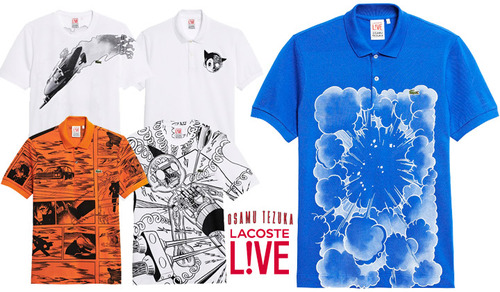 Looking for the perfect gift for your geeky boyfriend? These would definitely make him happy!

In the Philippines, Lacoste L!VE is exclusively distributed by Stores Specialists, Inc. (SSI) and is located at New Glorietta & Rustan’s Shangri-La Plaza Mall.