This is gonna be the first out of maybe 6 or 7 entries that I’ll be posting about Japan in the next few weeks. I’ve always been rather trigger happy when it came to travel photography, but this time, I think I’ve reached an all time high. At the back of my head, I was like “If I’m going to carry this dSLR that weighs like a baby for a whole week or two, I might as well make the most out of it.” And I did. And it gave me the worst neck, shoulder and back pains in my entire life, lol. But who cares? This is how I roll when I travel!

This first entry is mostly tourist-y stuff in Osaka with my family. It’s been 4 years since my last visit to Osaka and I remember we only went to Universal Studios then as we were on a set tour. This time, I was the one who arranged our itinerary for the whole week. *proud* 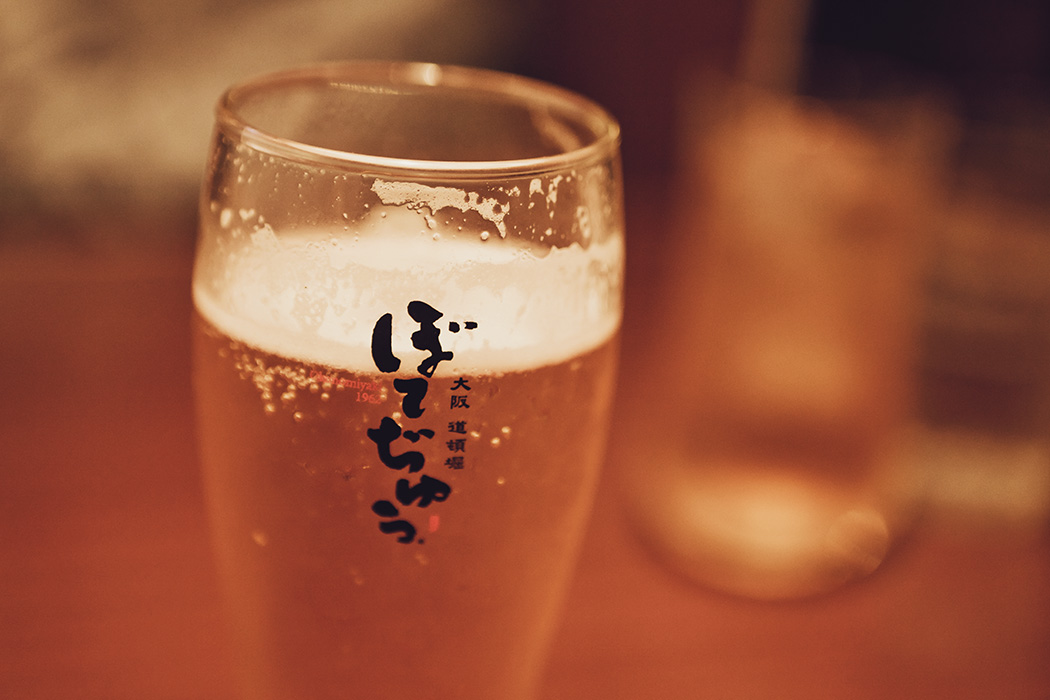 Landed in KIX via Philippine Airlines. The flight arrived late at night so we had dinner at the airport. It takes an hour to get to the city, so it was a wise idea to stuff ourselves with some yummy food before anything else.

My dad and my brothers ordered some beer! 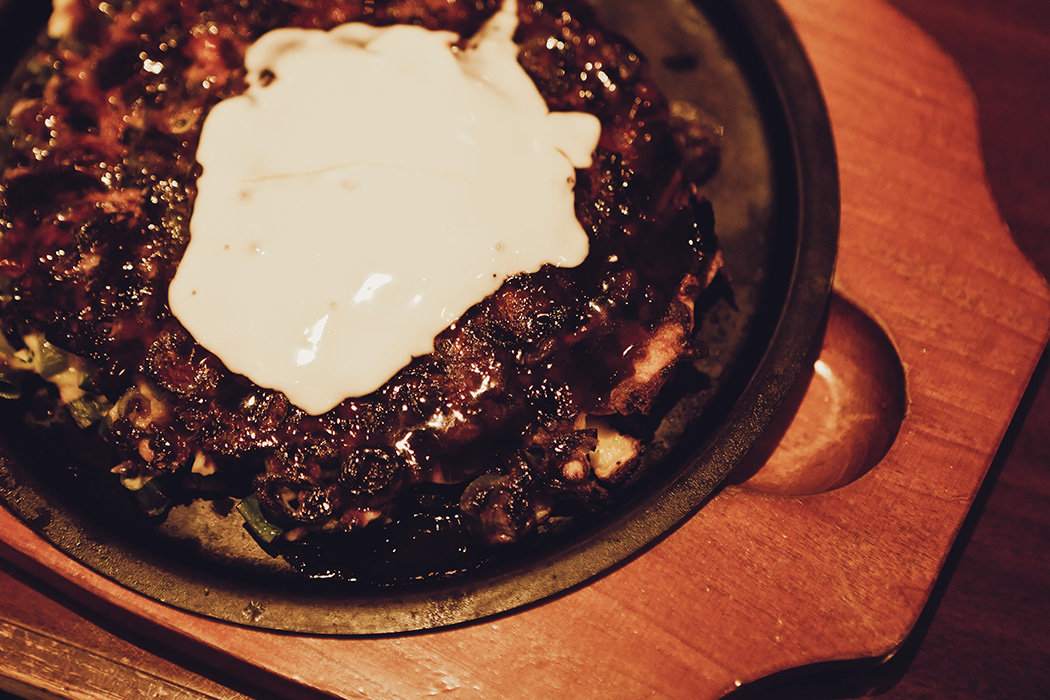 When in Osaka, eat okonomiyaki! I had this super simple (but scrumptious) one just to fill my stomach for the night. 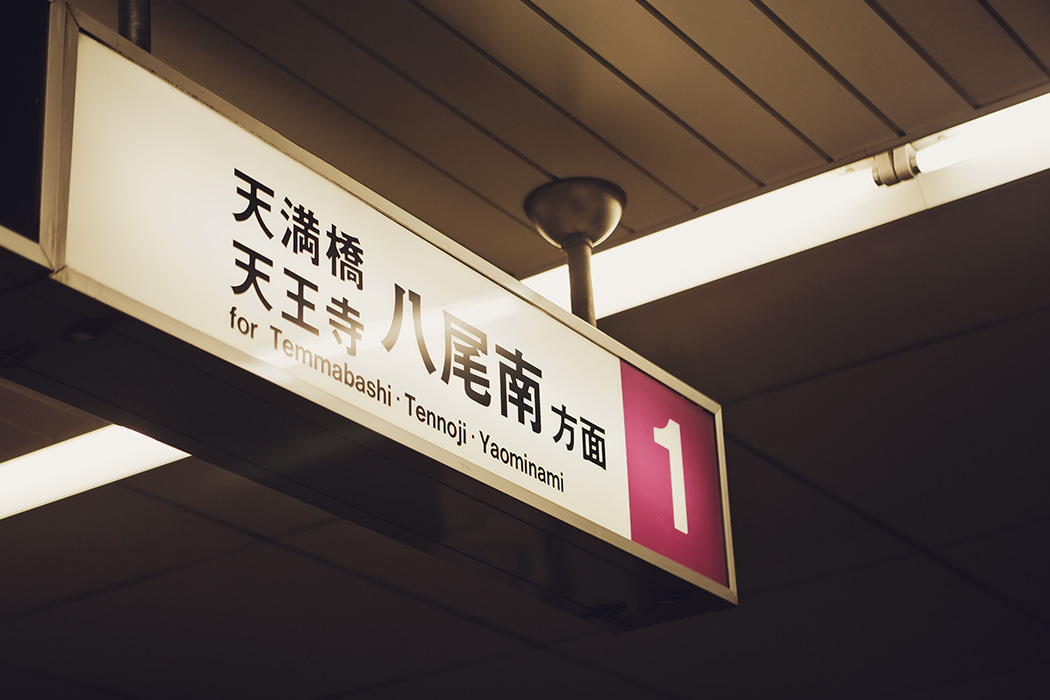 The next morning, we decided to go to Osaka Castle. We’ve never been to this place before (Idk why we decided to just go to Universal Studios last time) so I’ve always been curious about it.

Especially since there is an official Osaka Castle emoji on iPhone, haha. I mean, that *must* mean that this place is important, right?! 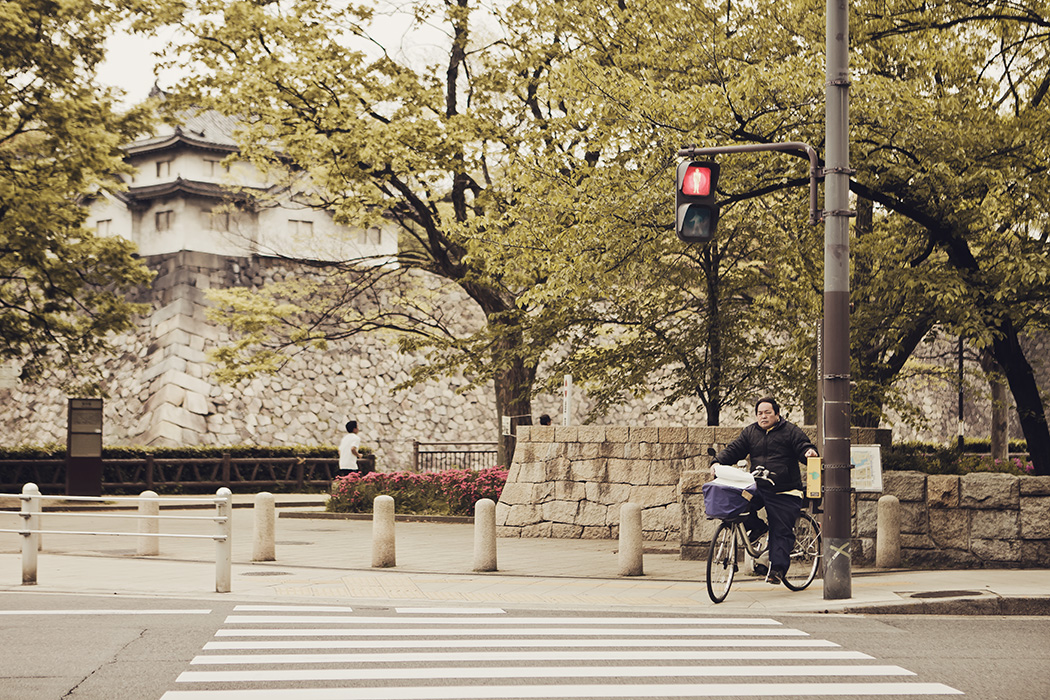 We took the train to Temmabashi station and walked 5-10 minutes to the Osaka Castle proper. 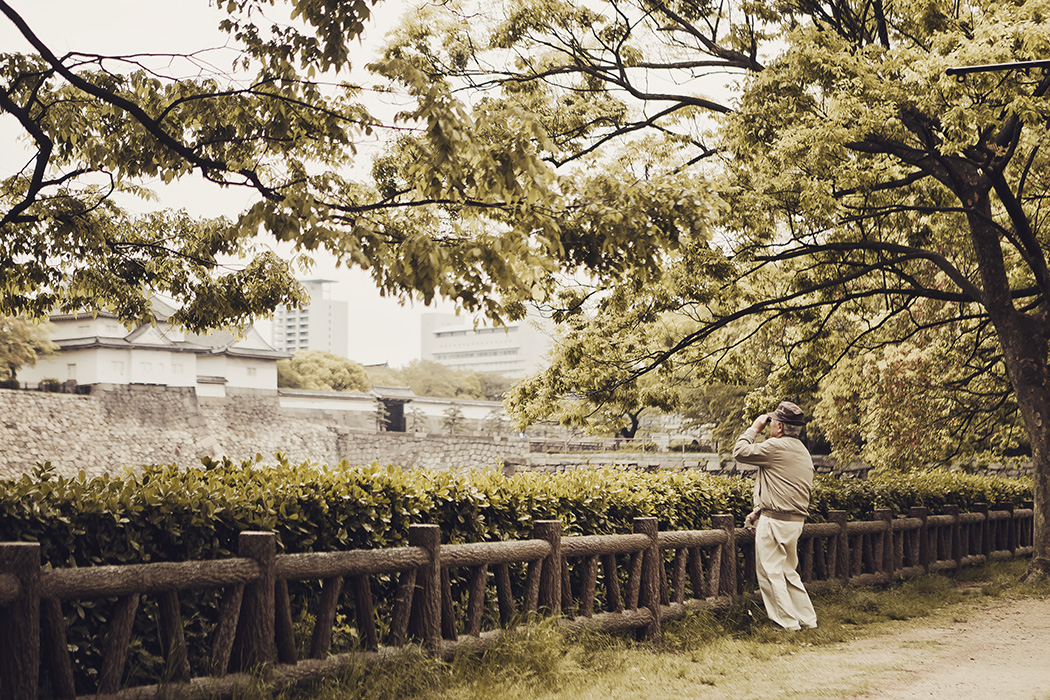 An old man looking at the castle from afar with his binoculars. 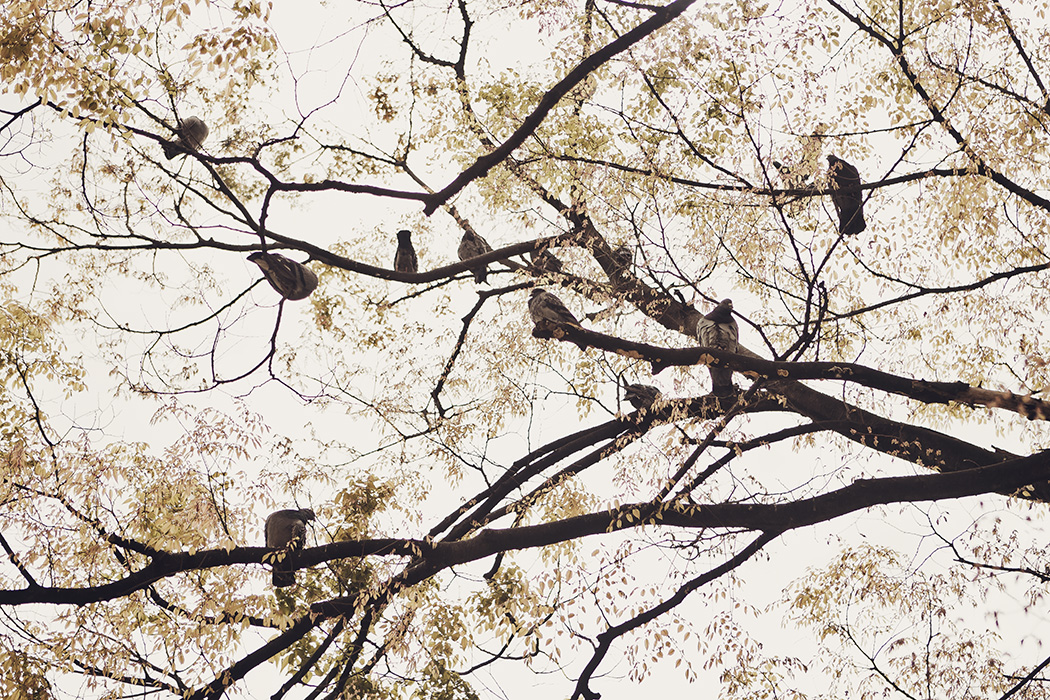 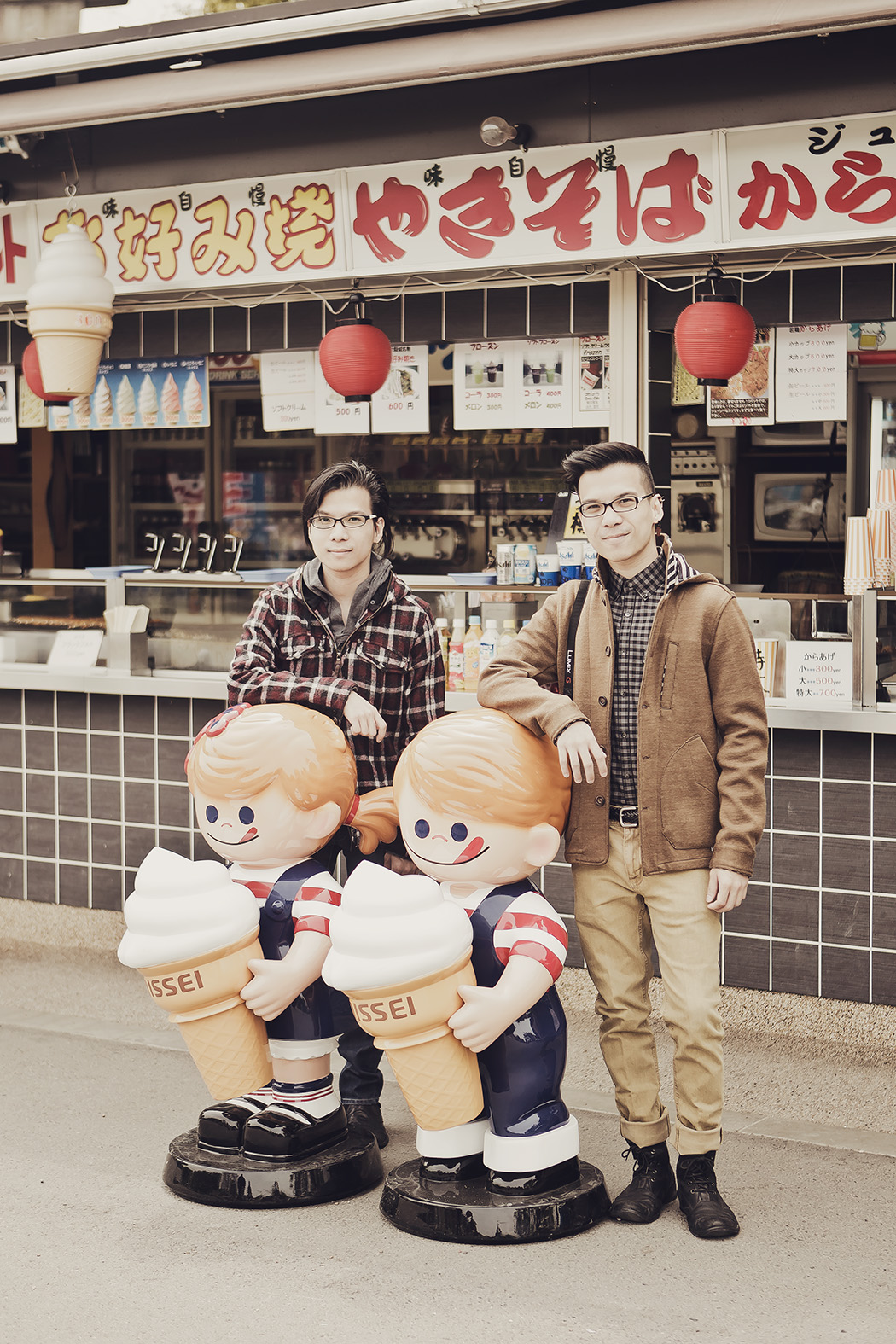 My twin brothers and two ice cream mascots. Yes, we know the one on the left is a girl, but it was just too funny as Chase (on the left) has hair long enough to be put in a ponytail.

This was in a food stall just before the entrance to the castle. 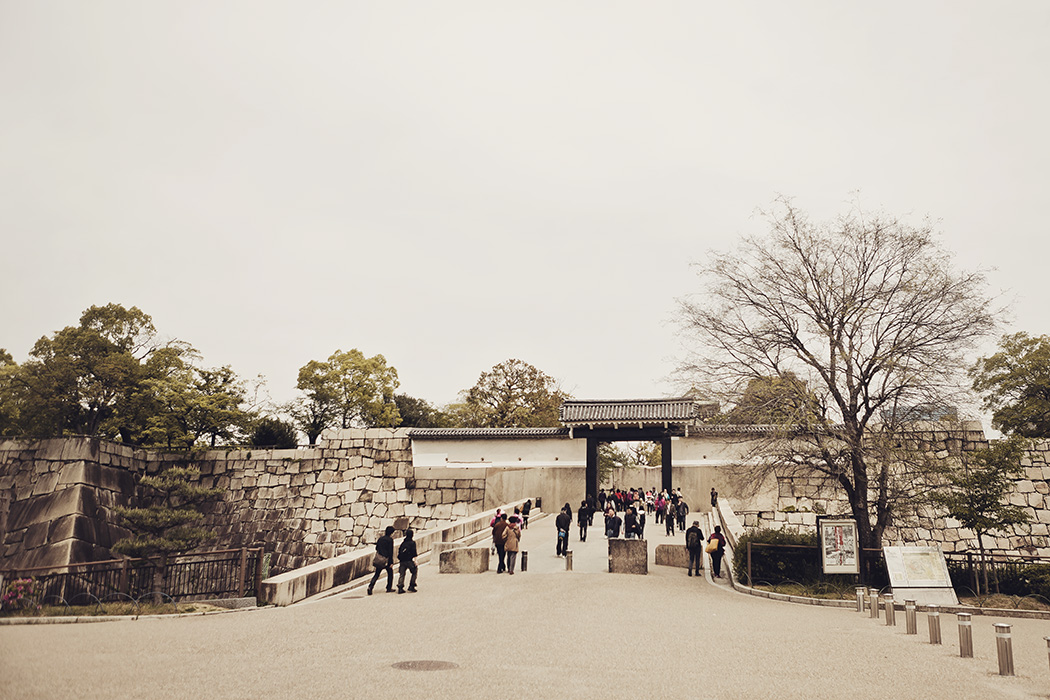 Now, time for the castle… 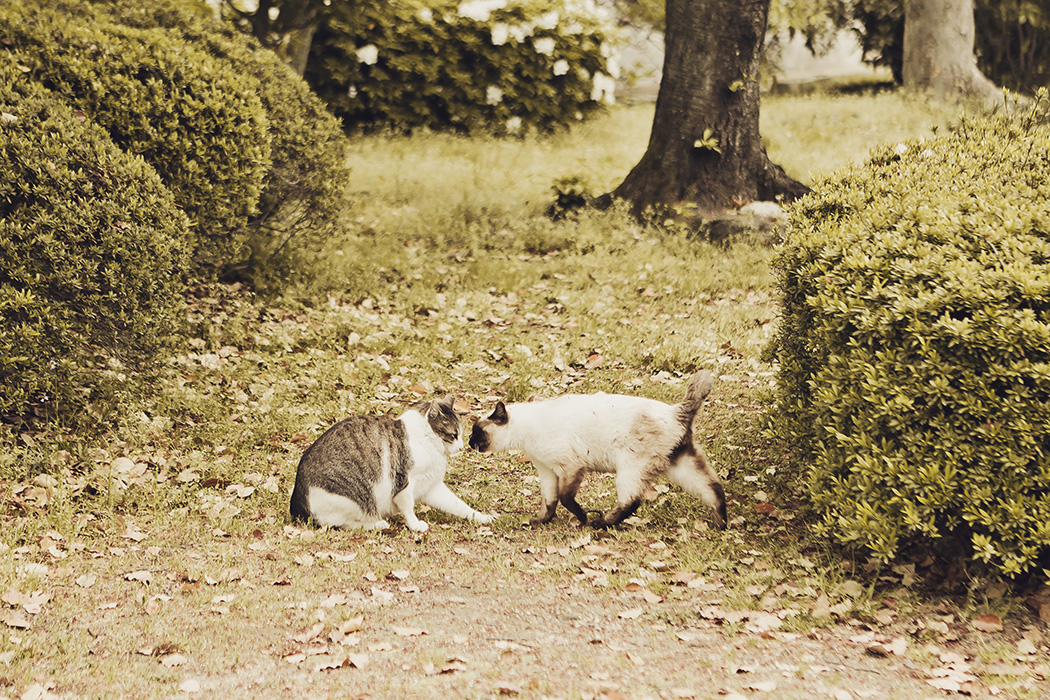 Two cats rolling around the grass. 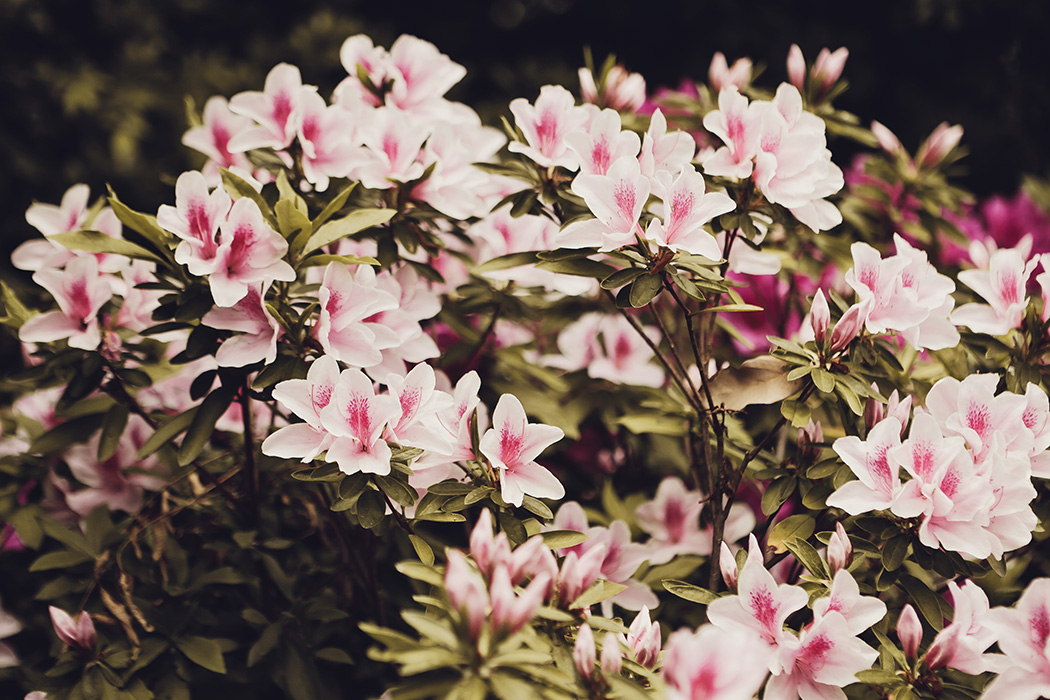 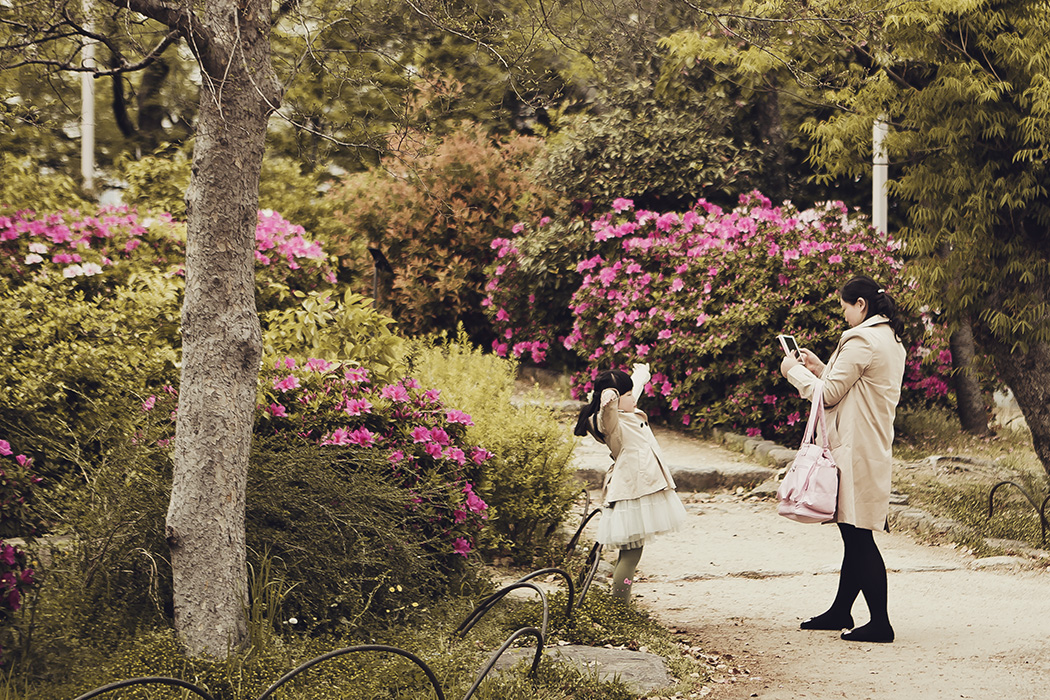 An adorable photo of a mother taking a photo of her daughter. Notice how the pink bag matches the flowers in the background, and how they’re wearing matchy-matchy coats! Too sweet! 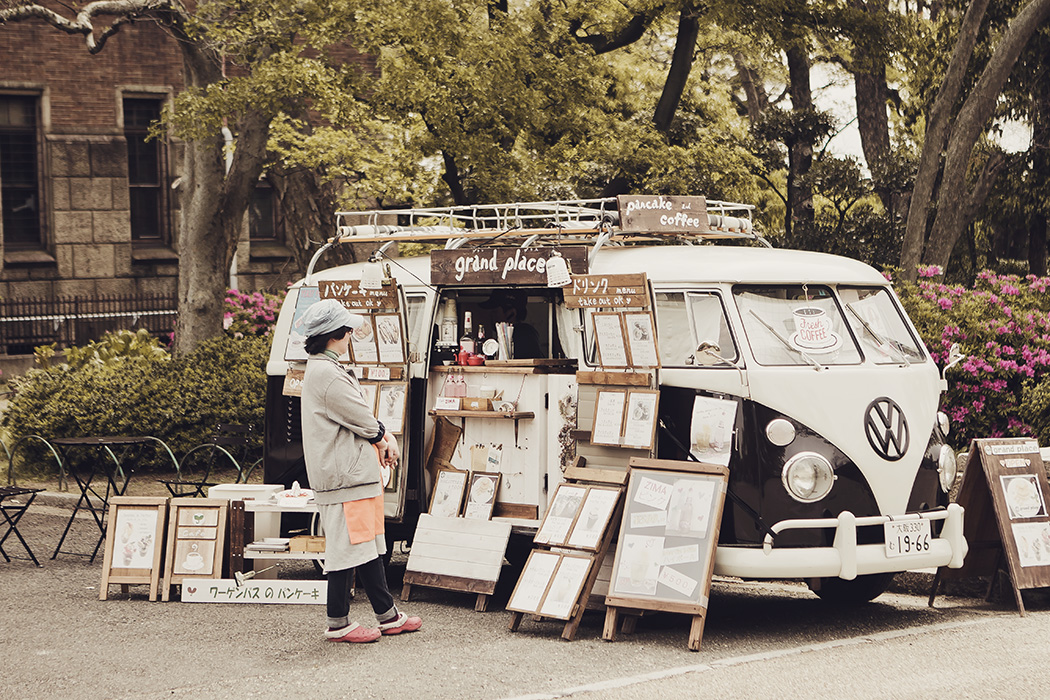 Nifty vintage truck that doubled as a stall that sells art and coffee. 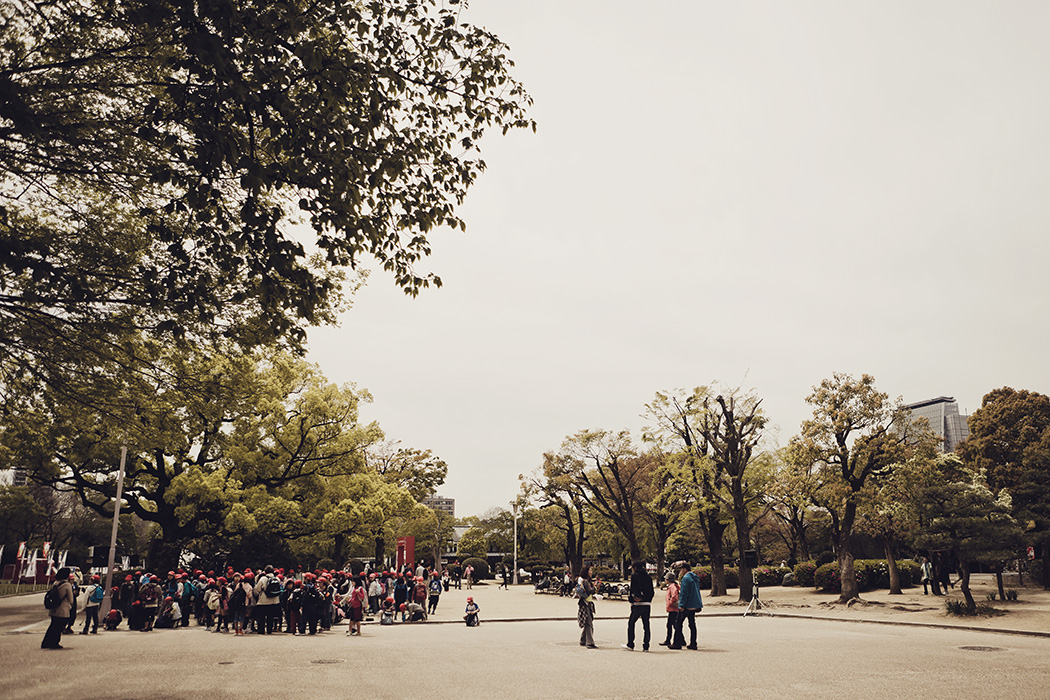 Lots of students were having a field trip that day! 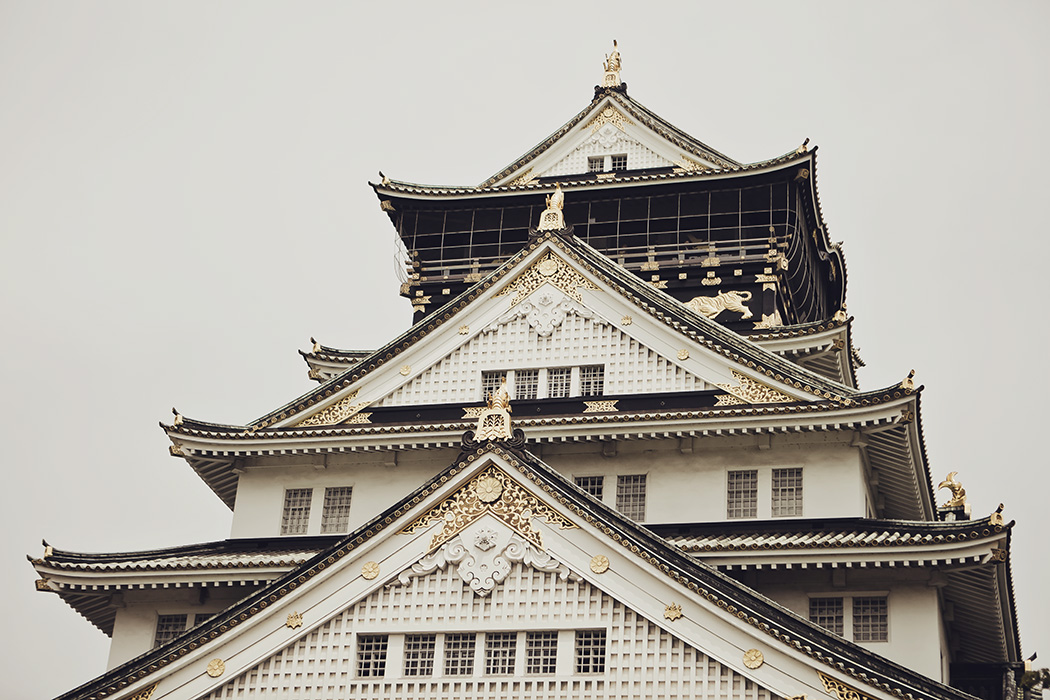 Osaka Castle, finally! The most famous landmark of Osaka. Interestingly, while it looks like this from the outside, the inside is totally modern and is used as a museum (which you have to pay for before you can enter)! 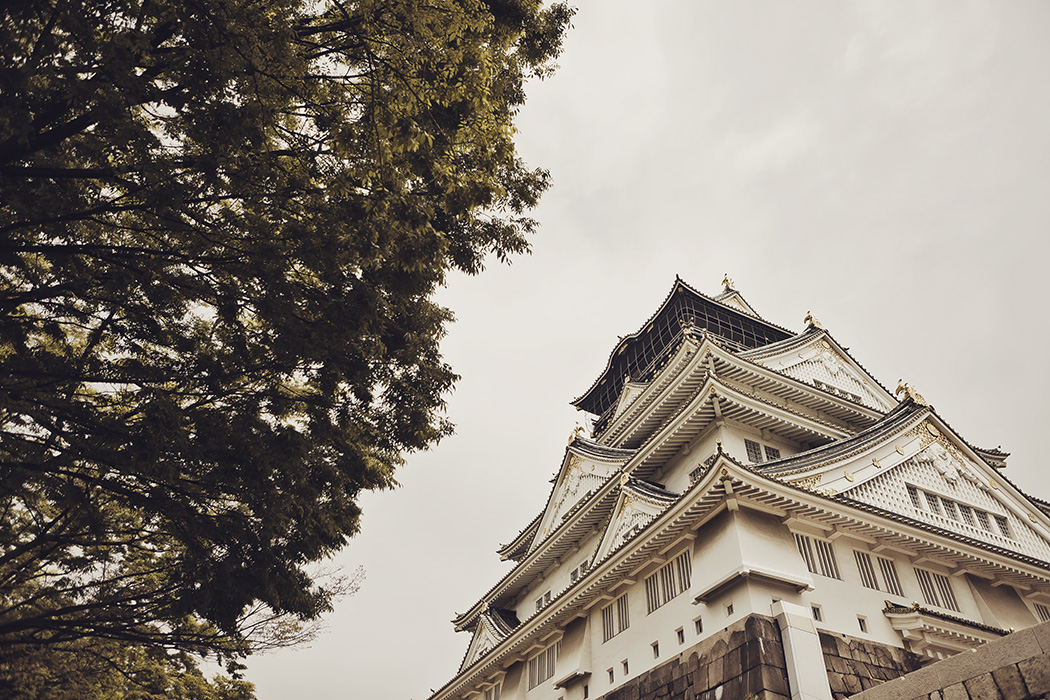 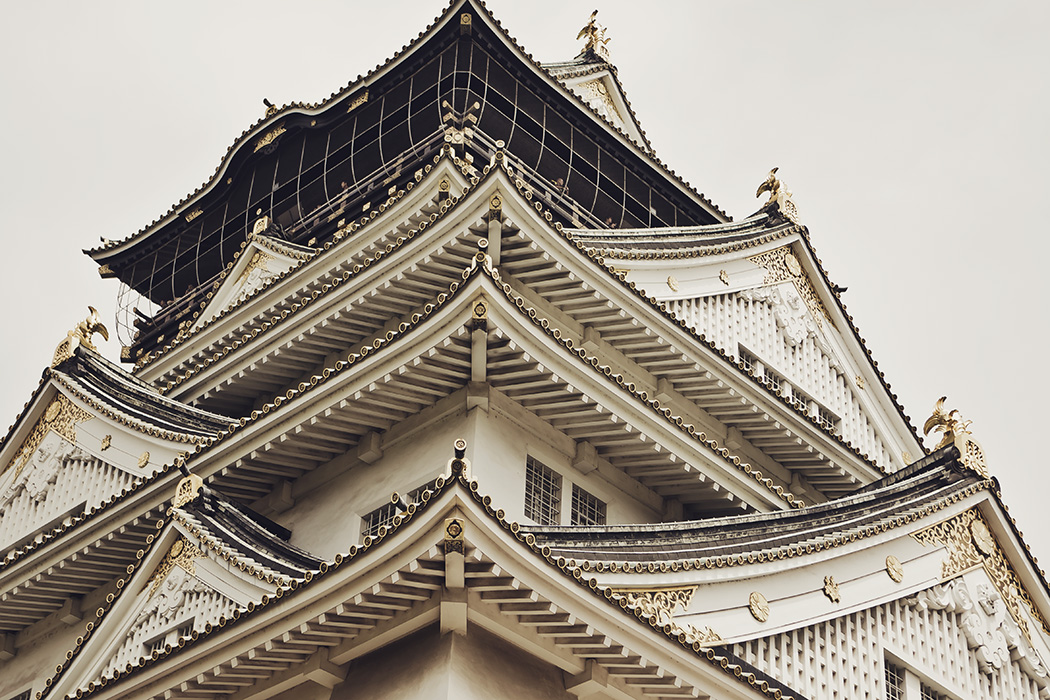 More details. Looks so perfect, like a wedding cake. 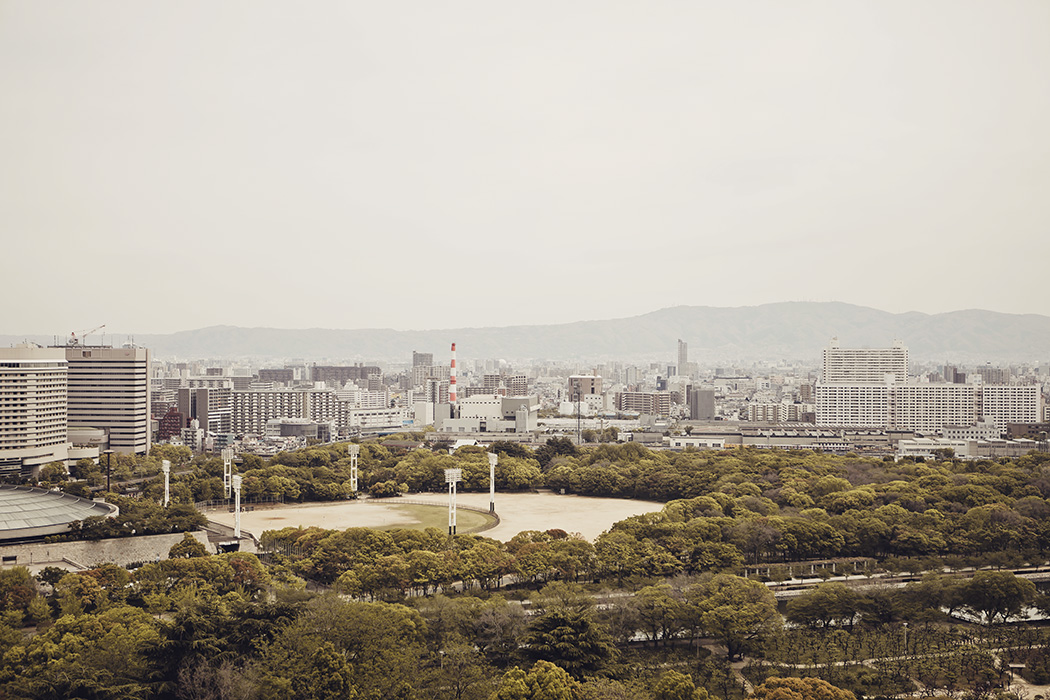 The view from the top of Osaka Castle. 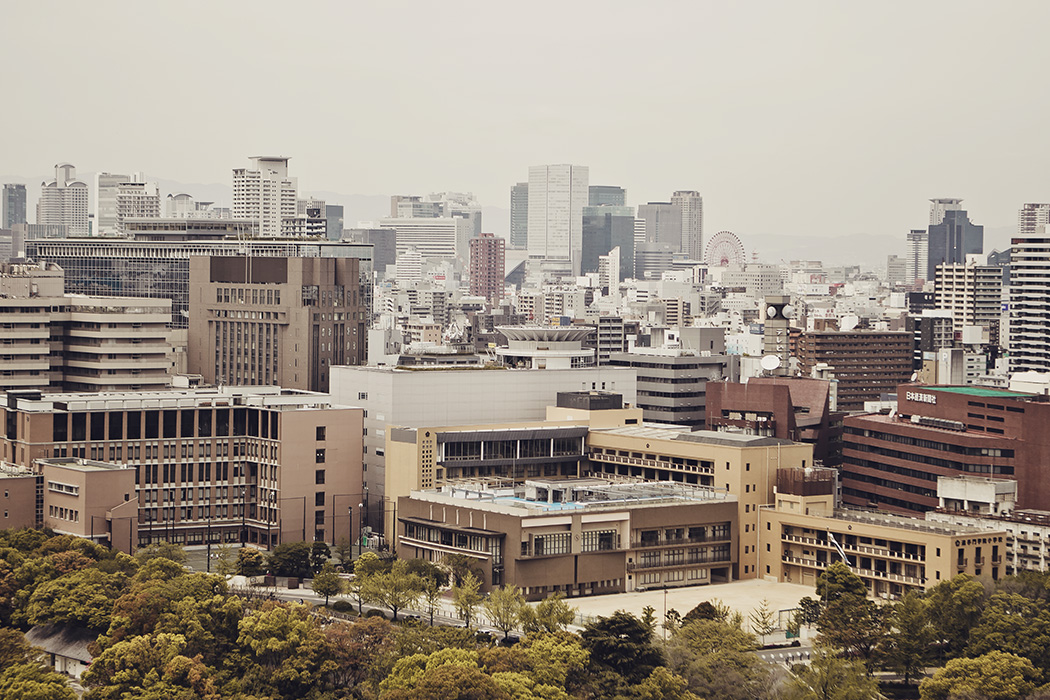 Buildings, and a school. 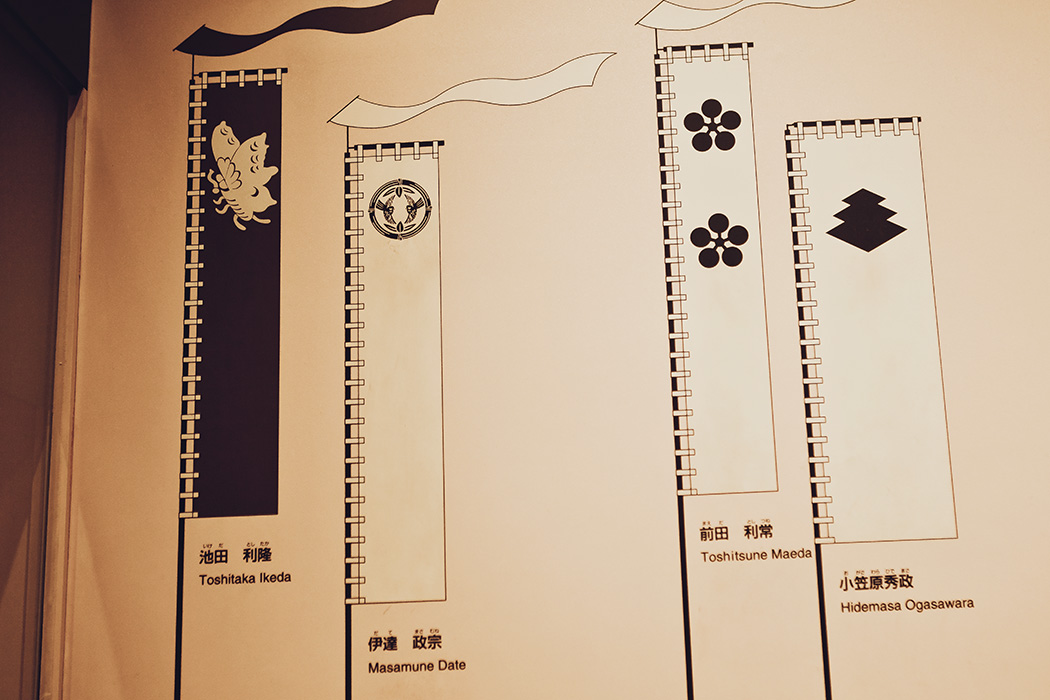 Inside the castle, you can see a lot of 16th century stuff about Japan, which you will definitely love if you’re a fan of Sengoku Basara! My favorite part about the museum is this big wall showing different crests of the main characters (I really sound like I’m talking about an anime!) during the Sengoku / Warring States period.

Recently, I just finished watching the Nobunaga no Chef live action too so it was fun to see all the familiar names inside the castle. 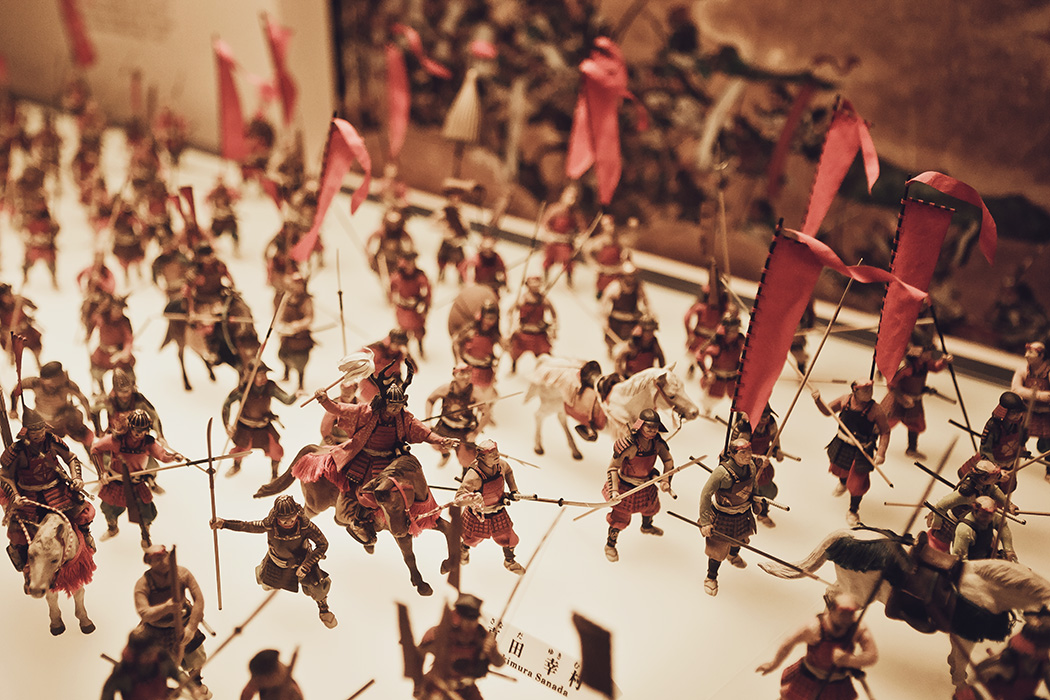 Was tempted to scream “OYAKATA-SAMAAA!!!” when I saw this Yukimura Sanada figure. 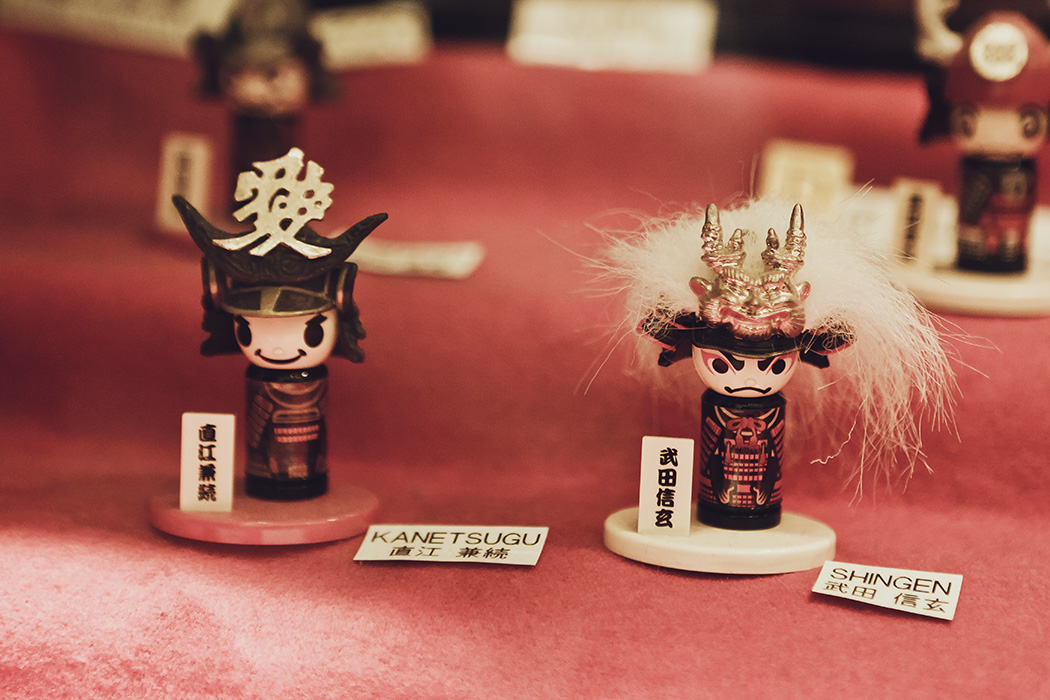 Shingen, you look so cute like this! But where is that bad-ass horse that you’re always standing on?

To draw the line between truth and fiction, lol. Somehow imagining history as animated or live makes it so much more interesting. I wonder when we’ll ever have a telenovela where someone from 2013 time slips to the time of Andres Bonifacio. Or Lapu Lapu. 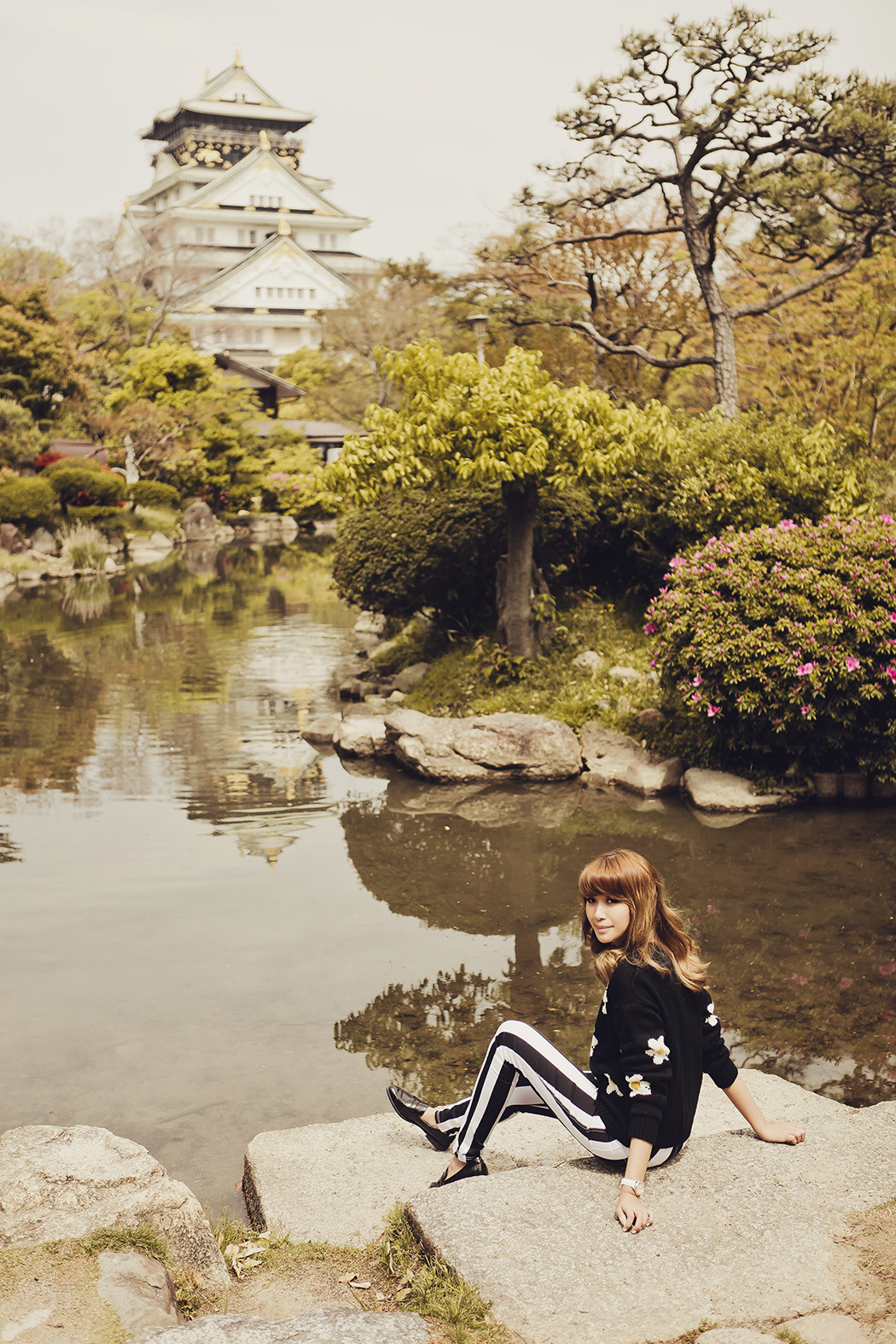 After going around the castle, we went around the area (which was huge, ok) to find the best spot to take tourist-y Osaka Castle pictures. There were too many people taking pictures directly in front of the castle, and I didn’t want to risk being photobombed, so I walked all the way to some garden in the castle premises to have this taken! I think it turned out pretty well!

To those who plan on going to Osaka Castle soon, try to find this area :D 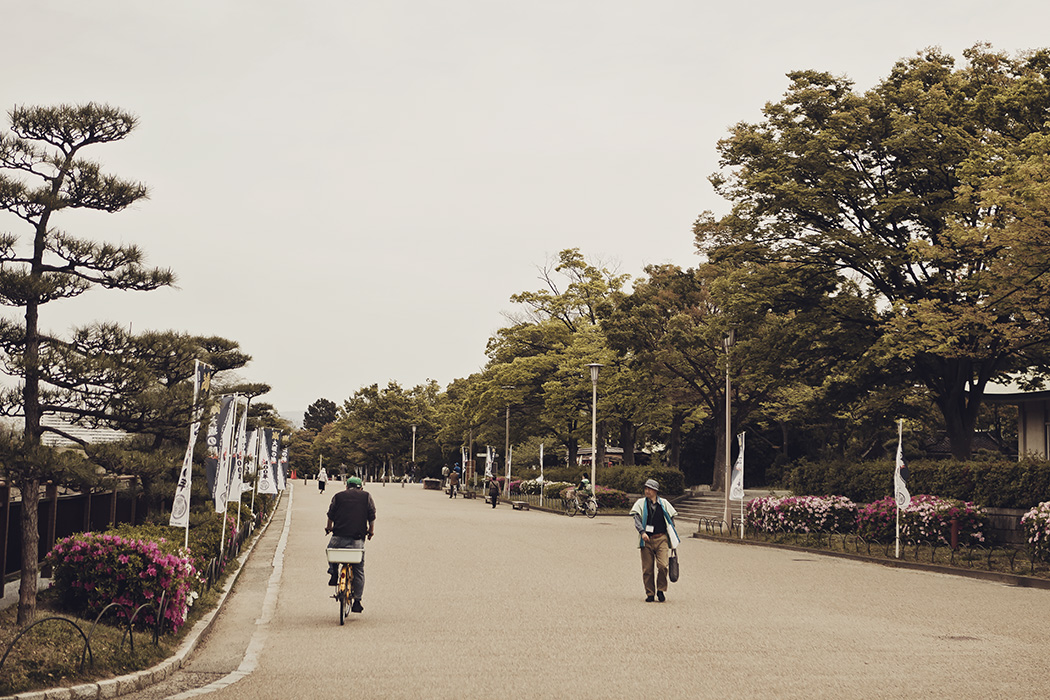 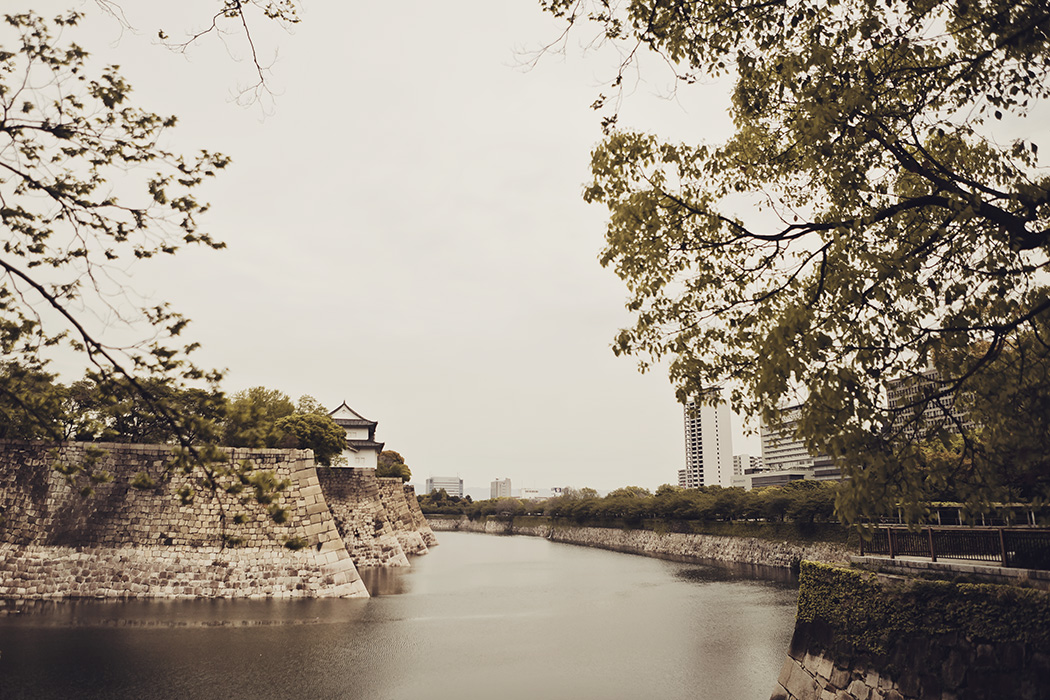 I love how it’s right in the middle of the city. Reminds me a lot of Intramuros! It is so accessible that some people pass by it everyday and even go jogging inside. 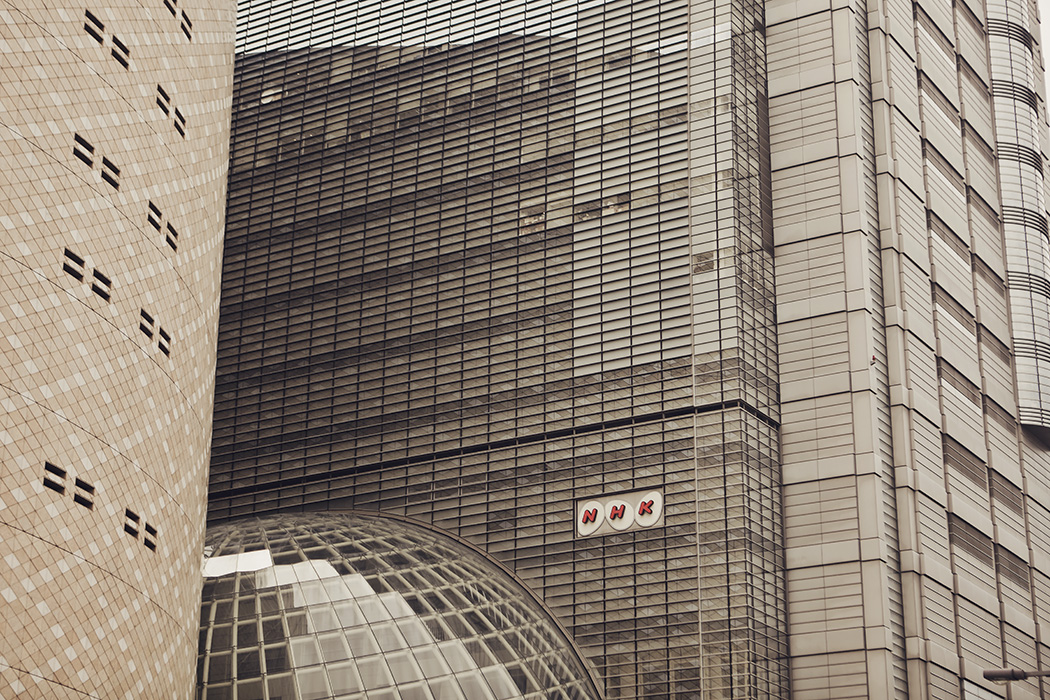 NHK building near the castle. 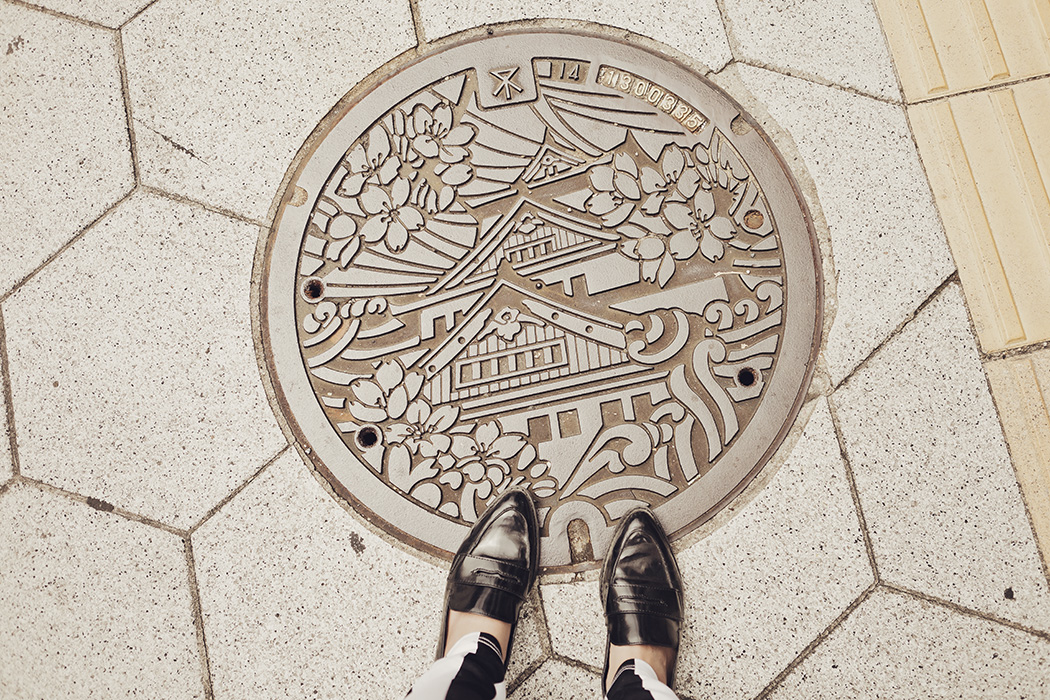 So pretty even when it’s on the ground and people just walk on it / past it every single day. It’s these little details that make Japan so unique! Even the slightest details are not overlooked. 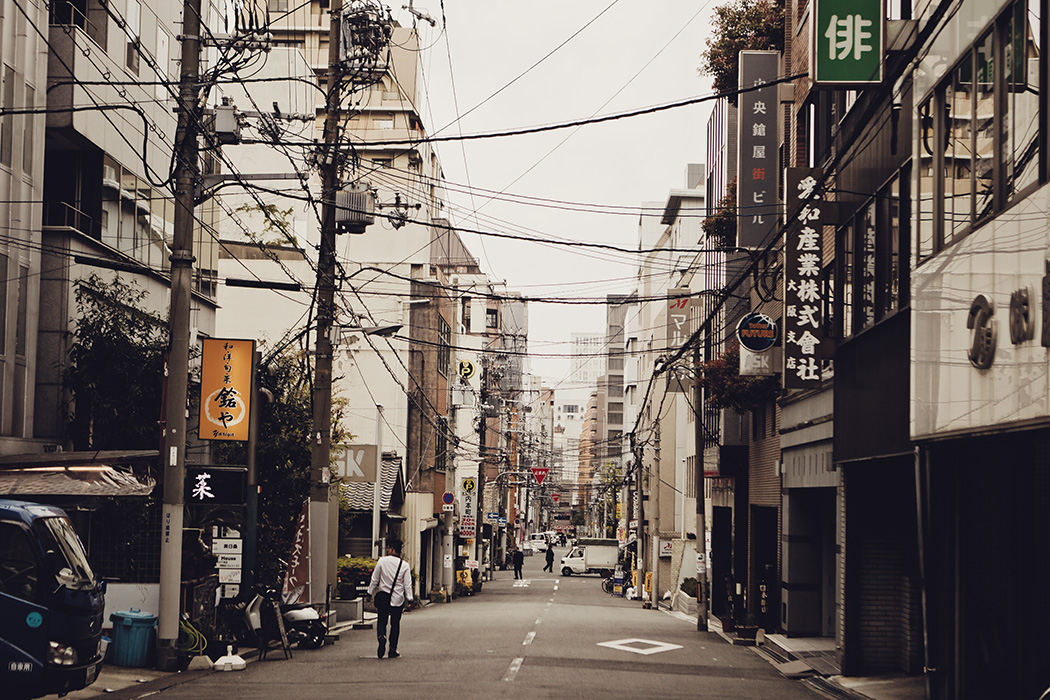 Took a random walk at some random place before heading back to JR Osaka Station. We stayed at Hotel Granvia which was probably the best travel decision I made during this trip that I planned/fixed. It’s right in the heart of the station, making it incredibly convenient to travel from one place to another.

Don’t even get me started on how amazing shopping is in this area! You can walk to Yodobashi Umeda, HEP Five, EST Umeda, etc. It only takes about 8-10 minutes via train to the Namba area where you can find Dotonbori, Shinsaibashi Shopping Arcade, Umeda OPA, etc. 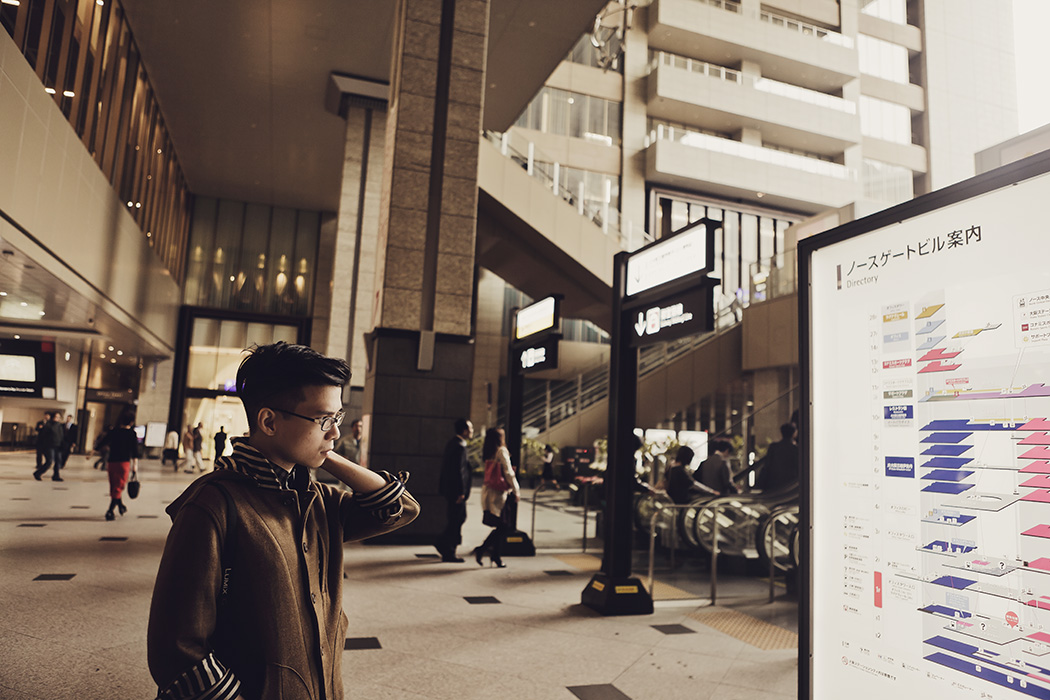 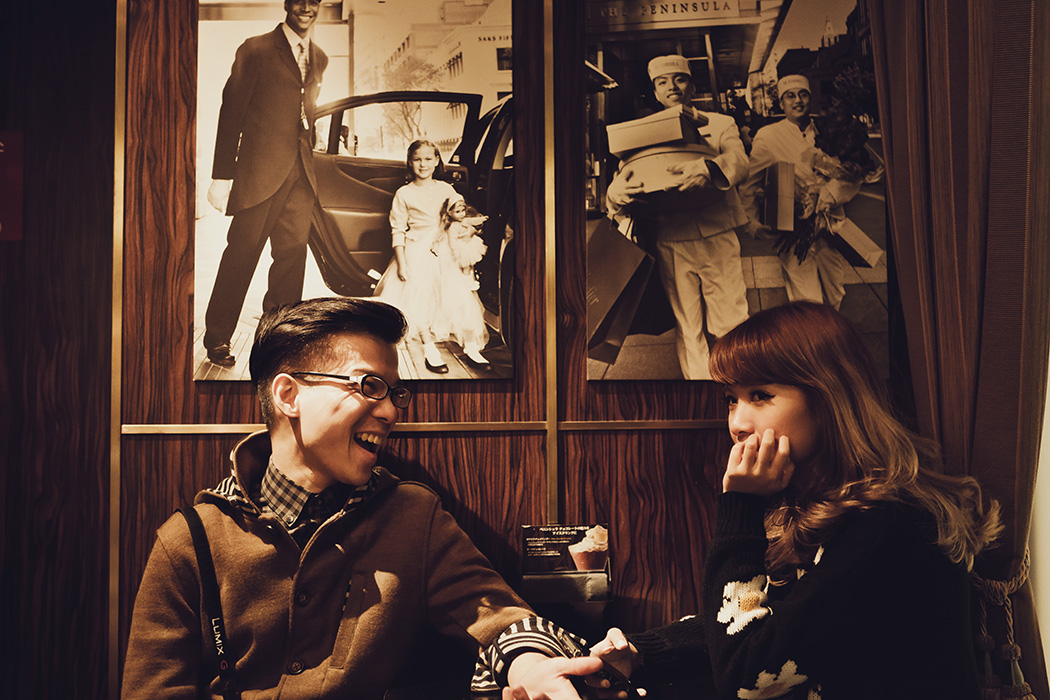 With my brother Juju at a coffee shop somewhere in the station. He ended up being my companion in my Tokyo sponsored trip shortly after this one! More on that soon! Will have to finish my Osaka, Kyoto and Nara posts first. *shiny eyes*