In line with the recent Olympics, here’s a cool piece of trivia – Munich hosted the Olympics back in 1972. That’s way before most of us were born! The earliest one I remember was the one in Seoul in 1988. While I wasn’t born yet during the actual Seoul Olympics, I happened to read about it while researching for significant things that happened during my birth year. Hurrah for dragon babies!

Designed by Frei Otto, the Olympiapark is now one of Munich’s famous landmarks. From the 291 meter high Olympic Tower, you can enjoy a view of the whole Olympic Park, especially the huge central Stadium (which can hold close to 70,000 people!), and the Olympic Village which housed all the athletes during the games. The tower itself also houses a pretty cool rock ‘n’ roll museum that managed to preserve concert memorabilia and actual items from the music industry’s greatest rockstars. 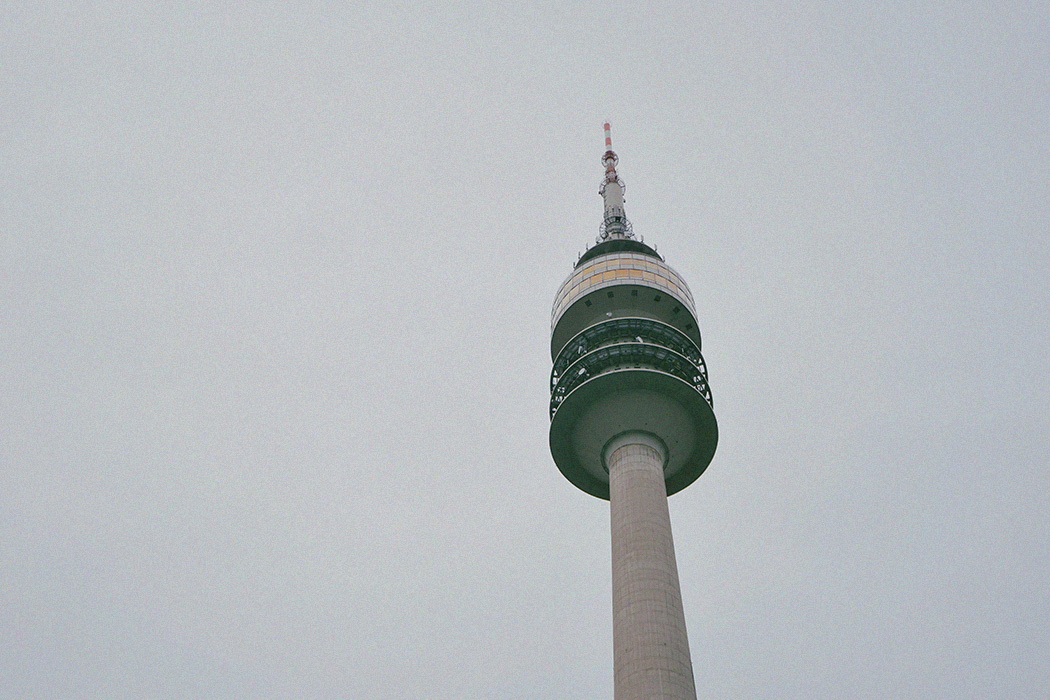 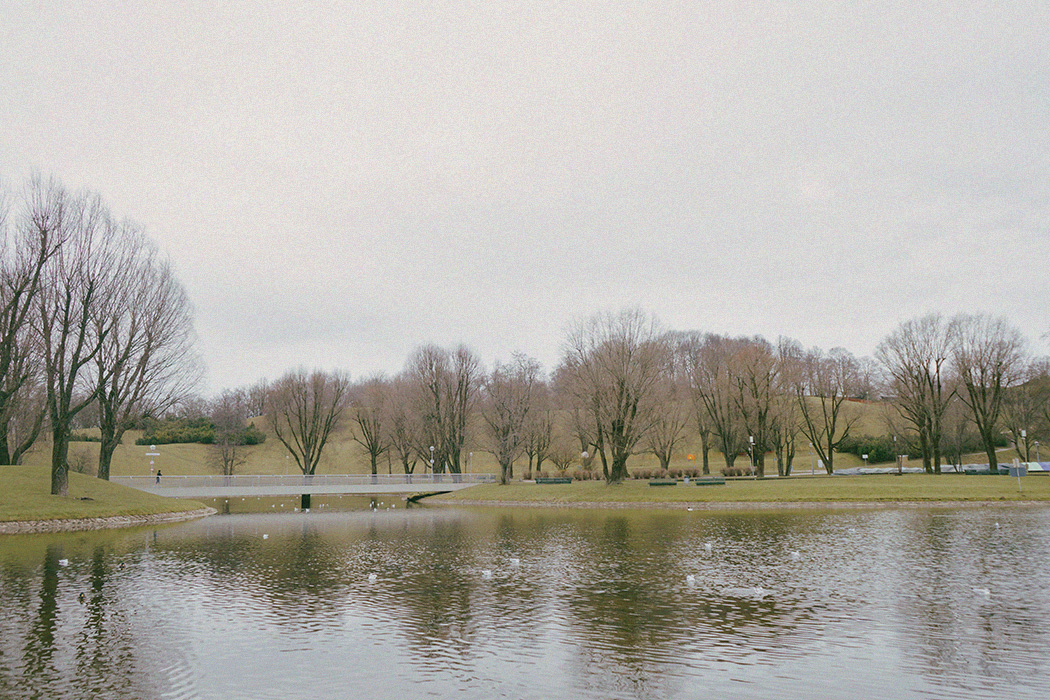 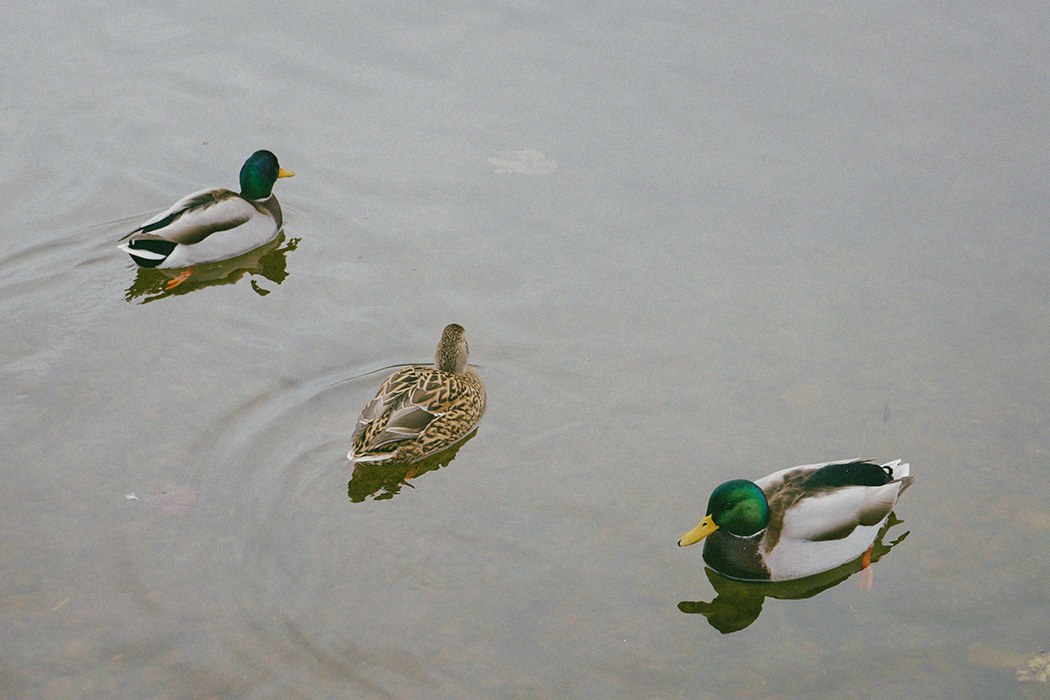 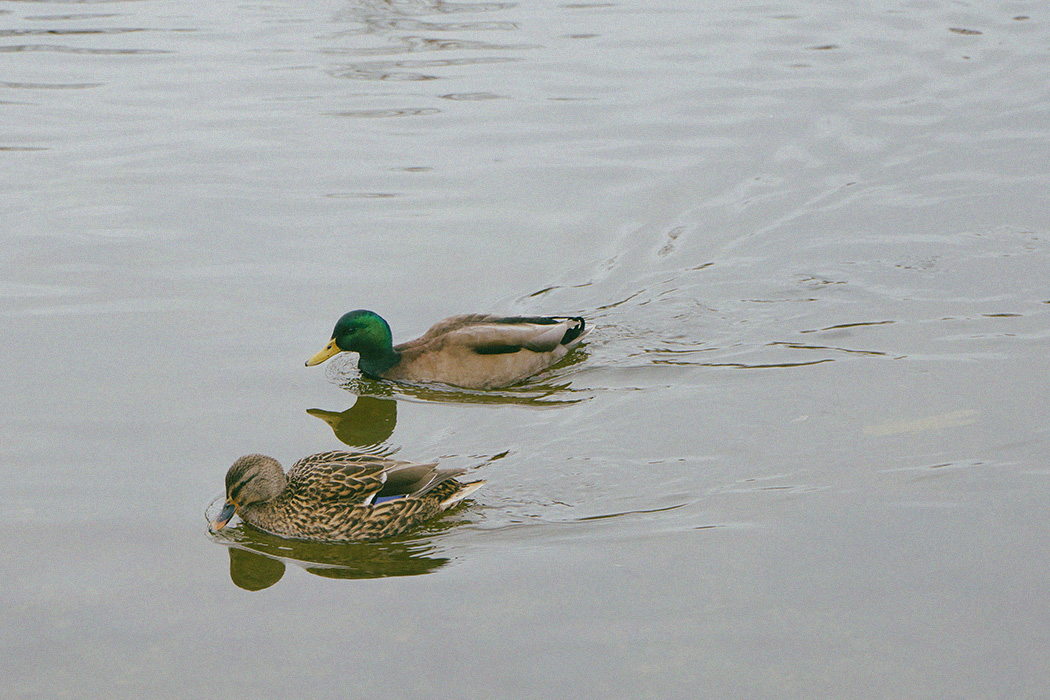 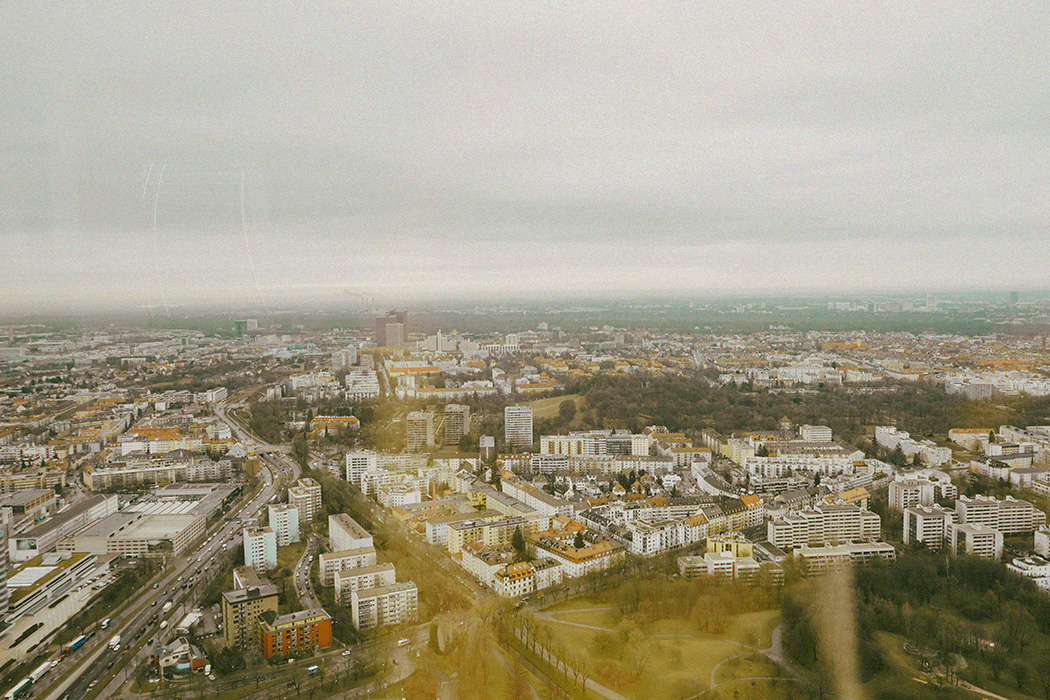 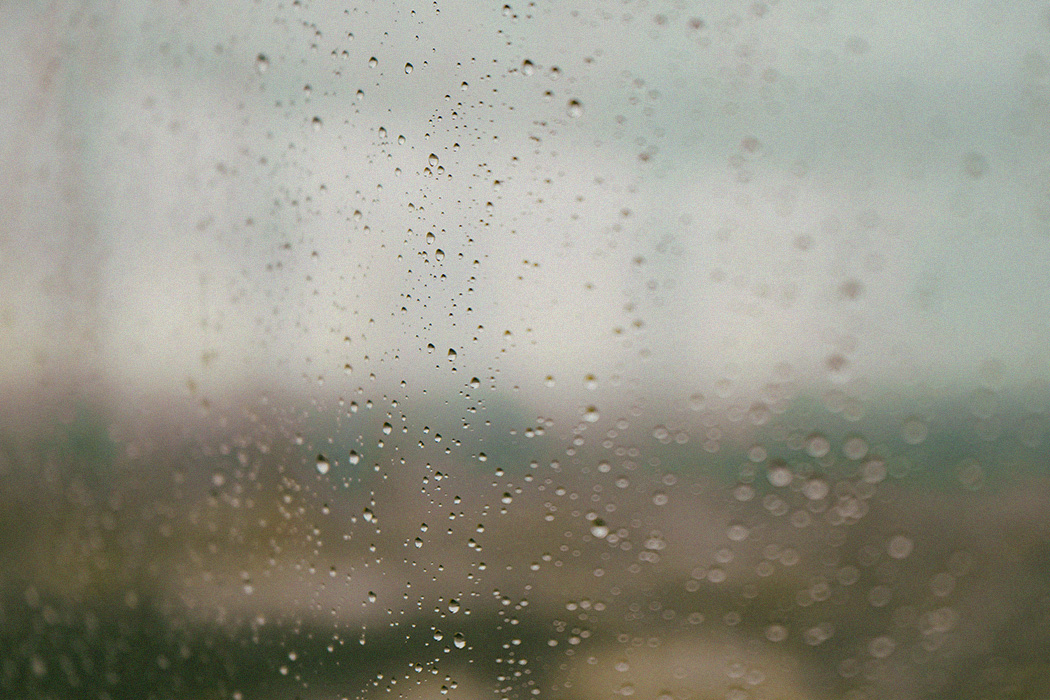 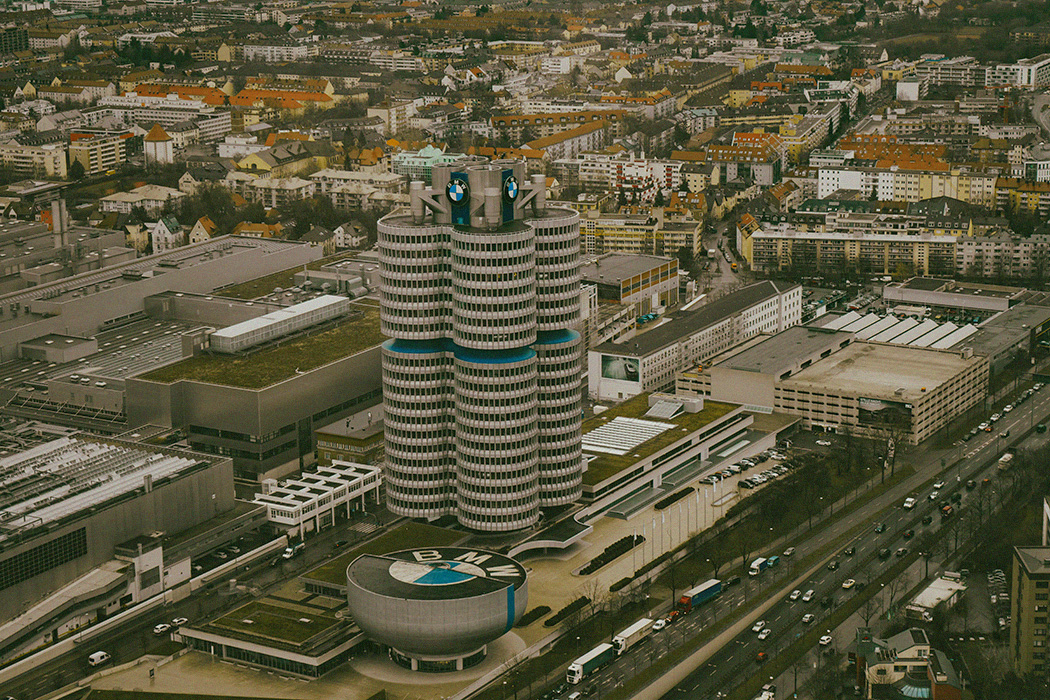 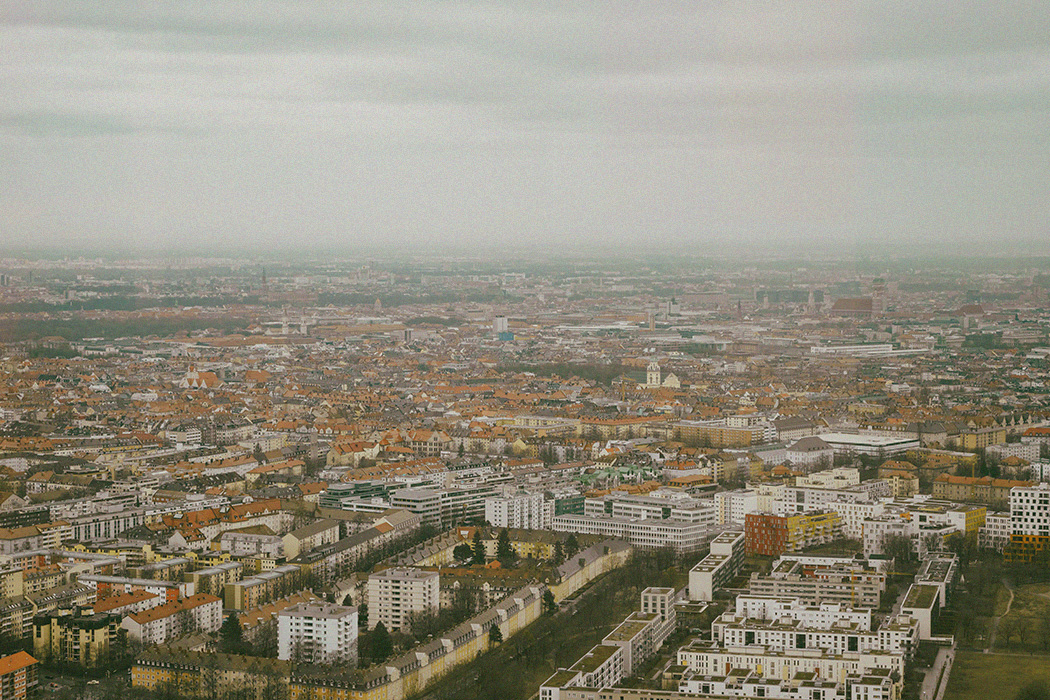 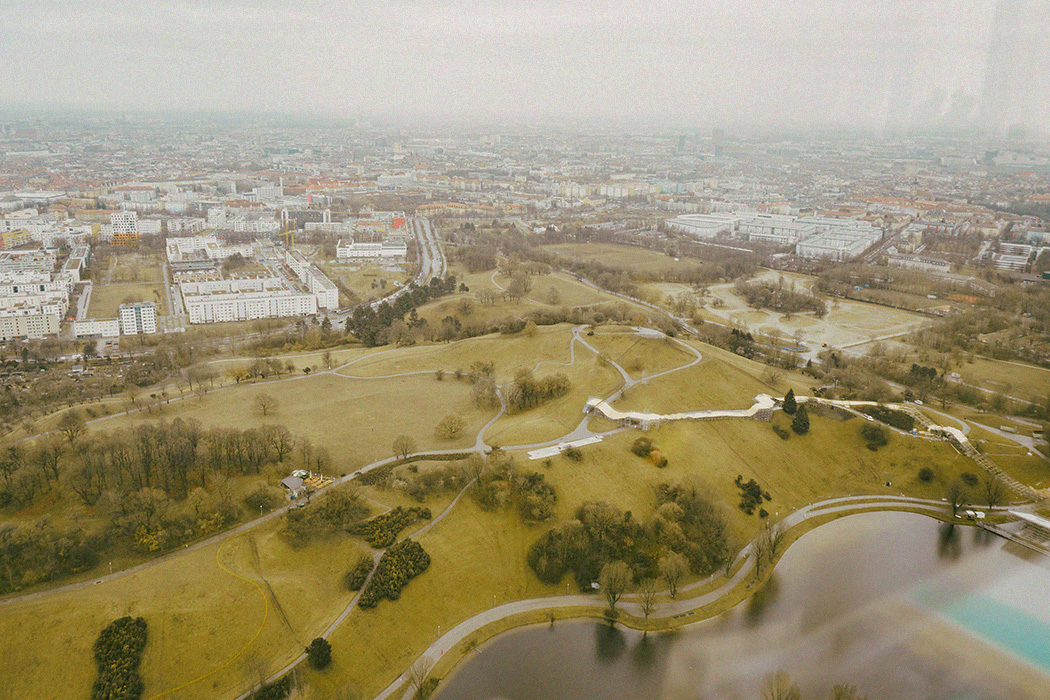 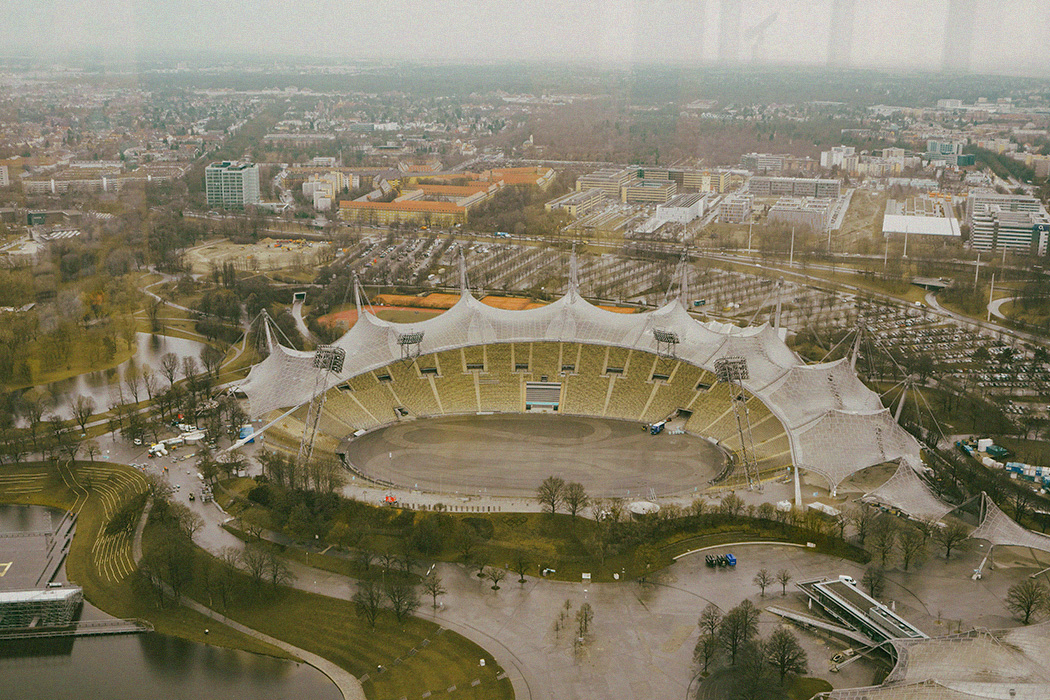 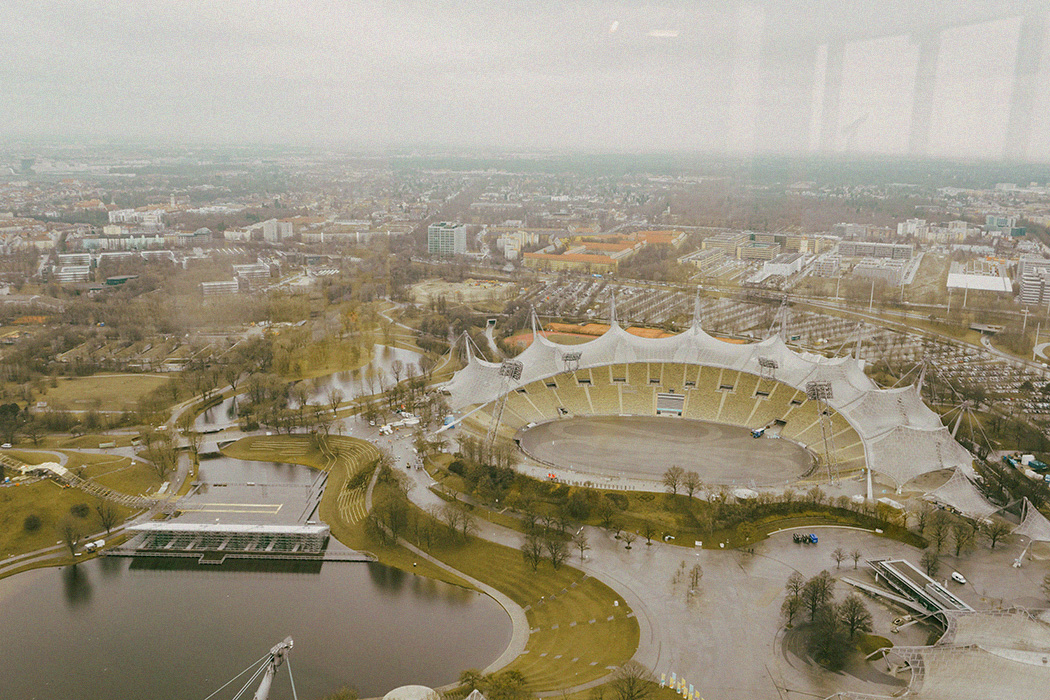 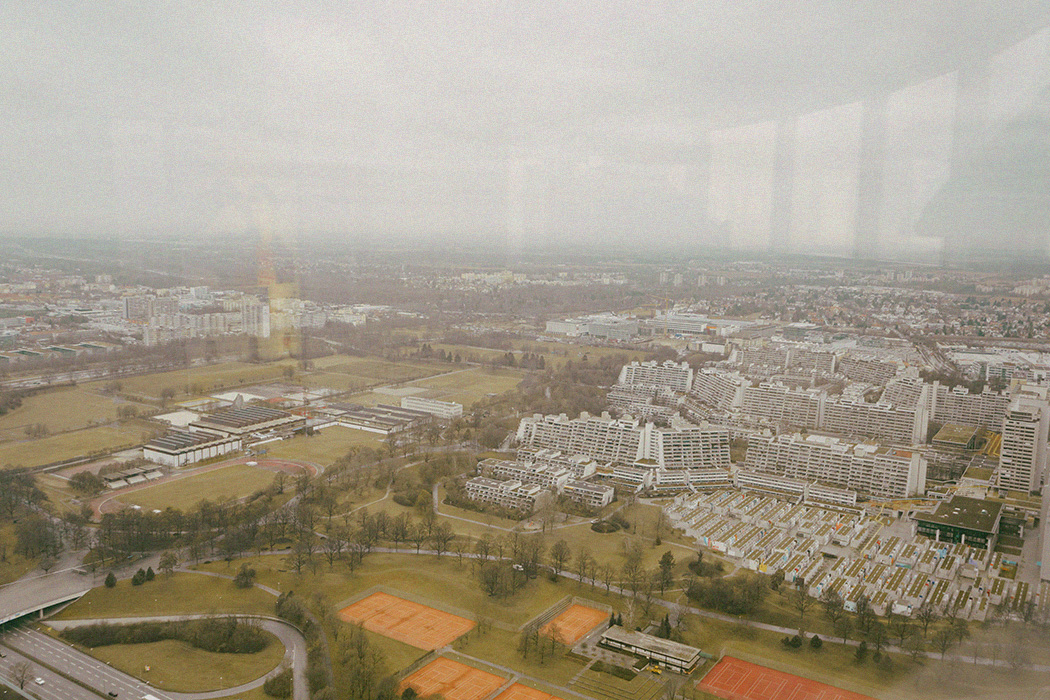 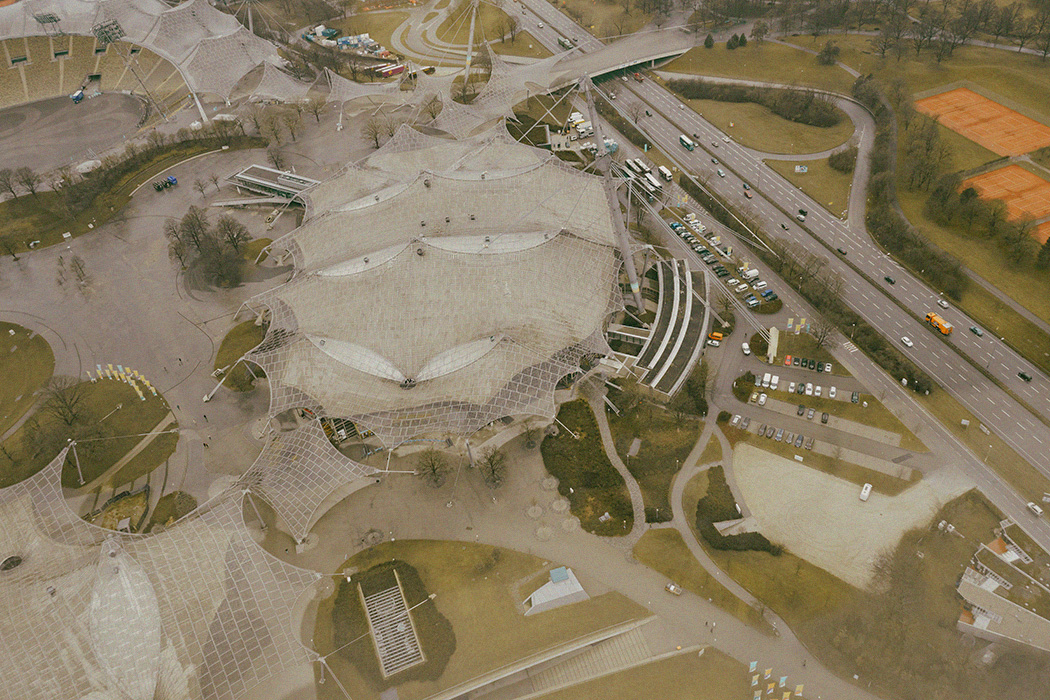 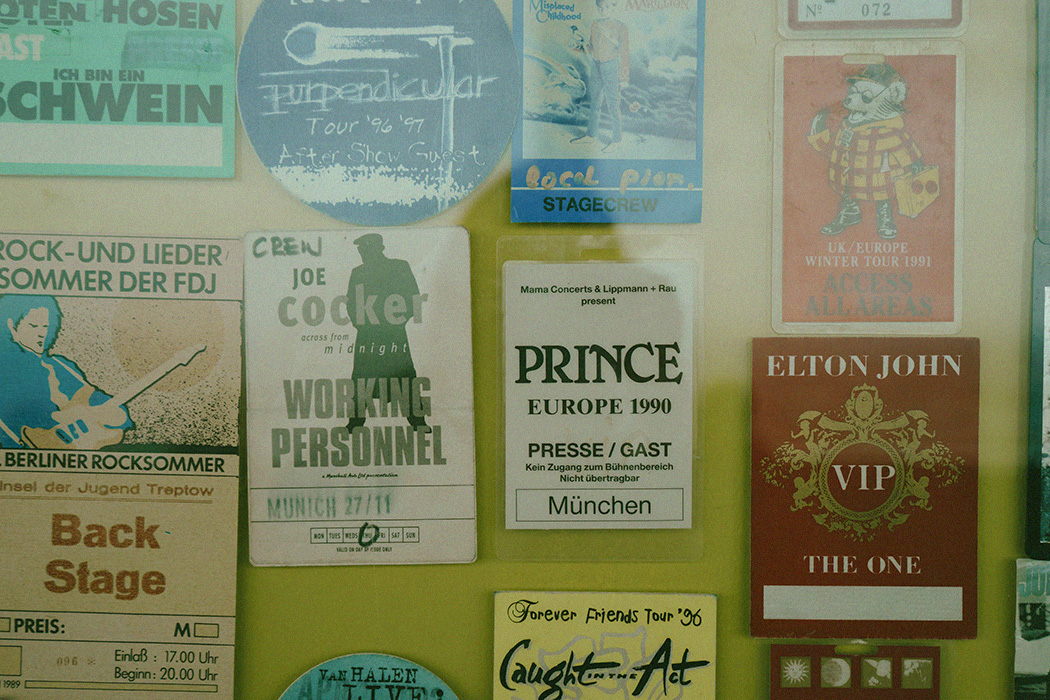 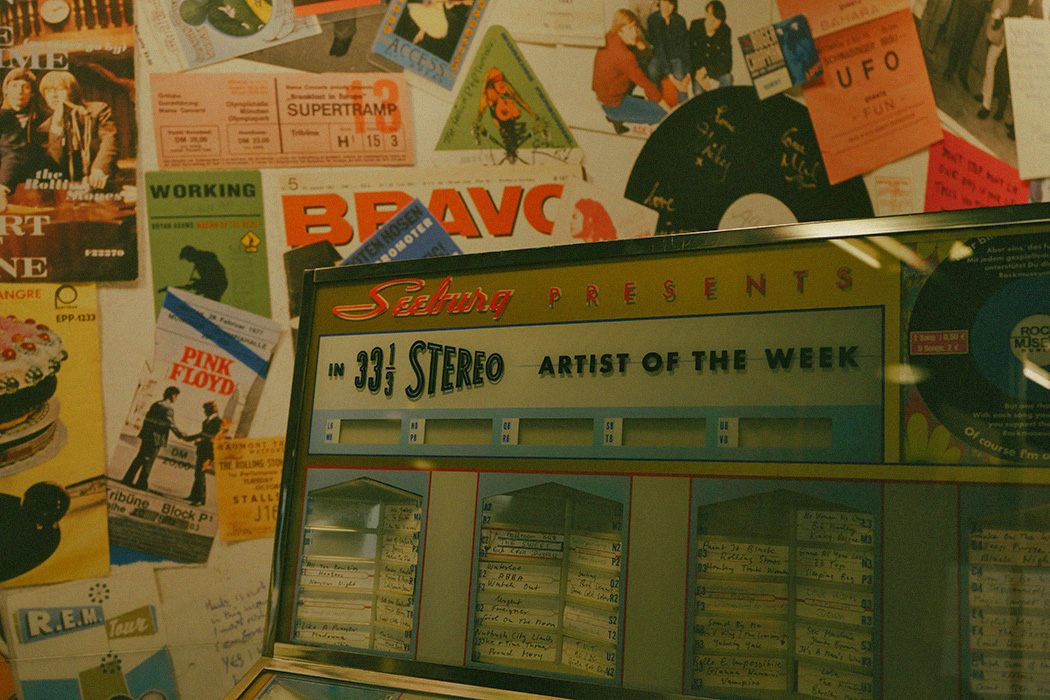 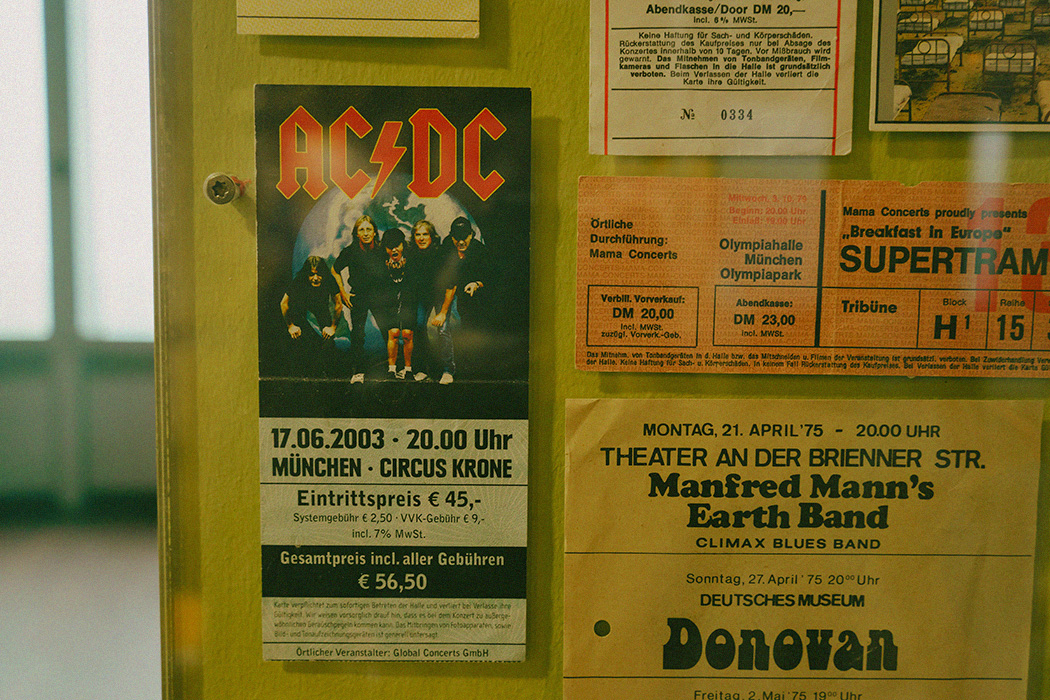 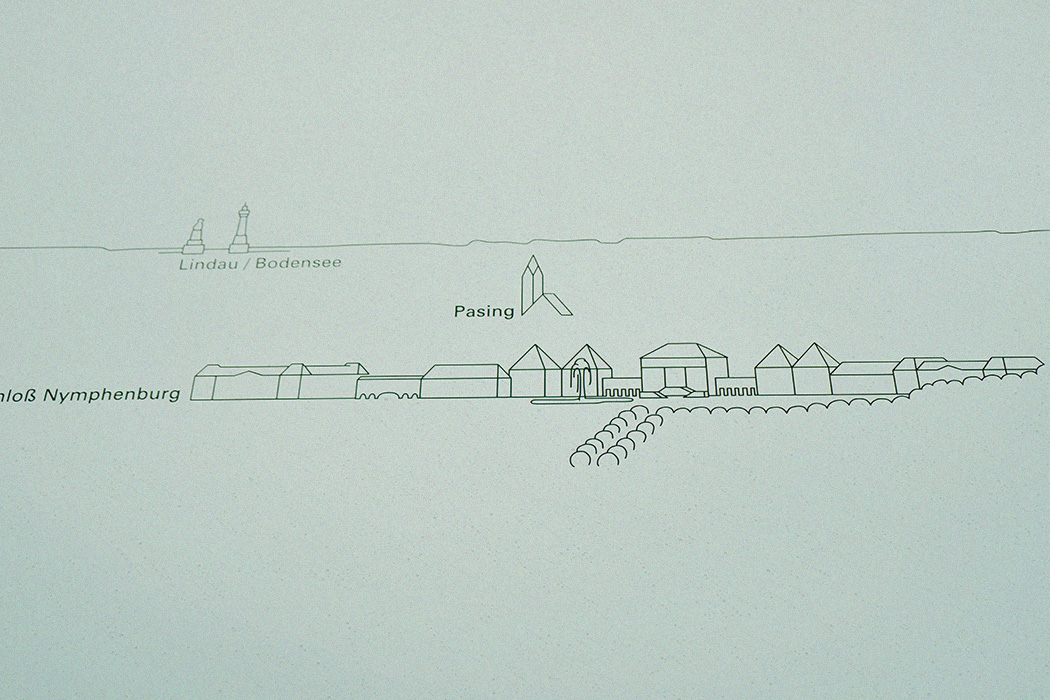 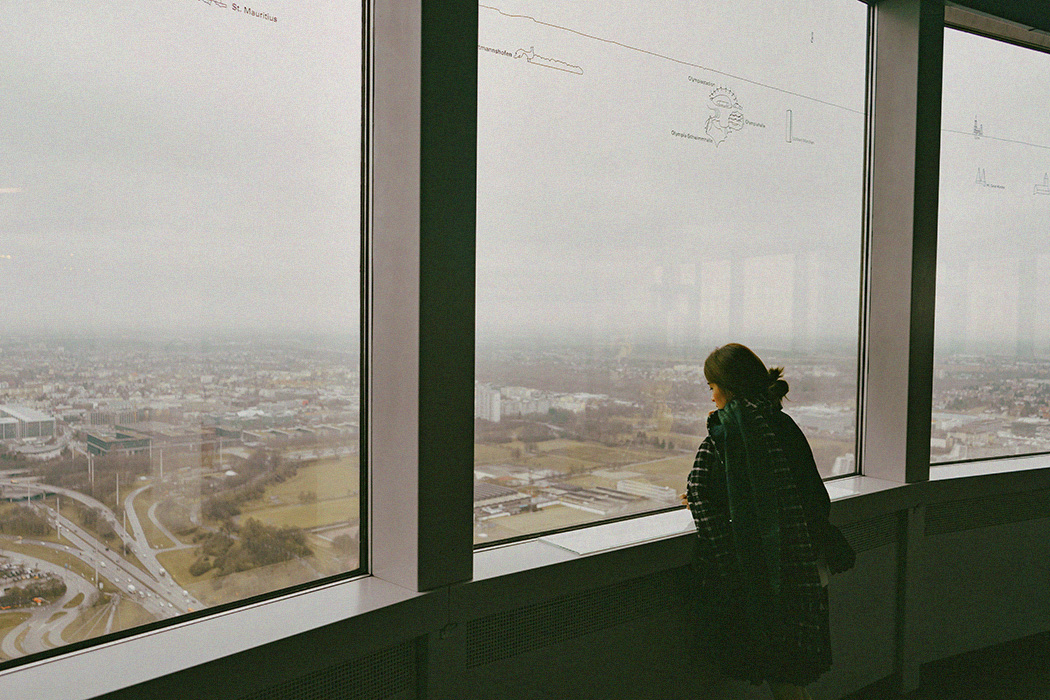 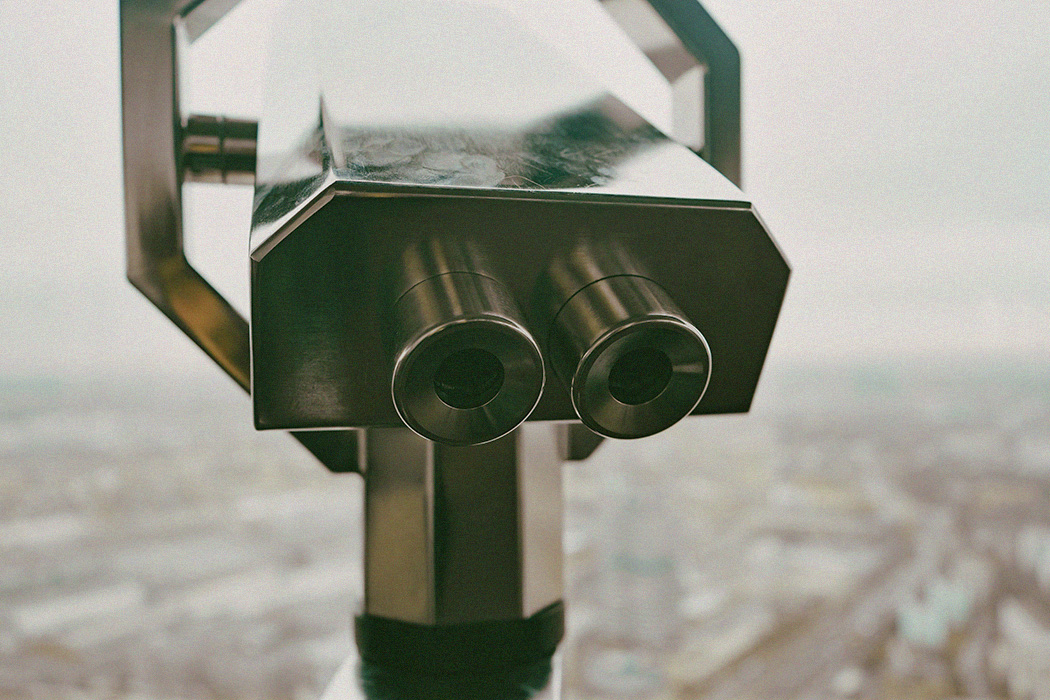