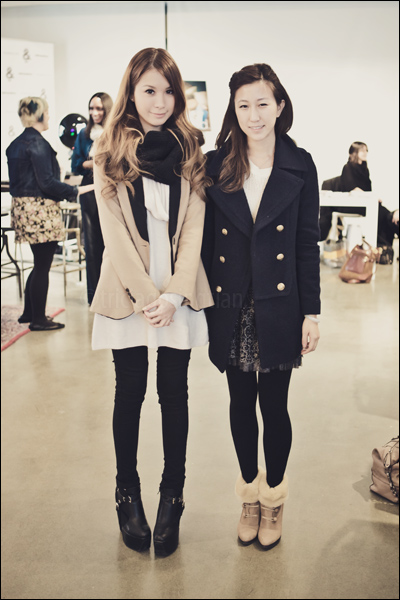 (Zara blazer, Topshop pants and drapey collar top, m)phosis scarf, Five by Five wedges) I finally met Yuri Lee, the founder of Lookbook.nu. It was such a delightful coincidence to have bumped into her during the Independent Fashion Bloggers Conference yesterday.

It’s 3 in the morning now and I’m still suffering from jetlag. Arrived here on the 9th and we had dinner at Maialino (where we met Teen Vogue beauty editor Eva Chen and GQ deputy editor Michael Hainey). It took me more than a day to get to New York City from Manila, but I’m not complaining I had to ride 3 different planes and experience takeoffs and landings 6 times.Thanks to Tumblr for sending me here! It’s extra awesome because I’m the only one in the group who lives in Asia. Here is a list of all the 24 bloggers Tumblr sponsored for New York Fashion Week. 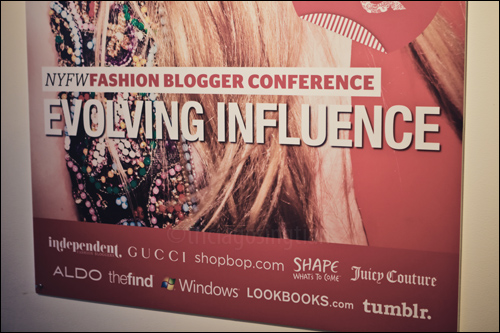 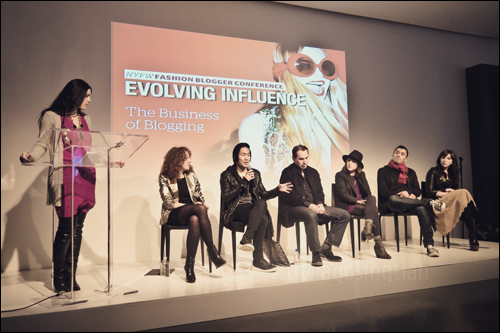 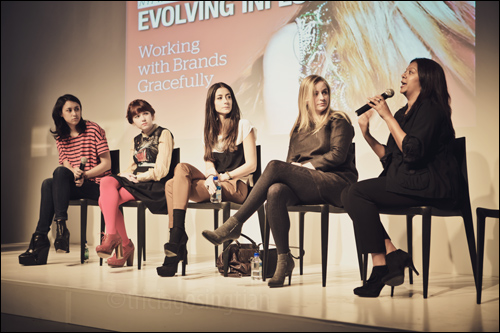 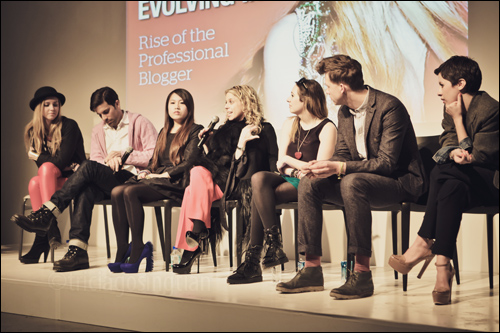 Got so immersed with what everyone was talking about that I wasn’t able to take too many photos of each panelist. I did, however, take down a lot of notes, which I can probably share in the future. 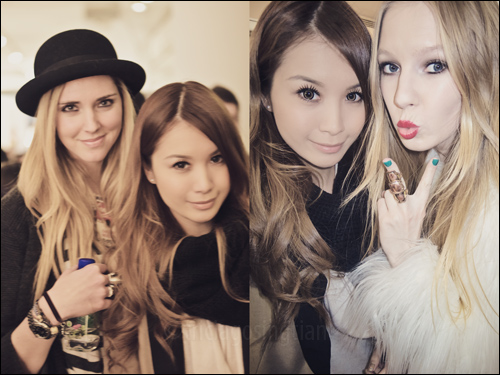 One of the highlights of the day is meeting two of my favorite bloggers I used to just read about and never imagined to see in the flesh – Chiara Ferragni of The Blonde Salad and Carolina Engman of Fashion Squad. I felt like such a tourist having my photo taken with them, since I didn’t see too many people doing the same thing. 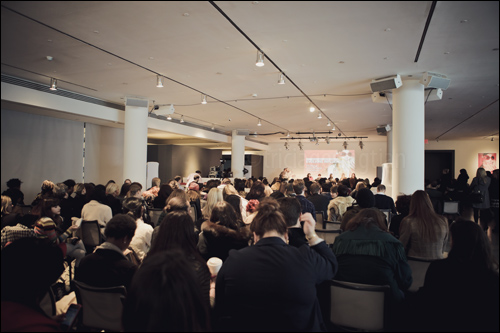 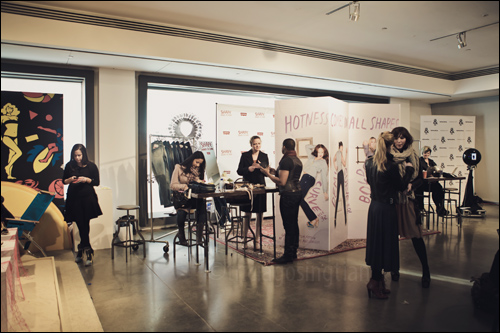 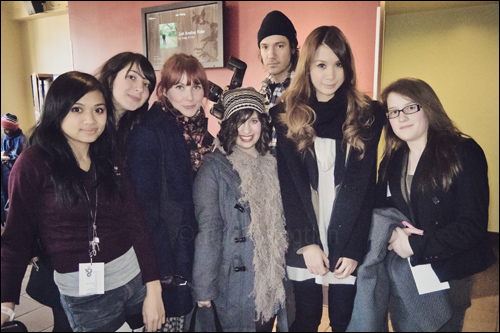 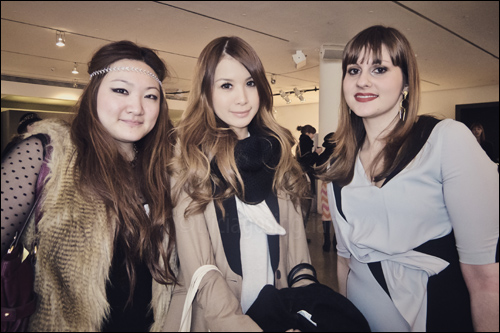 Thanks to Bianca I met two really sweet girls who follow my Tumblr – Tineey and Stephanie. 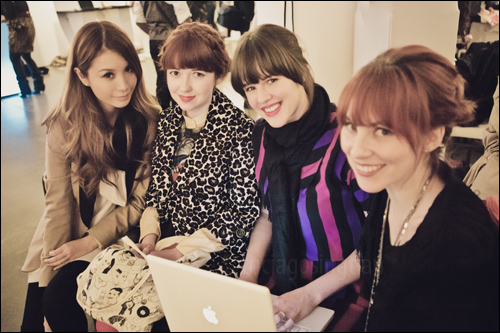 Terra and I with Rebecca and Jessica… blogging. How geeky can we get? 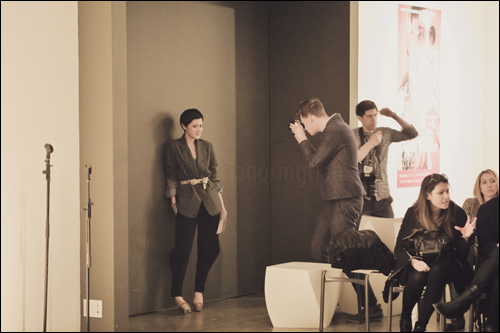 The Face Hunter in action. I missed him when he was in Manila last December because I was in Singapore, but I finally got to see him for real this time. 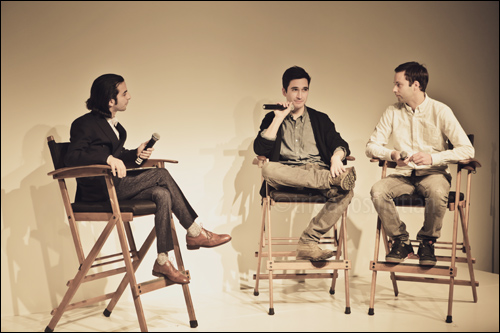 Jack McCollough and Lazaro Hernandez of Proenza Schouler were the keynote speakers. 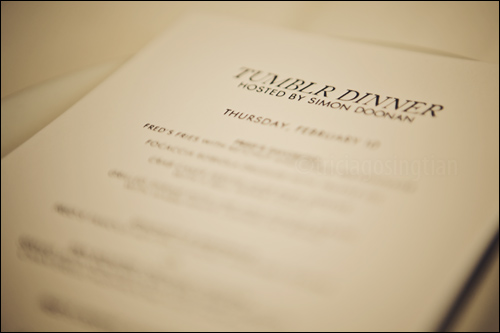 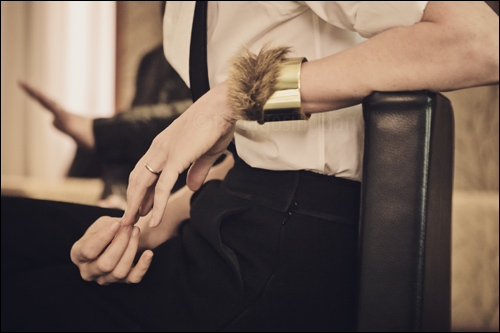 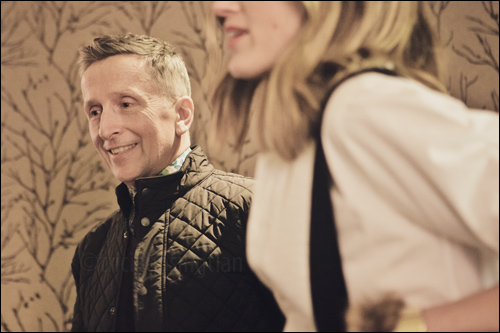 After a long day, we had dinner with Simon Doonan, the creative director of Barneys. Such a remarkable person. I exceptionally adore his sense of humor. I was able to sit beside him for a while and we talked about the Philippines, how he thought I was Japanese, and how he loves Filipinos. Manila represent!

So glad to be here right now despite the freezing weather. Hope everyone’s having a grand time back home.