I’ve been to the one in Akihabara, though apparently the HQ is in Ikebukuro. Remind me to pass by next time I’m in Tokyo! To those who missed some of my older entries, Animate has been around more than 30 years now, and is the largest retailer of anime, games, and manga.

Animate is like an otaku paradise, and it just so happens that there’s a store right in front of Nagoya Station (where our hotel was located). It’s on the silver clock side of Nagoya Station, just a few minutes away from BIC Camera. 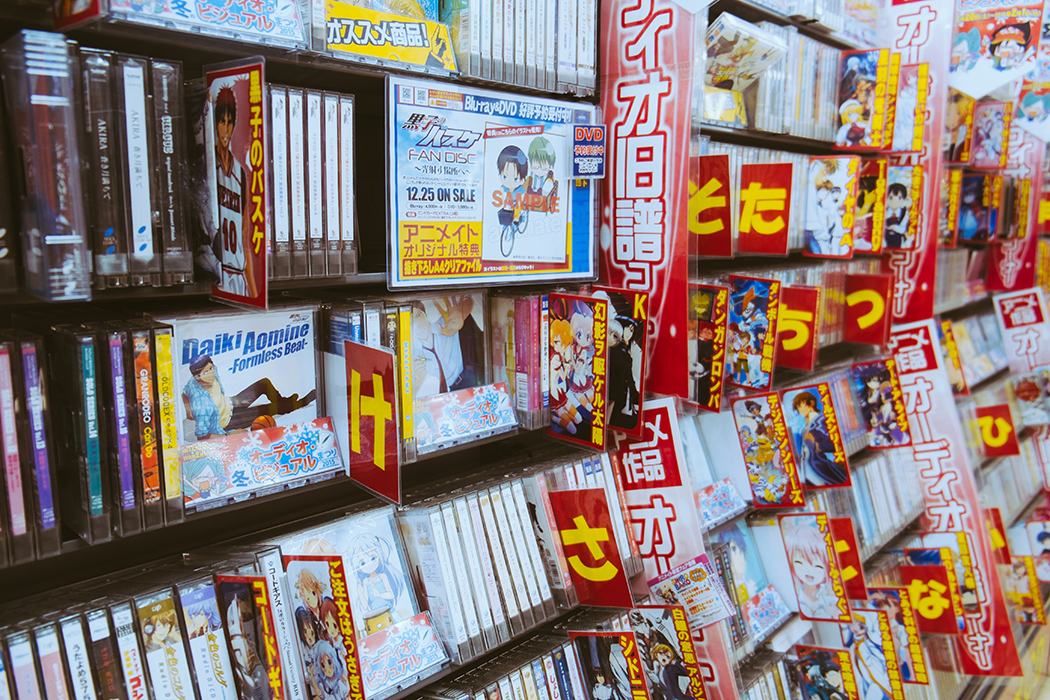 BUY ALL THE CDs. 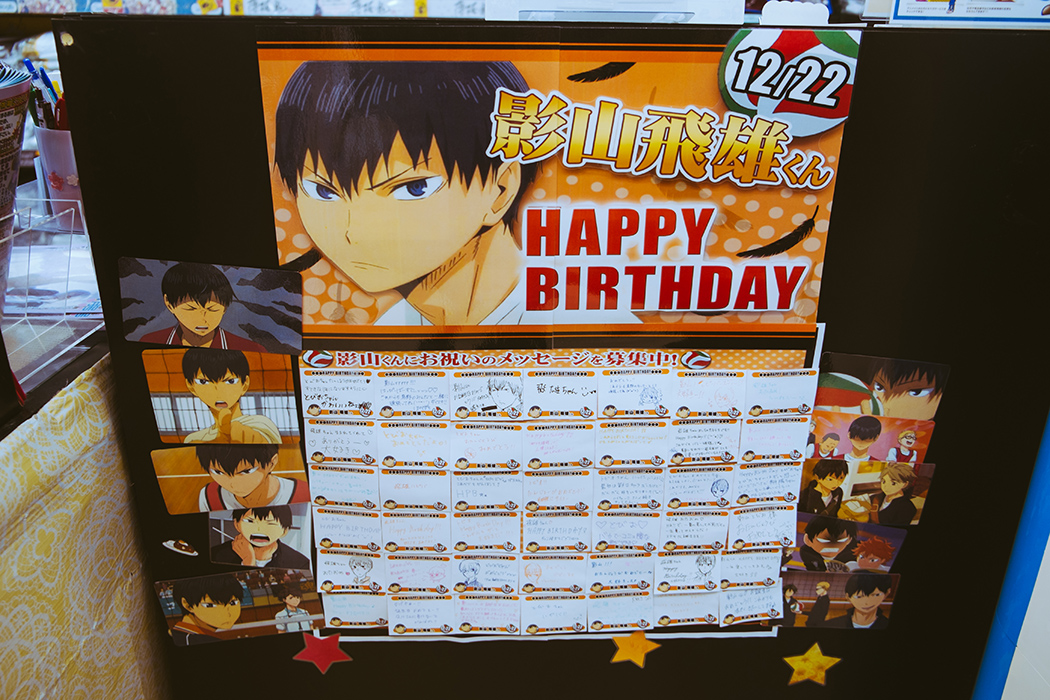 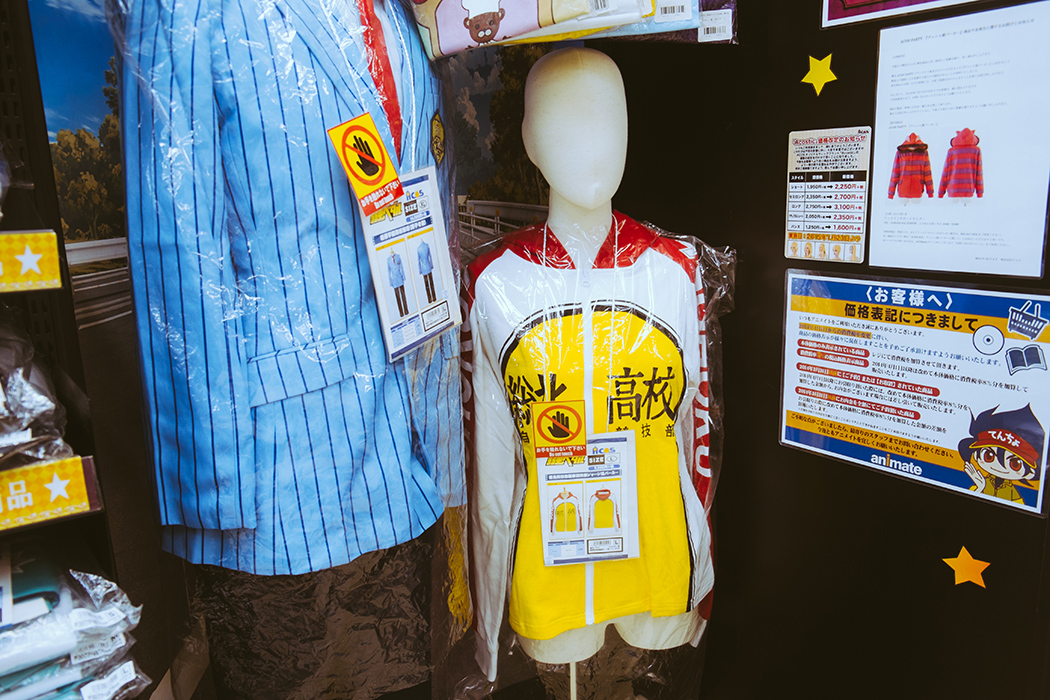 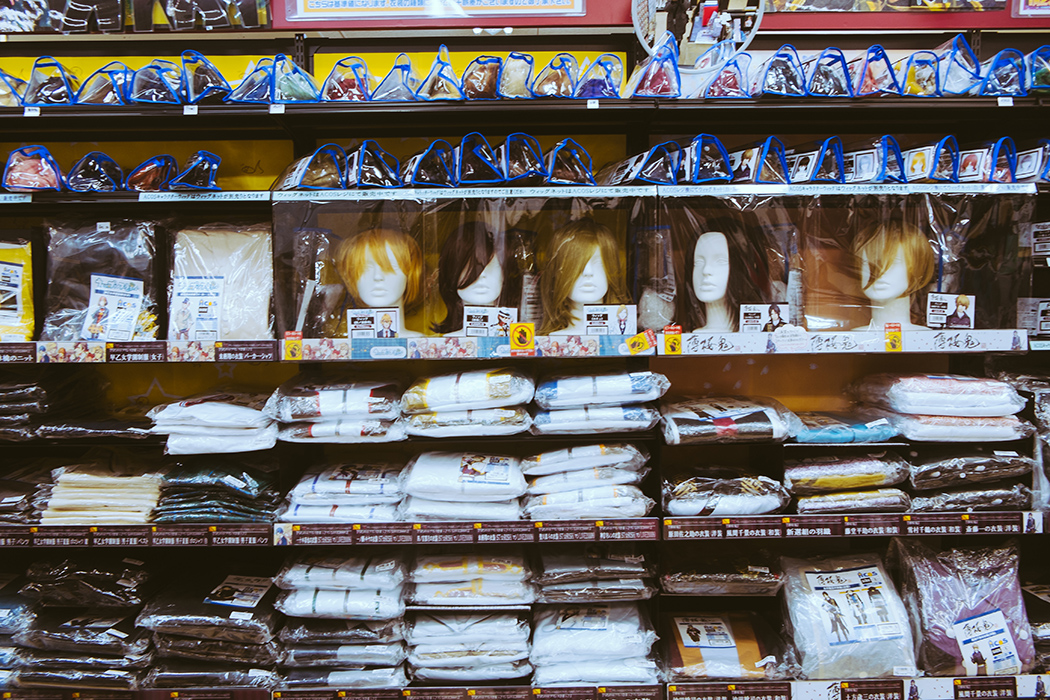 There’s a section in the store that sells already-styled wigs and official costumes. In short, a cosplayer’s heaven! 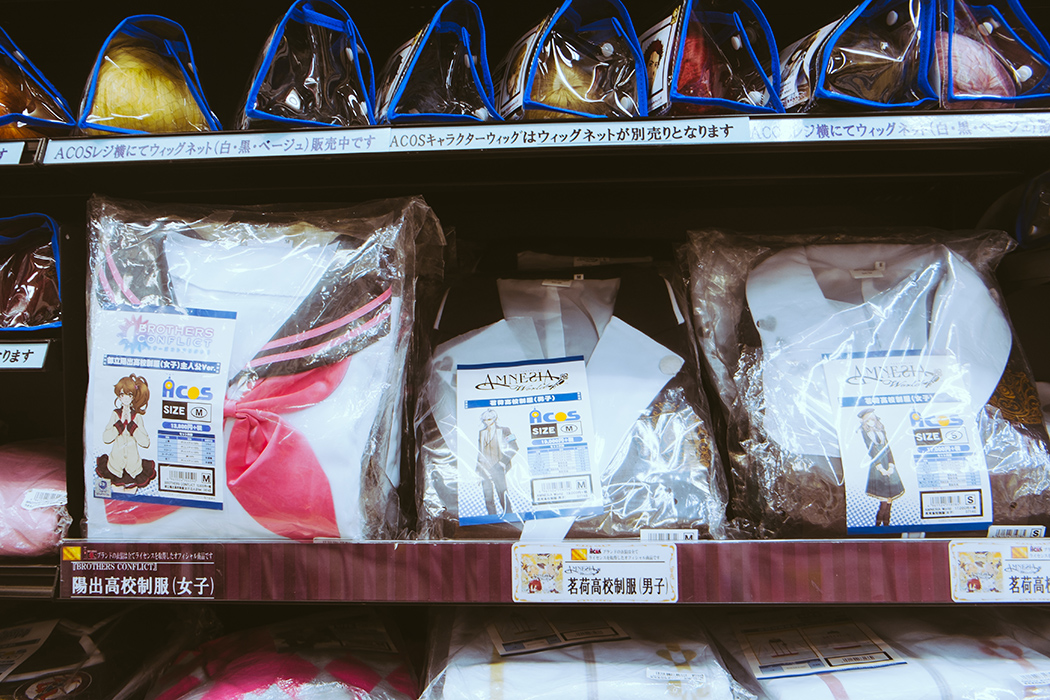 While I know for a fact that most cosplayers take pride in making their own costumes and props from scratch, I feel like this is a quick solution to group cosplays where it’s always nicer to have uniform-quality costumes. 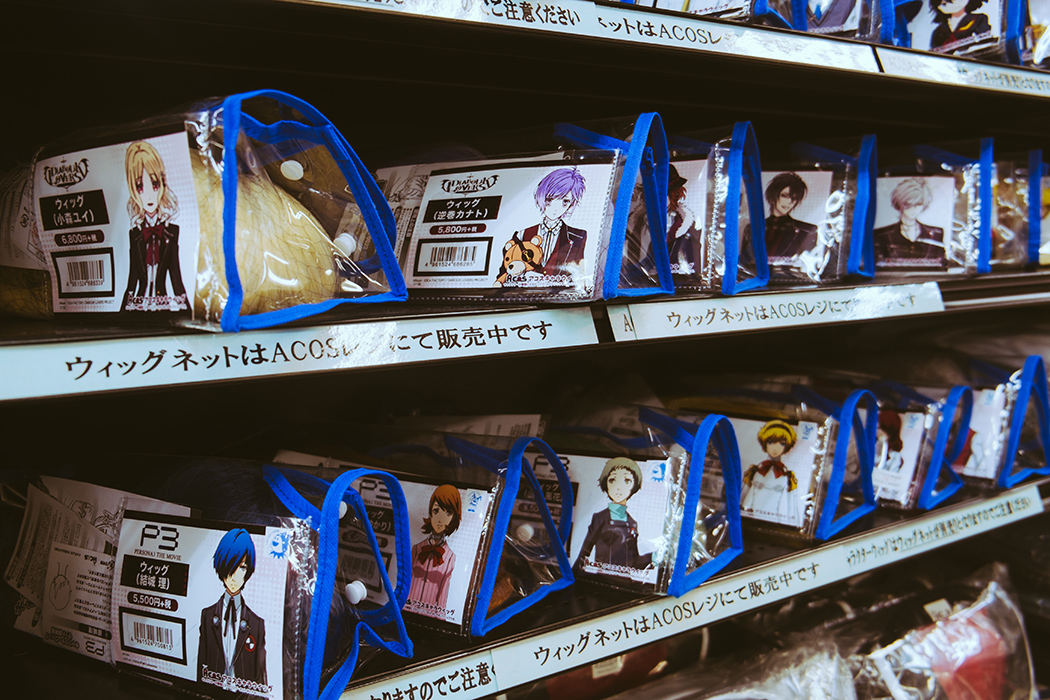 Wigs for every character possible. 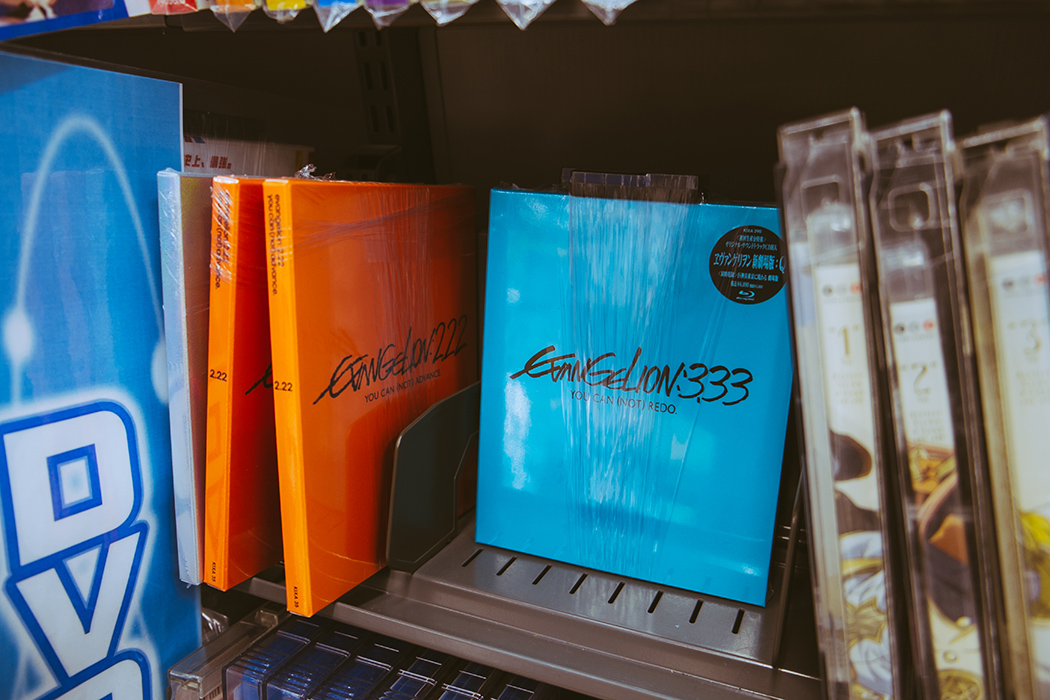 Classic. This series always brings me back to 5th grade when I considered Rei my spirit animal. What was I thinking, lol. 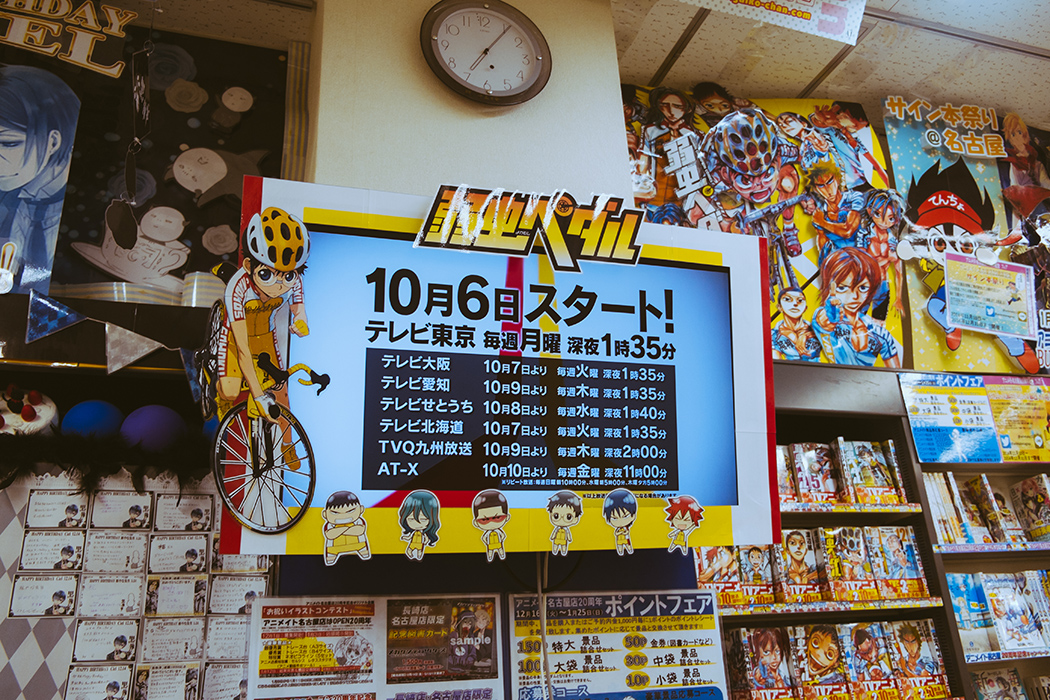 YowaPeda was like the top series during the time of my visit! So happy because it was also the only series I was watching during that period. 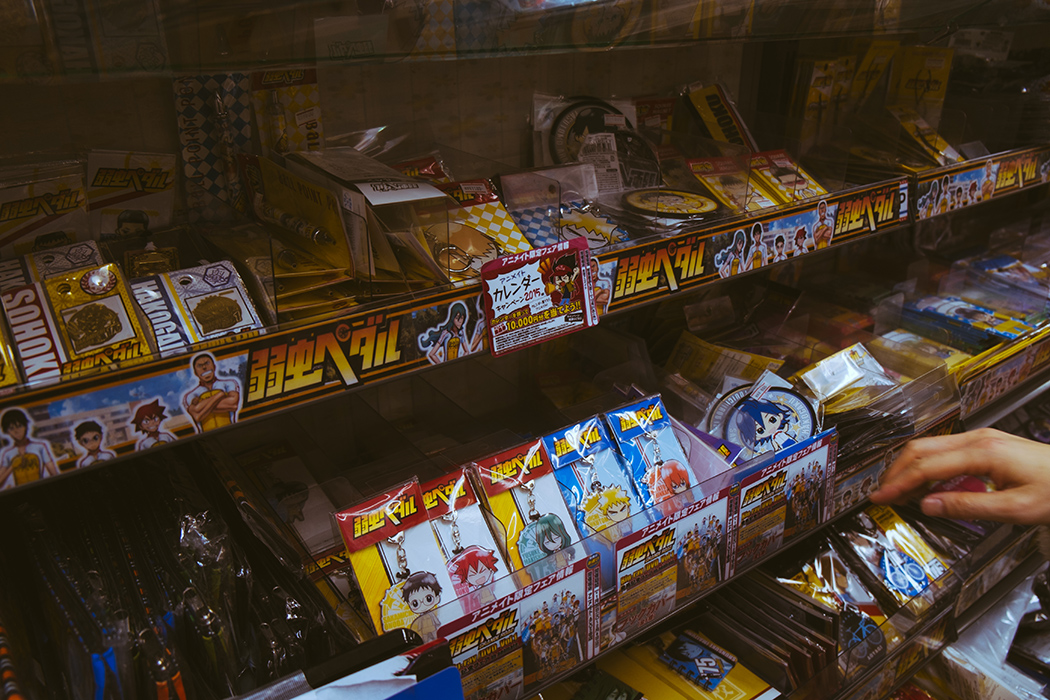 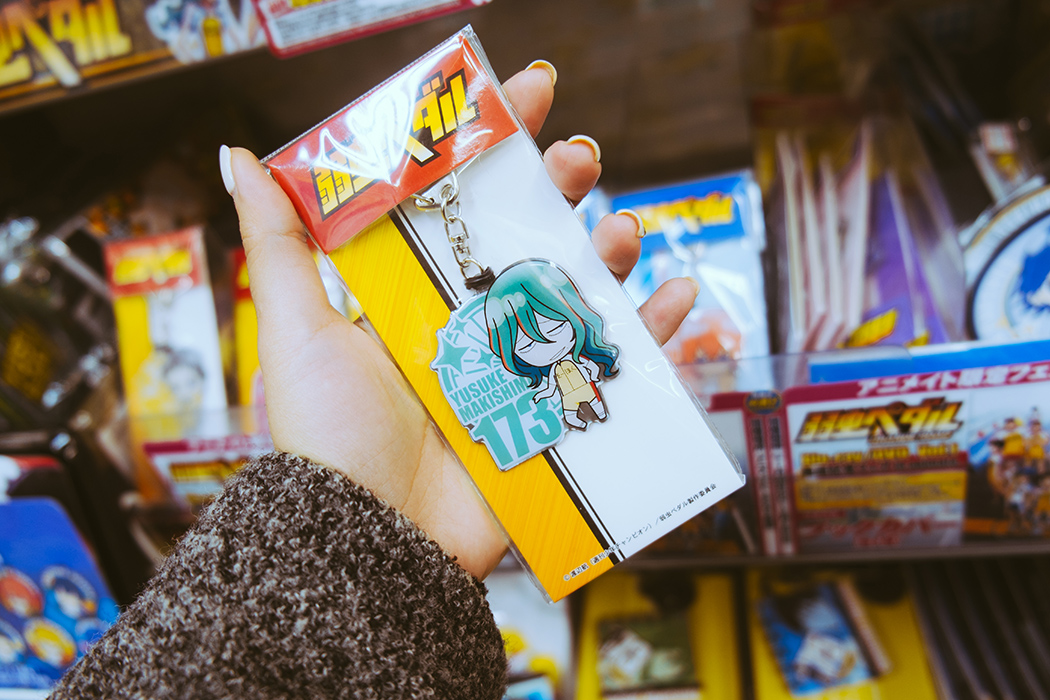 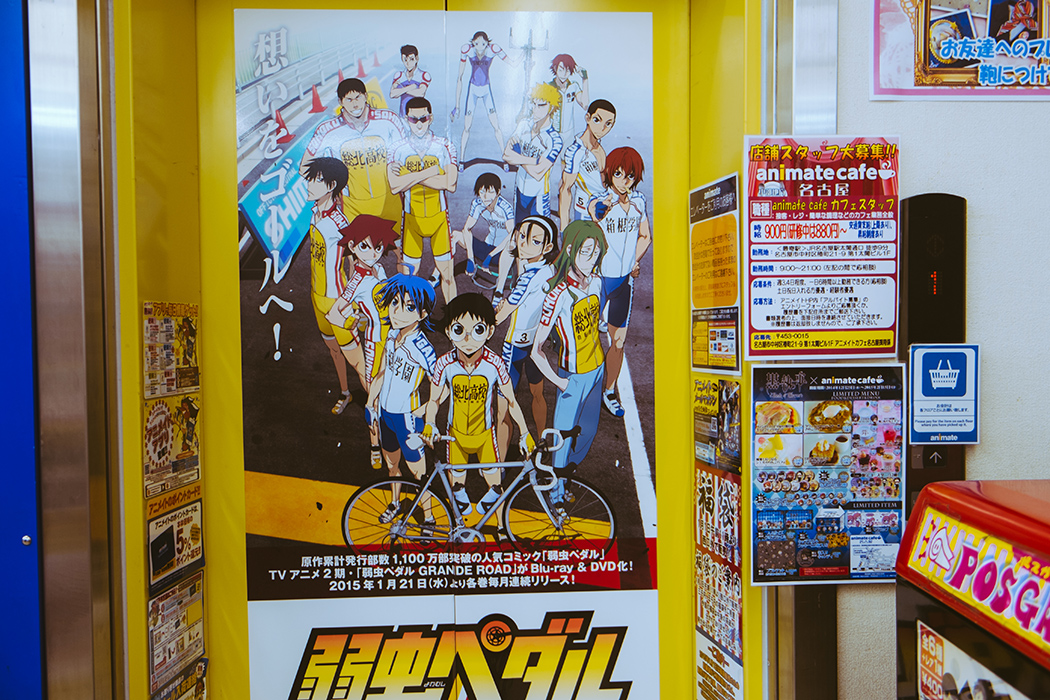 Elevator had a huge YowaPeda poster on it too. THERE IS NO ESCAPE 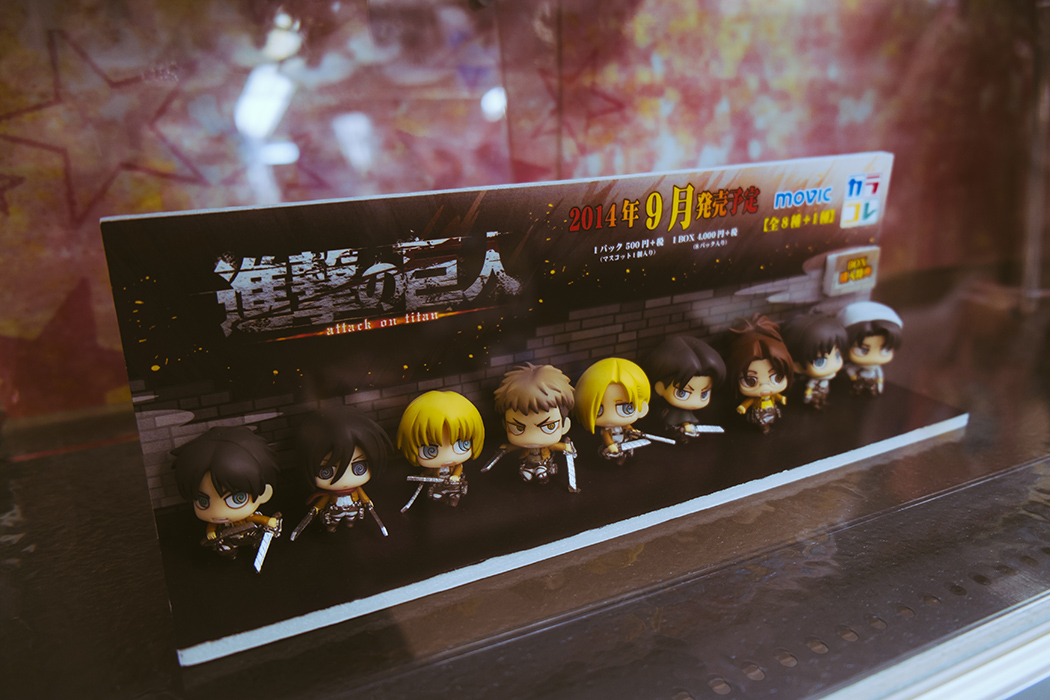 Shingeki no Kyojin was surprisingly still popular even if the anime is currently on break. 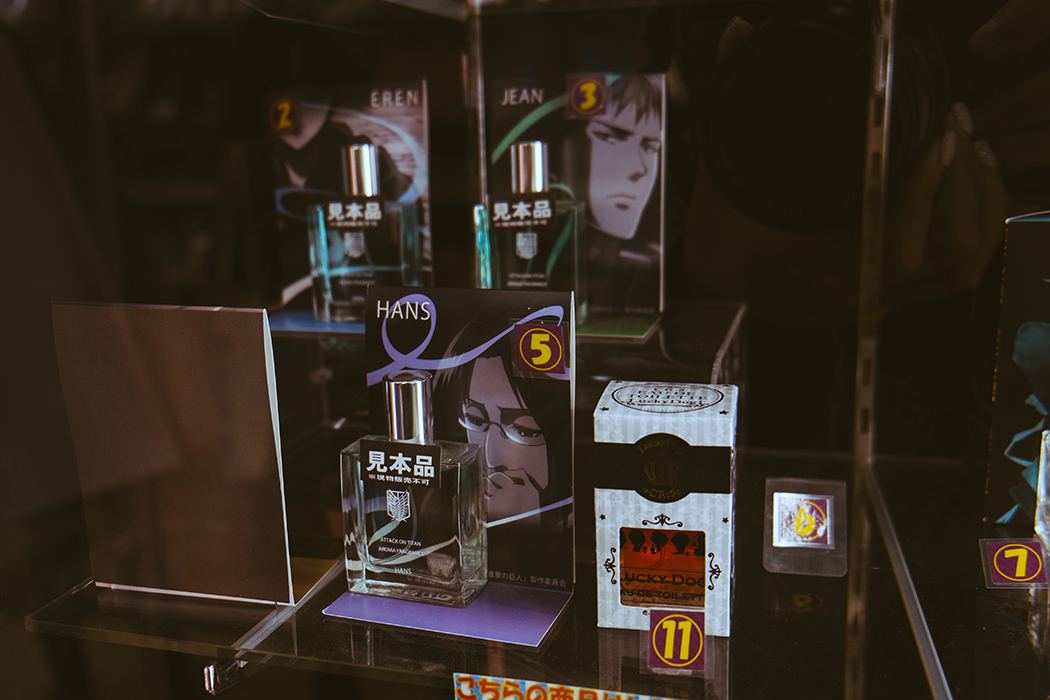 The scent of battle? Shingeki no Kyojin perfumes exist in this world, unsurprisingly. 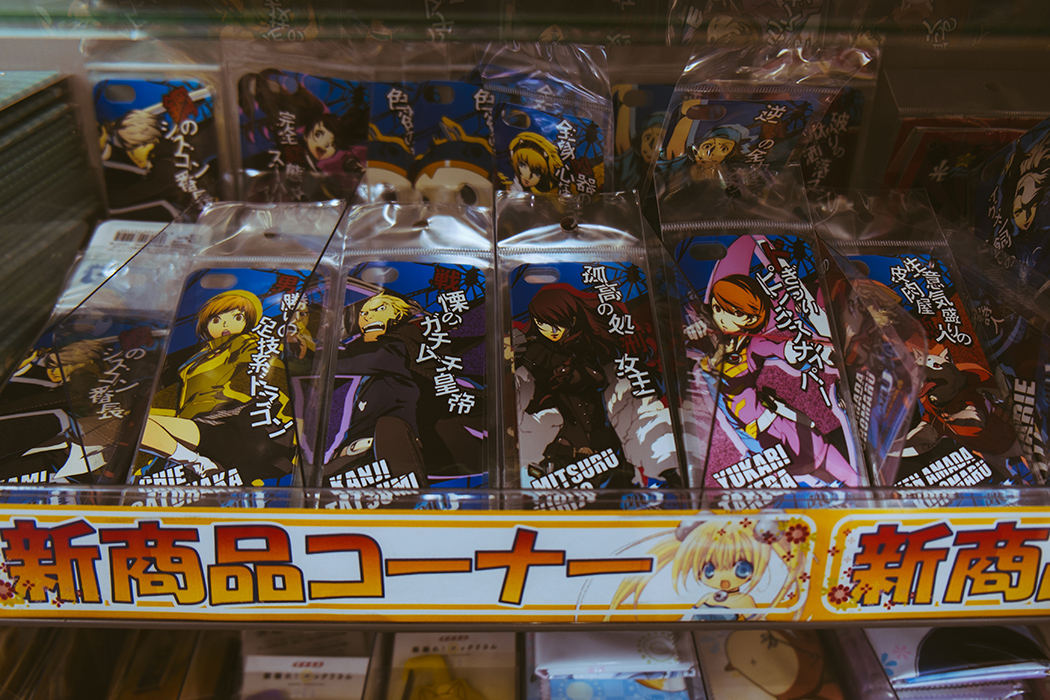 Can never get over the Persona series. Persona 3 was EVERYTHING to me back in college. Persona Q got me hooked on the gameplay, on top of the characters I’ve invested so much on. It was so fun drawing maps and marking special events! Should I play Etrian Odyssey? 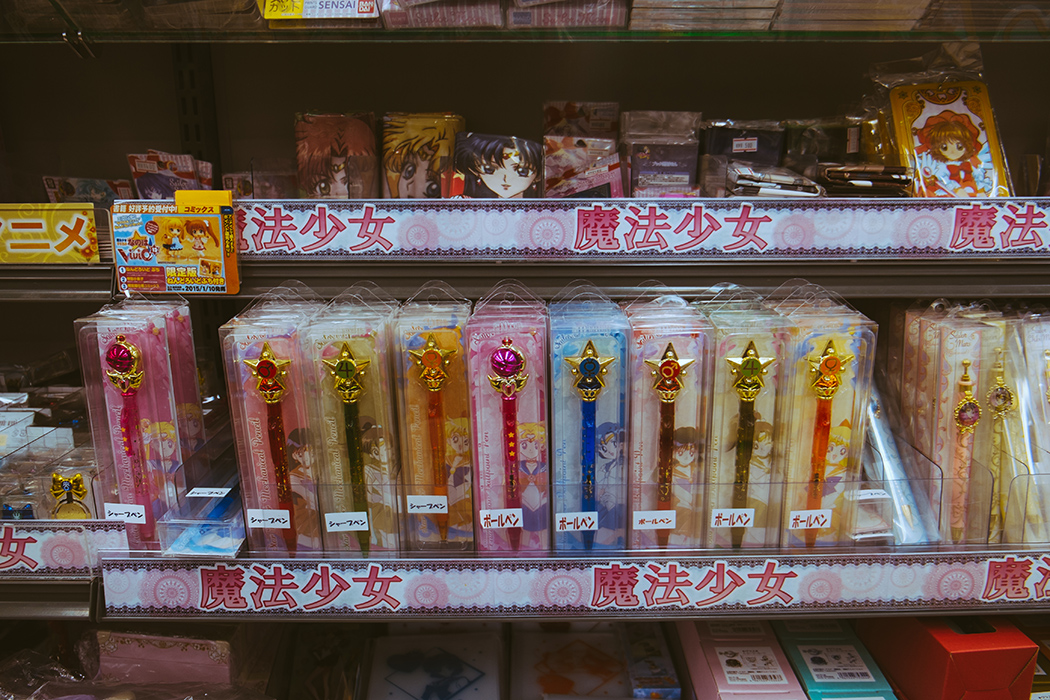 The magical Sailor Moon area. CALLING SAILOR MOON ADDICT, CRISSEY! If only I had unlimited funds and space (the bigger problem, haha, my room is a mess), I would’ve gotten everything in this section!

Animate, just take all my money!