Visiting shrines and temples has always been my cup of tea. So much so that I decided to go straight to Atsuta Shrine from Osu Kannon. If I were traveling alone, I would’ve gone to all the major shrines and temples in the city in one go. Talk about obsession! My fascination for history and culture extends beyond just art museums and books – familiarizing myself with a completely alien religion is one part of traveling that I really love doing. This time, however, my family and I just breezed through everything because we had very limited time. 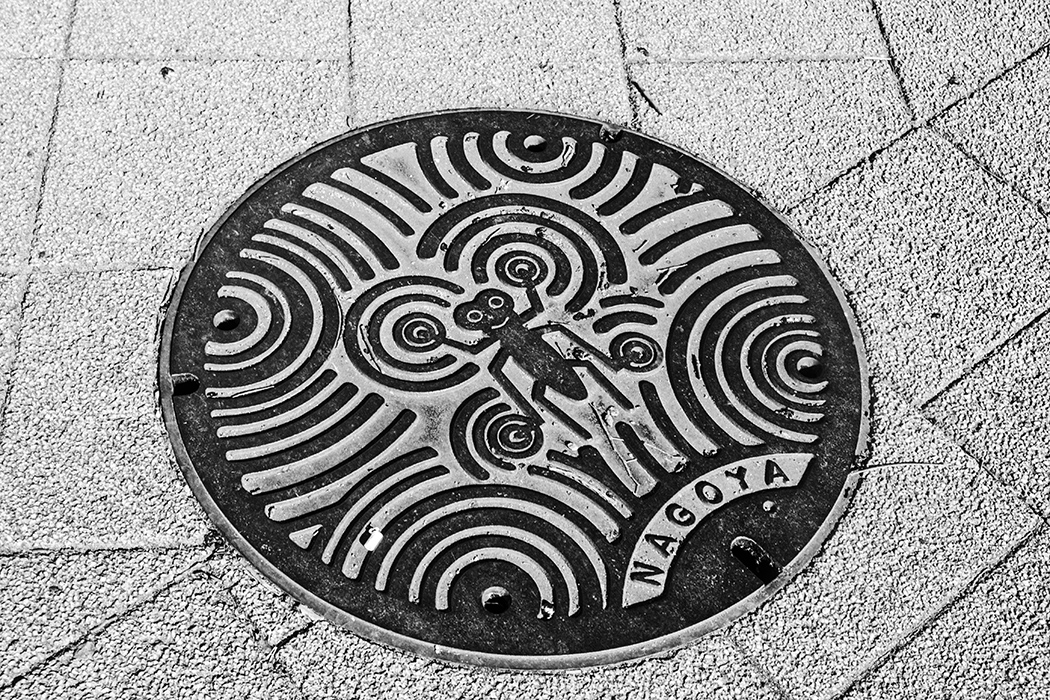 We went to Jingumae station and walked for a good 3 minutes (hah, so short!) before arriving at Atsuta Shrine. Jingu means shrine and mae means in front so yeah you can’t really miss it~ 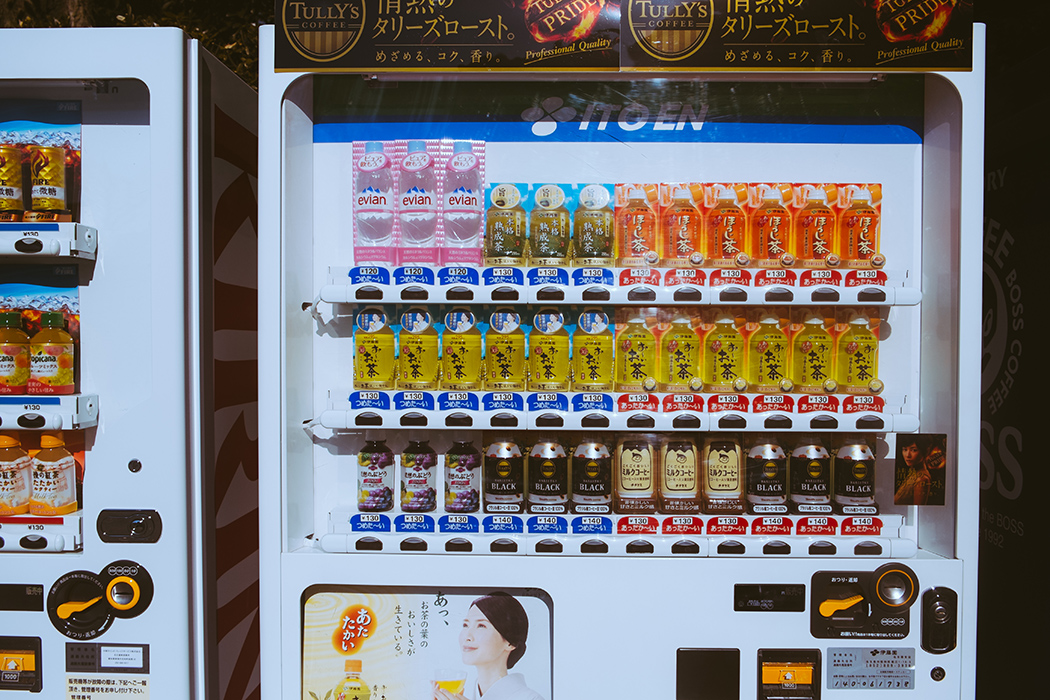 The drinks with the blue labels are cold drinks while the ones with the red labels are hot/warm. You have to be extra aware with these things or you’ll end up like me when I first tried these Japanese vending machines (a few years ago). I accidentally got myself a cold drink in the middle of winter. 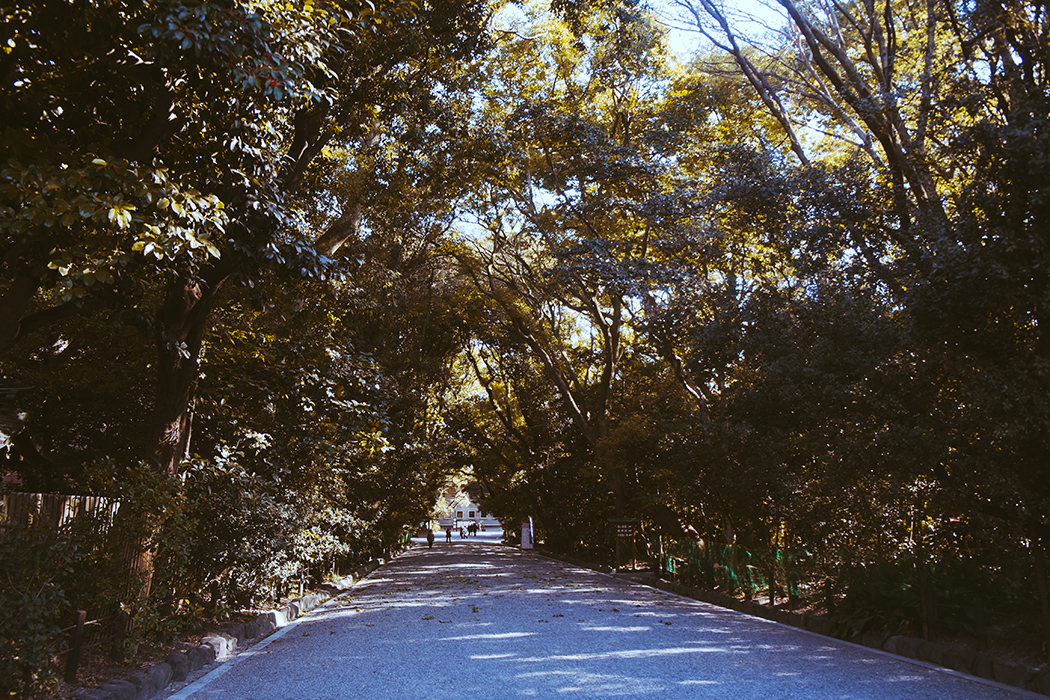 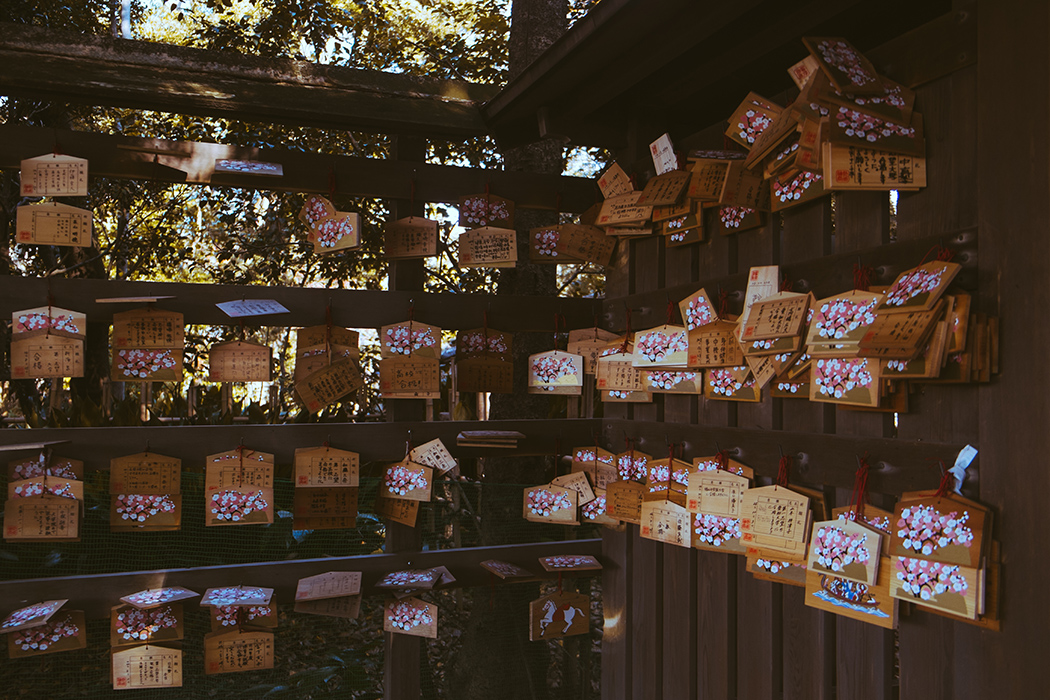 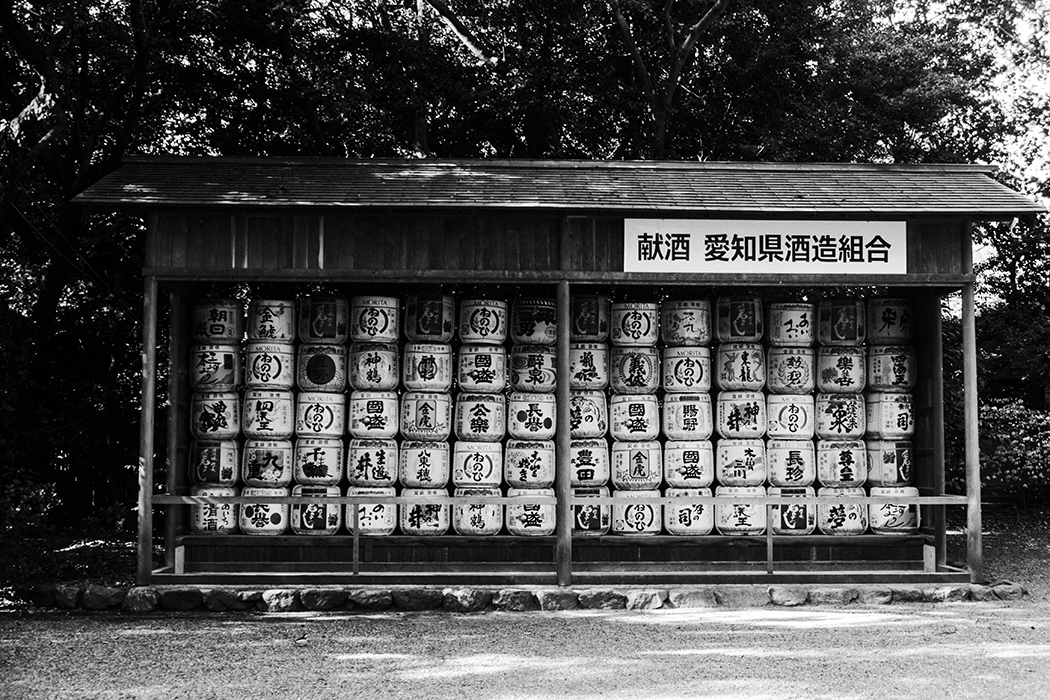 Barrels of sake. These are called kazaridaku, or decoration barrels. These signify a spiritual connection between brewers and shrines. The reason why they’re empty is because they value the gesture (of donation) more than the actual content. It would be a waste to offer a full barrel and not have anyone drink it. 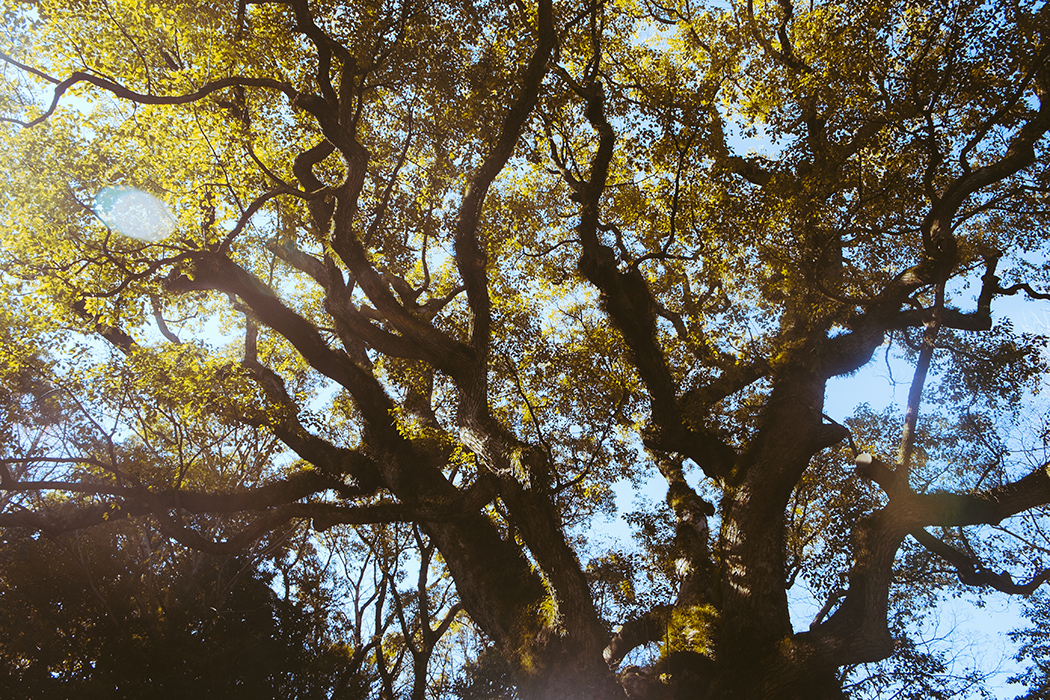 The famous camphor tree of Atsuta Shrine! They claim that it’s over 1,000 years old and it was planted by Kukai, the propagator of Buddhism in Japan. 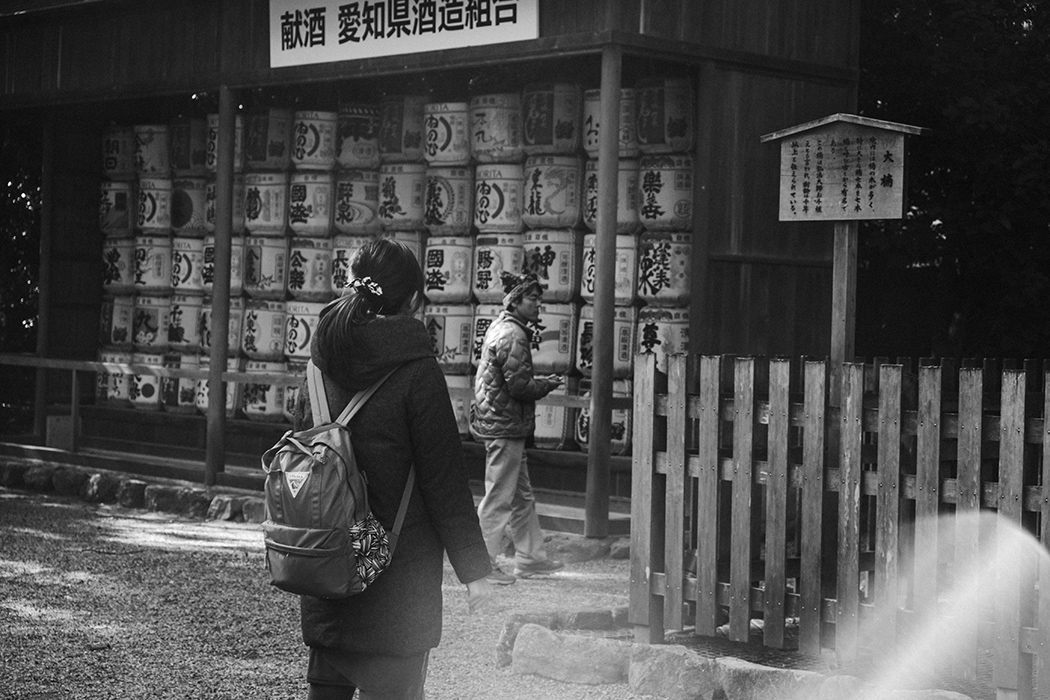 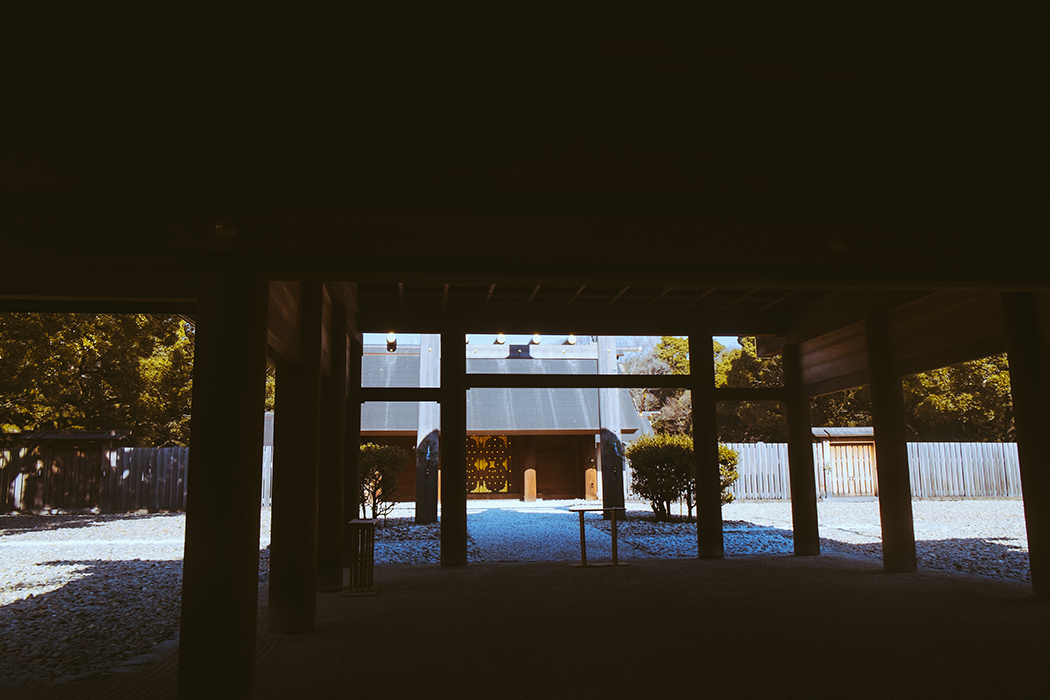 This shrine is one of the most important Shinto shrines because it enshrines Amaterasu (if you watch anime or play video games I’m sure this name sounds familiar, haha). The shrine is also home to a sacred sword called Kusanagi, but it’s never displayed in public. 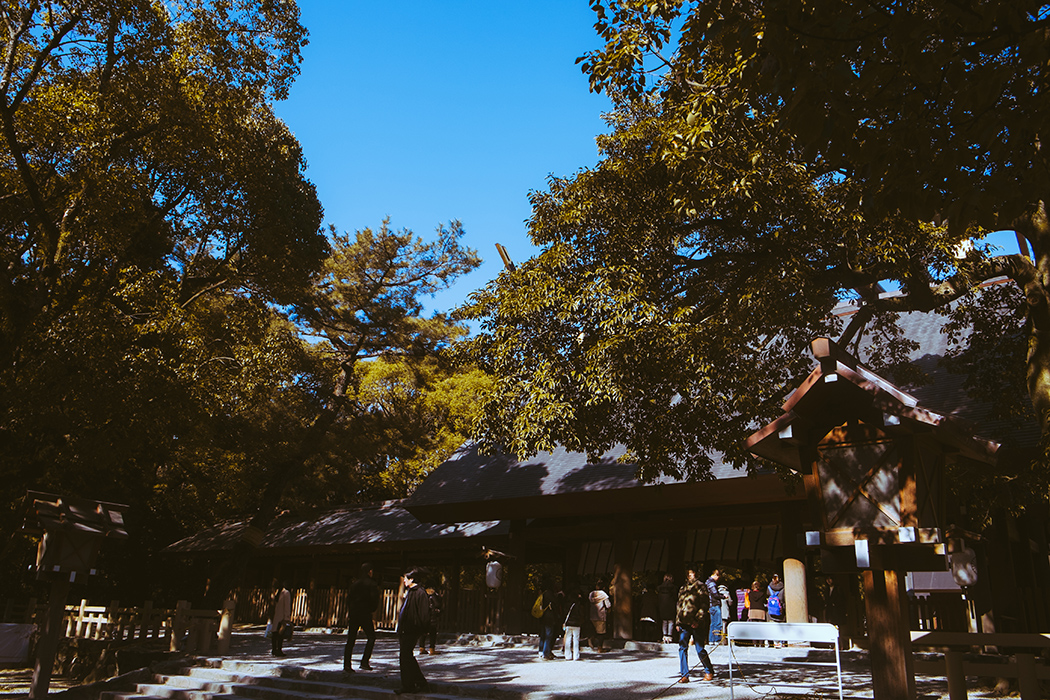 The story behind the sword is actually a very interesting one. Amaterasu’s grandson, Ninigi no Mikoto, brought 3 treasures with him when he came down to earth. These treasures include a mirror, a sword, and a jewel. And yes, you guessed it – these treasures are scattered all over Japan. The mirror is in Ise Grand Shrine, and the jewel is in the Imperial Palace in Tokyo.

Some people think that the treasures don’t actually exist since ordinary people are forbidden to view them. We’ll never know! 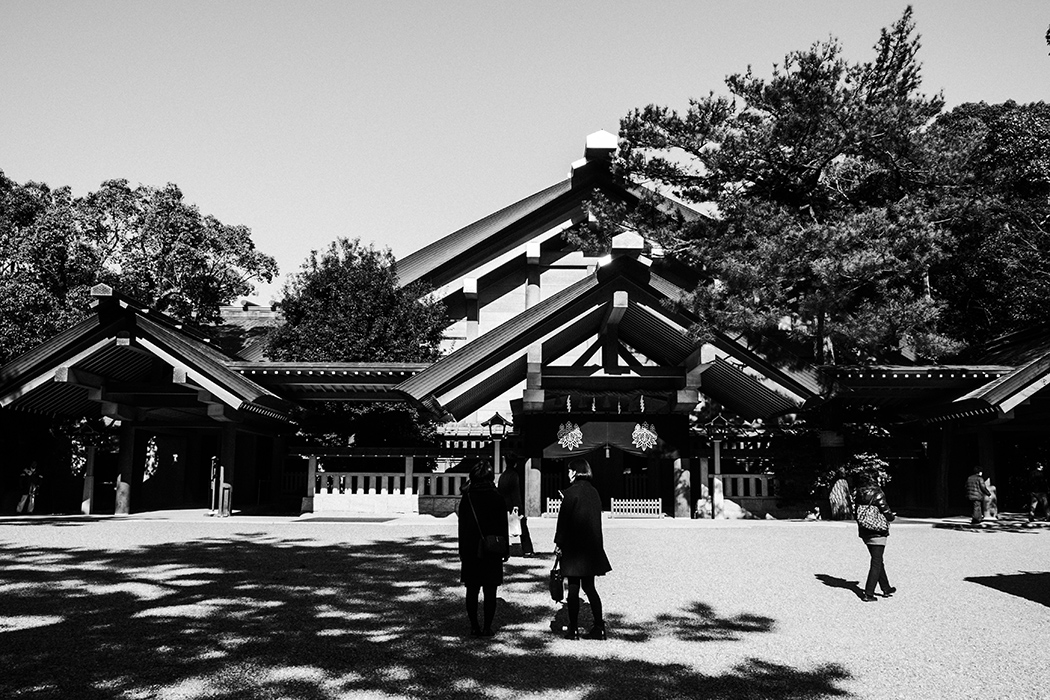 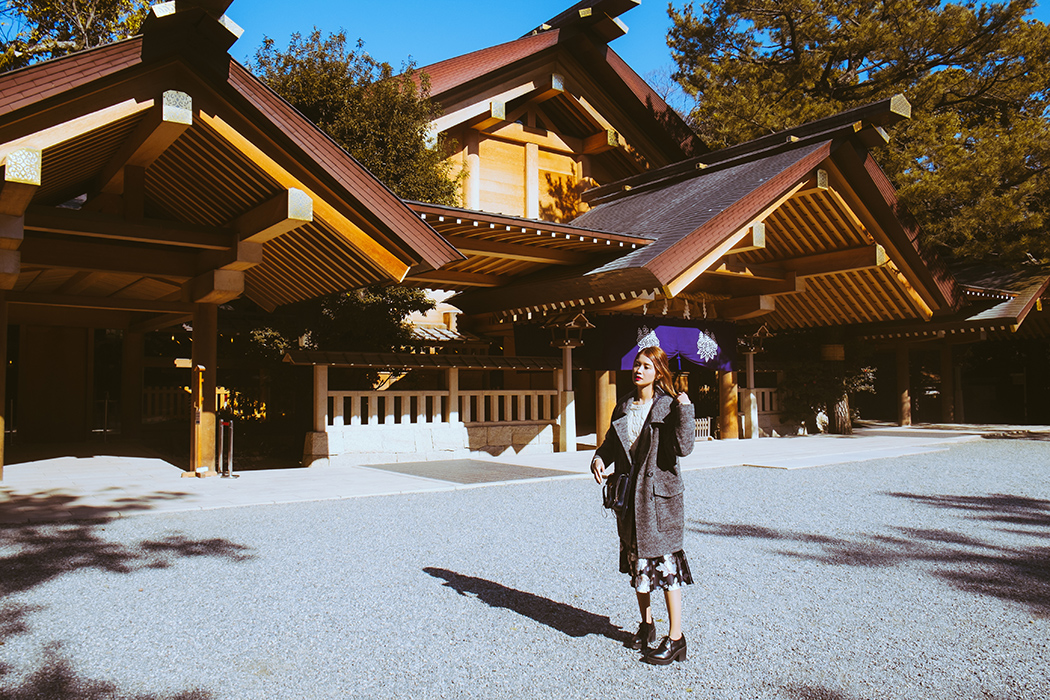 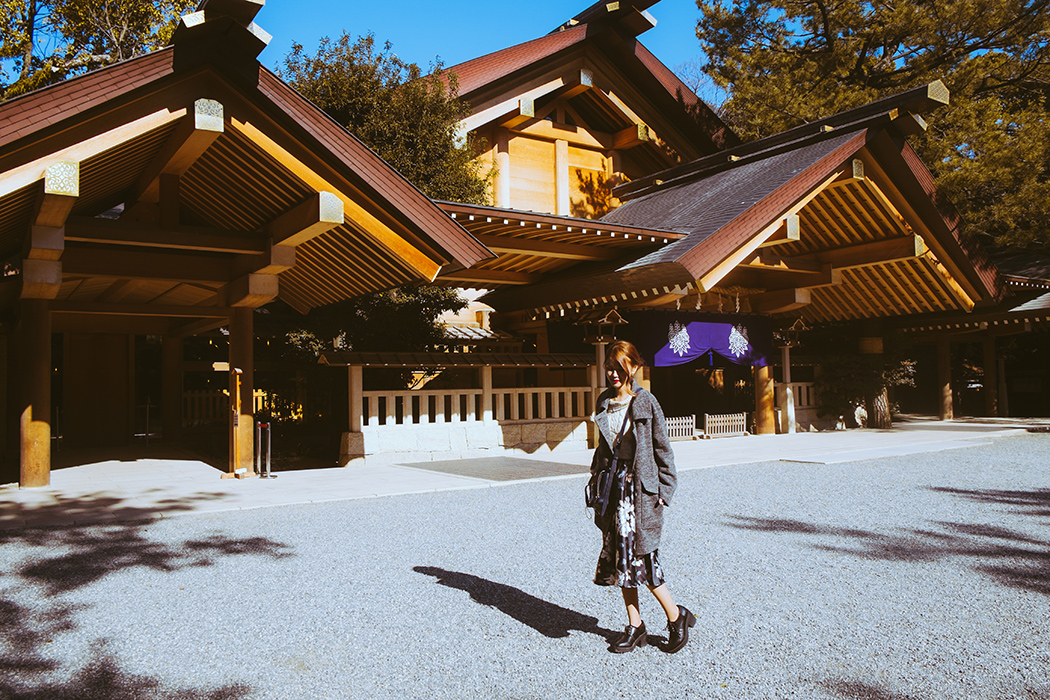 Right in front of the Kagura-den, where performances are held on festival days. 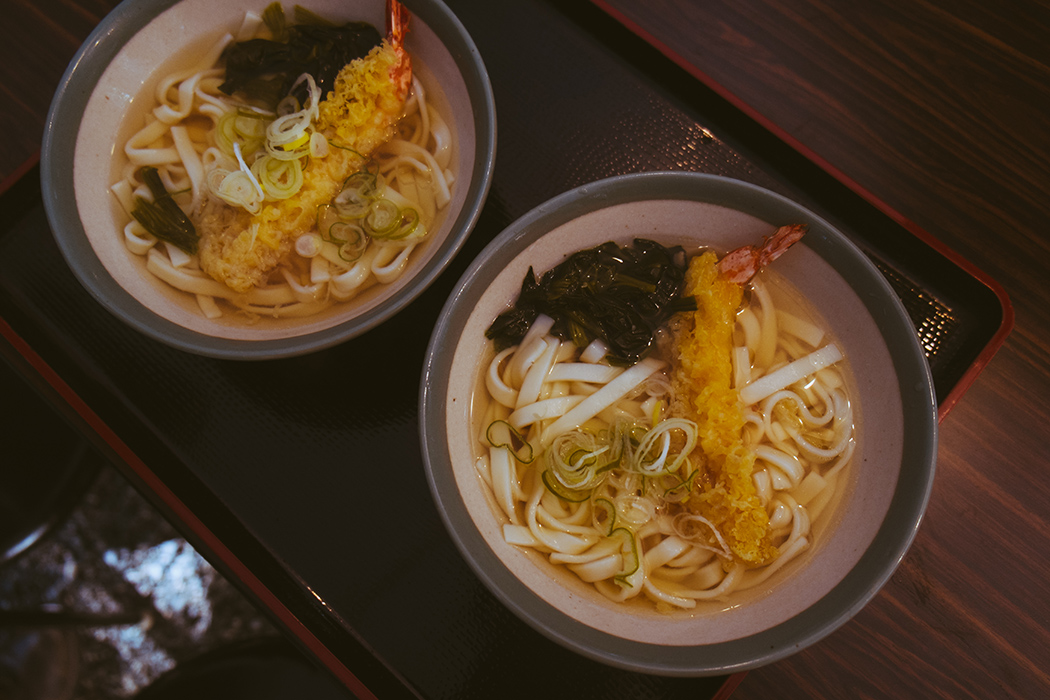 Atsuta Shrine has its own version of Nagoya’s special kishimen noodles. This restaurant was a godsend because we couldn’t find any good restaurants around the vicinity of the shrine. Little did we know that there was a restaurant *in* Atsuta. So convenient.