Back in peaceful Nagasaki after 5 years!

One of the great things about staying in Fukuoka is having access to wonderful neighboring cities in Kyushu – Nagasaki being one of them. It’s only about 2 hours away via shinkansen, making it ideal for a short day trip!

This time, I was able to go to new places that I wasn’t able to go to last time, such as the Twenty-Six Martyrs Monument and Nakamachi Church Garden.

During the 16th century, Nagasaki was considered as “The Rome of Japan”, with its significant Catholic population. At least before they were persecuted by the Japanese government in 1596.

Interestingly, the missionaries that first introduced Catholicism to the Japanese were Jesuits. It was easy for me to instantly connect with the story of Nagasaki, having graduated from a Jesuit-run university (Ateneo).

And, well, if you watched Rurouni Kenshin, you’d definitely see the inspiration for the Christian arc (with Amakusa Shogo). While that part of the series wasn’t based on Nagasaki per se, it was inspired by some events in a region in Kyushu called Shimabara. 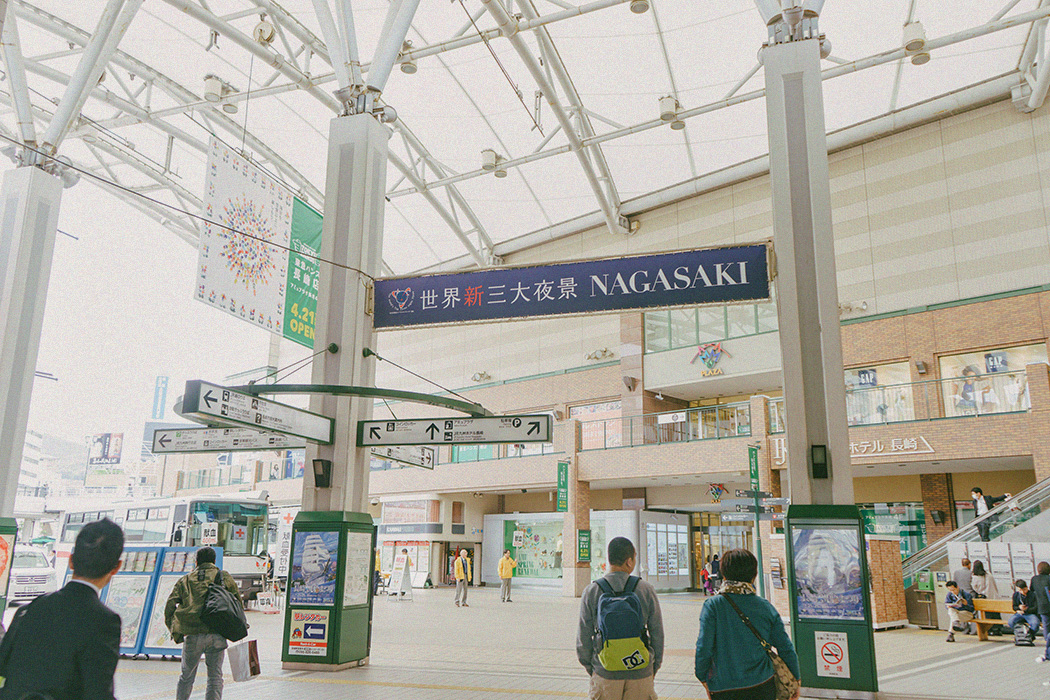 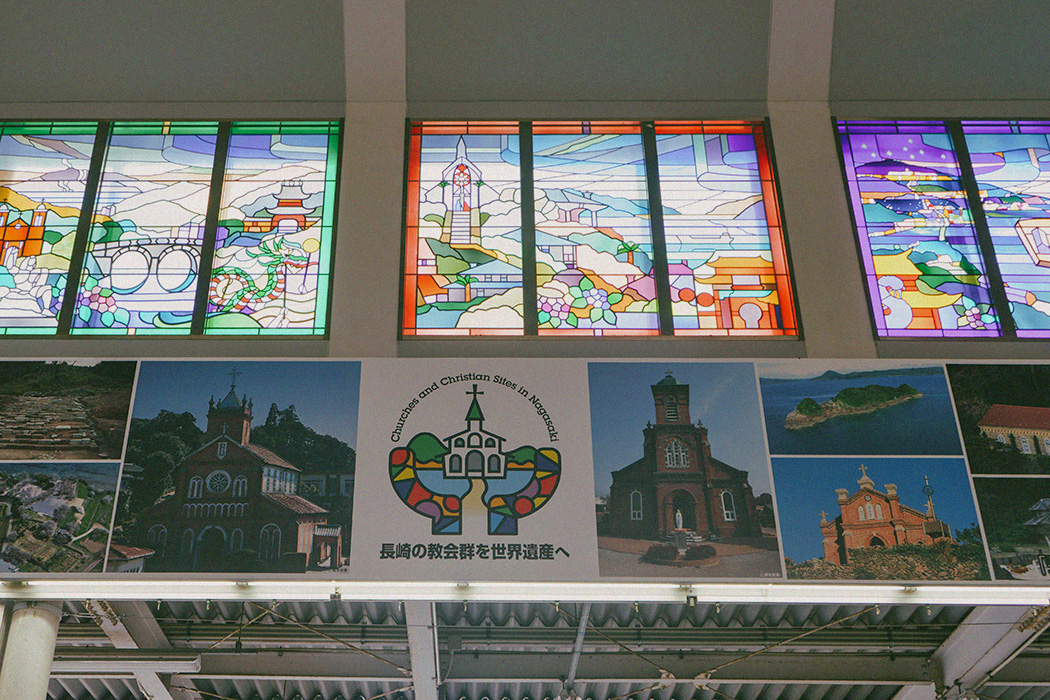 Some famous places for those who want to see more of Nagasaki’s Catholic history.

A must-have if you’re going around the city! 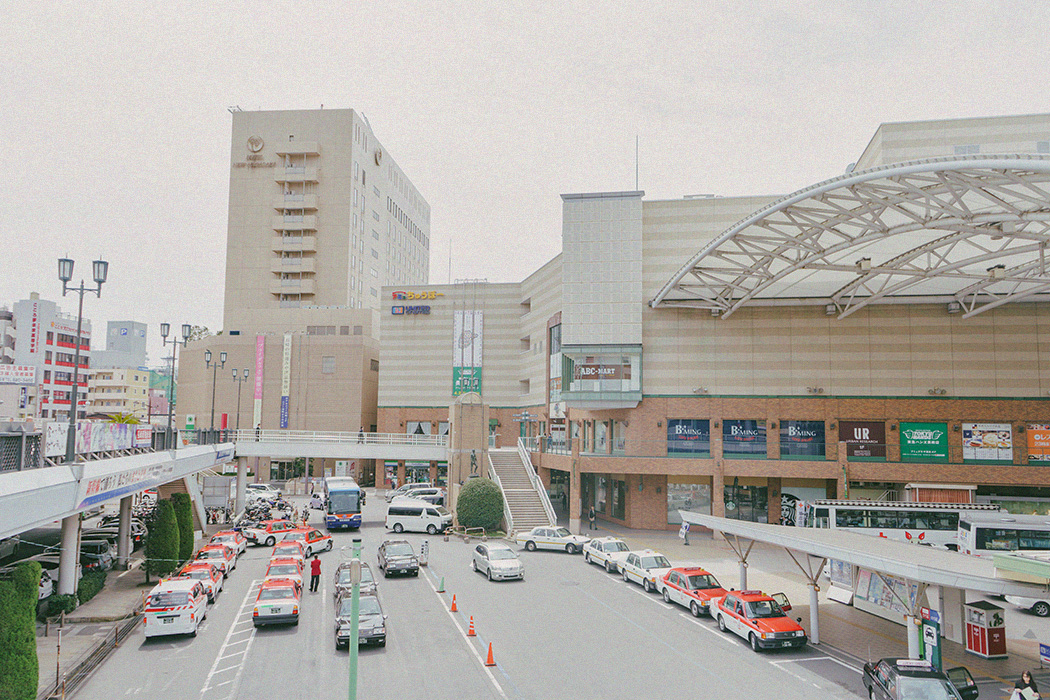 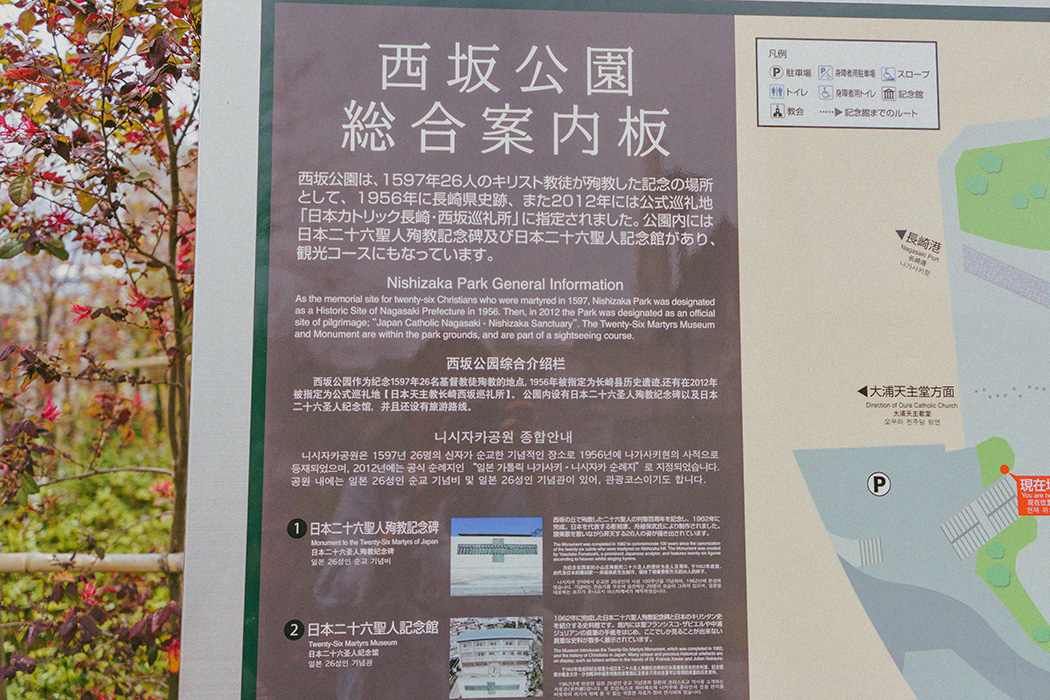 You can’t miss Nishizaka Hill (where the Martyrs’ Monument is) because it’s only a few minutes walk from the station. 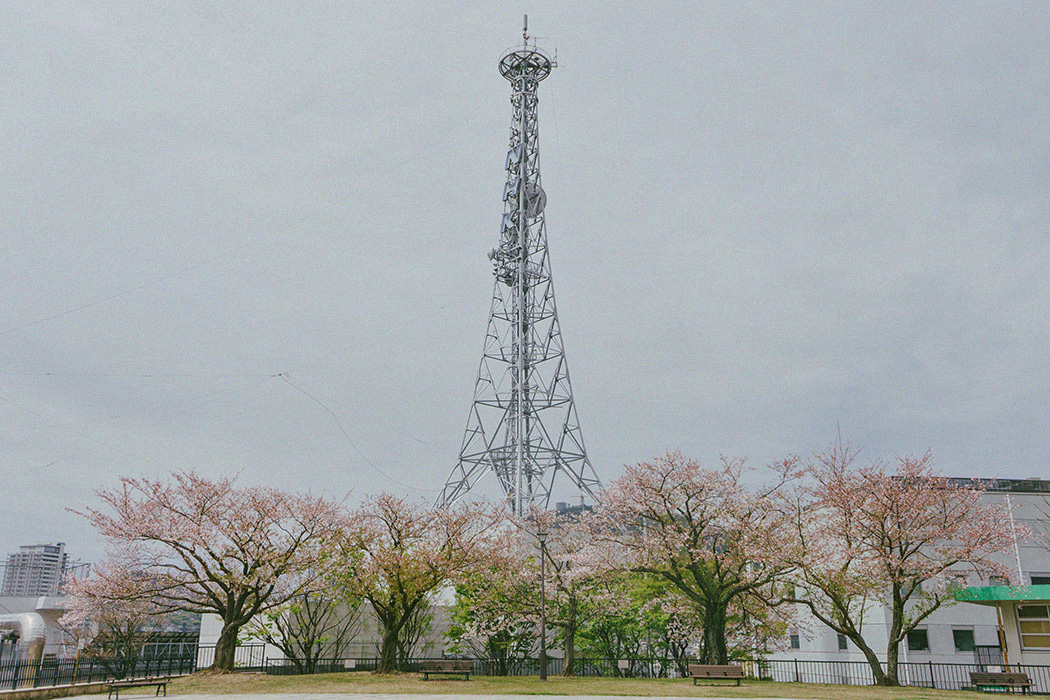 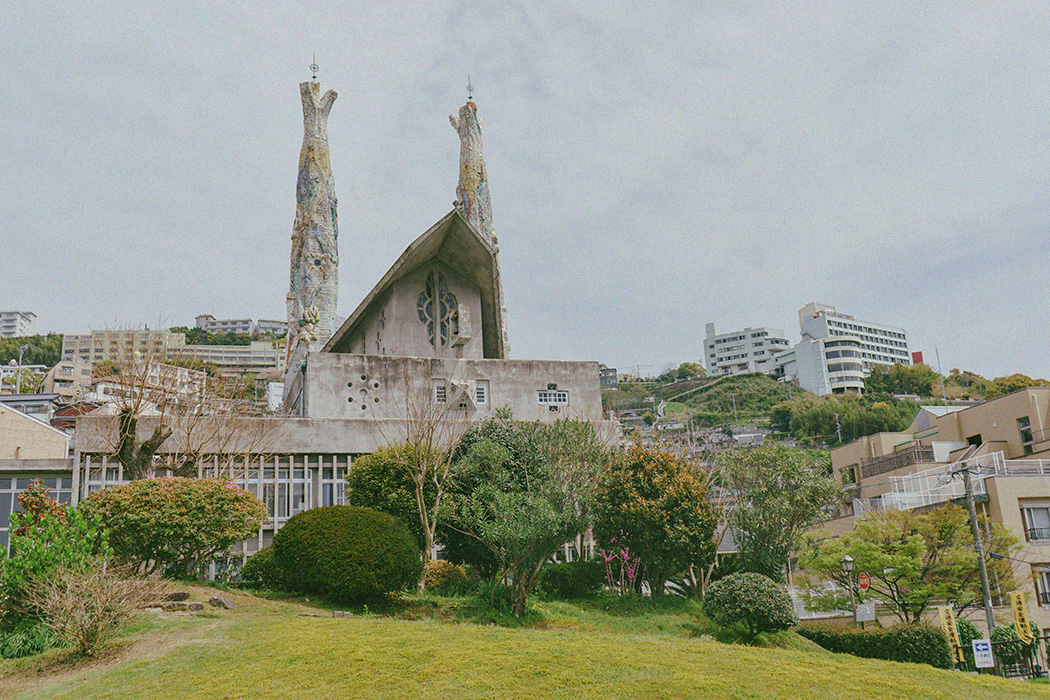 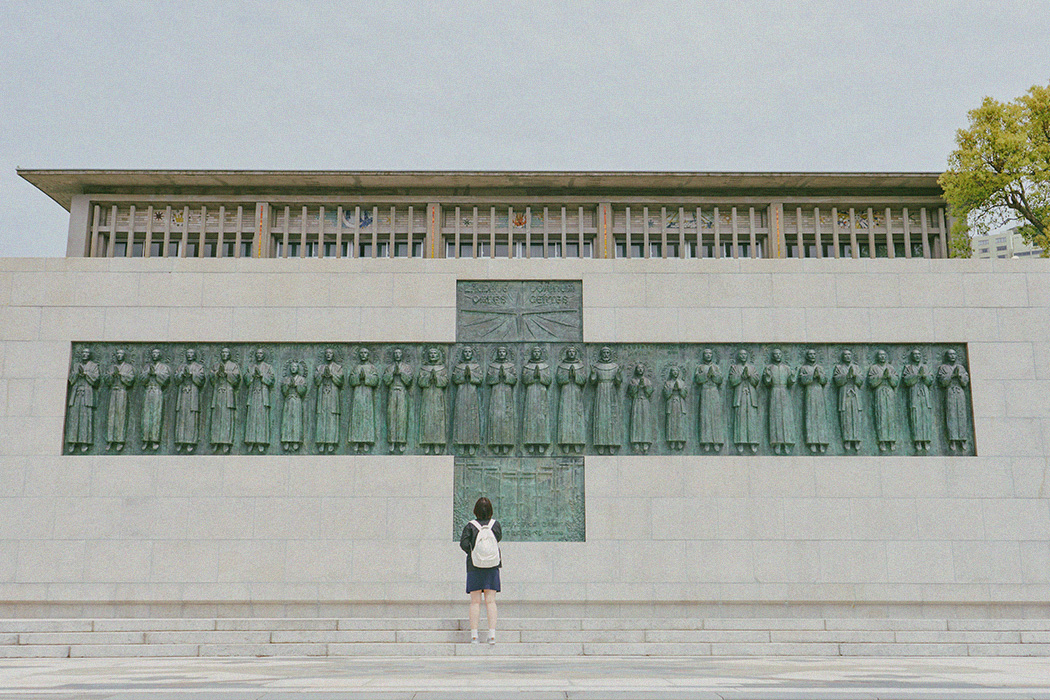 This monument pays tribute to the 26 Catholics that were executed by crucifixion on the orders of Hideyoshi Toyotomi. 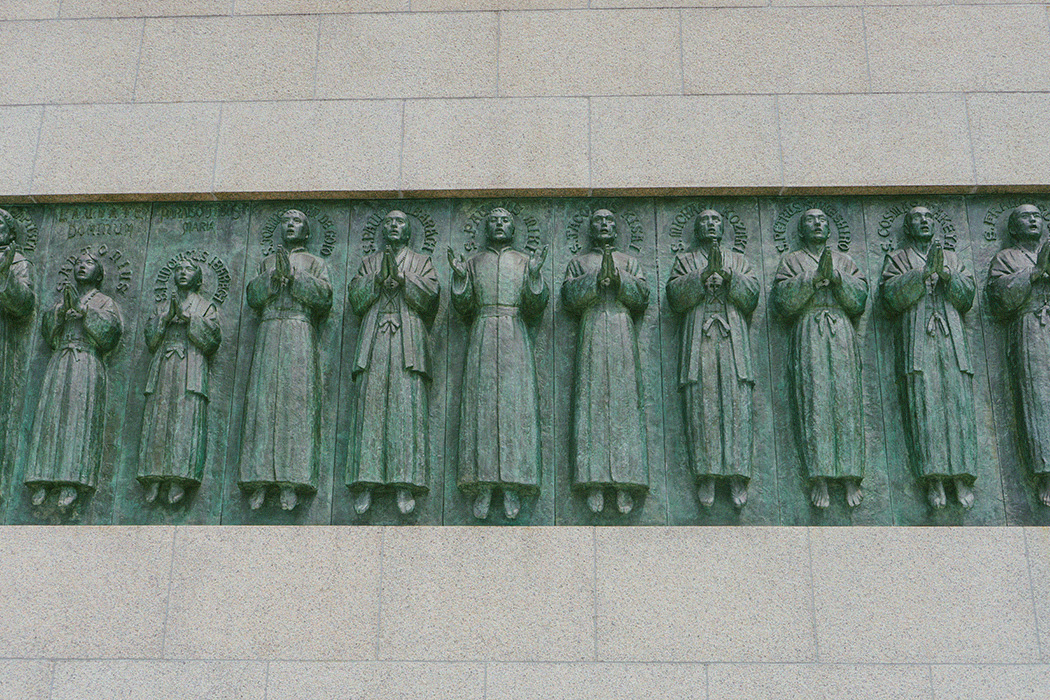 Among them were 3 young boys who were members of a Franciscan movement. 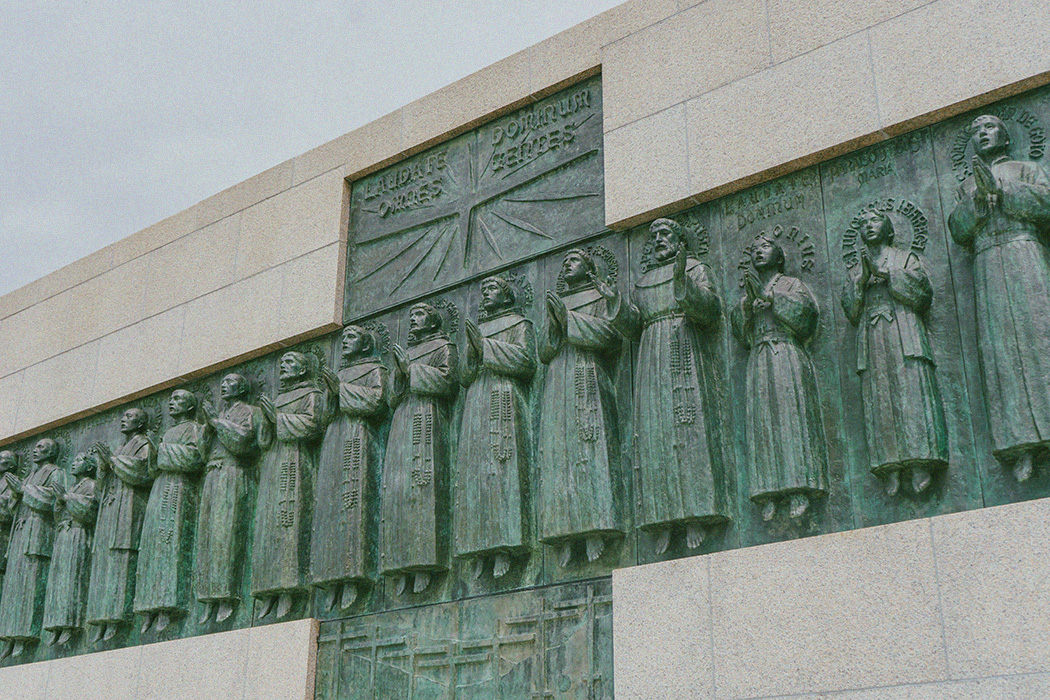 Seeing how the Spanish were able to colonize the Philippines by introducing religion, the Japanese shogunate immediately saw the entrance of Catholicism to Japan as a threat. This started the persecution of Christians in Nagasaki. 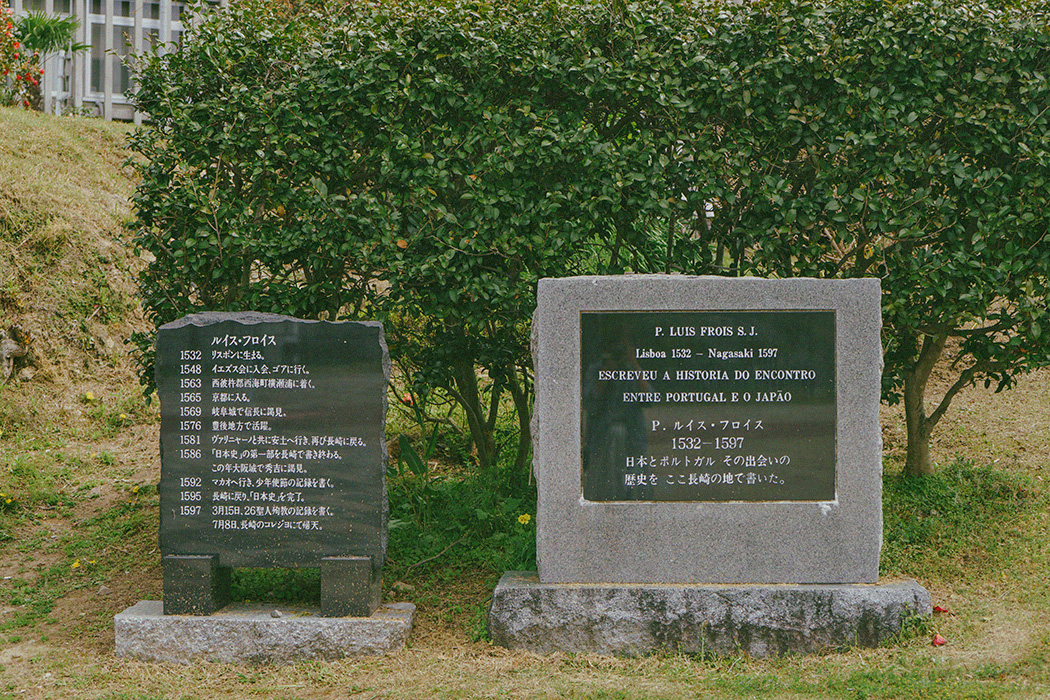 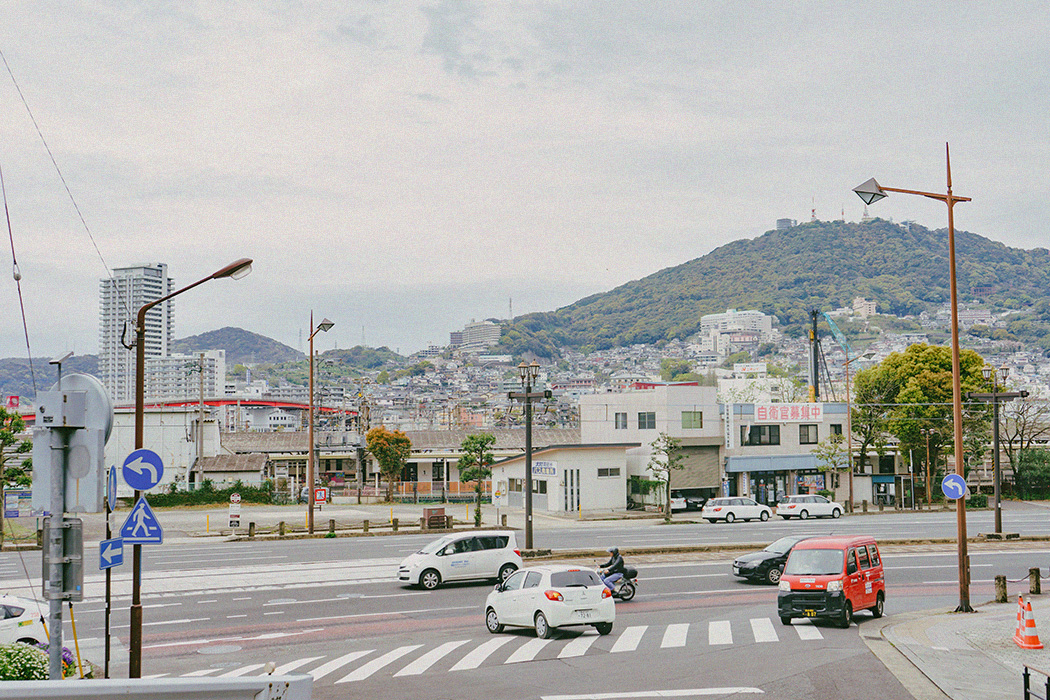 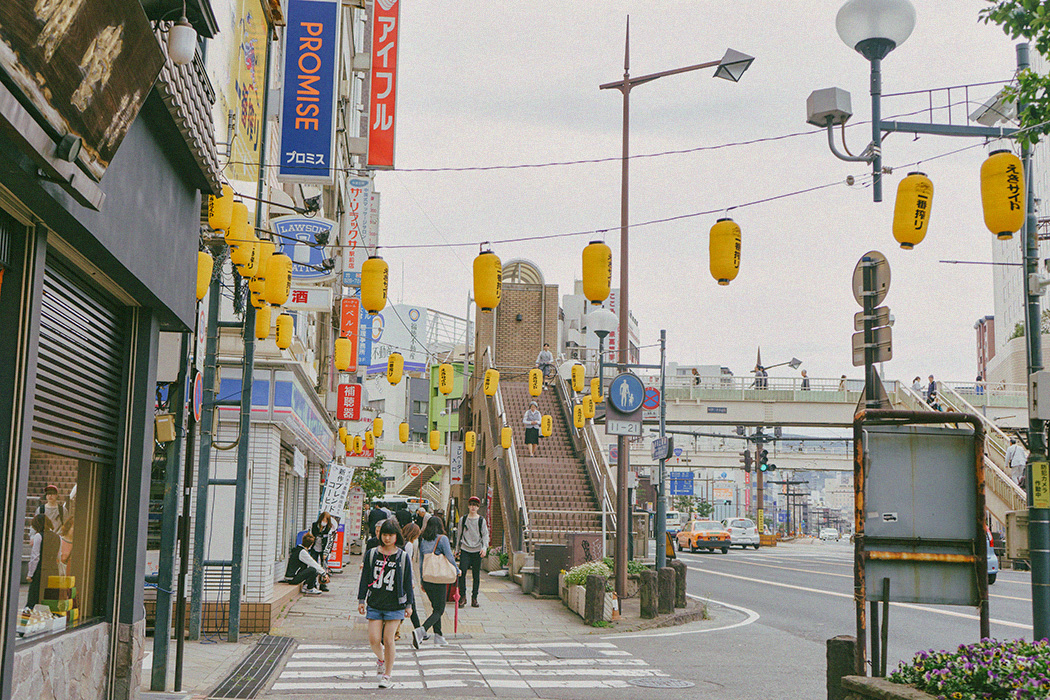 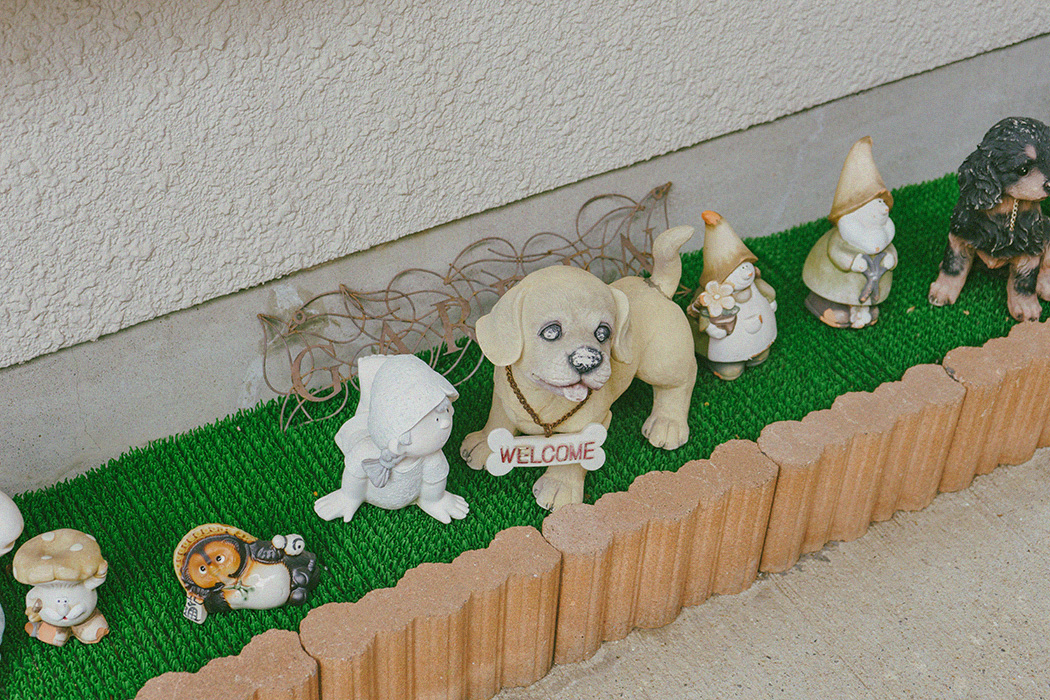 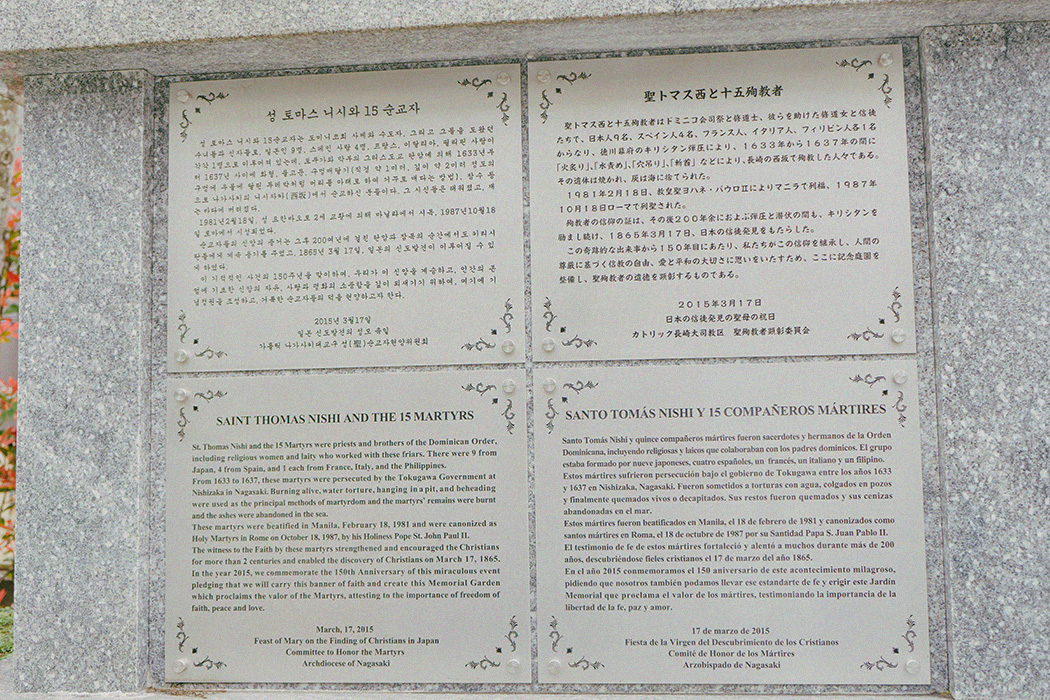 Not too far from Nishizaka Hill is a Catholic Church – Nakamichi Church. 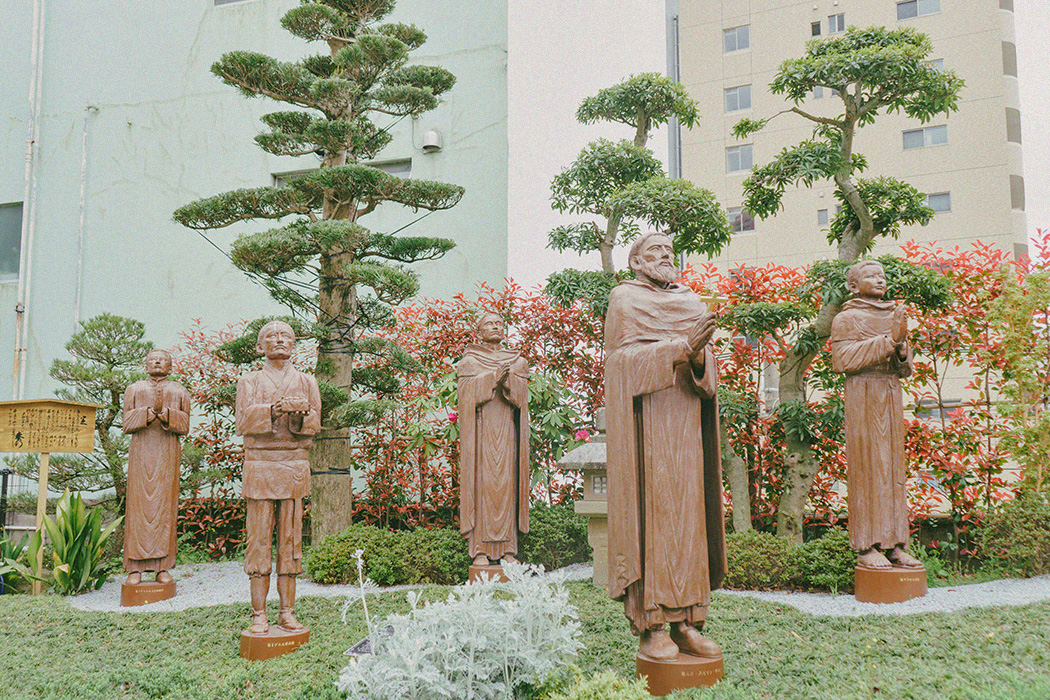 The church itself was under major renovation when we went, so we only got to visit the small garden where one can find statues of different saints, including our very own Filipino Saint Lorenzo Ruiz. 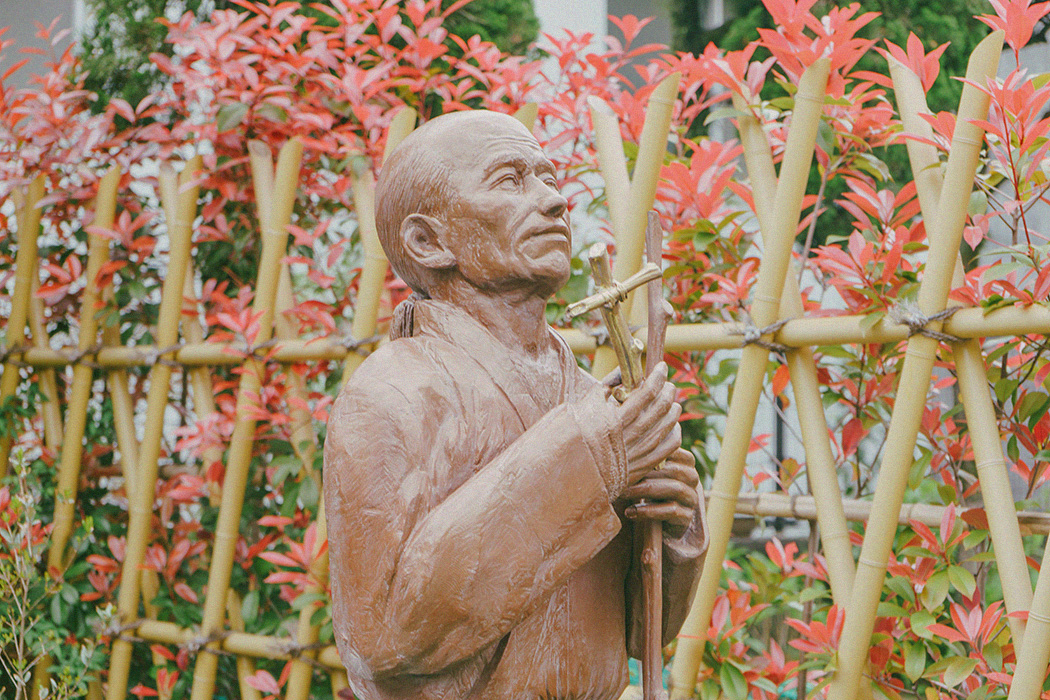 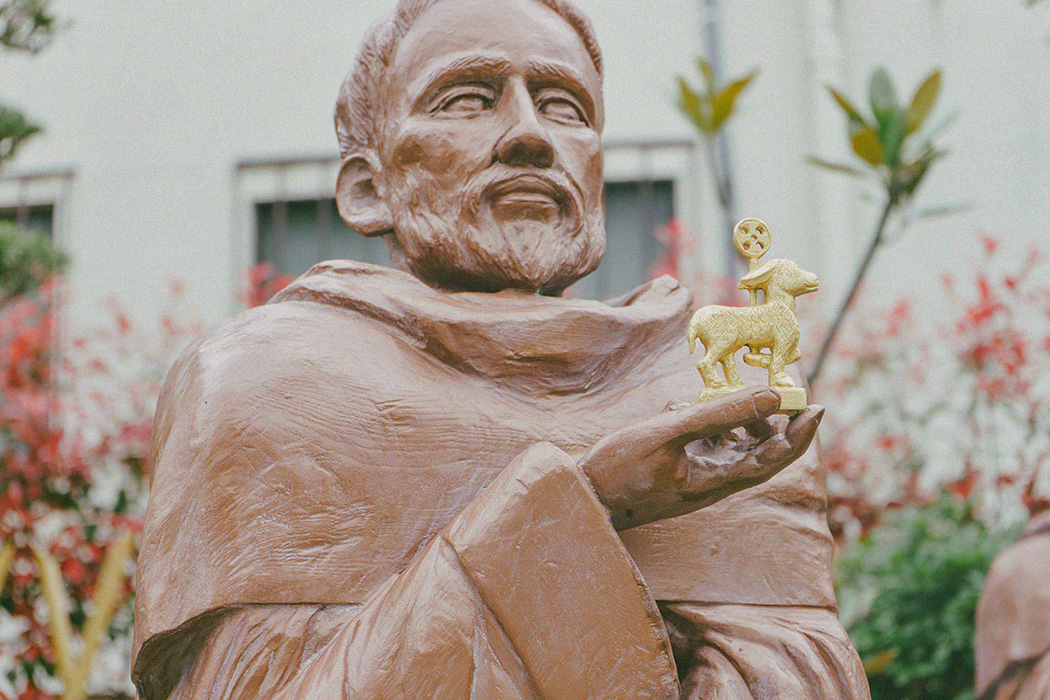 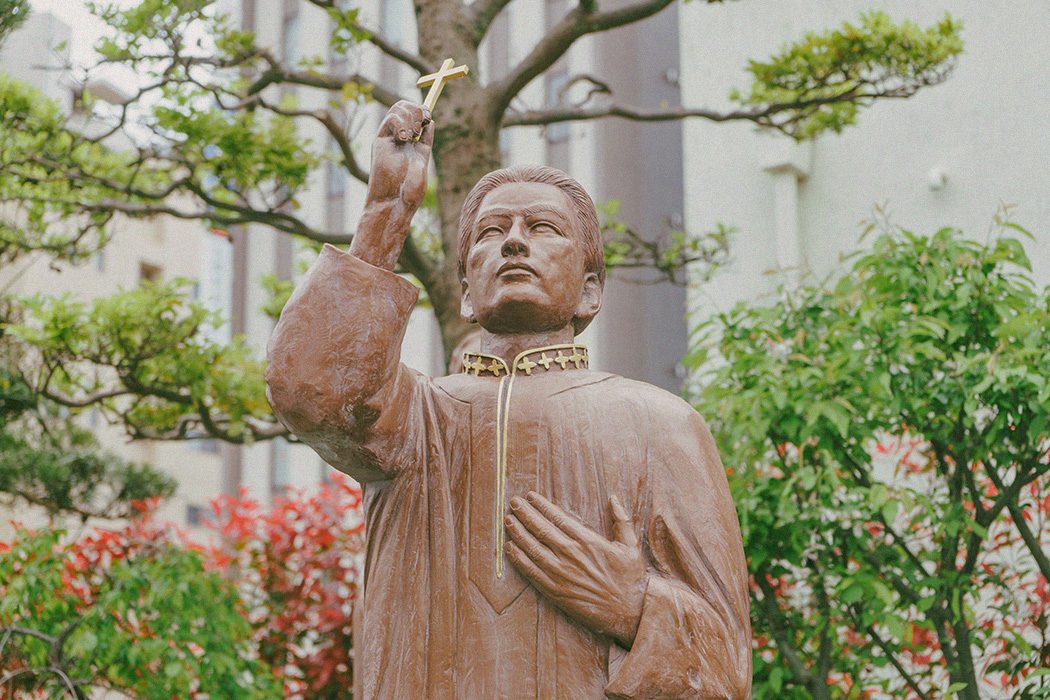 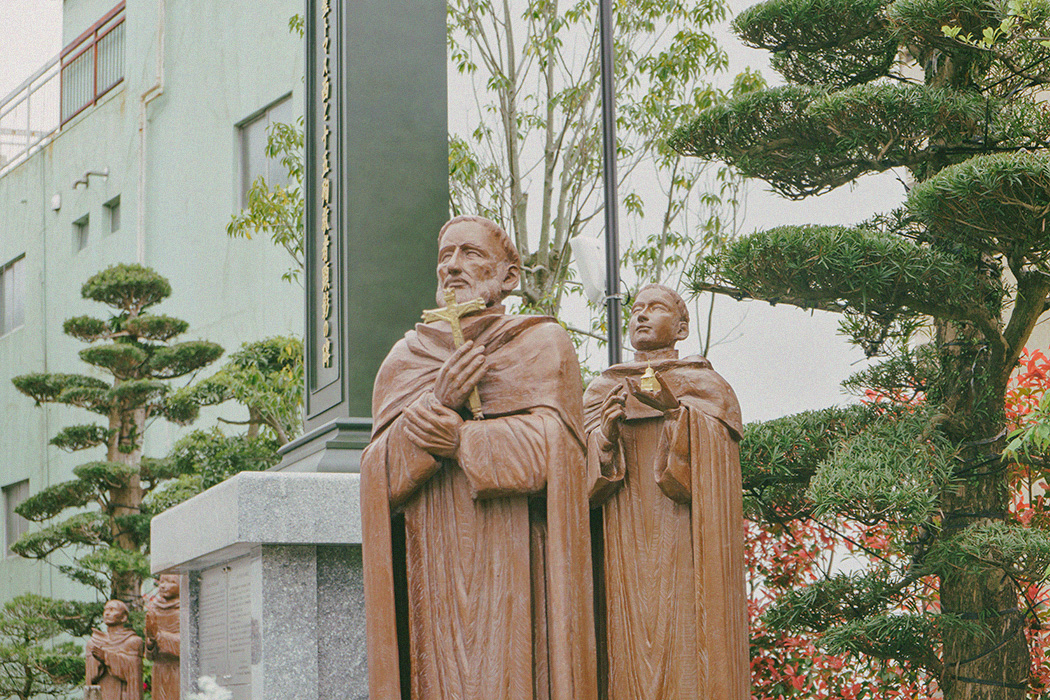 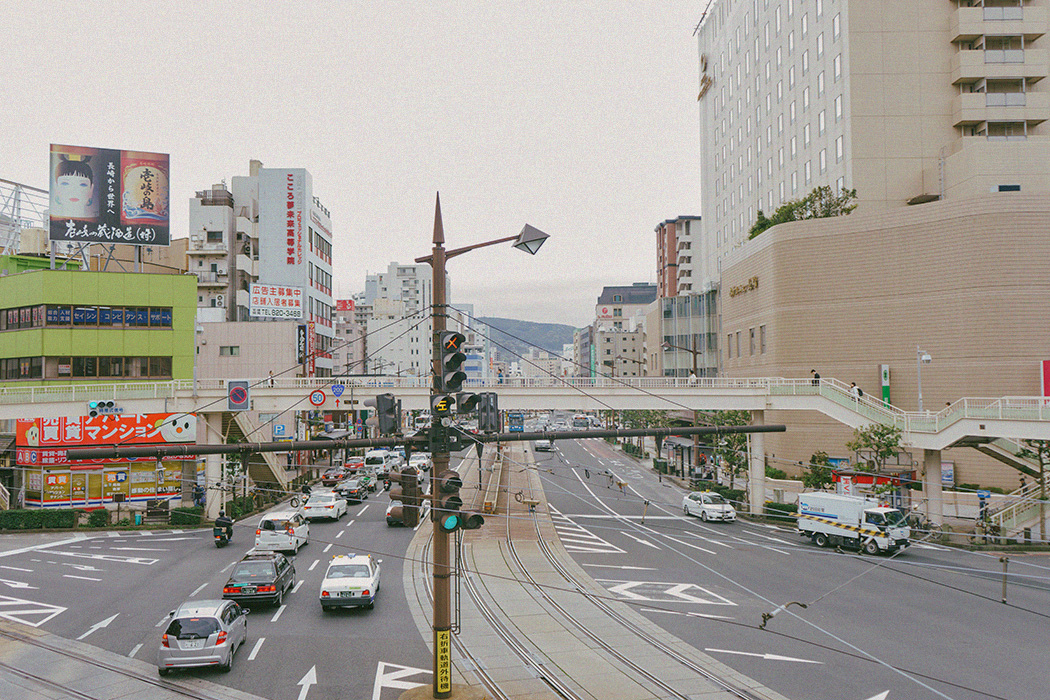 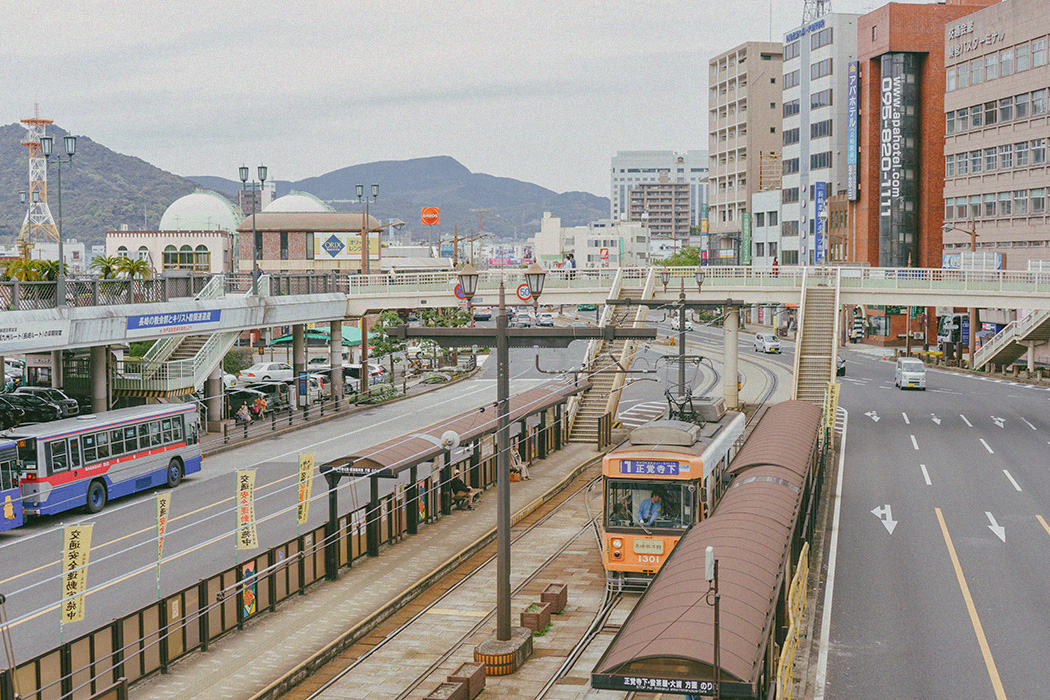 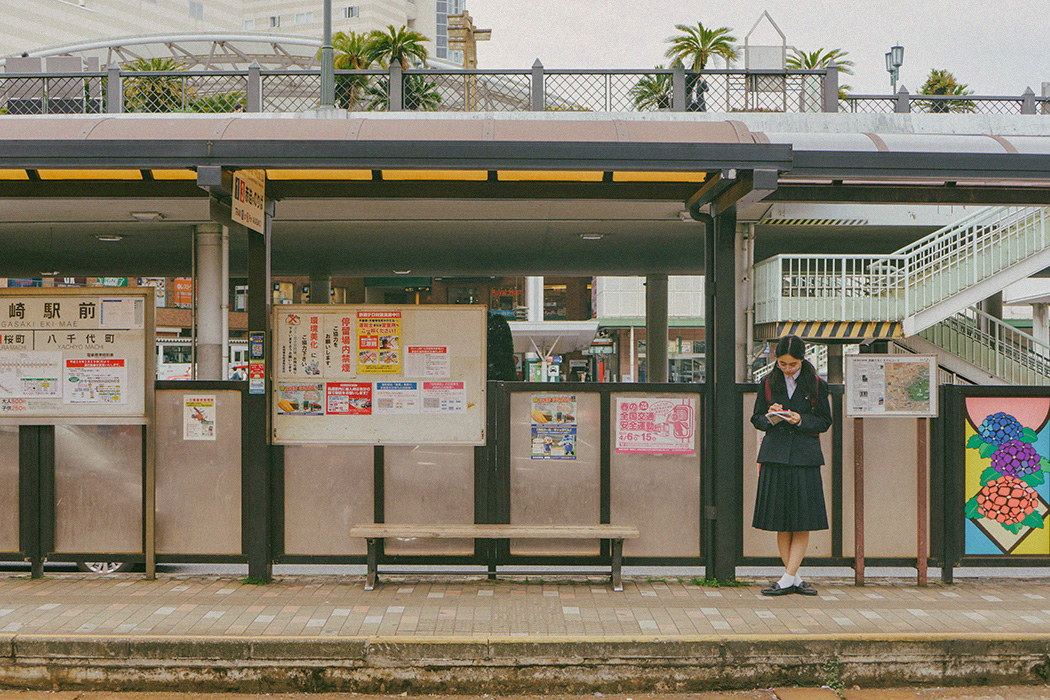 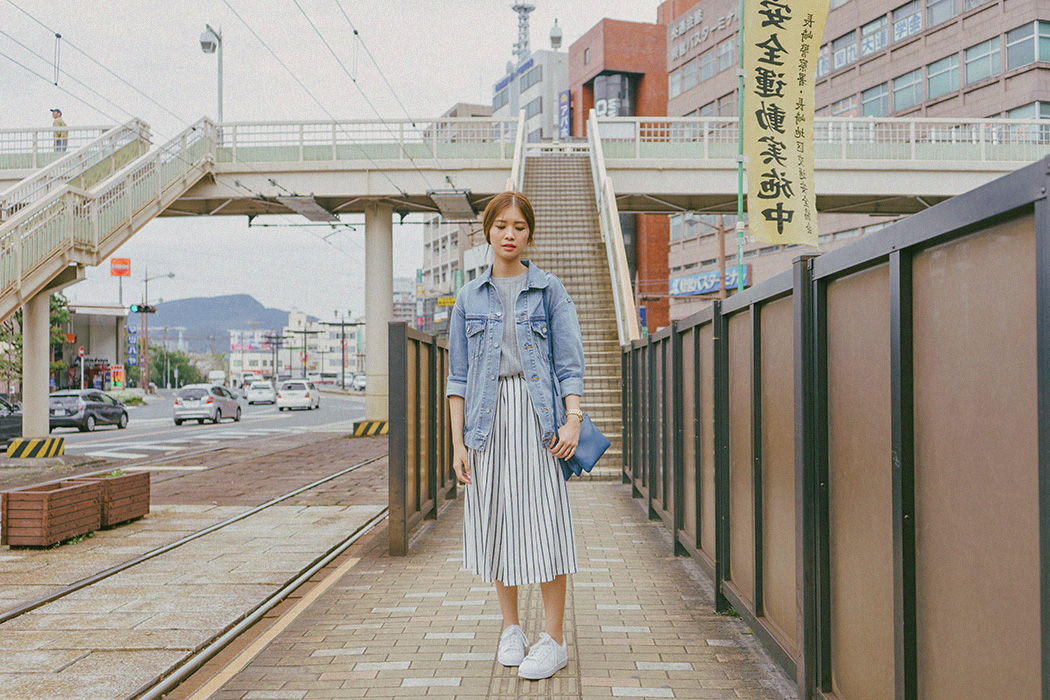 Jacket from Moussy, sweater and pants from Sense of Place, shoes from Adidas, bag from Celine 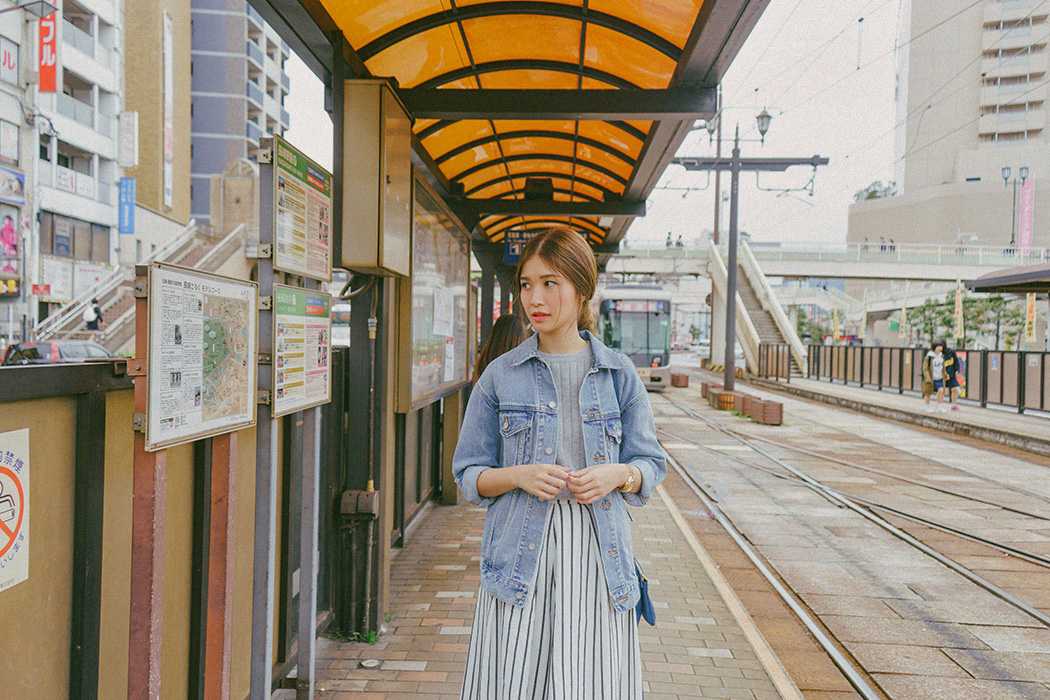 Waiting for the Nagasaki tram to have lunch! 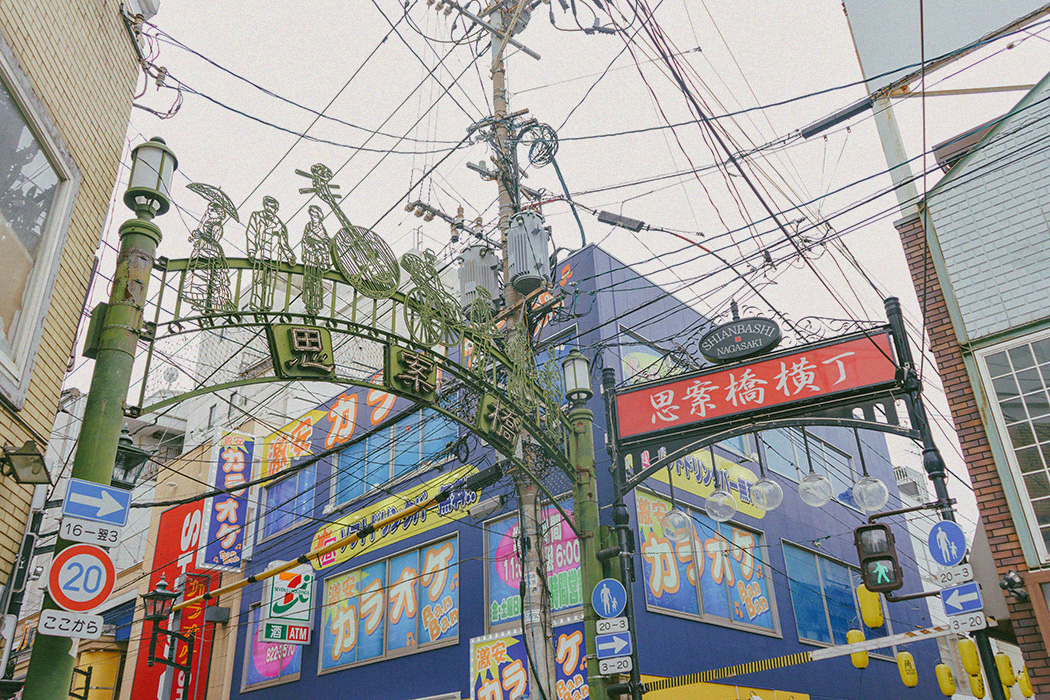 Somewhere in the middle of the city. 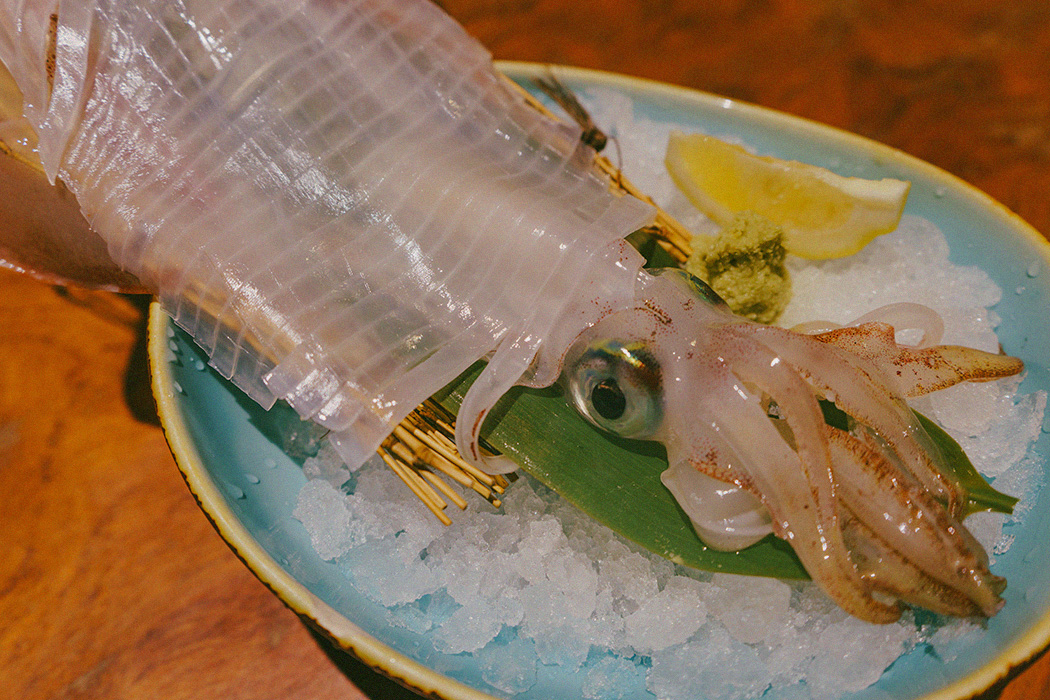 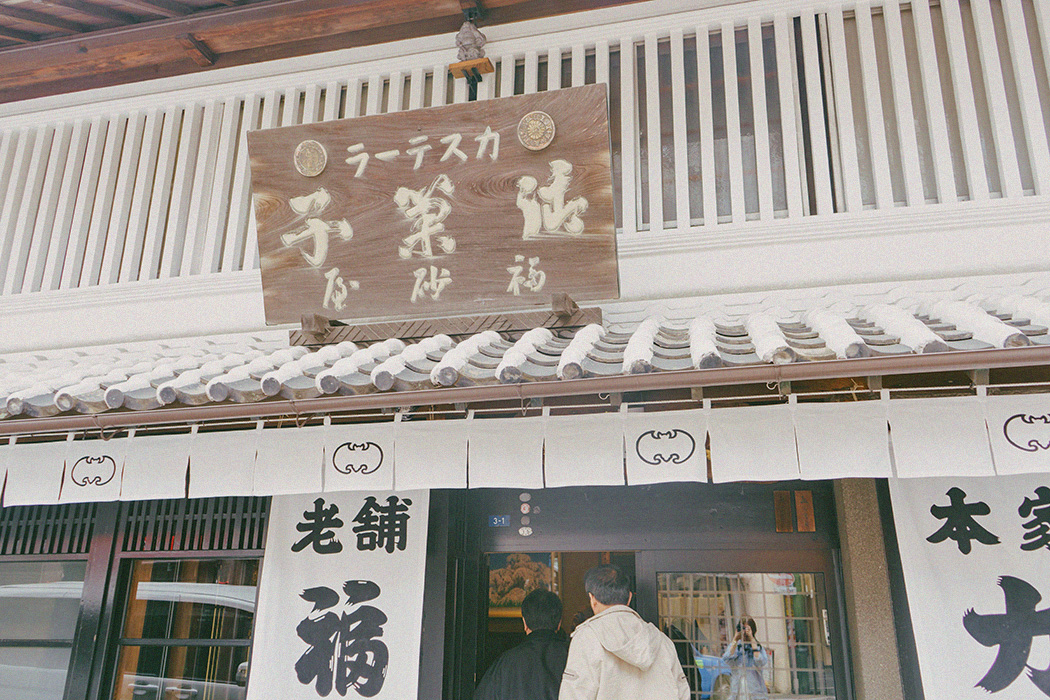 When in Nagasaki, buy Castella!

Castella is a kind of sponge cake that was introduced to Japan by Portuguese merchants. Super yum! 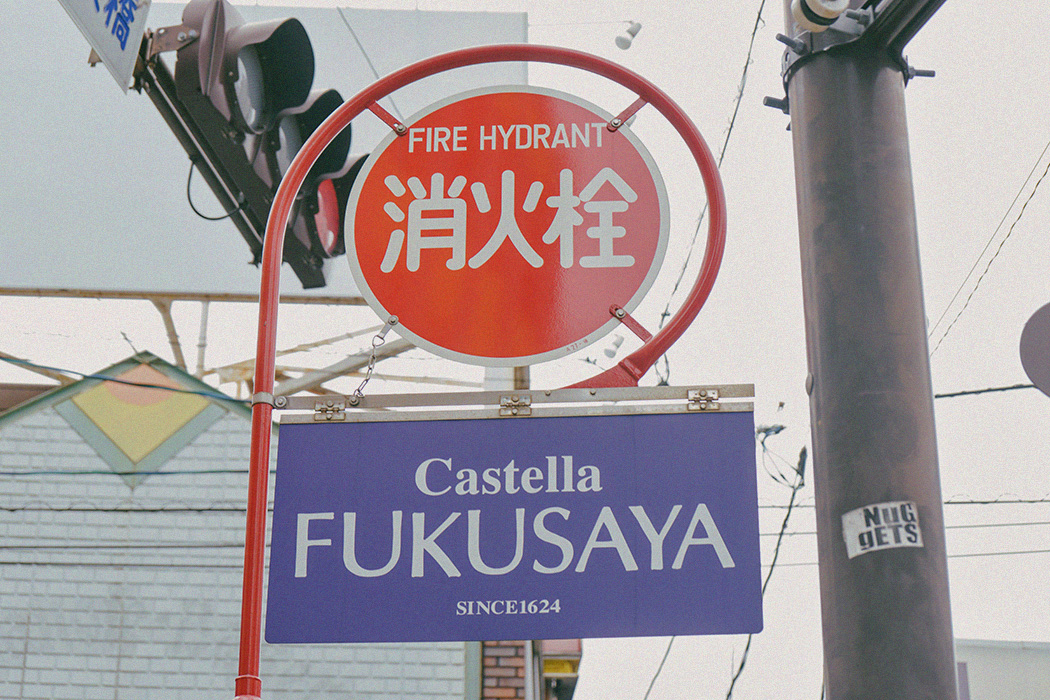 Hopefully I get to visit Kagoshima, Kumamoto, or Saga next time I’m in southern Japan!