Here are two of my favorite churches in Munich. I’m a fan of Baroque architecture, so I made sure to include these in my list of must-vists.

St. Michael’s Church is a Jesuit church in the middle of city, and is the largest Renaissance church north of the Alps. It’s hard to miss it because of its size and location. It’s near München Karlsplatz, one of Munich’s busiest stations, and I even remember that there was a very busy Urban Outfitters pop-up right beside it when I was there last December.

Asamkirche, on the other hand, may very well be my favorite church in Munich. Much smaller than Michaelskirche, it was built during the 18th century by the Asam brothers – sculptor Egid Quirin Asam and painter Cosmas Damian Asam as a private chapel. I researched about it beforehand, and found that they actually studied under Gian Lorenzo Bernini while they were in Italy. That explains why I instantly fell in love with this church! I love Bernini’s work and the influence definitely shows in the Asam brothers’ work. Don’t you think the church looks like something straight out of a Final Fantasy game? 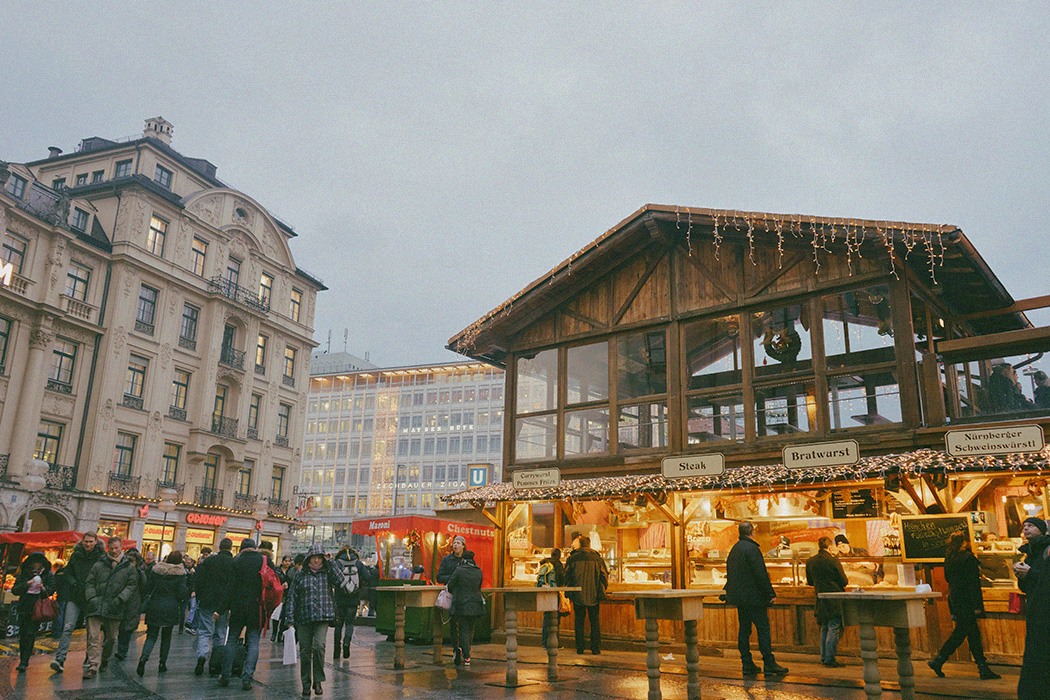 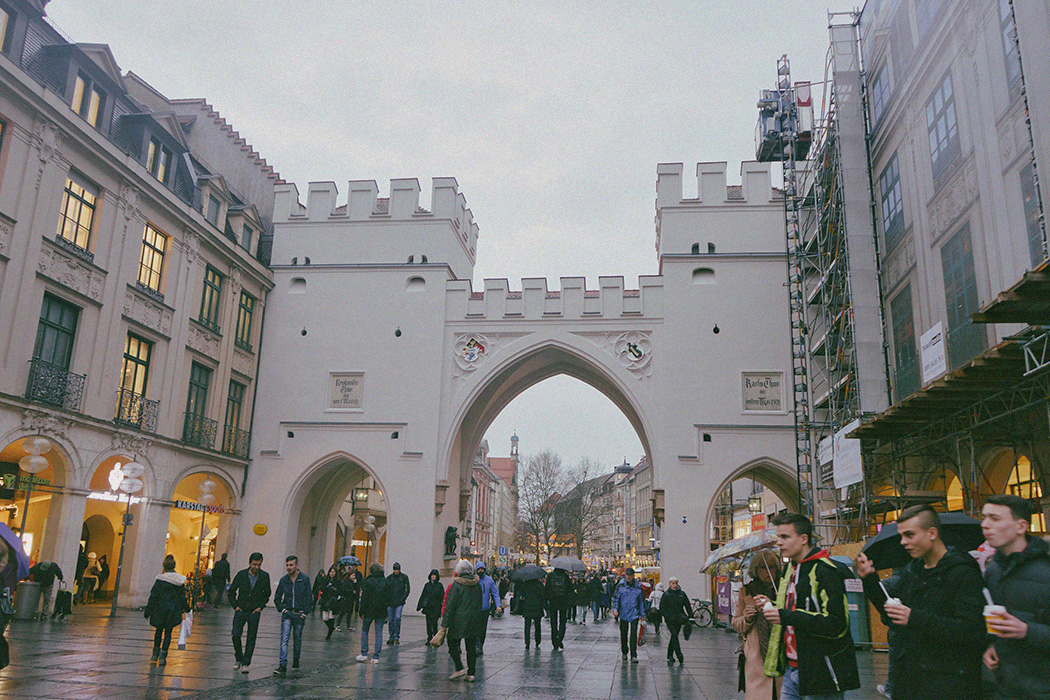 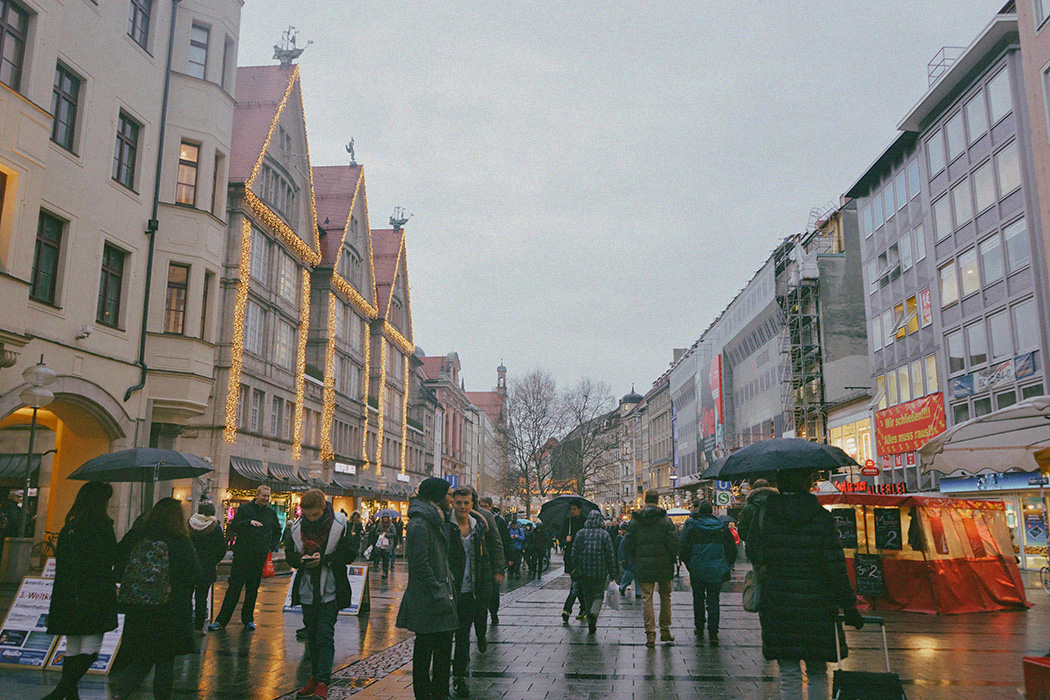 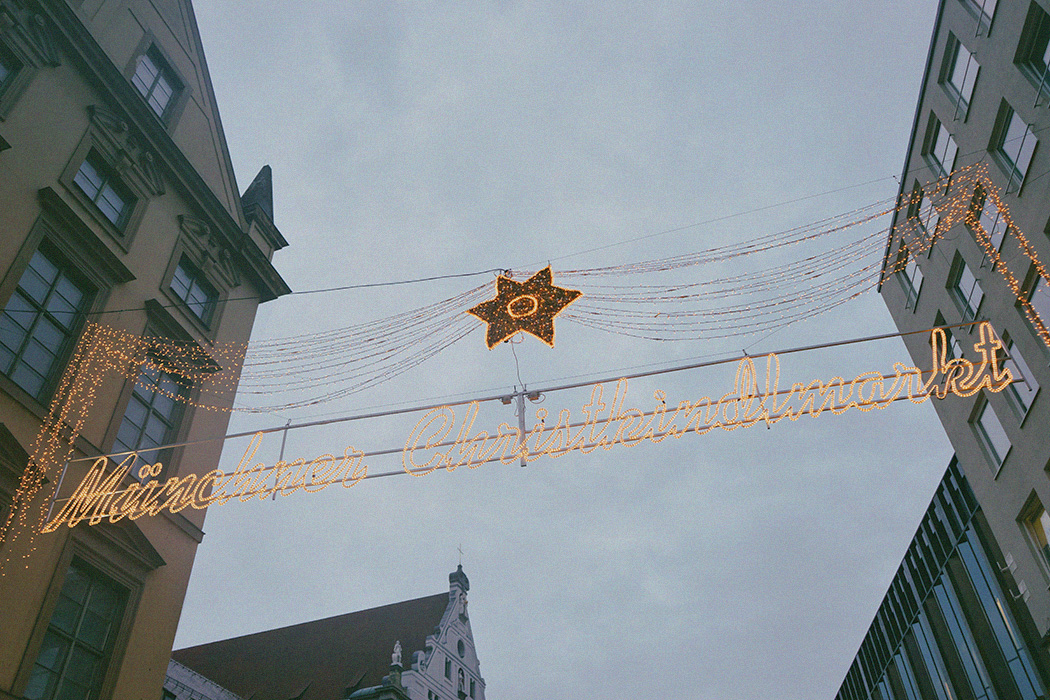 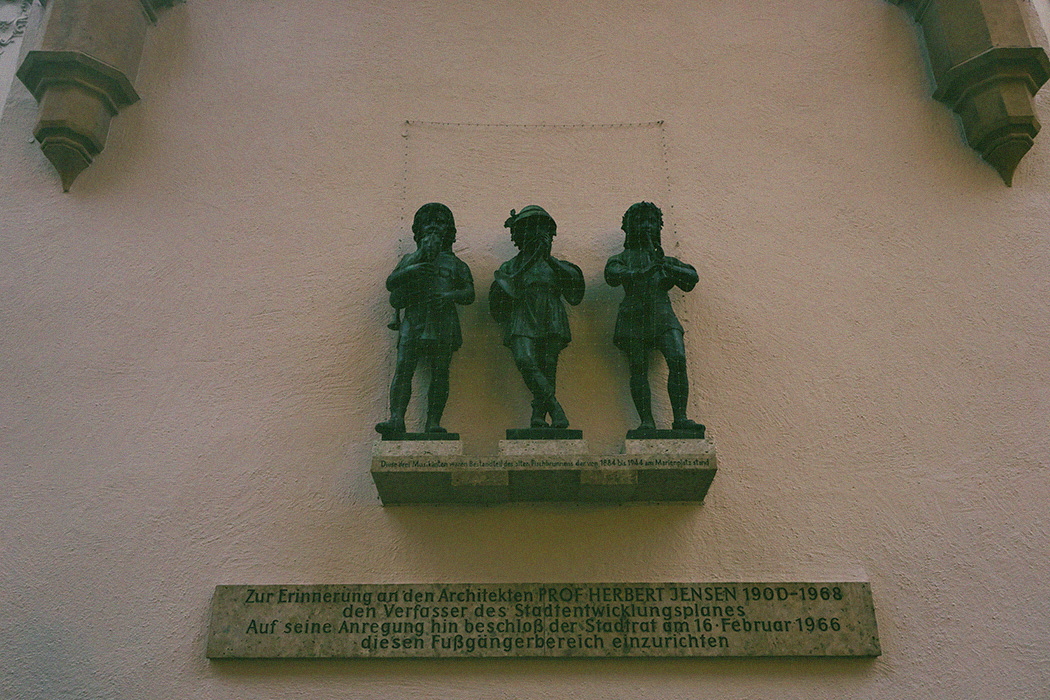 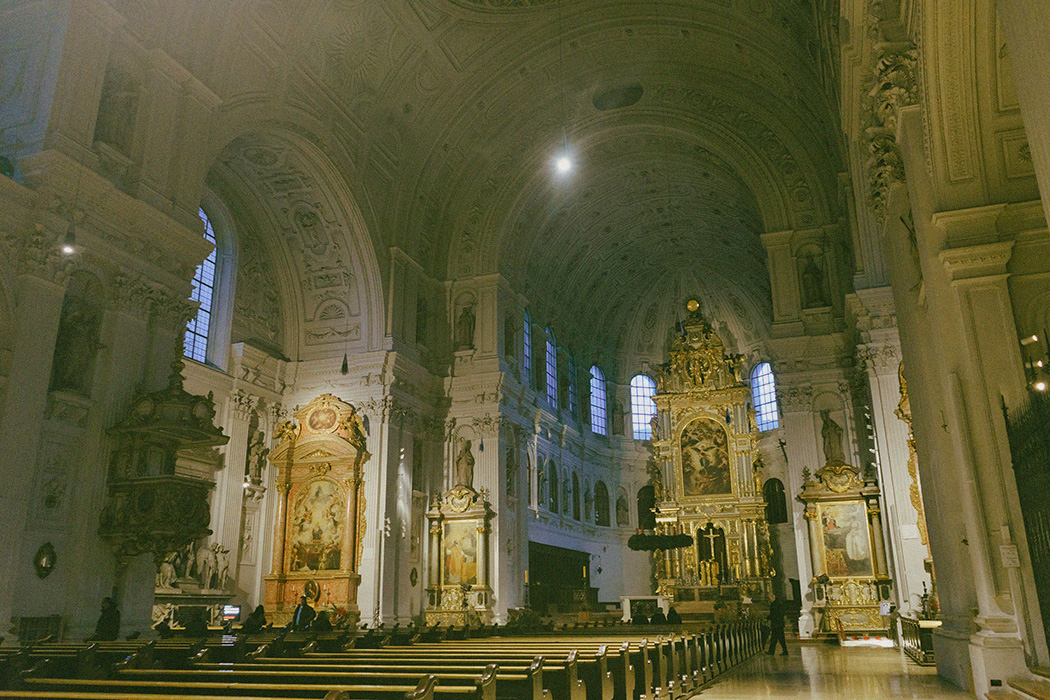 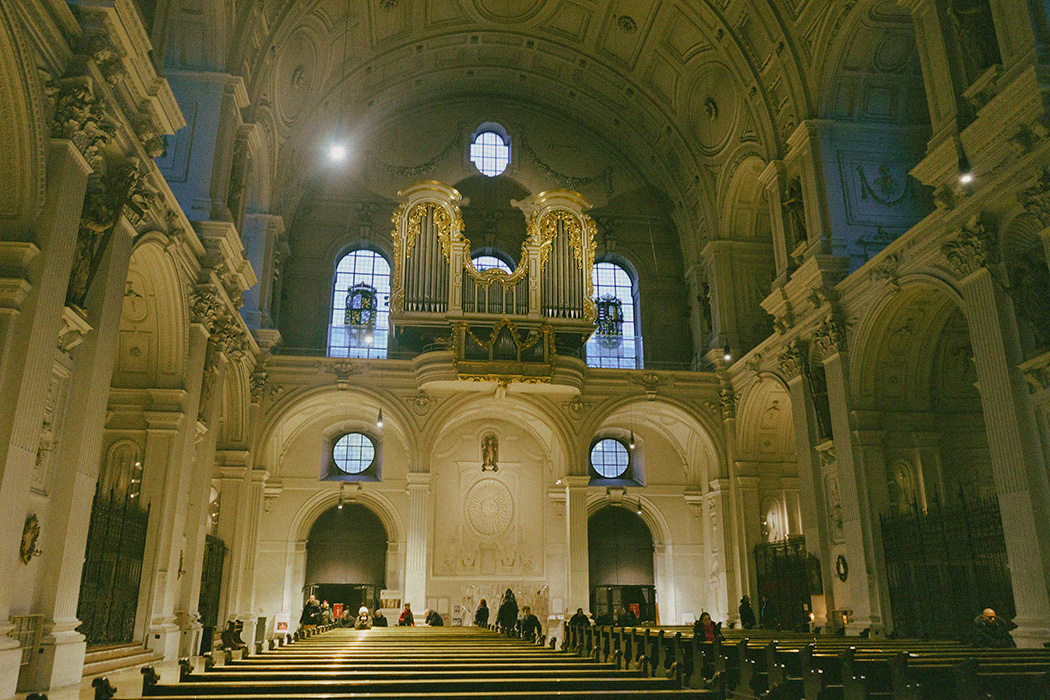 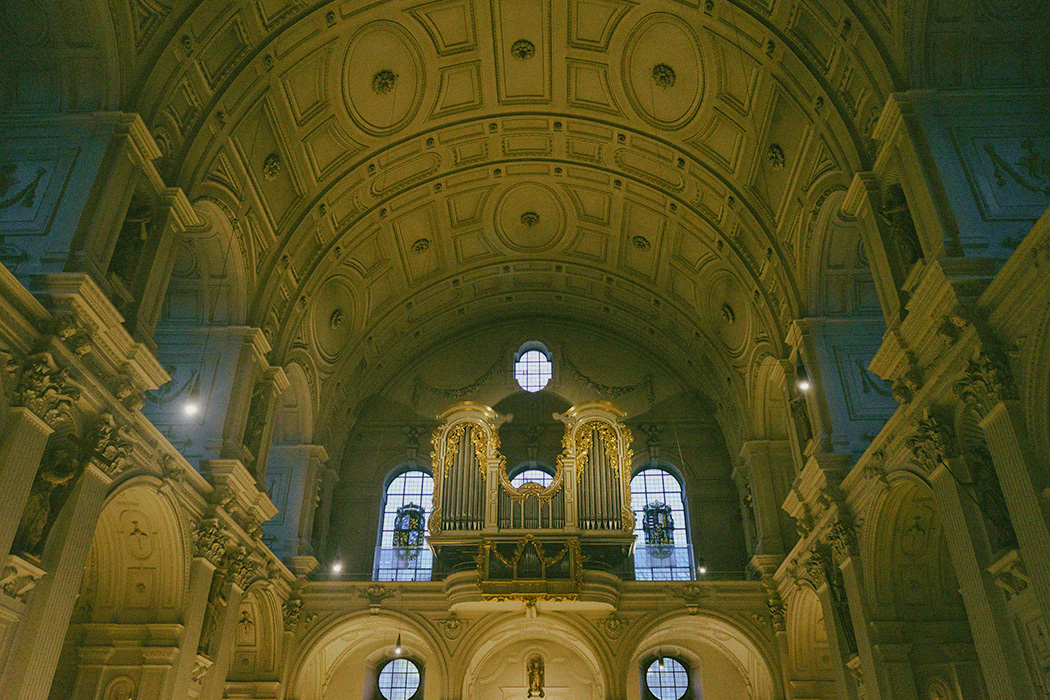 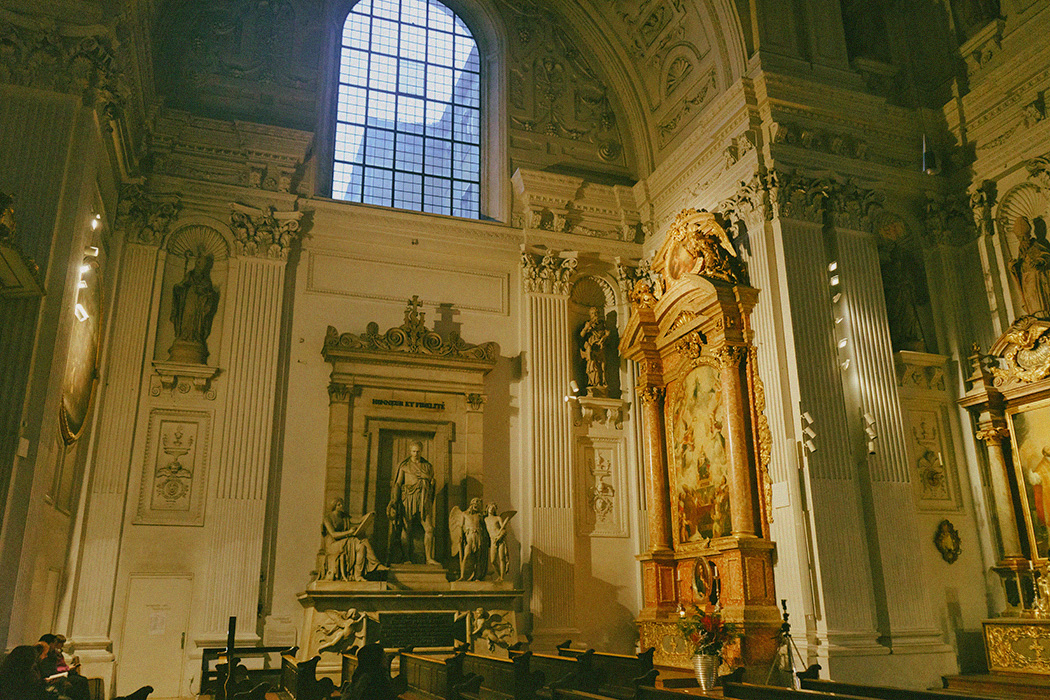 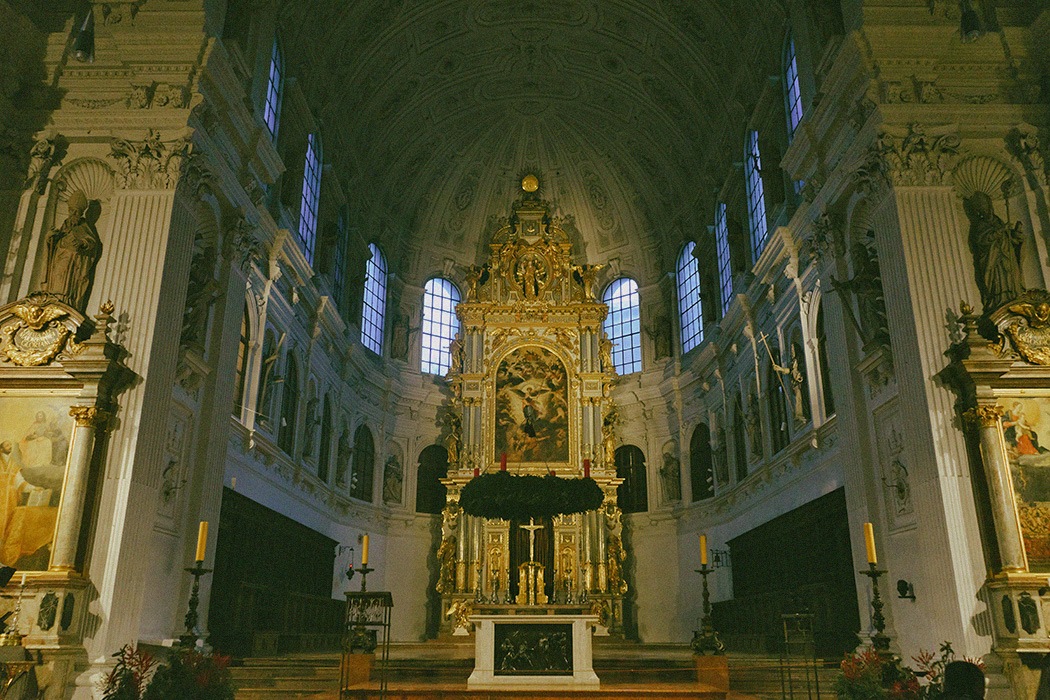 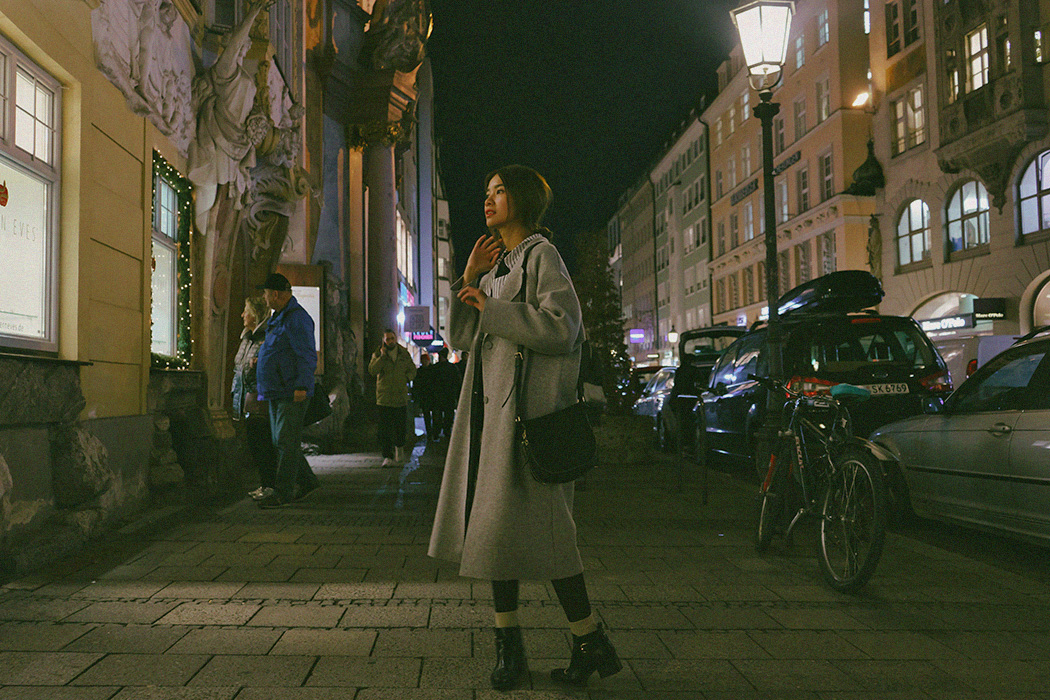 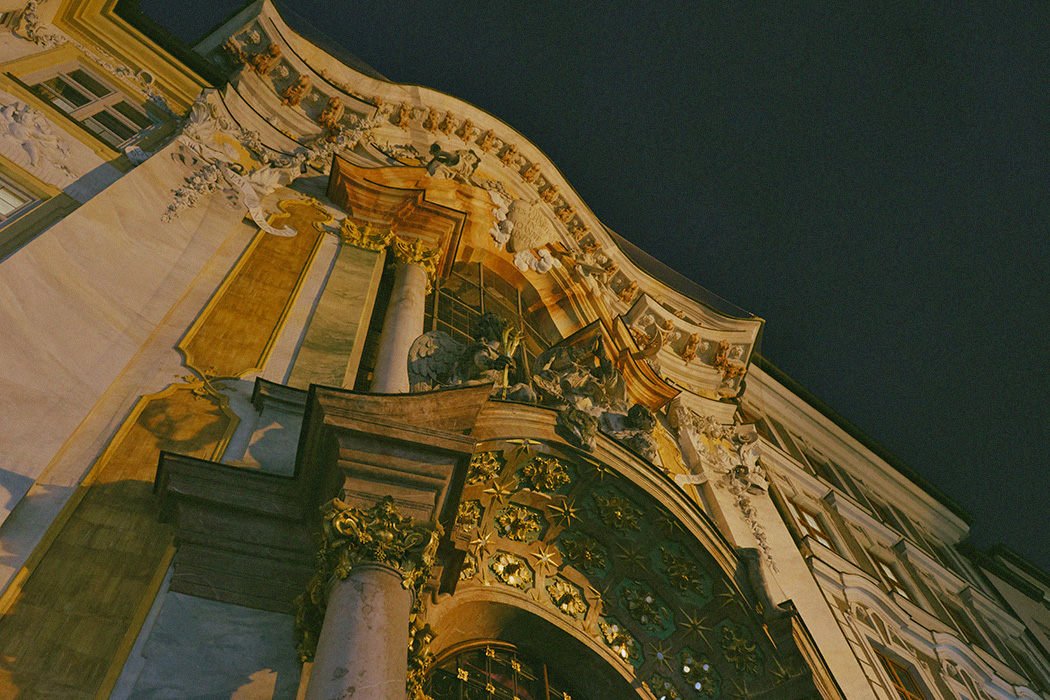 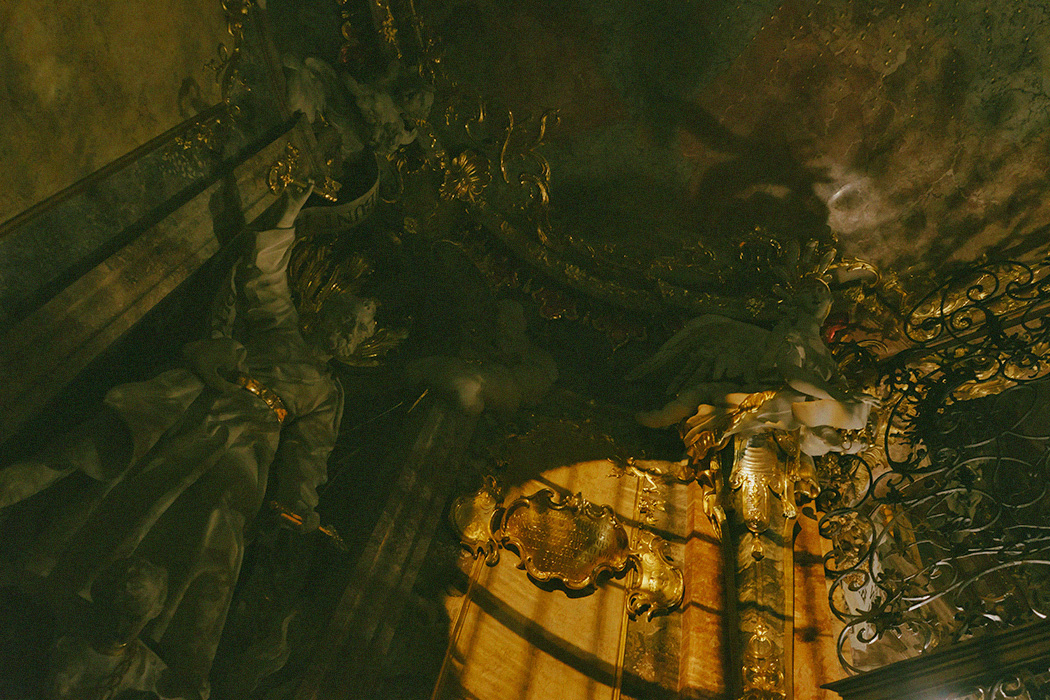 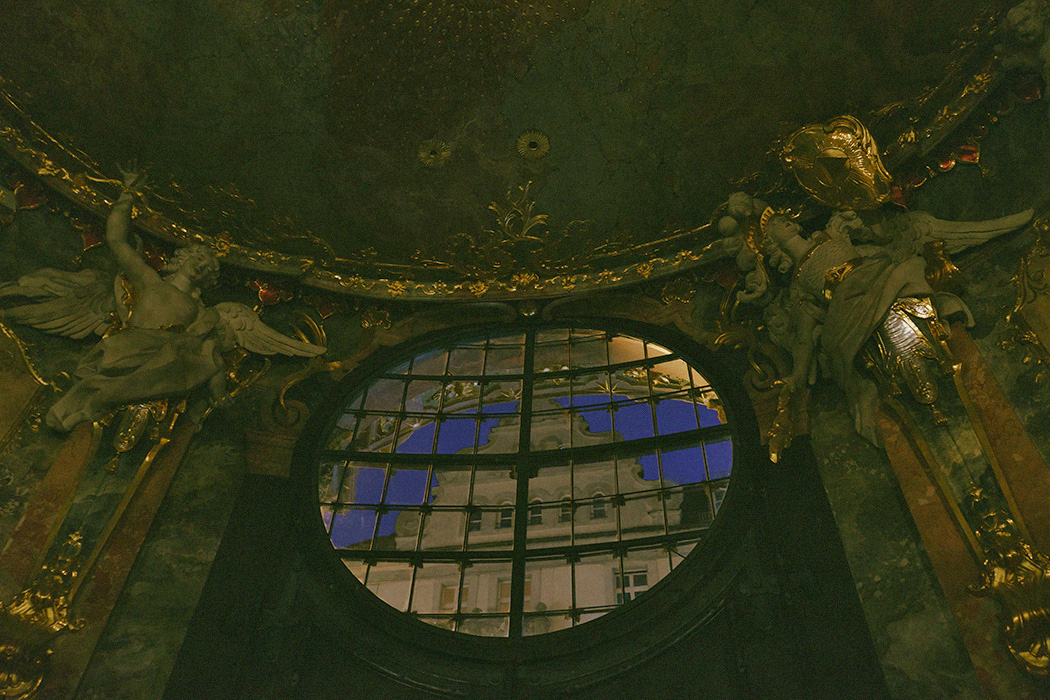 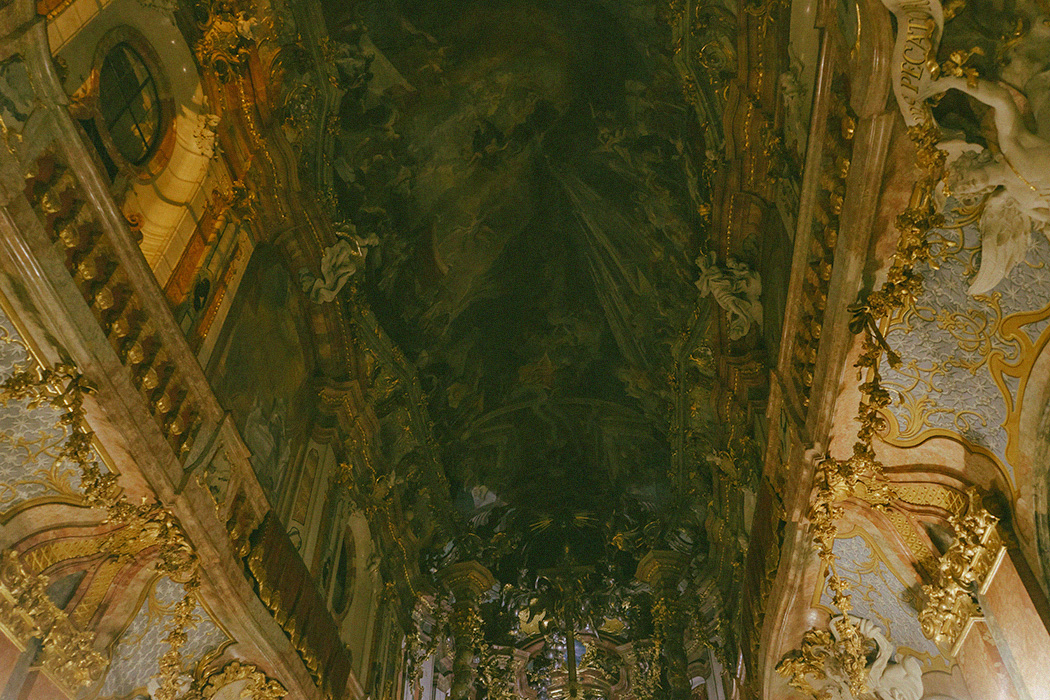 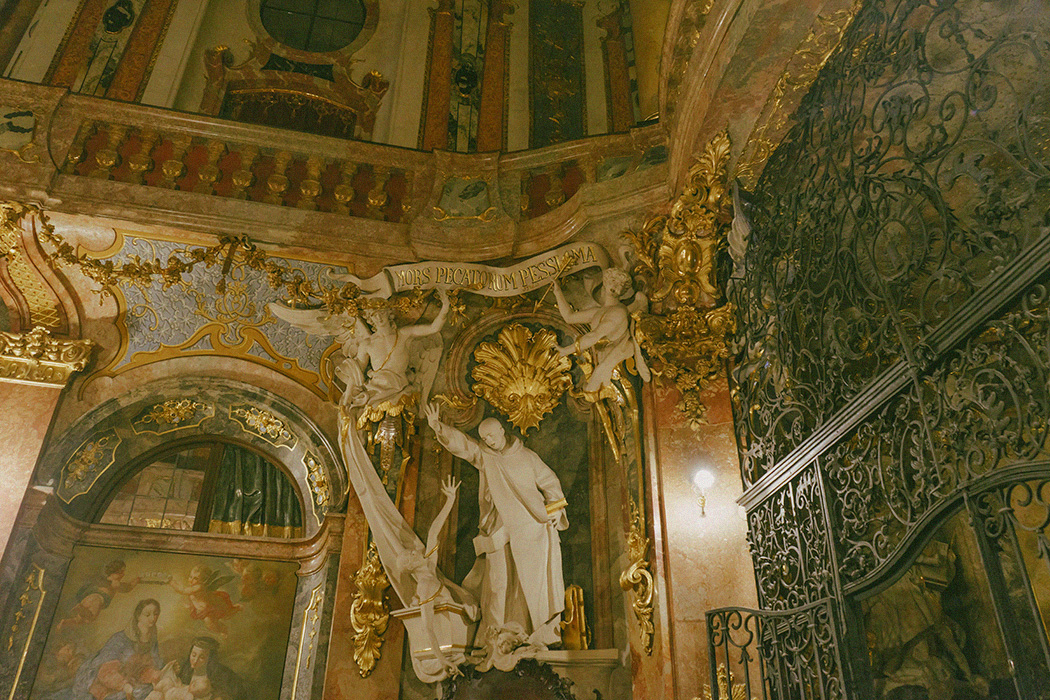 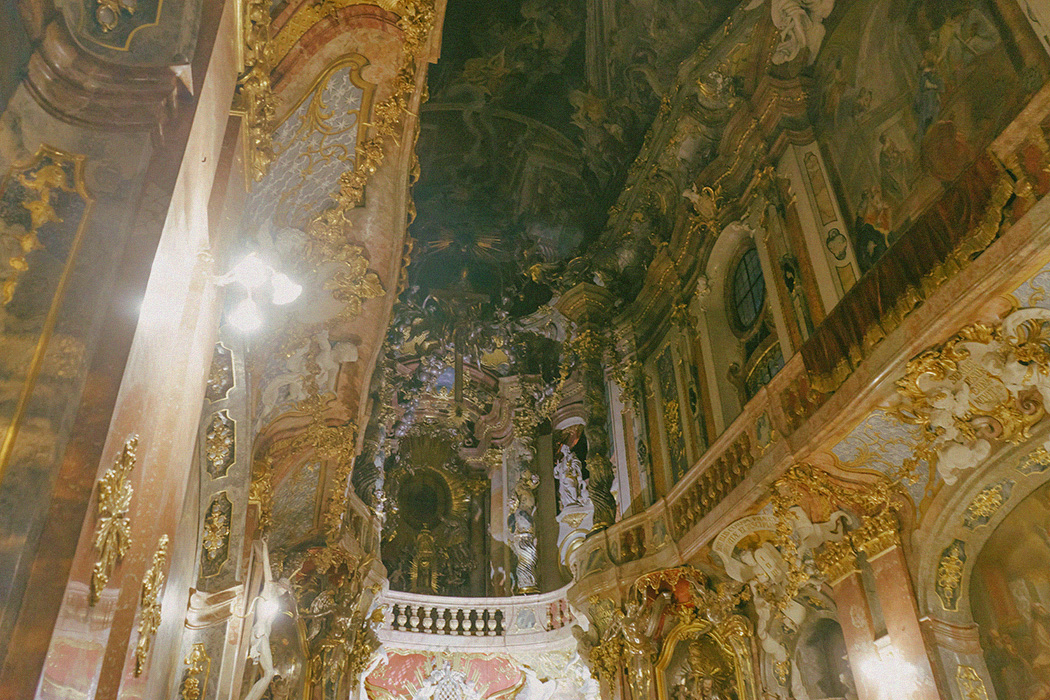 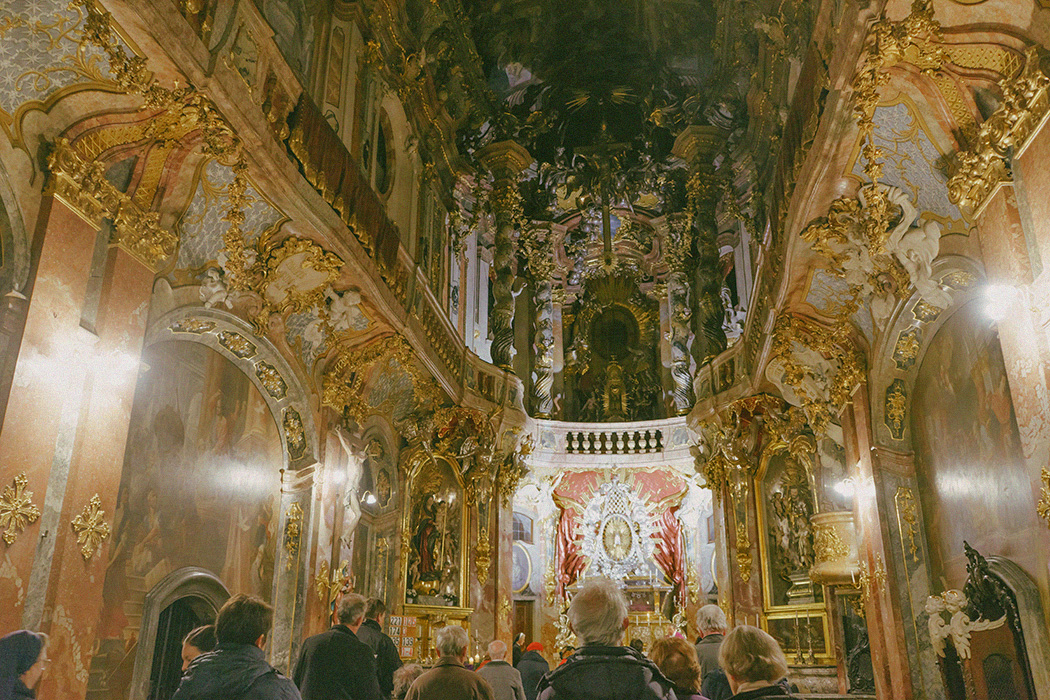 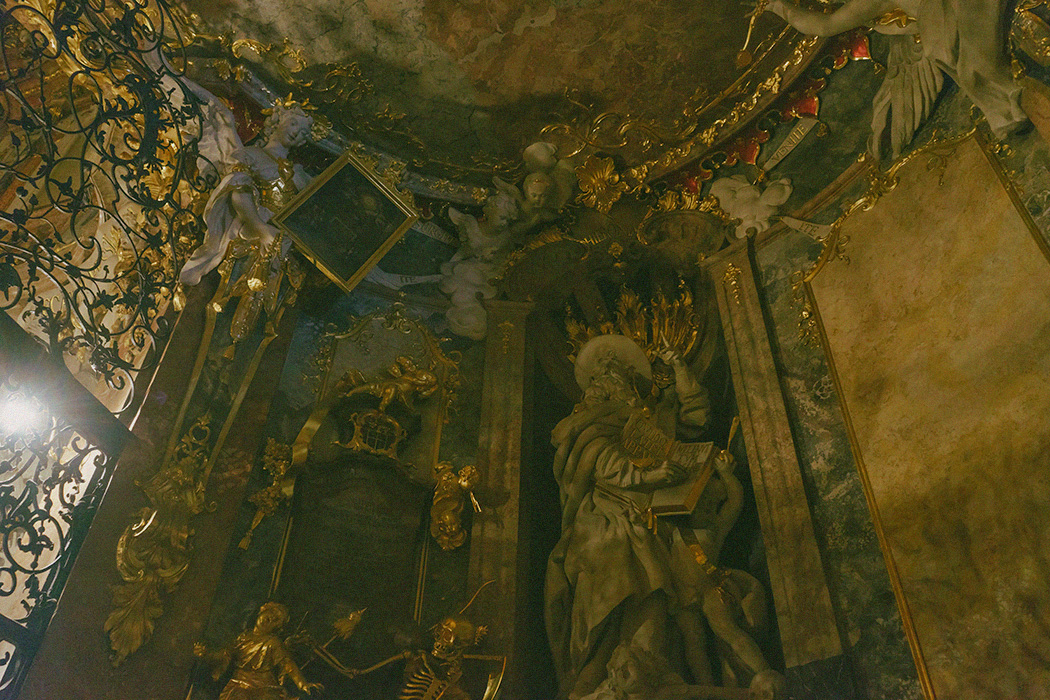 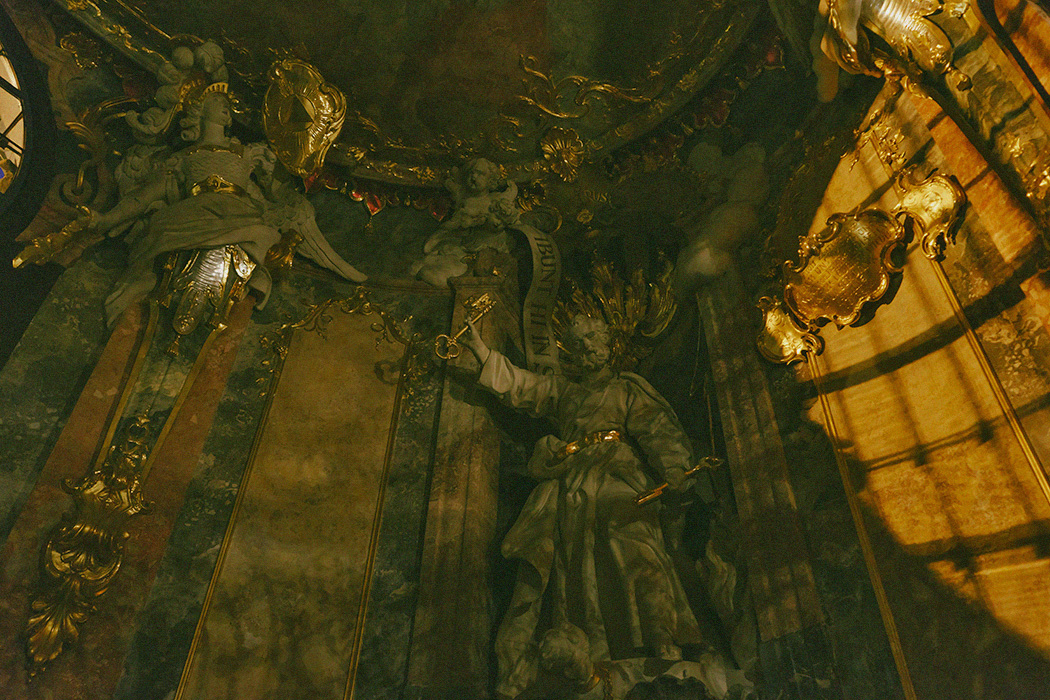 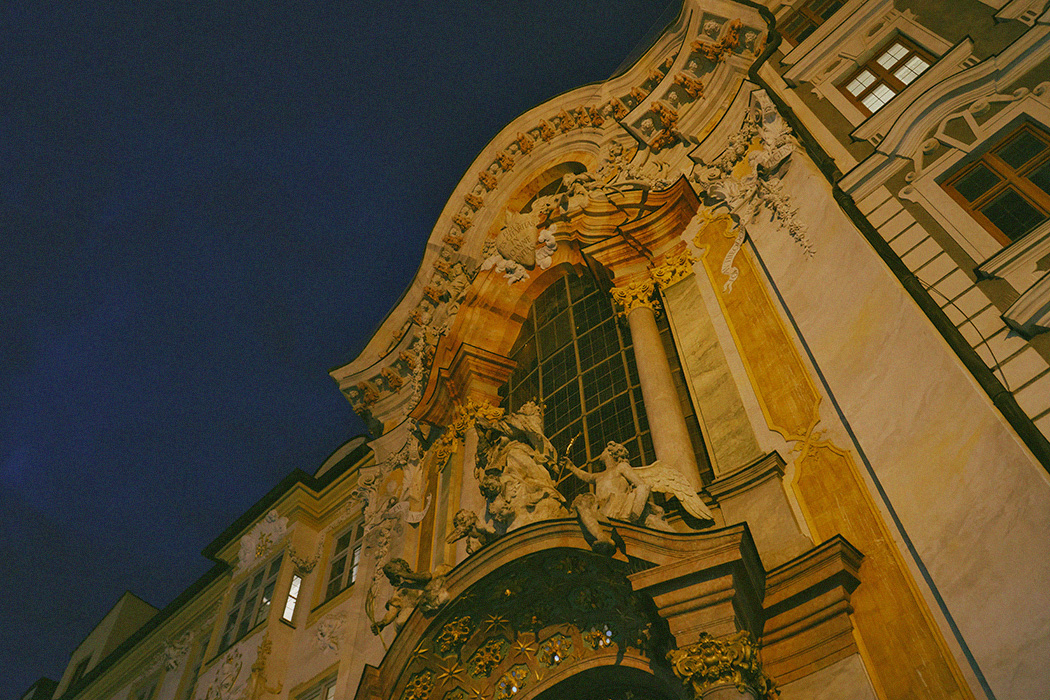 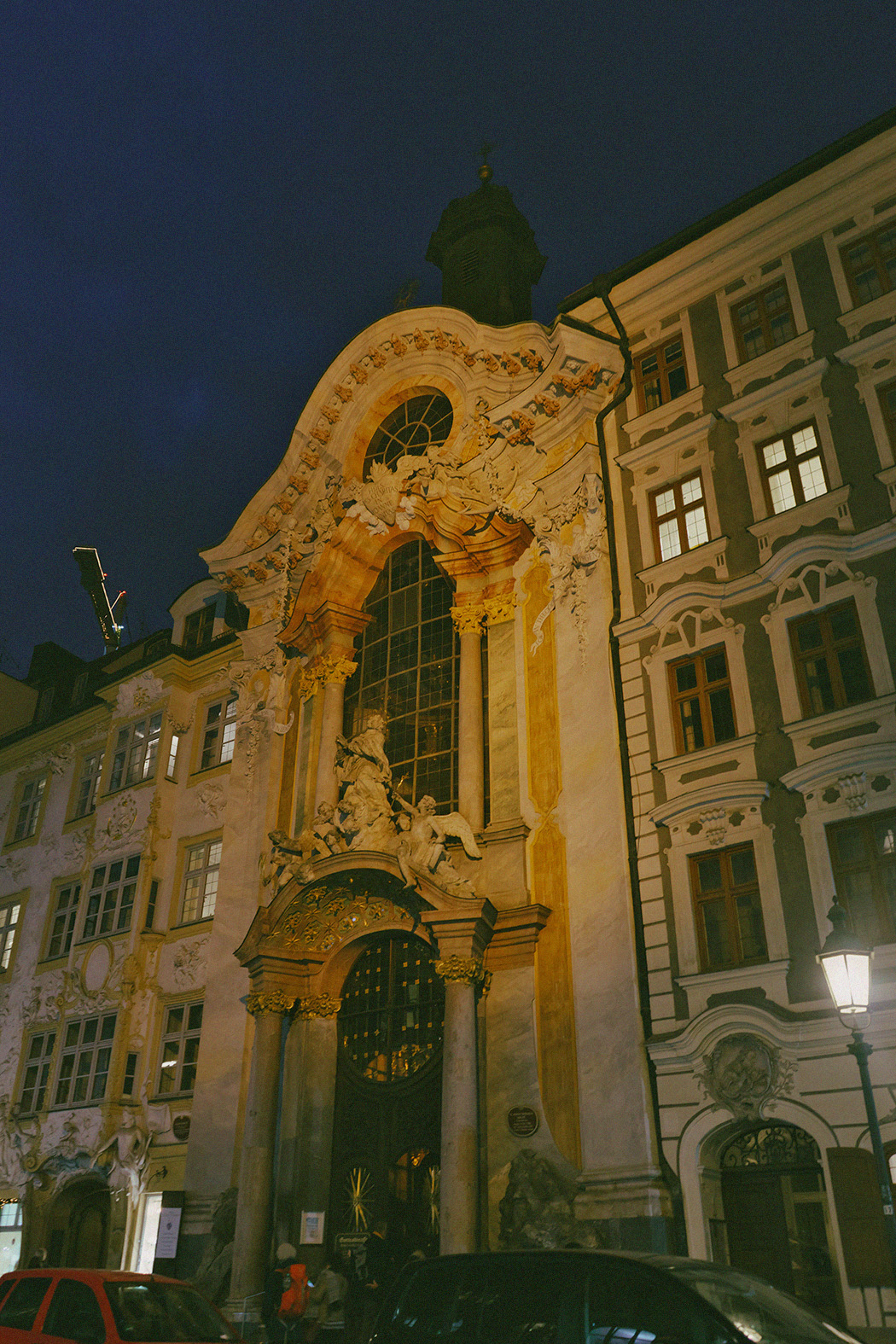