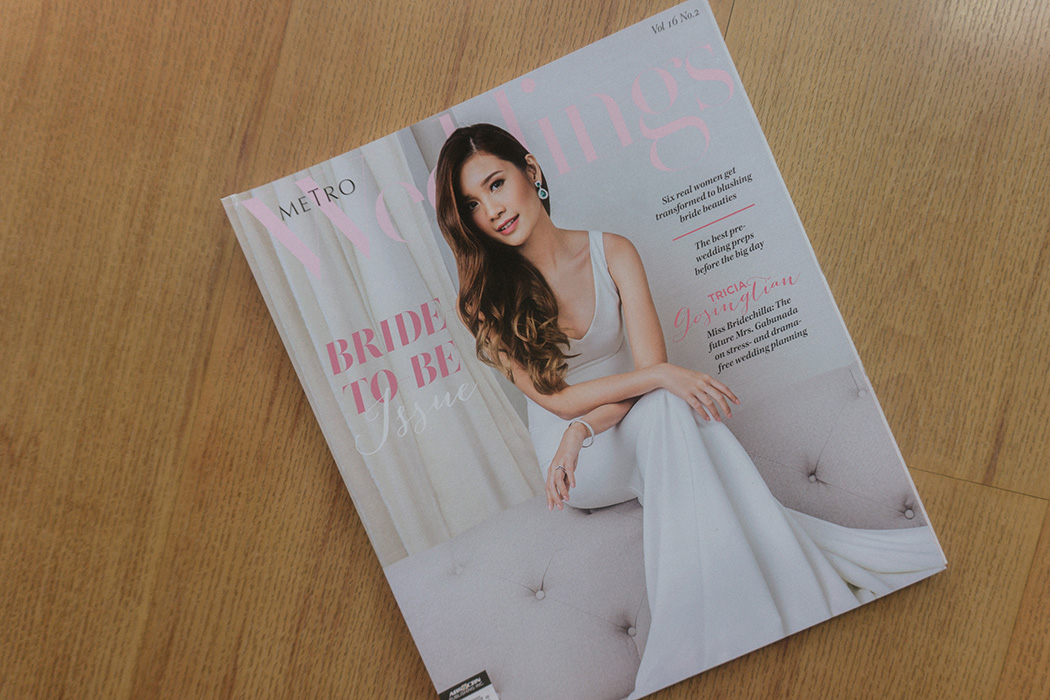 There are so many reasons why I’m still blogging after going through a 12ish-years-long rollercoaster ride of an online history behind me. The thought of quitting has occurred to me many times before, but I still find myself getting sucked into this online world over and over again. I know deep inside there are still a lot of things I can do to influence the blogging landscape, and more importantly, to help people realize that they can achieve their dreams the same way I did.

Albeit unintentionally, I was at the right place, at the right time, when this whole blogging business boomed in the Philippines. Whenever someone asks me about my origin story, I always tell them that I’m mostly just a product of luck and timing. I never dreamed of having the spotlight on me (I was an absolute wallflower in school!), much less being on the cover of a magazine. I was just happy sharing photos online and getting feedback and constructive criticism about my photography on deviantART.

The Internet has somehow turned the world into a level playing field where anyone can have a chance at achieving things that were once completely seemingly inaccessible. Ordinary people are more motivated to do more extraordinary things, now that access to information knows no boundaries. I myself take pride at being self-taught in a lot of stuff, thanks to various online tutorials. And of course, you hear stories of little kids learning extraordinary skills on YouTube and going on to compete in prestigious international contests, or becoming viral on the Internet and influencing millions of people to try their luck at life and break out of their shell.

You know the world is truly changing when people with no show business or high society background can be on covers of magazines or featured in campaigns.

What a time to be alive AND online.

Literally ANYBODY can make it as long as you do your part and work hard.

I’ve come to a point wherein I’ve had to define what success (career-wise) means to me, and I realized that I feel best knowing how I’ve changed the way people see themselves and helped them achieve their own definitions of success. While having a solo cover is in itself another personal milestone that I’m grateful for, I feel like I’ve succeeded in doing something for the Philippine blogosphere as a whole.

Guys, blogging is still a thing.

There’s really no denying bloggers, influencers, and social media after this. :)

Below are some outtakes from the Metro Wedding October 2016 cover shoot! I got to play dress up again, this time with some of Manila’s greatest wedding dress designers. I’m sure you guys are fed up with the amount of wedding-related shoots I’ve been doing recently. It’s not even a surprise anymore to see me modeling a wedding gown! I promise I only have about three shoots left to post, lol! I guess I’m lucky (again) to be one of the first, if not the first blogger bride of my generation. Exciting stuff!

Metro Weddings comes with this month’s Metro Magazine with James Reid and Nadine Lustre on the cover. For P175, you already get 2 magazines! 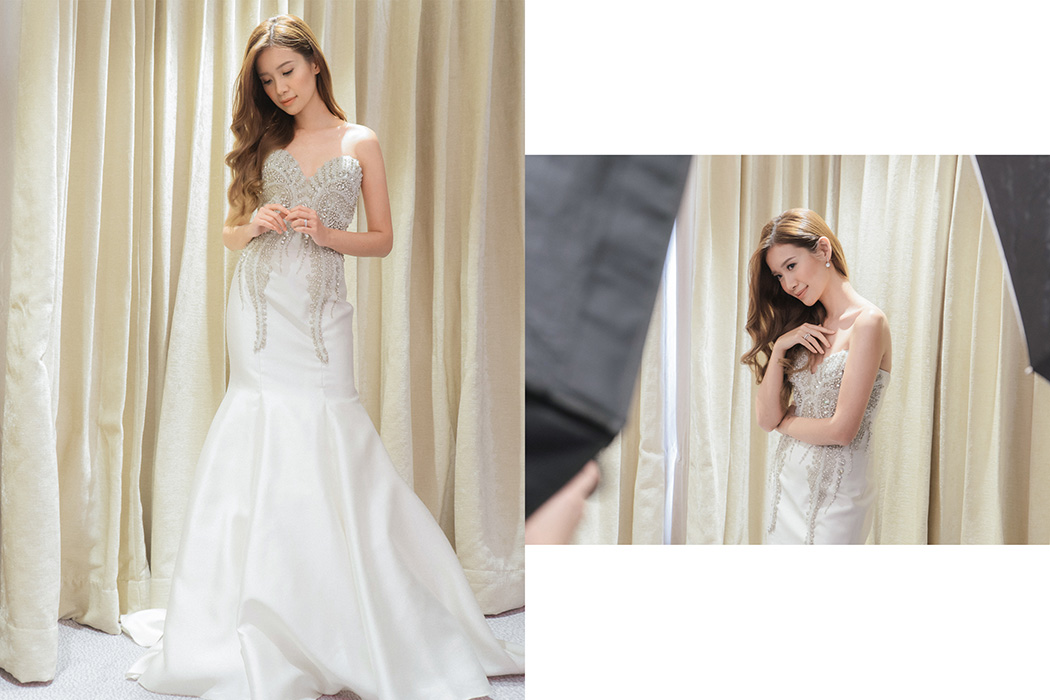 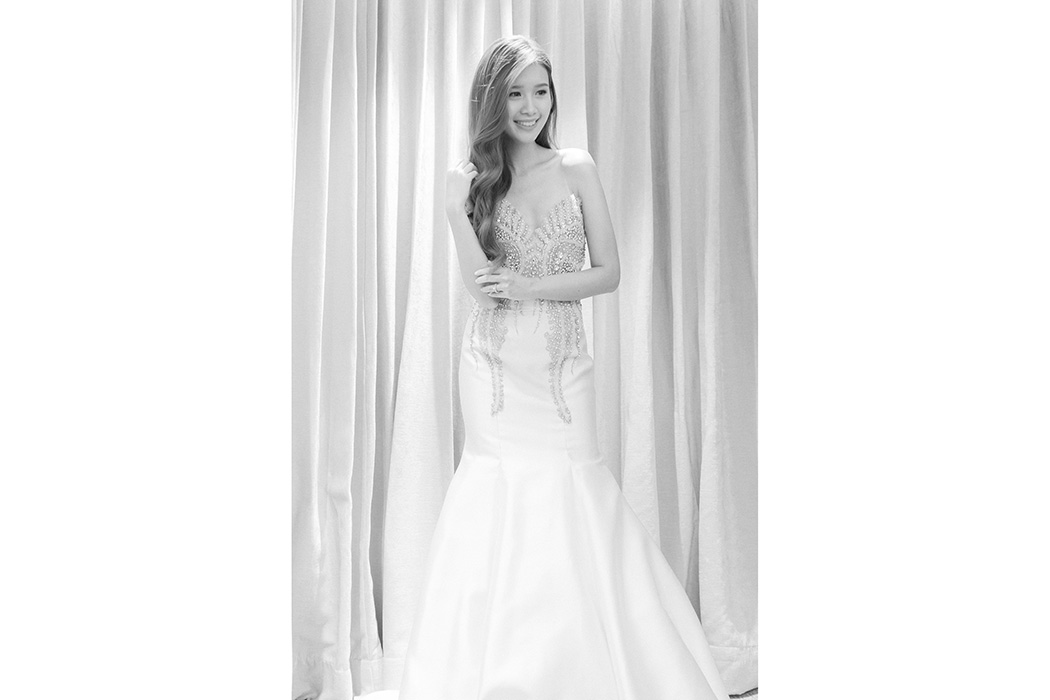 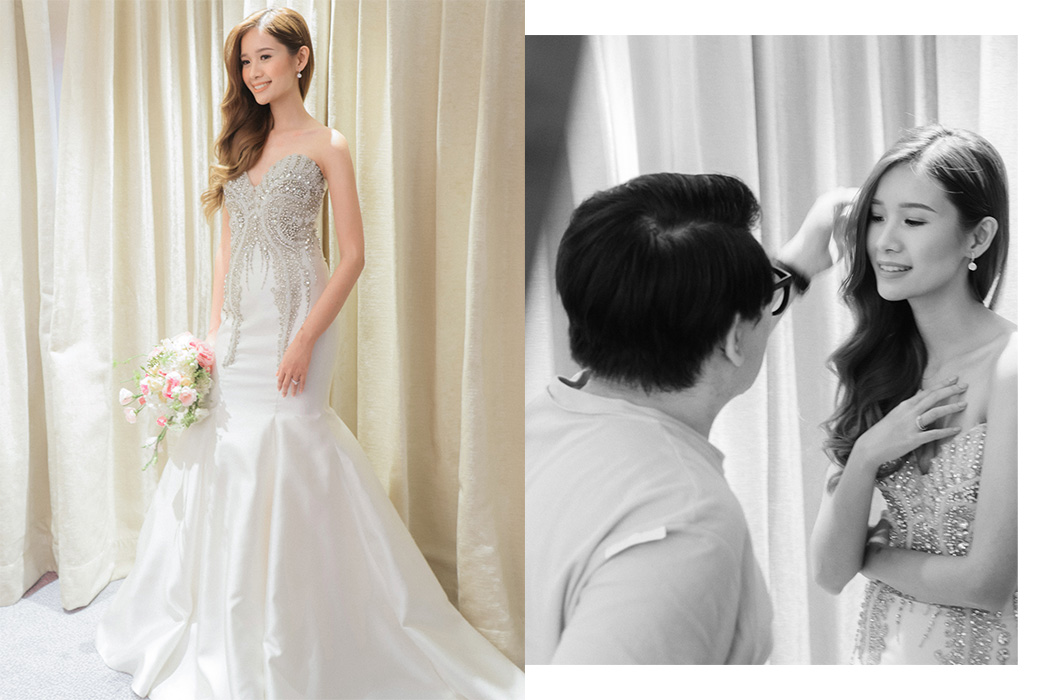 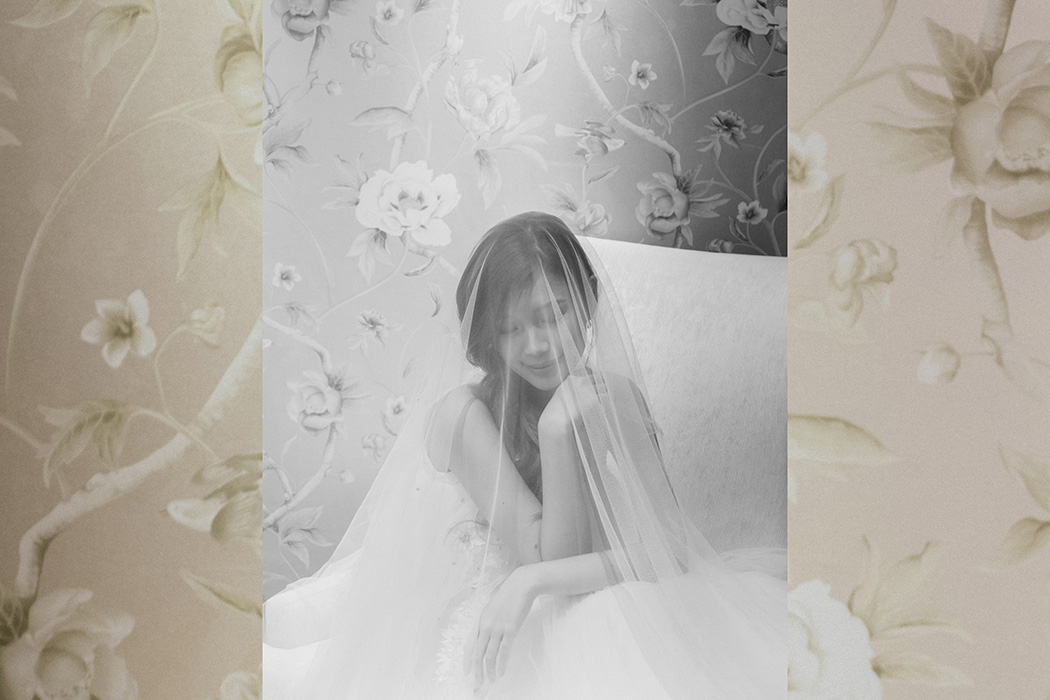 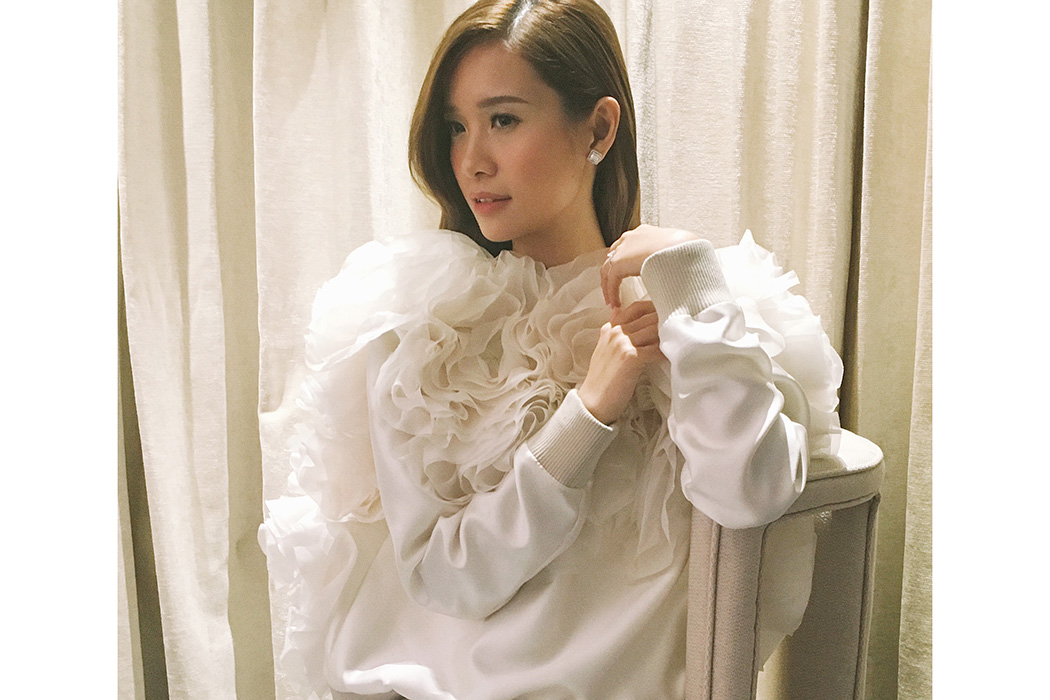 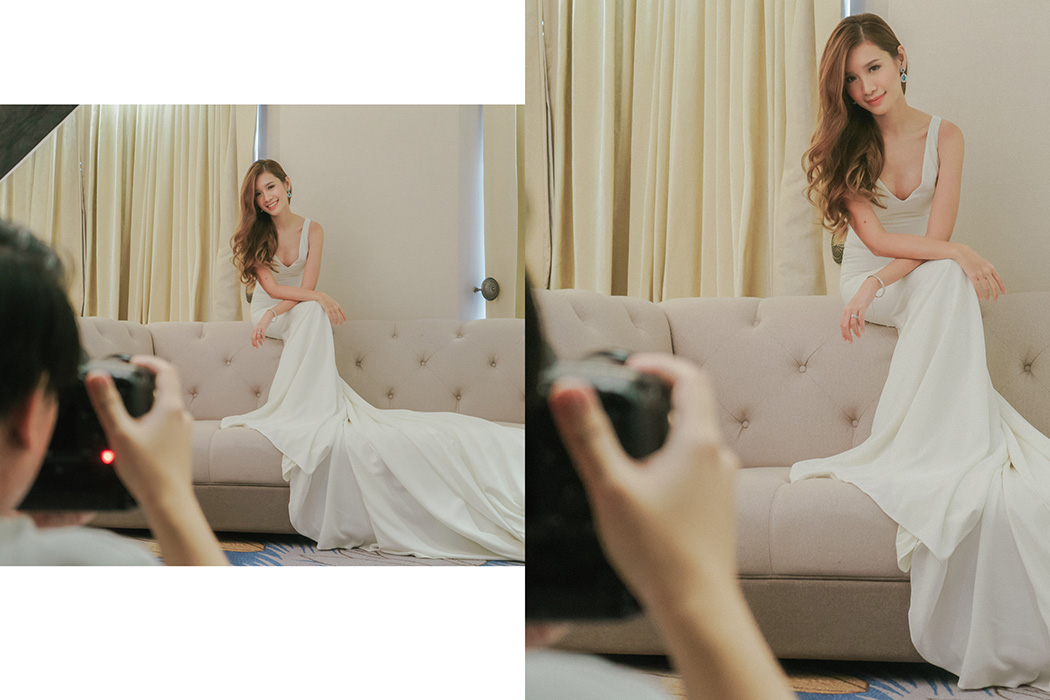 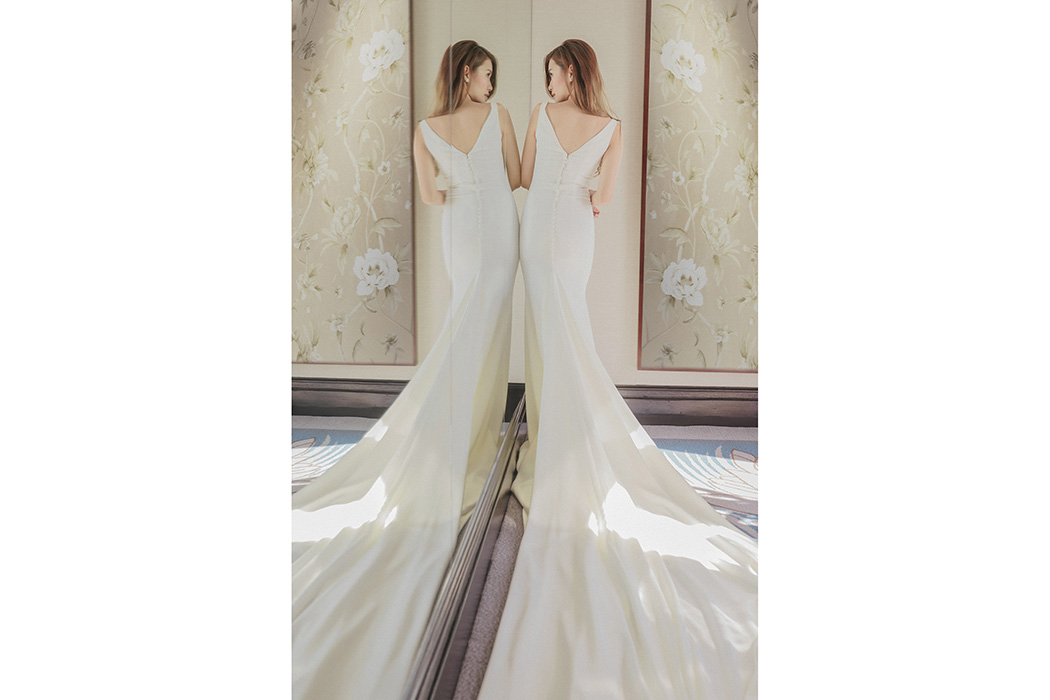 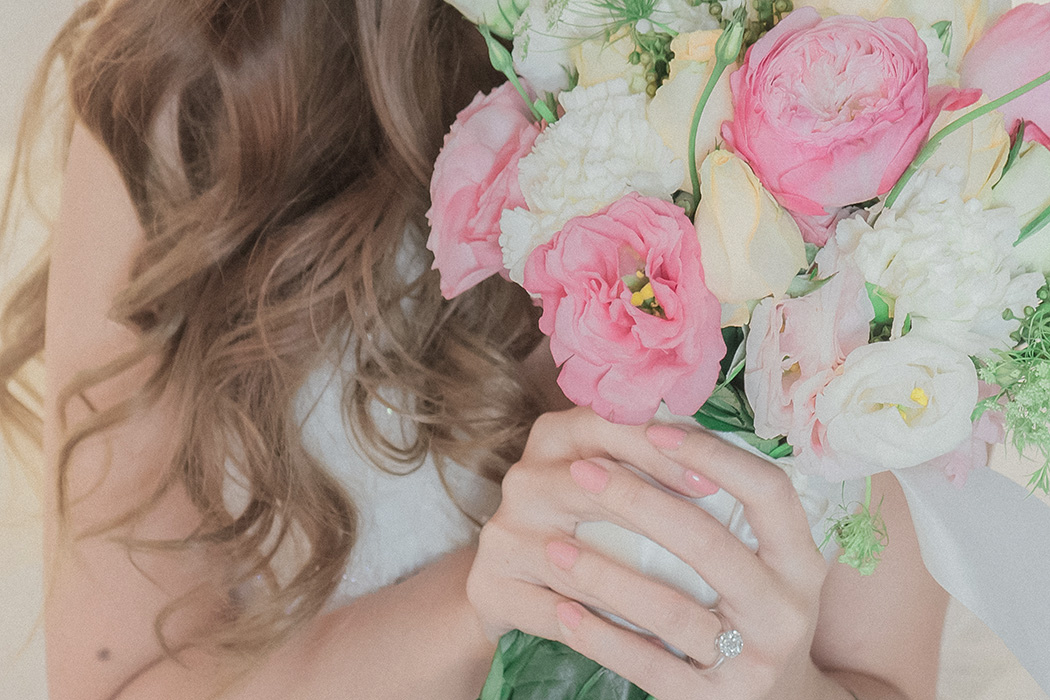 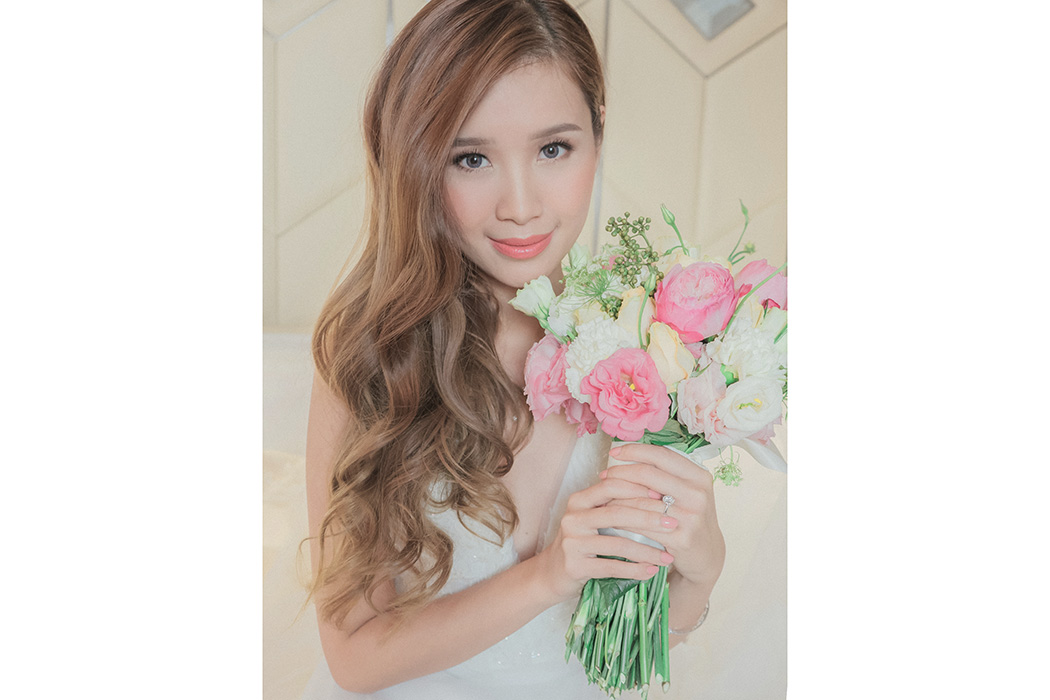 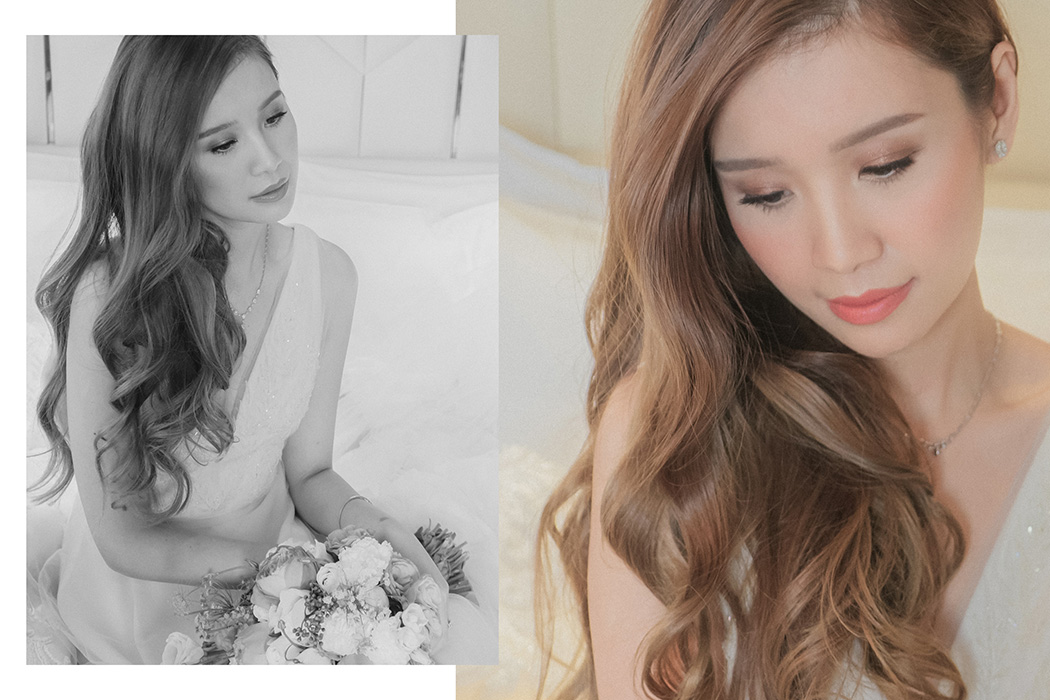 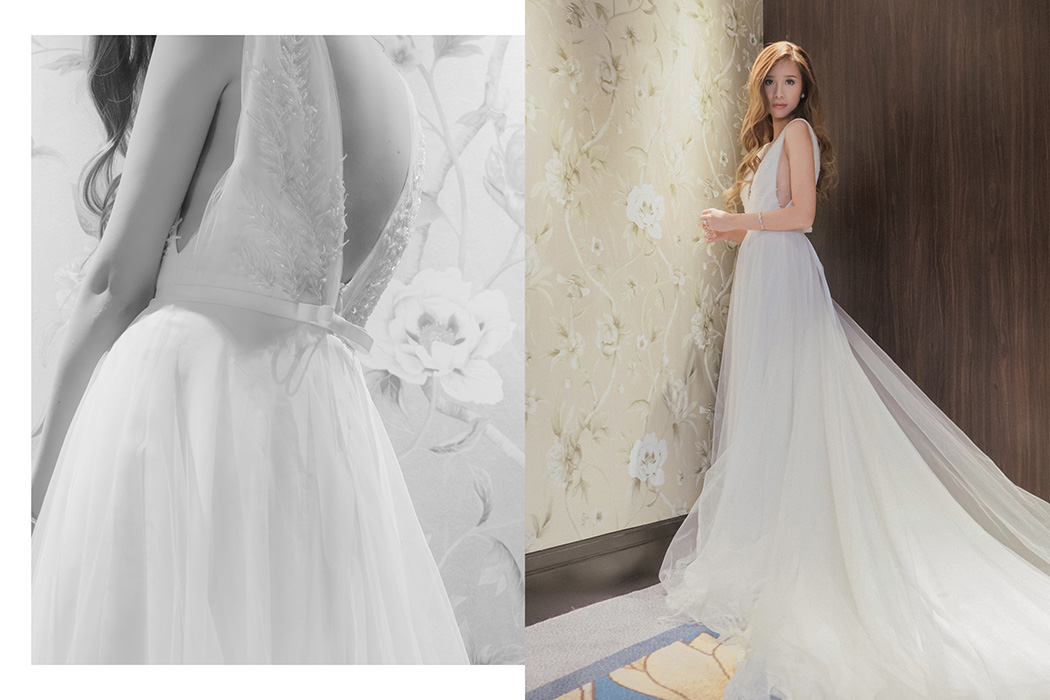 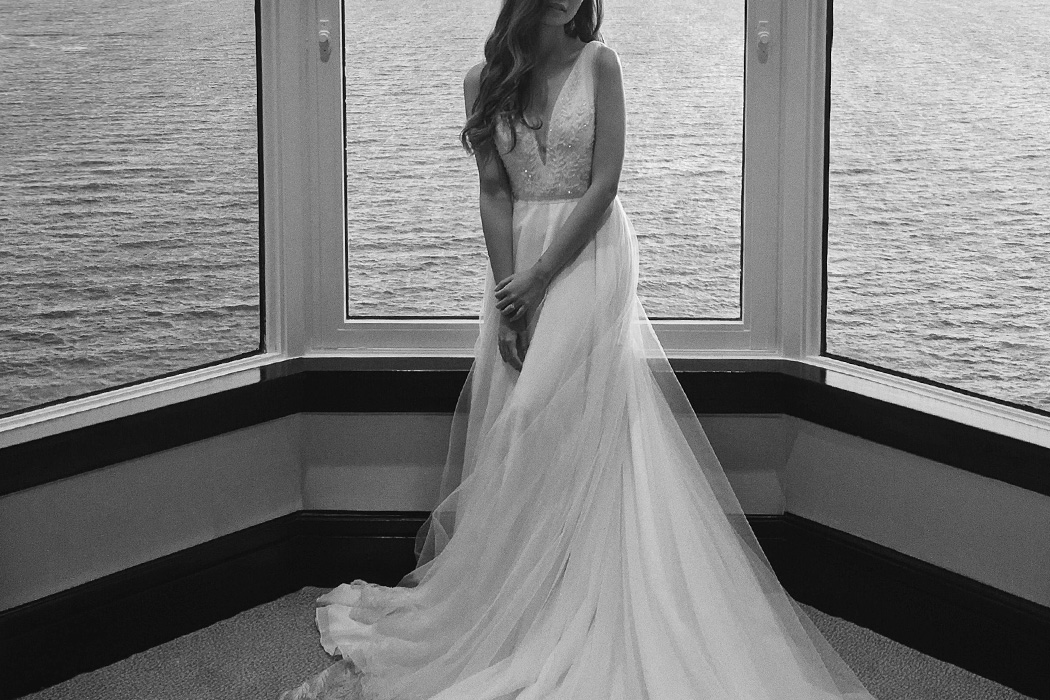 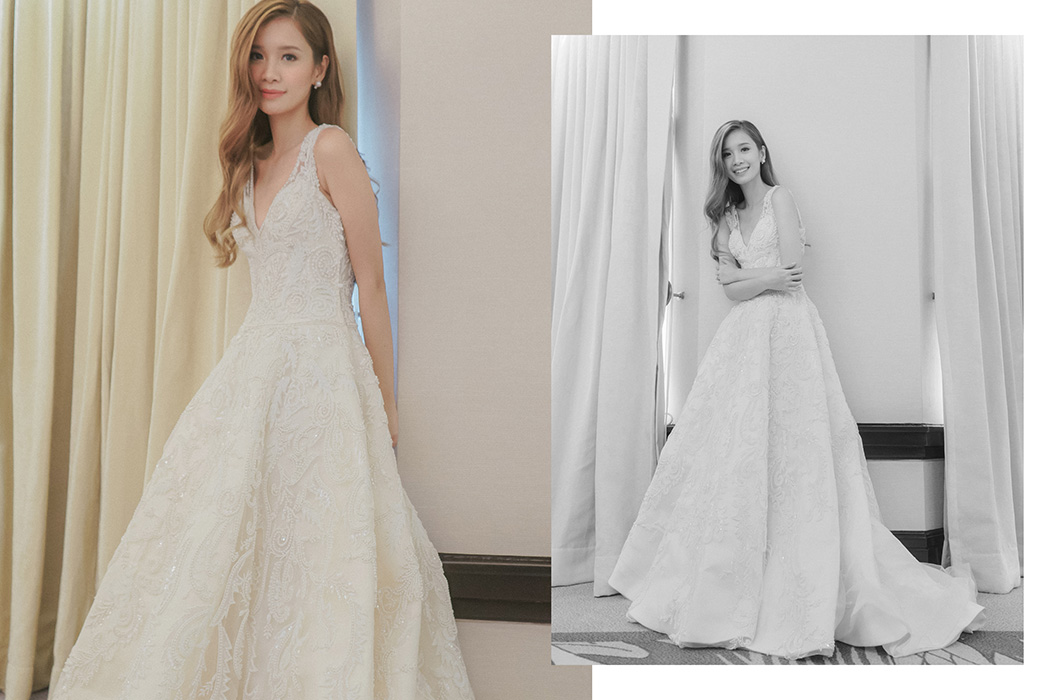 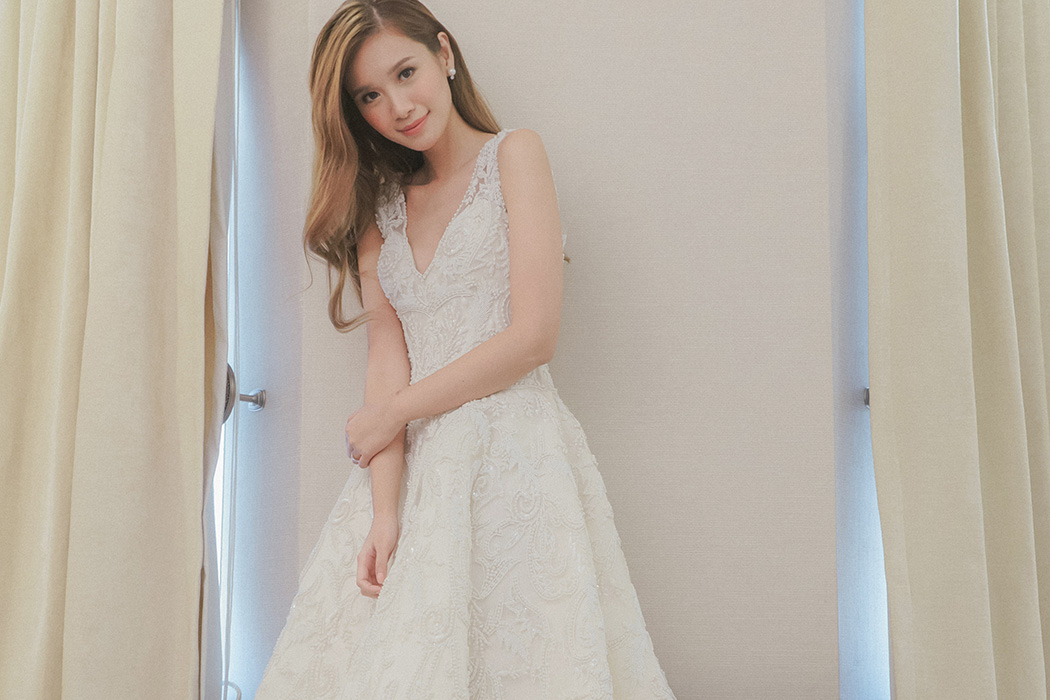 A million thanks to Kate Paras and Elaine Carag for the cover story!