One does not simply go to Los Angeles and skip the Urban Light installation at LACMA. This was not my first time in LA, so yes – I’m definitely one of those guilty ones who didn’t think of visiting this place sooner. People from all over the world have snapped a ton of photos at this wonderful sight, and I’m happy I finally got to check it out with my own eyes last October 2015.

To be honest, I’ve always been so-so about LA until this trip. First impression? 15 years ago, all I could remember was Disneyland and Universal Studios. It was fun, but amusement parks are always fun anyway. Just a few years ago, I only had enough time for Hollywood… which was, sad to say, not my taste at all.

It was only during this trip that I really got some free time to check out the places I’ve been wanting to go to. Let this be the first of my numerous blog posts from my US 2015 trip! I was mistaken. LA isn’t just about partying and celebs. LA has a lot of hidden gems for us introverts to enjoy.

I stayed around the UCLA area since my mom was attending some conferences there. A little obscure, but it was pretty easy to go around via Uber. One of the things I used to hate about LA was how hard it was to go around without a car (Japan, Singapore and Hong Kong have spoiled me!). Now that I’ve solved the problem, I don’t mind coming back to LA over and over again! I met some pretty fun Uber drivers (who all came from all over the world – Hawaii, Costa Rica, and Lebanon, etc) who were kind enough to recommend some of their favorite spots around the city.

The only downside to staying around UCLA was how far it was from Downtown LA. It wasn’t problem for me, though I heard from my mom’s friend that I missed out on a lot of interesting places there (like The Broad!). More motivation to go to LA again in the future!

Anyhow, you can’t really miss Chris Burden’s Urban Light installation in LACMA. It’s right in front of the museum. I wasn’t able to catch it at night when it’s supposedly the most beautiful, but at least I was able to take Instagram-worthy photos without anyone photobombing me in the background? Jetlag has its perks after all. My mom and I went a few minutes before the museum opened, and nobody was taking photos at the installation yet.

So what’s the story behind this famous installation anyway? Why are people so crazy about it? Let me shed some light (hah) on this landmark. Besides being one of the most photographed spots in LA, did you know that these lamps aren’t just your ordinary lamps? 202 street lamps from the 1920s and 1930 were restored and curated by the artist himself. He painted them gray, and put them all together for everyone to see.

Now that’s what you call a bright idea! 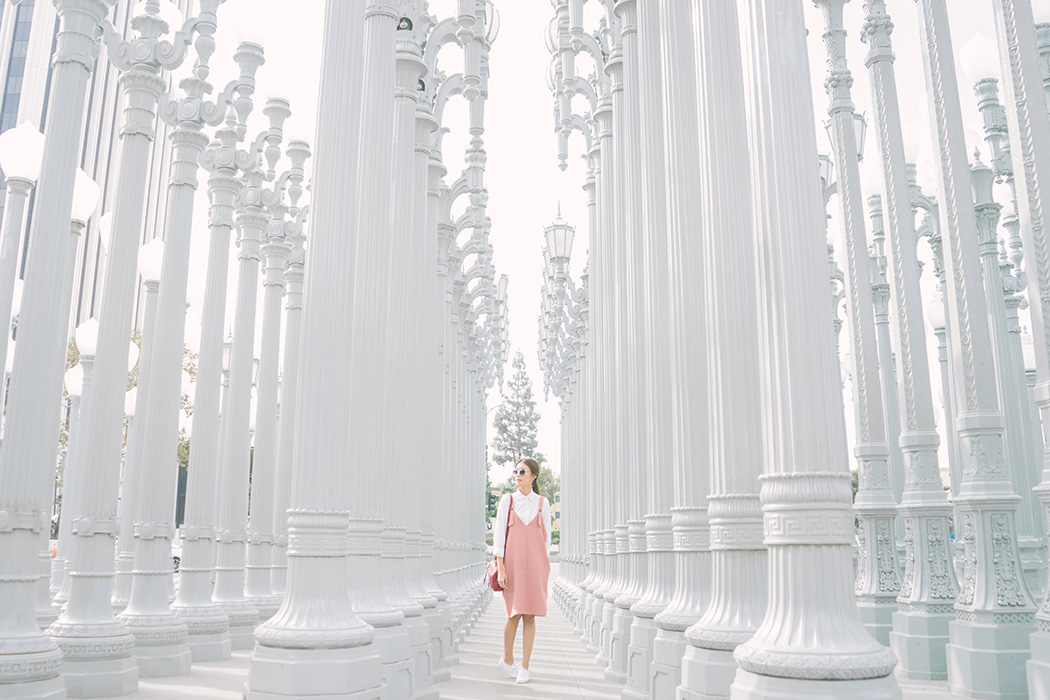 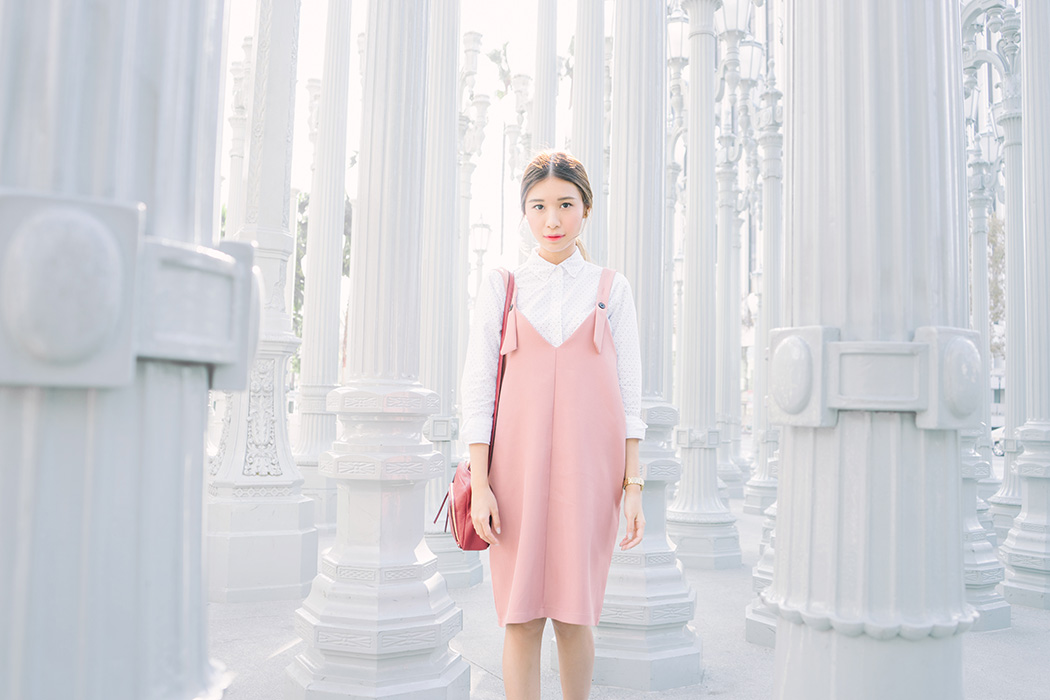 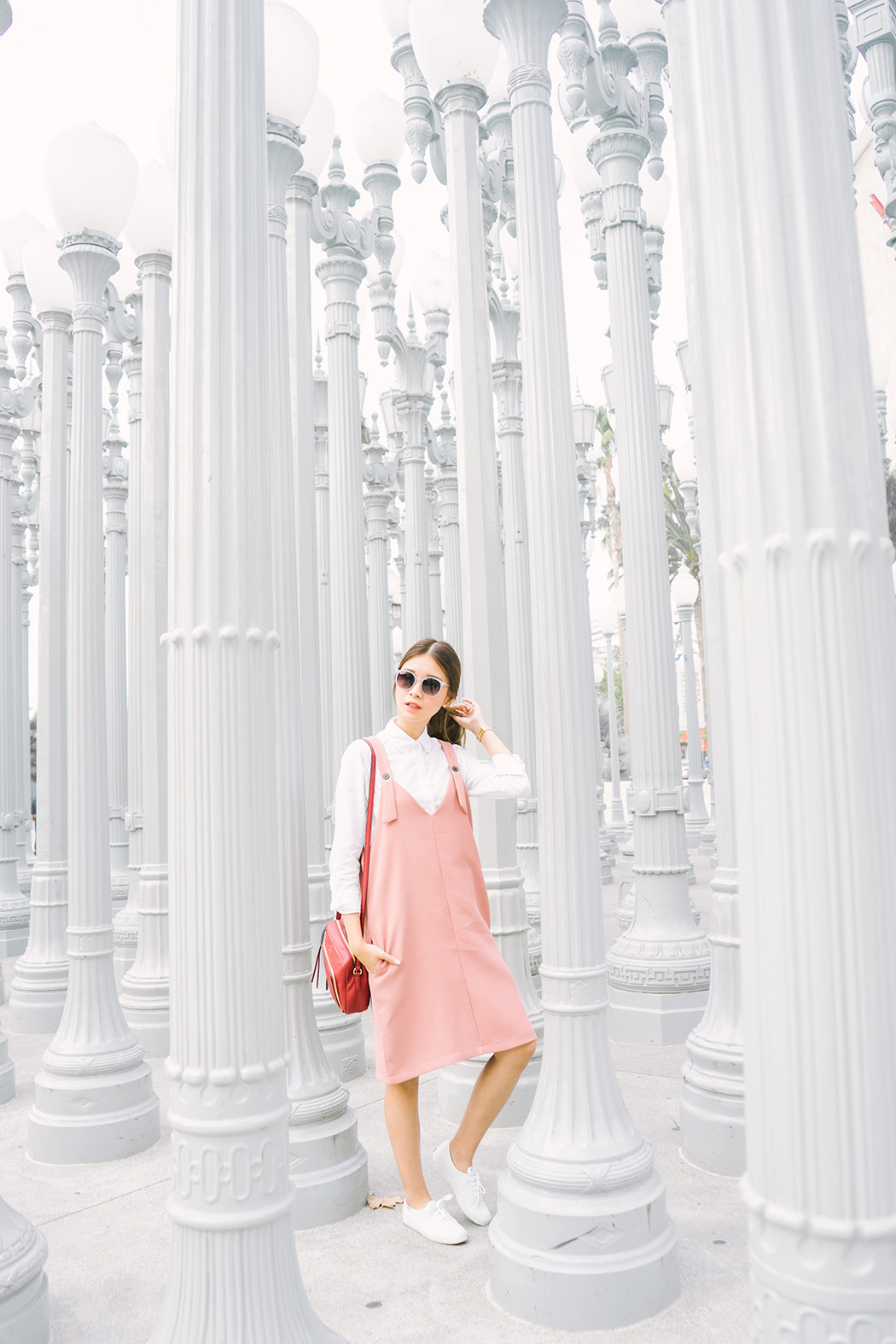 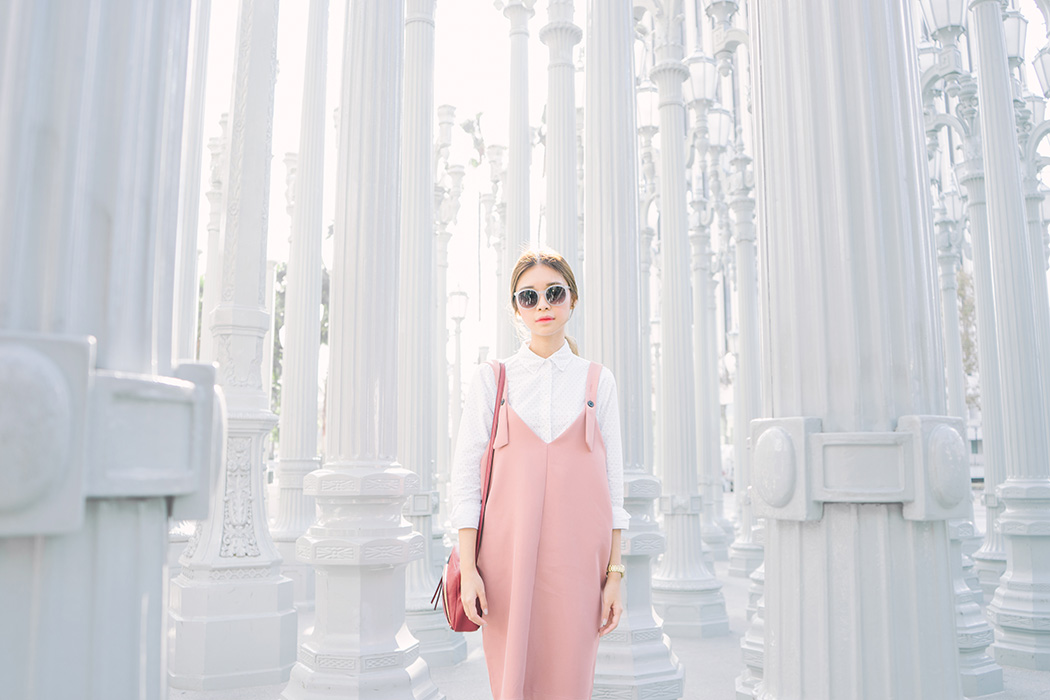 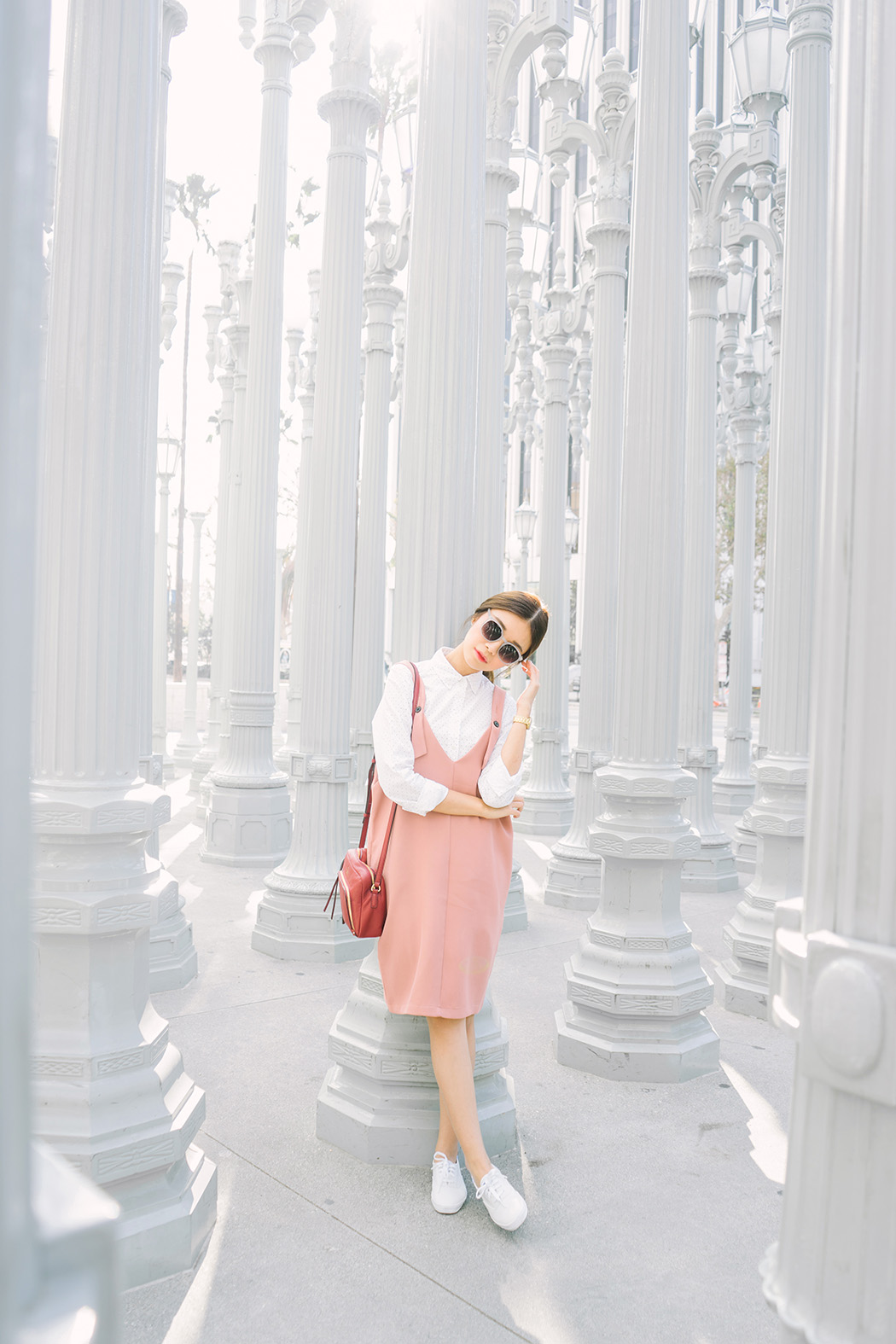 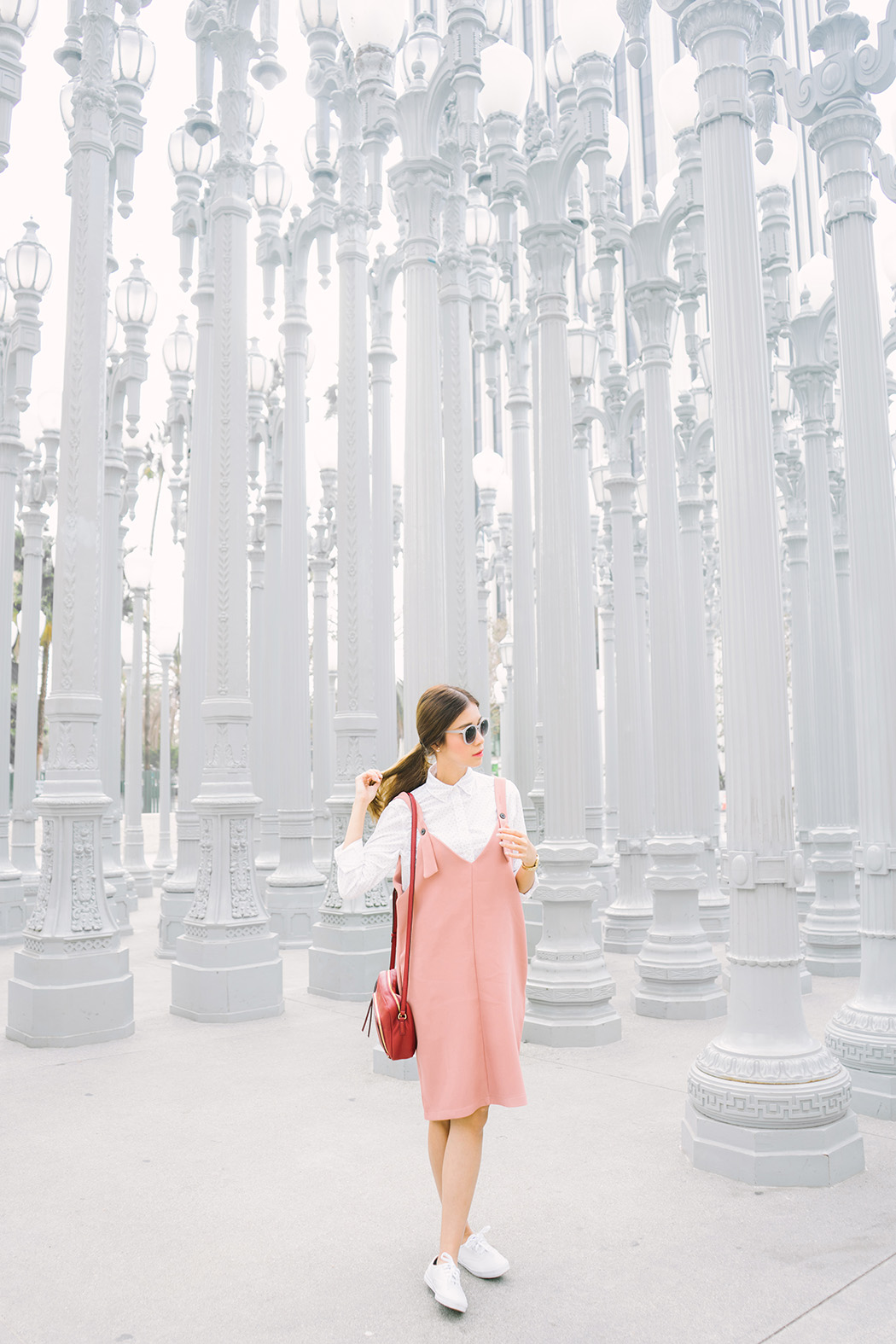 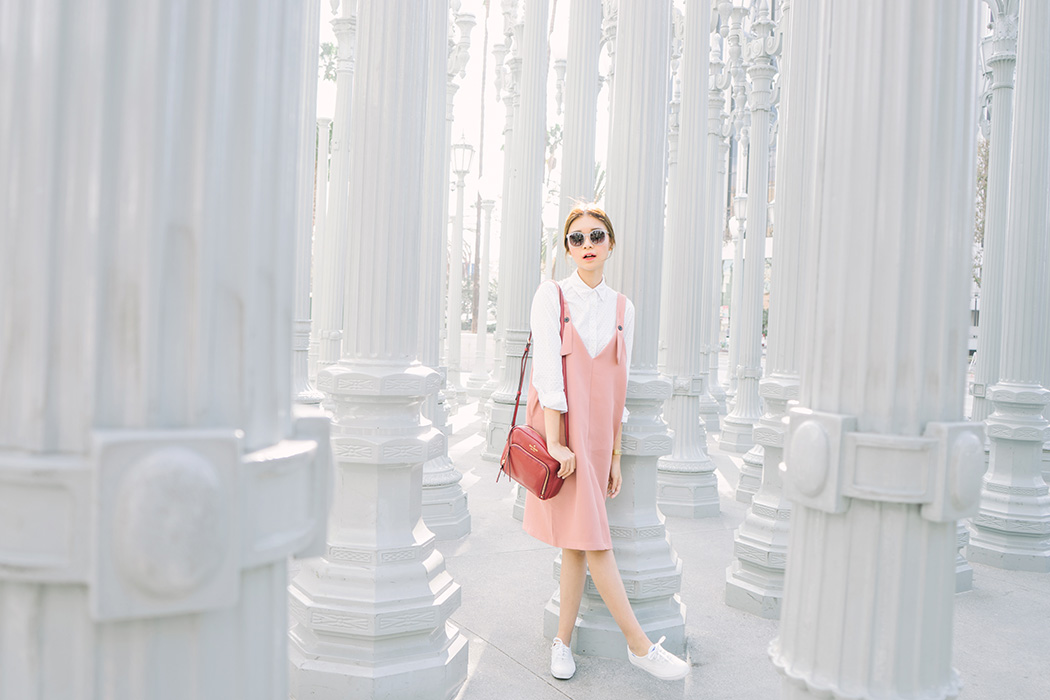 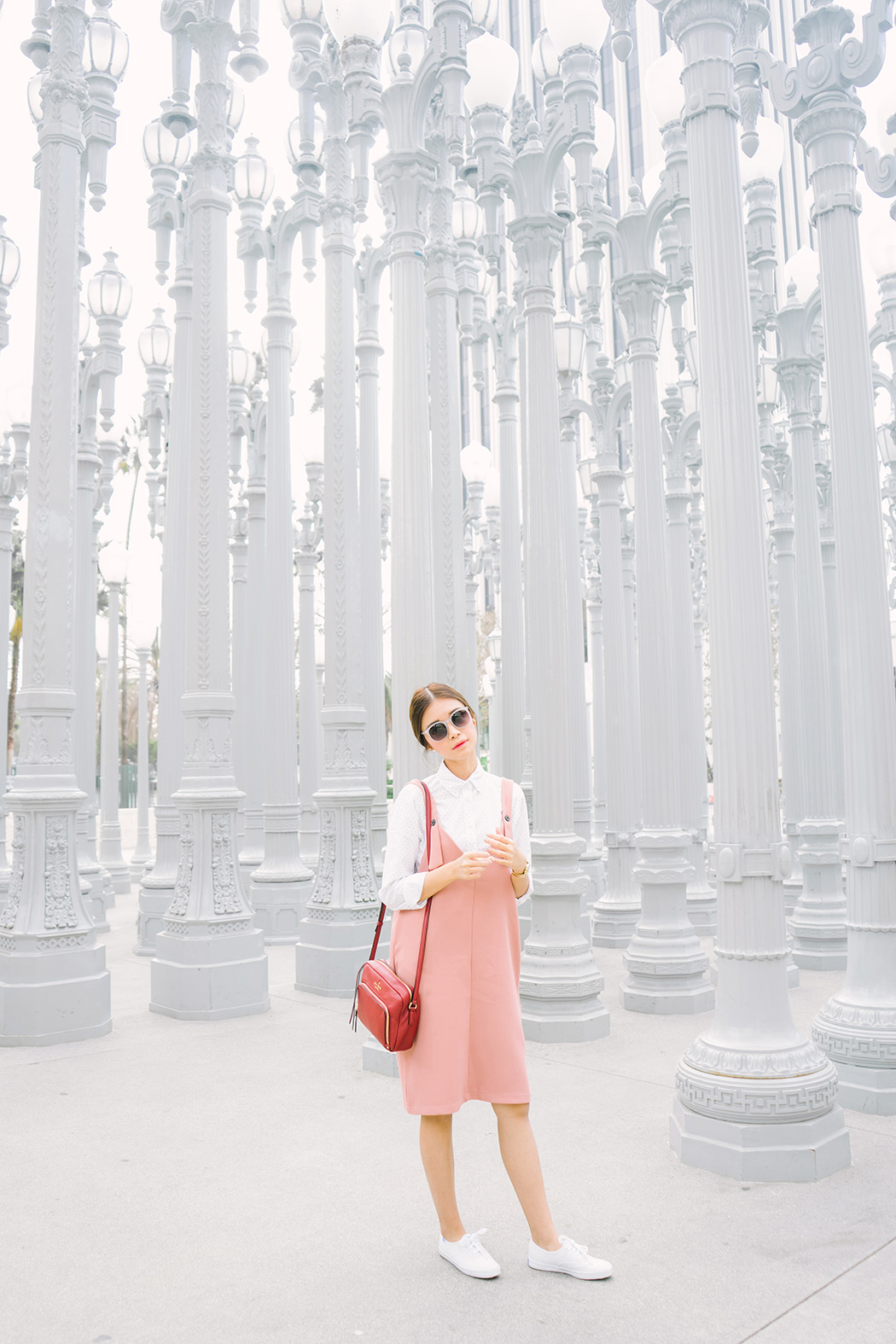 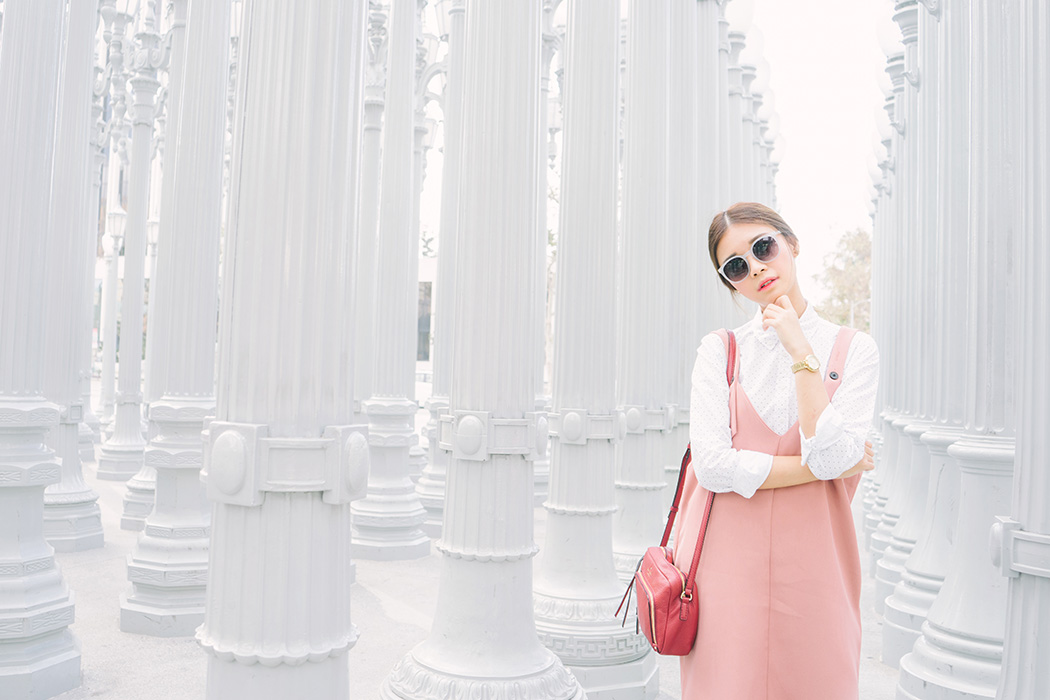 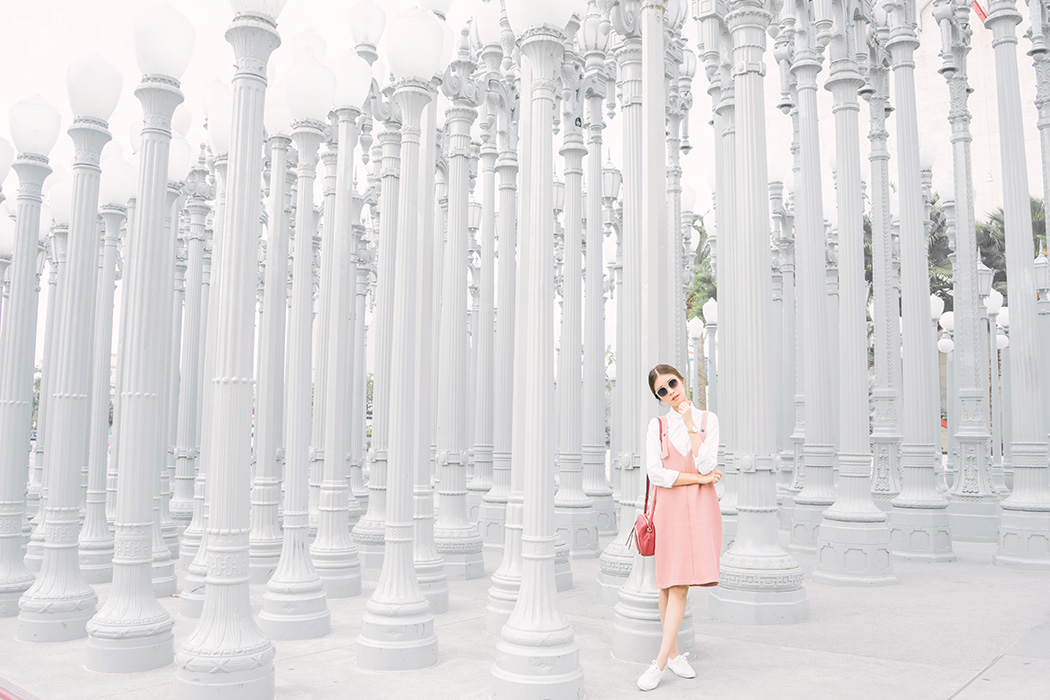 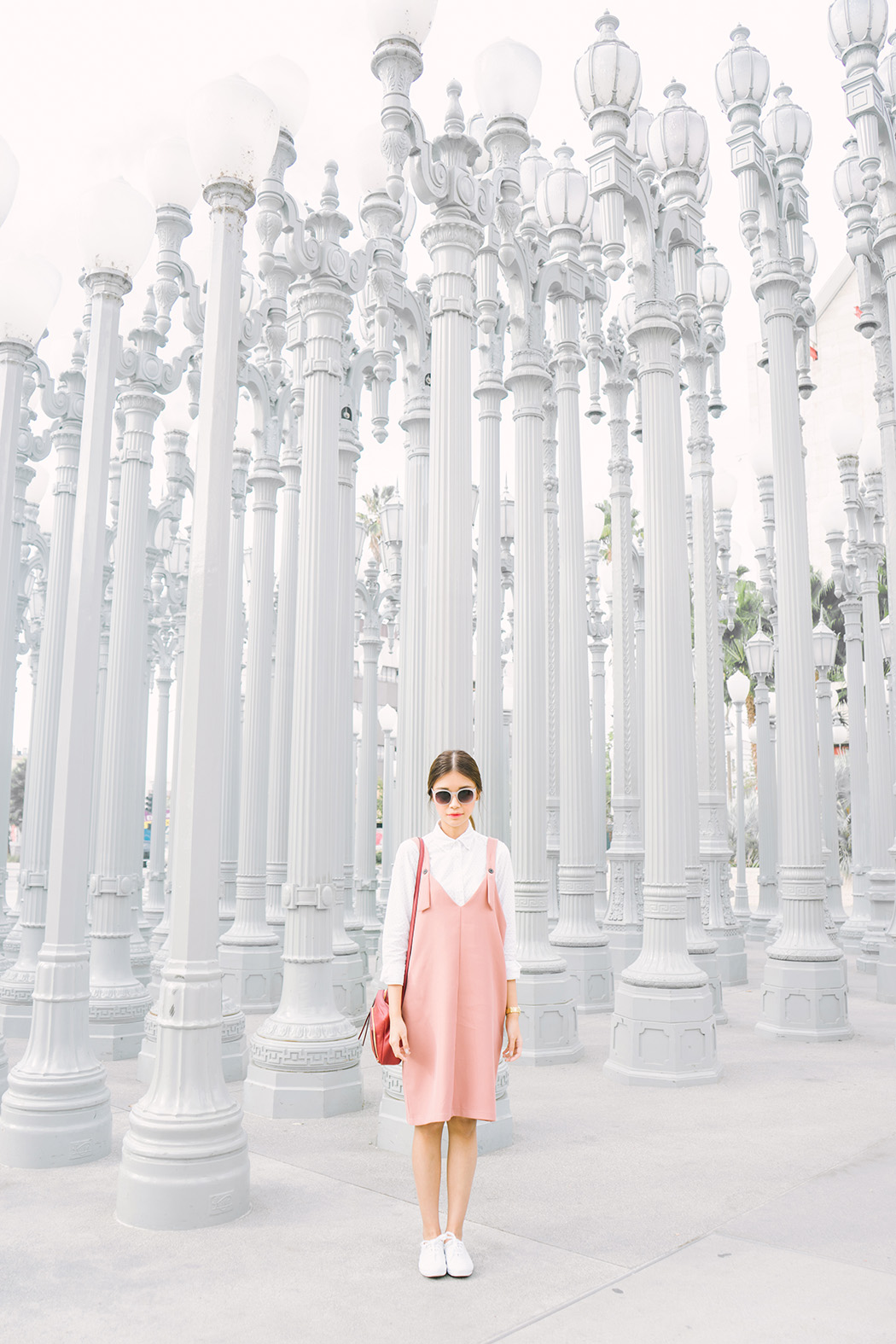 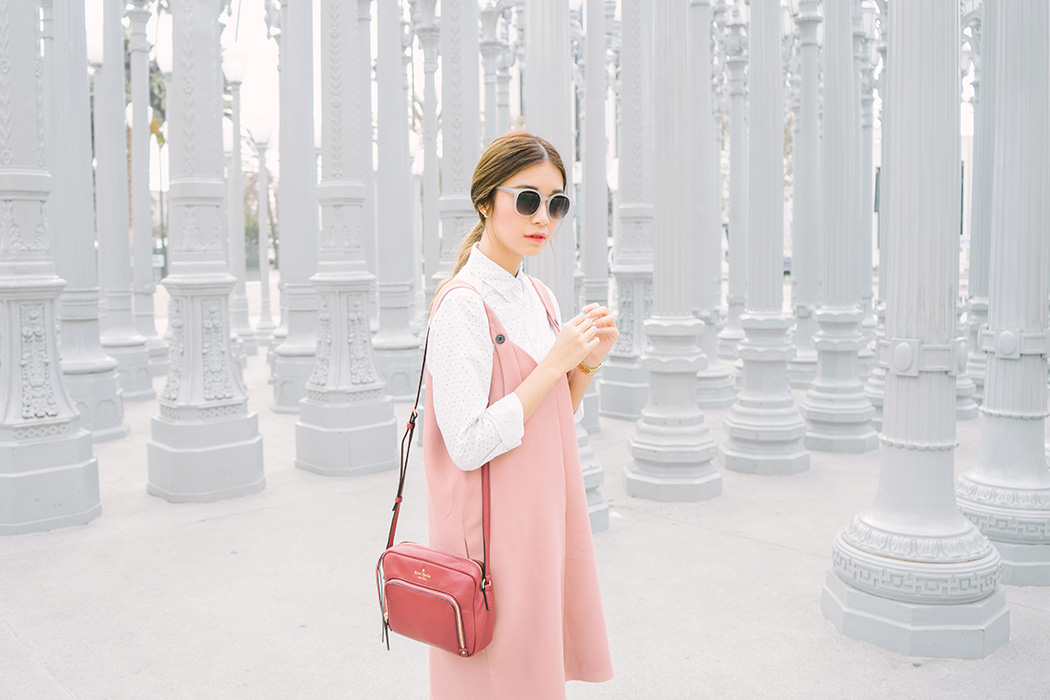 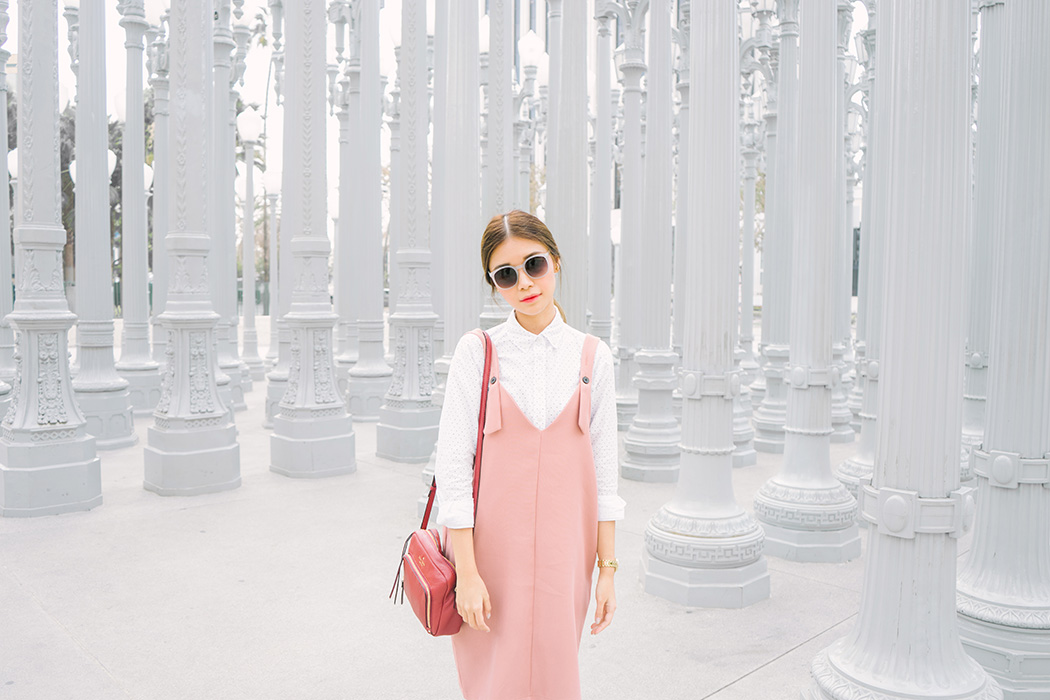