Who would’ve thought people would go crazy over characters in a mobile messenger app?

Over the years, LINE has become so big that it has an icon, an Asian phenomenon that has prompted the birth of many LINE Friends stores selling all the Brown, Cony, James, and Moon merchandise you can think of. The gigantic store in Seoul always has a long line at the entrance, and you’d be surprised that the fans aren’t necessarily kids, but adults who are young at heart. I also remember meeting people in Japan a few years ago and being surprised that they’d bring up their LINE IDs instead of their phone numbers as if LINE was such an integral part of their everyday lifestyle.

While this particular store in Breeze Song Gao is already closed, there are a ton of bigger and newer LINE stores that have popped up all over Taipei, like the one near Taipei Main Station, and the new cafe/store hybrid near Taipei City Hall.

Little do people know that the LINE messsenger app was actually developed because of the Japan earthquake in March 11, 2011 (as of this writing: exactly 6 years and a day since the incident). People needed an Internet-based messenger that would allow them to easily contact their friends and loved ones during emergencies.

Japan being Japan, world of all things kawaii, LINE created exclusive characters to differentiate themselves from other messenger apps. Nothing like that extra hint of kawaii to keep everyone’s spirits up! 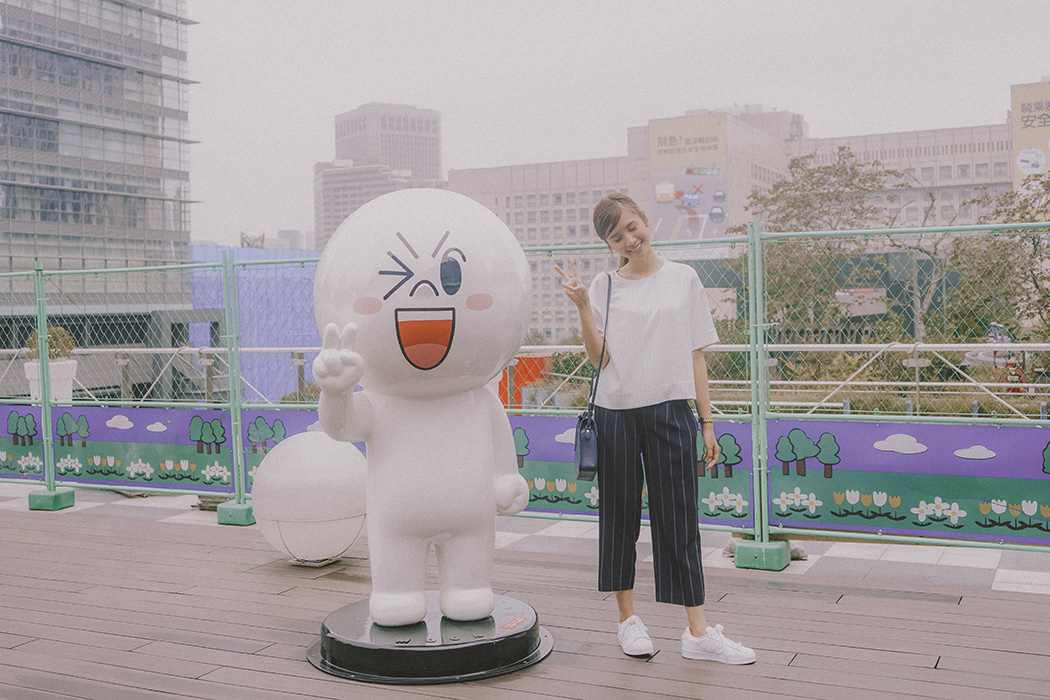 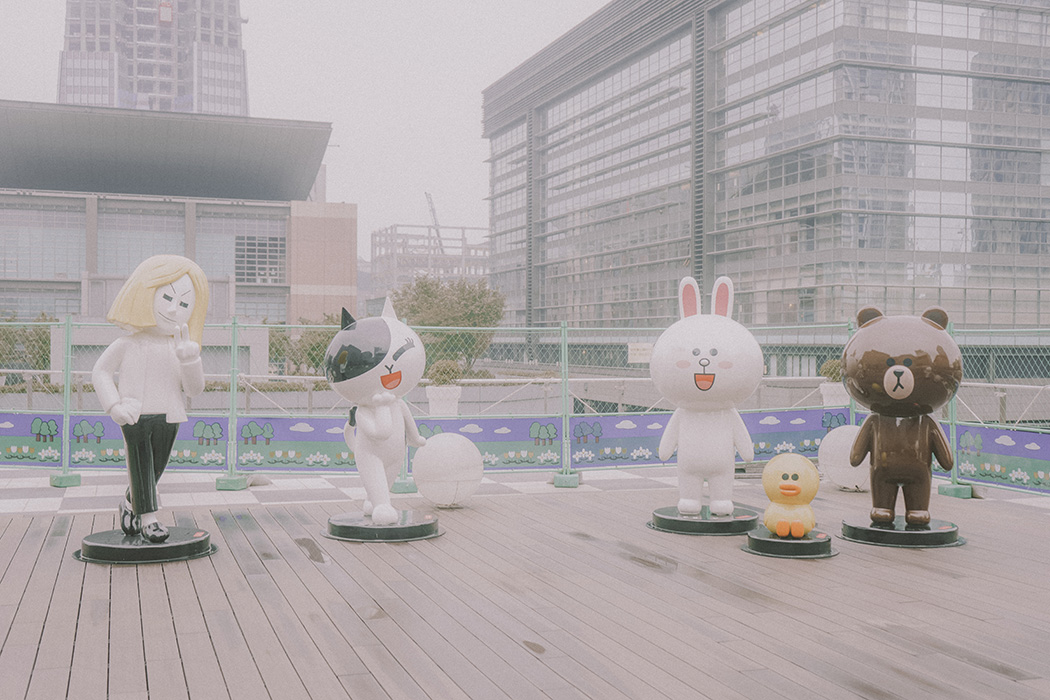 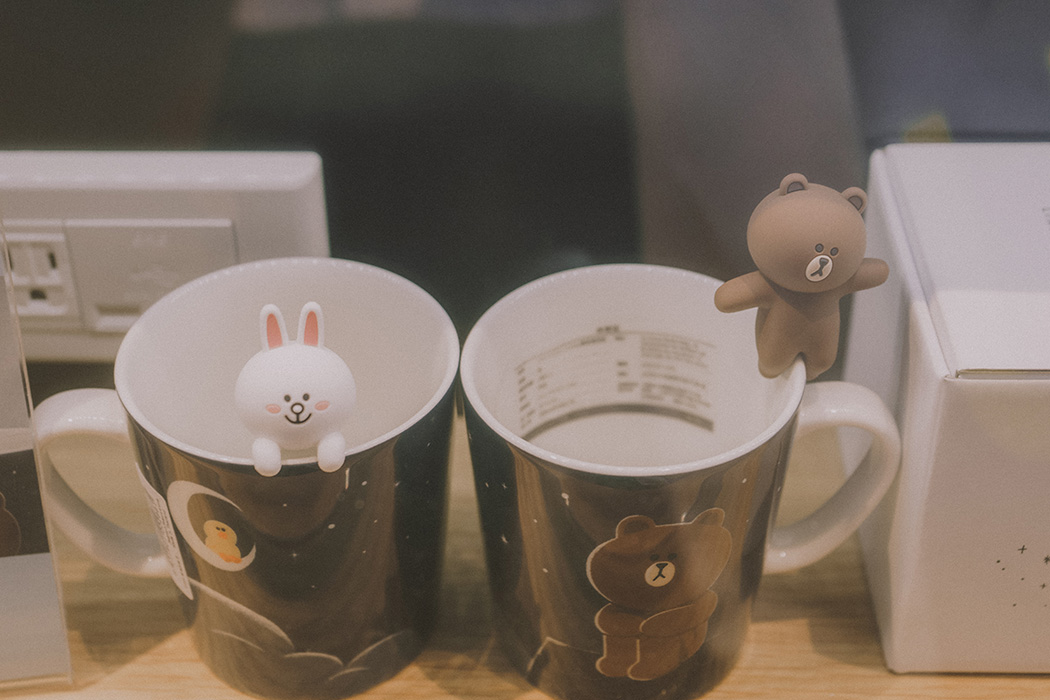 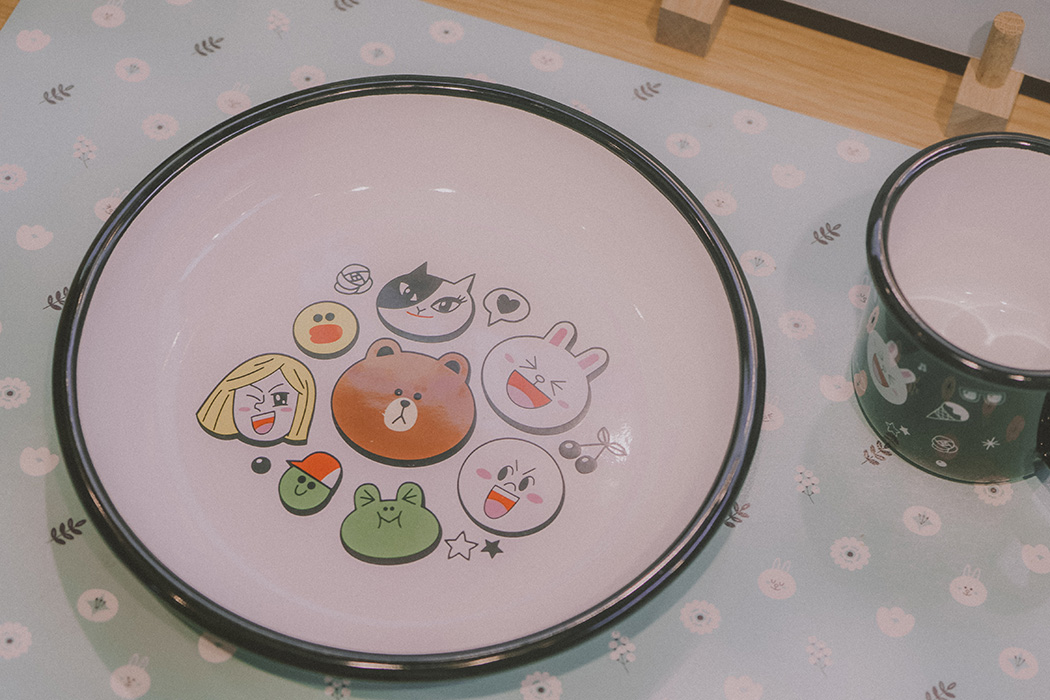 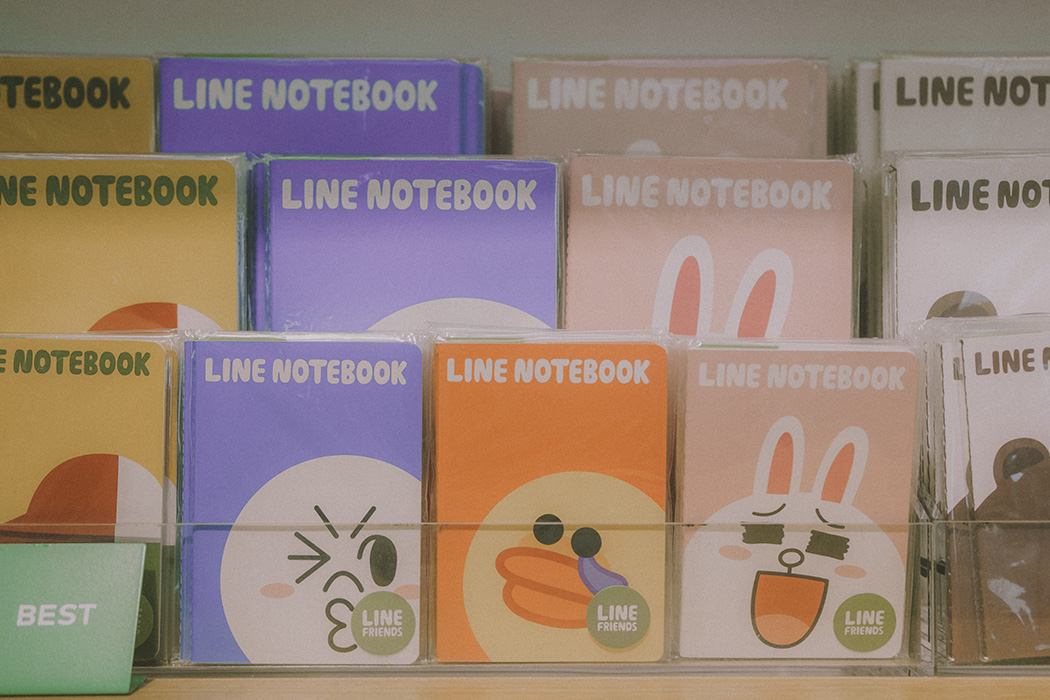 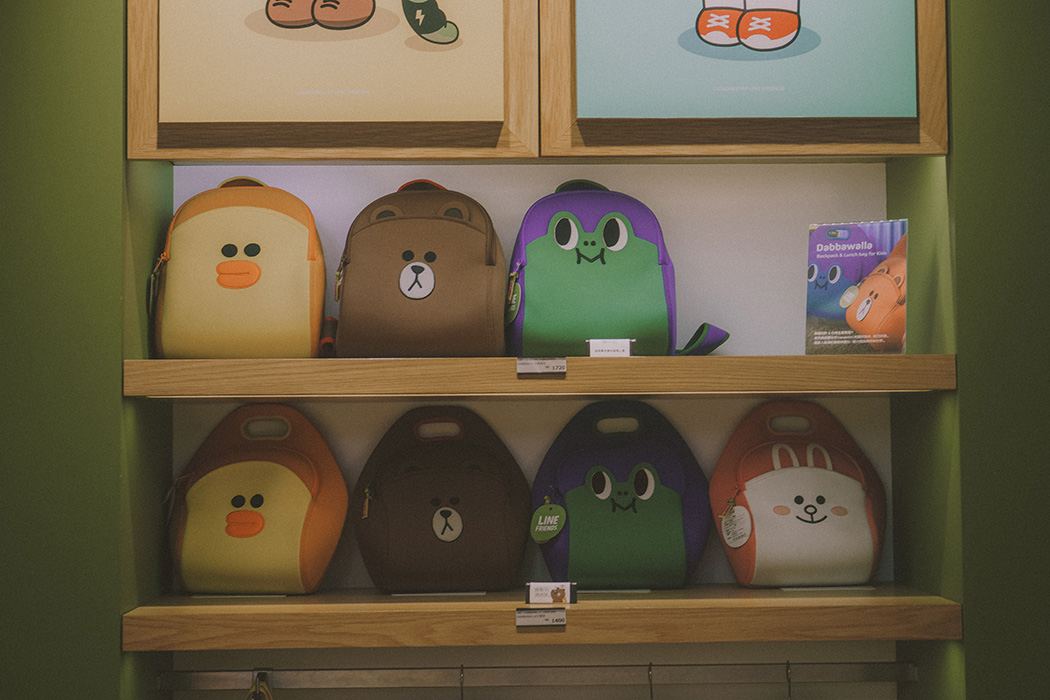 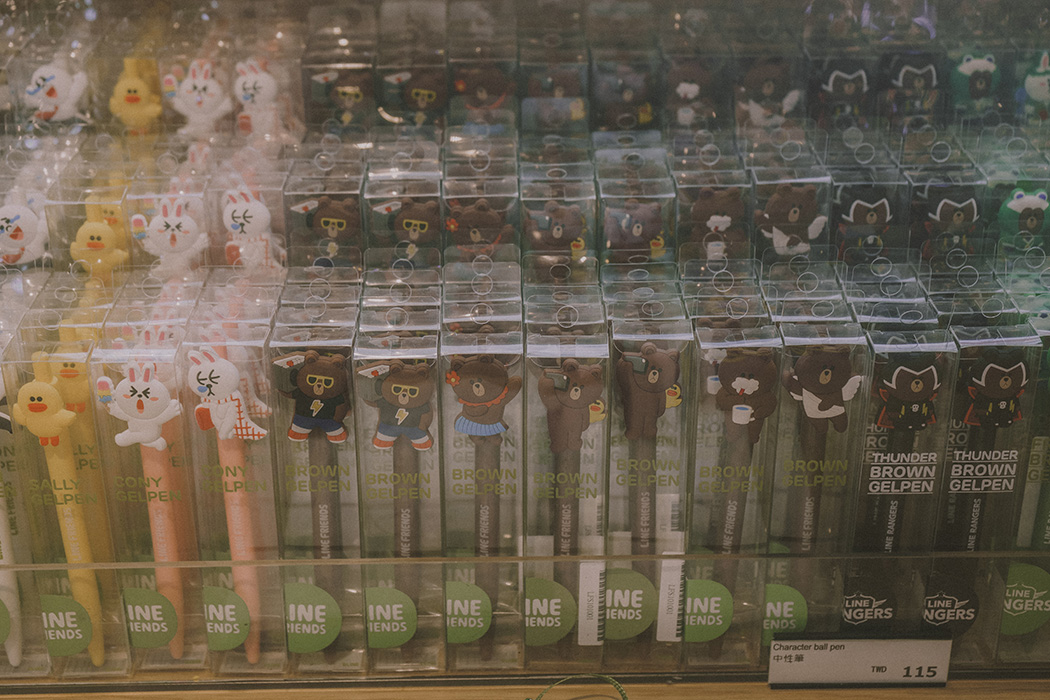 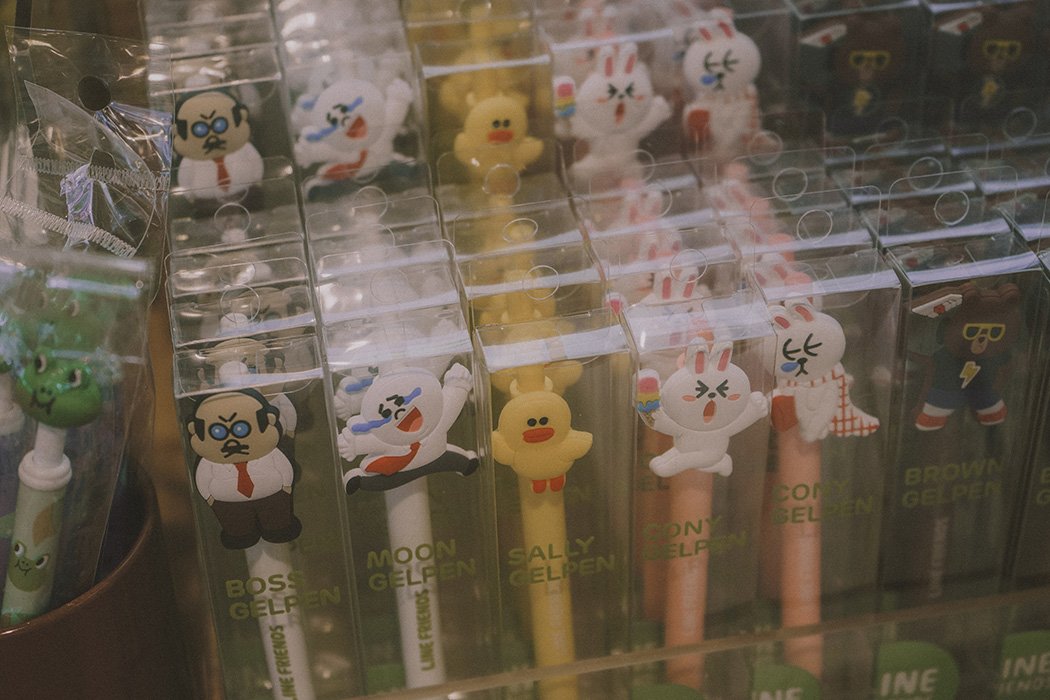 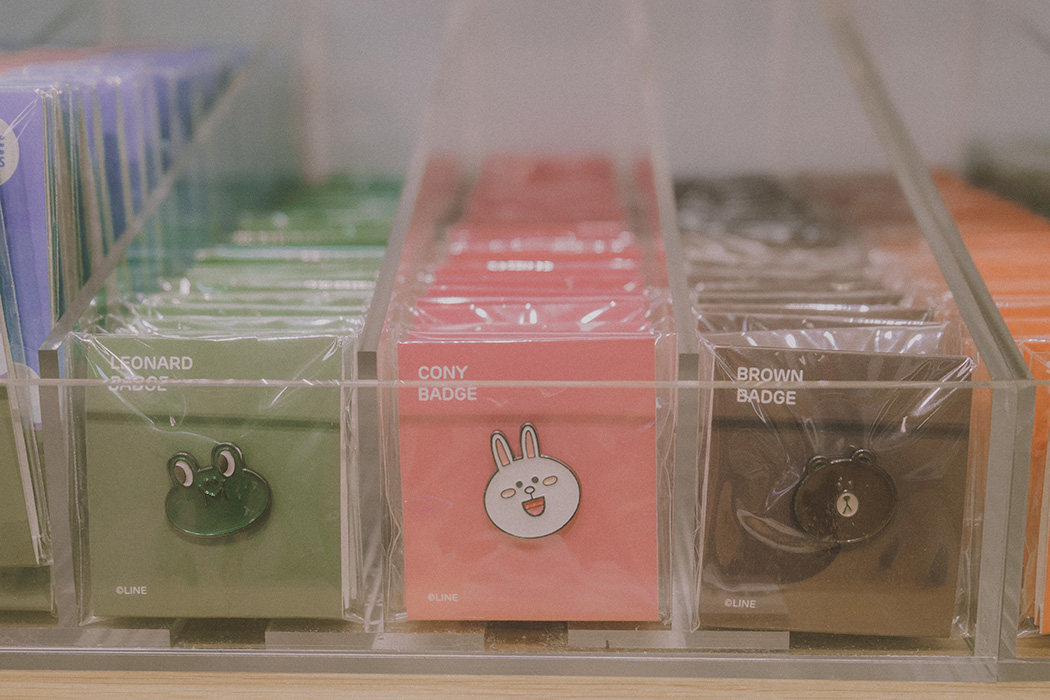 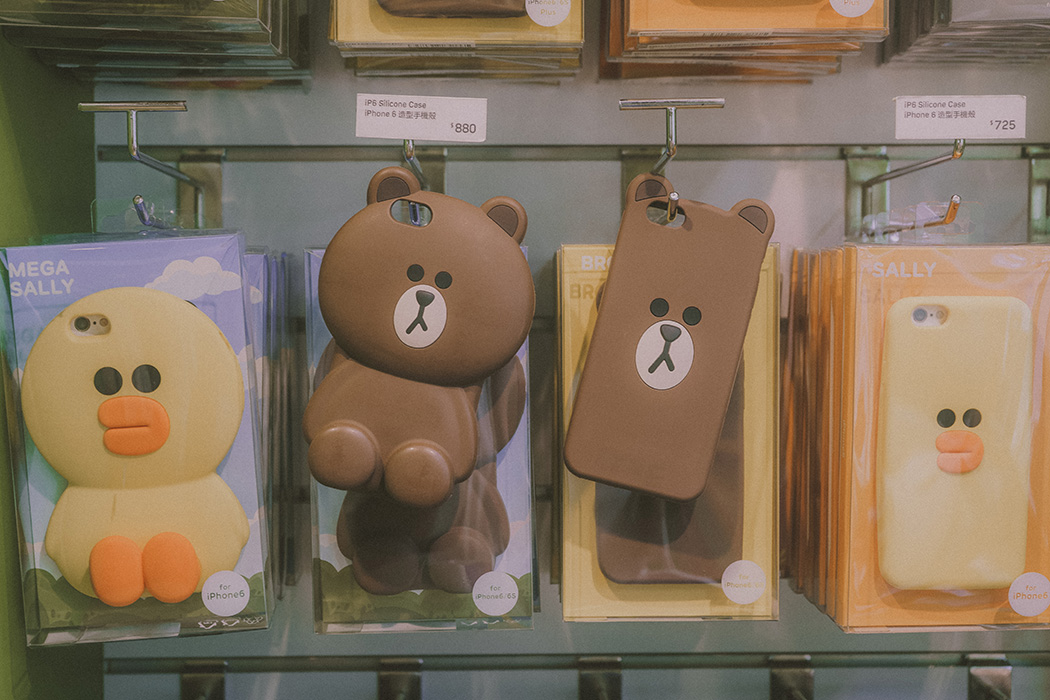 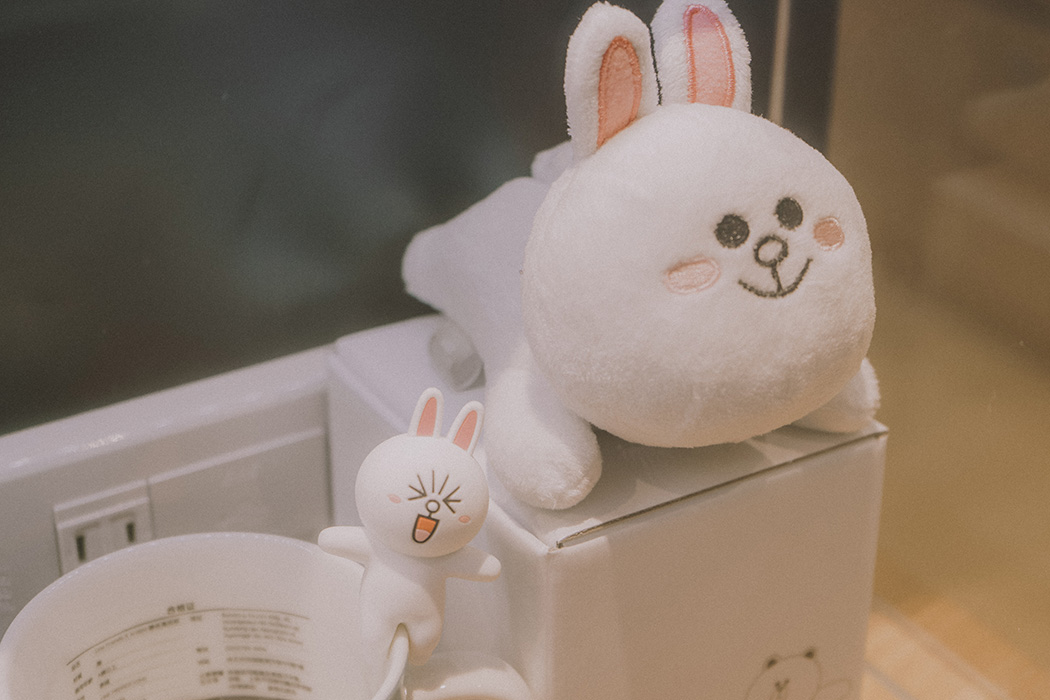 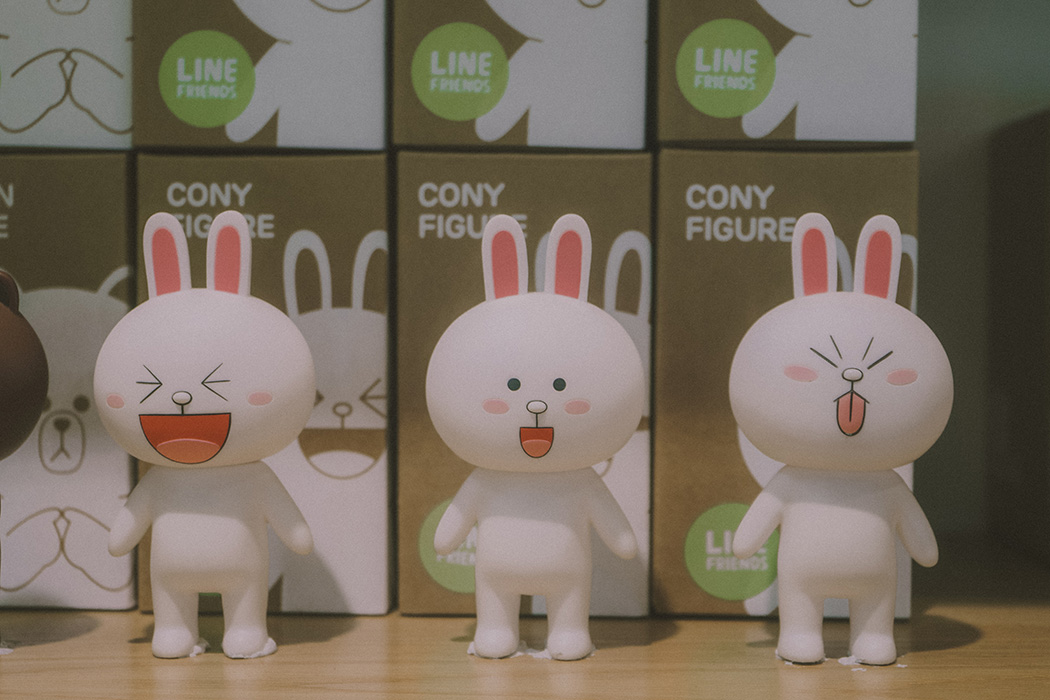 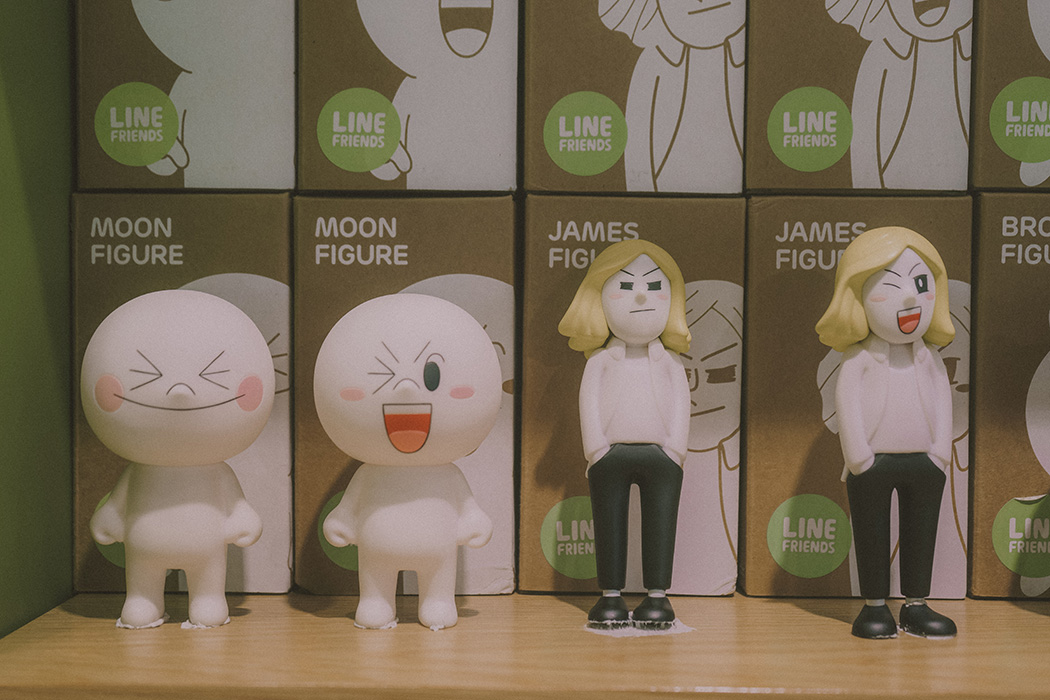 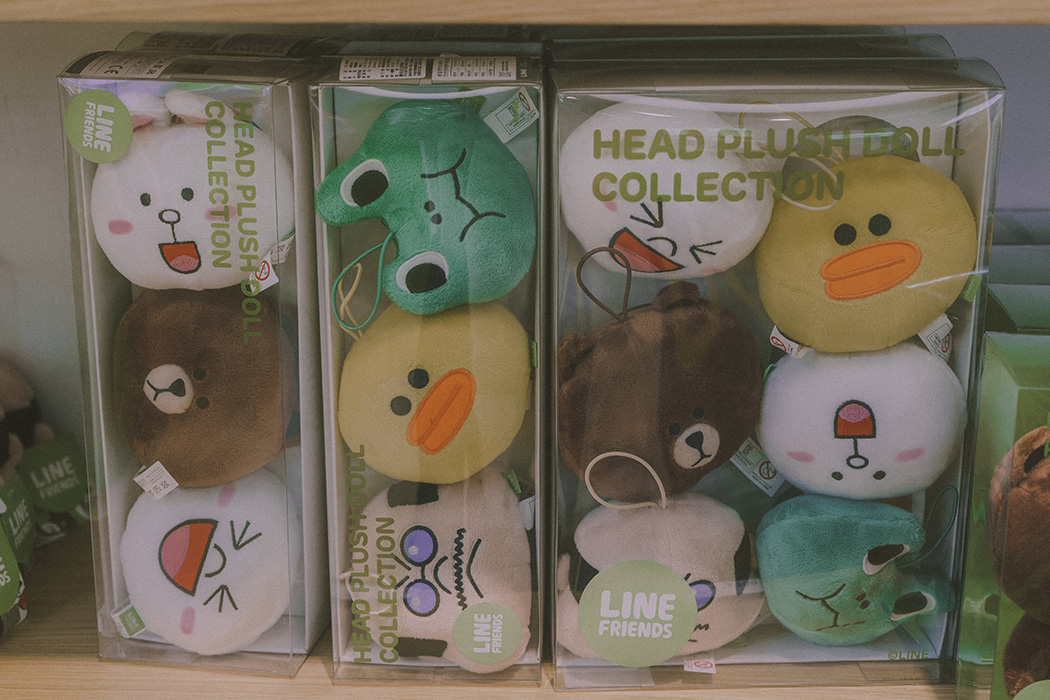