You’d think by now, I’d have already gone to all the touristy places in Japan. I’m far from completing my bucket list, to be honest! In fact, last October was my first time to ever go to Kamakura. David and I had one day free when we were sent to Japan by Uniqlo, so we met up with my friend Gervin who recommended that we go to a place outside the city. Turns out it was a holiday so he was free to show us around! I forgot what the occasion was, but having some Gervin bonding time was enough to keep my spirits high.

How to get to Kamakura? You can take the JR Yokosuka Line, JR Shonan Shinjuku Line, and the Odakyu Railways. From Kamakura Station, there are buses that can drop you off near the Great Buddha. Kamakura is a major tourist area, so it wasn’t surprising to see some English signs and directions around the station. If you’ve been to Tokyo a lot of times already, and feel like you need a breath of fresh air from the city, Kamakura is a quick trip that’ll only take under an hour.

UNFORTUNATELY, if you’re going to the Great Buddha some time between January to March 2016, you won’t be able to see it. It’ll be covered up by scaffolding during that time. A lot of famous places are up for cleaning and inspection recently because they’re gearing up for the Olympics in 2020. 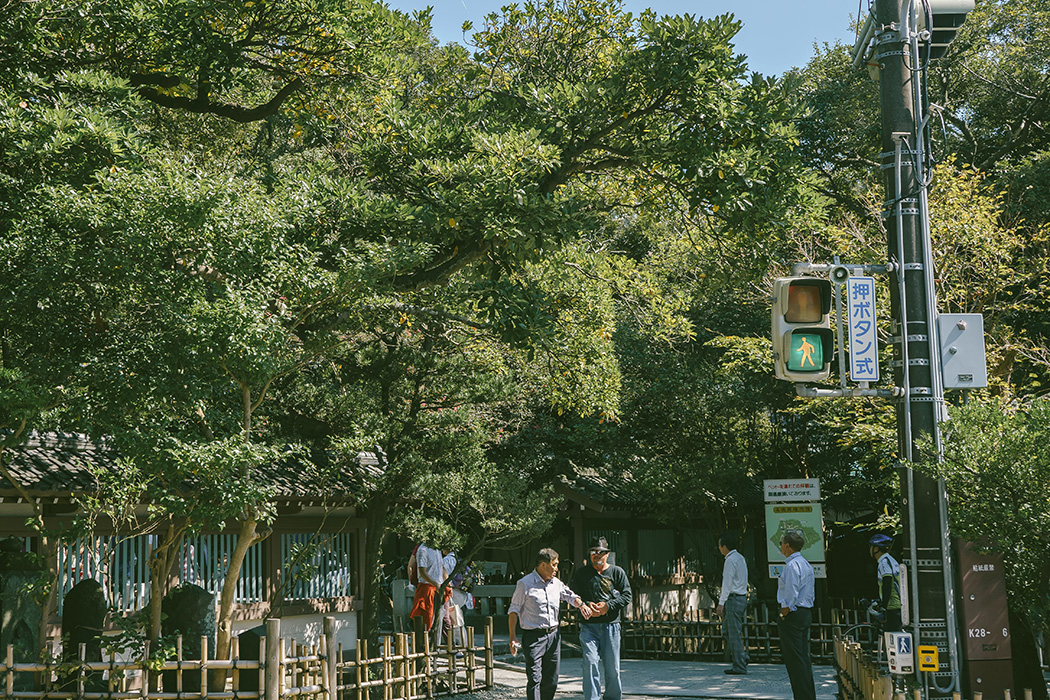 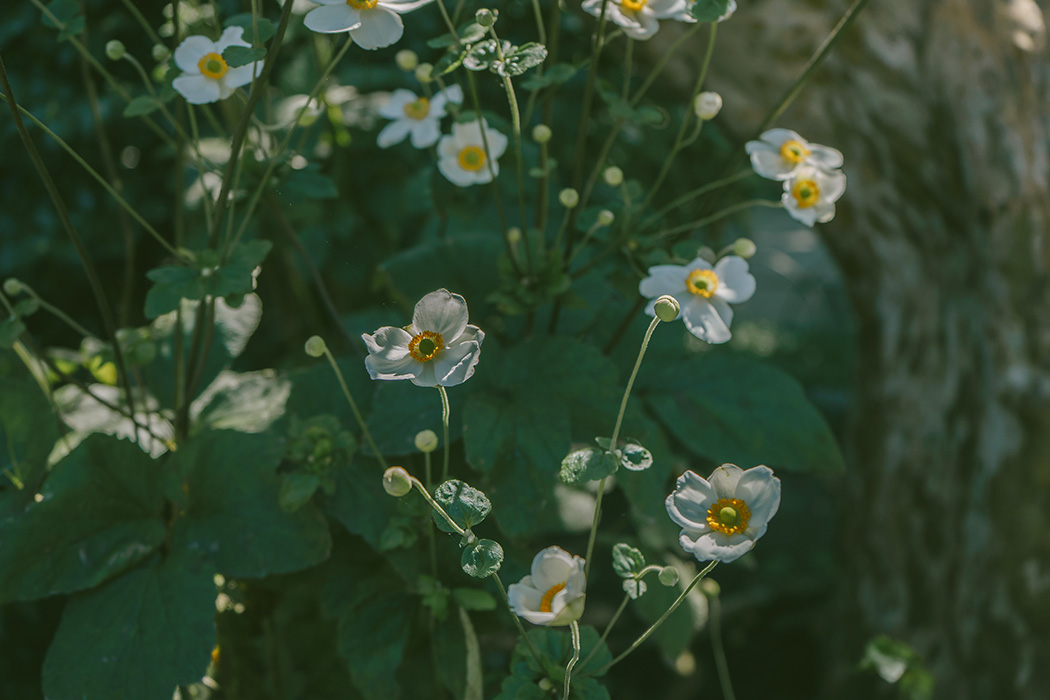 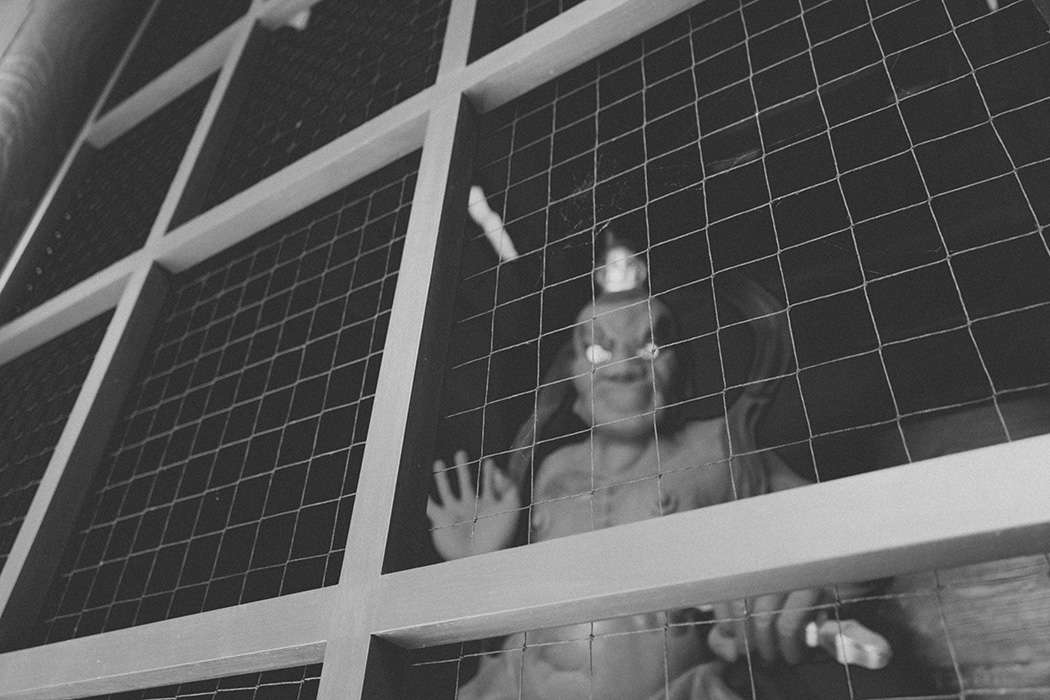 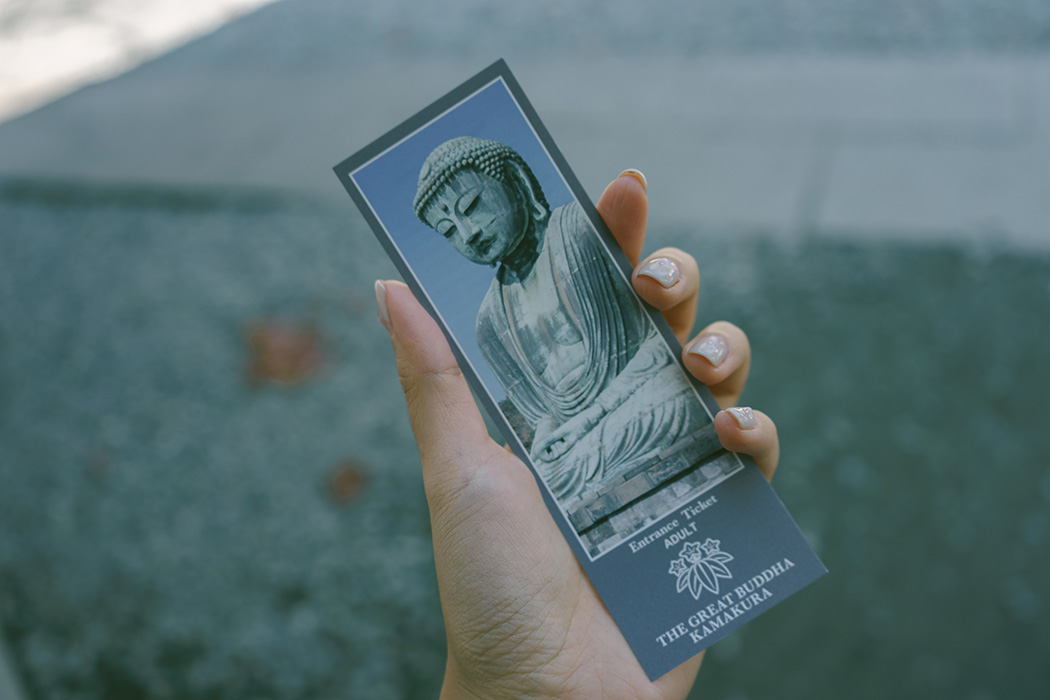 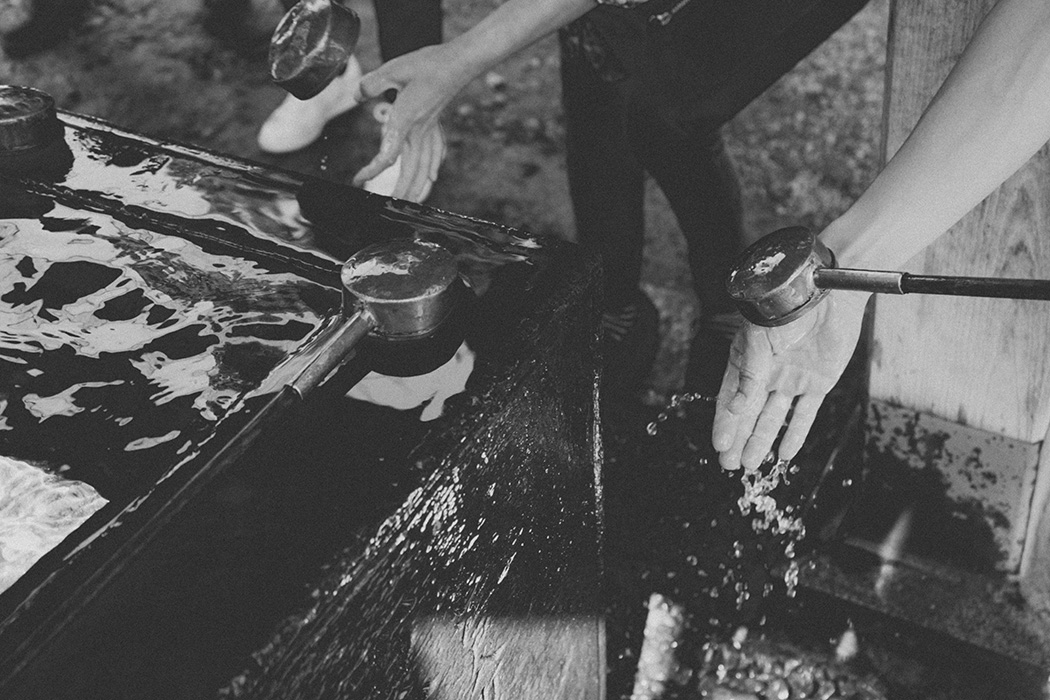 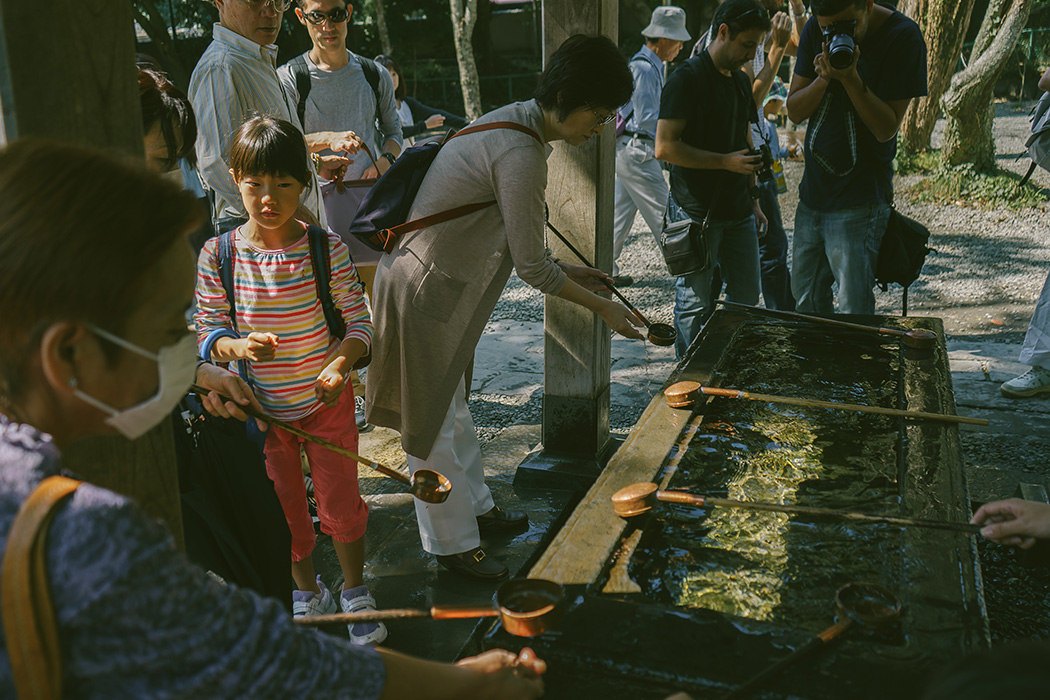 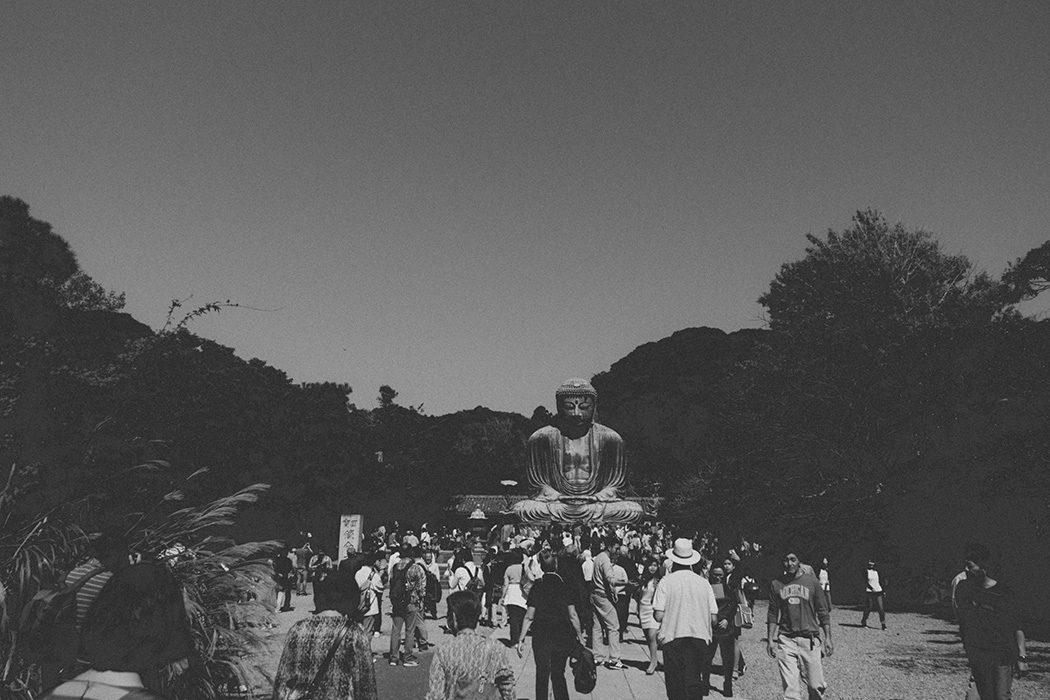 Great Buddha at the Kotoku-in Temple. 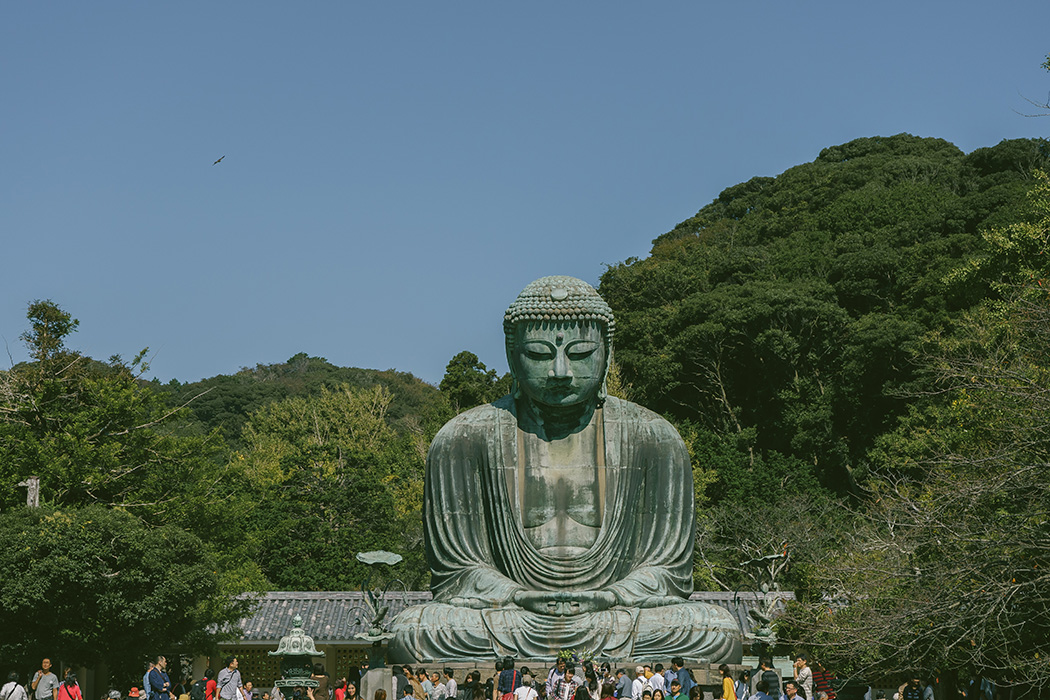 40+ something feet of bronze. 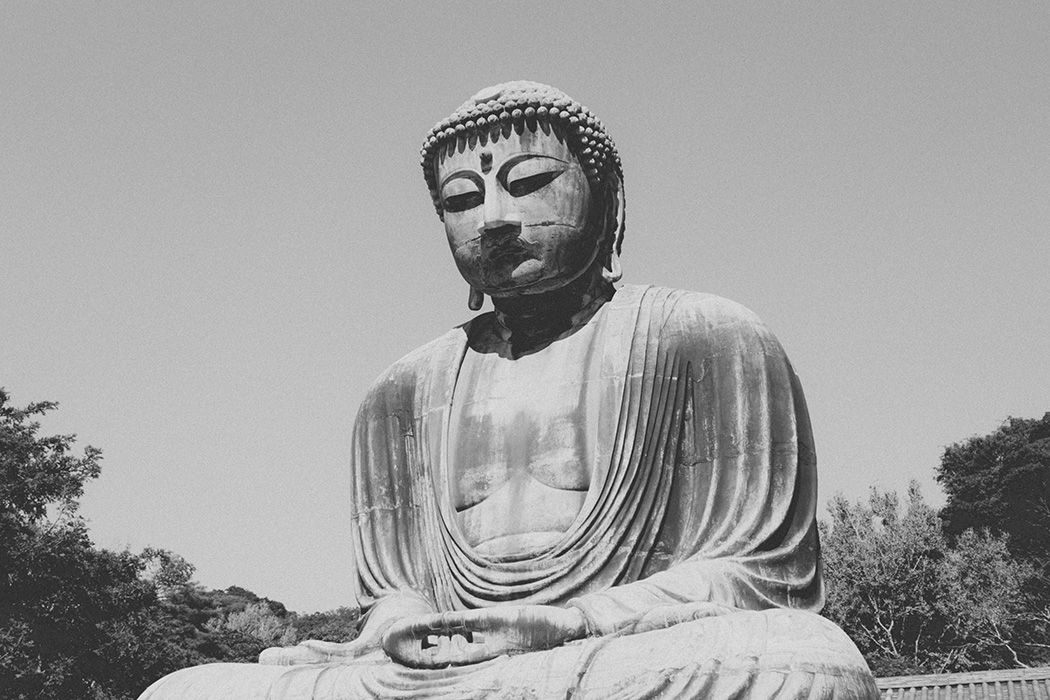 The inside is completely hollow though! 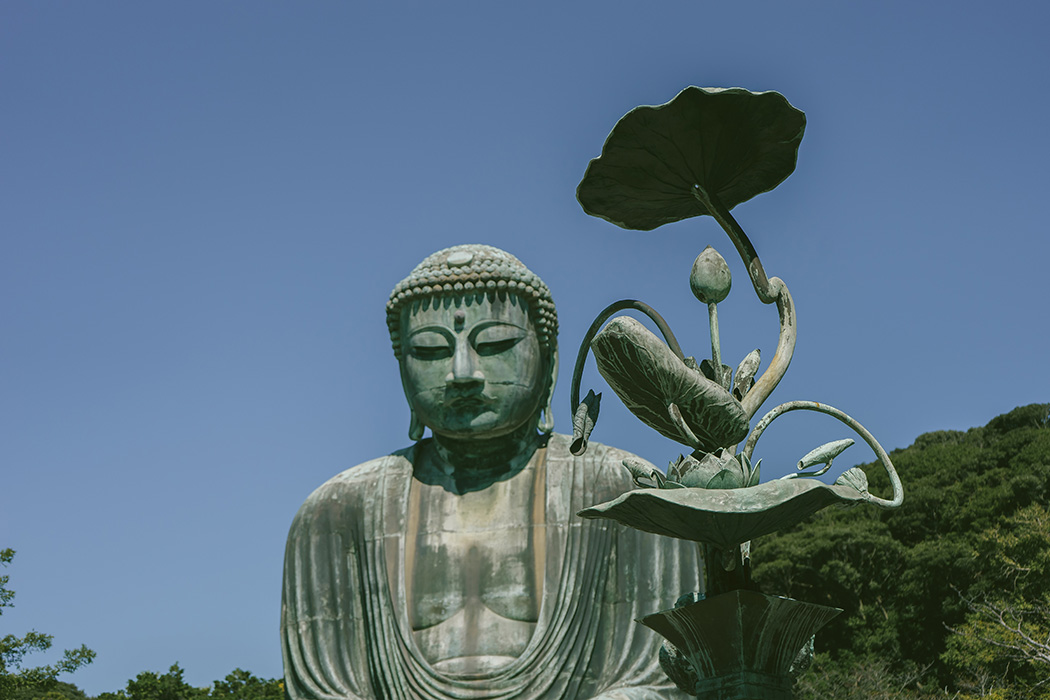 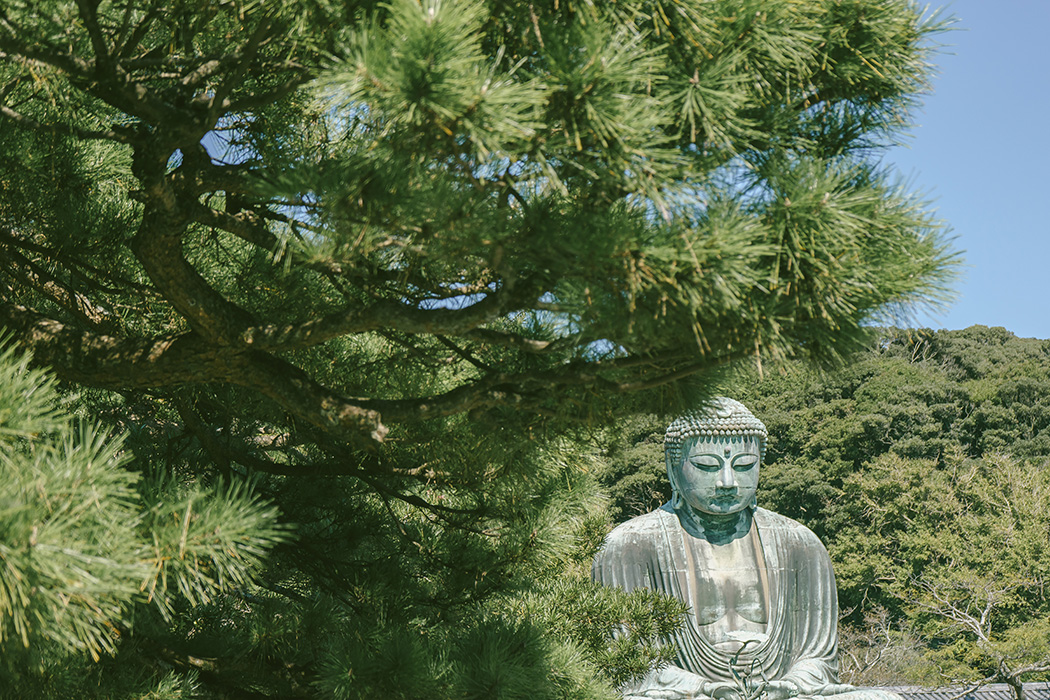 Thousands of years of history. The original statue has been around since 1200ish! 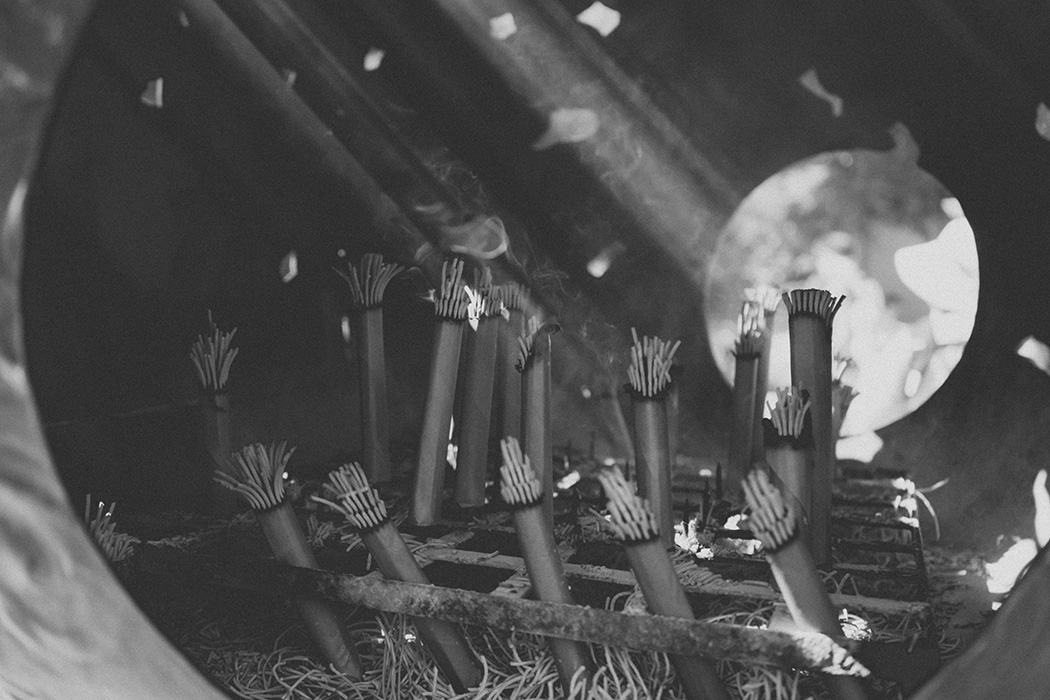 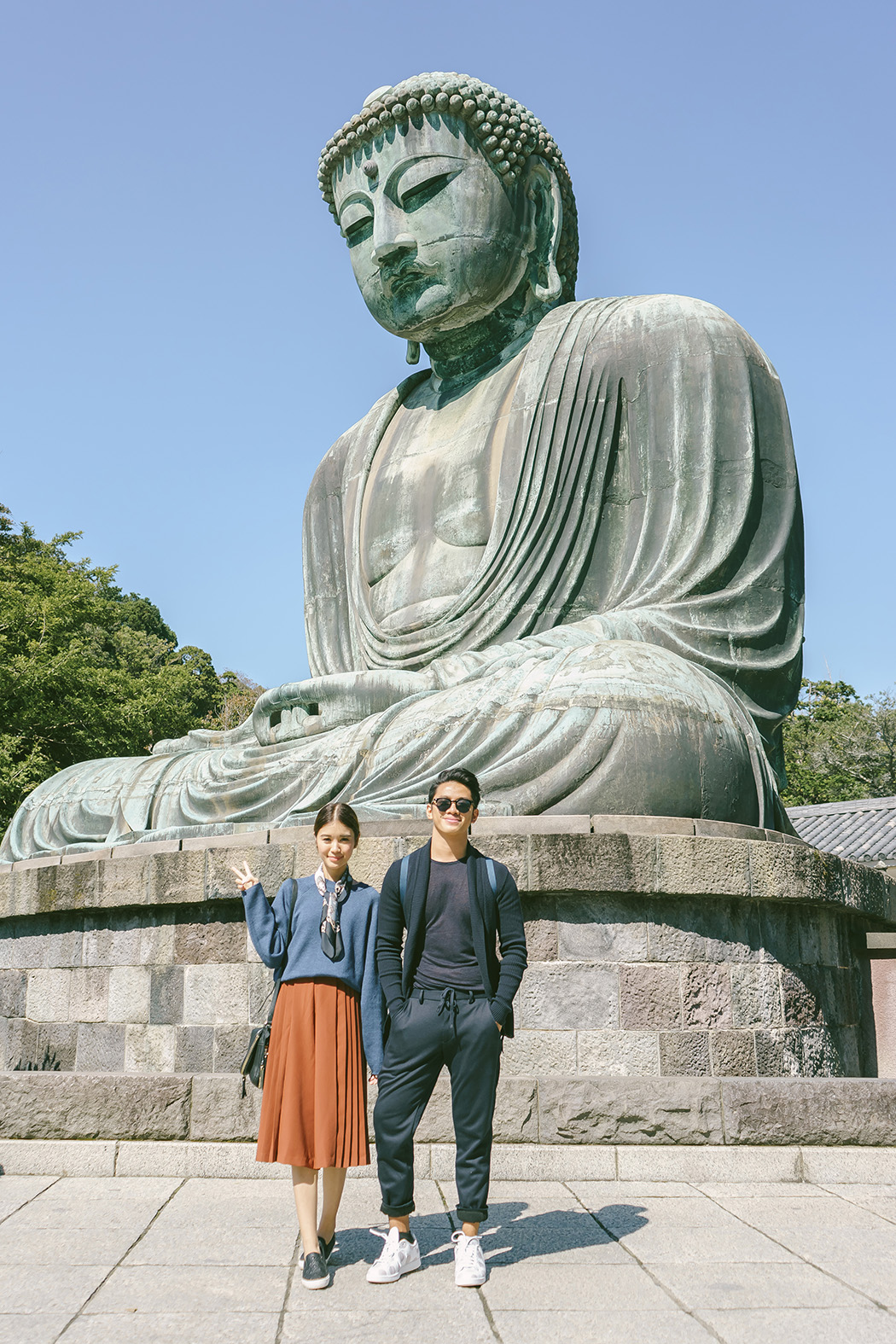 Being typical tourists with David. 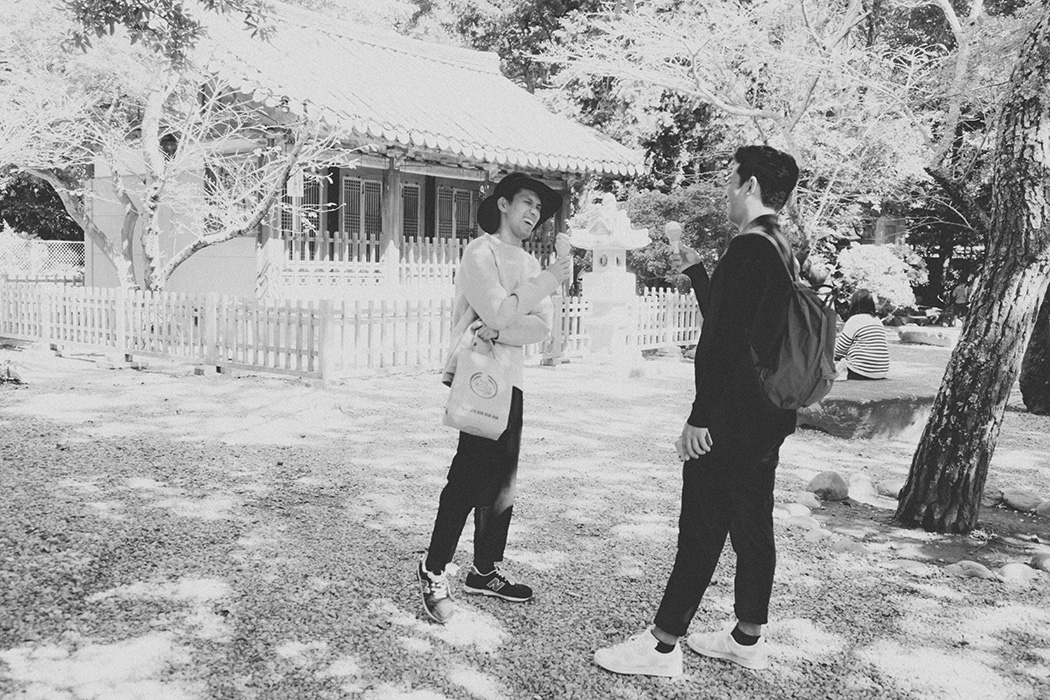 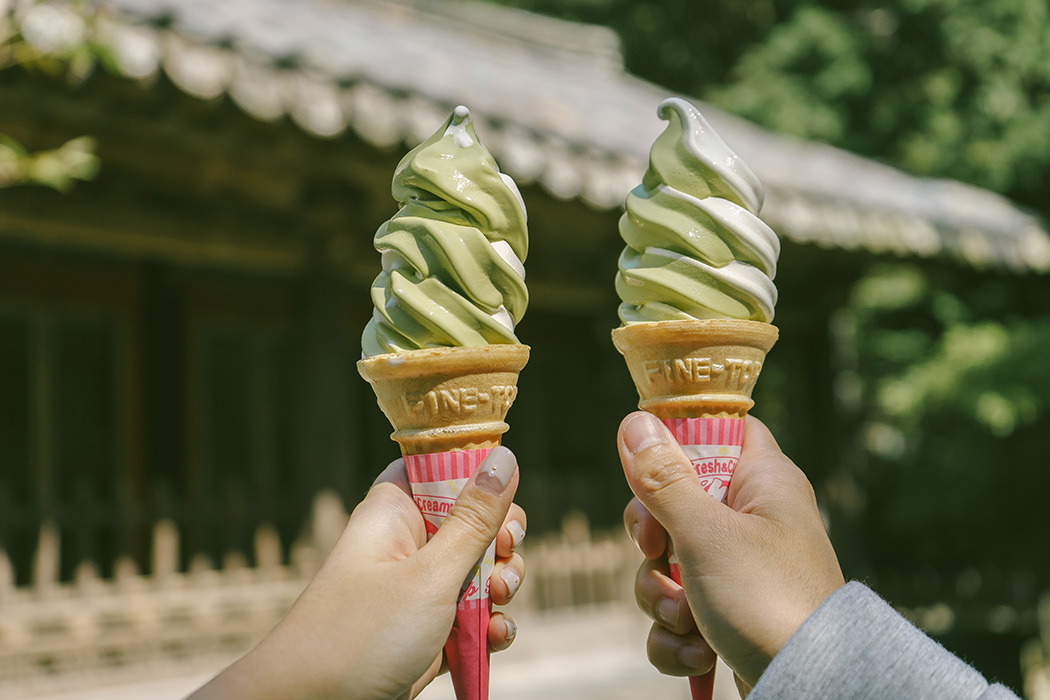 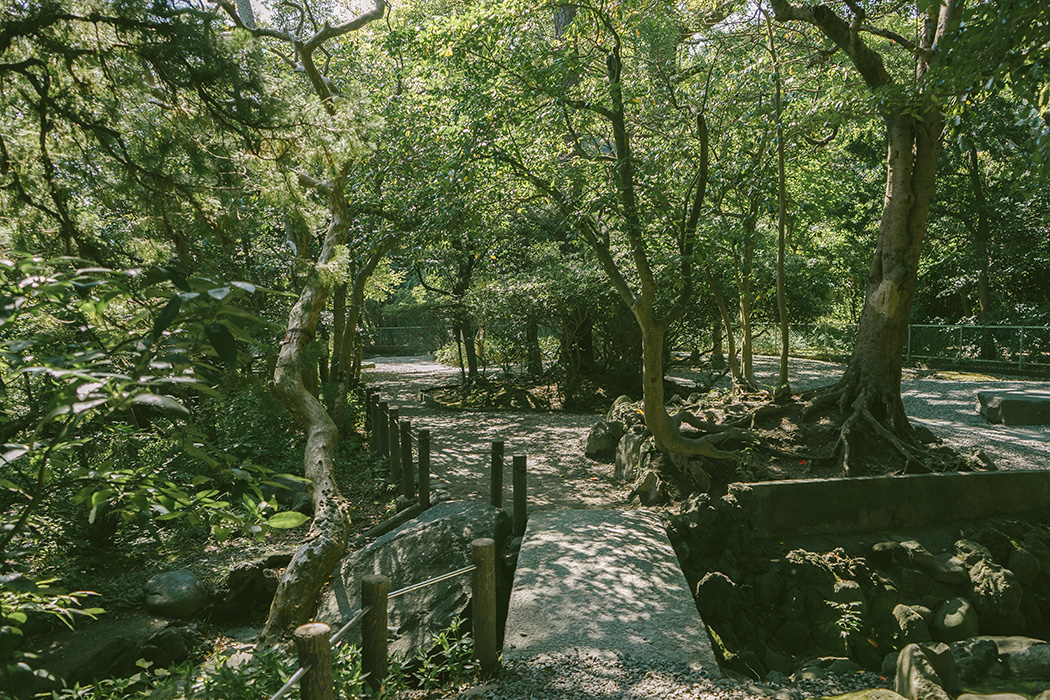 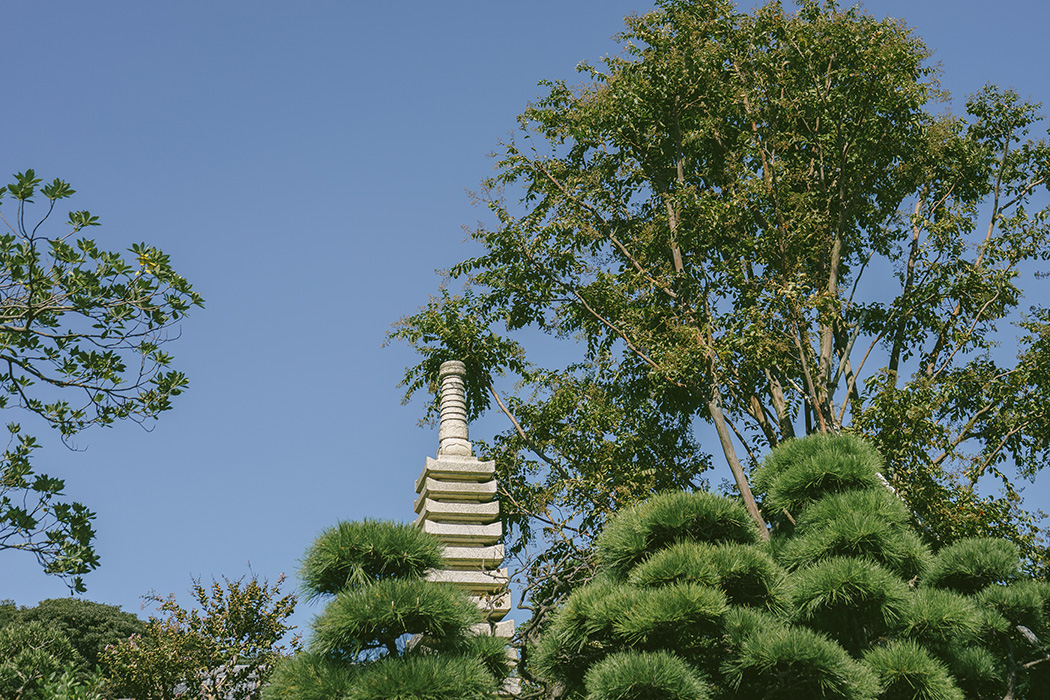 More Kamakura photos coming up! I’ll just be in Germany until the 22nd or 23rd, but I’ll definitely find time to queue some posts while I’m there. Special thanks to my minimal-kawaii bae Gervin slash Jebin-sensei for showing us around and also taking our photos!