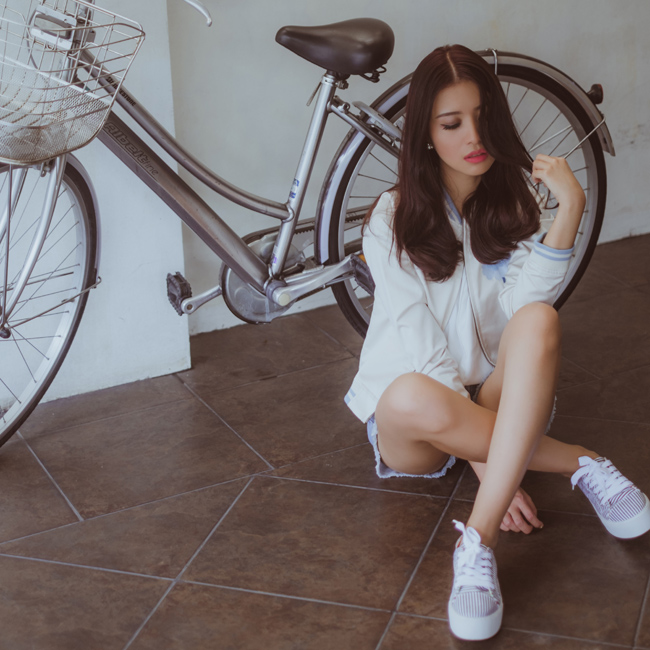 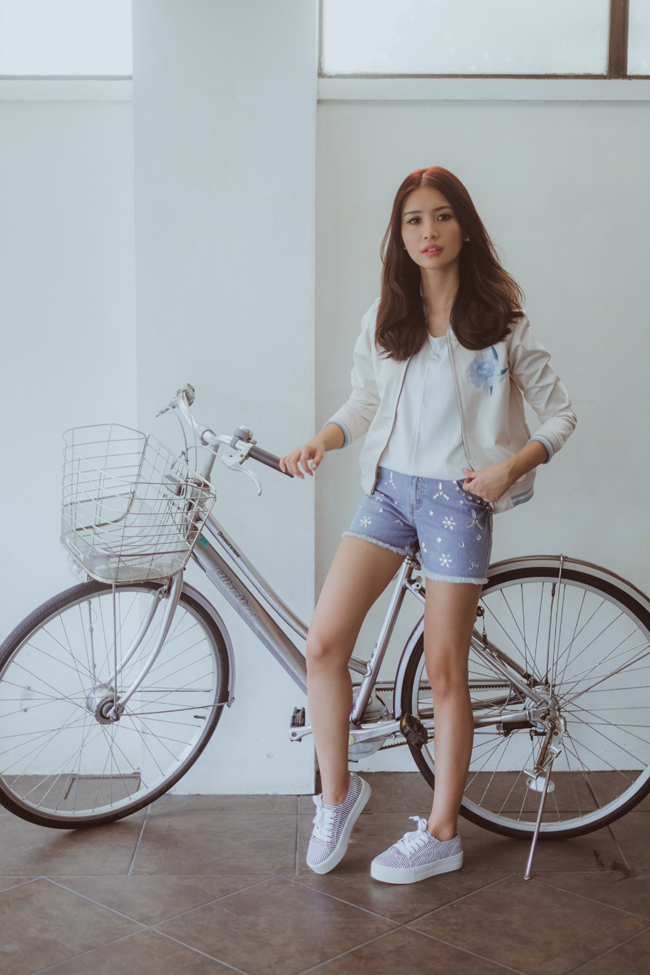 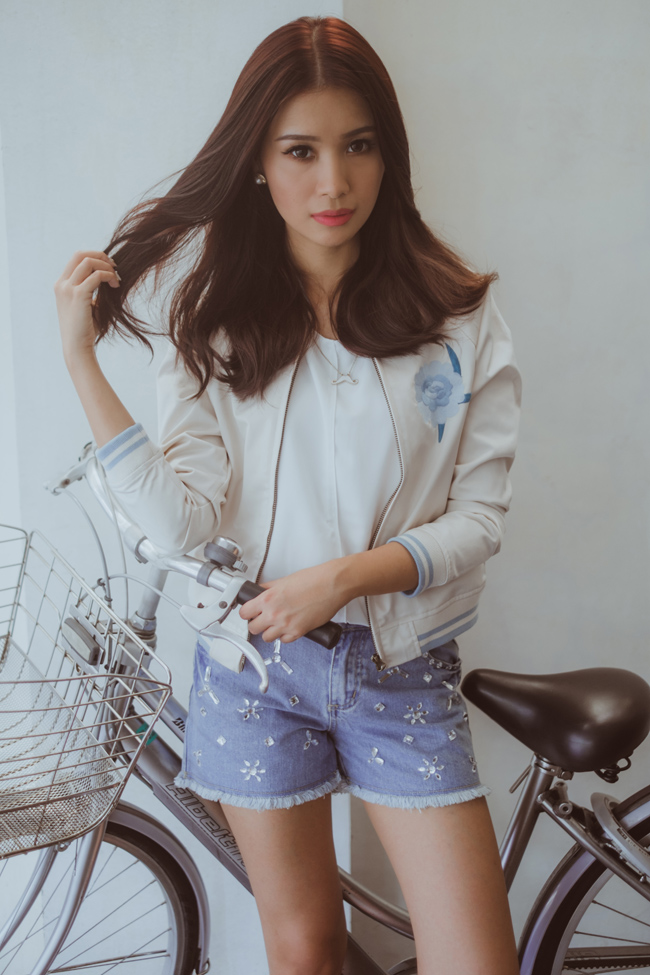 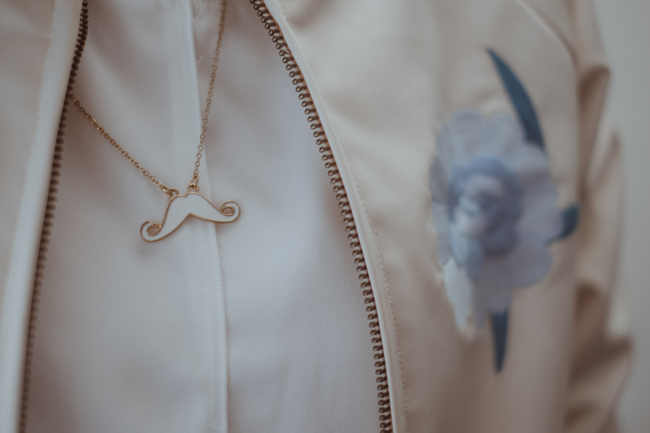 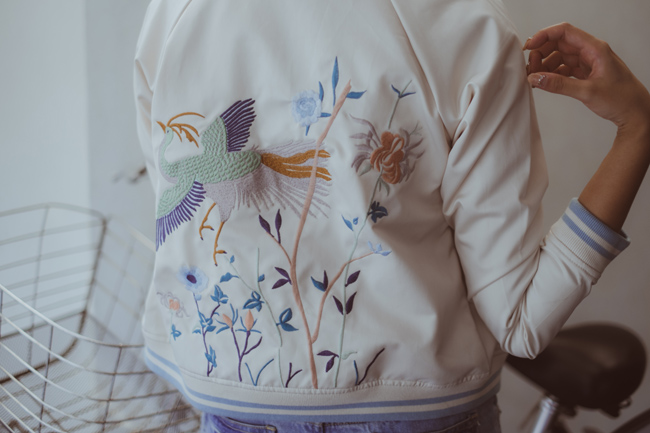 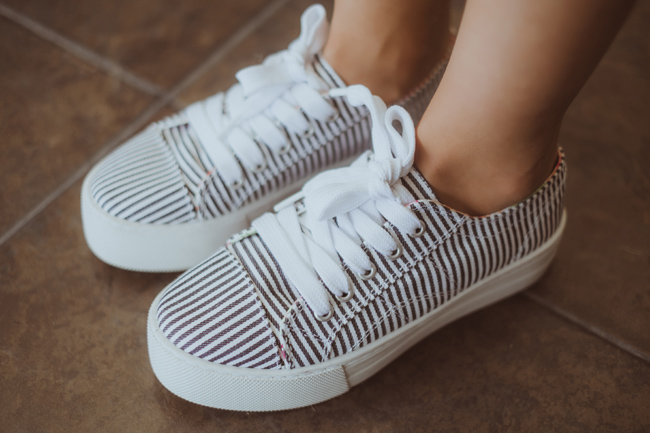 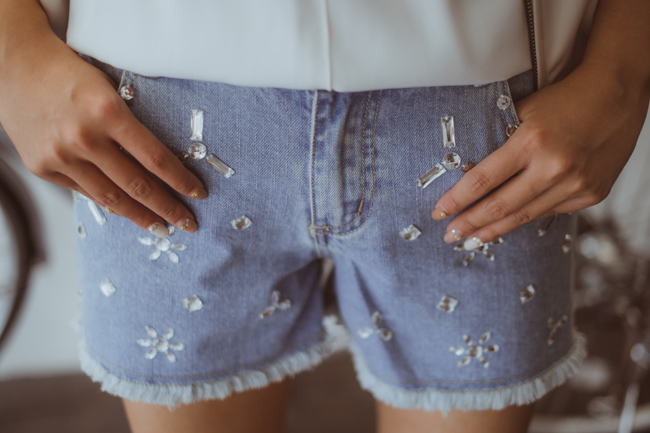 First of all, I’m not going to pretend that I already know how to bike, but I do intend to learn soon! I never got to try biking without training wheels (my older brother got into a serious bike accident when we were little, and that somewhat discouraged me from trying the real thing out), but everything changed since I discovered Yowamushi Pedal. I didn’t know what to do with my life after the first season ended, lol. So happy it’s back!

Last March, Japanese news reported that there was a major increase of female cyclists because of YowaPeda. Apparently, since the show premiered last year, the number of young, female customers checking out bike shops have doubled in Japan. I’m not alone!

My mom knows me too well – she got me a second-hand (from my uncle) Japanese brand bike! WOOT! Way to go, mom! It’s not a road racer like in the anime/manga, but I totally need that basket, lol #priorities. Wish me luck! Hopefully I can find time to learn before Christmas/New Year!

Sooo this is my make-believe fashionable bike outfit. Just G’s current collection features some wonderful non-denim outerwear for fall/winter. This jacket is no exception! The quality is A+, and for such an affordable amount too. Just G, I still can’t believe you’re real.