If you live in Manila and frequent malls and department stores a lot, I’m sure you’ve seen a branch of Just G at least once in your life. Some people think it’s only a small extension of children’s clothing line Gingernaps, but it’s a totally separate entity catering to young girls who have outgrown wearing children’s clothes. Crissey and I would always make it a point to drop by Just G on our girly shopping dates, as we are huge fans of their quirky accessories. We’re way past our teenage years, but if you’re into dolly aesthetics, you’ll never be too old for Just G. (We also have matching skirts from Gingersnaps – kids’ clothes are too cute to resist.)

Just G has been around for a while now, helping teenage girls explore their own personal styles and identities by offering a variety of clothes with certain themes. While they offer sophisticated button-down tops, basics, blazers, floral-print bottoms and rompers, they also have pieces like graphic tees, leggings, acrylic necklaces and earrings for fun-loving tweens.

I was able to get a few items from their recent collection, so watch out for that outfit post some time soon! In the meantime, you can ogle at the prettiness that is the Just G store in Megamall: 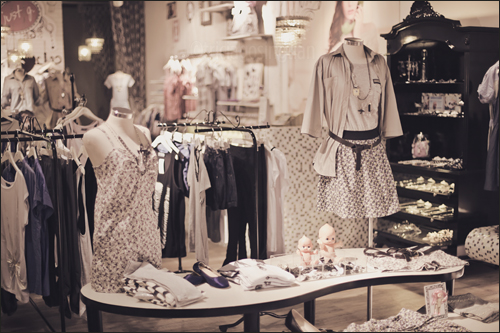 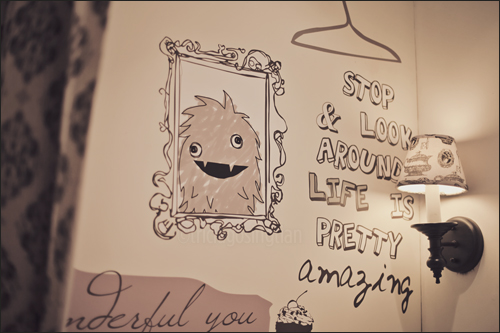 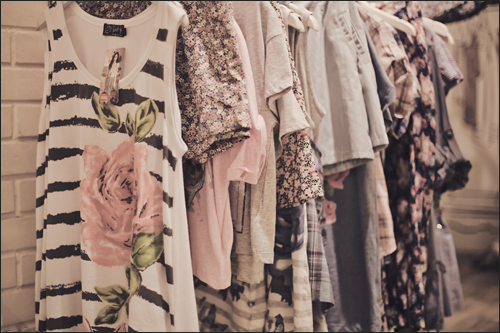 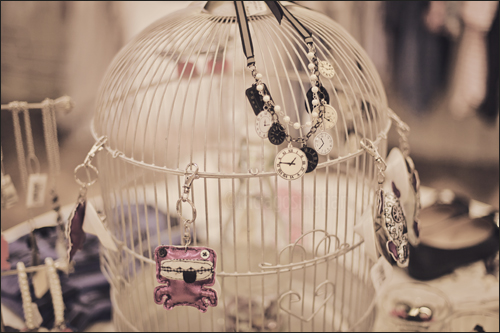 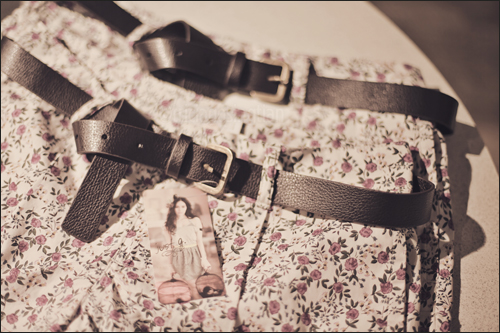 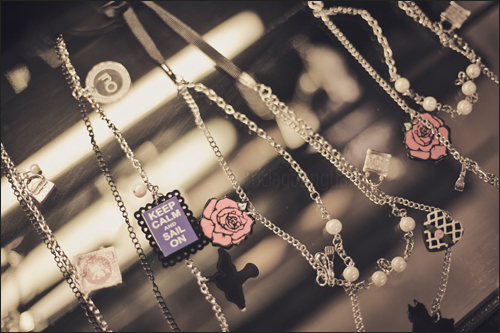 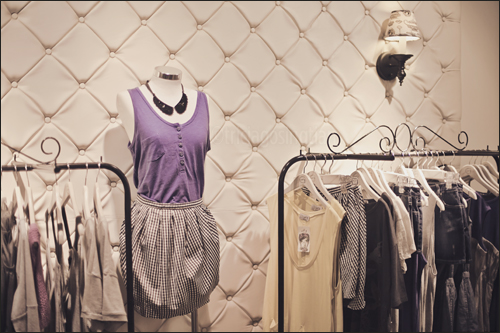 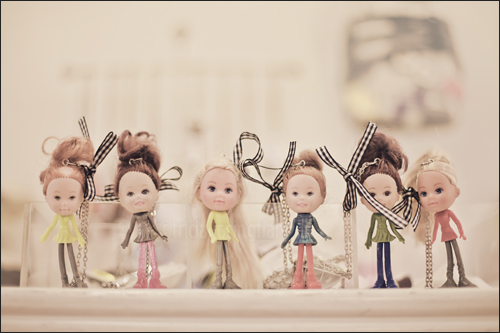 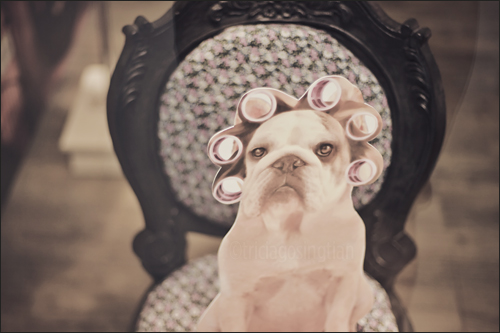 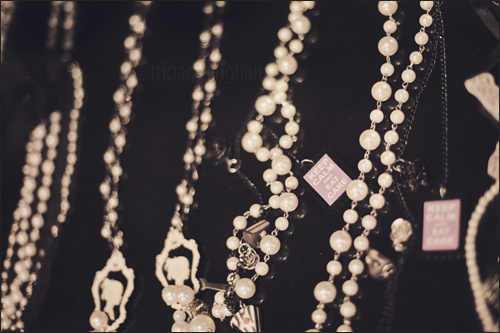 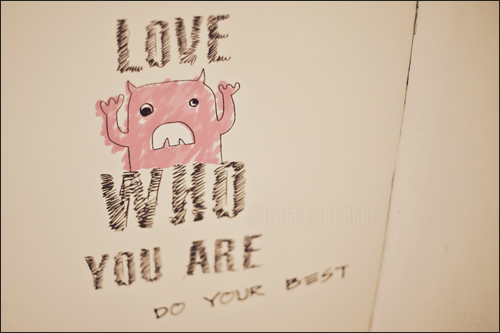 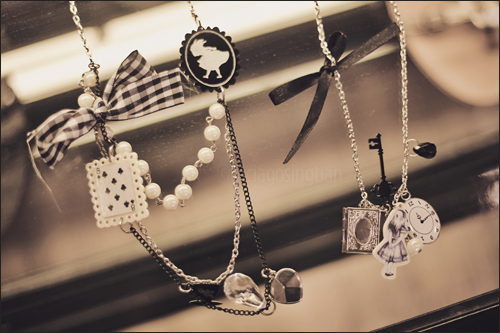