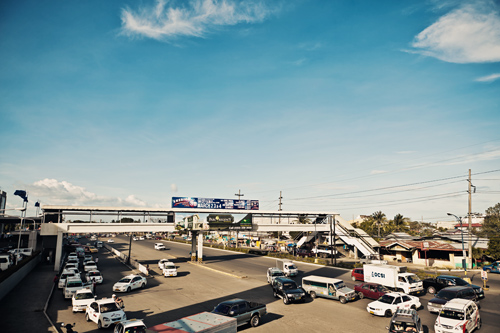 One of my resolutions this year is to plan local trips and to try to share the beauty of the Philippines to the world. I mean, I’ve so many travel entries on different countries… so don’t you think it’s a little odd that I don’t have any ones that promote the Philippines? My own country?

I managed to visit Iloilo for a few days last March, thanks to an Operation Smile medical mission I somewhat helped out in (more on that when I get back from London and Paris). It’s embarrassing to say this, but it was my first time to go somewhere local that’s not your typical resort or vacation place like Tagaytay, Baguio, Palawan, Boracay or Cebu.

Boy, was I in for a surprise. It’s a totally different environment compared to Manila. The air is fresh and the skies are really blue and clear. Everyone follows traffic rules, and people don’t jaywalk. Everything is a lot less expensive, and everyone is extra friendly and polite!

Or I guess there’s just something about the Ilonggo language that makes people feel like it. One of my good friends is Ilonggo and I remember enjoying hearing her speak whenever she would talk to her parents on the phone. It’s very malambing, and they somewhat sound like they’re singing if you’re like me who doesn’t understand a thing from the language. 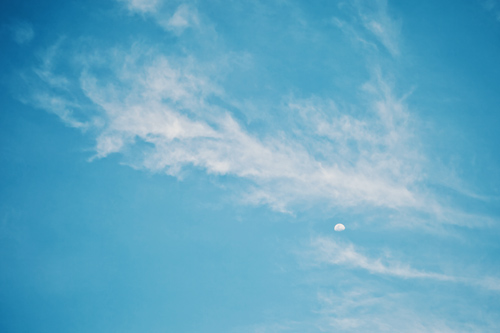 After the medical missions at the hospital, I would have some free time to go around the city and take a few pictures. These aren’t a lot, but I hope they’ll do justice to Iloilo. 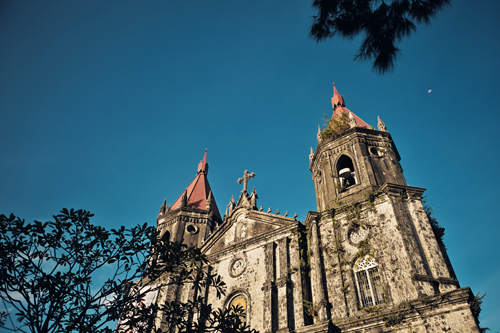 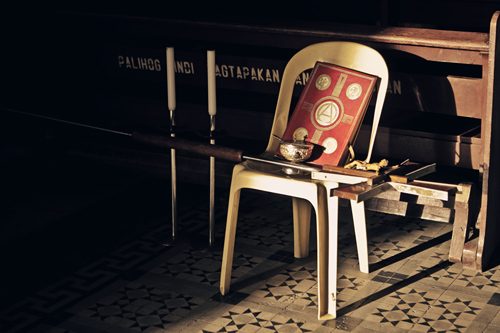 Had Sunday mass at Molo Church! This place has been around since 1831, can you believe? It’s wonderful to see that it’s been managed well by the locals even after all this time. 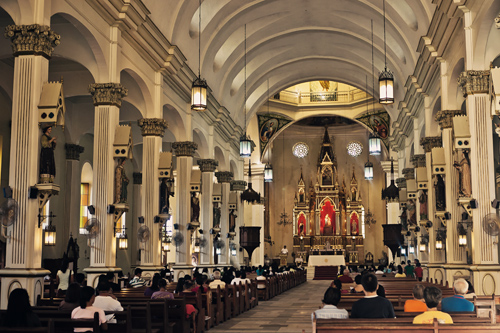 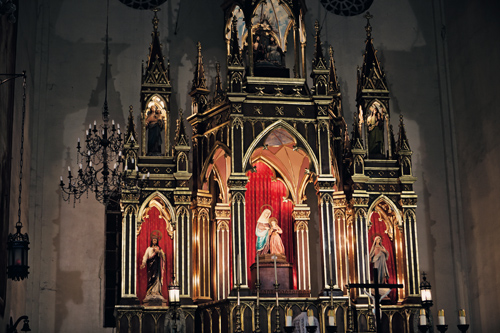 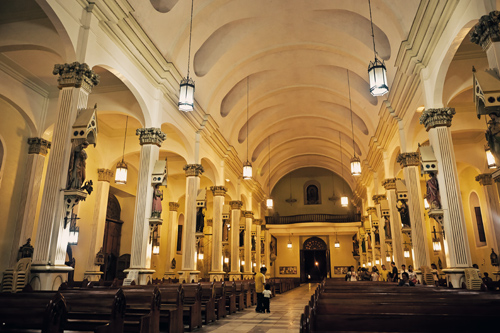 Here’s what the inside of Molo Church looks like. Loving the fact that it’s quite a feminist church. All the saints that you see on the pillars on the side are women saints. 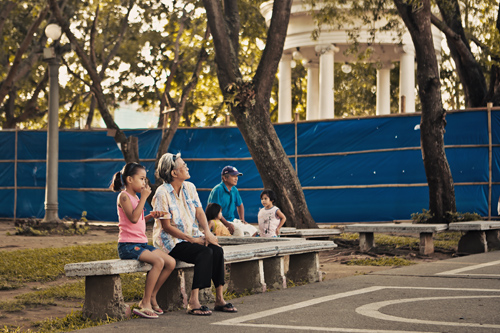 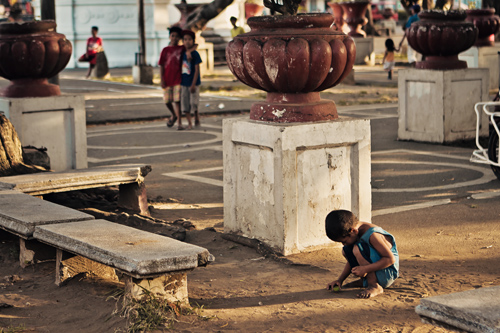 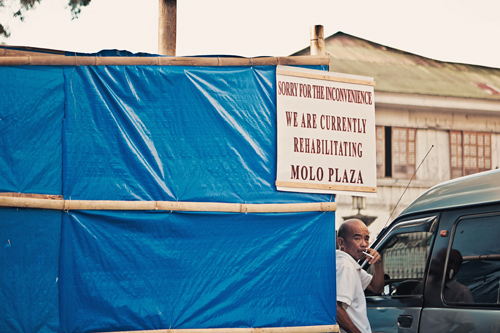 Outside the church is a plaza of sorts where people gather and pretty much just hang out. A huge part of it was under construction when I went there, so I guess they’re putting in more effort to prettify the surroundings of the church. 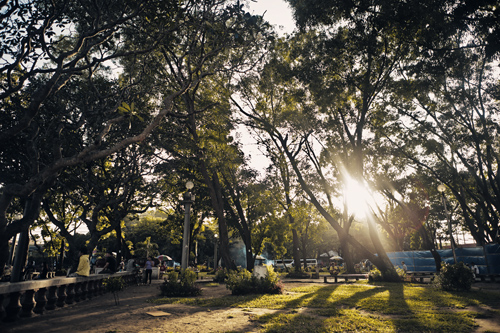 As if it wasn’t beautiful enough already. 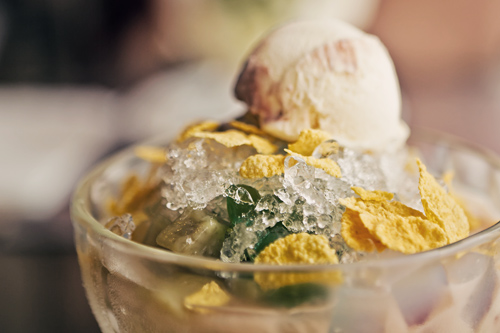 No travel post would be complete without food shots! Here’s some halo halo I had at the hotel lobby. They ran out of ube ice cream, so I had vanilla instead! 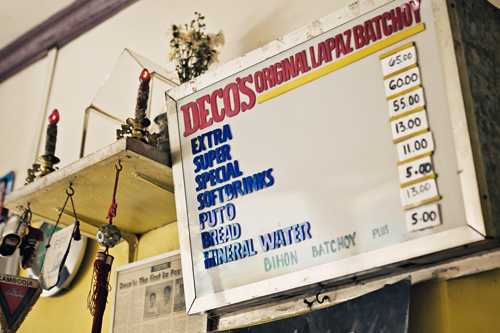 And no Iloilo post would be complete without La Paz Batchoy. If you’re not familiar with this dish, according to Wikipedia, it’s a noodle soup made with pork organs, crushed pork cracklings, chicken stock, beef loin and round noodles. 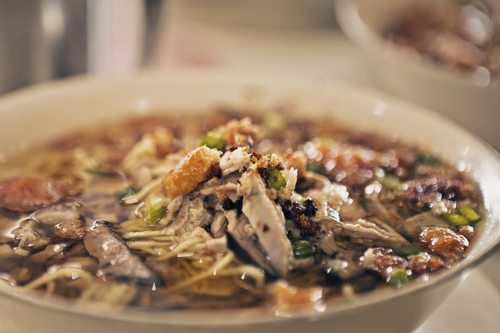 For P65.00 you can taste all this goodness! I think I ate La Paz Batchoy everyday while I was there. 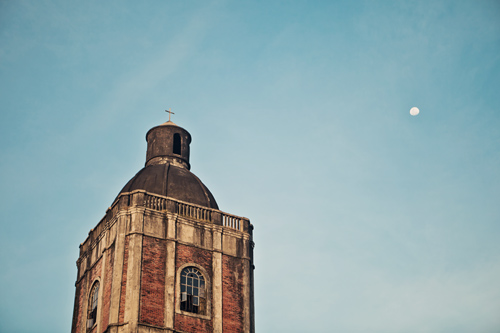 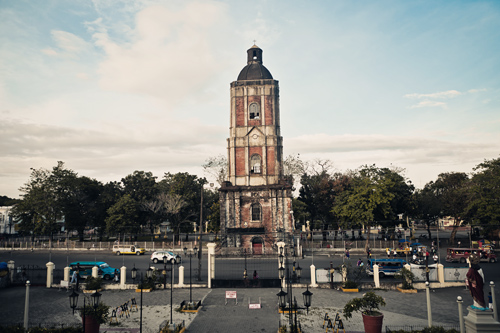 Before sunset at Jaro Cathedral. Just across is this beautiful bell tower. Interestingly, it’s not located right beside the church. Not the usual set up that we’re accustomed to, definitely. 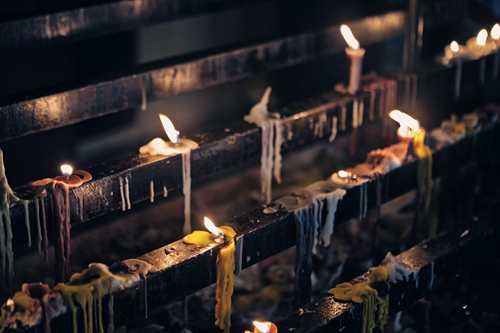 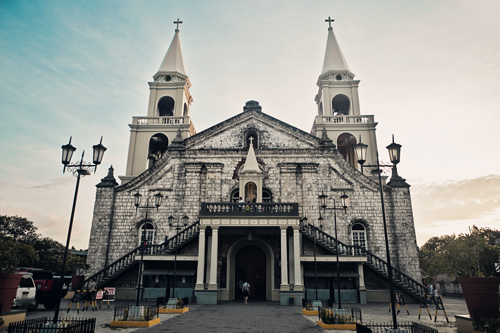 Jaro Cathedral’s been here since 1874! What a beauty. 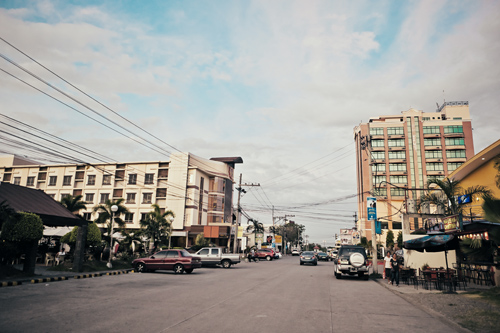 After touring all the churches, I explored a bit more. Wasn’t looking for anything particular by this time, but it was quite cathartic to be able to enjoy this sort of luxury. 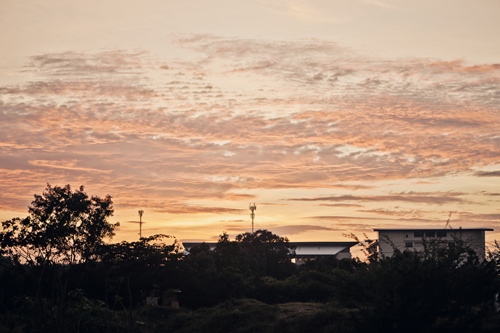 Sunset clouds. The sky in Iloilo is extra photogenic, eh? 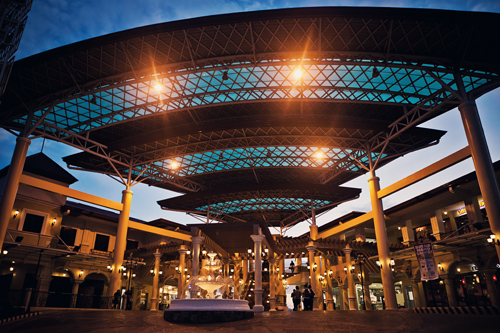 A new place near SM City Iloilo. Reminds me a bit of a more epic The Venice Piazza at McKinley Hill. Some of the restaurants were already open, but most of them were full so I just ended up eating at Mang Inasal back at SM. (Woot!) 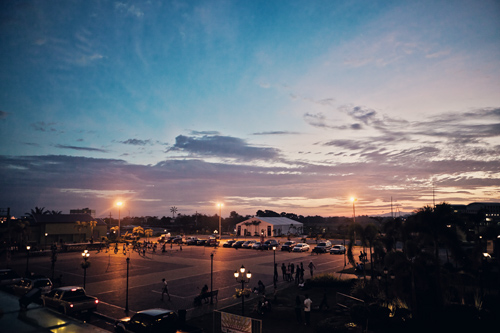 Last photo. A huge space right behind the previous photo. Some people were dancing to zumba… which was pretty cool to watch!

I hope you guys can visit this place soon. I personally wasn’t able to really immerse myself in the tourist spots there, with the little time I had, but I could just imagine how much more pretty pictures I could take if I were able to do so.