Guangzhou May 2011 - Tricia Will Go Places

The 2011 Spring Canton Fair came to a close just a few days ago. Luckily, I was able to go to Phase 3 with my dad and brother Chase, albeit just for two days. The Canton Fair is the oldest trade show in China and the world’s largest international trade show, and it has over 50,000 exhibits of dealers and manufacturers over a span of 2 weeks, divided in 3 phases. The one I went to was the last phase, which consists of textiles and garments, shoes, medical and health products, among lots of other things. To say that it’s an important event is an understatement, as a lot of things nowadays are sourced from China!

I was able to take a few photos before I flew to Hong Kong to meet with the rest of my family for our annual summer trip abroad. More pictures soon! 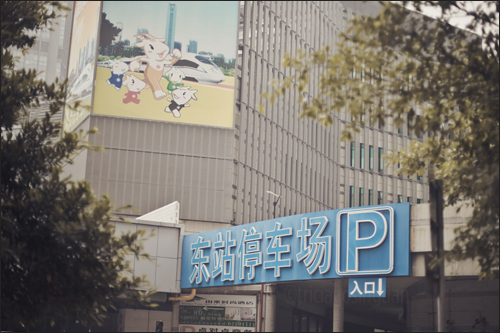 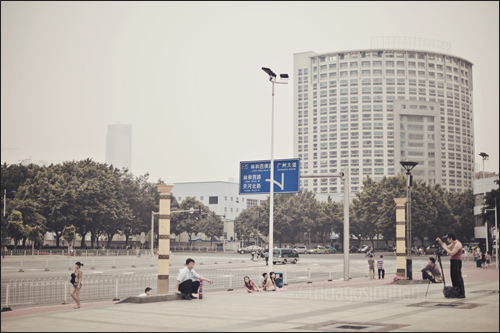 The front of Popark Plaza, which is just walking distance from the hotel we stayed in. 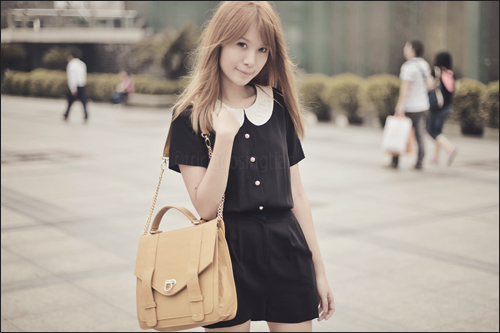 A quick snap before sunset (magic hour!) and before having a nice beef noodle dinner. 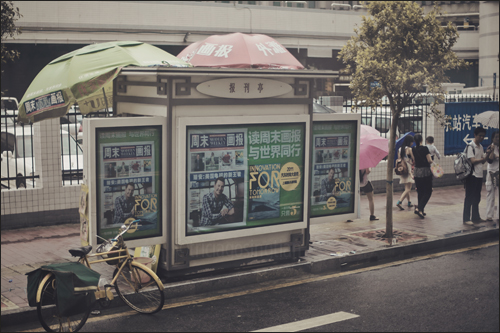 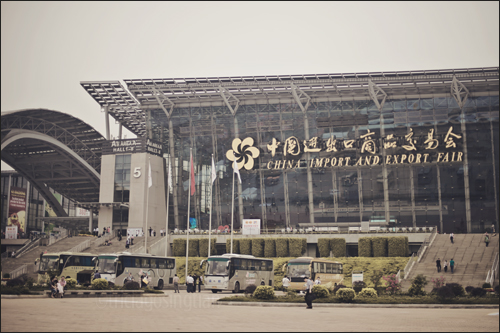 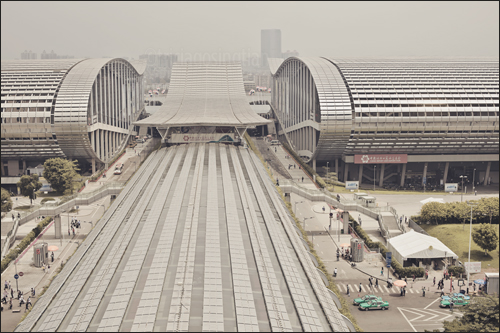 Good thing the China Import and Export Fair is always held in this massive place with ceilings so rain will never be bothersome to people who flew in from different countries just for this twice-in-a-year event. 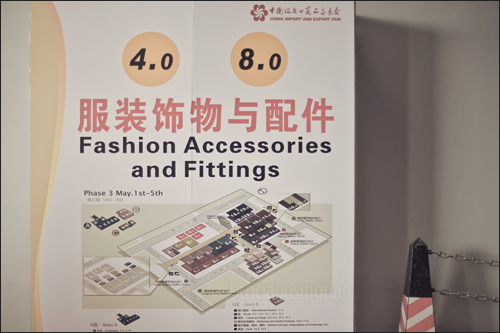 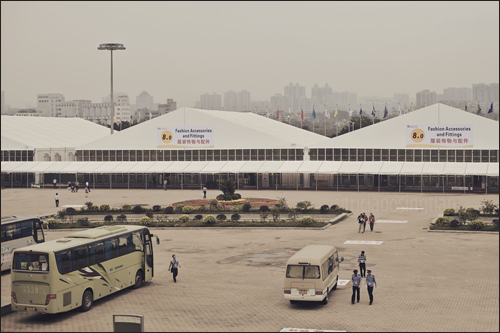 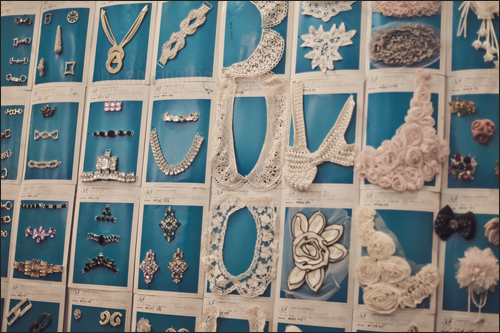 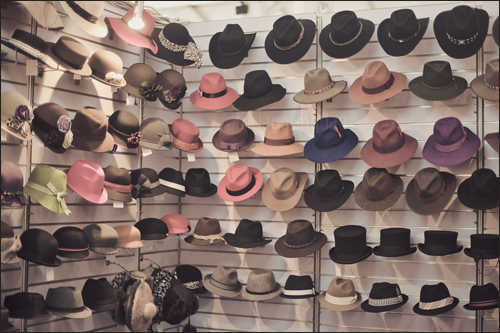 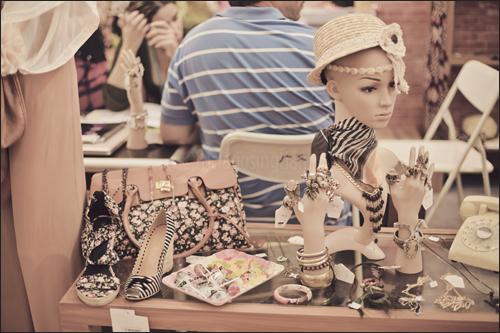 The Fashion Fittings and Accessories were located at separate tents, not at the main areas. Found lots of hats, scarves, and jewelry! But of course there’s always a minimum order quantity or MOQ. 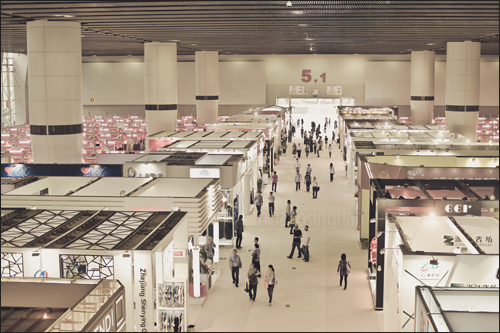 Clothing manufacturers from all over China put up fancy booths to attract possible business opportunities with both locals and foreigners. The bigger factories are normally placed in the middle, but there are some interesting finds in the side exhibits too so it’s not enough to just go through the center aisle. 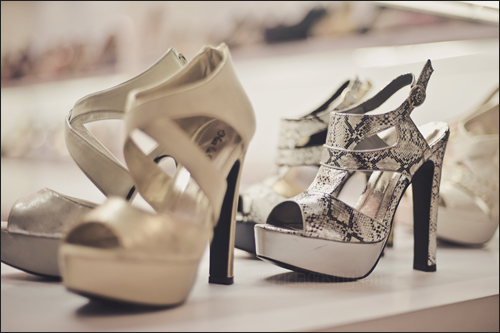 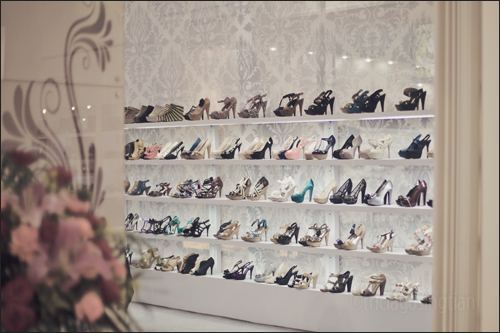 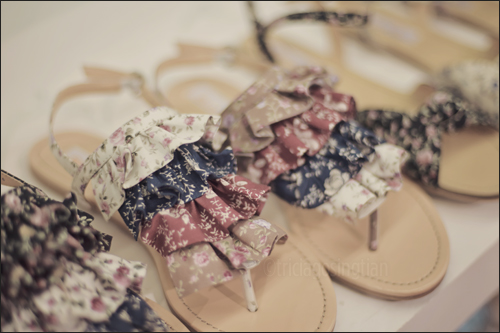 Shoes, and lots of them! If only they were for sale and not just for exhibition. 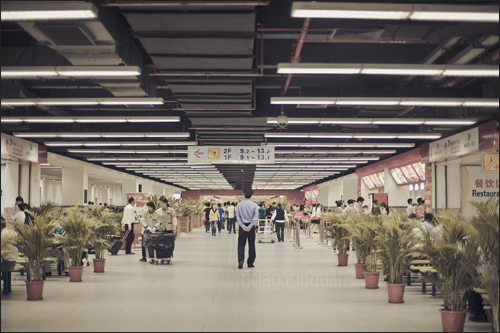 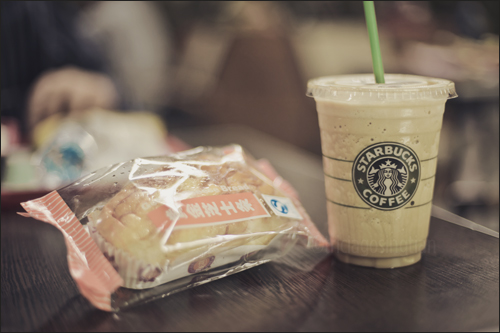 When hunger strikes, there’s a food court of sorts in each main building. I got myself a yummy cheese bread and some Starbucks for a much-needed caffeine boost. 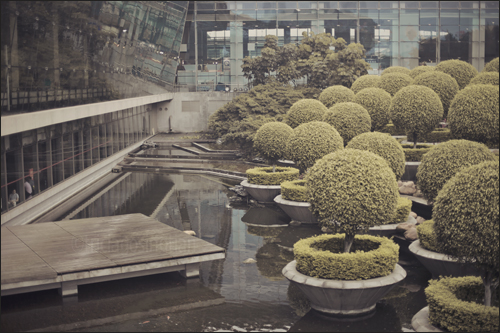 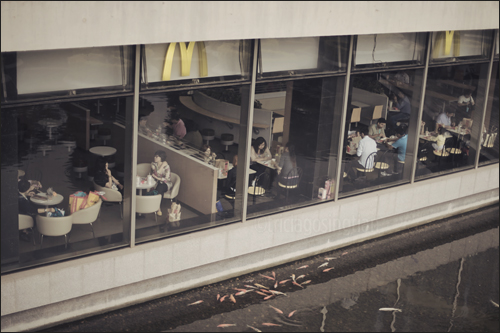 I also found this nifty McDonalds with a calming Zen-ish view, perfect for people who want to relax after spending hours endlessly walking from pavilion to pavilion. 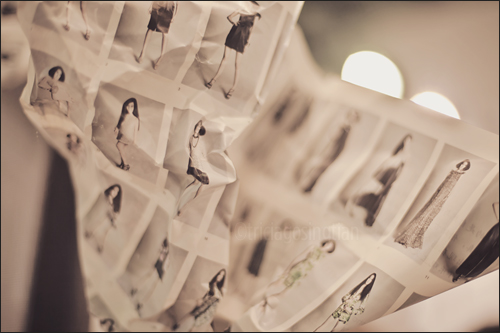 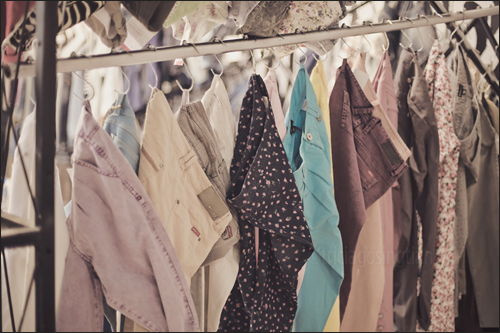 There were more than 5 halls just for clothing, and it’d definitely take you more than a day to finish everything. Found a number of jeans manufacturers, as well as factories who make different kinds of knitted things. 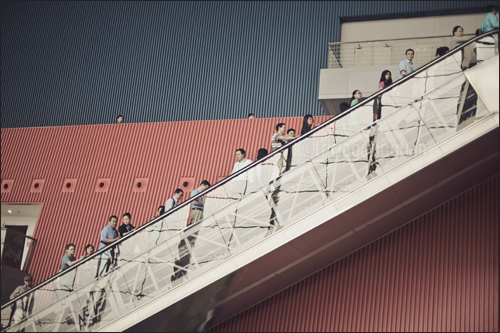 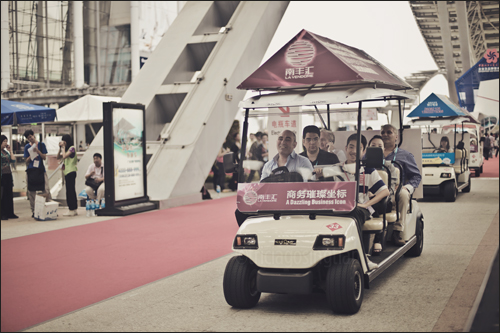 You could ride one of these to get to where the textiles and fabrics are. 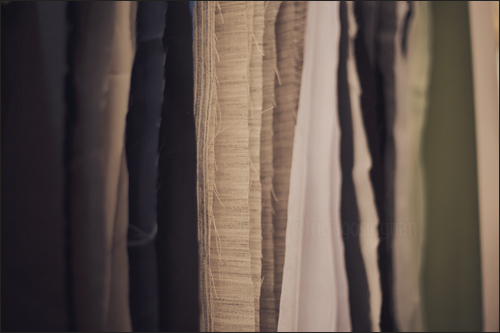 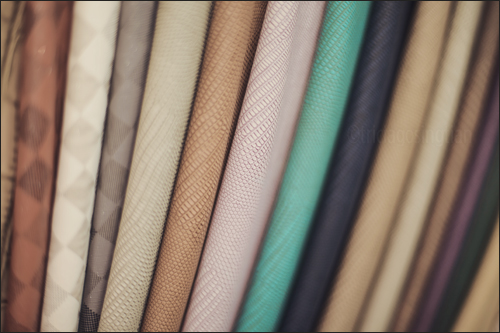 The last area we went to had all these beautiful fabric swatches free for everyone to see and feel. There were also some manufacturers who were open to the idea of customized cloth and being sent a design to print on fabric – cool beans! 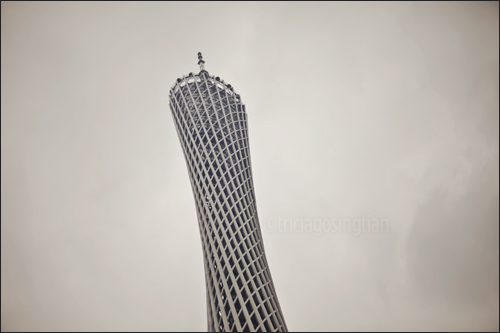 Before leaving for Hong Kong, my dad, brother and I went to visit the Guangzhou Tower, which is now the world’s tallest TV tower at 600 meters. 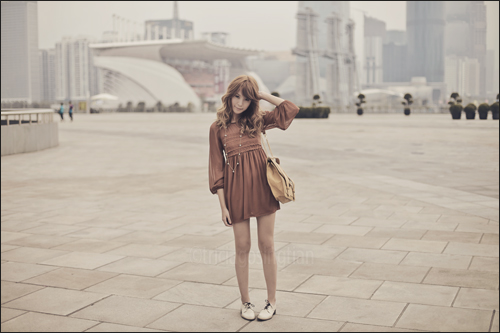 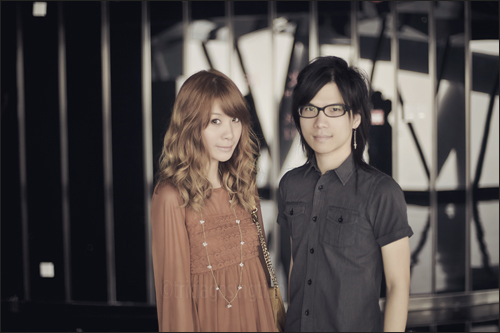 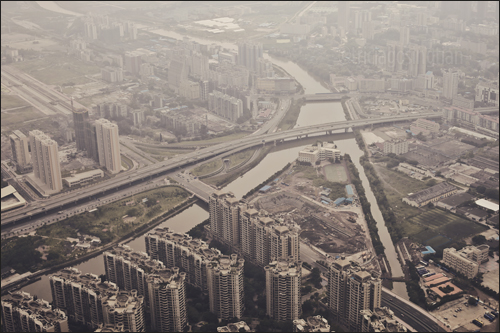 Guangzhou, you will be sorely missed! Hope to visit the next Canton Fair and visit tourist spots other than the tower next time!

Apologizing for the lack of updates seems to be my new way of saying hello!…