Sunday morning mass at Davao’s oldest church, San Pedro Cathedral. I couldn’t understand a thing since the mass was purely in Bisaya (Note to self: Learn basic Bisaya in this lifetime!), but Rg was kind enough to translate some parts of the Homily for me. The roads in front of the church was cordoned off in favor of mass-goers, so we had to park somewhere in between Osmena Park and Museo Dabawenyo.

The design of the church was inspired by a “vinta” fishing boat, but some say it also looks like the “tubao” scarf worn by Lumads. I like how it both stands out *and* blends in the city center. A structure so big, you can’t ignore it. But it strangely doesn’t stick out like sore thumb given the theme of the rest of the structures in the plaza. Not sure if deliberate, but it definitely adds to the whole Davao aesthetic. At least the one I have in my mind.

Within walking distance from the church were the Sangguniang Panlungsod Building and the City Hall of Davao. It also happened to be Independence Day so it was a treat taking photos with the Philippine flag literally everywhere!

After mass, Rg bought some dirty ice cream to cool down. Davao has durian flavor ice cream as a staple, apparently! I only got to appreciate it at the airport, when I finally found the courage to try it. I did, however, get to try Durian coffee at Bluegre. I was hesistant at first, but it was strangely addicting. I’d go back to Davao for that! 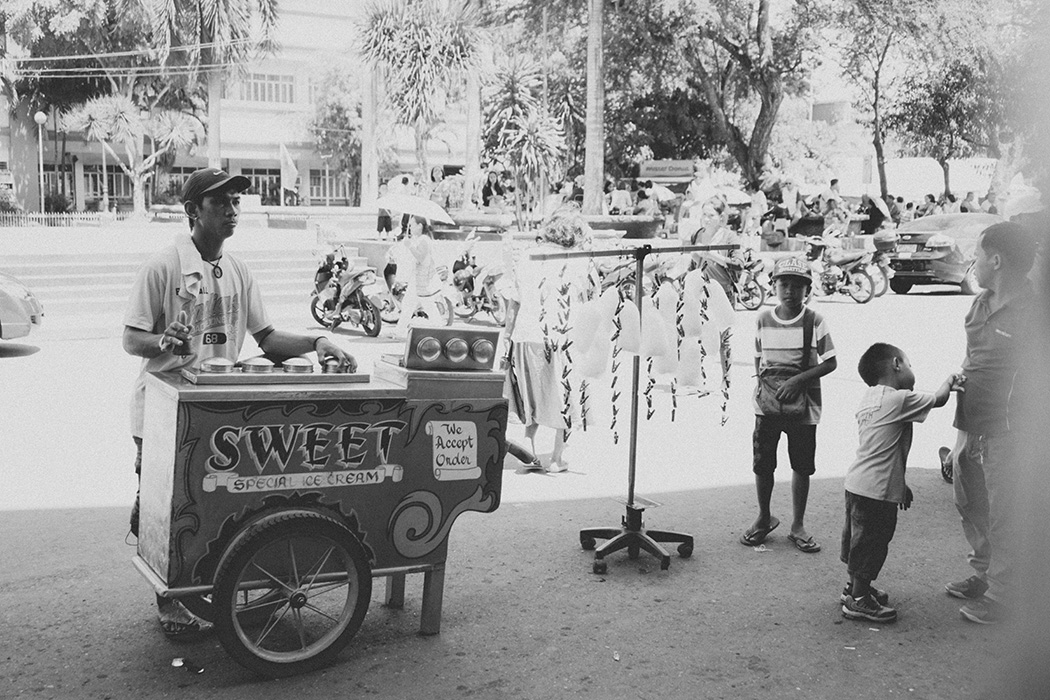 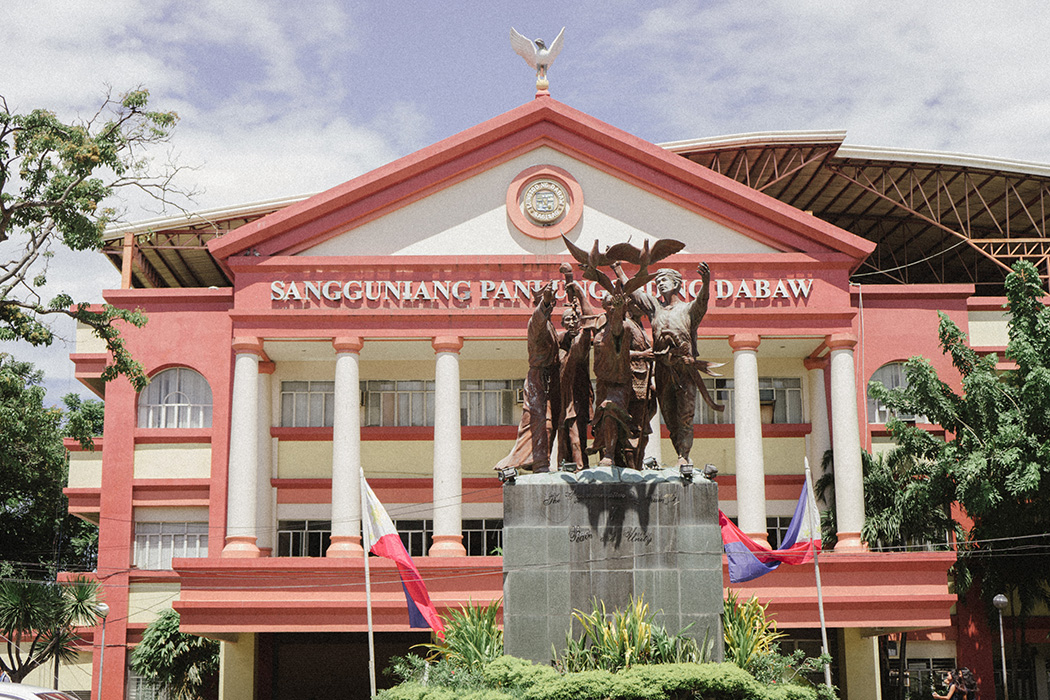 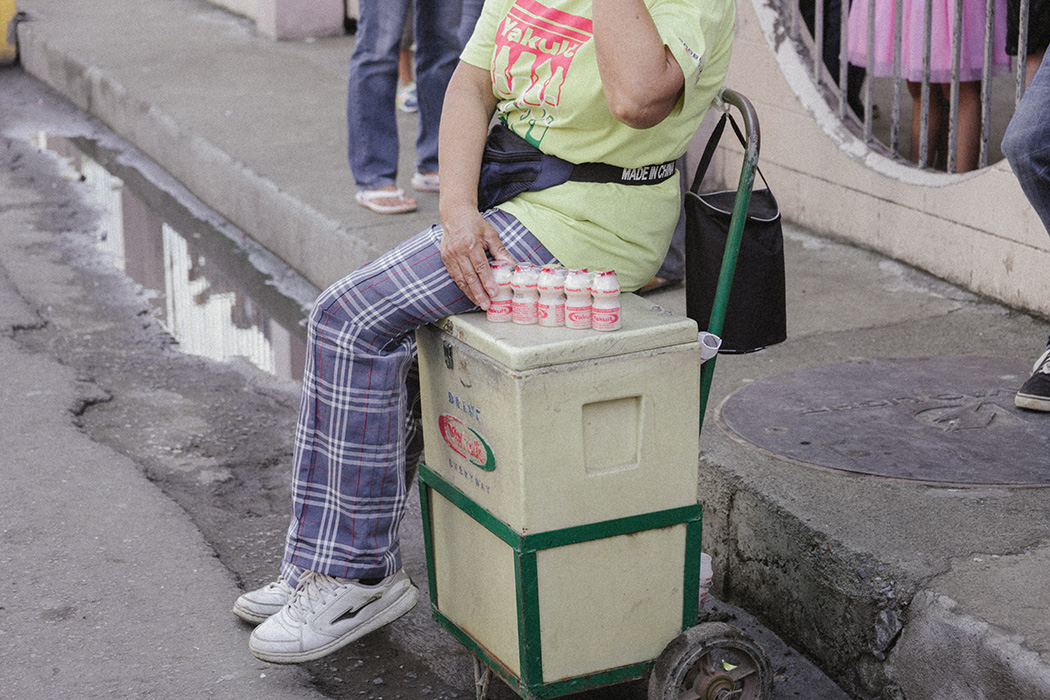 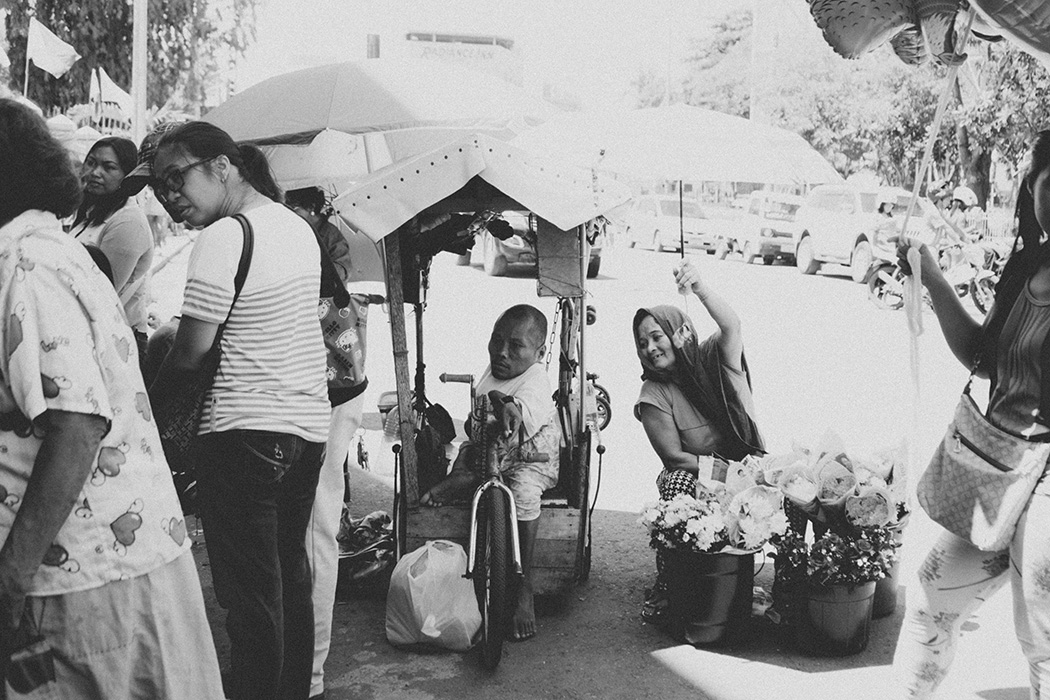 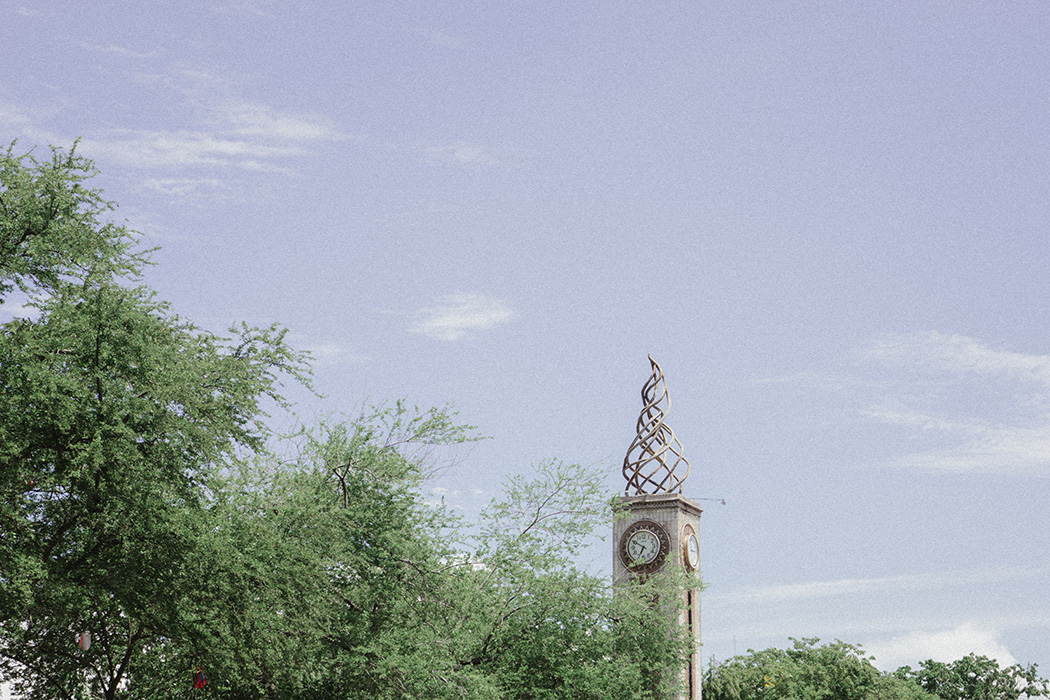 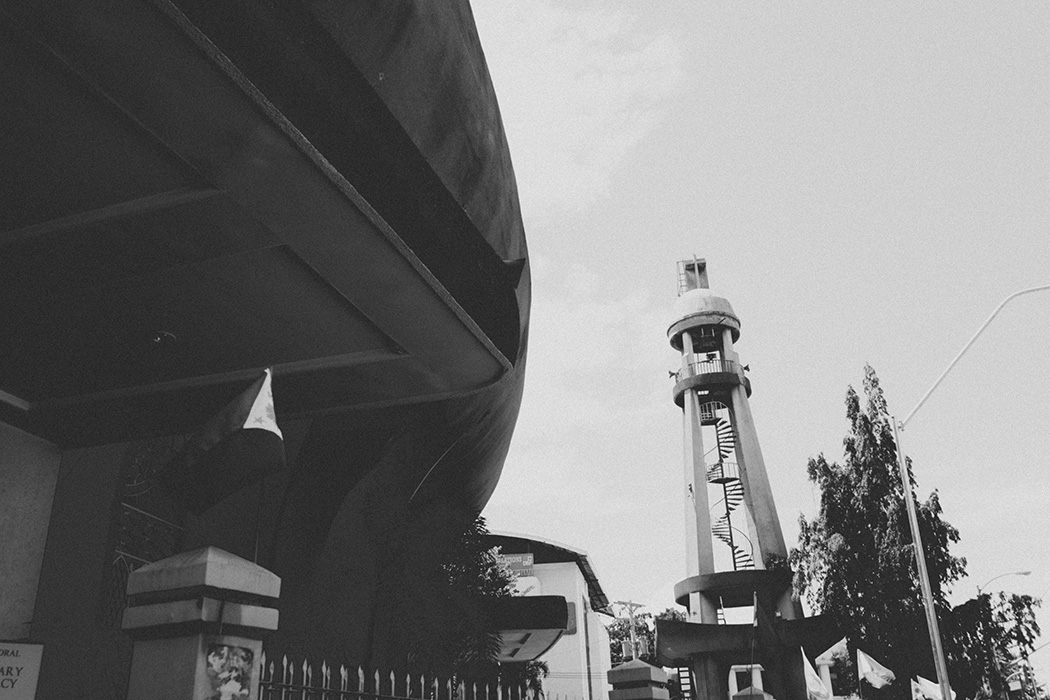 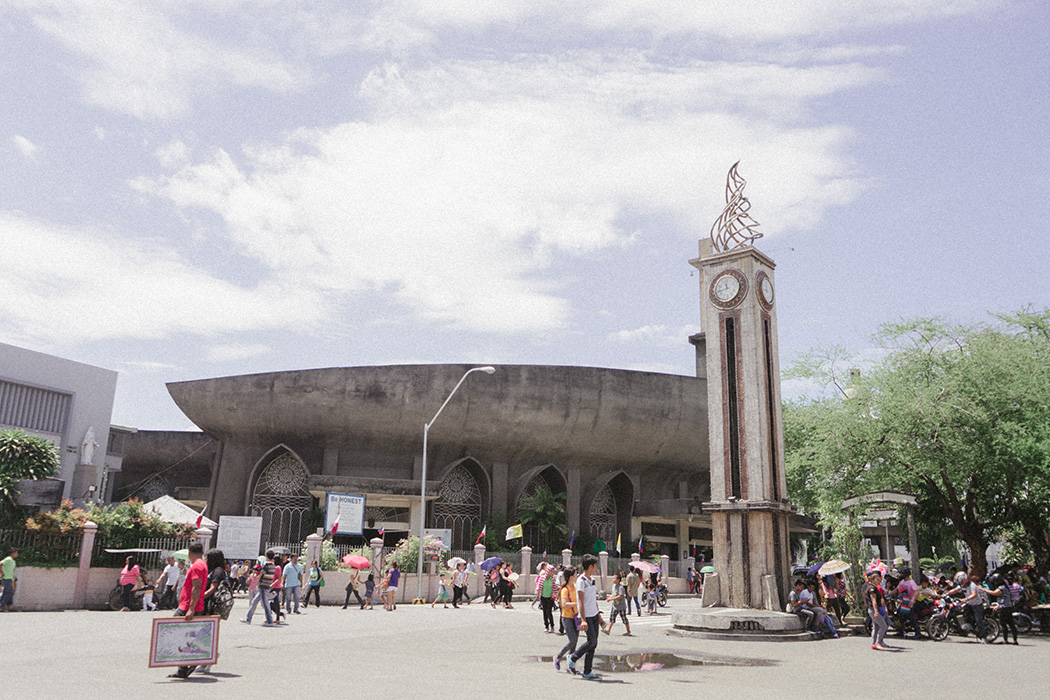 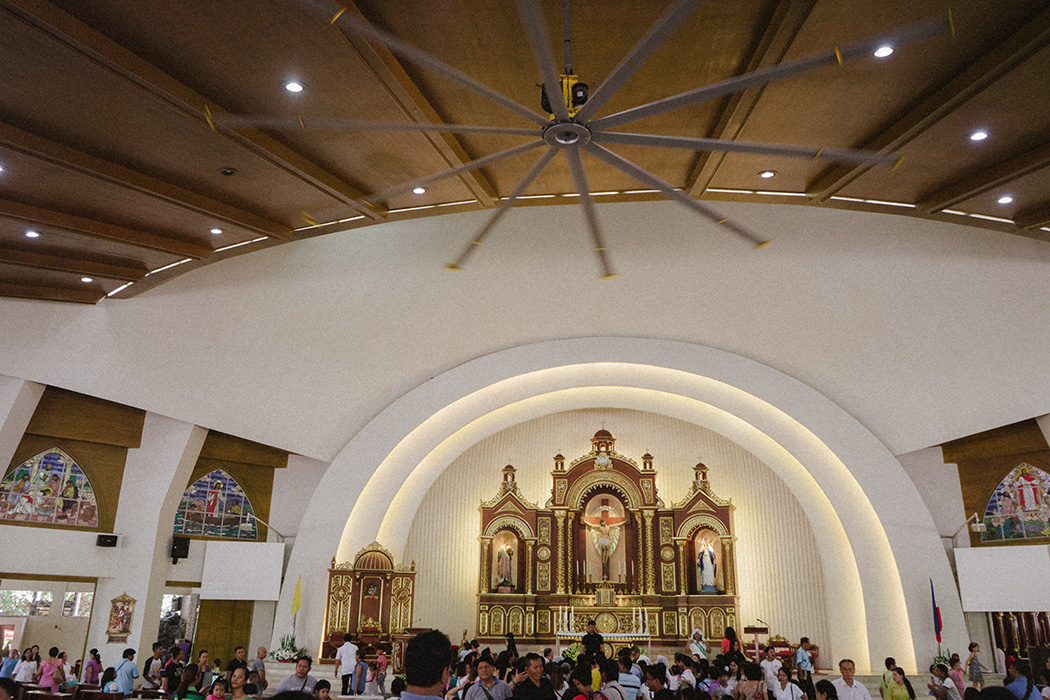 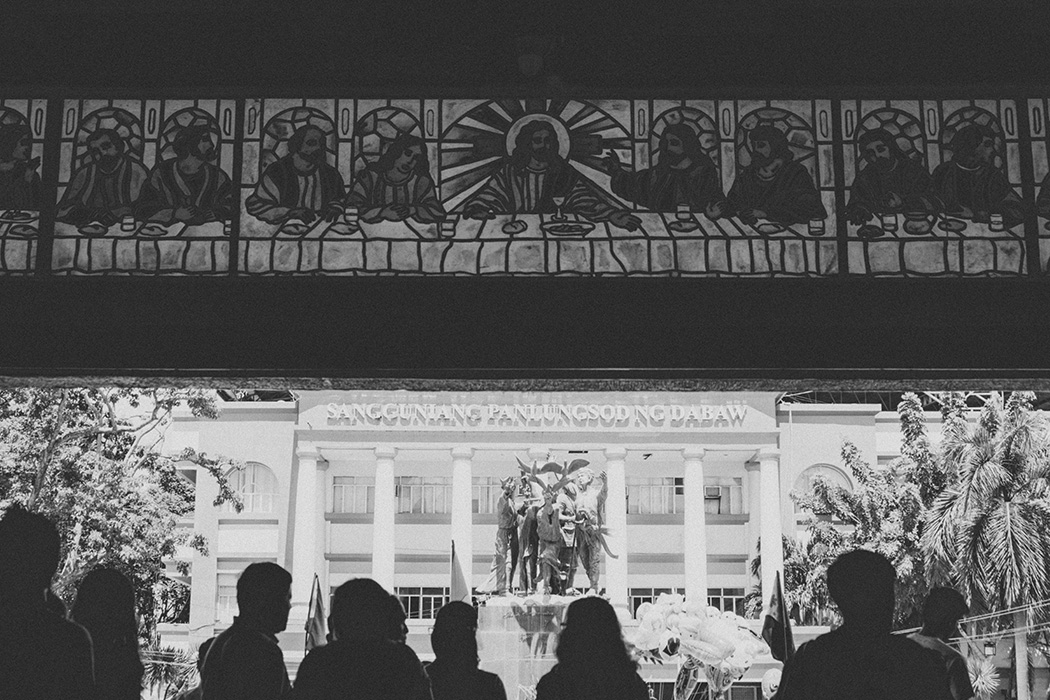 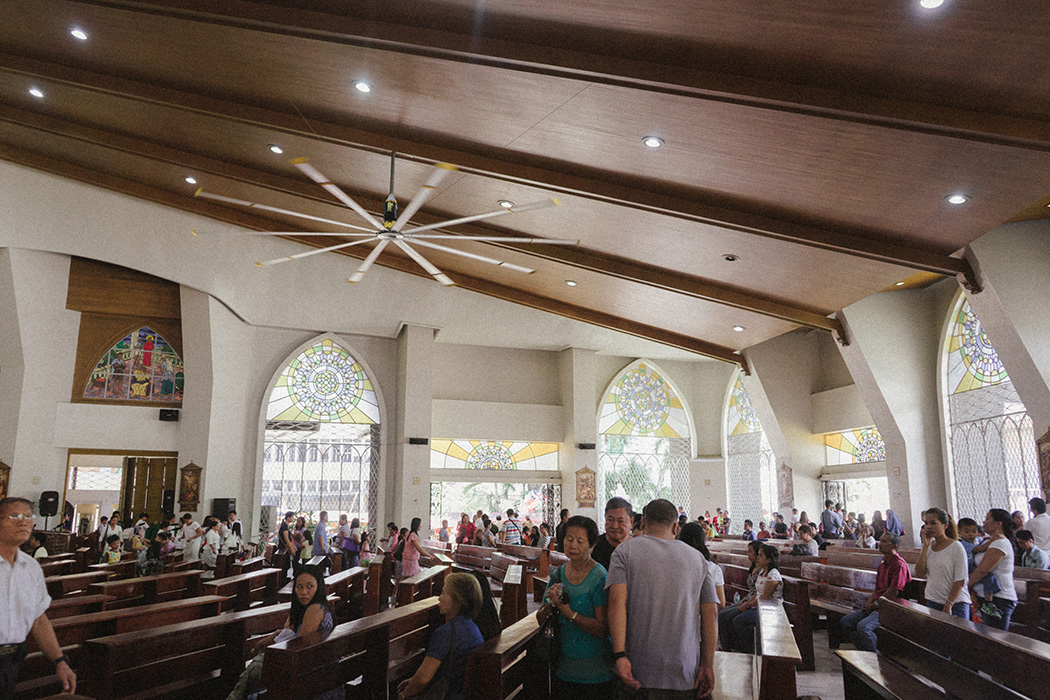 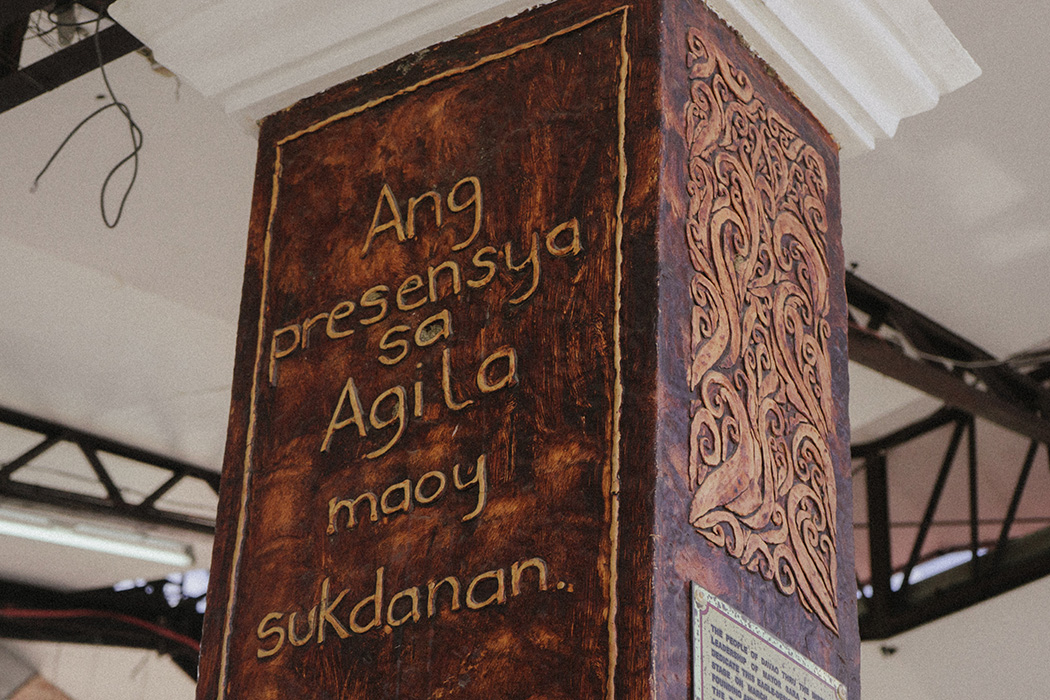 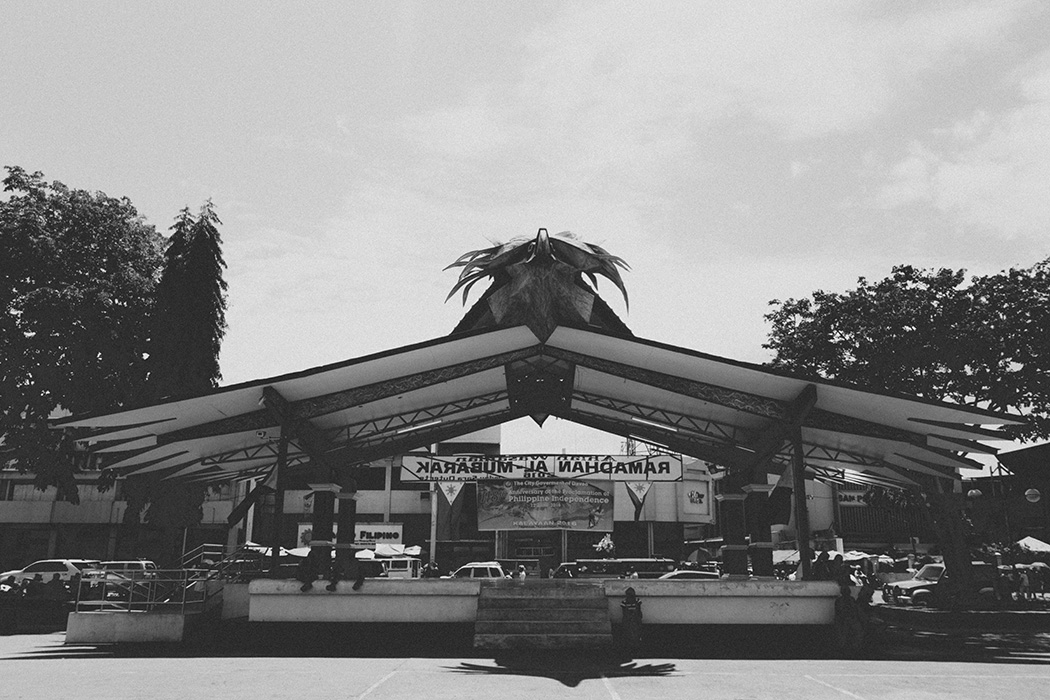 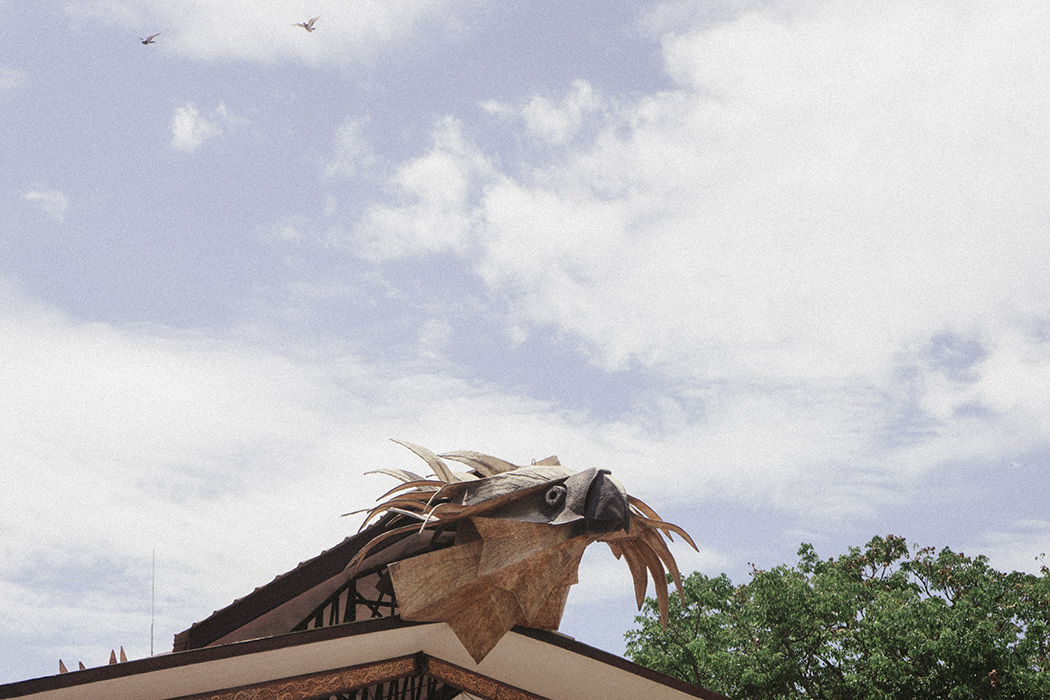 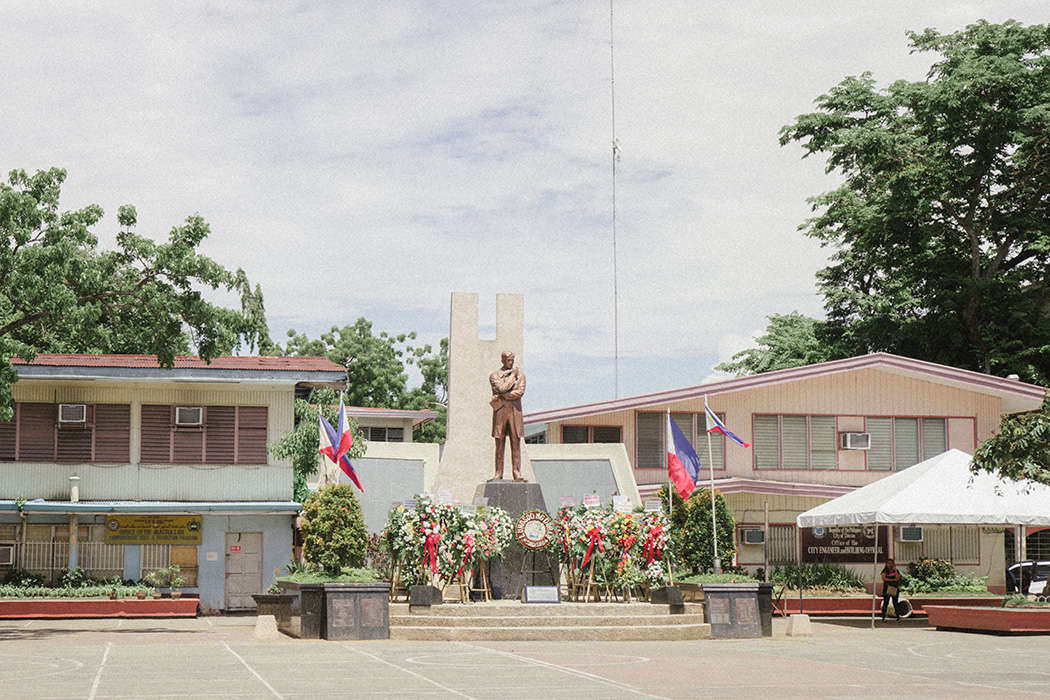 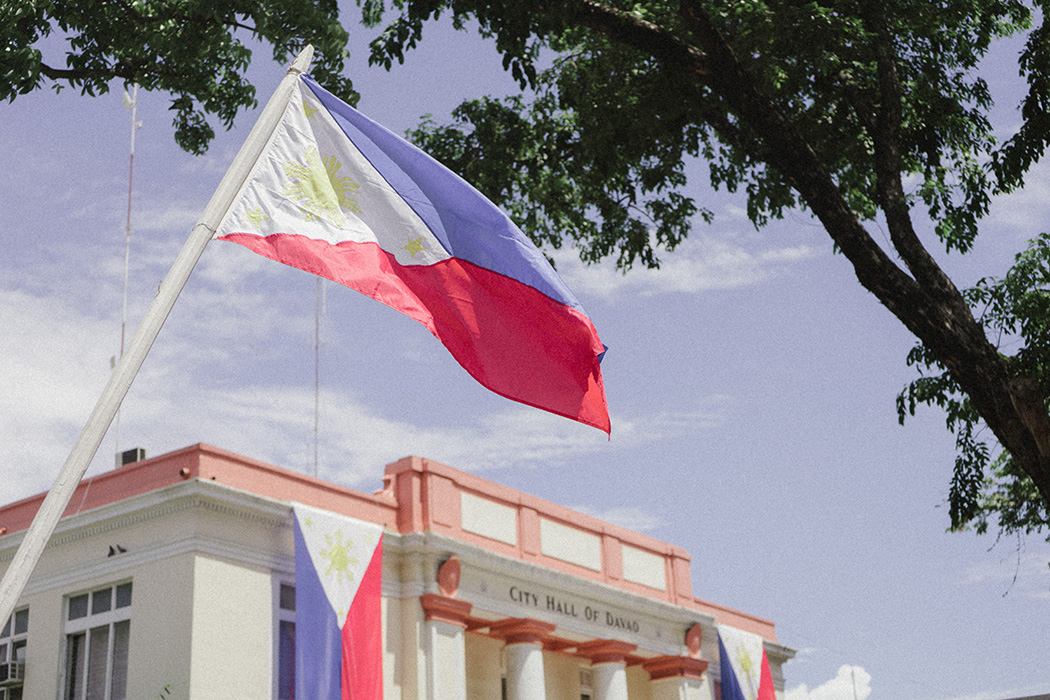 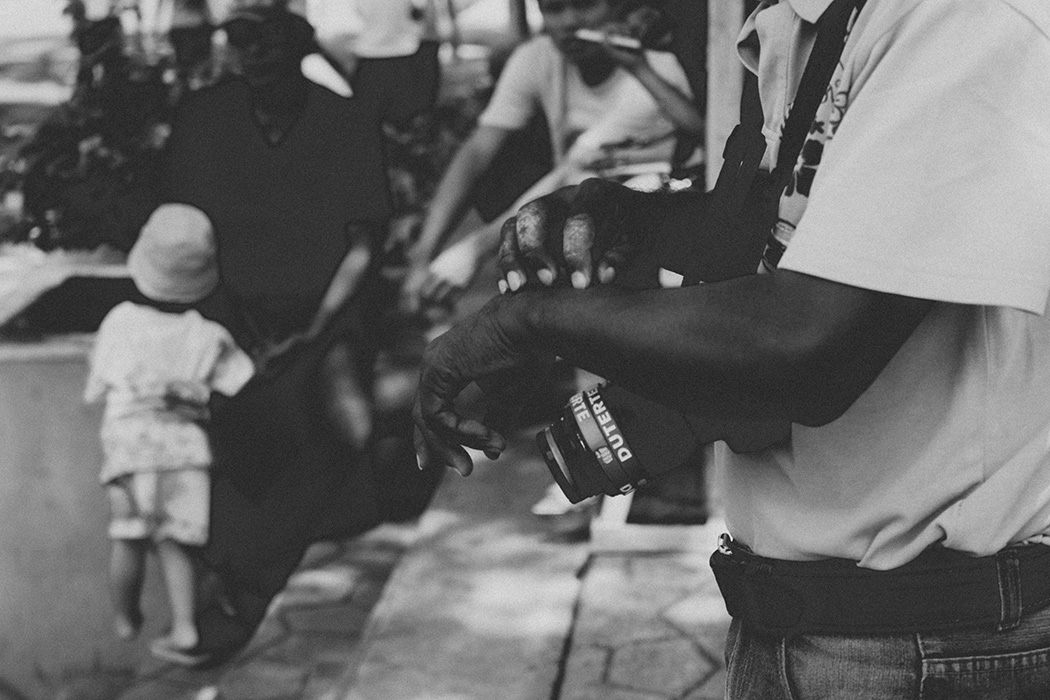 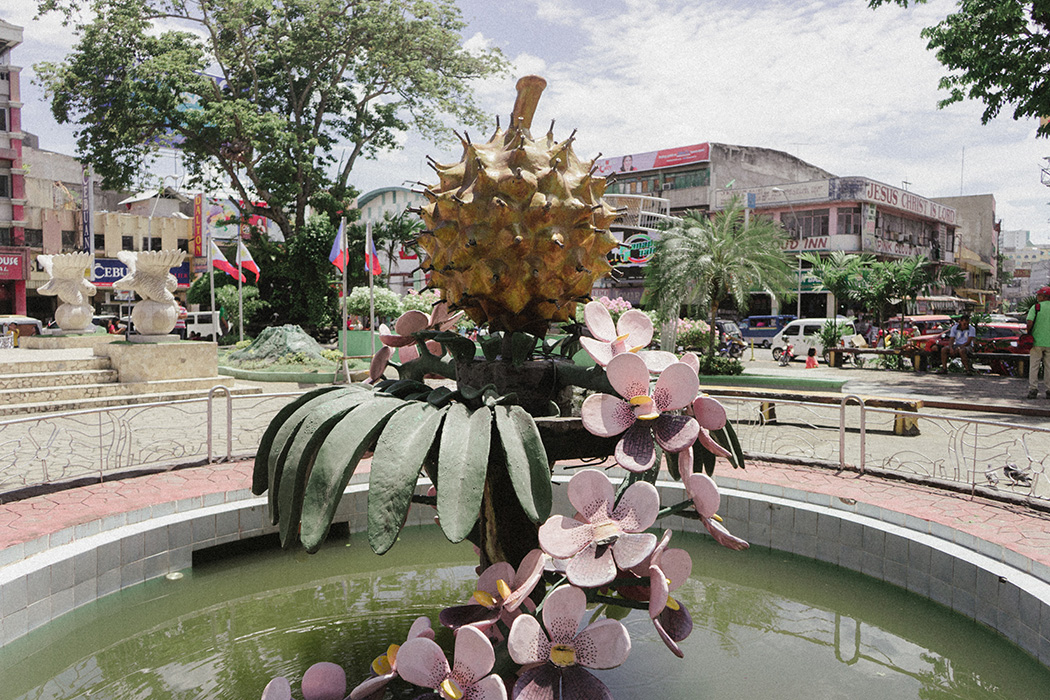 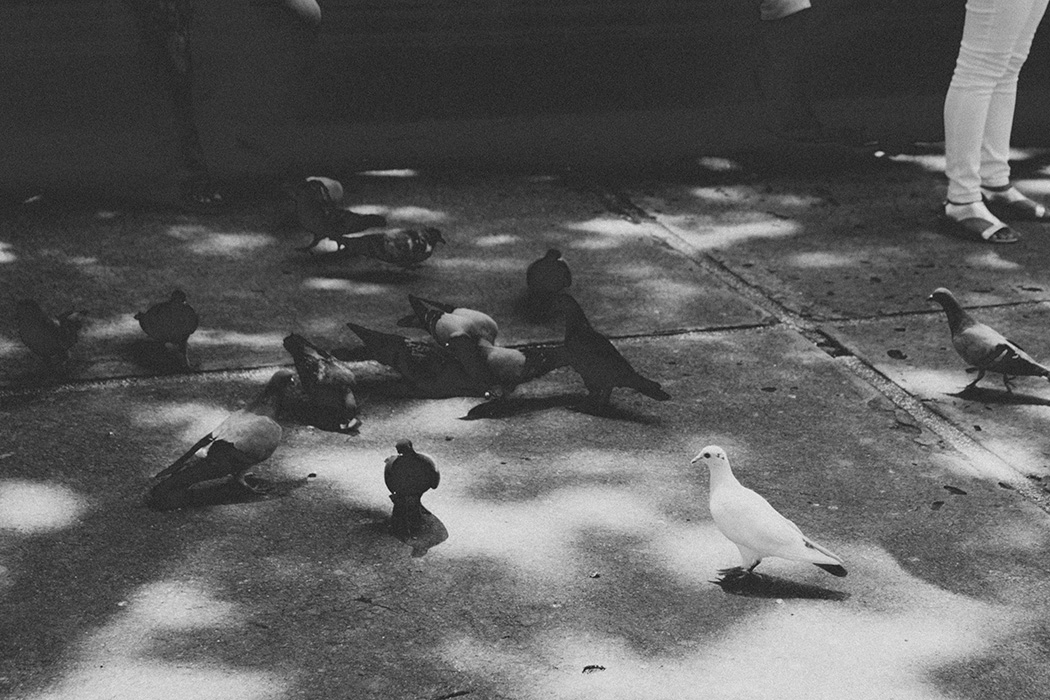 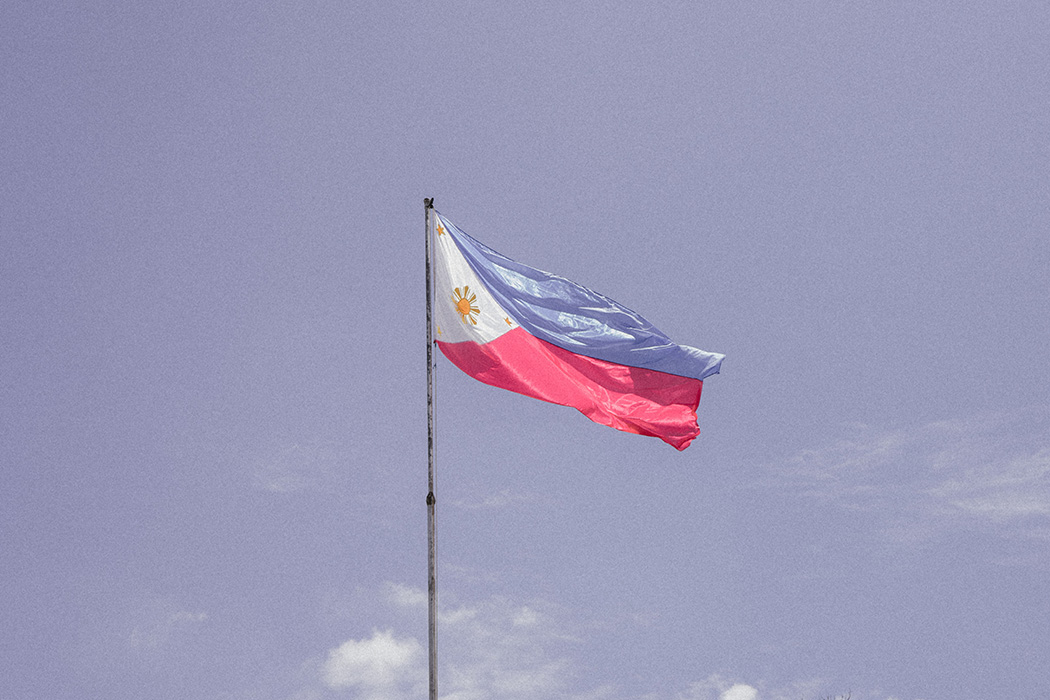 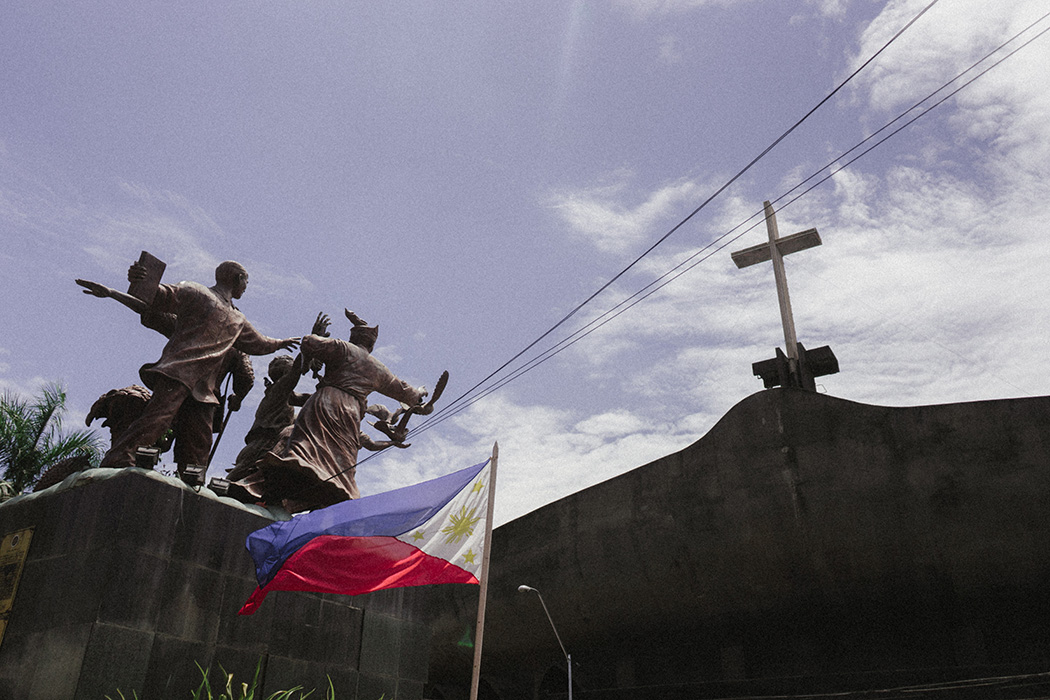 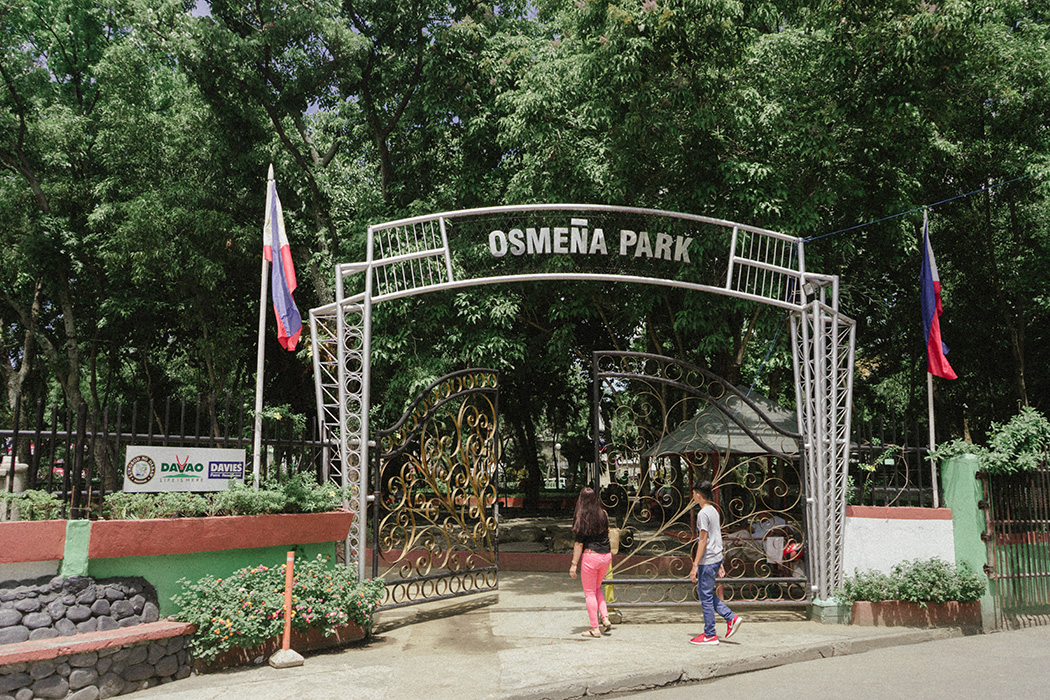 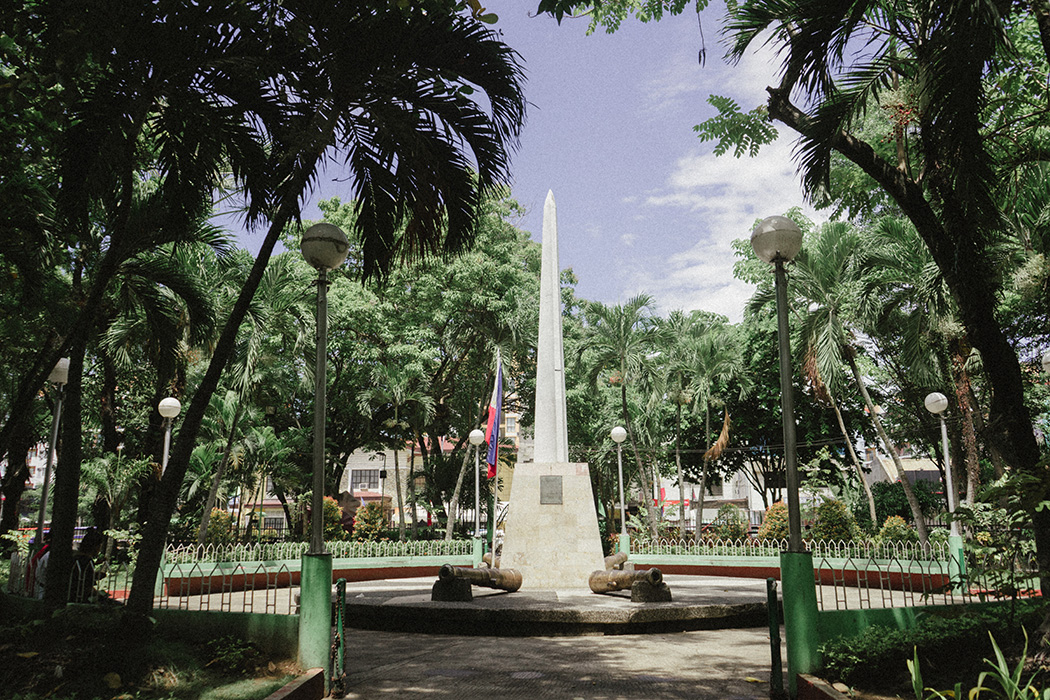 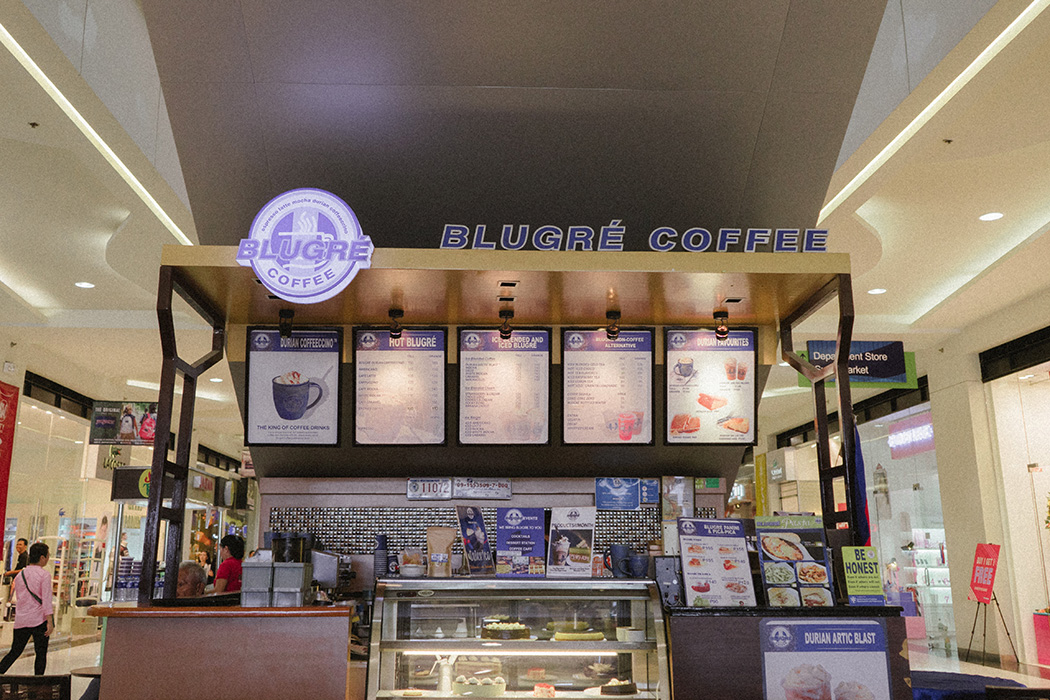 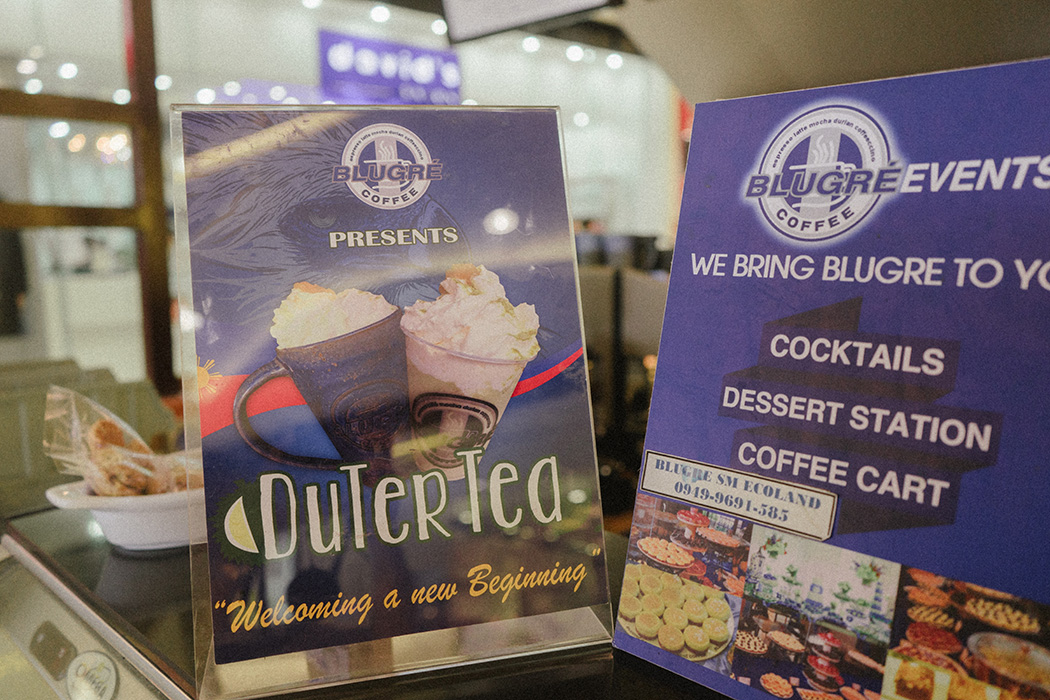 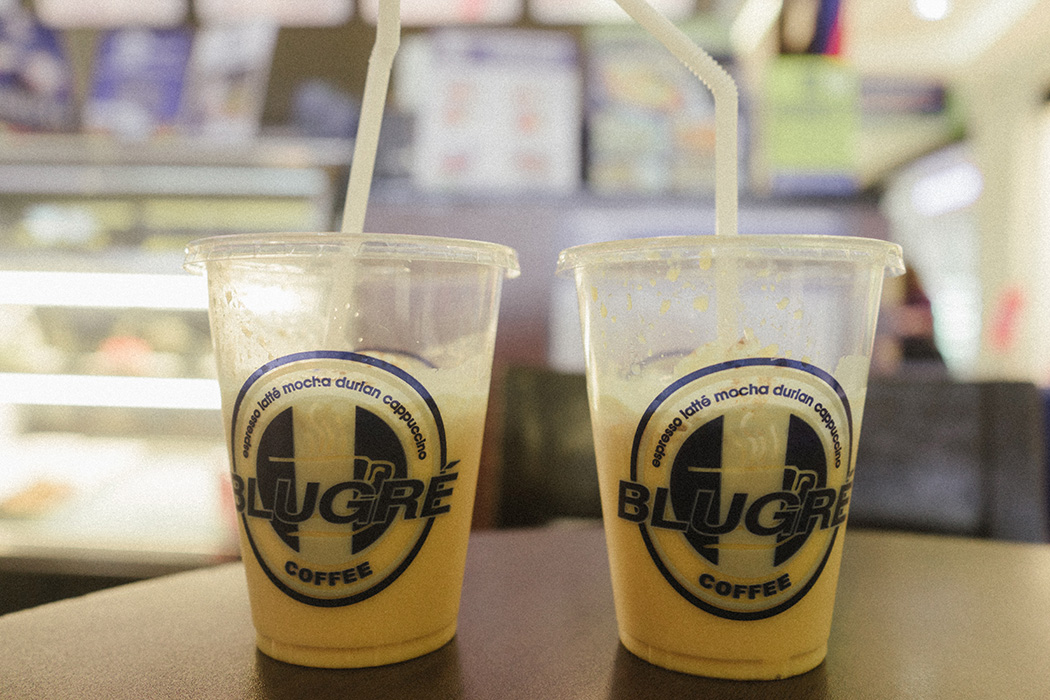