This particular Bulgogi Brothers branch holds a special place in my heart. A long time ago, RG used to work in the area, so we would always go on dates here. I’d wait for him to finish work, and I’d be totally okay in Bulgogi Brothers because they had K-pop videos flashing on their TV screen.

When he’d arrive, no fail I’d bombard him constantly about certain groups or certain members, even if I know he’d just forget about it in a few hours. I often joke say that I refuse to believe that they all look and sound the same, lol. THEY REALLY DON’T, haha.

If there’s anything we *do* remember and agree on, it’s how consistently good the food (We got the Bulgogi Bros Special, Bibimbap, and Kimchi Stew) and service is! Never not finishing the free barley tea! 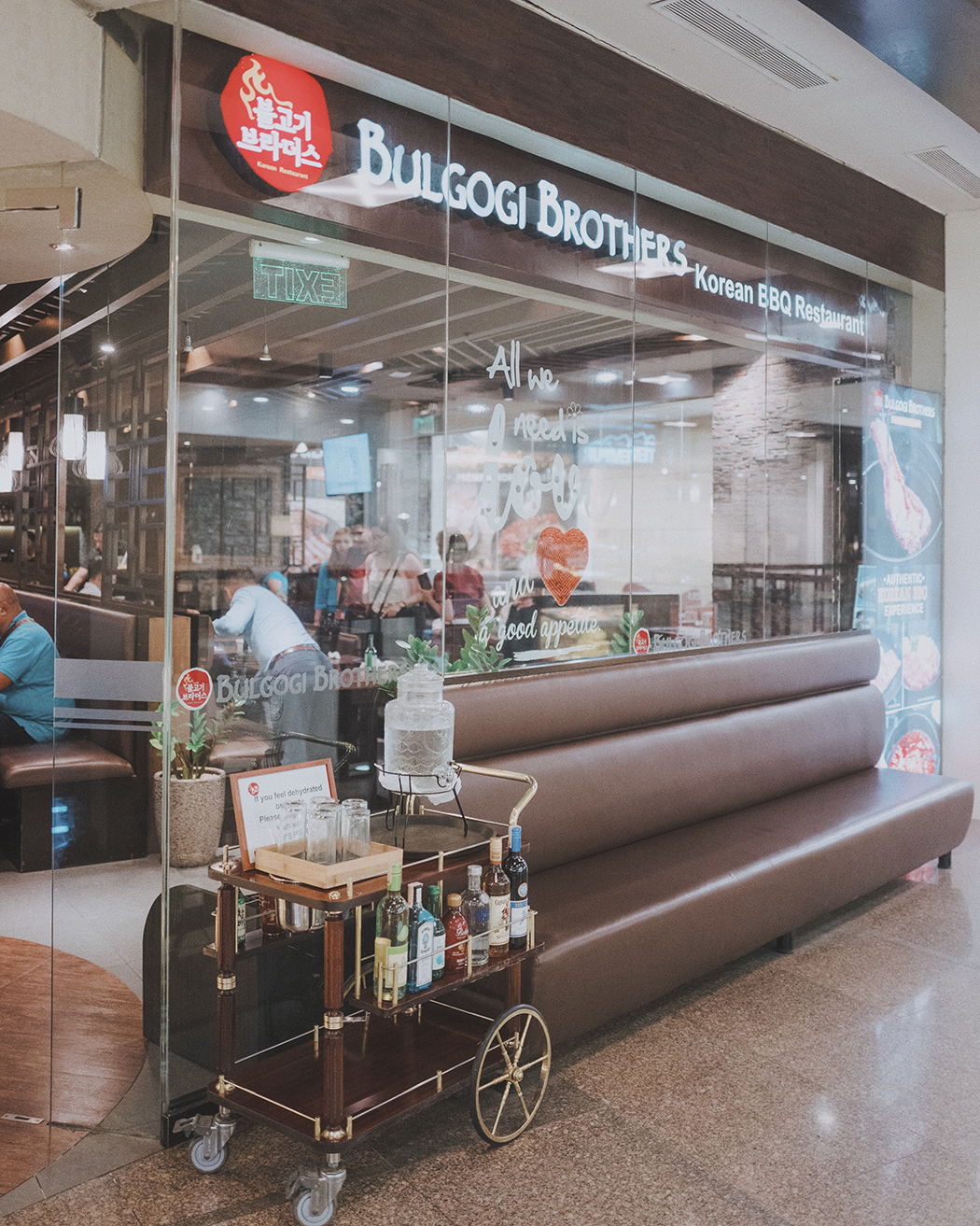 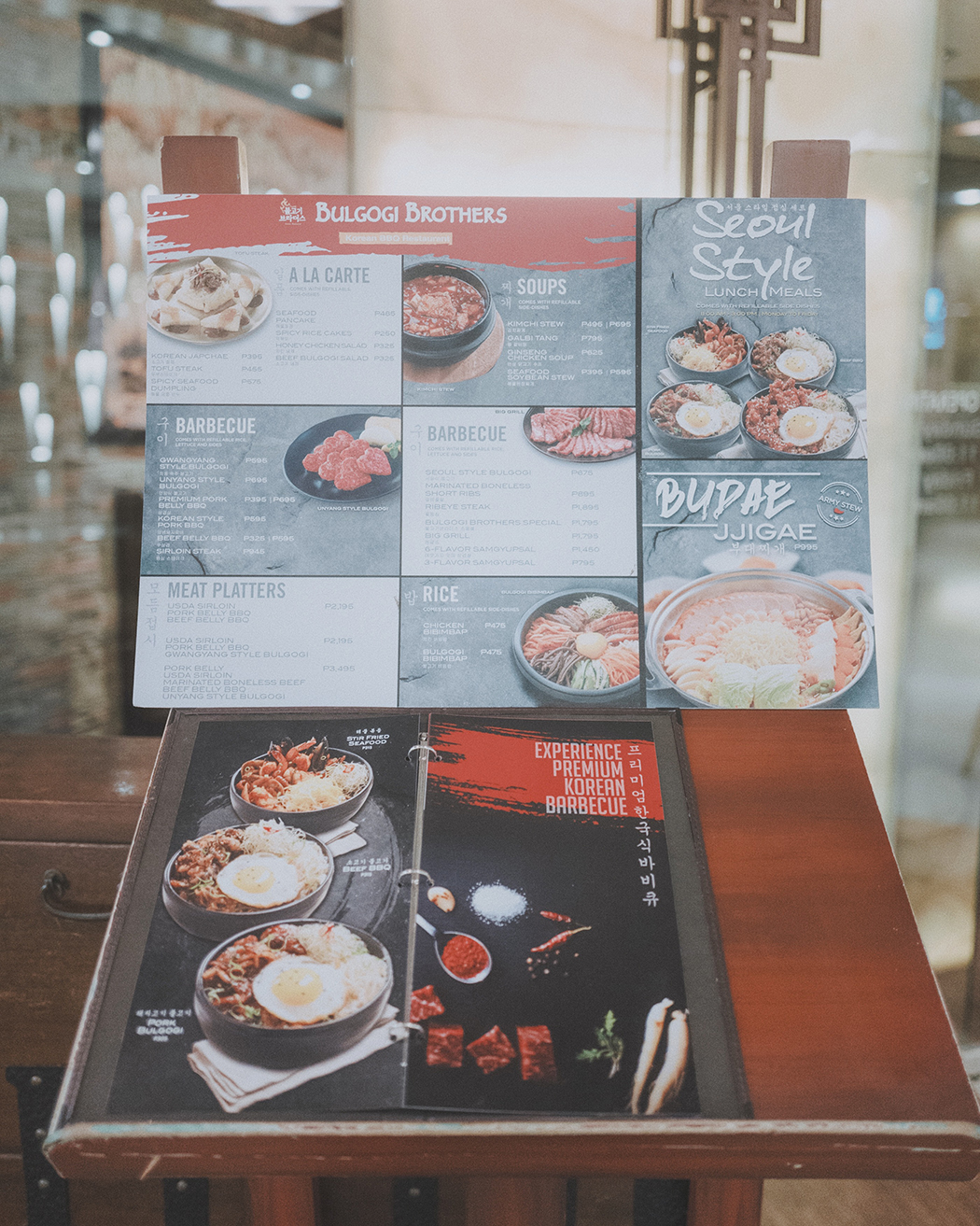 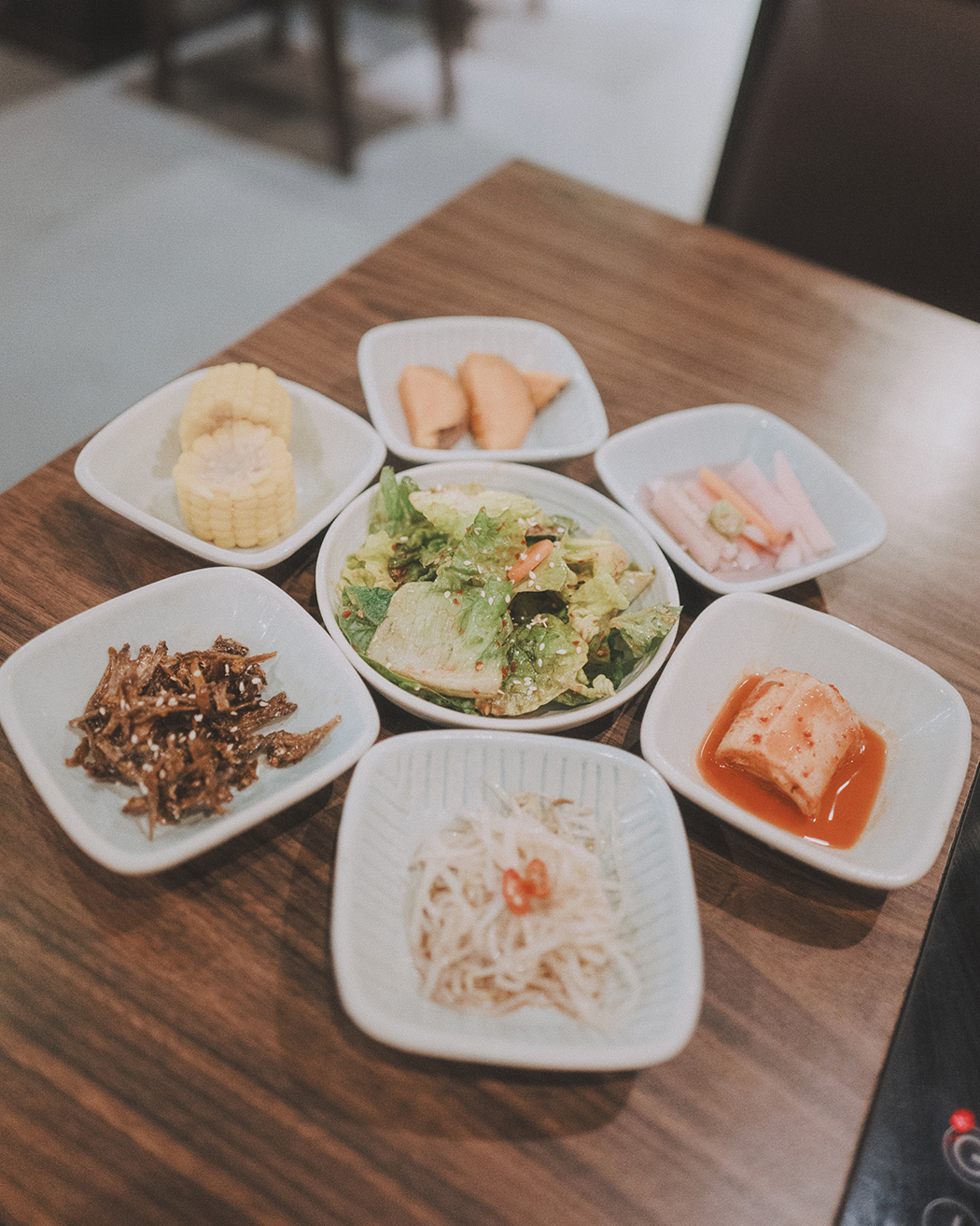 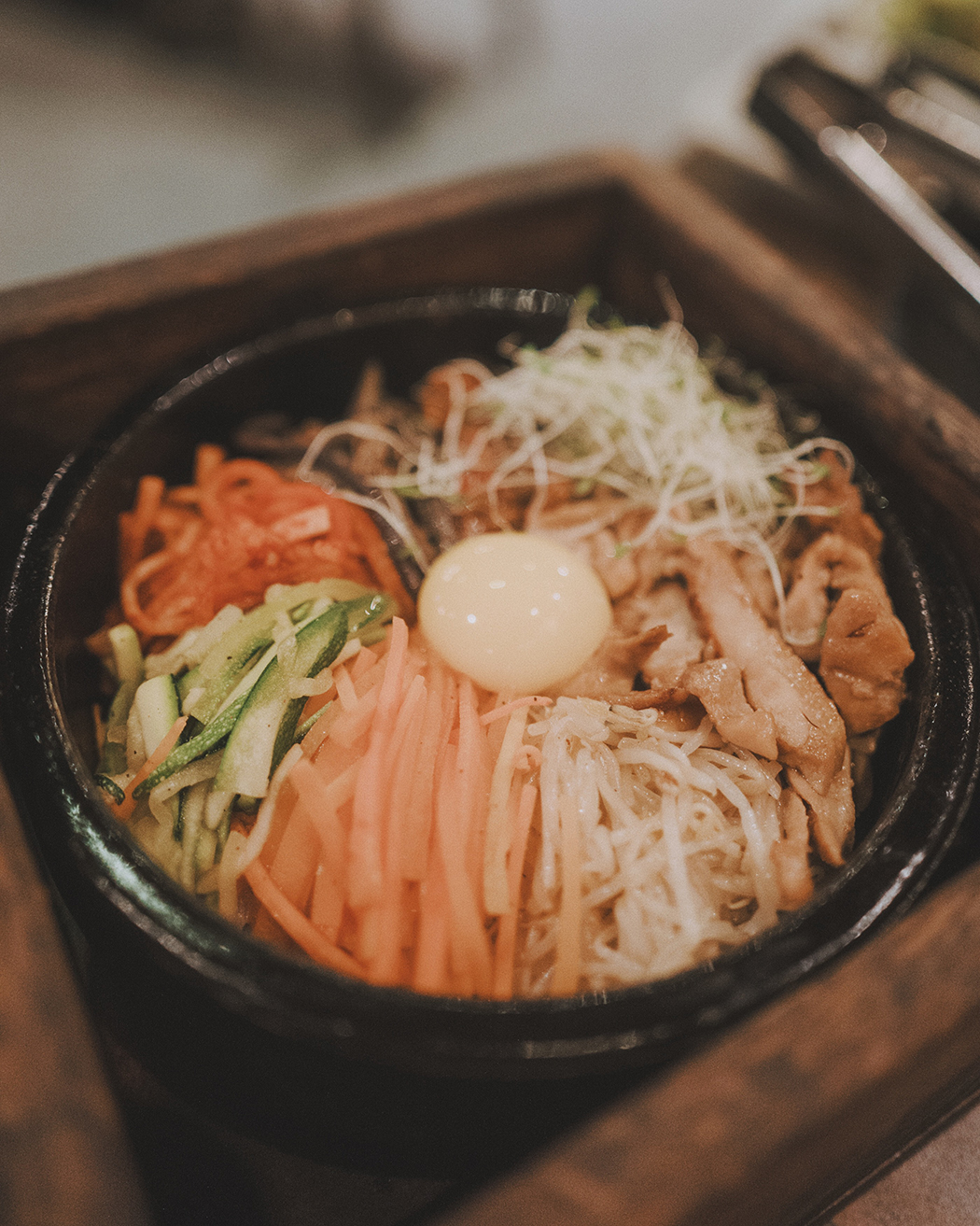 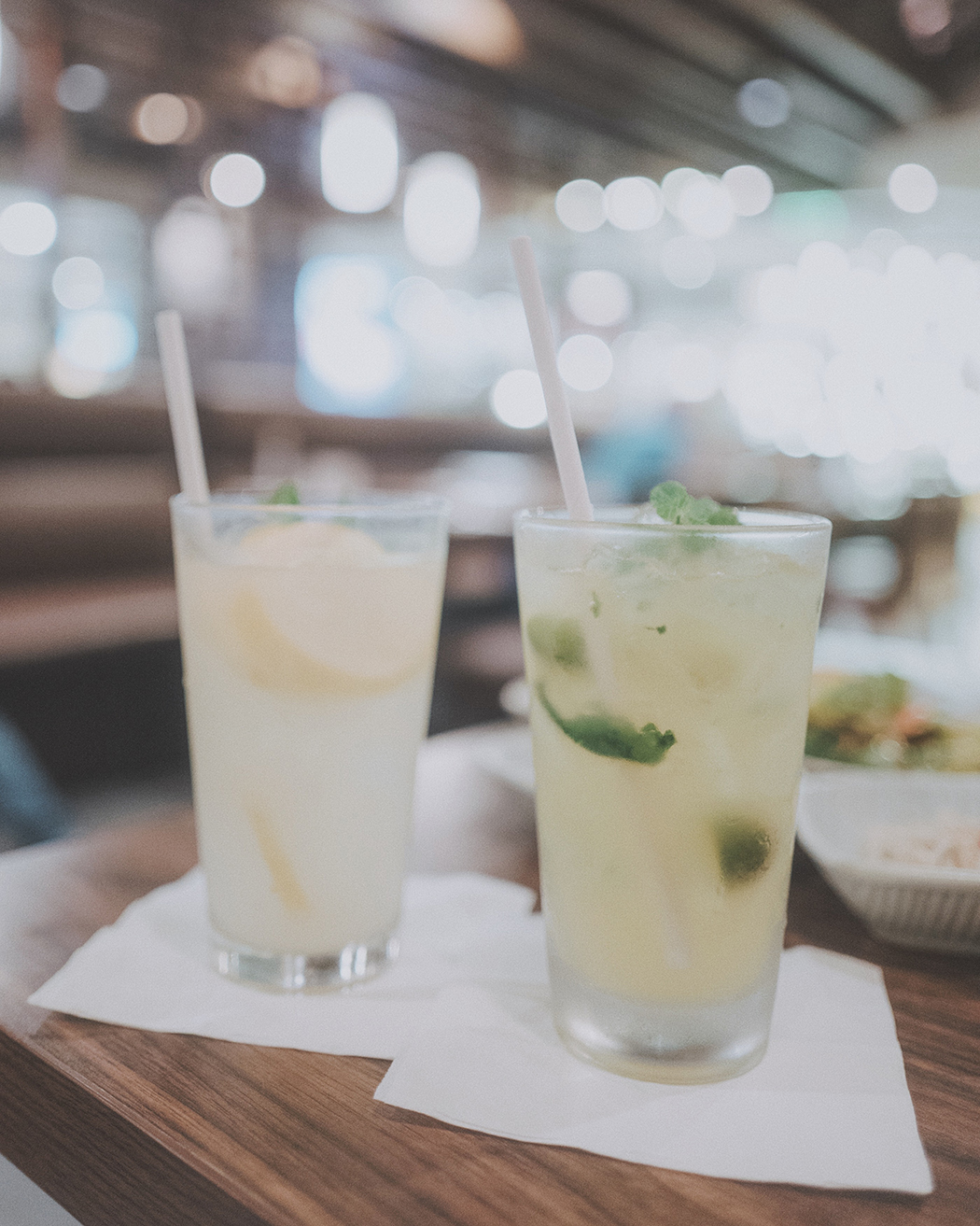 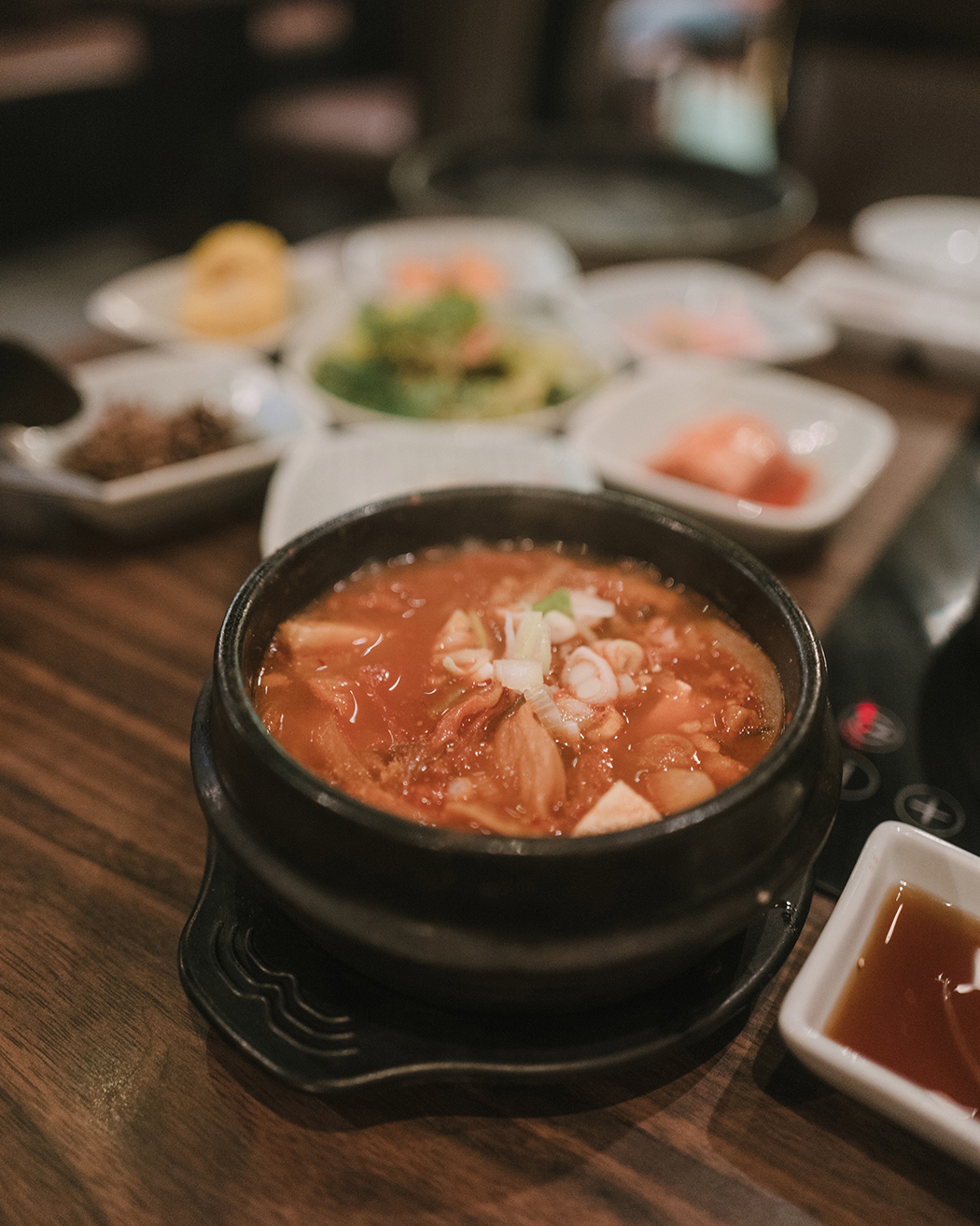 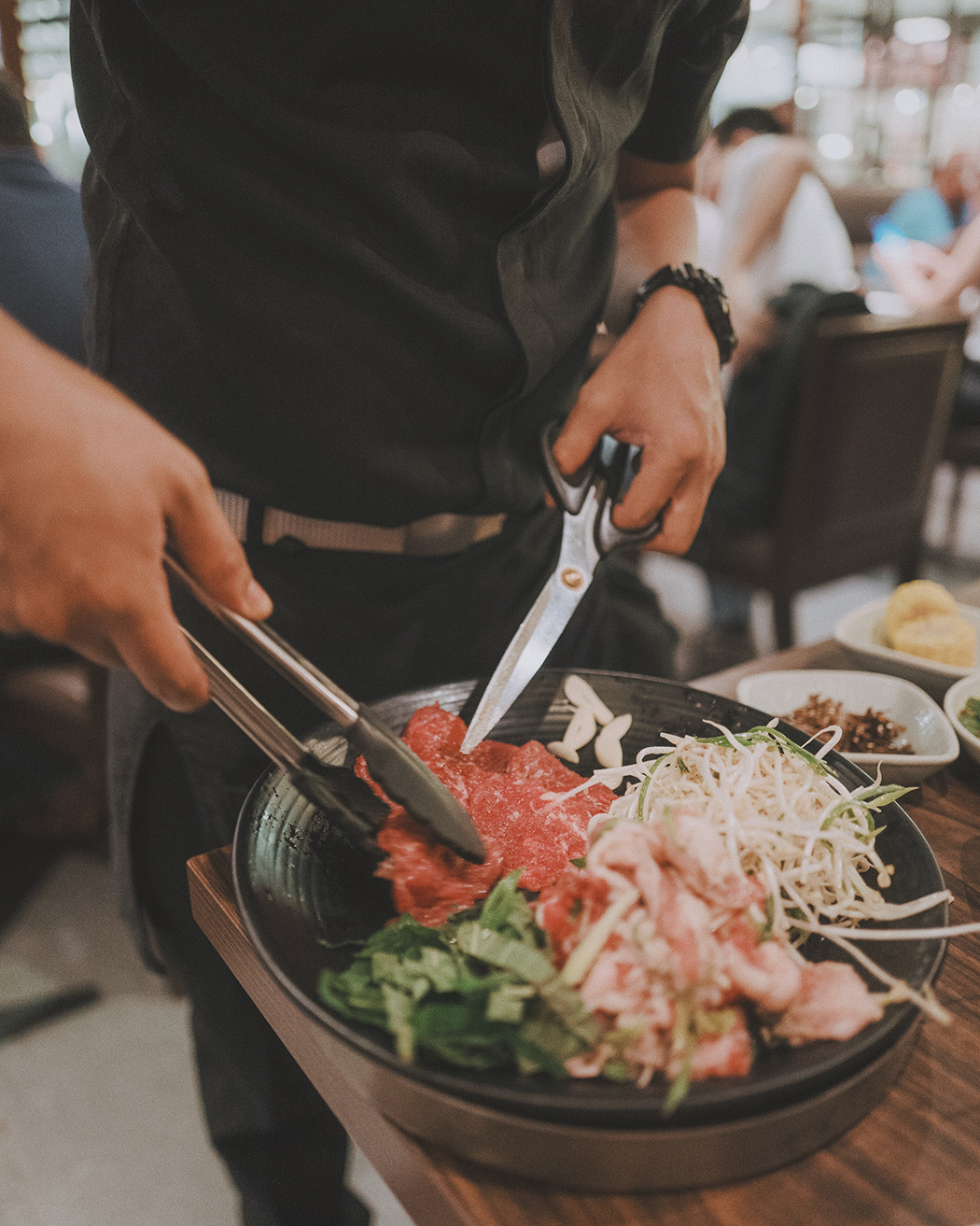 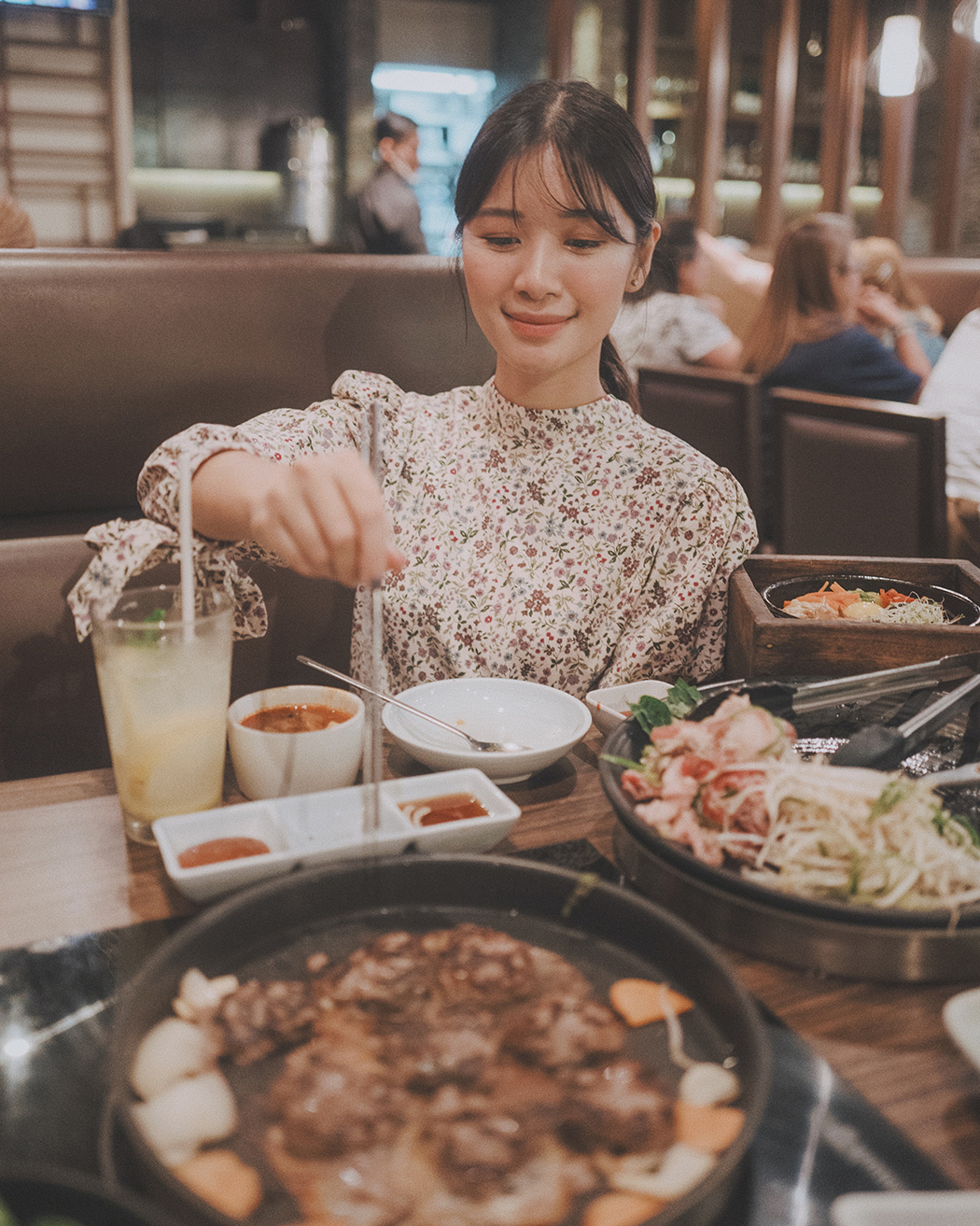 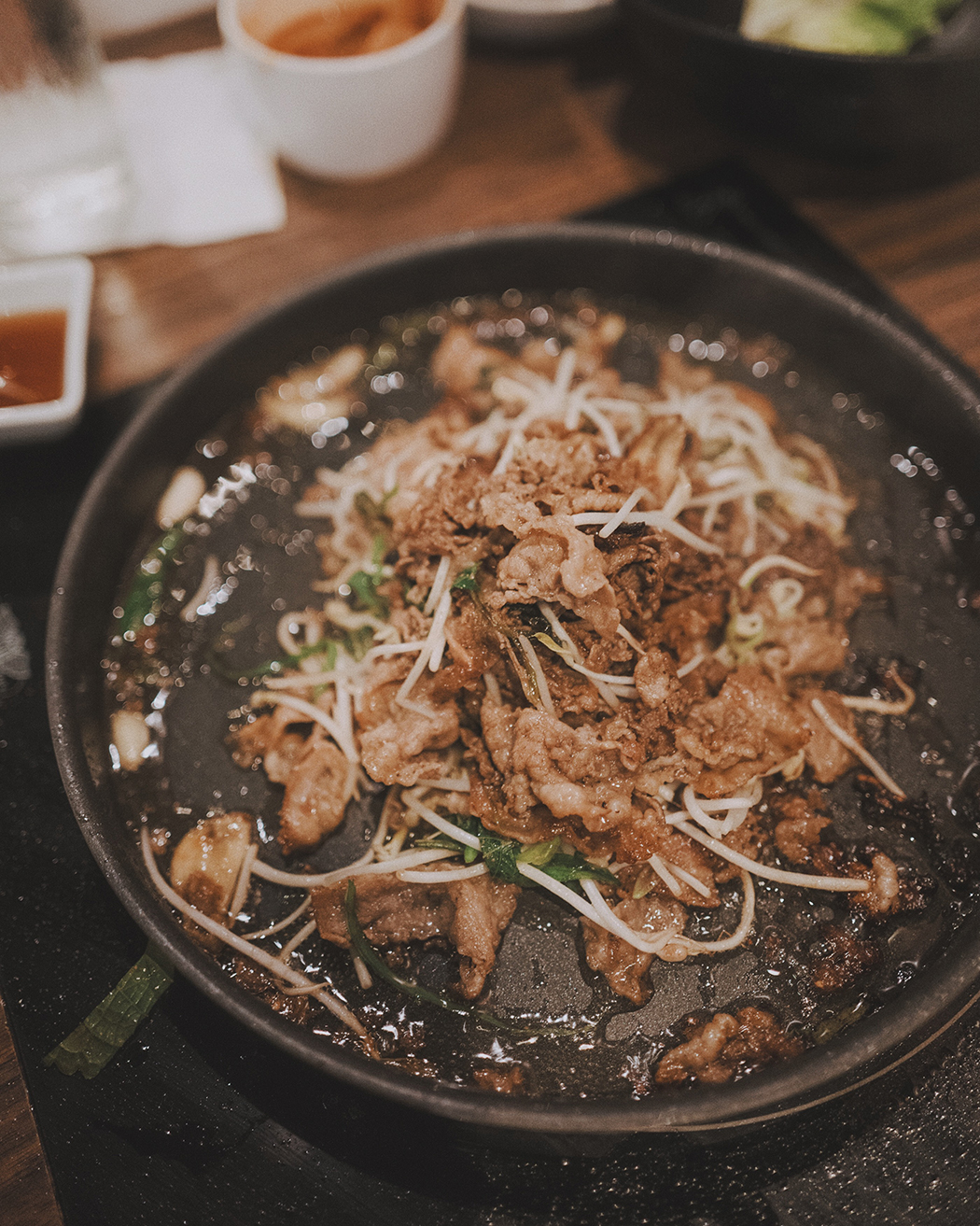