At the center of Cologne is Germany’s most visited landmark. Seeing a map of the city would make one think that they built everything around this majestic Gothic cathedral. And you can’t really blame them – it has 700+ years of history behind it, and at 515 feet, it’s currently the tallest twin-spired church in the world, and the 3rd tallest church in the world.

The Cologne Cathedral is so tall that it’s almost impossible to take a photo of the whole structure unless you take it from a distance! I love churches with distinct archivolts (such as the ones in Manila Cathedral – my fave church in Manila) so it wasn’t hard to instantly fall in love with the details on this one.

Unfortunately, I had quite an experience inside the church – some tiny lady tried to steal an envelope from my bag thinking it had money inside. I caught her by the hand, and pretty much scolded her for a good 5-10 minutes. No shame! Actually, the envelope just had train tickets in them (we could’ve easily bought new ones if they did end up being stolen), but I was more agitated by the fact that my time inside the church was disrupted. This is the reason why I don’t have a lot of photos of the inside – we left right away in case the lady had acquaintances waiting for us inside or outside the church.

I really wanted to check out The Crucifix of Bishop Gero (believed to be the oldest known large crucifix) and The Shrine of Three Kings (supposed to hold the remains of the Three Wise Men inside). Too bad I missed all the treasure inside.

My mom was praying inside the church when it all happened, so I have her to thank for my safety! Plus I guess the fact that it happened inside the church already put me at an advantage! That was the real treasure, I think.

I wasn’t really shocked by what happened – I was more surprised at myself for being quite brave and mature about it. I didn’t think I had it me! I used to think I’d be totally unaware and helpless if ever someone tried to steal from me, but who knew I can apparently be a vigilant traveler, lol 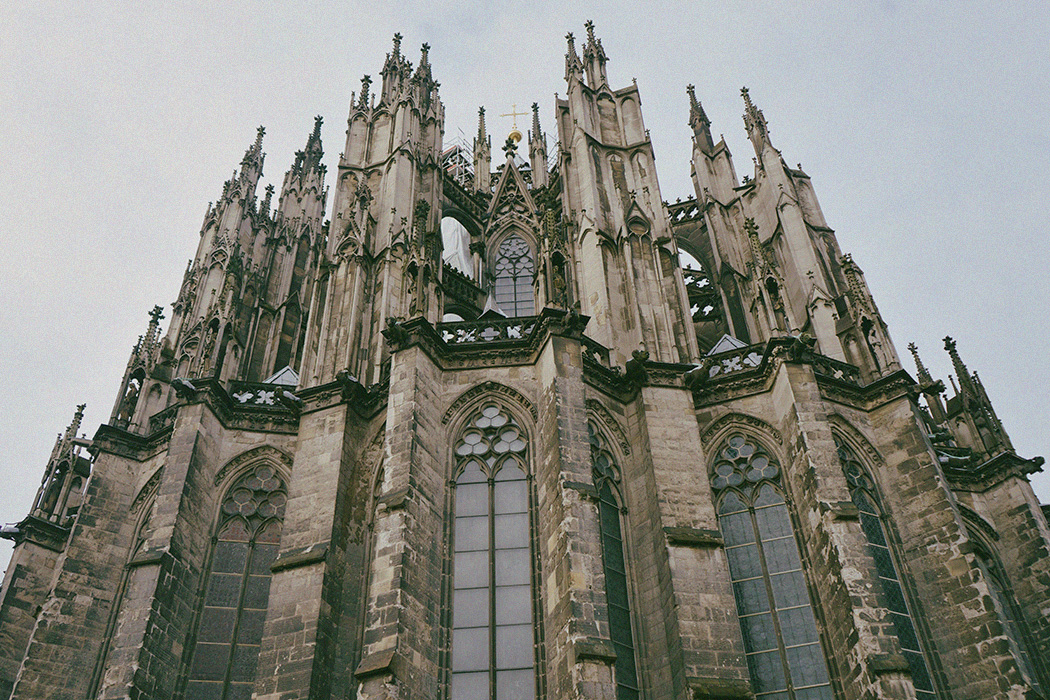 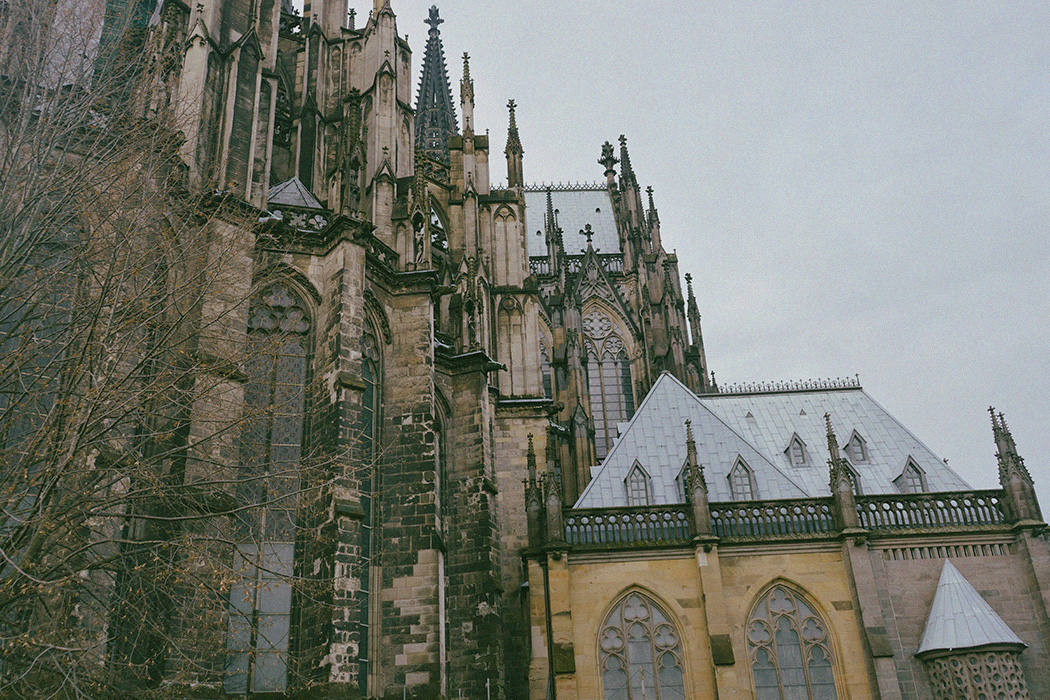 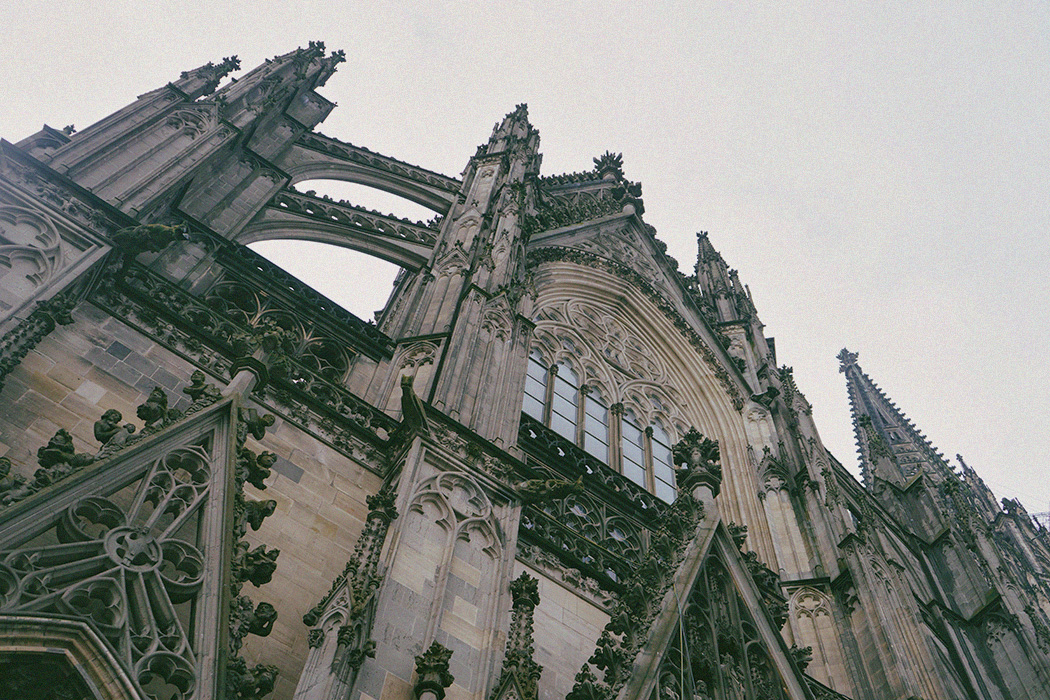 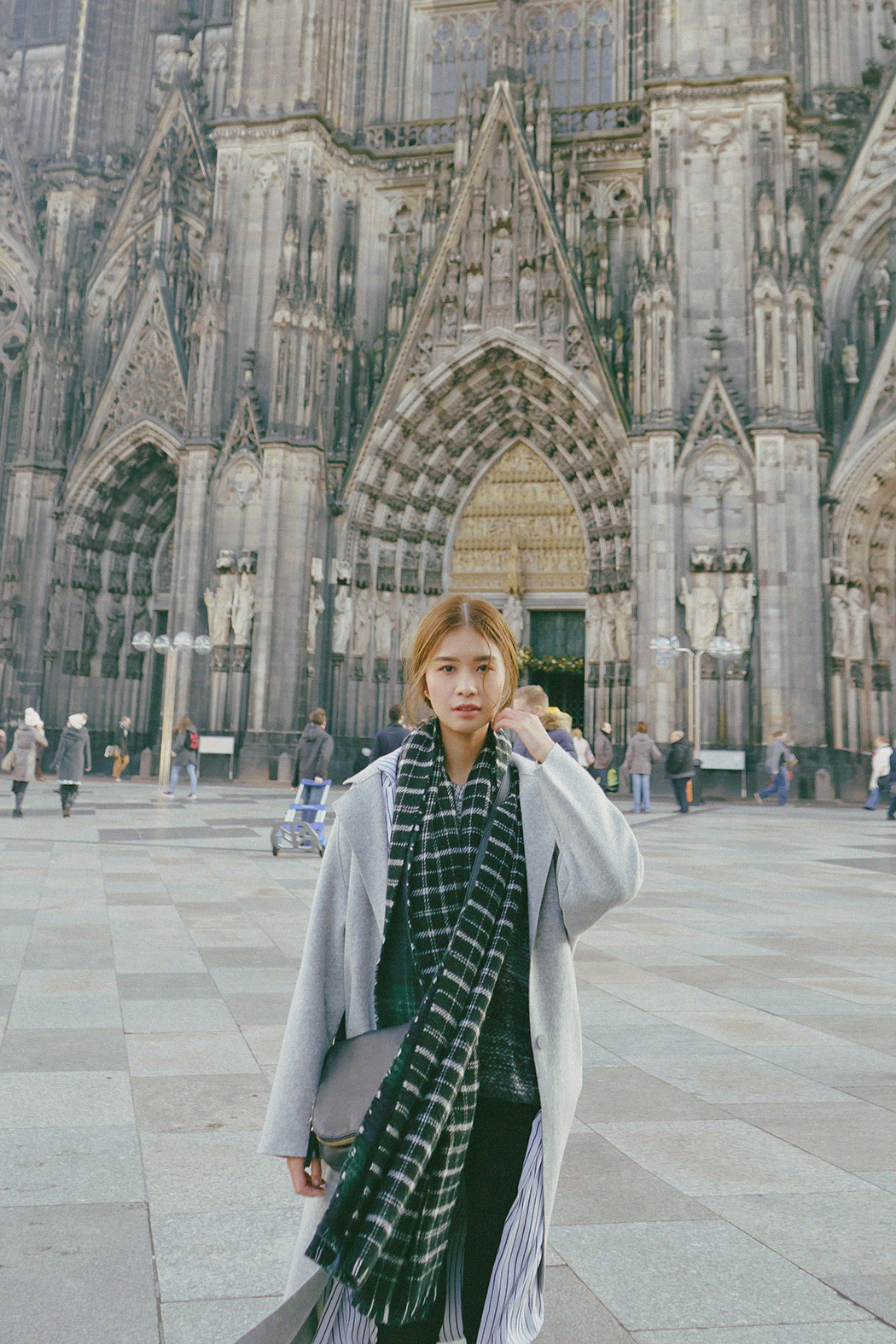 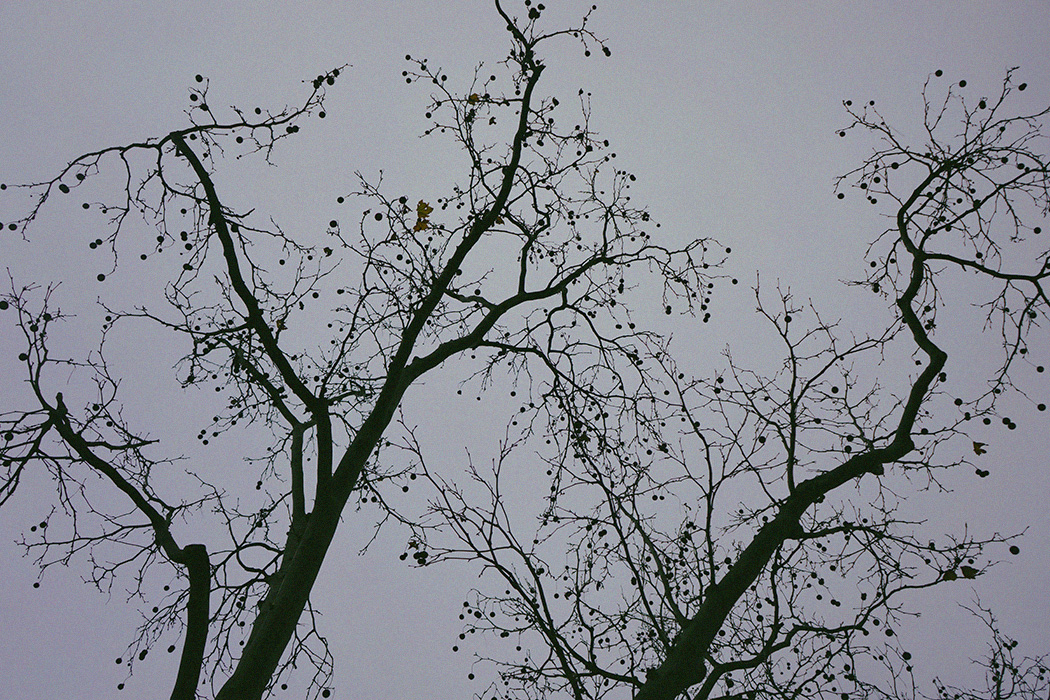 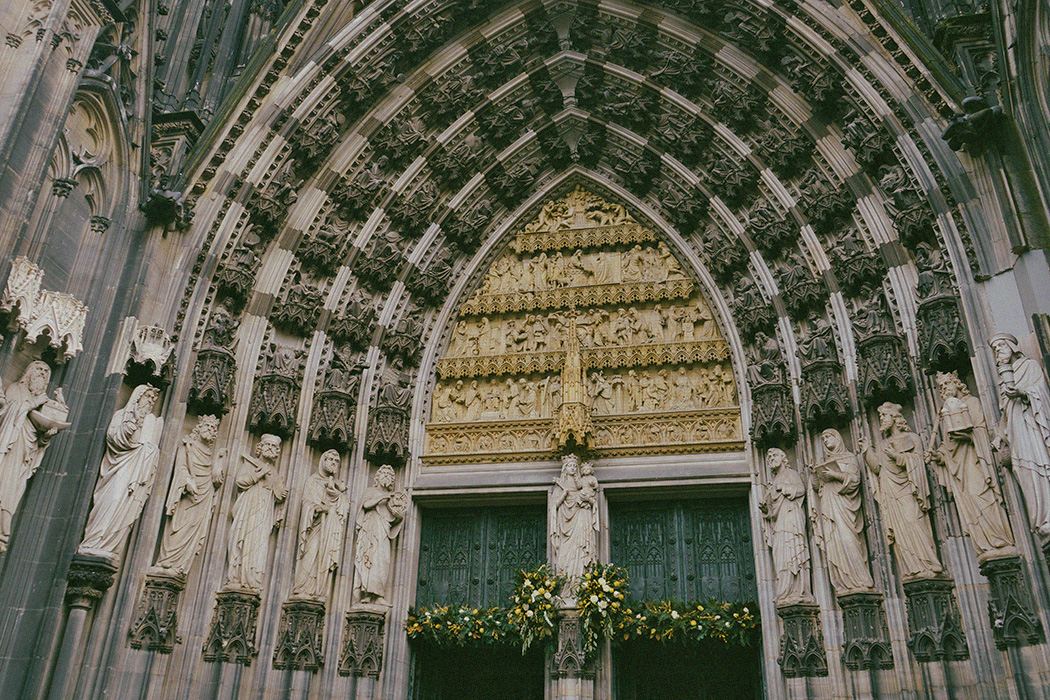 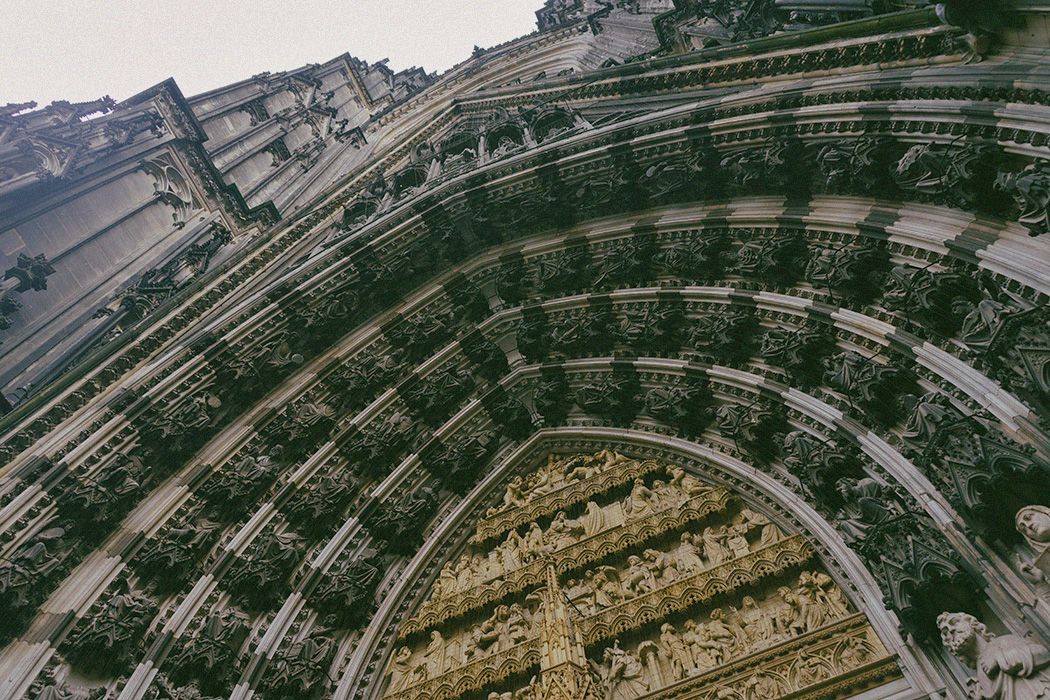 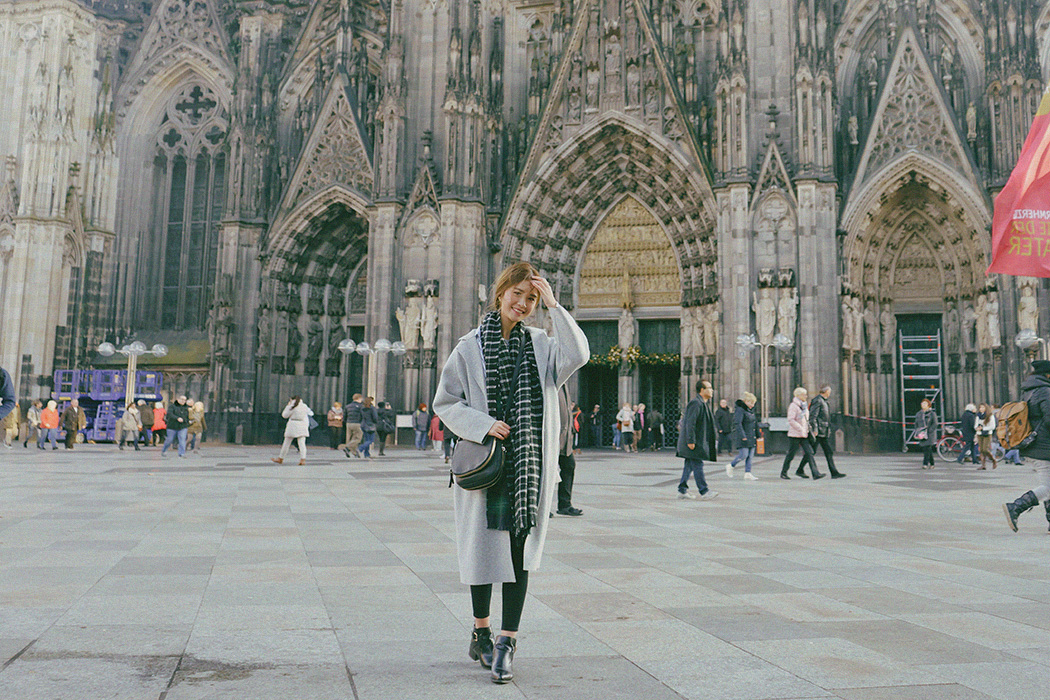 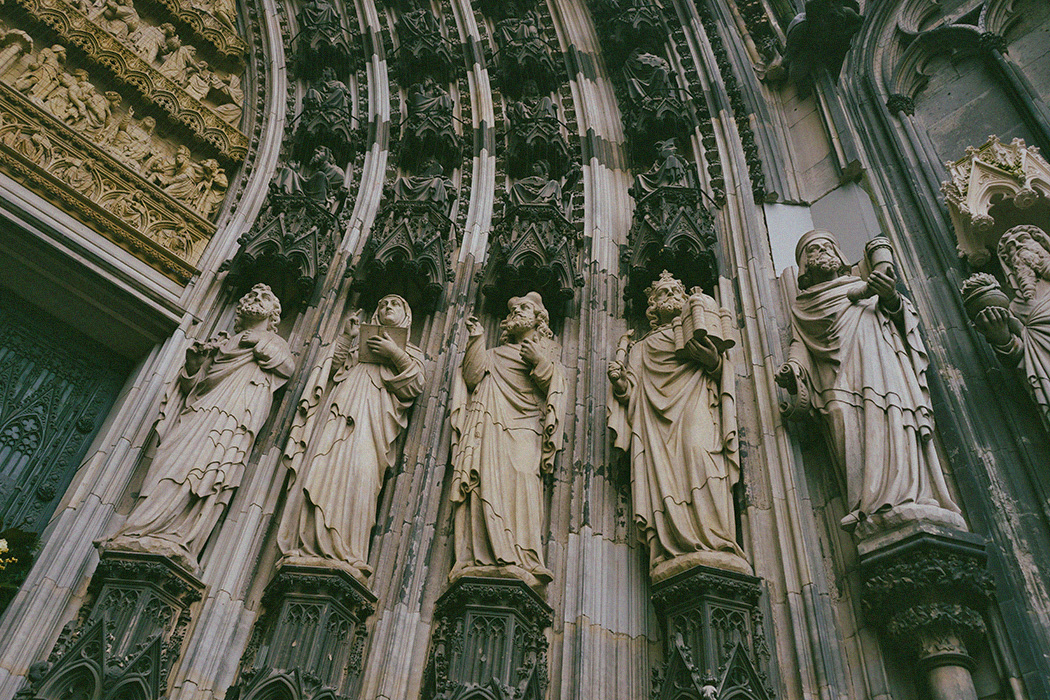 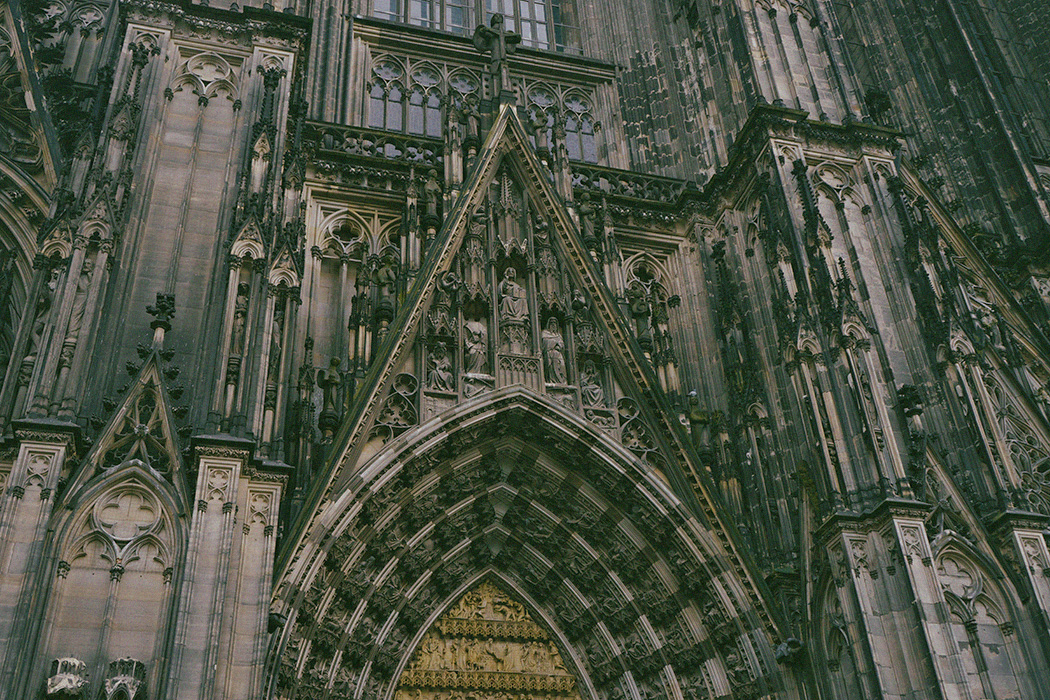 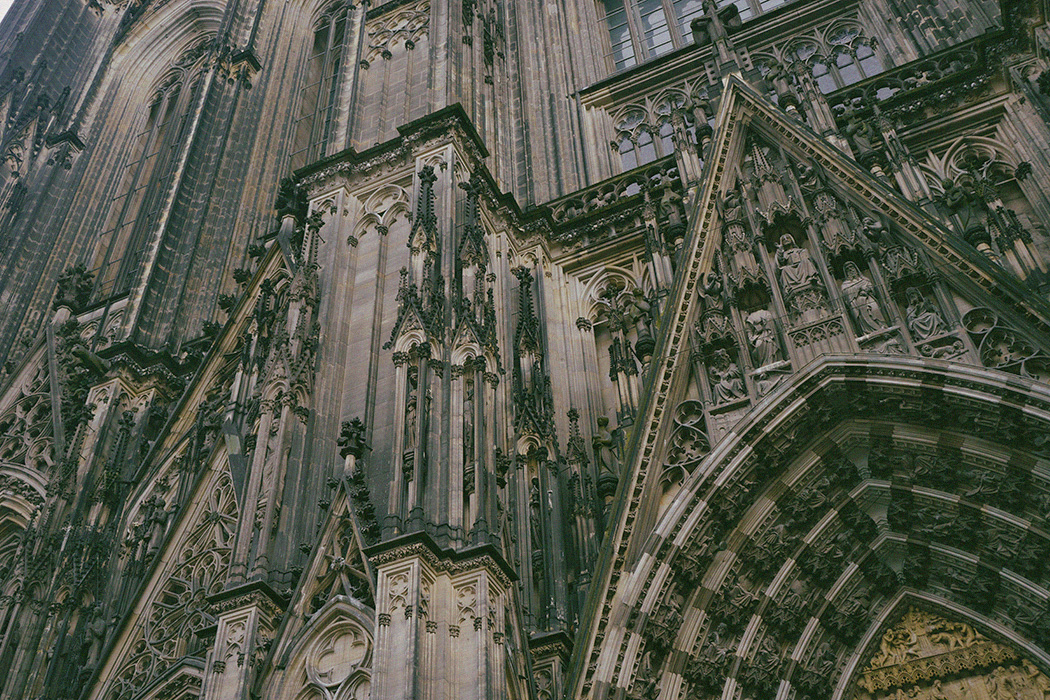 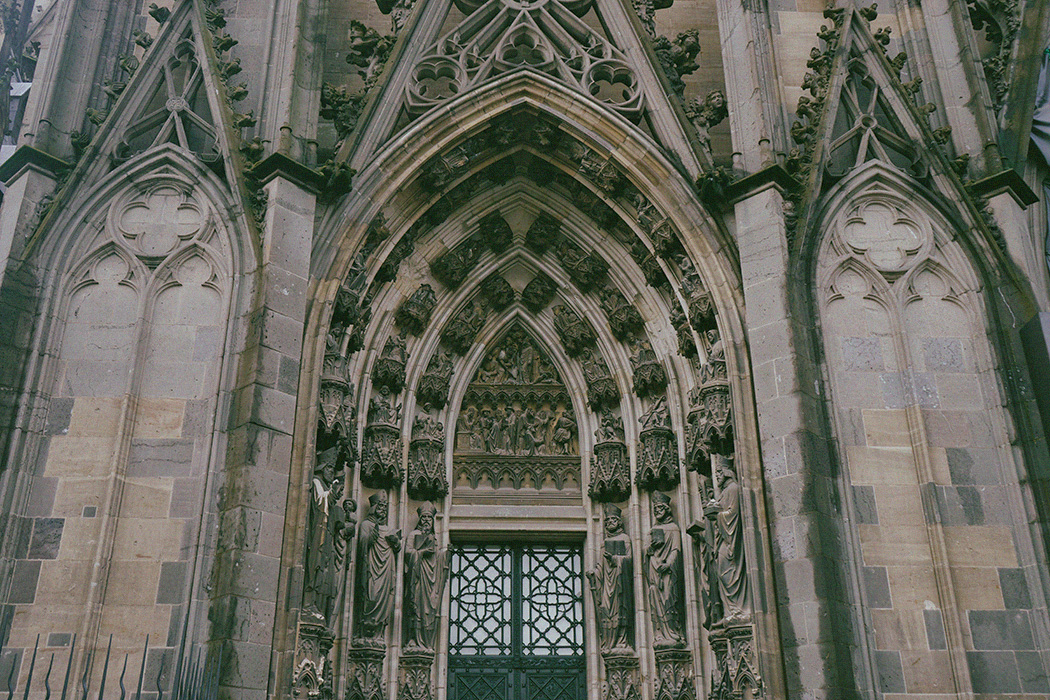 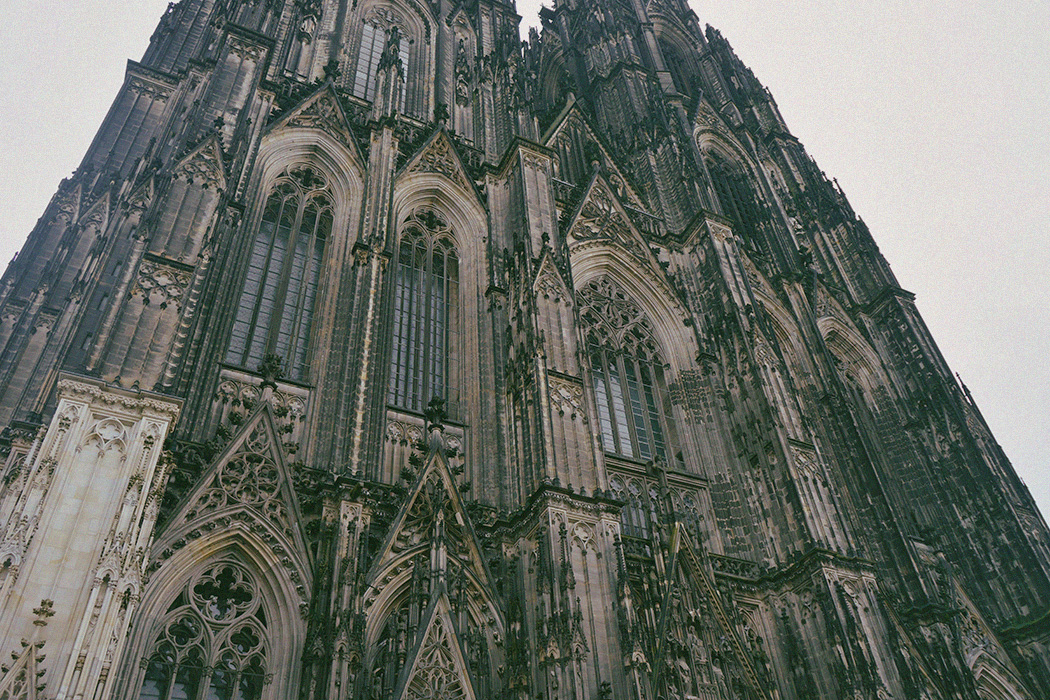 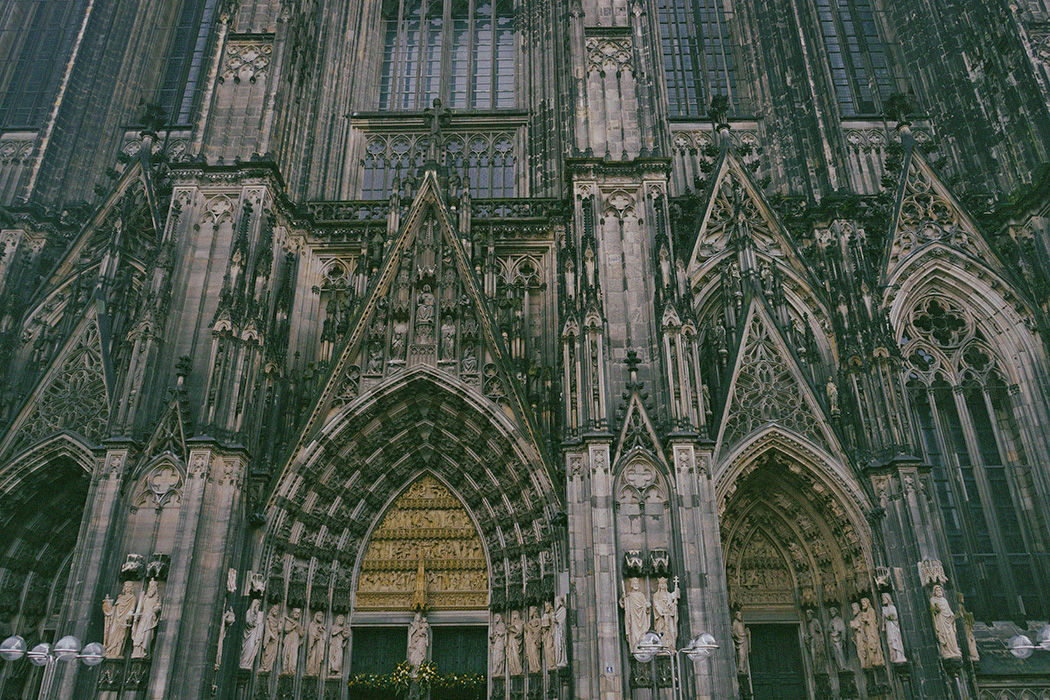 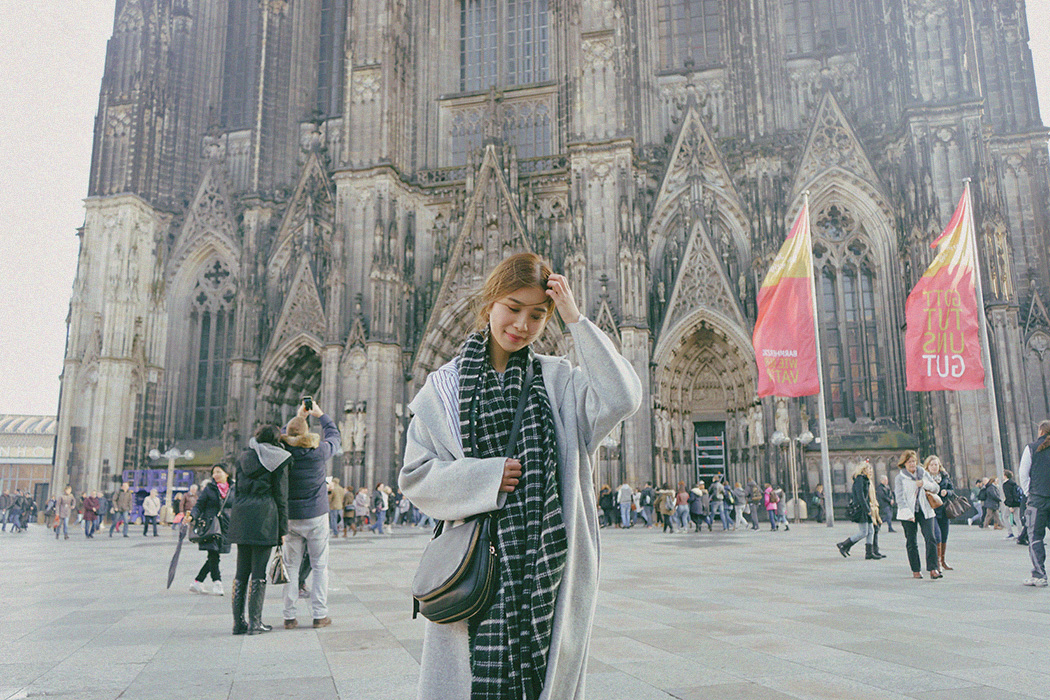 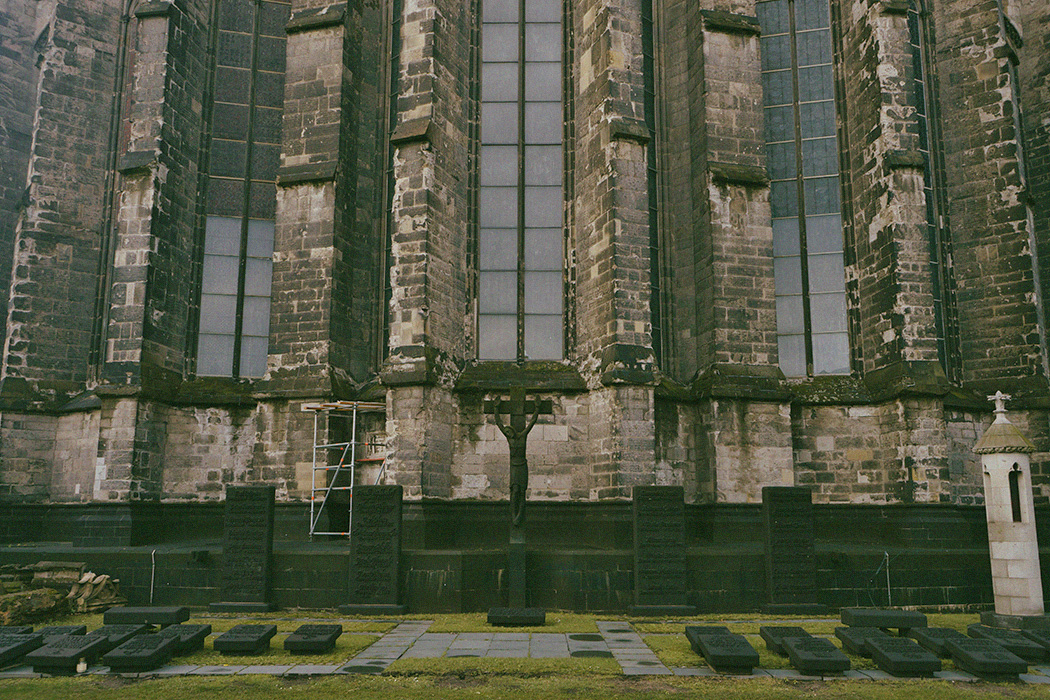 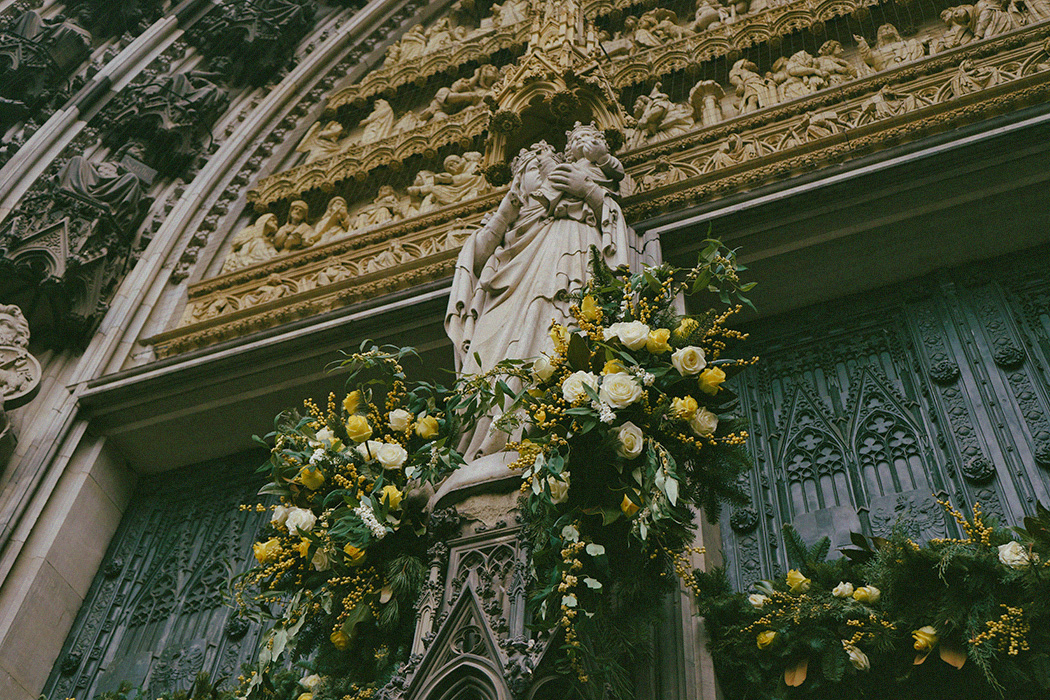 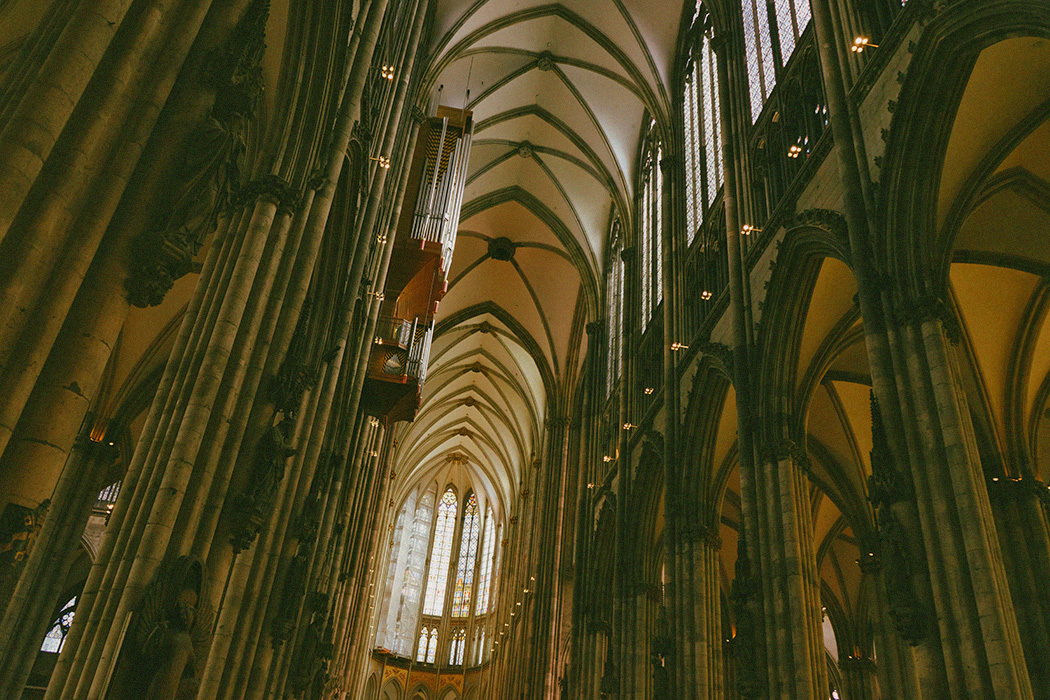 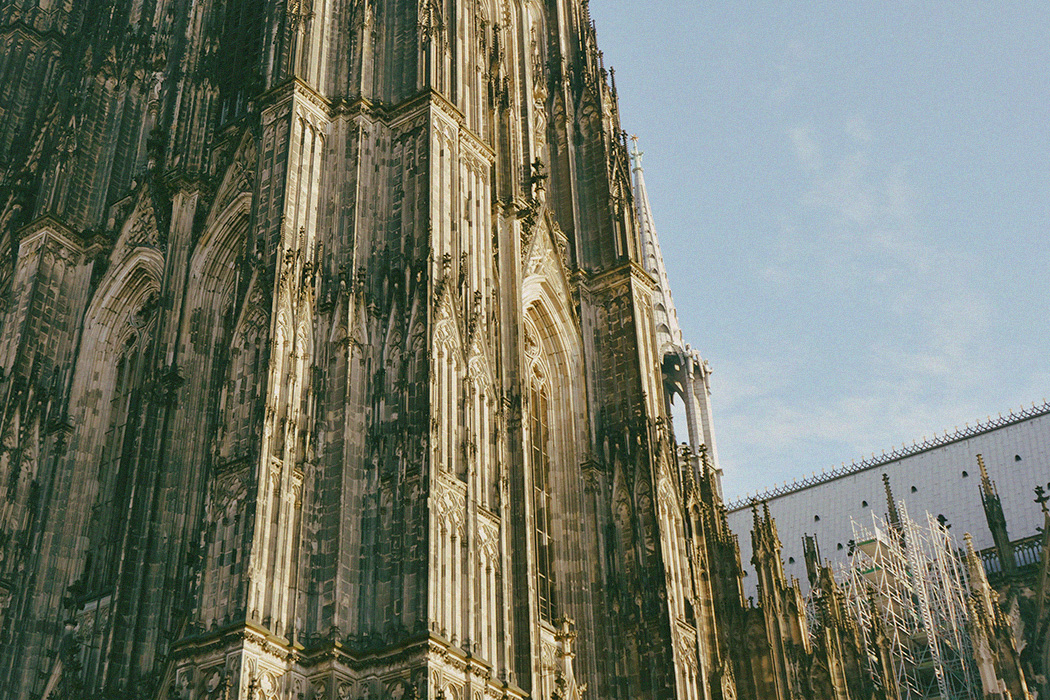 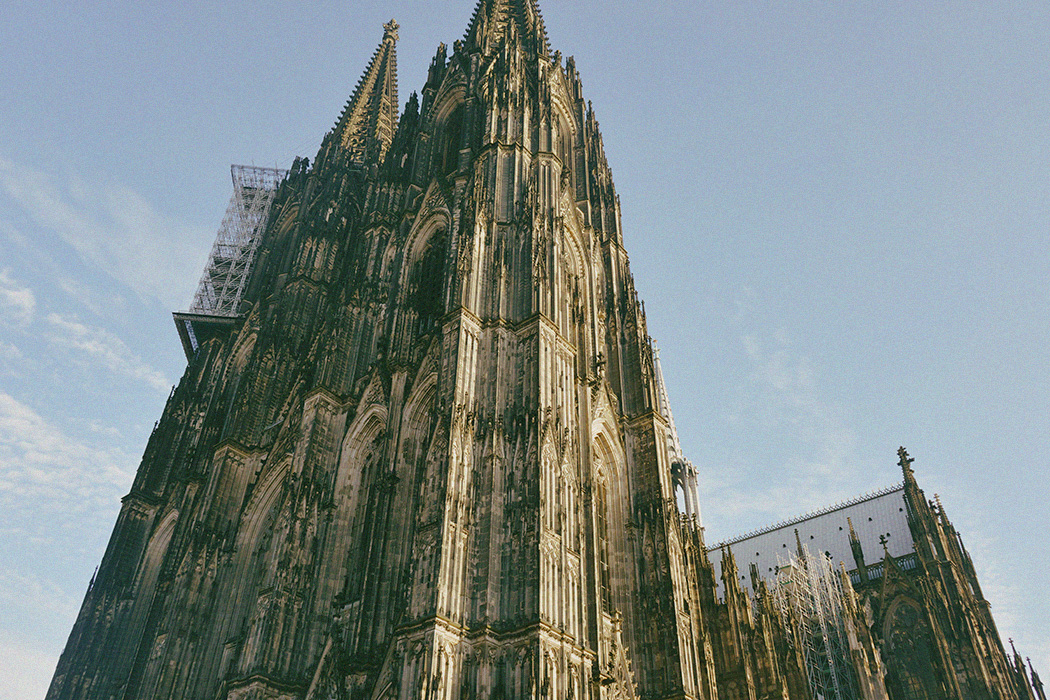 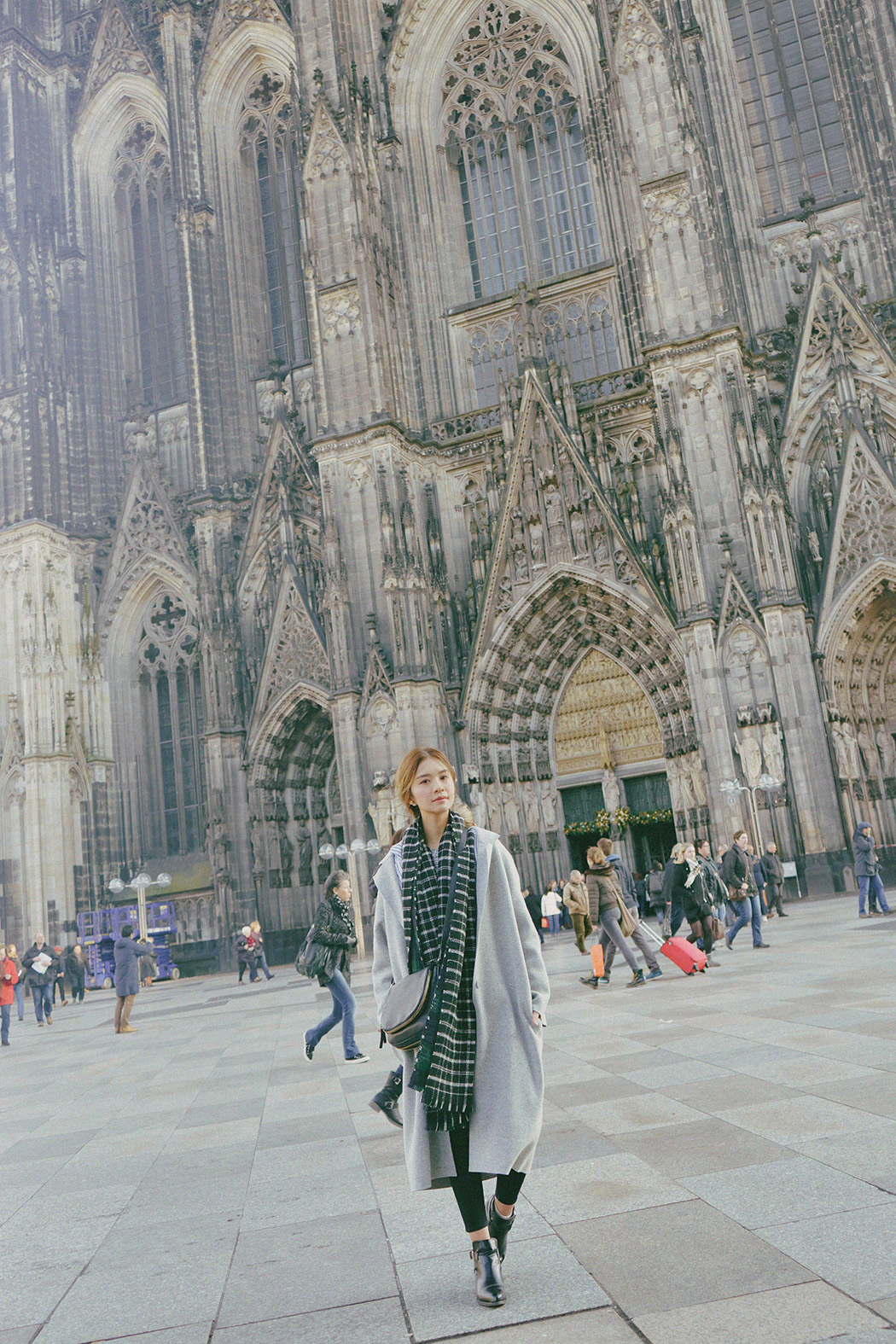