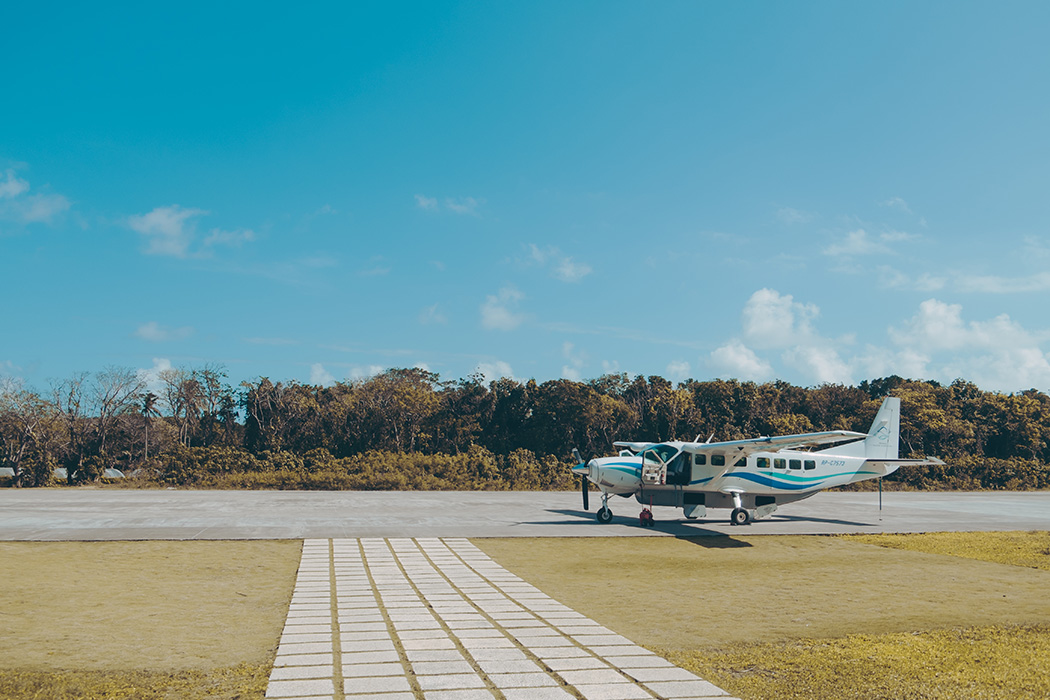 So early this month, I hopped on the smallest plane ever to go to the beautiful island of Balesin! There have been quite a few brand events which were also held here in the past, but this is the first time that I’ve actually been invited to one. I’m so happy I went, because it turned out to be such a grand event.

My Charriol story is relatively new compared to most of the other guests who were invited. I learned that some of them have owned Charriol bangles and jewelry since the ‘90s and early ’00s. In my case, I was only able to own my first Charriol watch in 2012. Apparently, it’s been more than 25 years since the first St-Tropez watch collection was launched. I’m 26 now, so I was only a year old then!

A few months after getting my first Charriol watch, I was coincidentally invited to a private luncheon with the whole Charriol family at the Manila Peninsula. It was then that I had the honor of meeting the big boss, Philippe Charriol, creative director Coralie Charriol, and artist slash visual director Alexandre Charriol. Fast forward 3 years later, and Alexandre is now the VP of the company! This St-Tropez Style Collection Launch marks one of his first big events since becoming the VP, and only rightfully so as he was the mastermind behind the concept of the new customizable St-Tropez watch. I’ll be talking about this in the next few posts.

I took a ton of photos (as usual) in this island paradise, so expect more posts in the next few days/weeks! 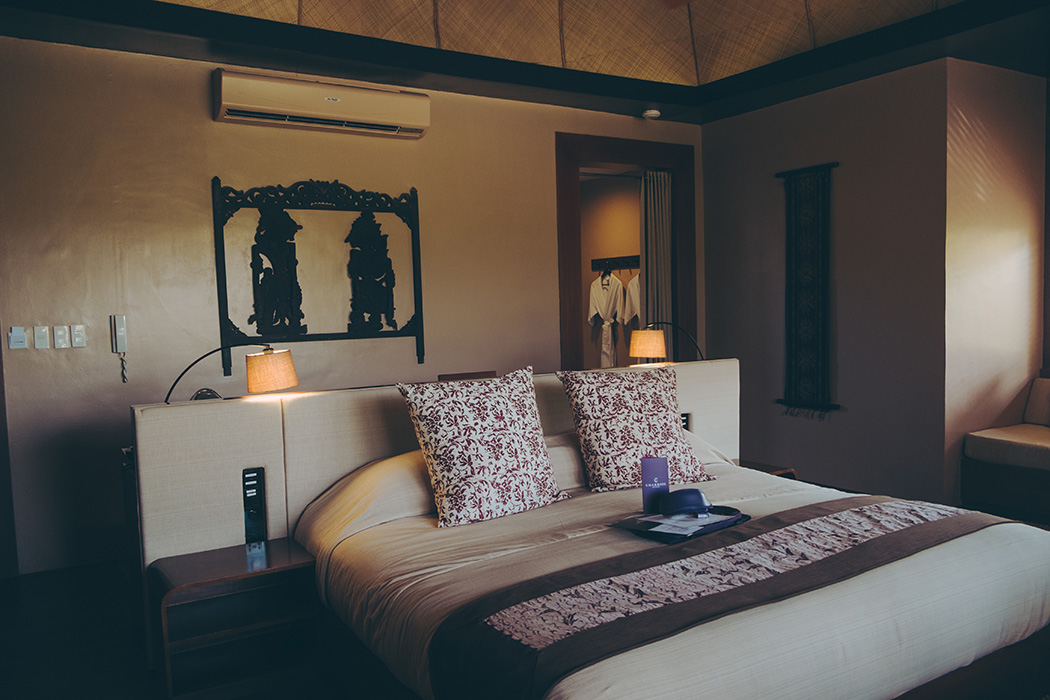 A view of my Bali villa. I experienced a bit of motion sickness in the plane so I had to rest a bit upon arriving.

The bed was amazing! 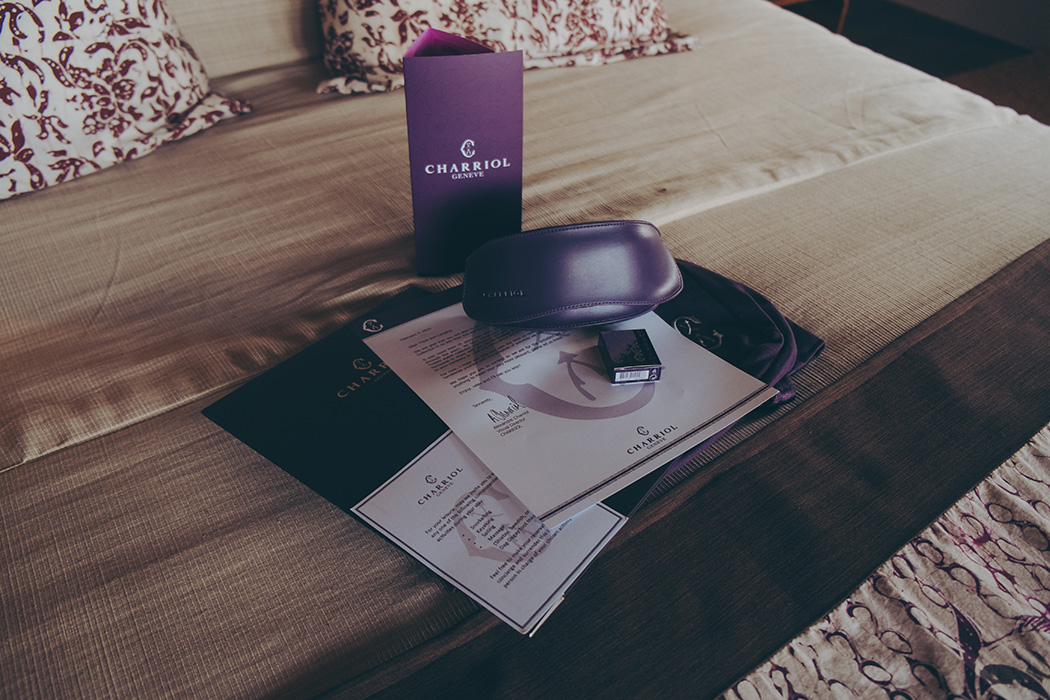 The best kind of welcome. Goodies from Charriol. Included in our kit was a welcome letter, press release, fancy itinerary, Charriol perfume, and a cool pair of Charriol sunglasses. 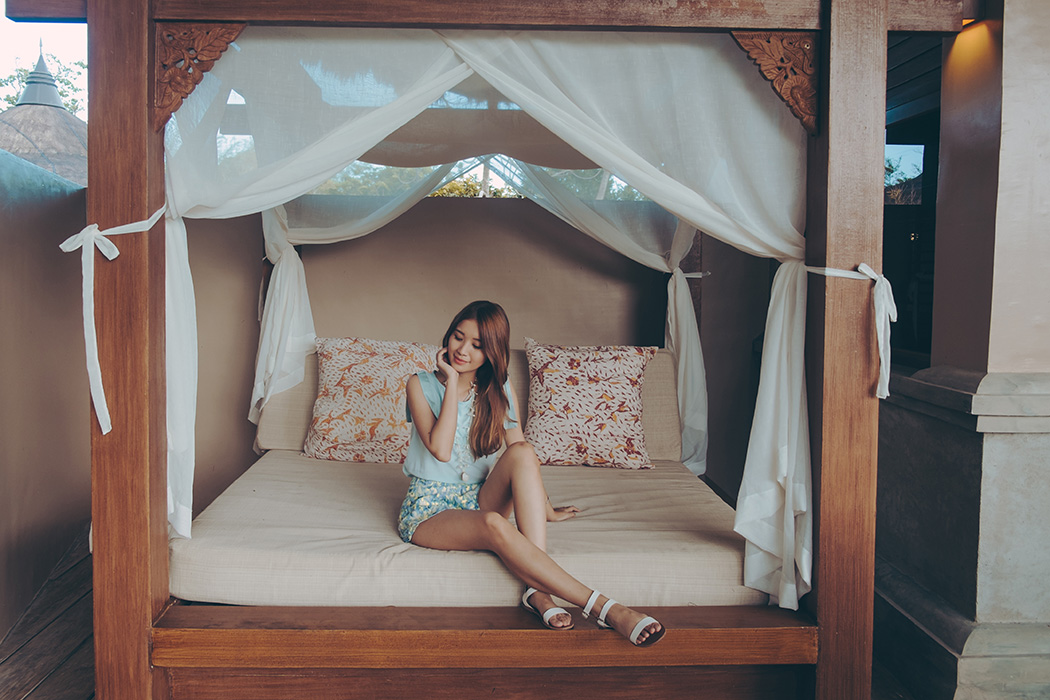 One of those rare moments. Haven’t felt this relaxed in ages. We had such a busy itinerary for this Charriol launch, but I didn’t feel tired at all because of the wonderful accommodations! 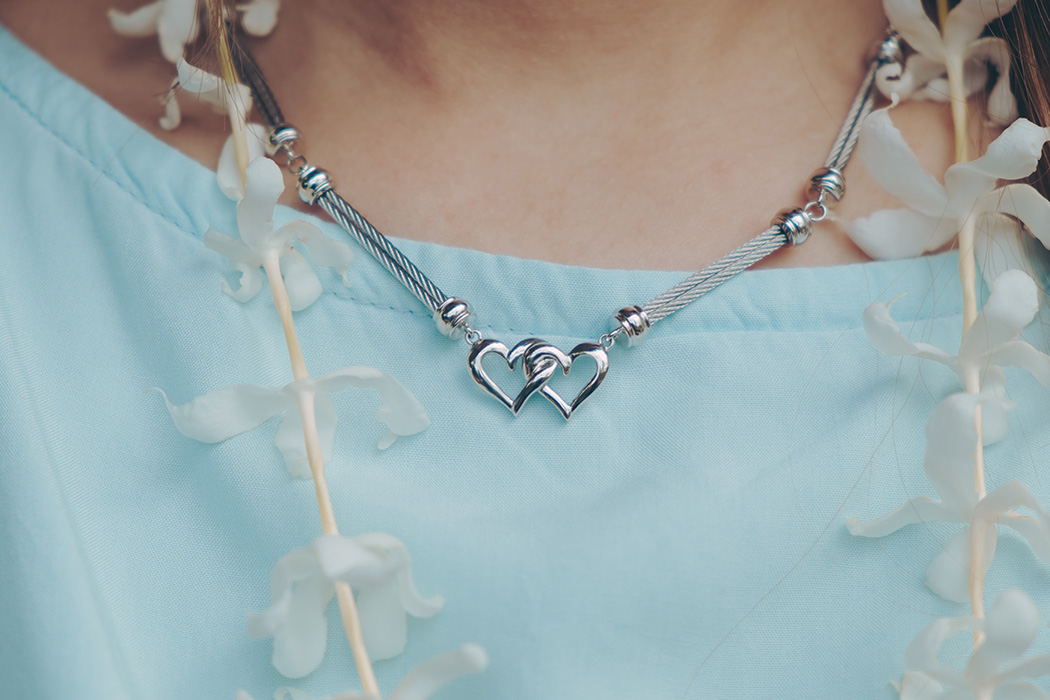 I brought my Charriol Cherie Amour collection with me, of course. 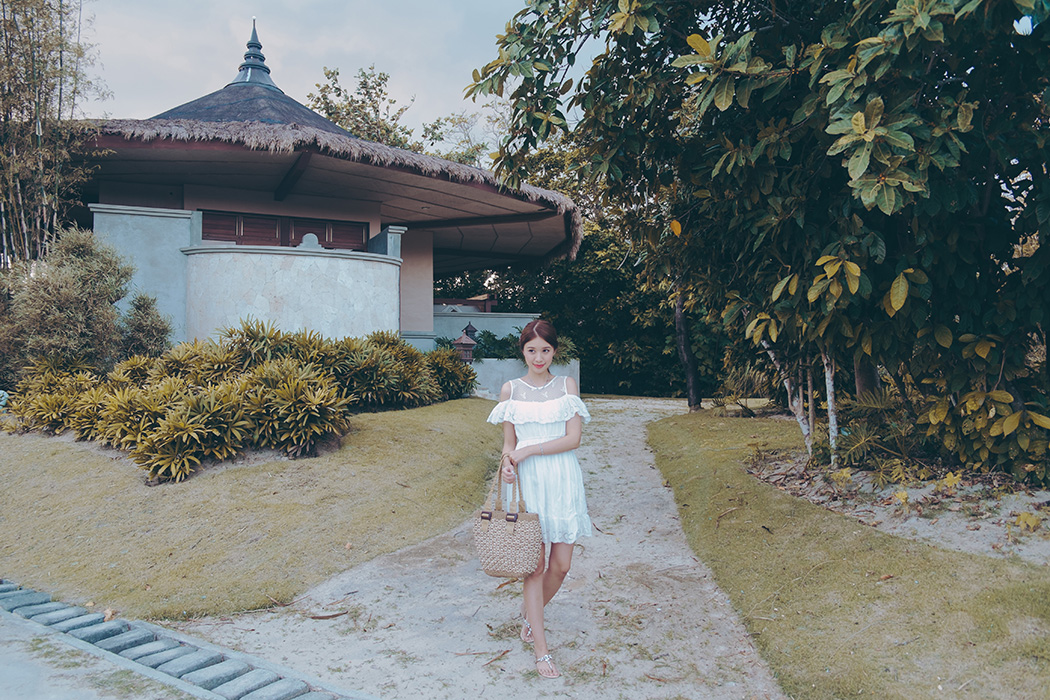 I brought my mom with me, so I have her to thank for all the photos with me in it. We changed to our white outfits and headed to Bali Nusa Dua for a sunset soiree. 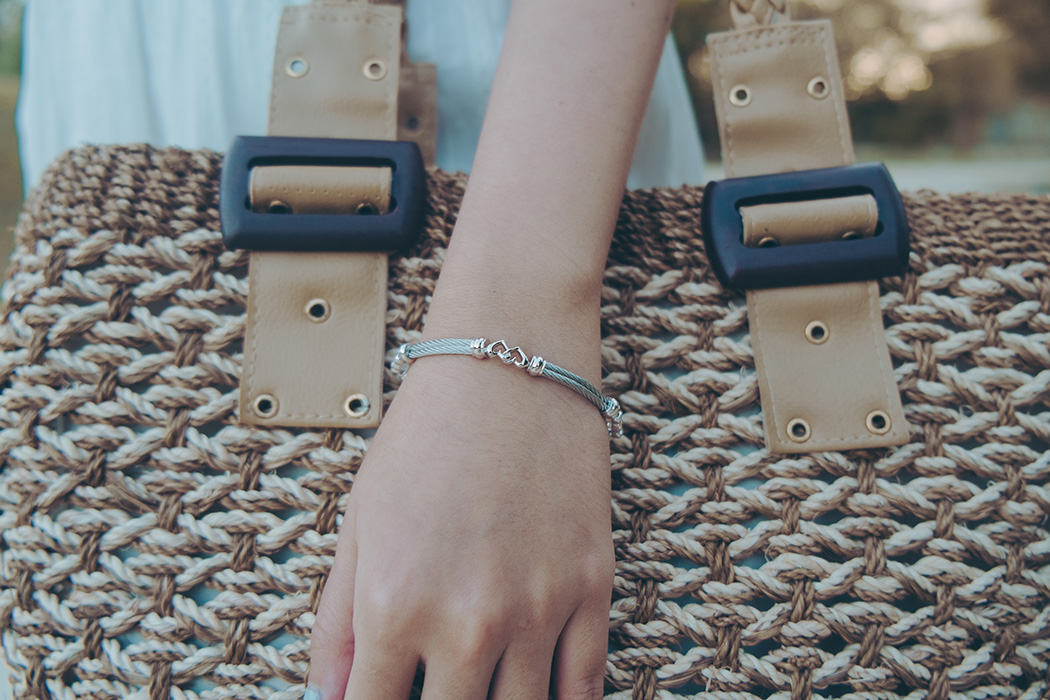 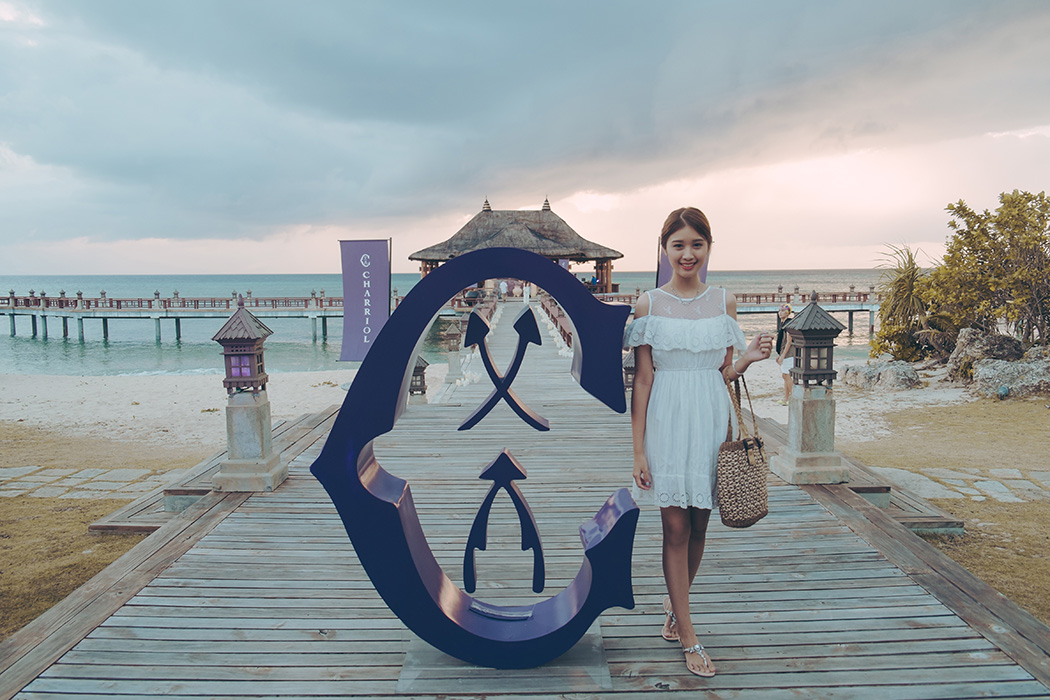 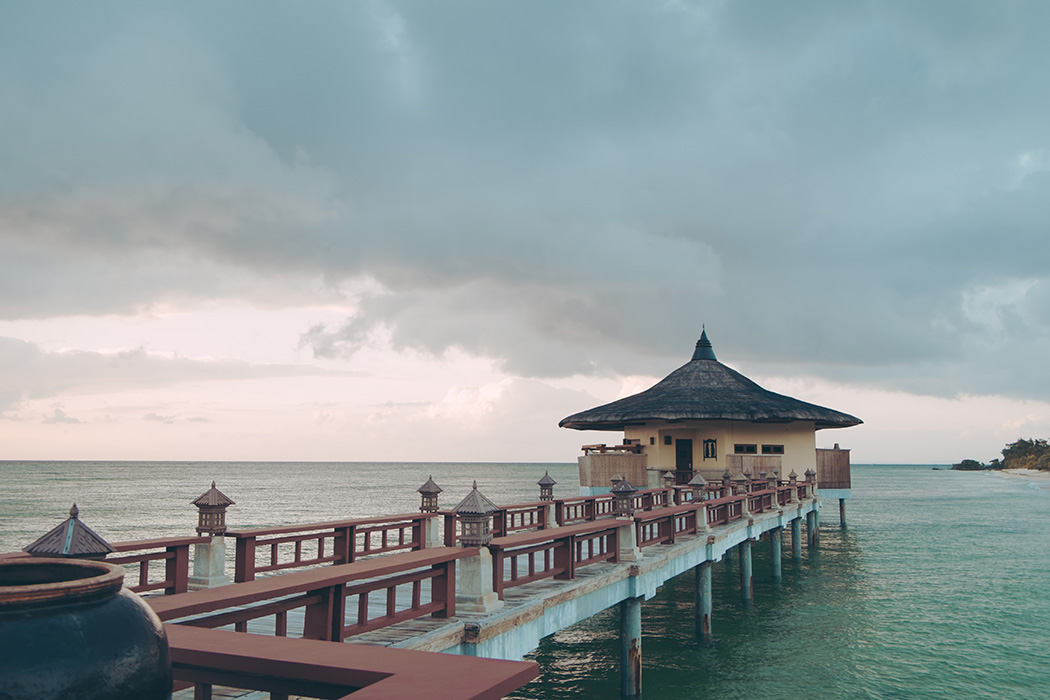 One of the private villas by the bar. 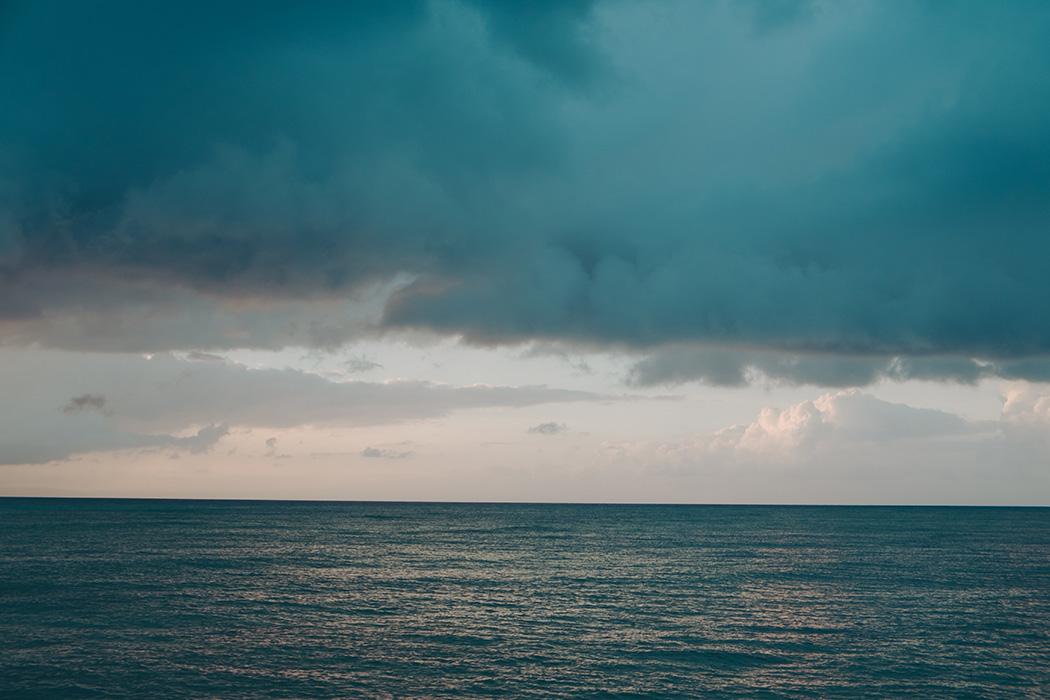 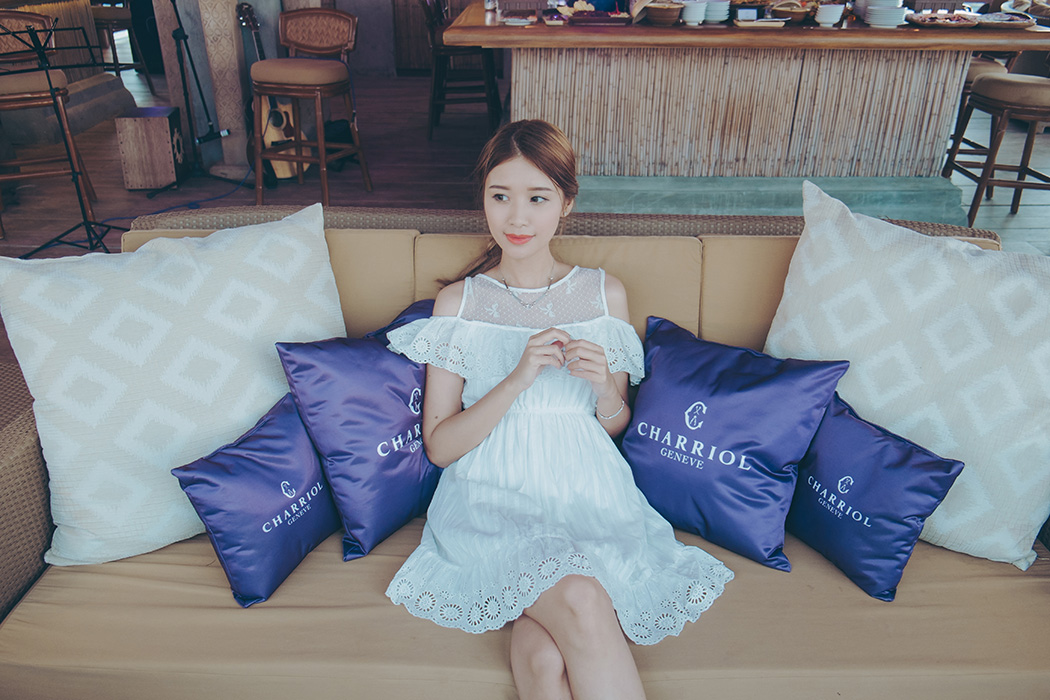 The brand even prepared customized Charriol pillows! So cute! 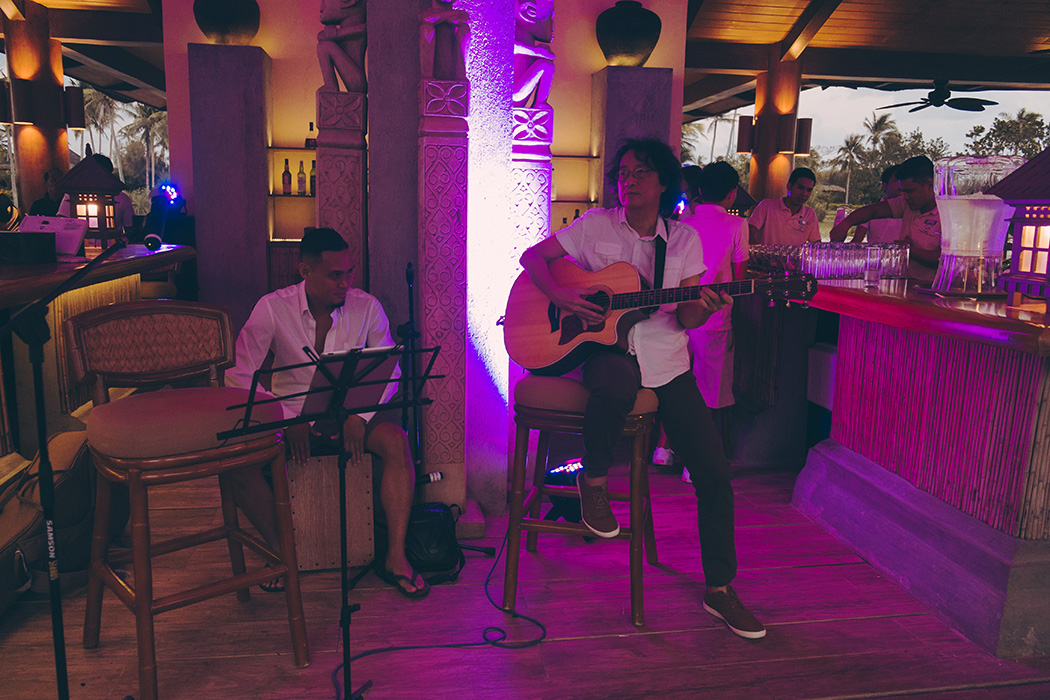 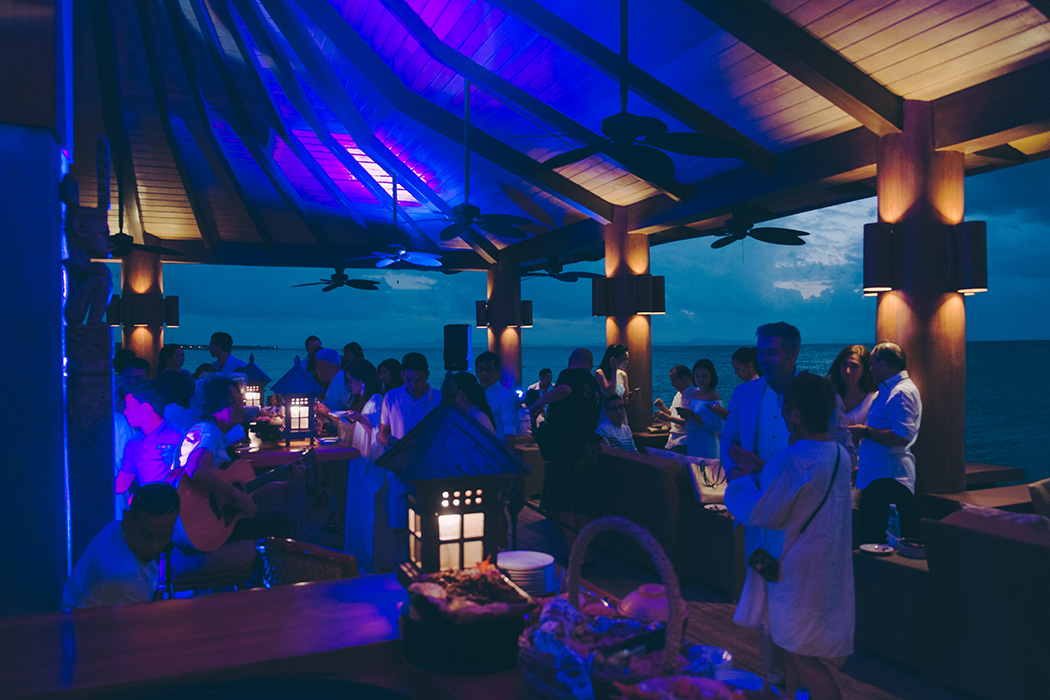 Charriol purple during the sunset soiree. It was during this time that we got to meet the other invitees, the brand people of SSI and Charriol, as well as the Visions and Expressions PR people. 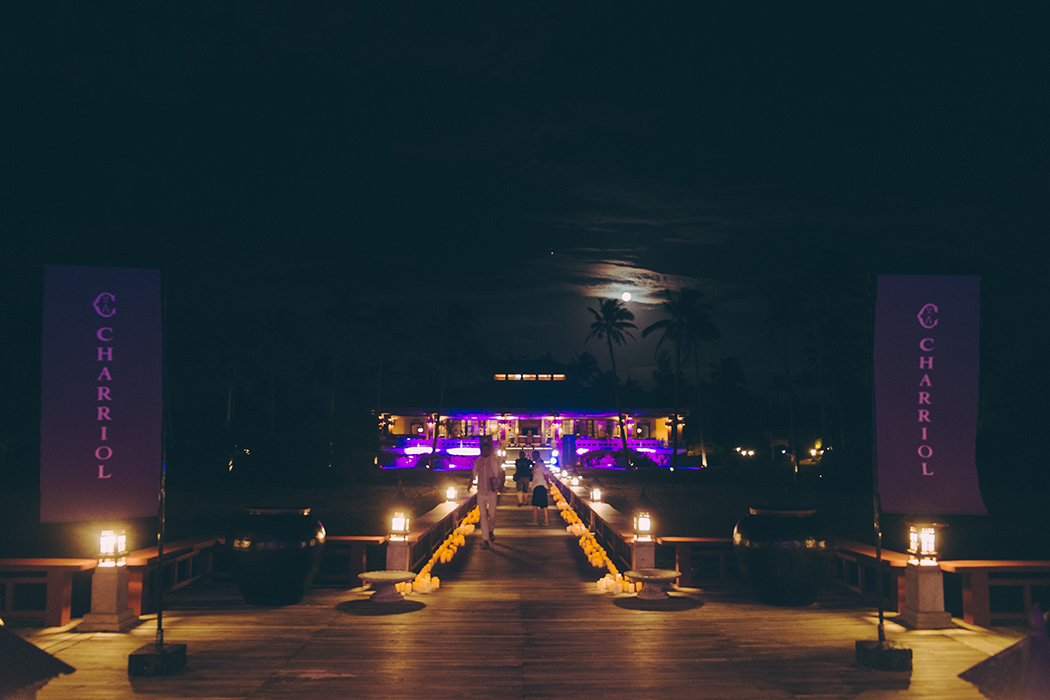 Amazing view of the moon. What a great way to kick off this whole event! 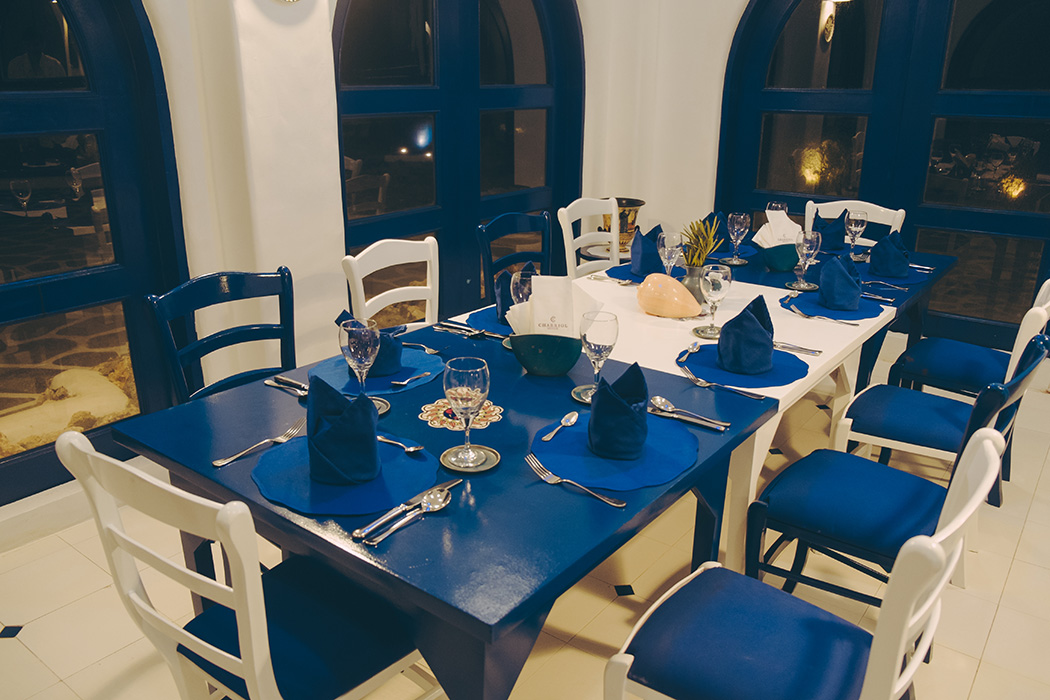 Greek buffet time at the Mykonos Taverna. Alexandre Charriol had a short welcome speech, and then we were free to explore the island or avail of any one of the complimentary activities they prepared for us – snorkelling, kayaking, sailing, and massage! 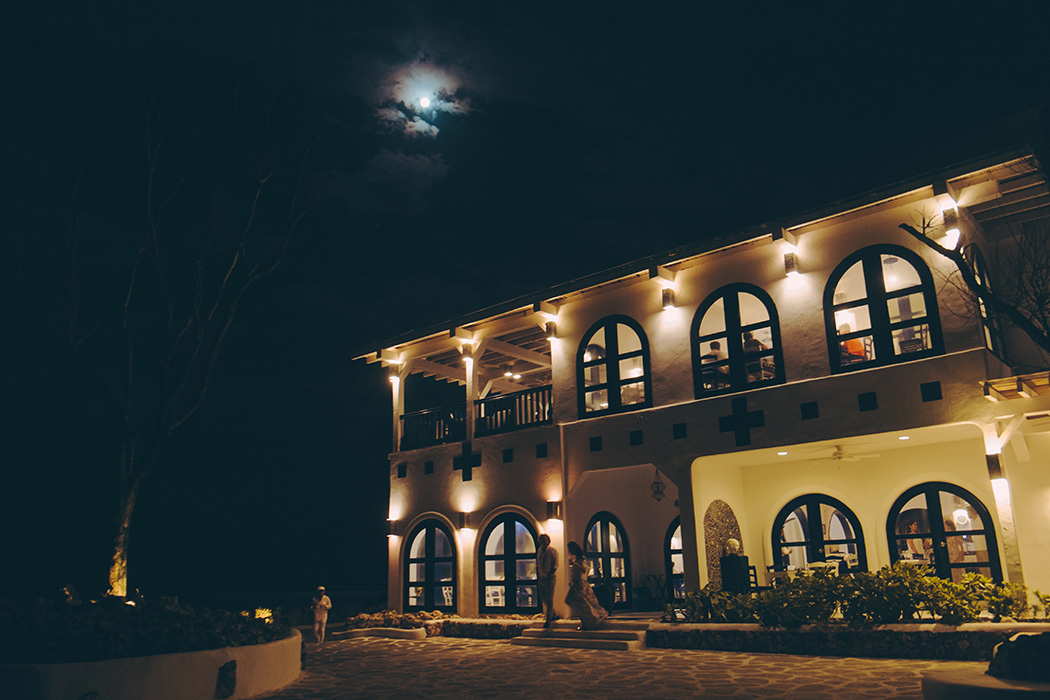 But it was already too dark, so my mom and I called it a night once the dinner ended. The other guests partied the night away, but I wanted to wake up extra early to swim and tour! #sorryimnotsorry for being the most boring 20-something year old, lol. More posts soon!