Carine Roitfeld was the editor-in-chief for Vogue Paris for almost a decade. I don’t know what’s with Uniqlo and French people, but so far, the Japanese x French collaborations have been nothing short of amazing. I often gravitate towards the Ines De La Fressange collections when they’re in store, and I also hoarded so many pieces from the Lemaire collection.

I got a hopeful glimpse of the Carine Roitfeld collection at the Uniqlo press room in Japan, but was only met with disappointment when I was told it wasn’t going to be released in the Philippines. Much to my delight, I managed to get a hold of this Carine Roitfeld x Uniqlo top at the Uniqlo in San Francisco just before I flew home to Manila. A lot of pieces sold out within the first few hours of release, but something is definitely better than nothing! This sheer polkadot top was one of my top picks anyway.

Crossing fingers Uniqlo Philippines can bring the the next collaboration to Philippine shores! 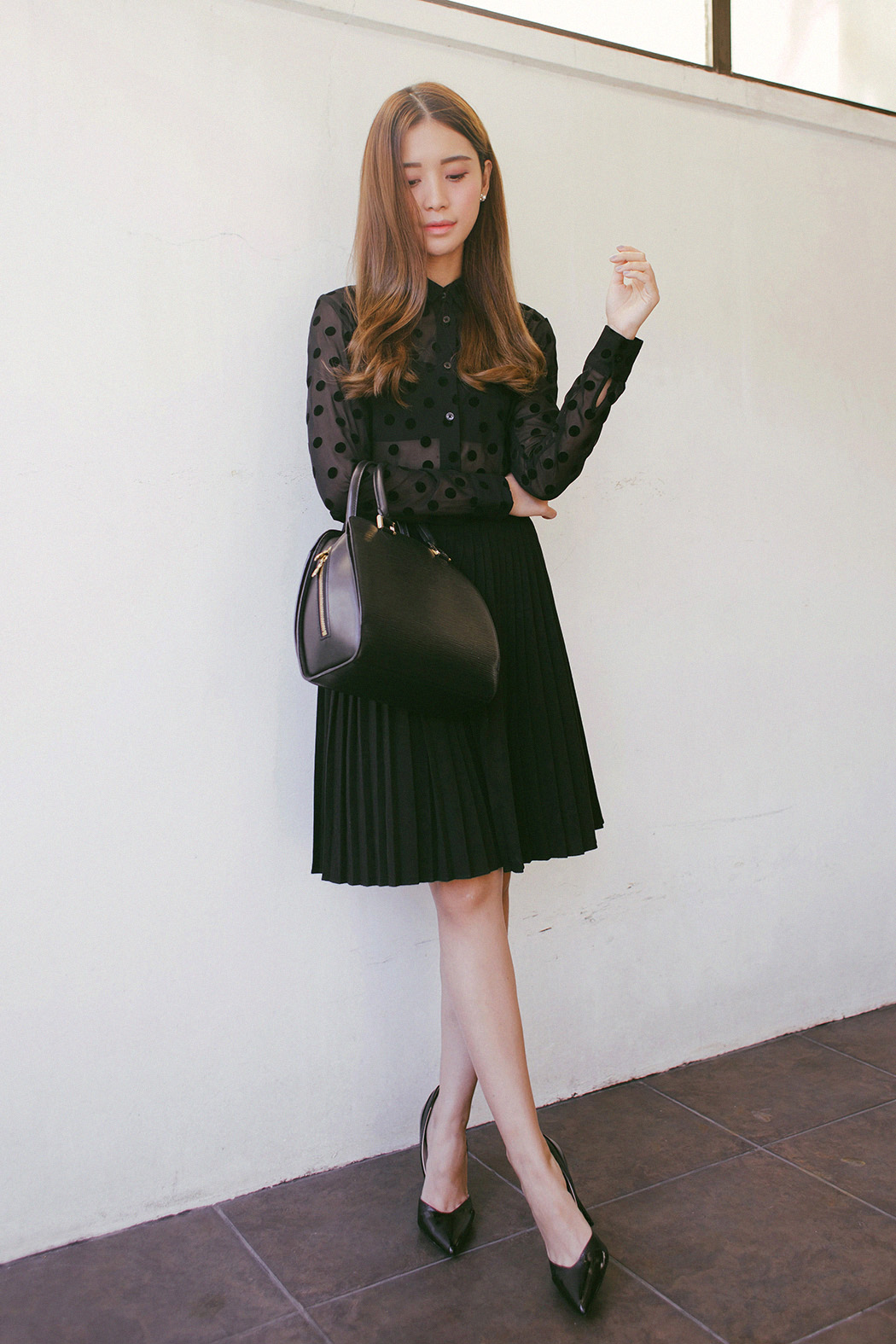 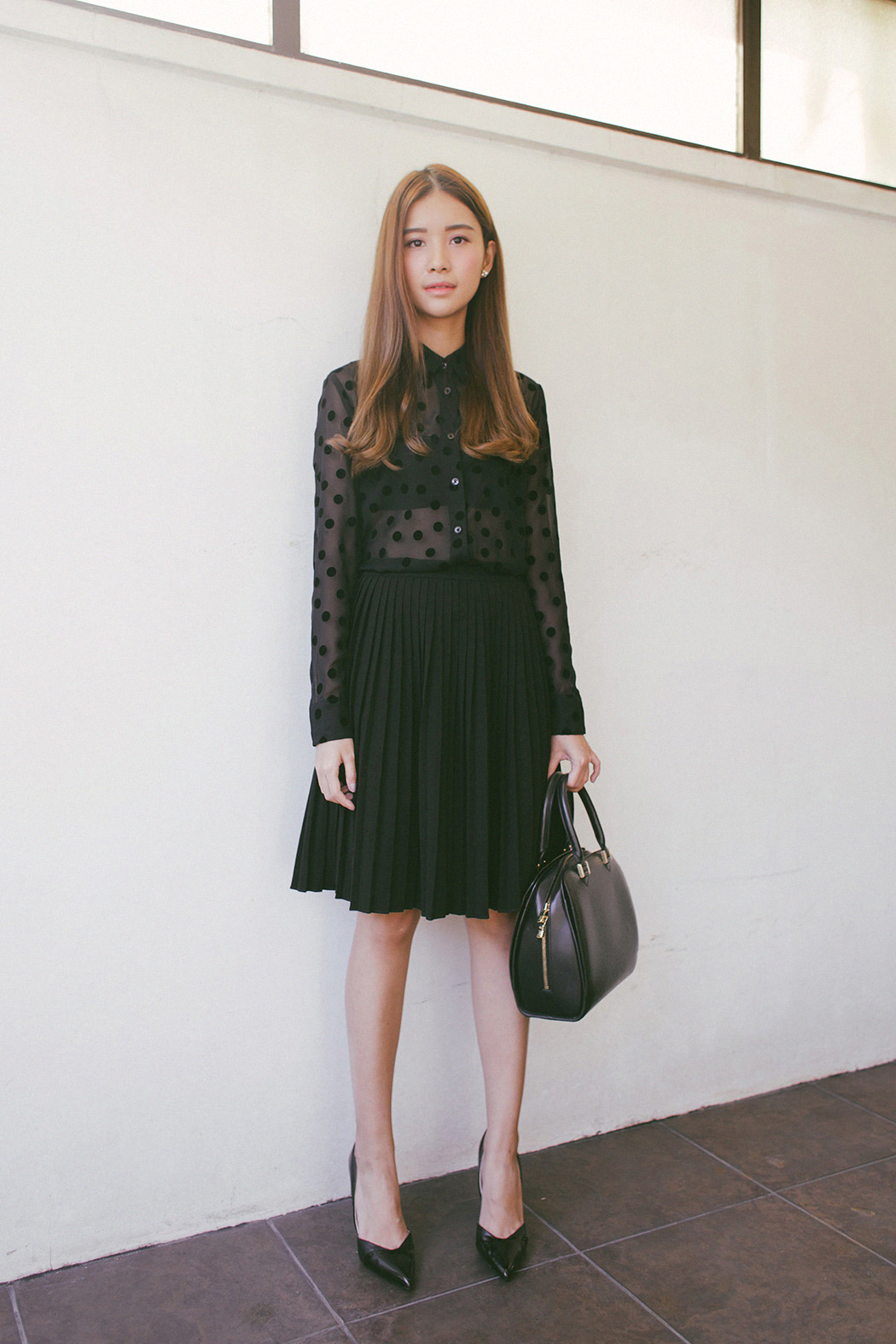 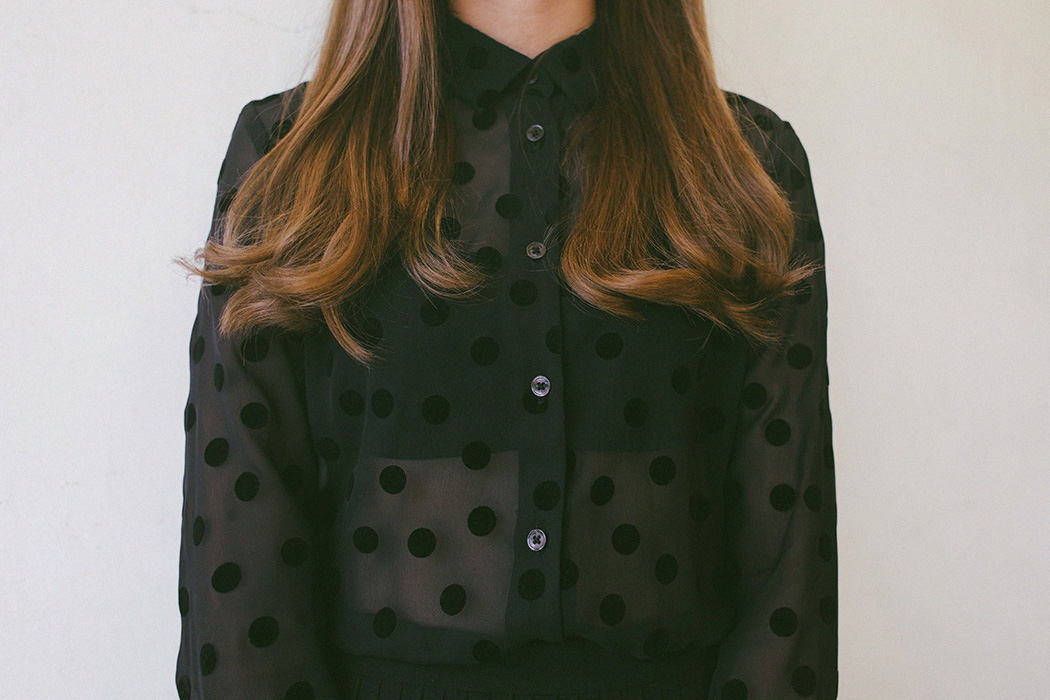 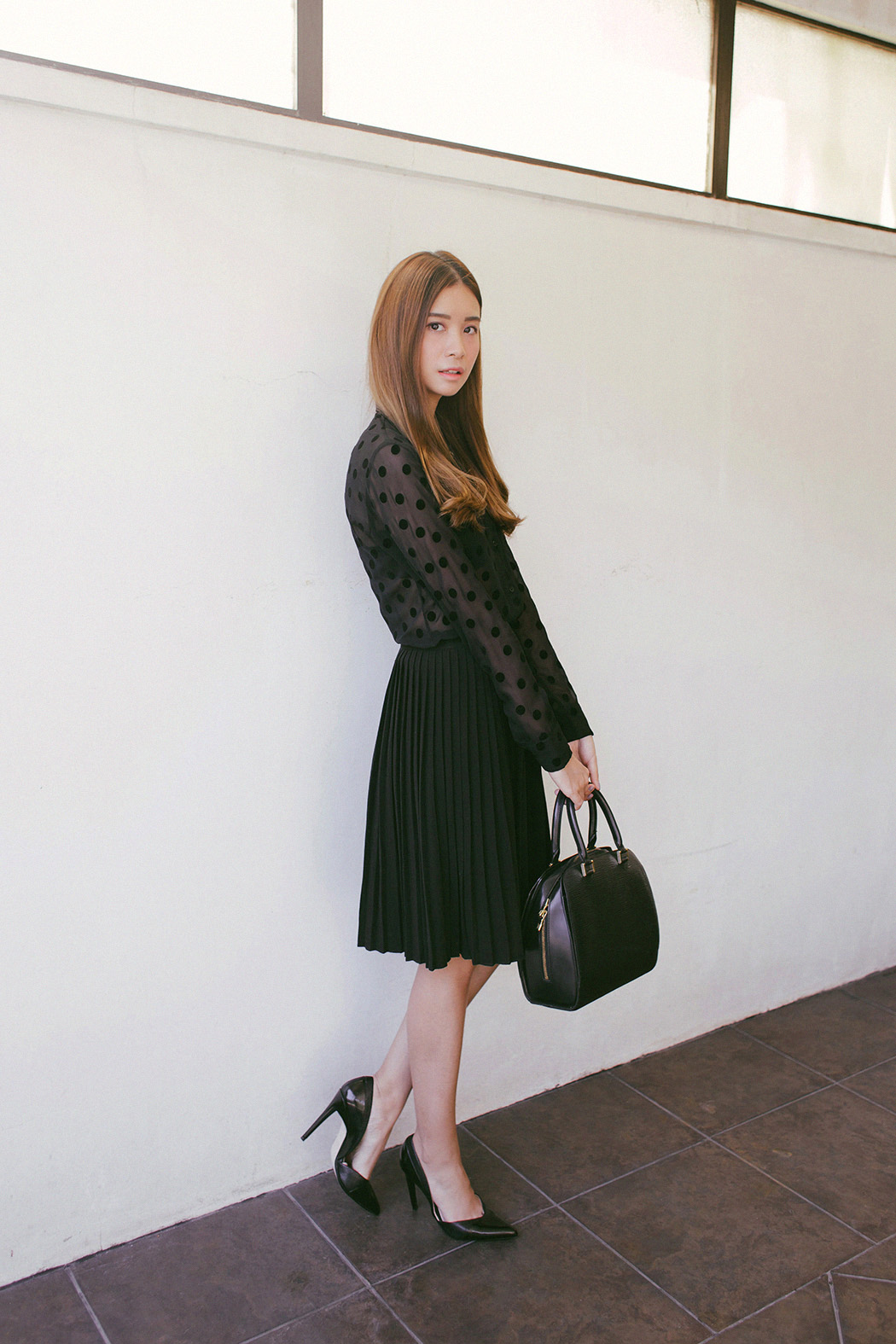 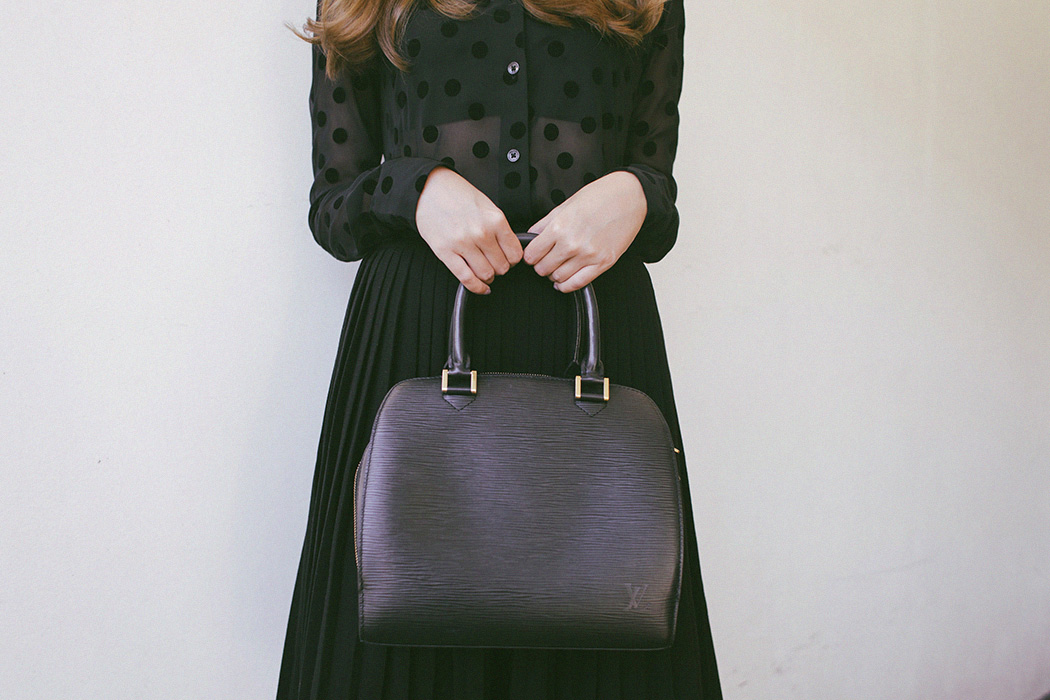 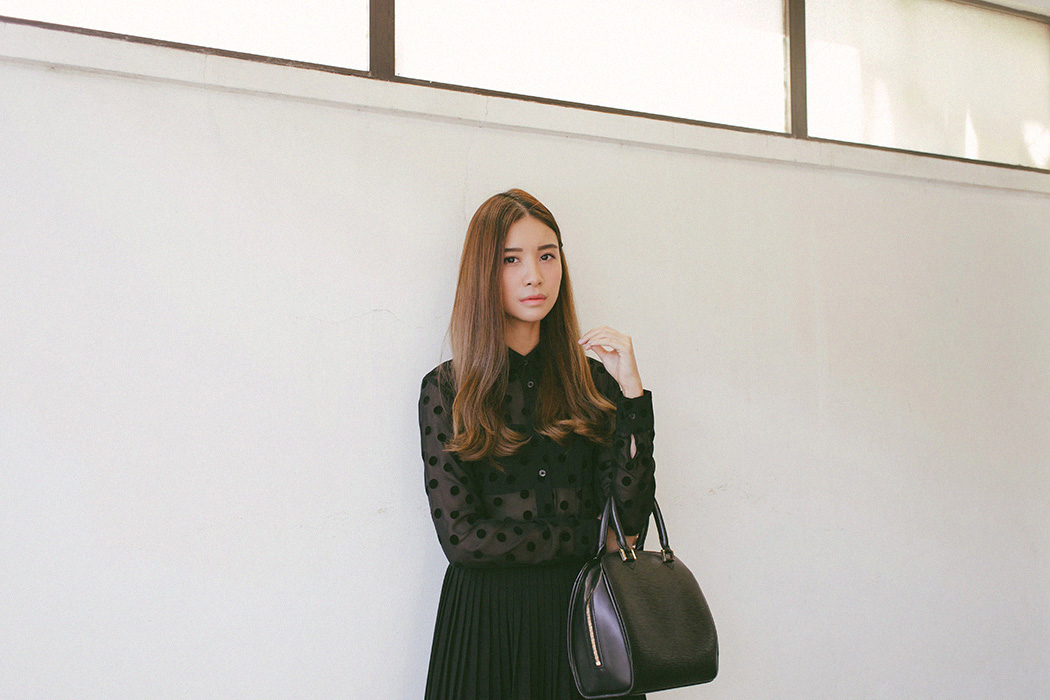 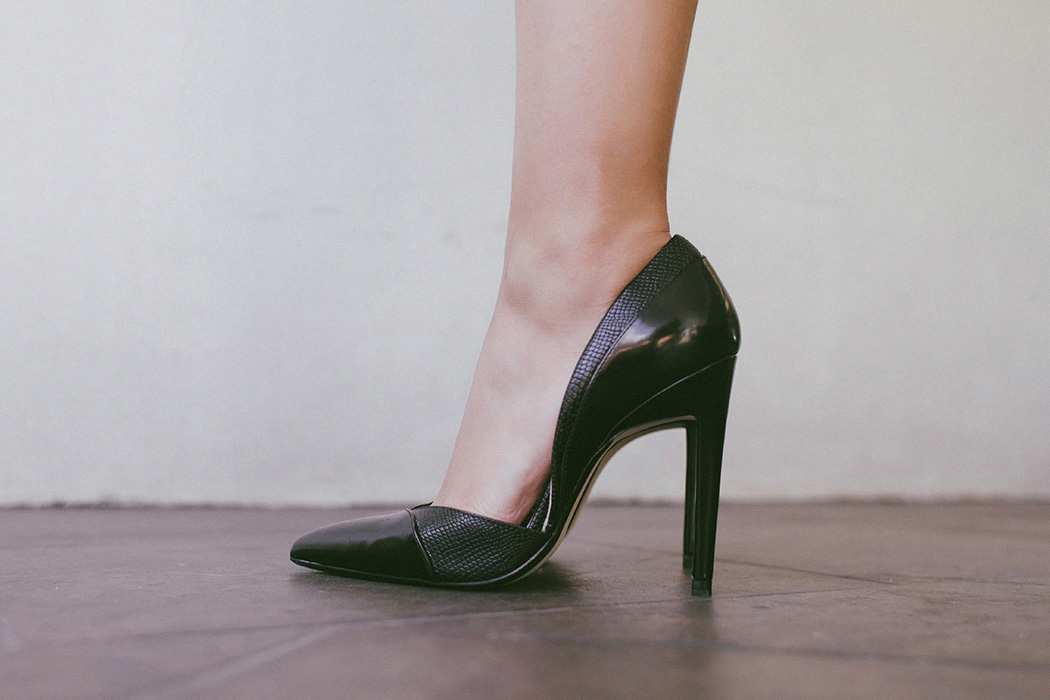 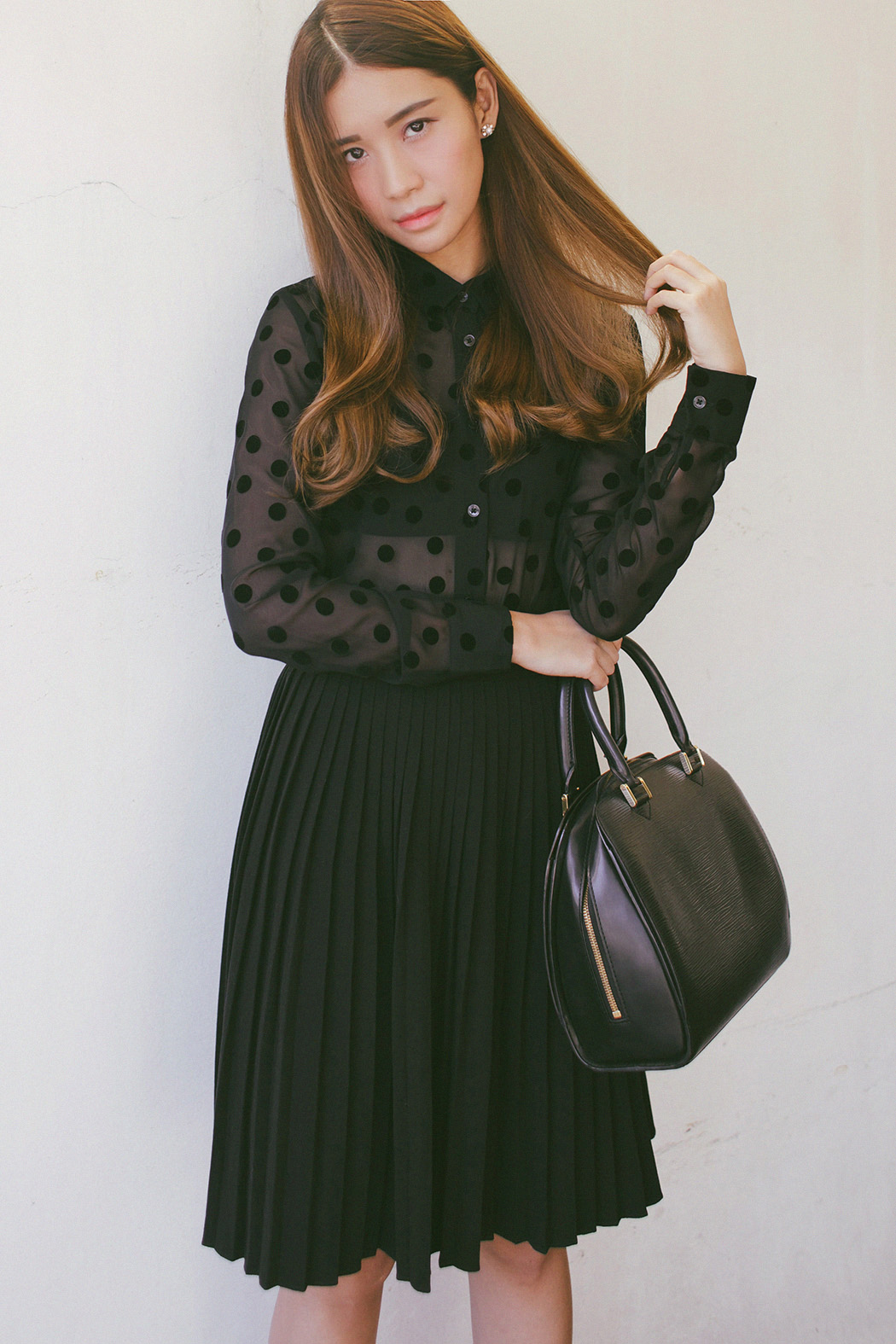 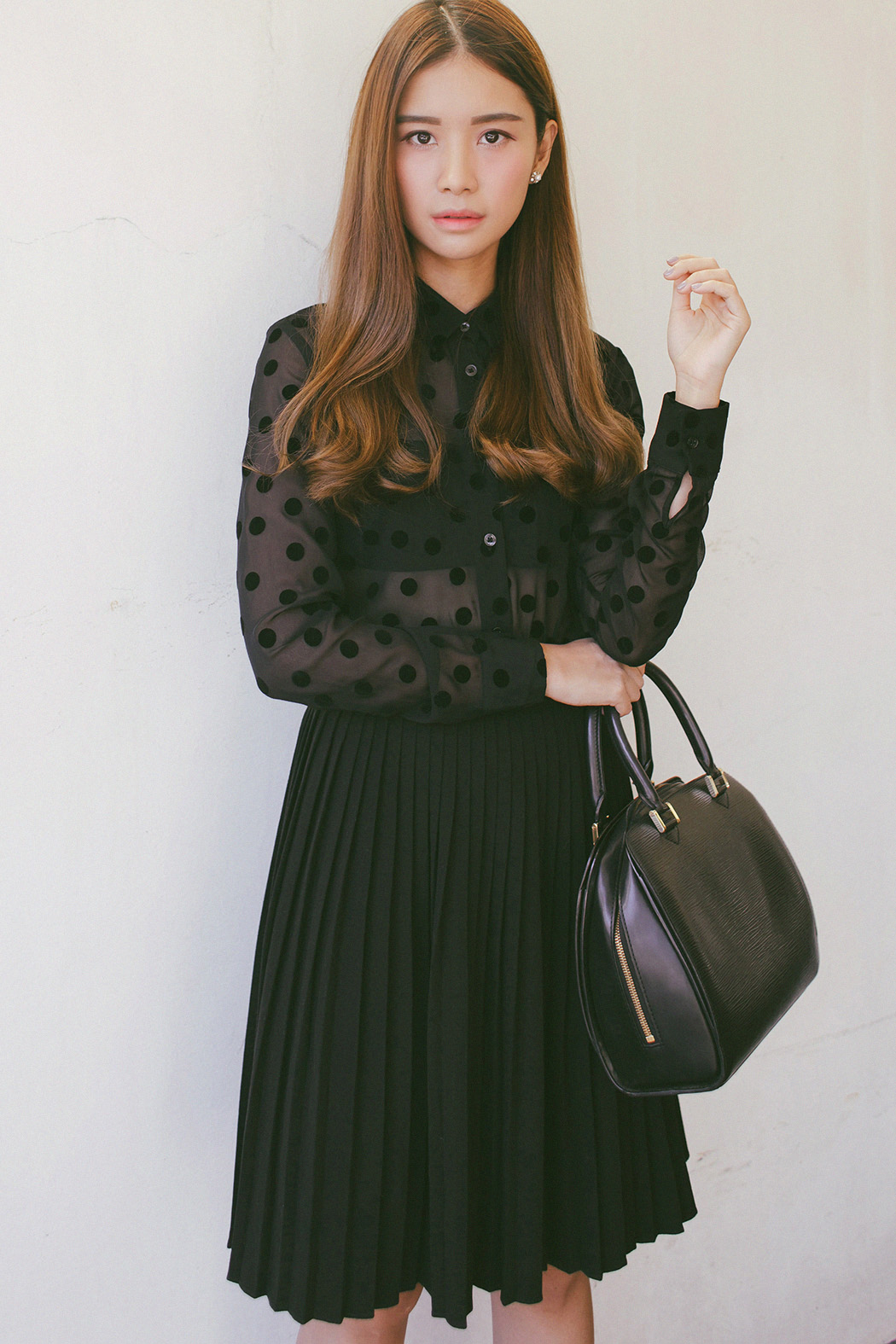