Bulgogi Brothers with my K-sisters - Tricia Will Go Places

Bulgogi Brothers with my K-sisters! Kat is a Korean who’s been living in Manila for the past 10 years. She owns @kitkatmanila on IG. Follow if you love K-style goodies straight from Korea.

I met her through Farrah, the biggest K-culture enthusiast I know. Farrah calls Kat “omma” or mom, while I jokingly call Kat “unnie” or older sister. However, she begs to differ and says I’m more unnie-like between the two of us. On the other hand, Farrah likes to call me “halmeoni” or grandma whenever I dress up like this, lol. As I always say, “Tita fashion out. Lola fashion in.”

The 3 of us often talk about Korea when we’re together, so what’s a better location to further our love for all things Korean than the newly-opened Bulgogi Brothers at Venice Grand Canal? Below are some photos from our lunch date a few weeks ago: 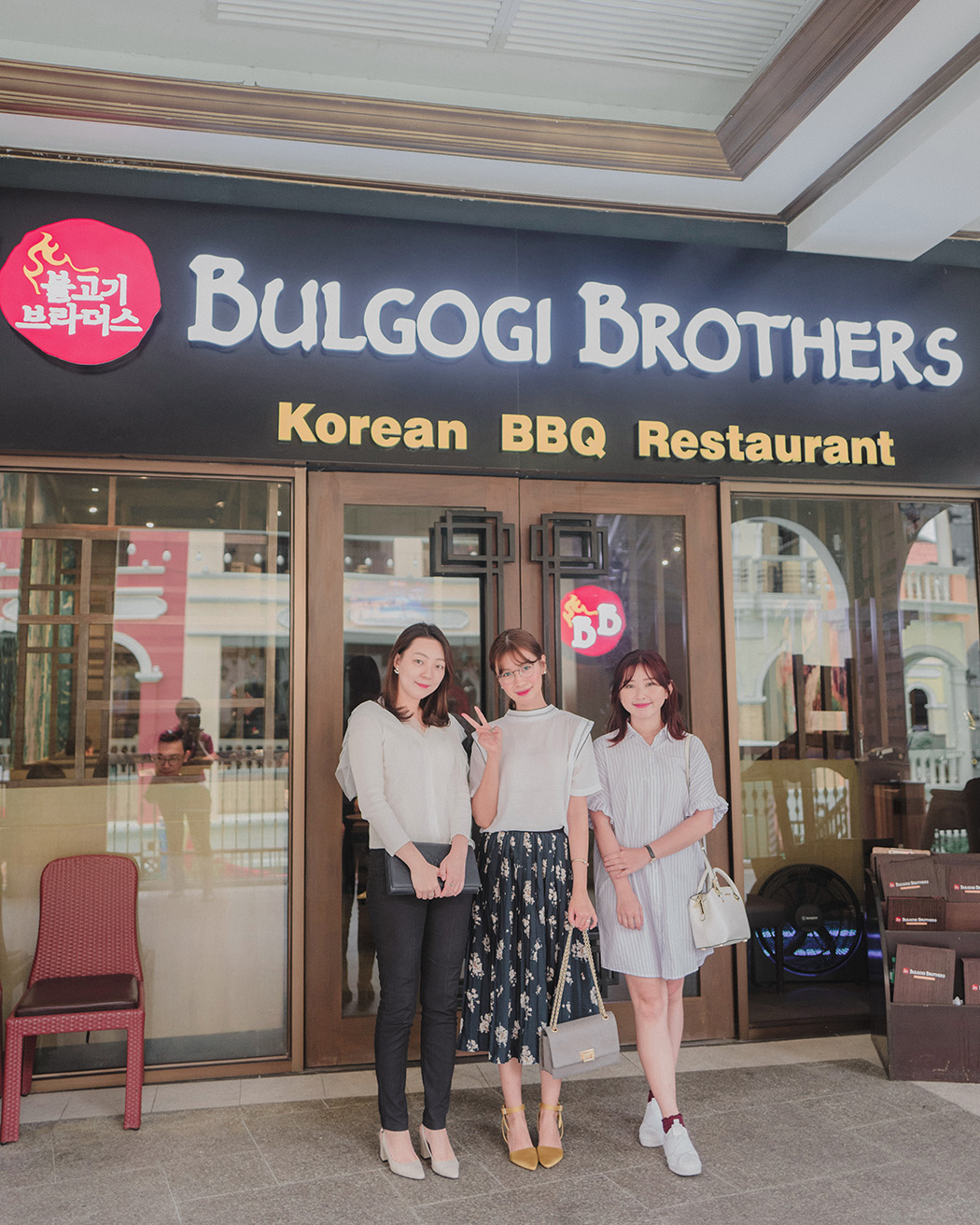 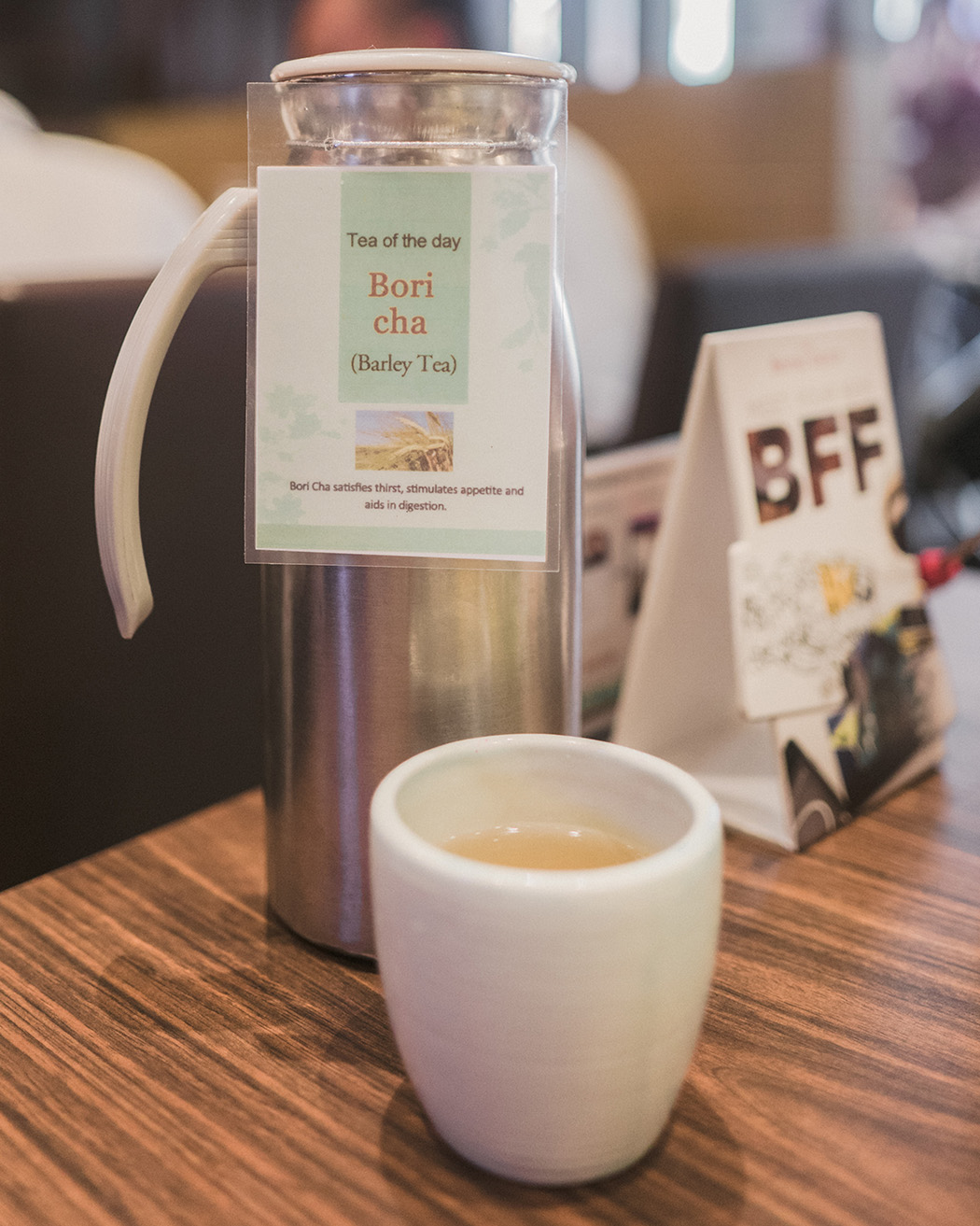 Drinking Bulgogi Bros’ bori cha is something I look forward to whenever I visit. 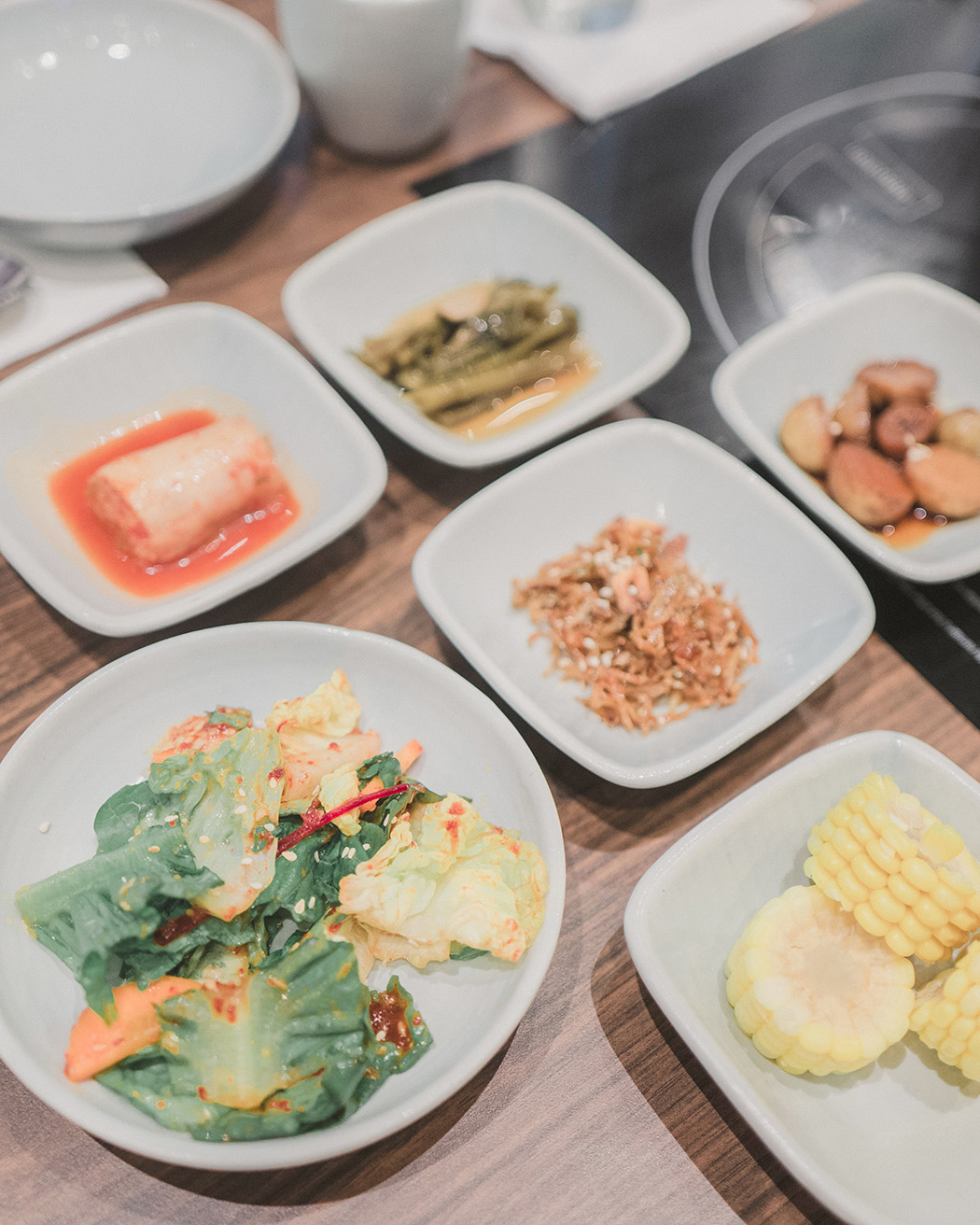 Unlimited side dishes? Yes please! Is kimchi the secret to Korean beauty? I could eat it everyday. 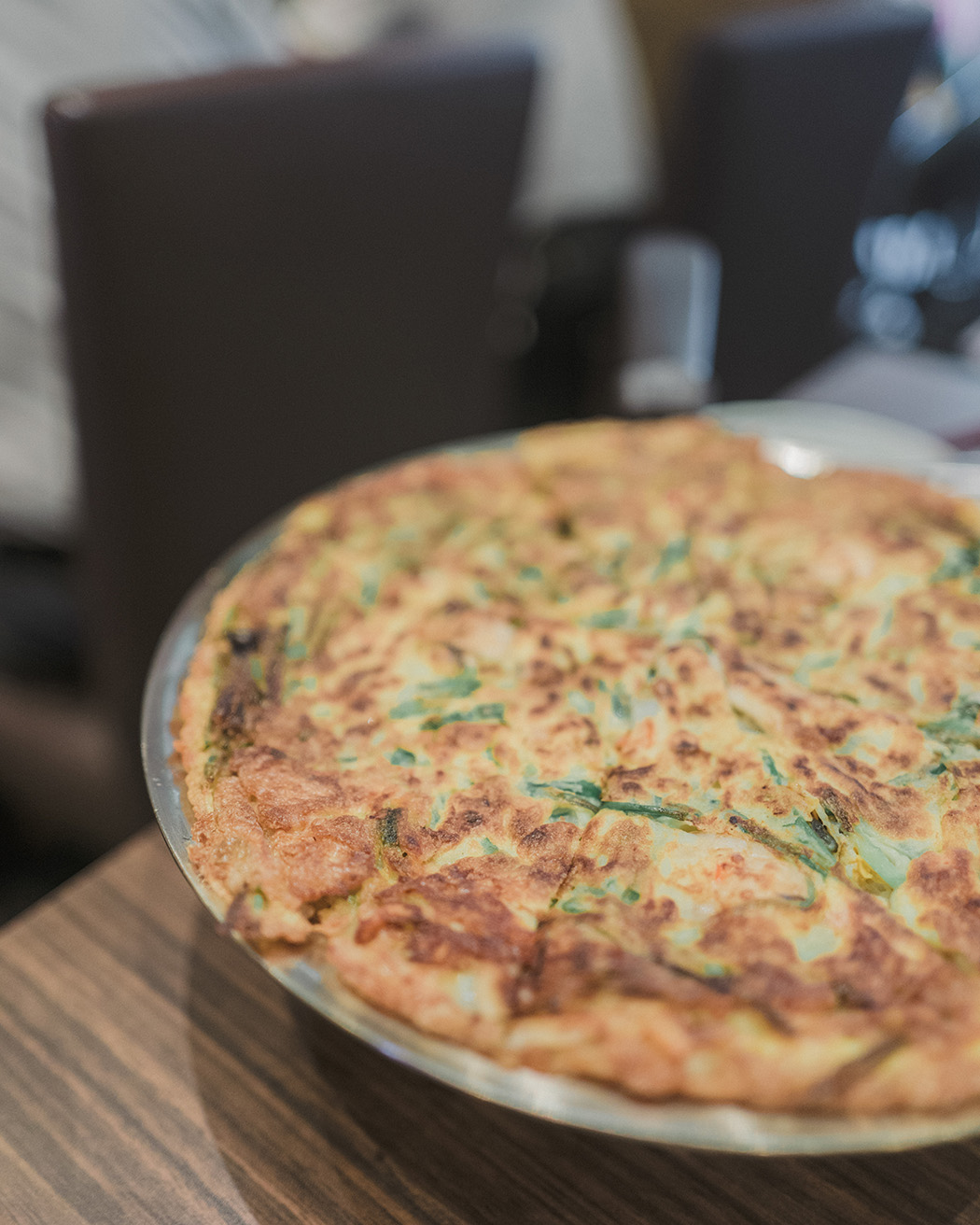 Their seafood pancake is loaded with shrimp, squid, and mussels. 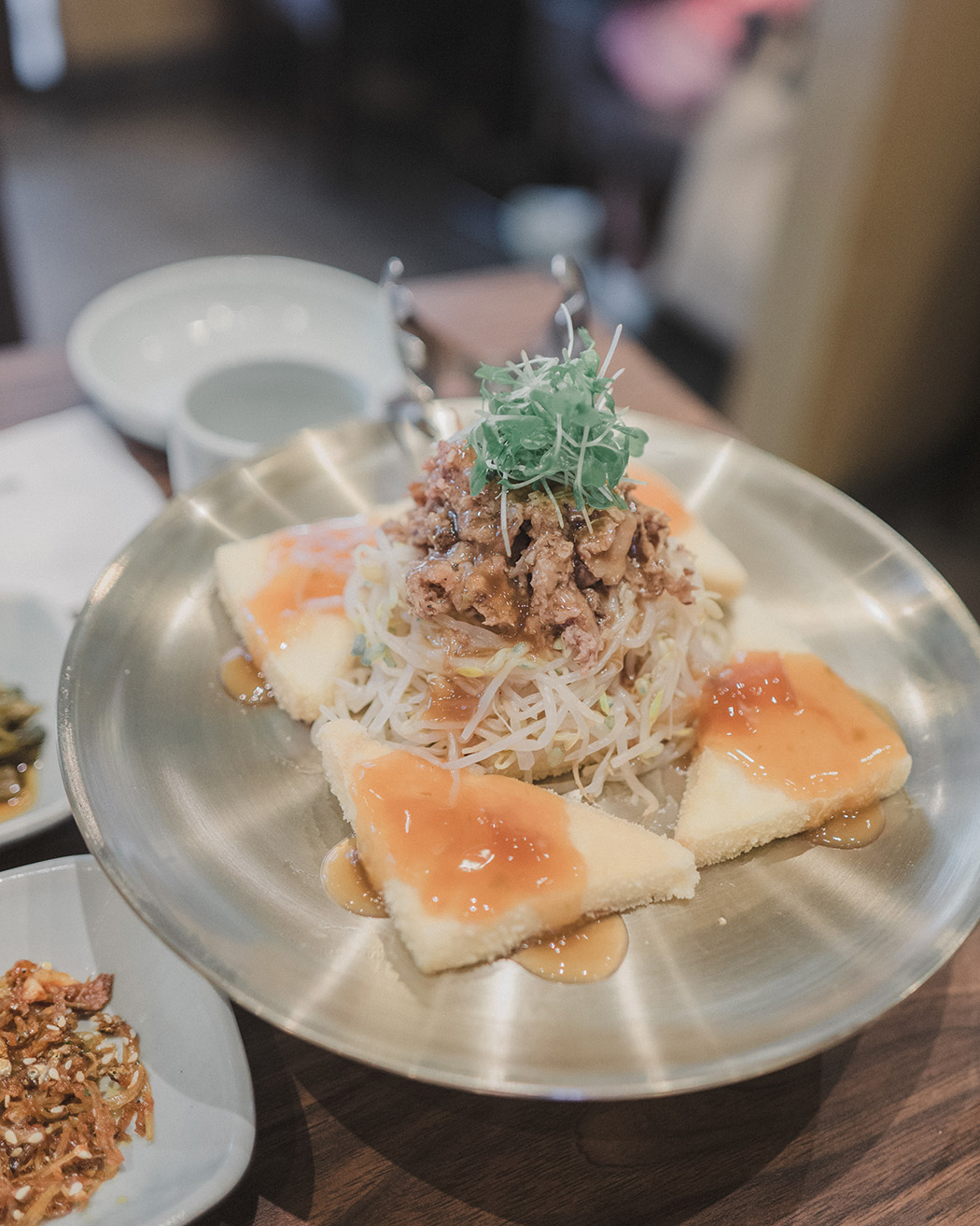 Hands down my favorite tofu steak. 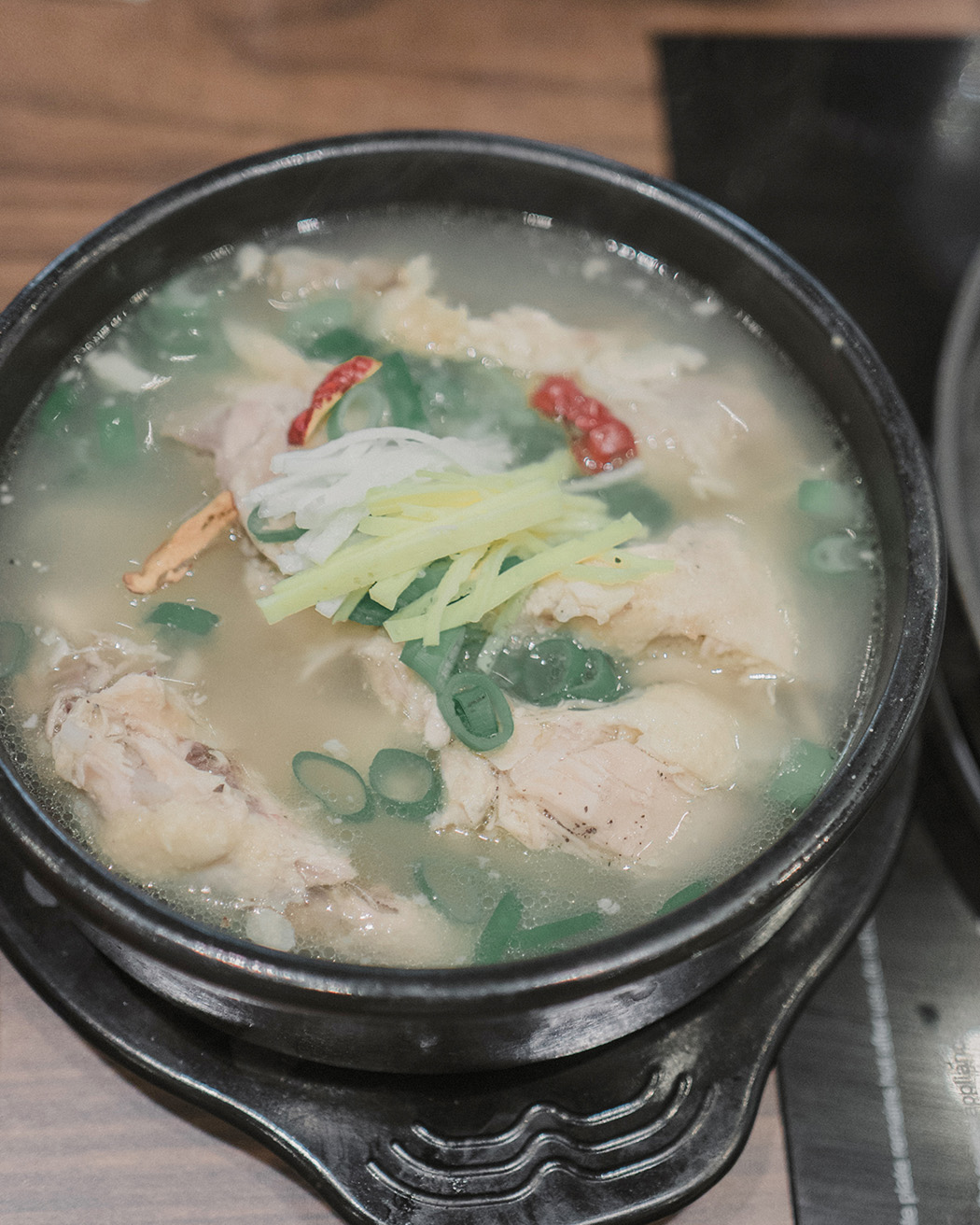 Always in the mood for some hearty ginseng chicken soup. 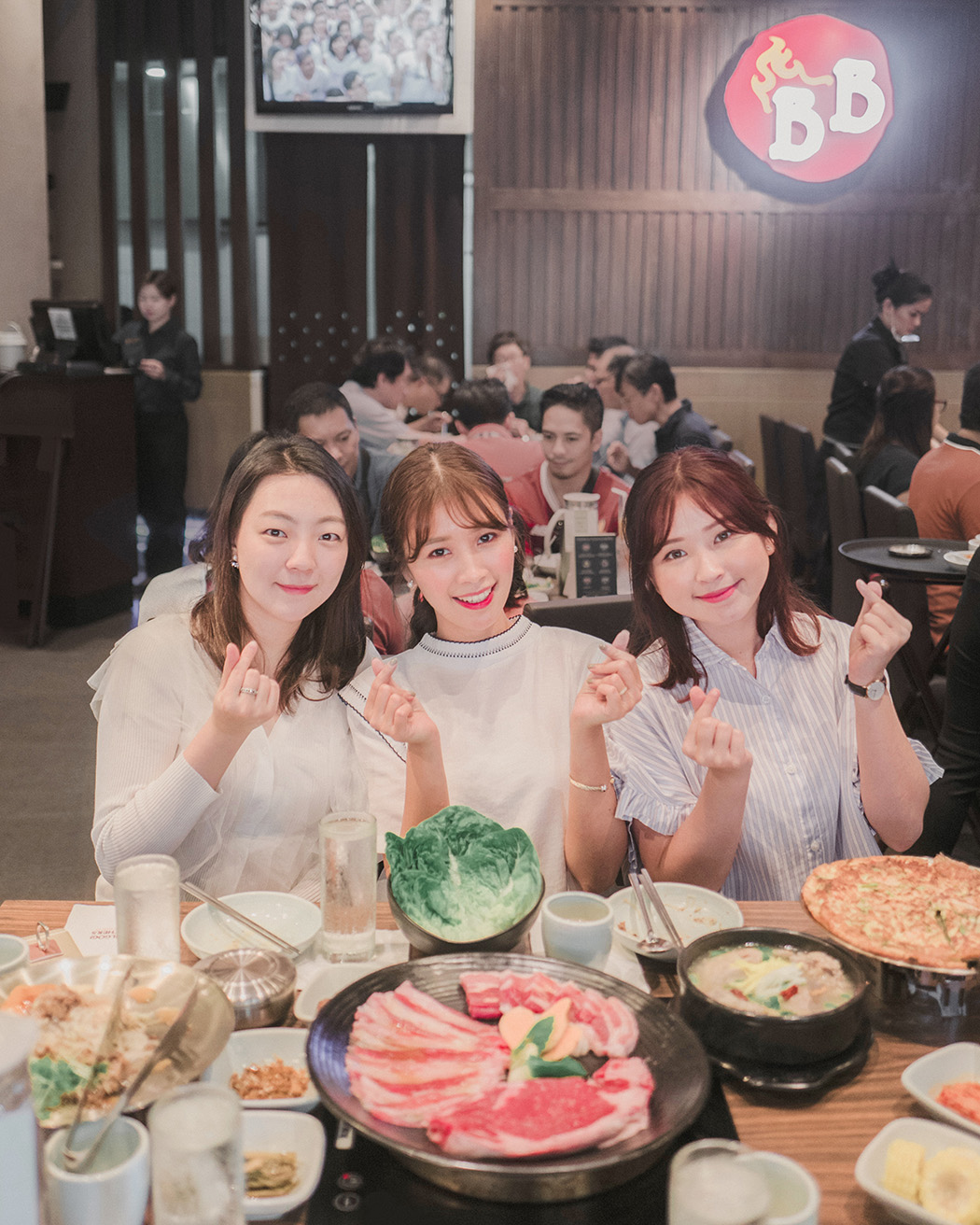 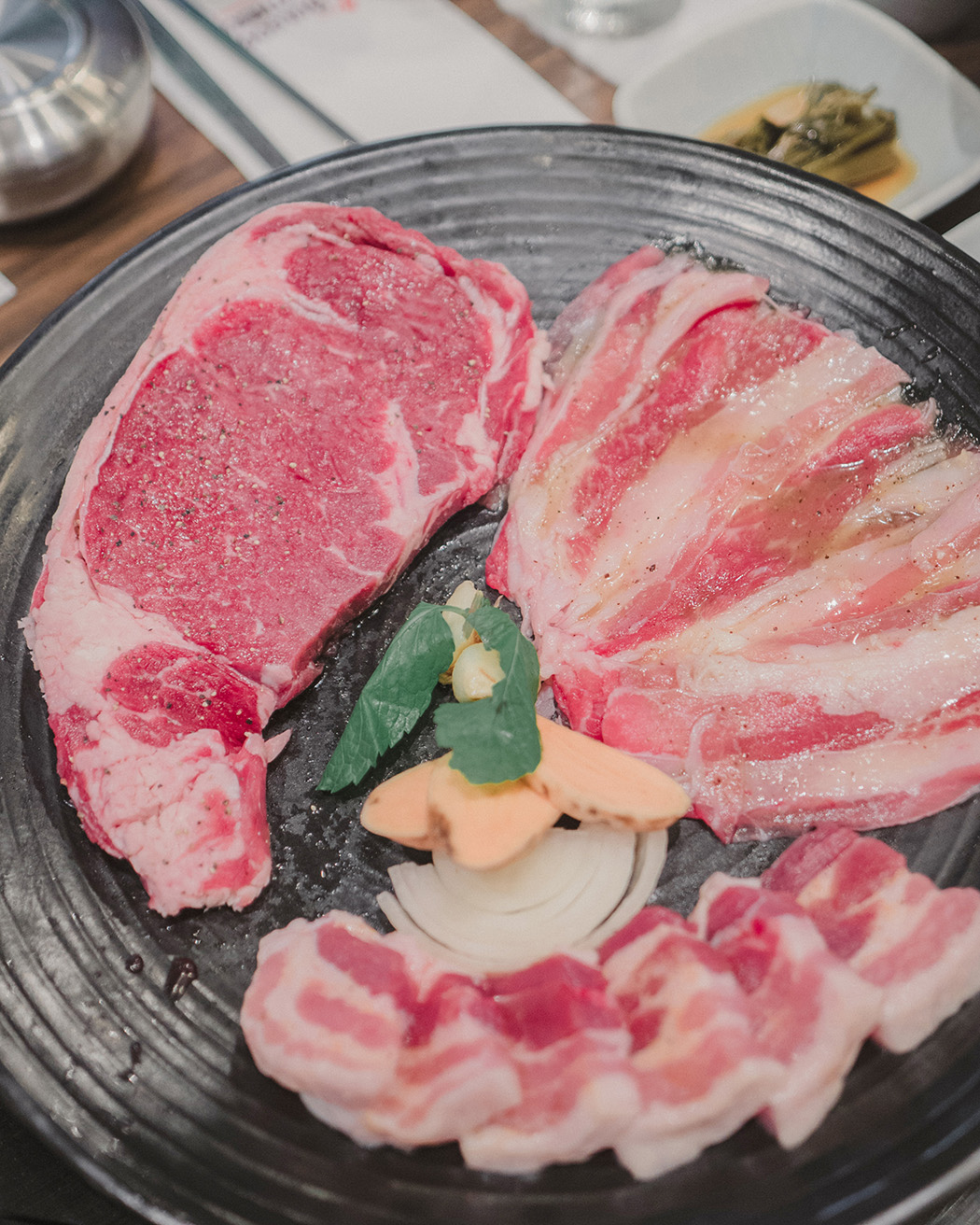 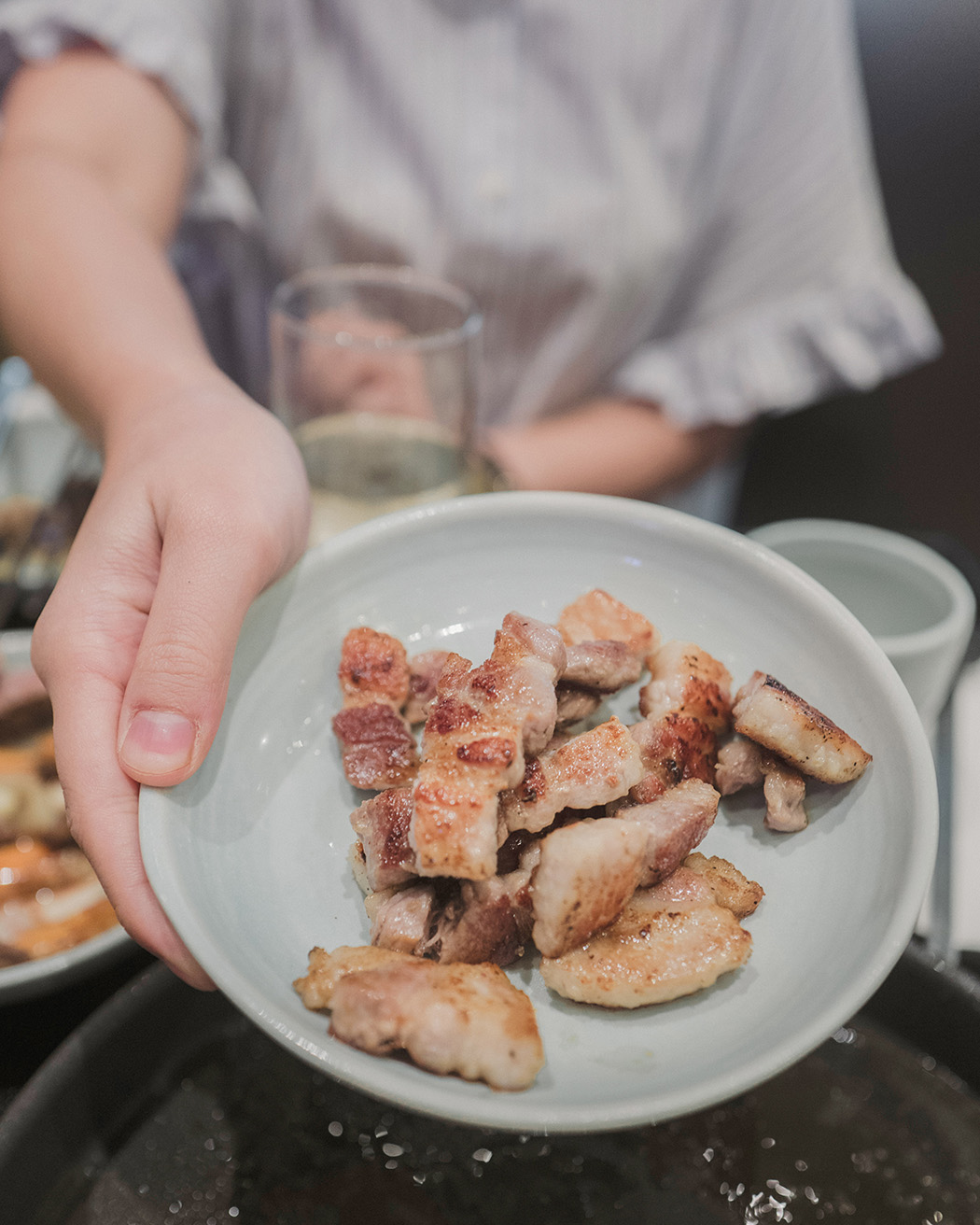