A Day with Chloe Ting - Tricia Will Go Places

The last time I saw Chloe was September of 2012, when I visited Melbourne. 3 years later, it’s her turn to visit Manila! We’ve kept in touch these past few years, which is kind of amazing because we live so far away from each other! Technology, thank you! 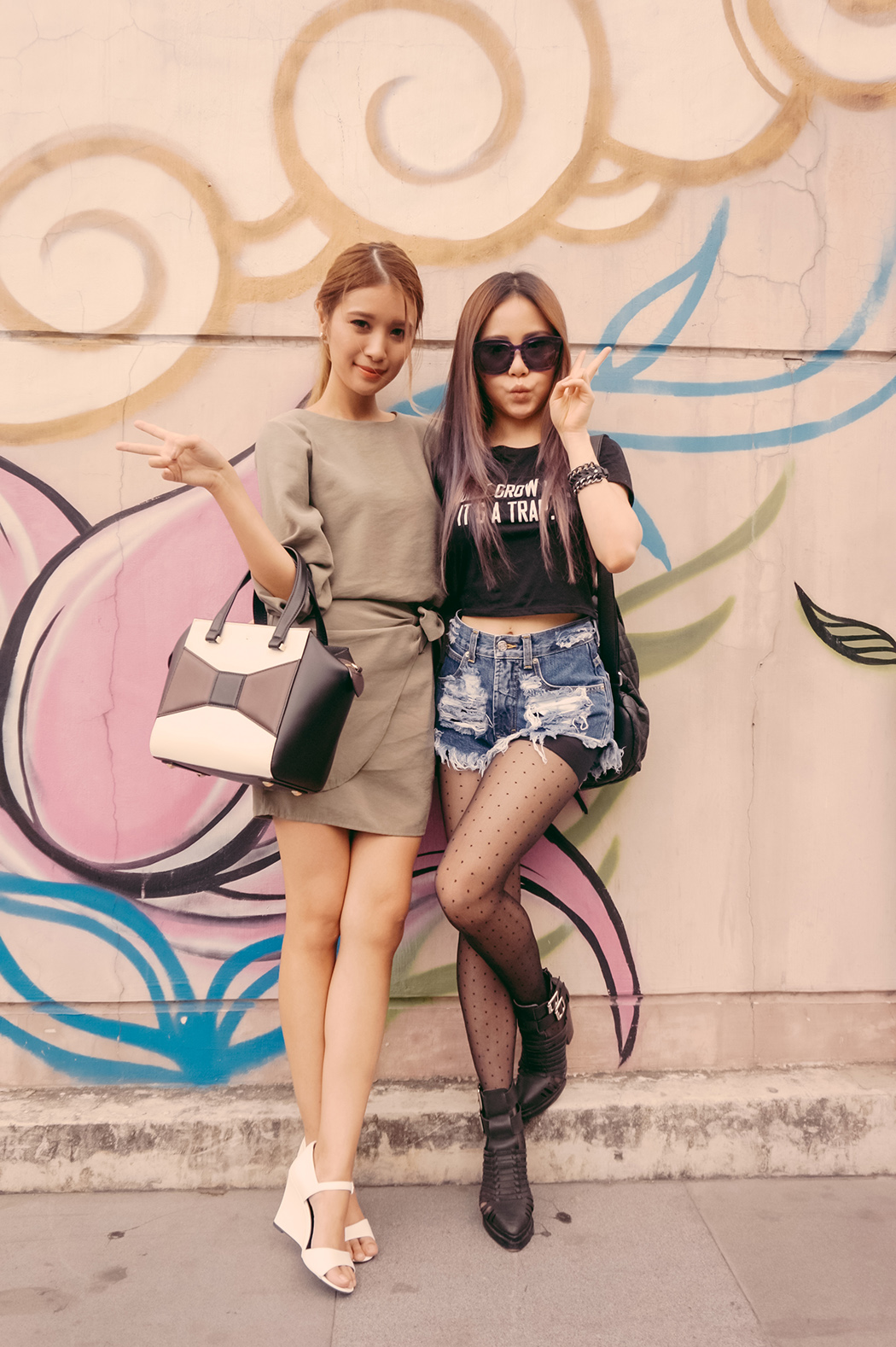 Of course, I couldn’t pass up the opportunity to show her around during her free time. She announced a spontaneous meet-and-greet at BGC, so I just met her there. 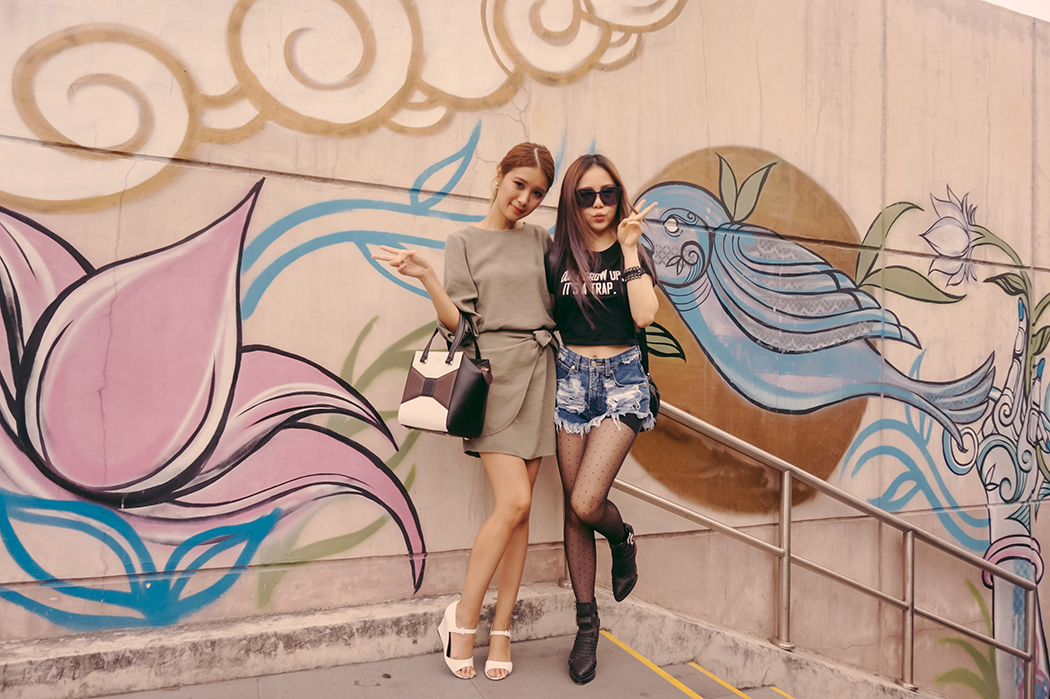 I showed her the wall where a lot of bloggers (except me, because I’m boring) take their OOTDs! We have such opposite style, but we click like two peas in a pod.

Chloe is one of the nicest, most humble bloggers in the whole blogosphere! I love her energy, and I wish we lived closer to one another so we could hang out more often. 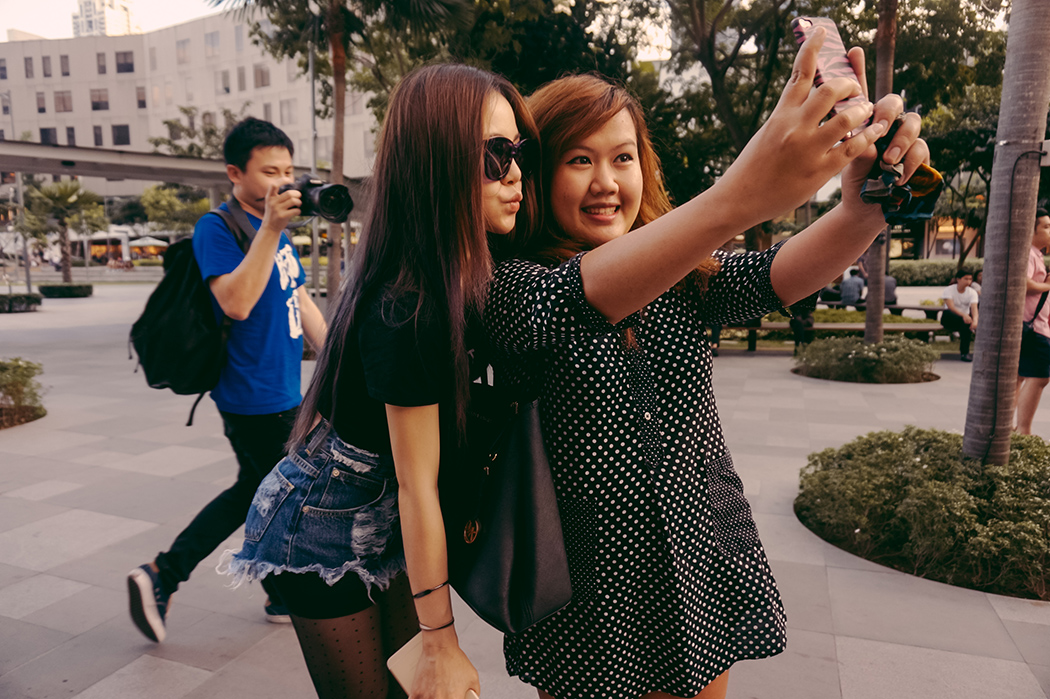 Anyhow, she was afraid no one would come to her meet-and-greet, but I assured her that so many Filipinos love her style! True enough, a lot of people came despite the short notice. 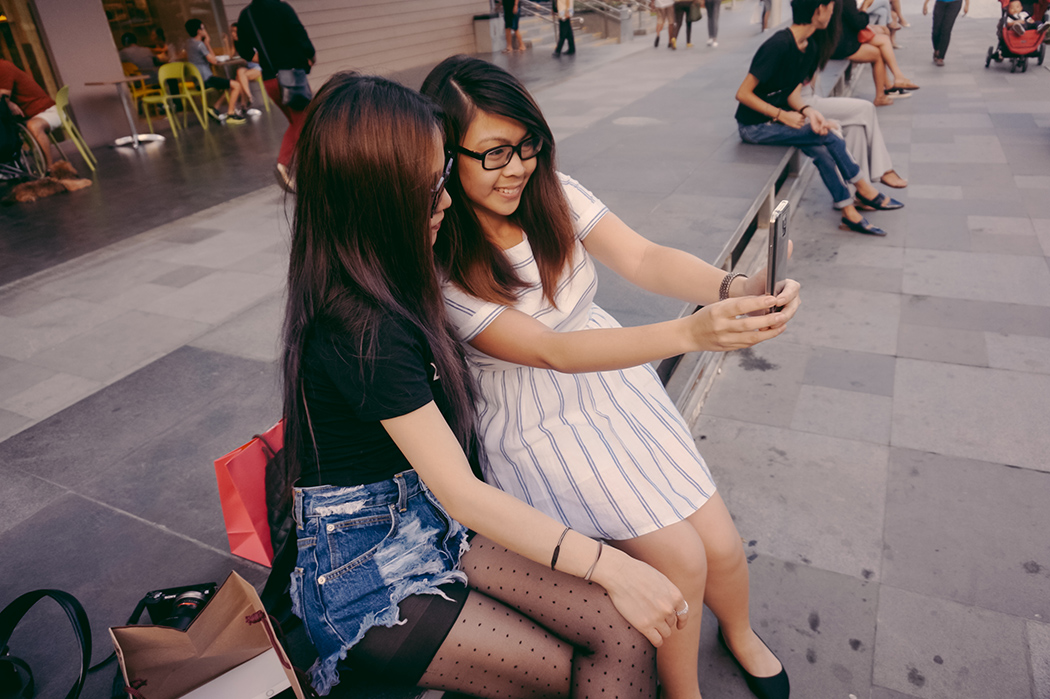 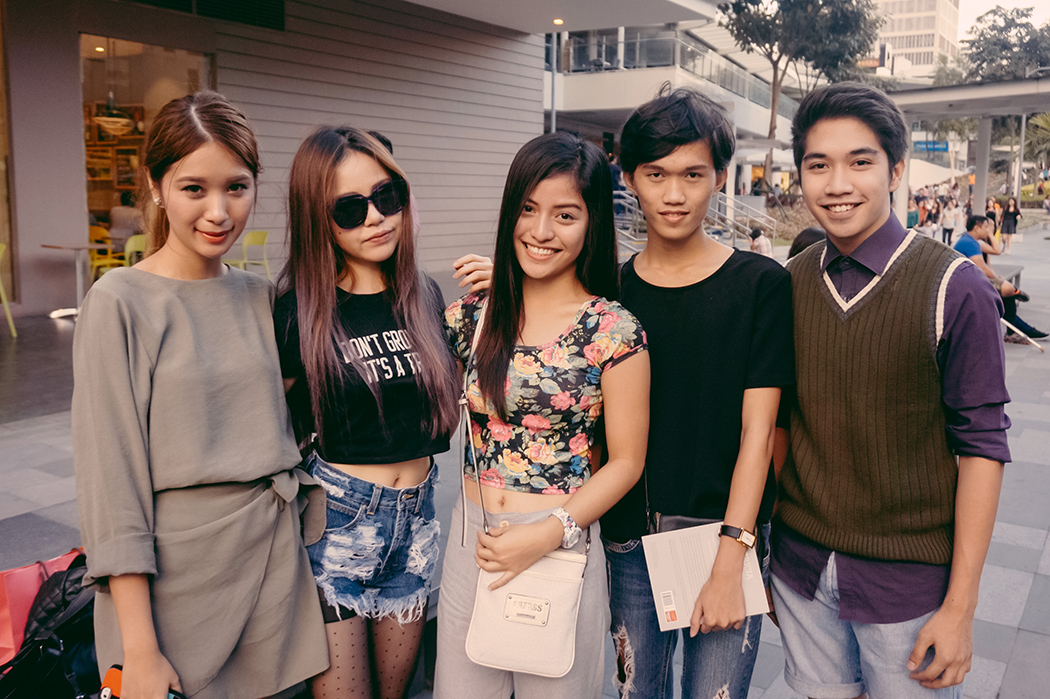 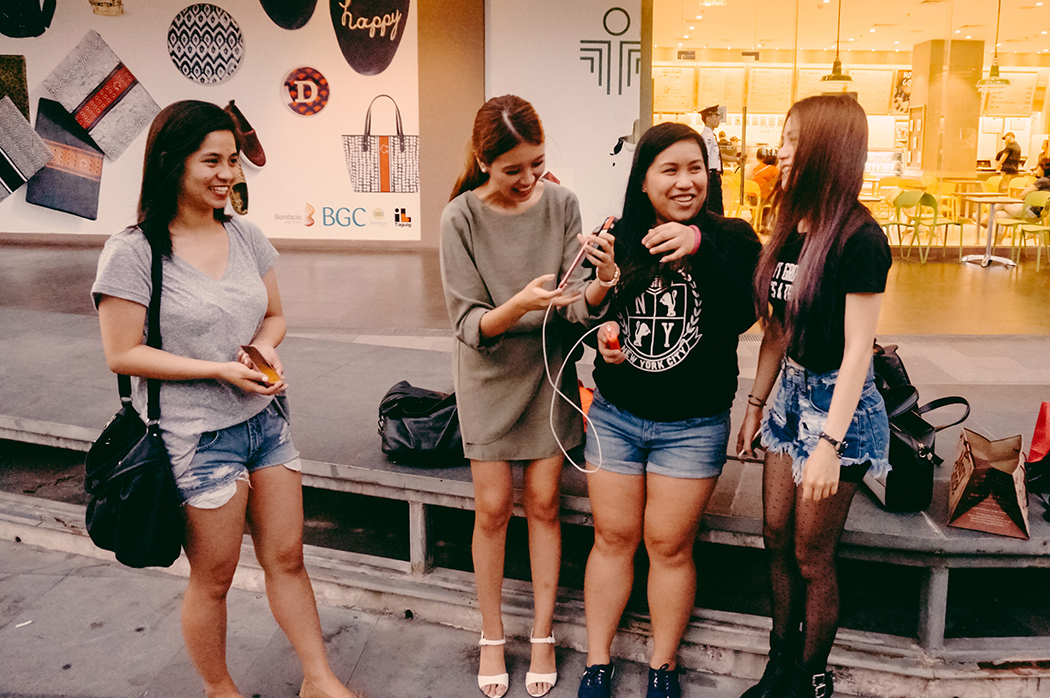 Thanks to everyone for dropping by and chatting with us! :D 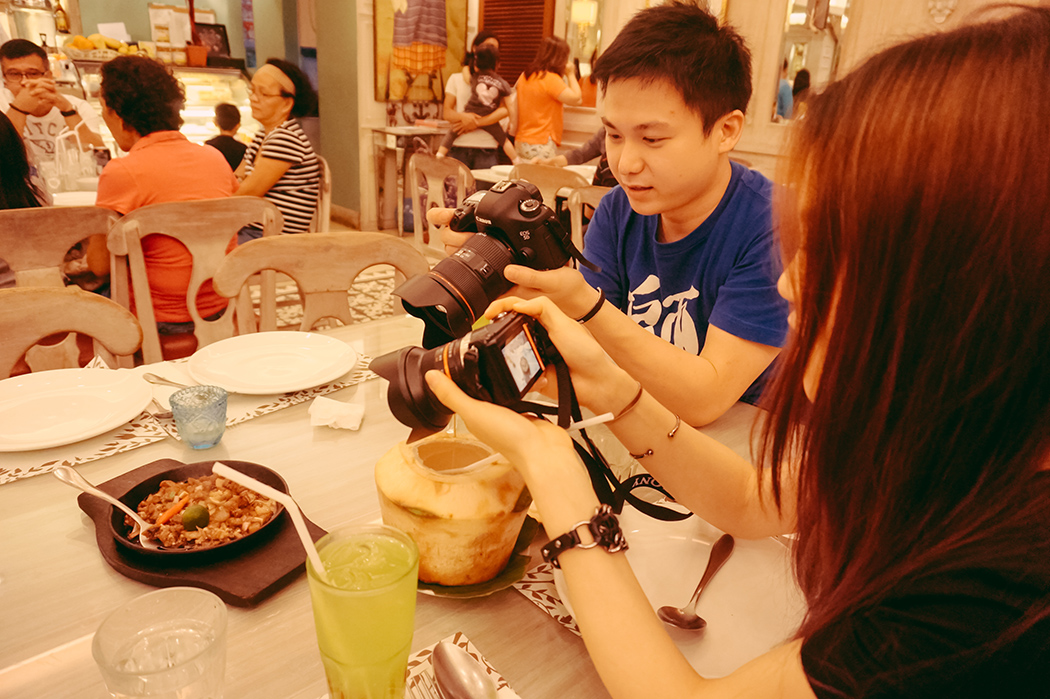 Chloe and her boyfriend Adrian haven’t tried Filipino food yet, so my boyfriend Rg and I brought them to a Filipino restaurant in BGC called Elias. 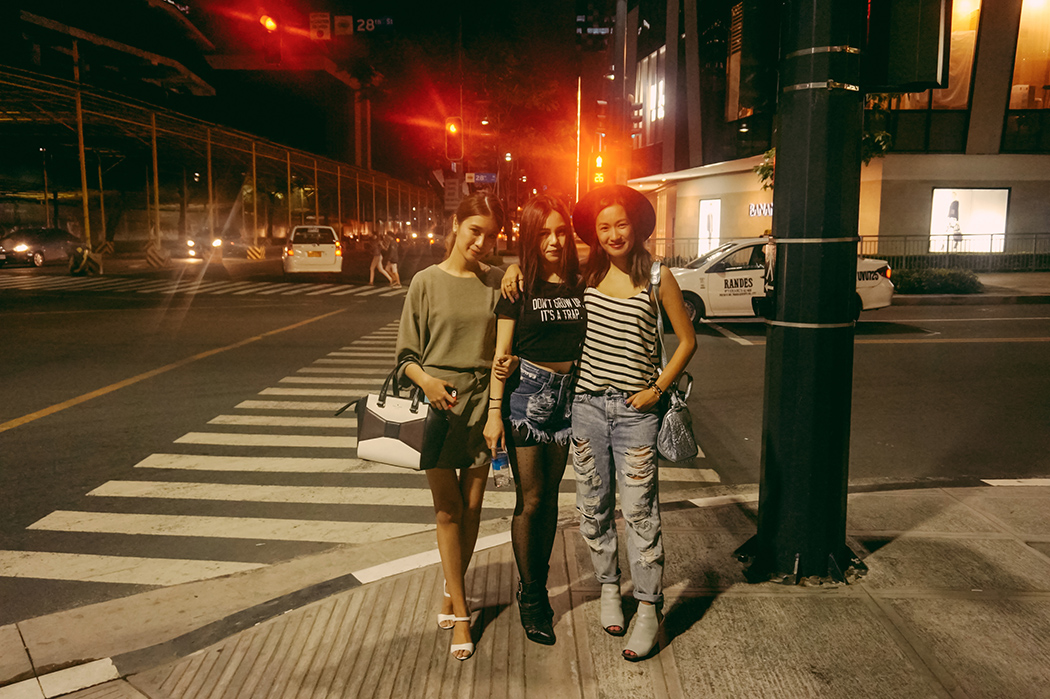 Laureen joined us for dessert! 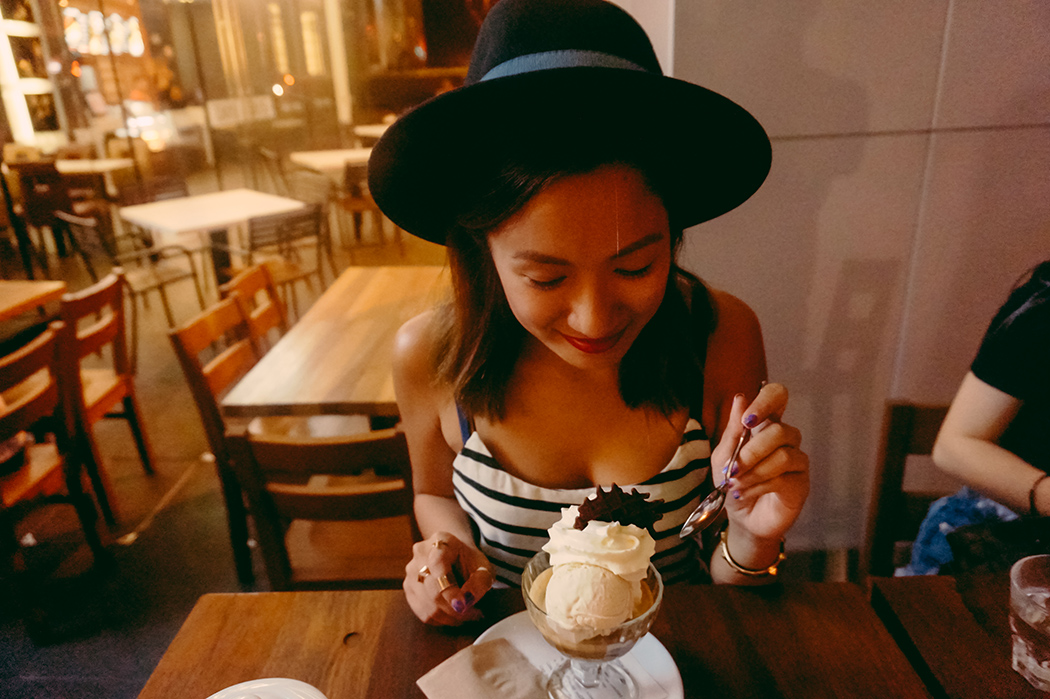 We went to this new place called Farmacy, near Wild Flour in Net Lima. 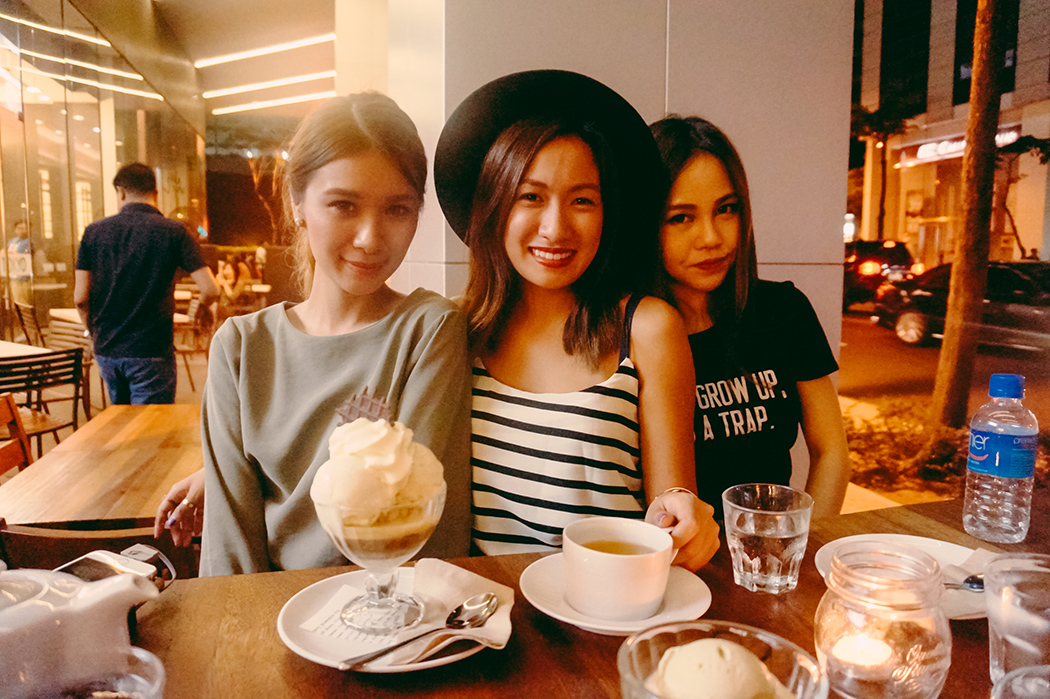 Fun times! Chloe had an early morning shoot the next day, so we called it a night.

Hope you had a good time, Chloe!