A Day In My Skin: HK GRWM + Highlights - Tricia Will Go Places

Apologizing for the lack of updates seems to be my new way of saying hello!

This whole March, I was out of the country 3 times. I was in Manila for a staggered 7 days, but those 7 days were probably the craziest in-between days I’ve had in a while.

How I managed to go on a back-to-back Hong Kong-Hokkaido/Tohoku trip, unpack and repack from 15°C to -15°C, and survive each day with only 4-5 hours of sleep, all while keeping up a decent, Instagrammable face for sponsored posts, and simultaneously working on a secret project (coming out this April – omg!) over Messenger… Ah, just typing about the whole experience is enough to give me PTSD.

After another trip this weekend, I’m back for an indefinite time (yay!). When I was younger, I used to think that traveling was a possible solution to my anxiety, that I’d be able to train myself to be braver in Manila by some sort of baptism of fire – immersing myself in a foreign land where I didn’t know anybody, and nobody knew me. Didn’t solve anything. Nope. Things were still the way they were every time I came back to Manila.

I almost never saw my dog the whole month and would only get updates from my mom who usually takes care of Wabi when I’m not around. Maybe being responsible for another life also added to my 180 degree change in world view. I definitely didn’t feel as conflicted way back when I wasn’t married and was living at my parents’ house, benefitting from a lot of free stuff with helpers who would take care of cooking, laundry, cleaning, etc.

When you’re constantly traveling and never really around to establish roots in the very place you call your home, an awkward state of never being here nor there creeps up on you eventually. Post-wedding independent living adjustments took me about a year to get used to.

And then life suddenly pushed me out of my comfort zone with 3 trips and 0 down time, lol. 15°C Hong Kong, -15°C-0°C Hokkaido+Tohoku, 15°-20°C Fukuoka – March was an absolute rollercoaster! I’m surprised my skin hasn’t totally given up on me, especially since I exposed it to so many changes in such a short span of time – humid weather in HK, winter activities in Hokkaido, and the hay fever/allergy situation during Kyushu’s cherry blossom season.

During my HK trip, I filmed a GRWM video that includes my travel skincare routine. The lighting was so tricky in our hotel room but I hope you enjoy watching nonetheless!

It’s been a while since my last video! 🙈 Since I get inquiries almost everyday about my travel skincare + make-up routine, I decided to film how I got ready for the Bride and Breakfast magazine launch in Hong Kong earlier this month. 👰🏻

It was an afternoon event so I decided to just keep it as fresh and natural as possible! I only flew in the night before but with proper skincare (In this case, POND’S White Beauty Facial Foam, Pore Conditioning Toner, and Day Cream), fighting 10 of the toughest skin problems for a rosy white glow wasn’t too hard to achieve. 🌷

Let me know in the comments section what you think about this look! Thanks for watching!

Below are some highlights from HK. I went because Bride and Breakfast HK launched their first magazine, and I was lucky enough to be chosen as their cover girl! We shot an editorial a few weeks before my wedding, and apparently, they loved the photos so much that they decided to use it for their cover story. Consider me a lucky unintentional cover girl!

(Coincidentally, the event was held in Conrad Hong Kong where Rg and I had our minimoon the weekend after we got married.) 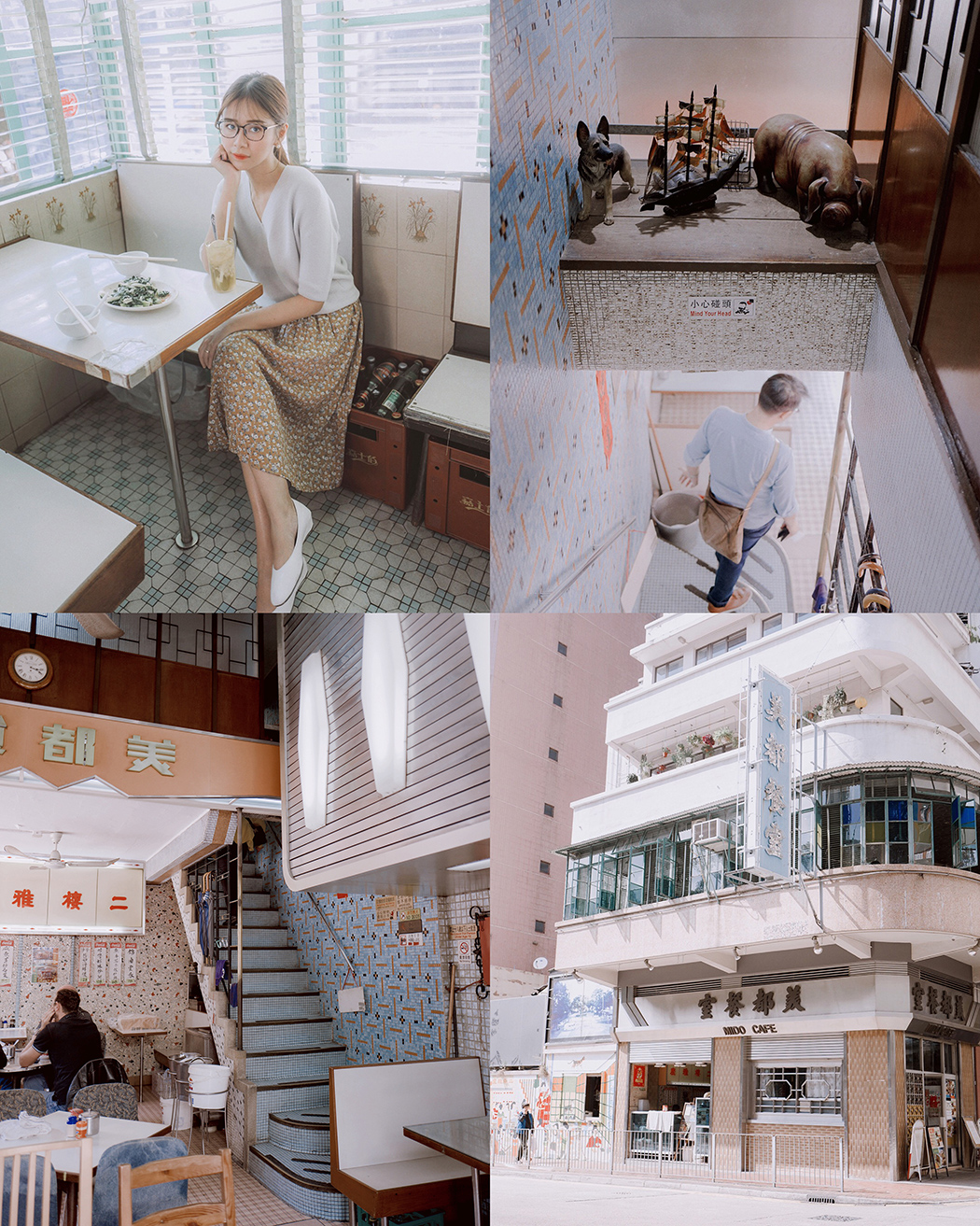 You guys know I’m all about that cafe life. Straight from the airport, Rg and I walked a few minutes from our hotel in Jordan to Yau Ma Tei’s Mido Cafe for late lunch. It’s one of HK’s oldest cha chann tengs (traditional tea house), dating all the way back to the 1950s. 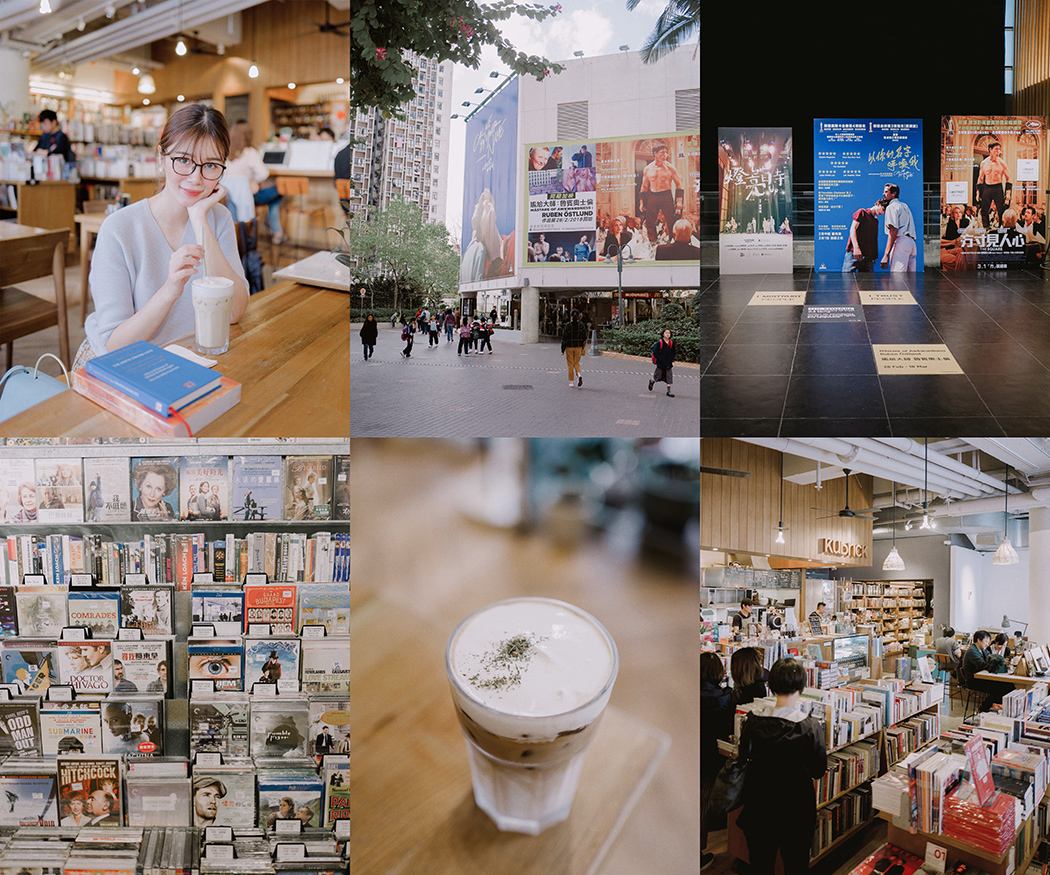 You’d think you’d easily run out of things to do in HK, but there’s a lot of hidden gems that have yet to be discovered by the general tourist population. Also in Yau Ma Tei is Broadway Cinametheque, a 20+ year old art house cinema that also has a cafe and bookstore. The bookstore was a pleasant surprise because the curation was obviously done by someone very tasteful. Rg and I shared movie-related anecdotes over the yummiest mint and lavender lattes. 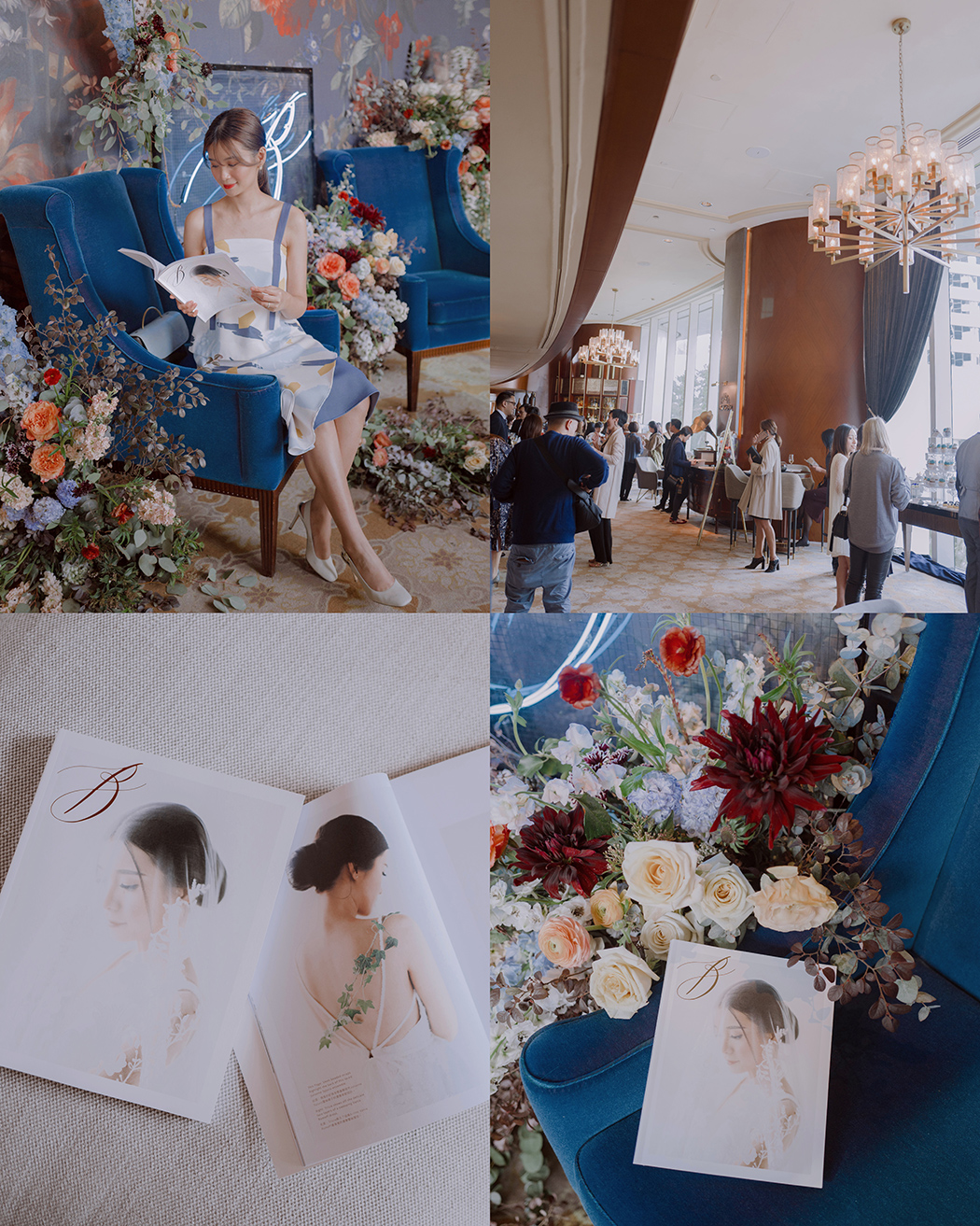 Snippets from the Bride and Breakfast magazine launch at Conrad HK. Always so surreal seeing myself published, let alone the cover of an international magazine! Thanks to Janna and Ian for this once-in-a-lifetime opportunity. 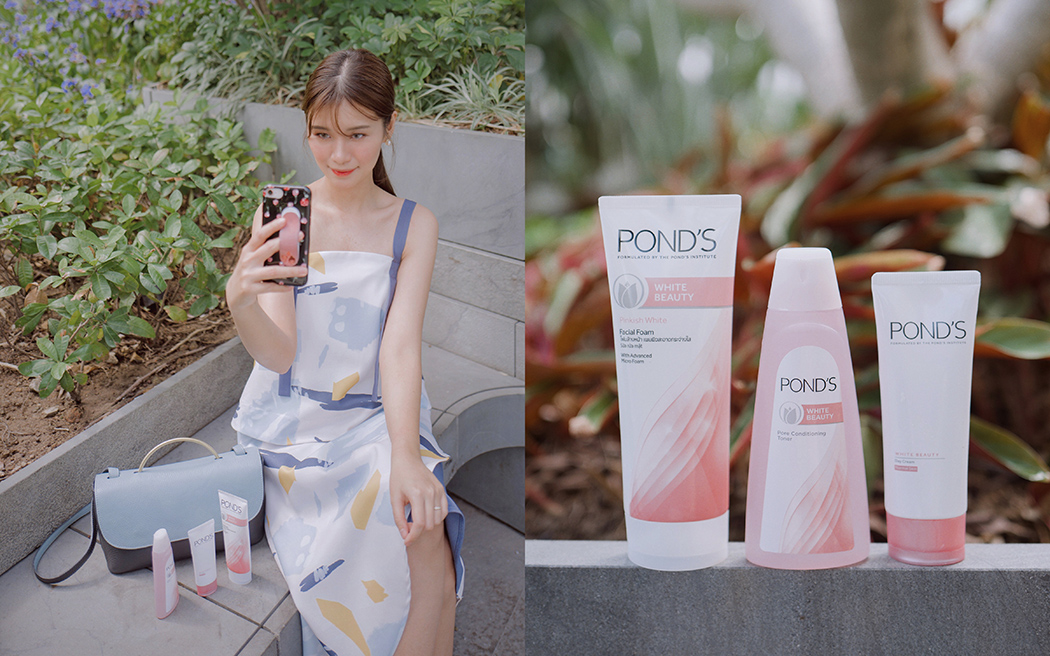 Selfie-ready just after filming my GRWM video. The stress of traveling doesn’t show too much when I use Pond’s White Beauty Facial Foam, Pond’s Pore Conditioning Toner, and Pond’s Day Cream before putting on my make-up. Fighting 10 of the toughest skin problems for a rosy white glow isn’t too hard to achieve when these products are available pretty much everywhere. I use the same products at night too, after I take my make-up off with Pond’s classic Cold Cream.