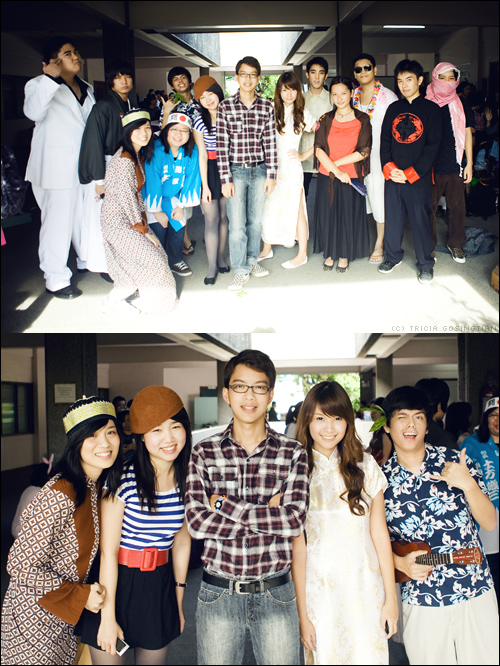 Too bad not everyone from the original Block E1 made it to the group yearbook shoot. Missing people: Gia, Keena, Rich, Ian, Taipz (moved to a different university), Renka (in China being awesome by drawing manga professionally), Cons (shifted to Management), Ira (moved to a different university), Kris, Jennica (stopped school for more than a year but is now back and as nice as ever), Kisses (shifted to Comm Tech), Mea (shifted to Comm Tech), Faith (shifted to Humanities) and Audz (moved to Florida). Merky was a shiftee from Interdisciplinary Studies, but we still consider him as one of our own. 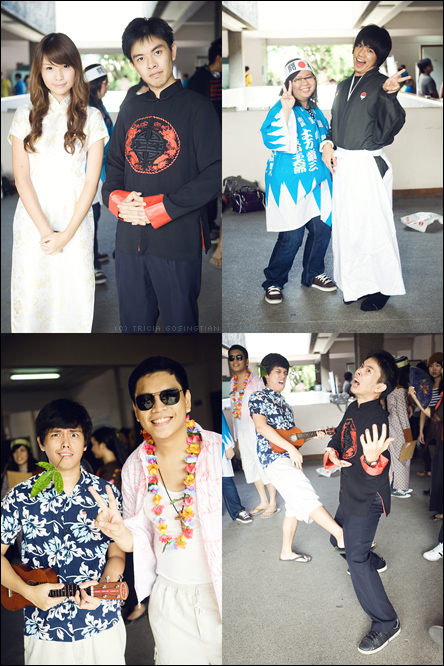 Will sorely miss everyone after graduation.